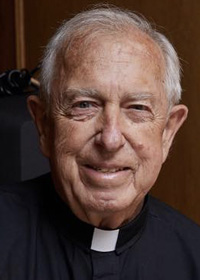 “Canon Sacquety was an institution builder, a justice seeker, and a pastor extraordinaire,” said Bishop John Harvey Taylor. “Even in retirement, his firm, friendly voice kept us all focused on the reconciling power of God’s love. He bore the burden of his illness with courage and grace. It is hard to imagine our clergy family without him; and indeed his example and memory will live long among us.”

Sacquety is survived by his brother, Martin, of Priest River, Idaho. A memorial service will be held at St. Wilfrid of York Church, 18631 Chapel Lane, Huntington Beach 92646, on Saturday, May 22, at 3 p.m. Memorial donations may be made to St. Wilfrid’s.

He served most recently as interim priest at several congregations, including Church of Our Saviour, San Gabriel, and St. James in-the-City, Los Angeles. He was an associate priest for pastoral care at All Saints, Pasadena (2001-2003), and served the diocese as archdeacon and area pastor for Orange County and the Inland Empire (1999-2001) after his 1998 retirement from St. Wilfrid’s. Sacquety attended St. James’ Church, Newport Beach, since retiring fully from ministry in 2007. 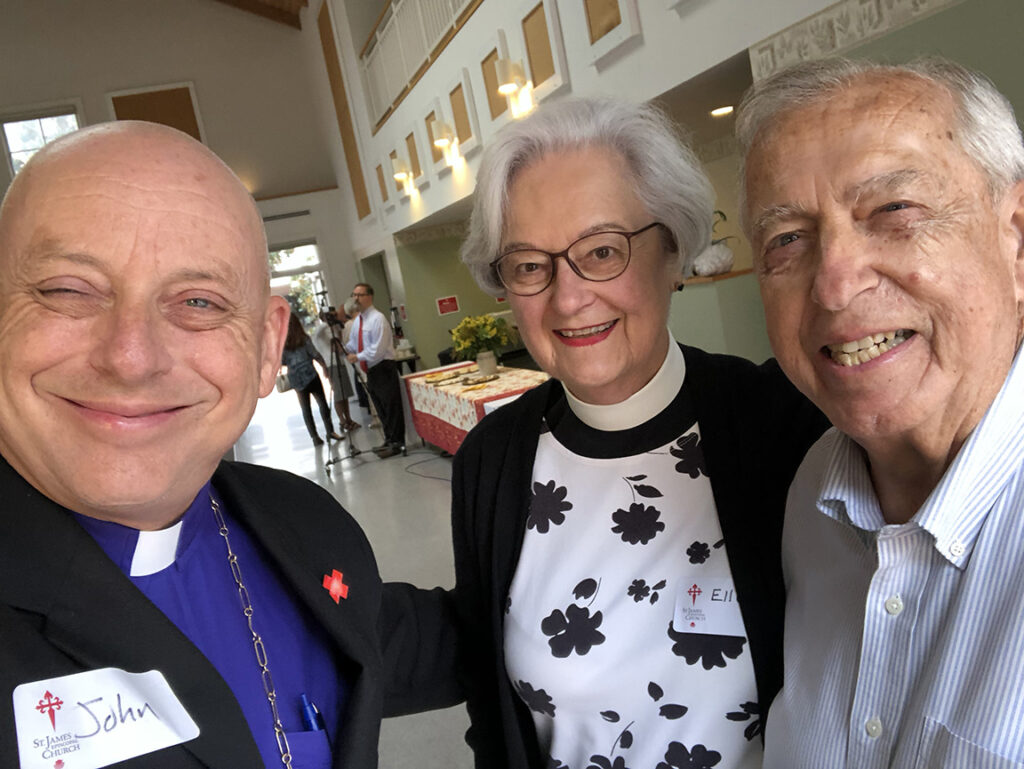 Before his tenure in Huntington Beach Sacquety served at two congregations in Michigan, where he was ordained to the diaconate in 1965 and to the priesthood in 1966. He assisted at St. Mark’s Church, Glendale, before becoming rector of the Parish of Christ the King, Frankfurt, Germany, part of the Convocation of Episcopal Churches in Europe (1971 – 1977).

In other Diocese of Los Angeles ministries, Sacquety was named by the Standing Committee in 1986 to chair the search committee for the diocese’s fifth bishop, the office to which the Rt. Rev. Frederick H. Borsch was elected in 1988. Borsch in 1993 named Sacquety an honorary canon of the Cathedral Center. Through the years Sacquety served as a member of Diocesan Council, the Committee on the Future, the Program Group on Missions, the Commission on Liturgy and Church Music, and as president of the Santa Ana Region (prior to the diocese’s return to geographic deaneries).

Charles Sacquety was born Nov. 20, 1932 in Detroit, Michigan. He earned bachelor’s and master’s degrees in music from the University of Michigan and later a master of divinity degree from CDSP, which later awarded him an honorary doctorate.

Among his many gifts and skills of ministry, Sacquety will long be remembered for his generosity, ready smile, infectious laugh, and dedicated pastoral care.