A fond farewell to Meghan Taylor of IRIS 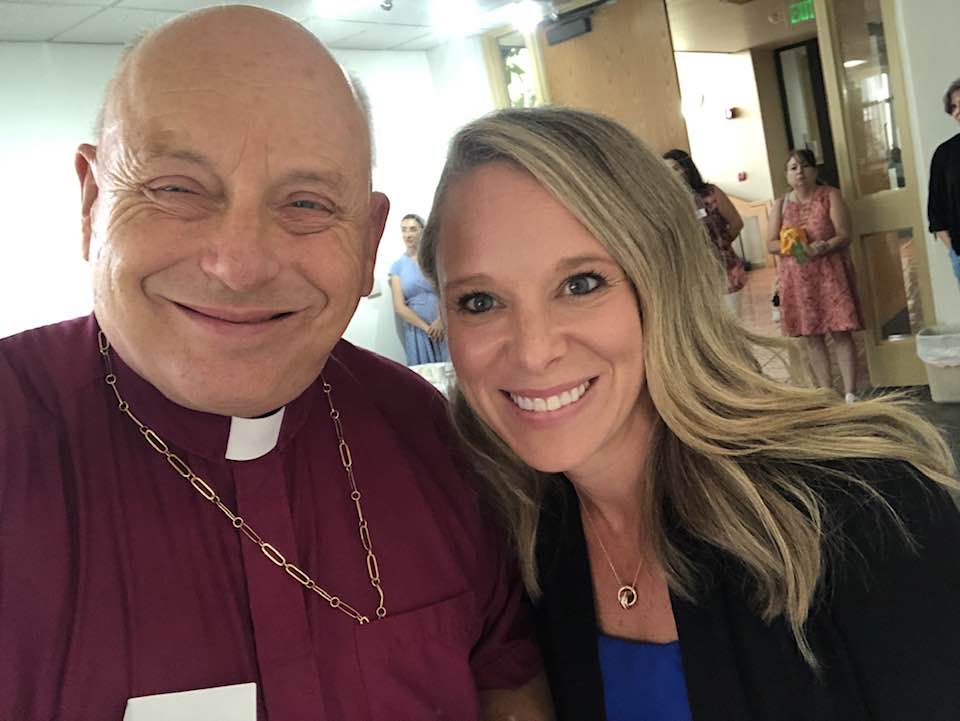 Since its founding in 2004 by Bishop Jon Bruno, IRIS Interfaith Refugee & Immigration Service, Los Angeles, an agency of the Episcopal Diocese of Los Angeles, has provided resettlement, legal, cultural orientation, and food assistance services to tens of thousands of refugees, asylees, migrants, and other displaced persons fleeing persecution.

Executive director since 2009, attorney Meghan Taylor steadied and reformed the agency after a season of turmoil and then, working with its singularly dedicated and energetic staff, skillfully kept it running it despite the U.S. government’s ruthless cuts in the number of refugee admissions during 2017-21.

At a reception this evening at St. Paul’s Commons, Echo Park, IRIS and diocesan staff gathered to thank Meghan for her leadership and welcomed back to the diocese her successor, attorney and veteran immigration justice advocate Troy Elder. 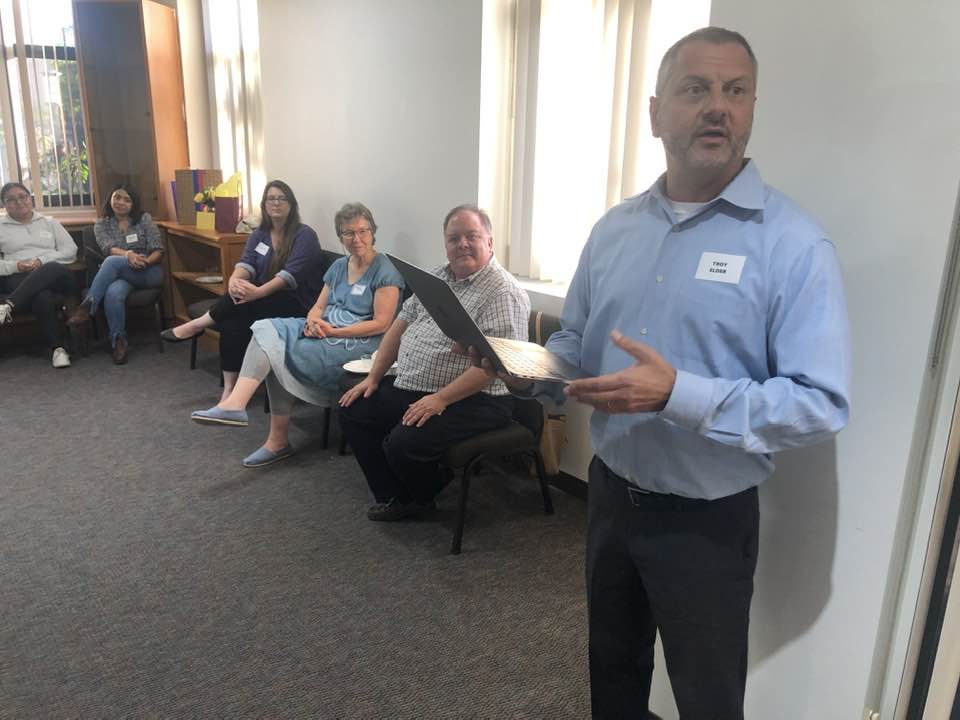 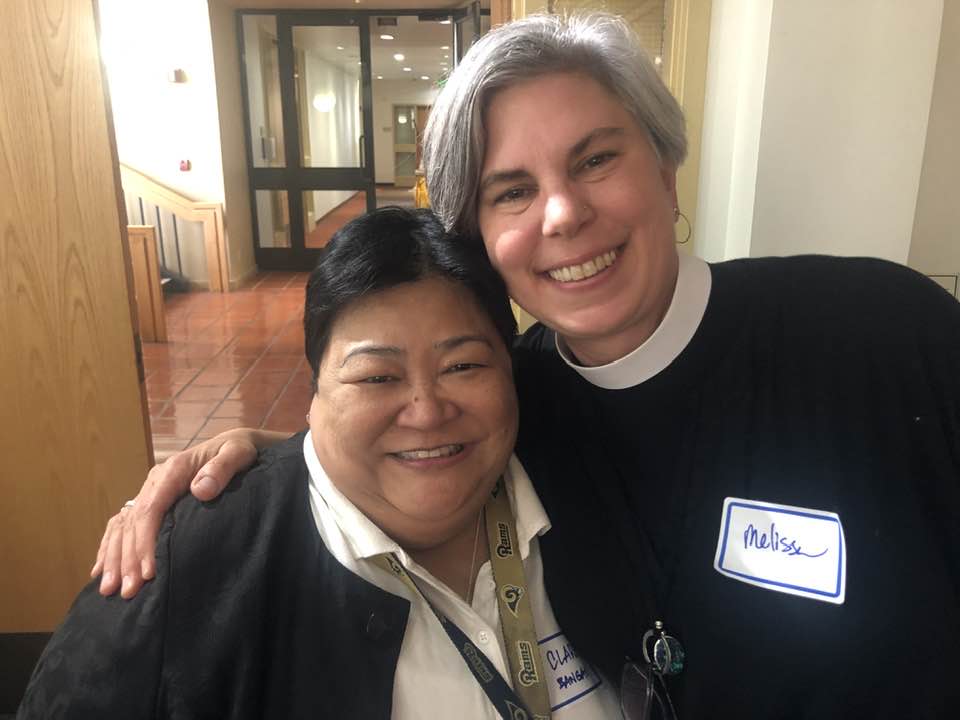 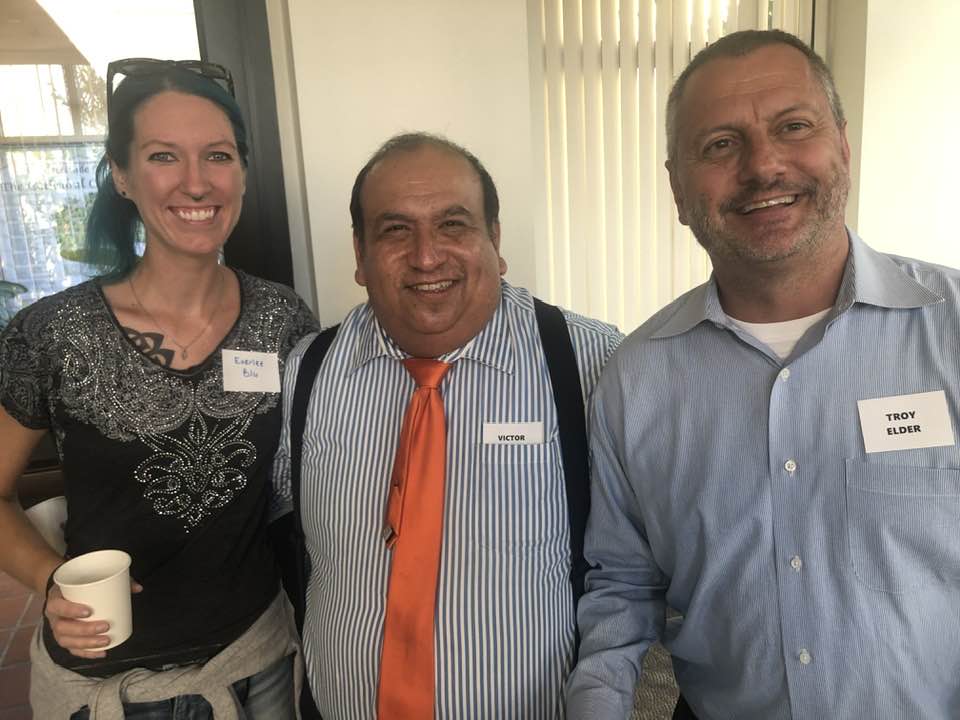 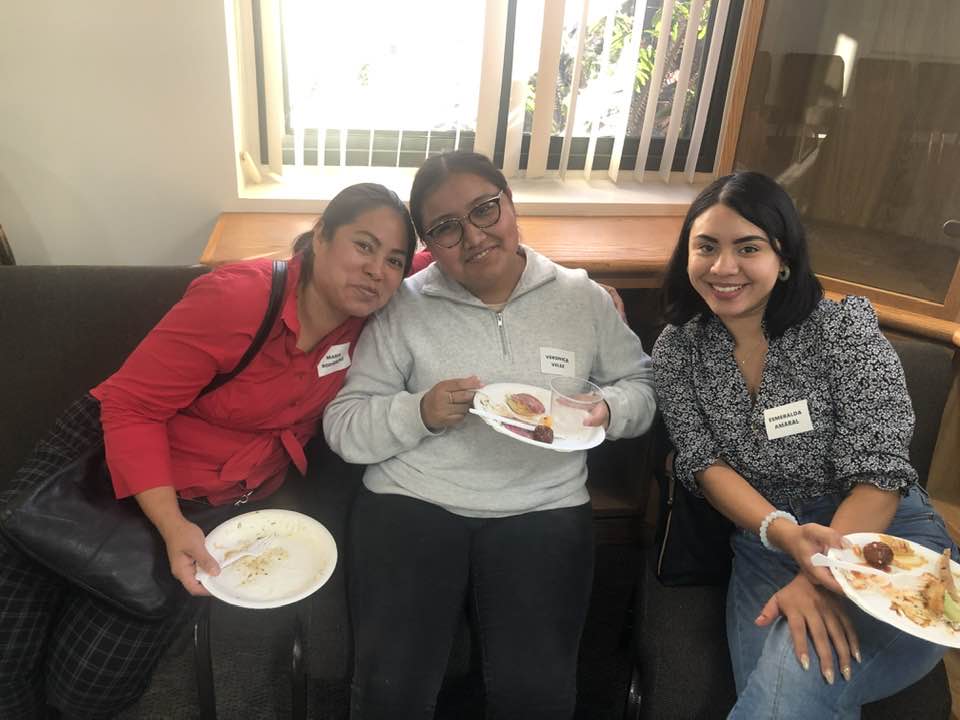 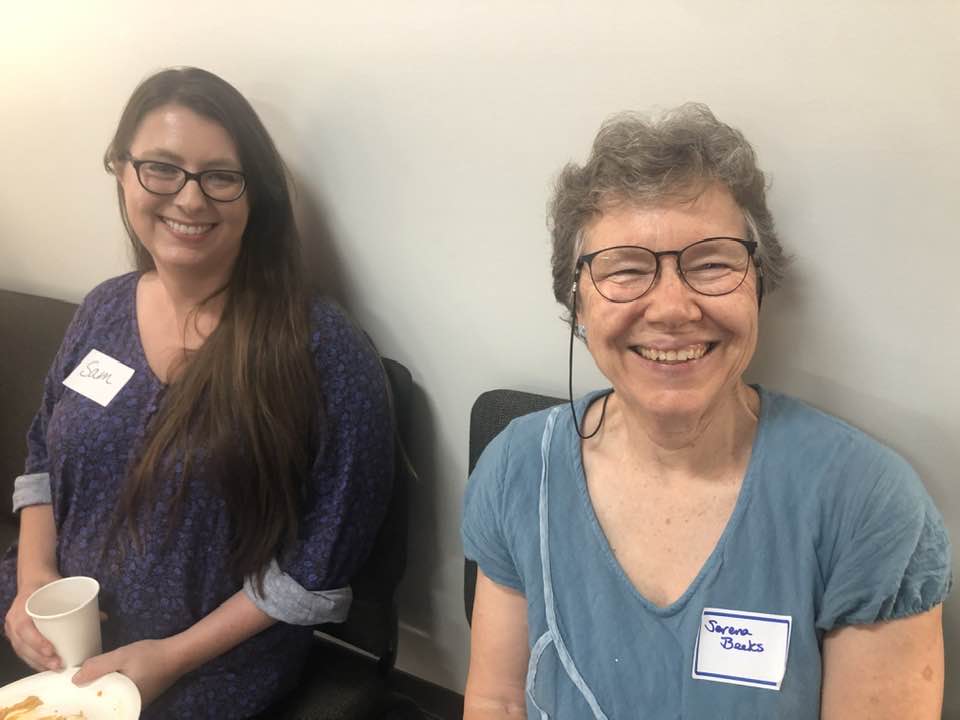 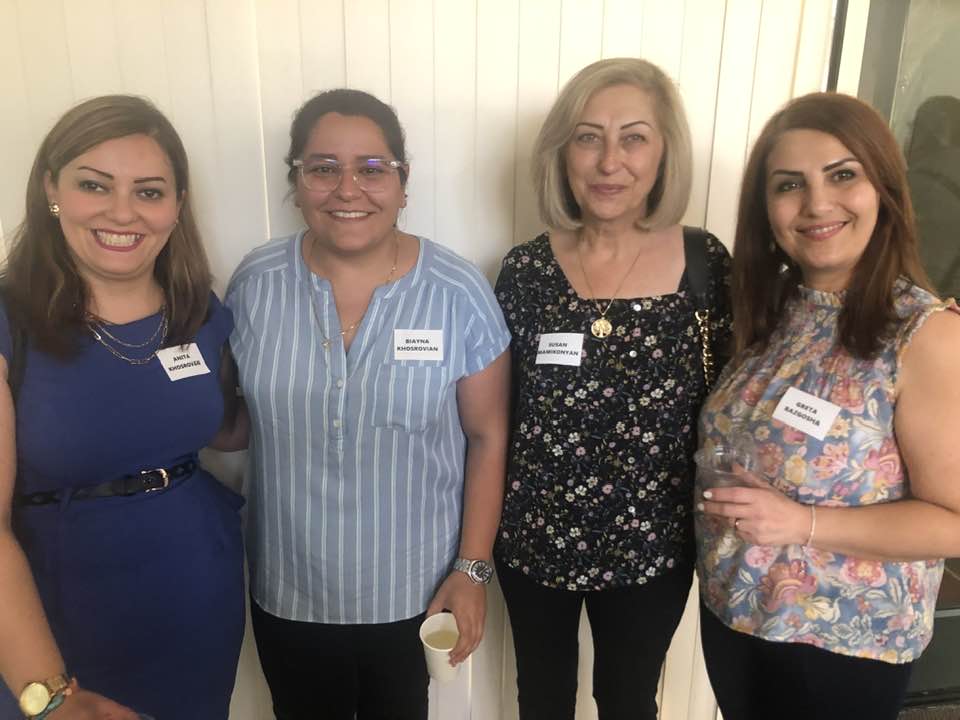 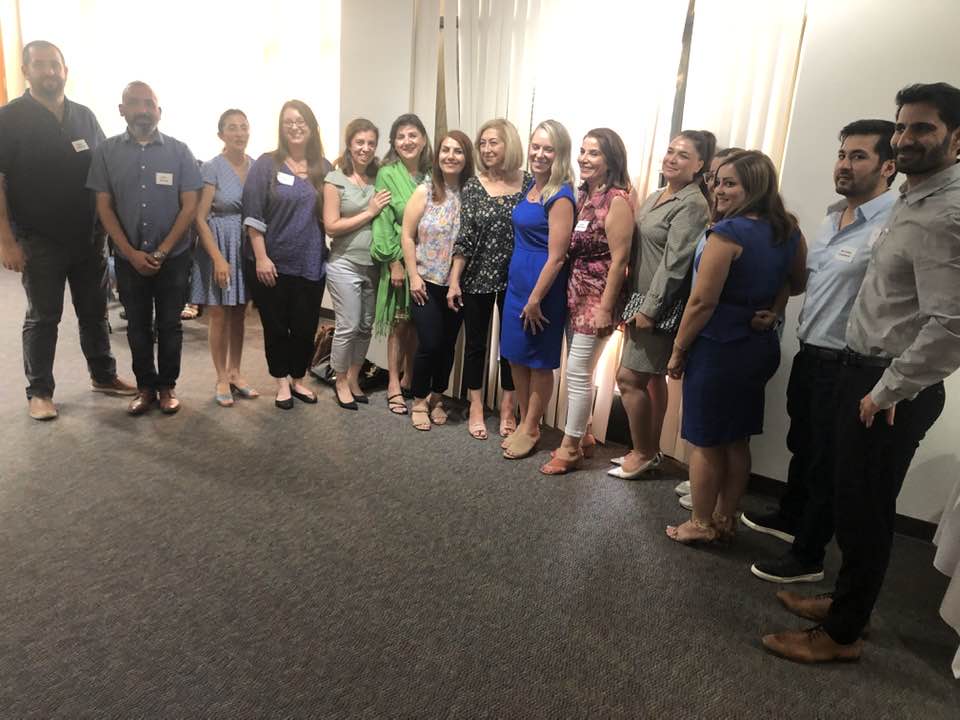 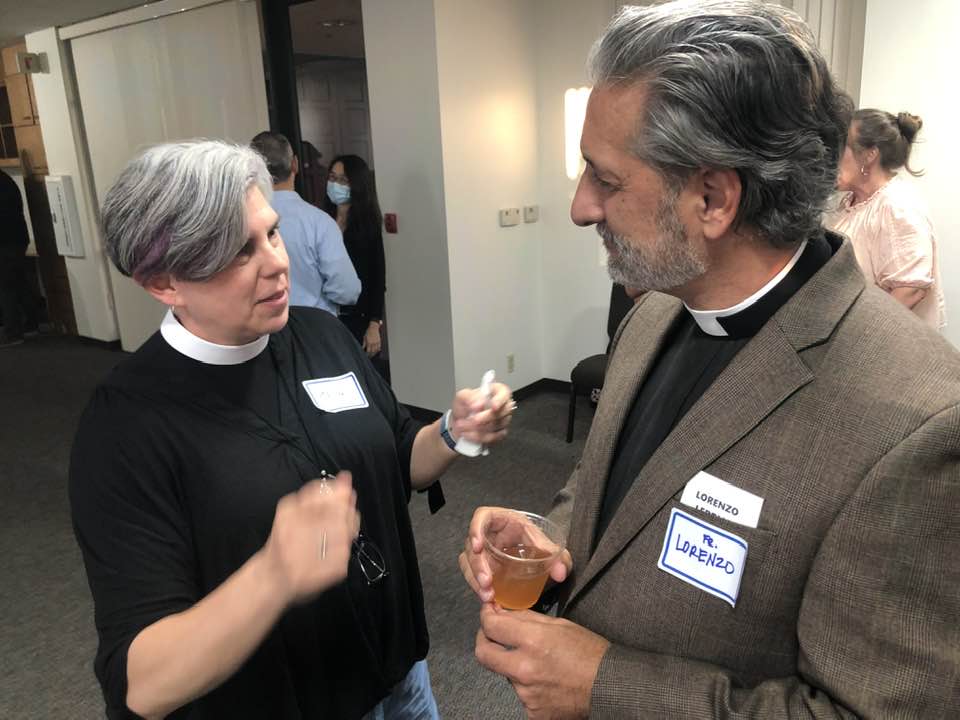