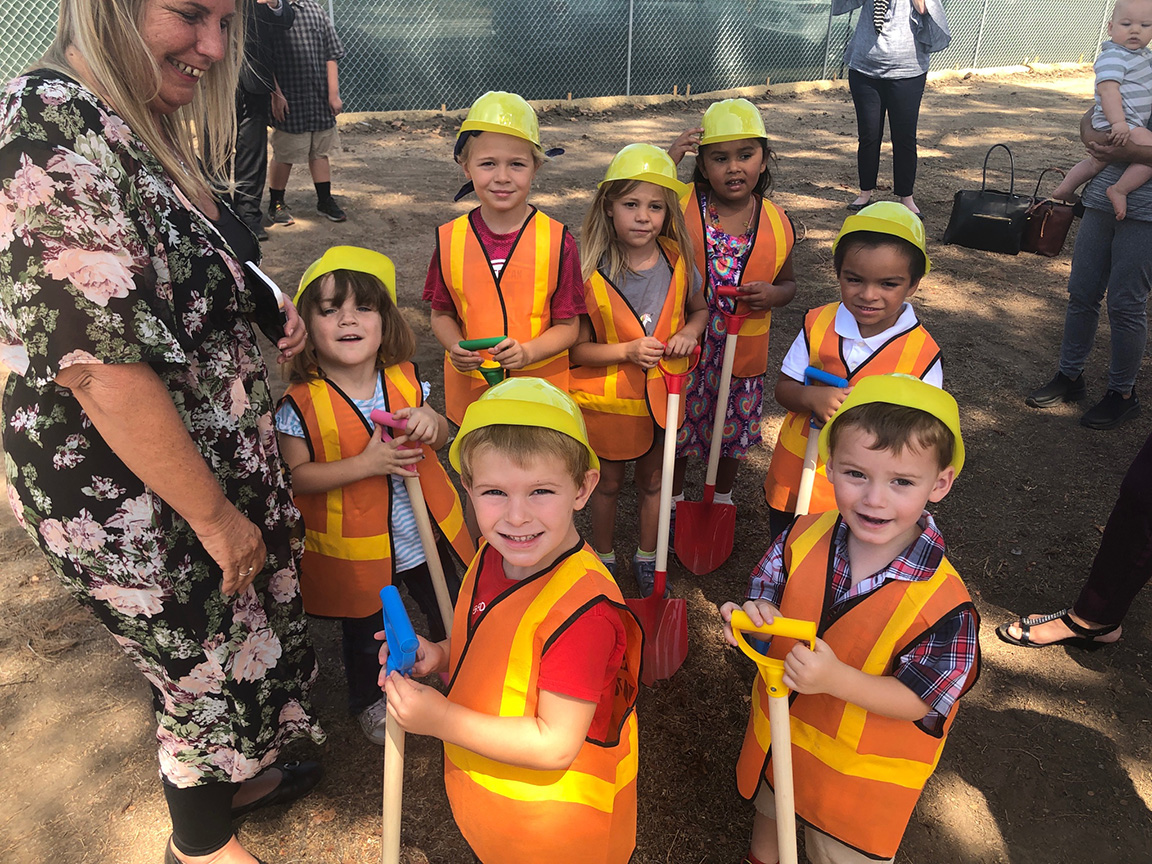 In the name of him who had no place to lay his head, ably assisted by a crew of mini-groundbreakers from the Children’s Learning Center, we broke ground this morning at Blessed Sacrament Episcopal Church for Santa Angelina, a 65-unit affordable senior housing complex on the church campus, including 21 units supportive housing for those suffering from or in danger of homelessness.

It took an open-hearted congregation with an enthusiastic rector (the Rev. Barrett Van Buren), the support of Episcopal Communities & Services (God bless James Rothrock and Sharon K. Pewtress, who have logged hundreds of miles and hours visiting churches and meeting with their leaders), the drive of Steve PonTell and National Community Renaissance, plenty of public financing, and the diligent support of many county of Orange and city of Placentia officials.

Aboard today were Rep. Young Kim, who told me about her strong support for Ellen Ahn and Korean Community Services 복지 센터; Placentia Mayor Rhonda Shader State Farm Agency, a gifted speaker who also runs an insurance agency; and Board of Supervisors chairman Doug Chafee, who used to build affordable housing as a contractor and said he’d support more housing projects on church campuses. You’re on, Mr. Chairman! 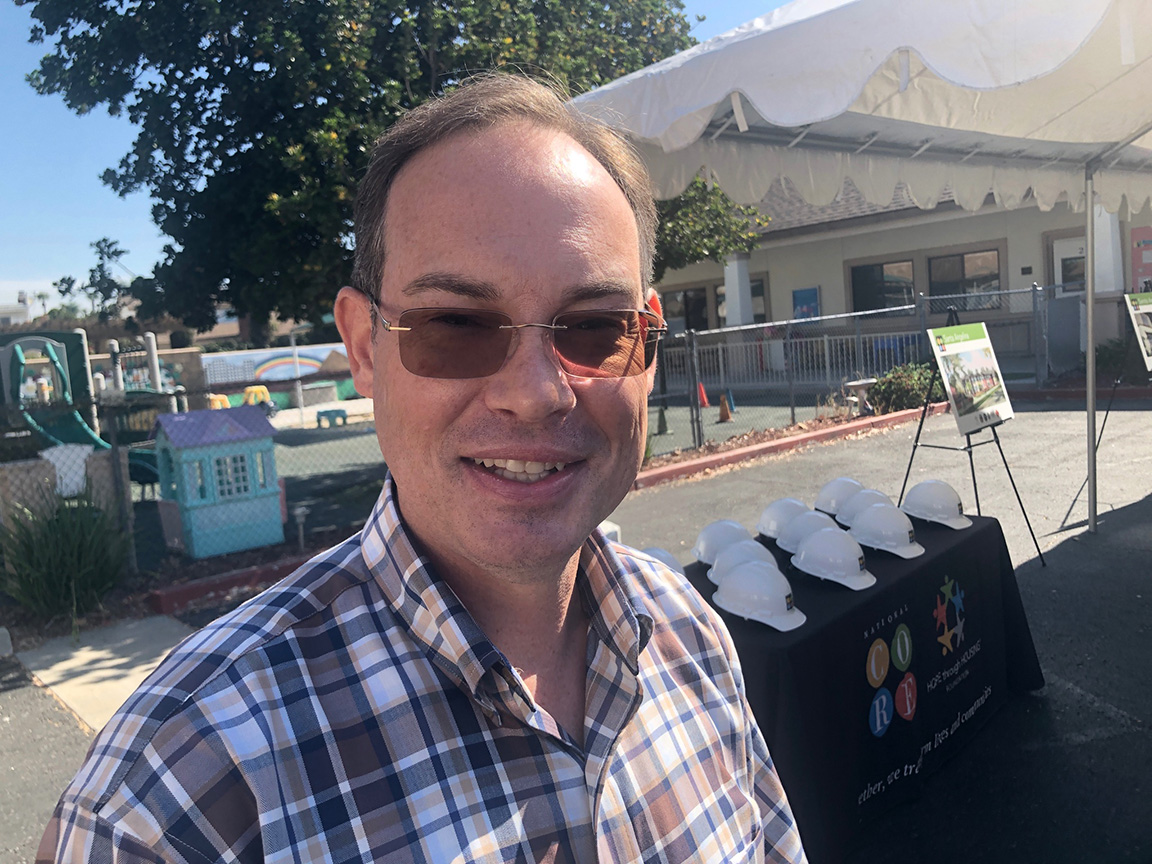 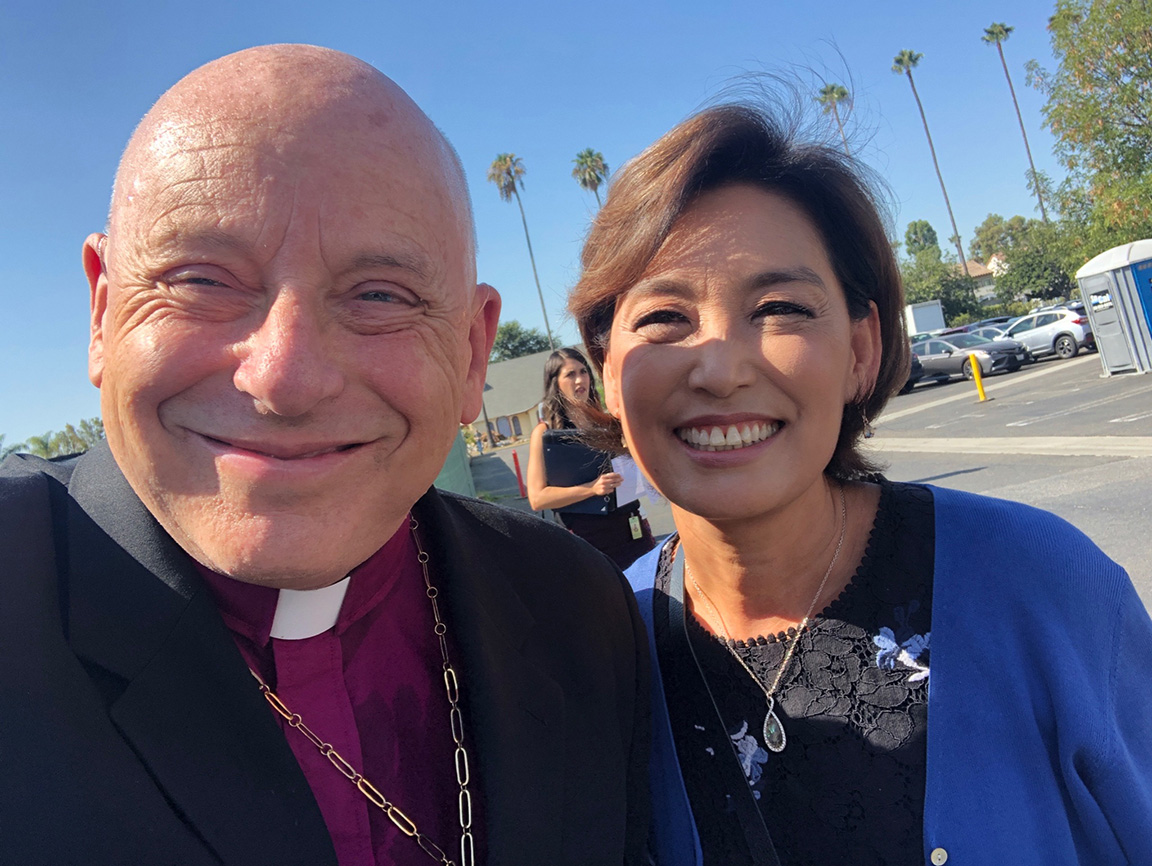 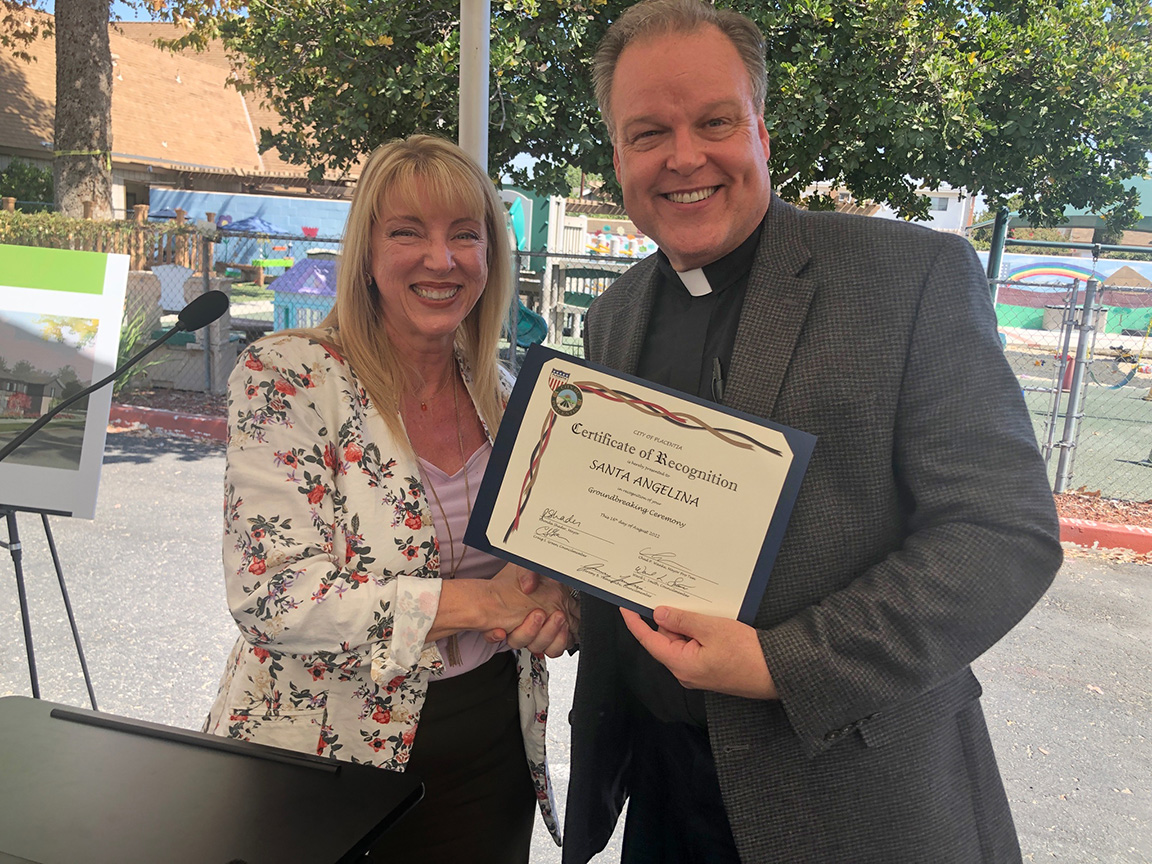 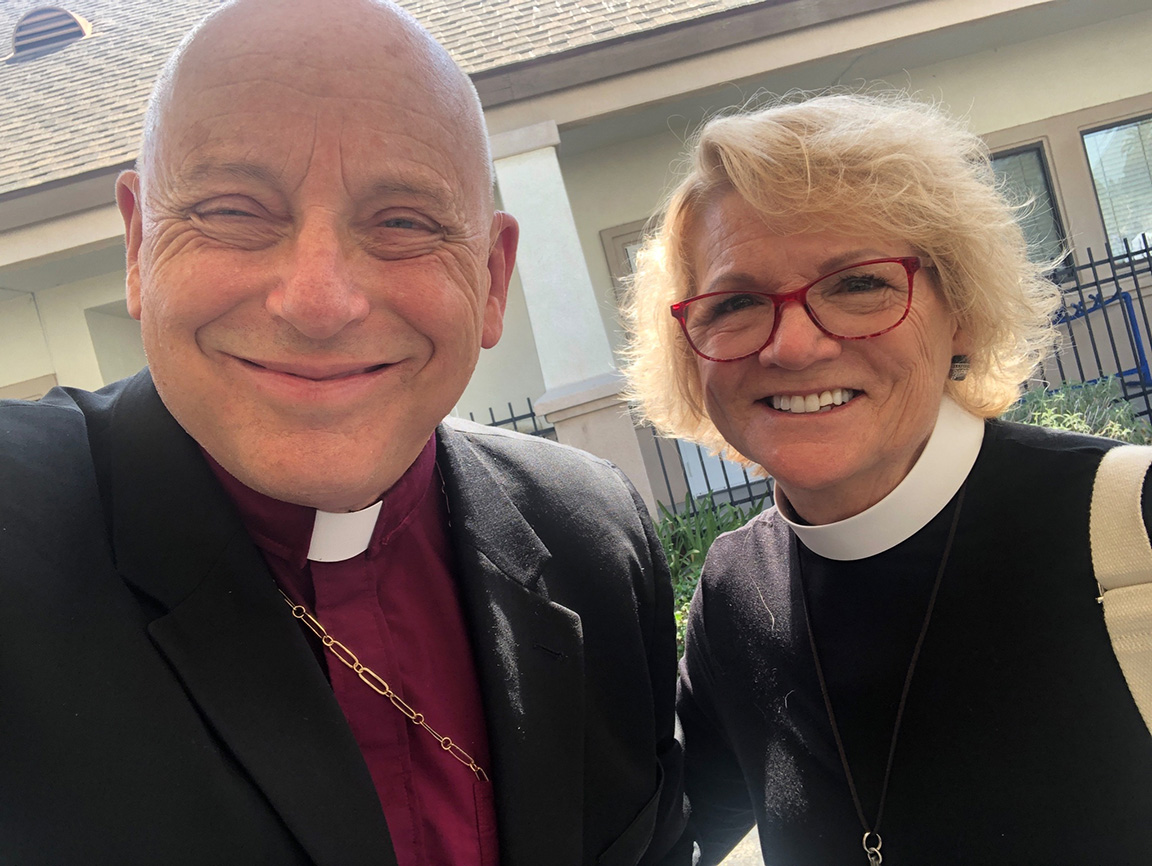 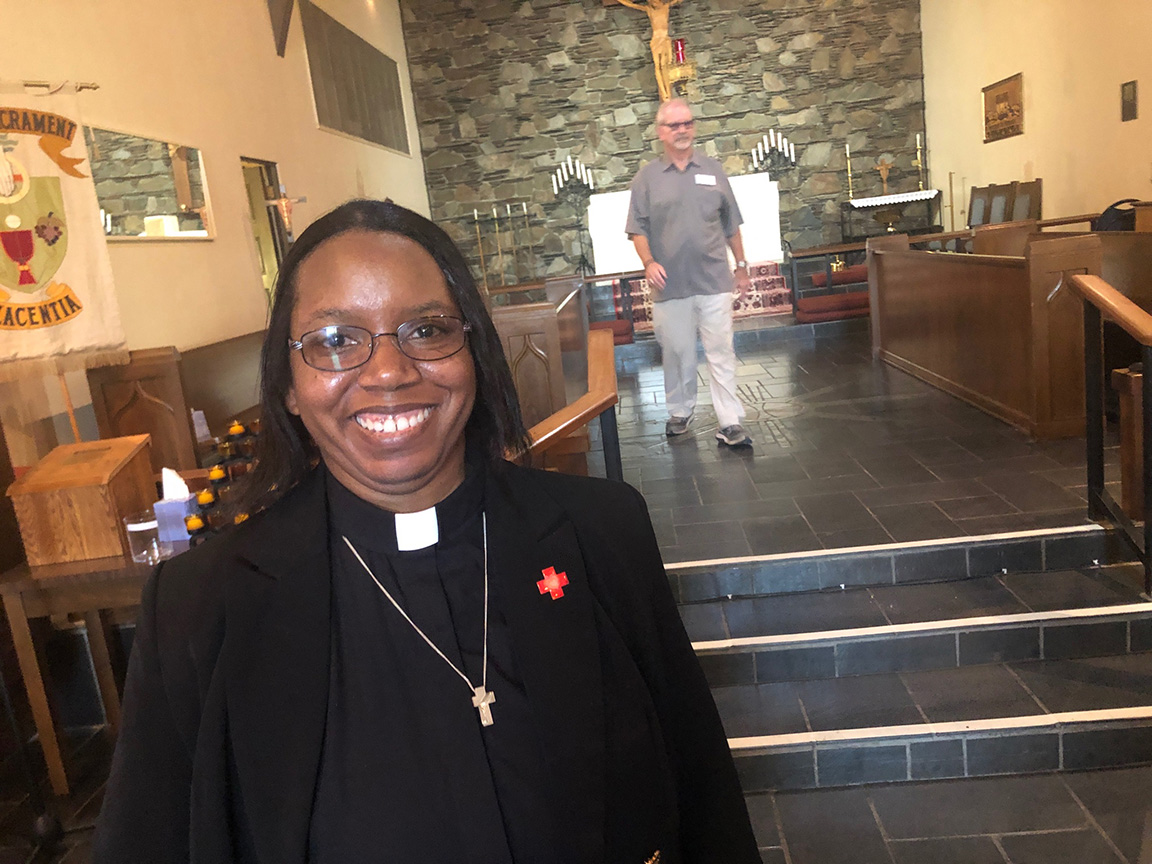 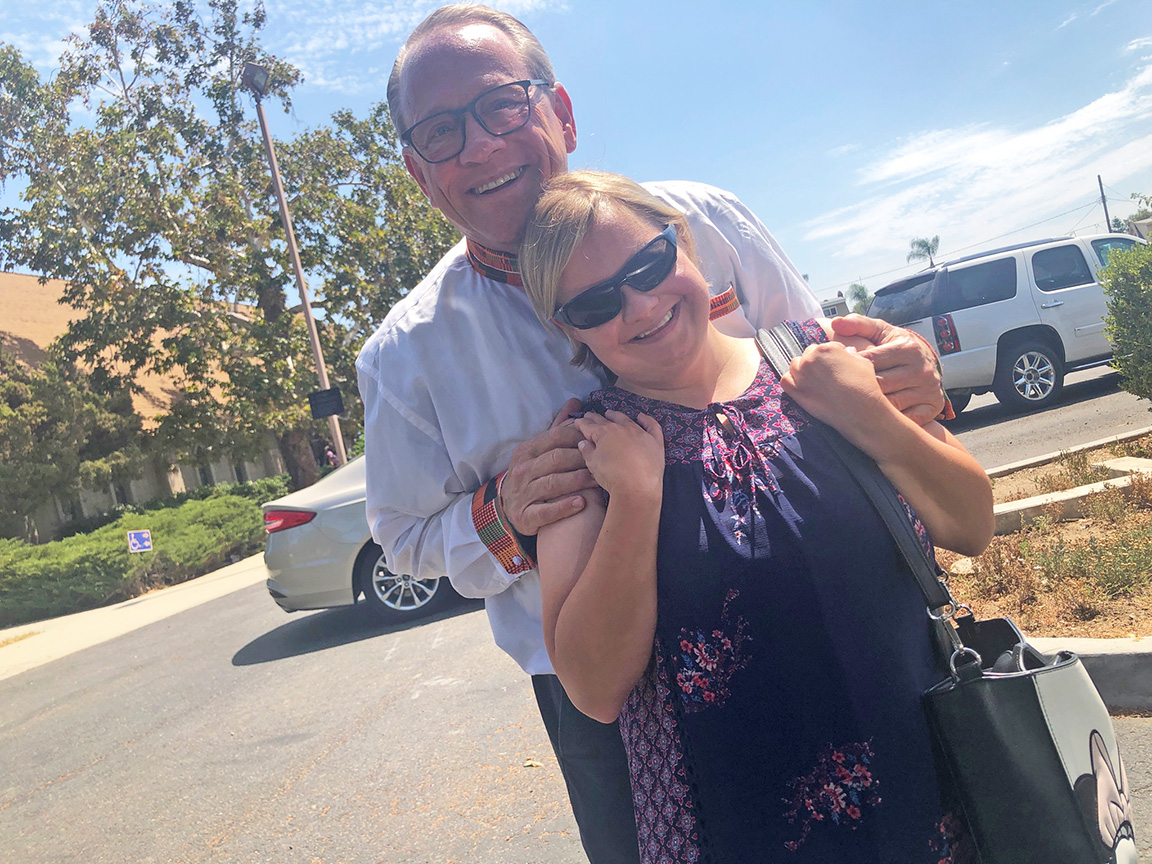 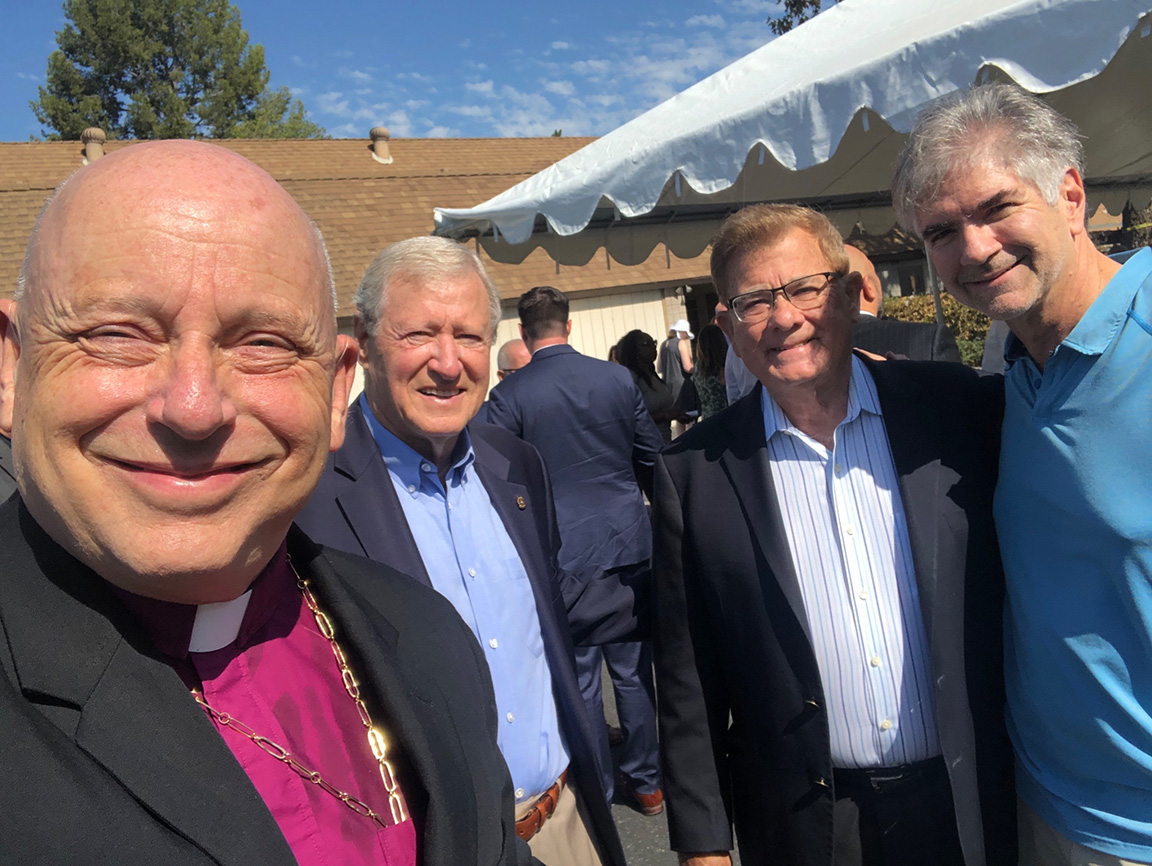 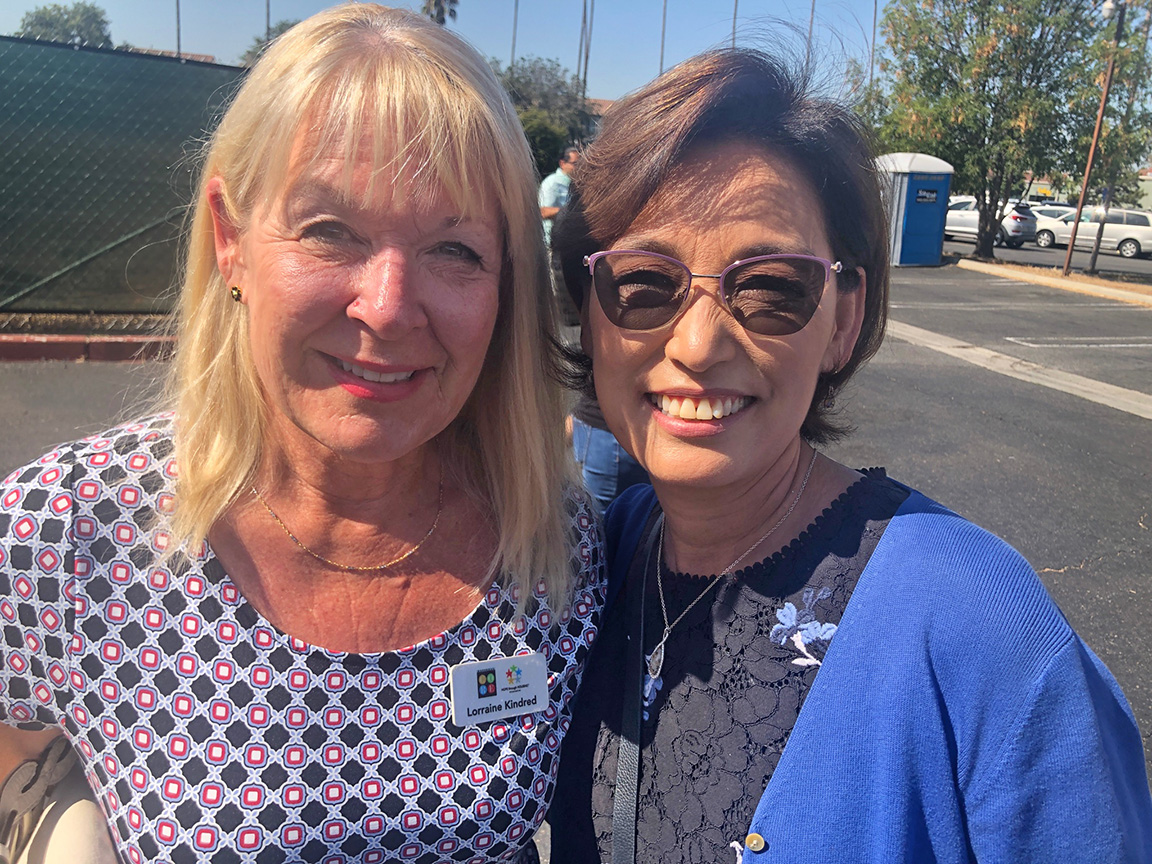 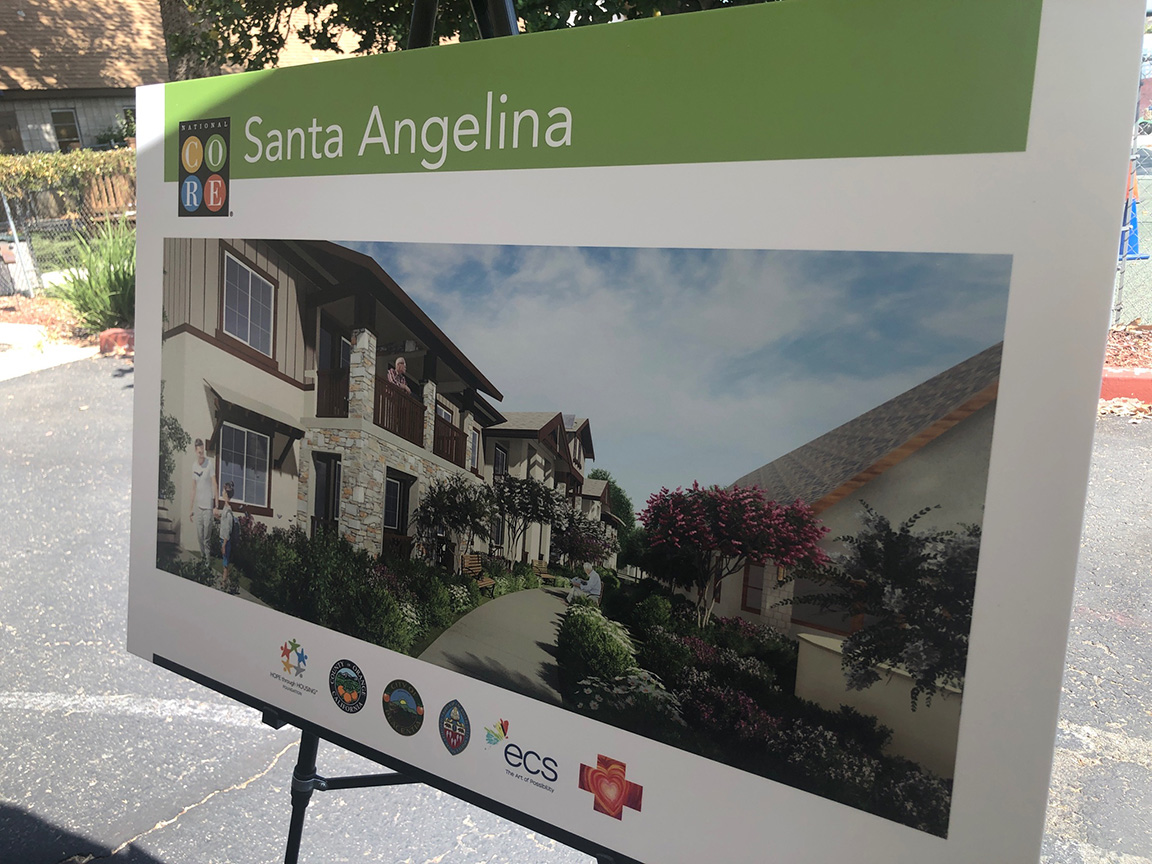 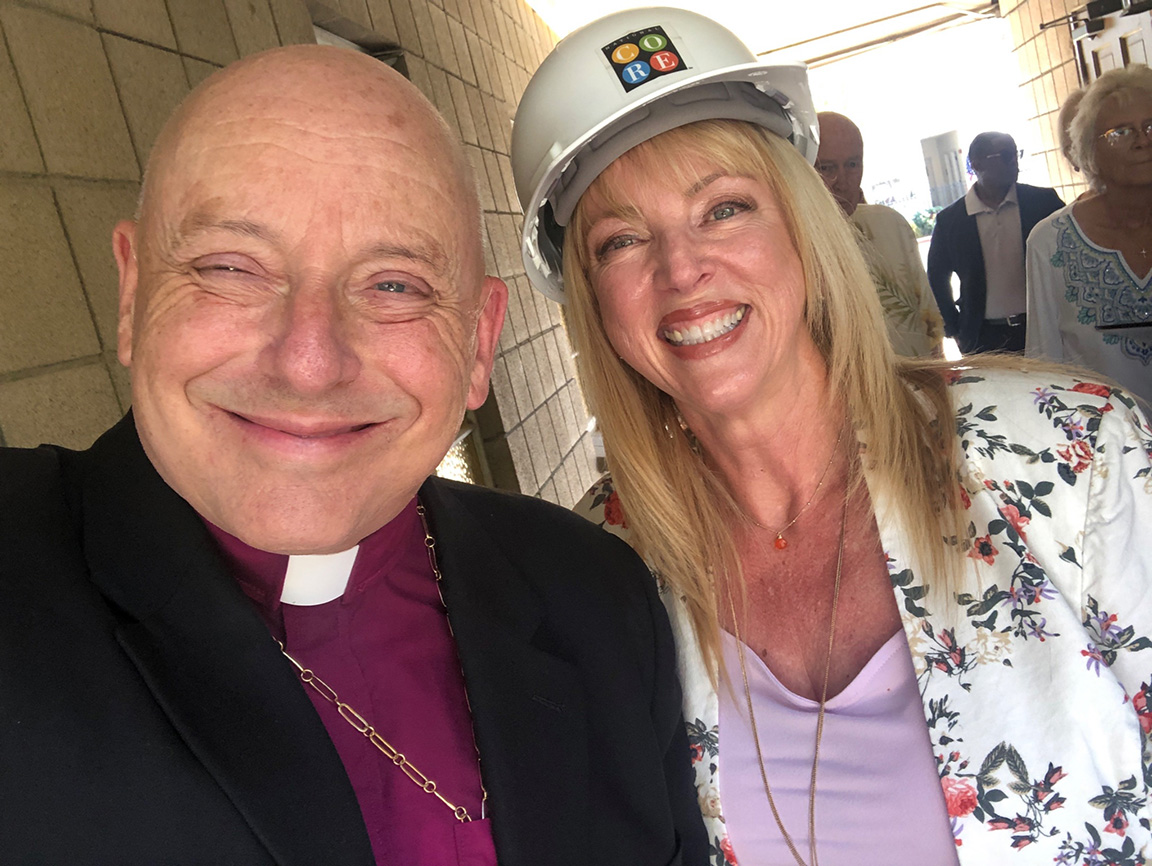 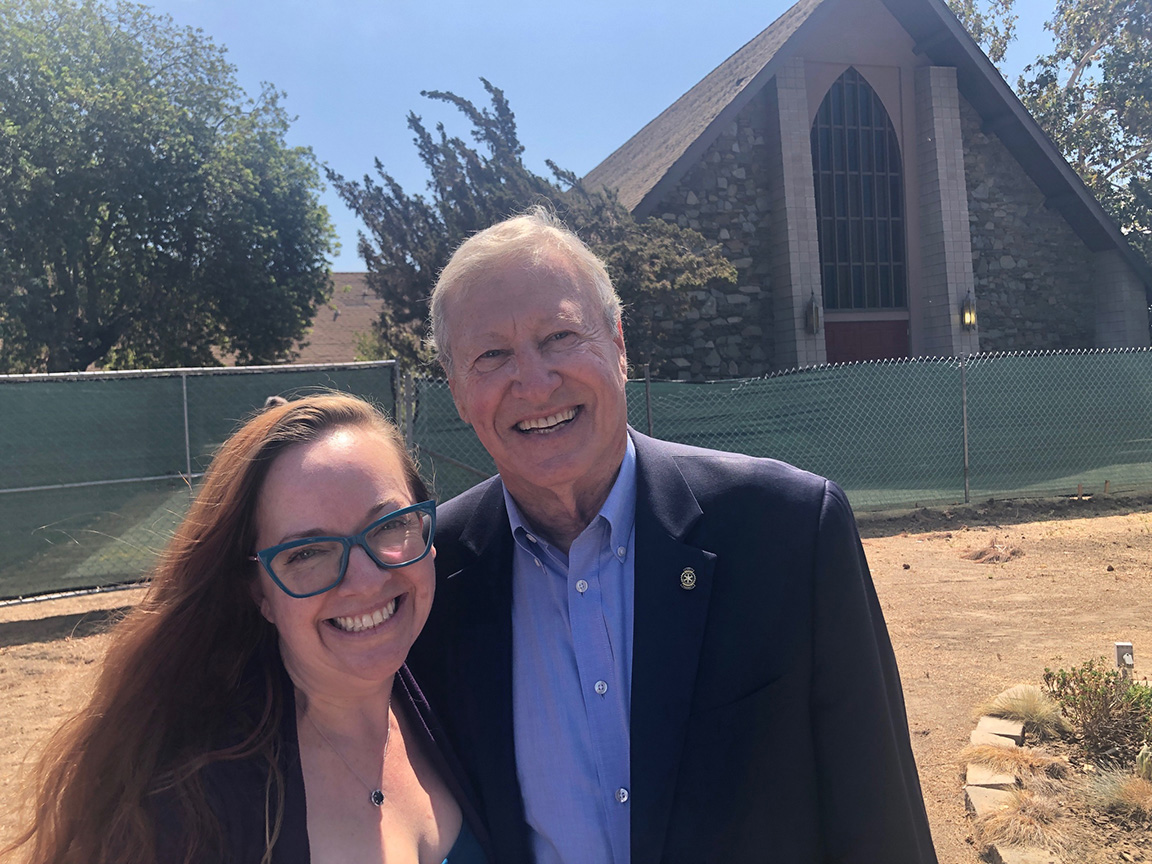