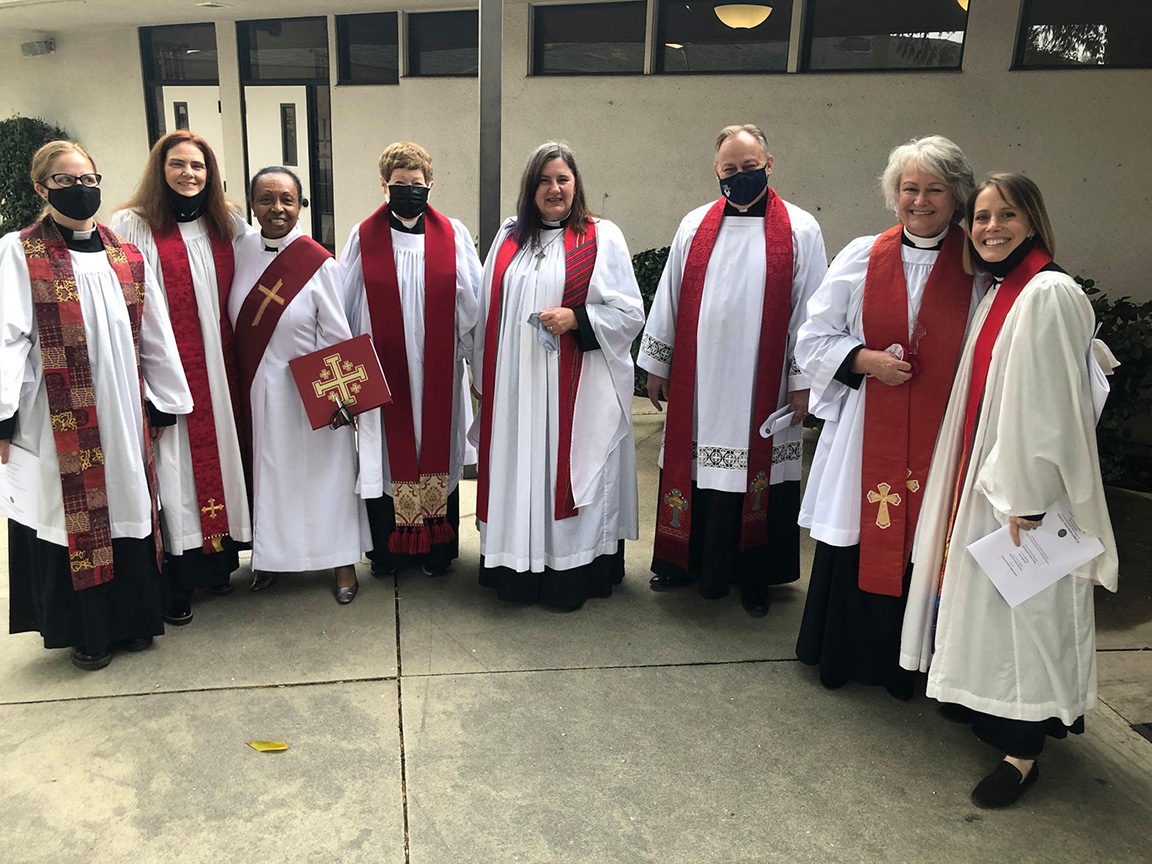 As a brand new vicar at Saint John’s Episcopal Church in La Verne, the Rev. Elizabeth McQuitty had two Sundays in church with her folks in March 2020 before the lights went out. She and her resourceful, service-driven members kept their lamps lit nevertheless, getting the hang of live-streamed worship while continuing ministry to food-insecure neighbors and migrants being sheltered at the L.A. Fairplex.

Among the festival days delayed was Mo. Liz’s celebration of new ministry, the prayer book description of her institution service. She wasn’t alone. This afternoon was the third stop on my autumn make-up tour, beginning in September with the Rev. Holly Cardone at Emmanuel Episcopal Church in Fullerton, then the Rev. Jessie Smith at St. Ambrose Episcopal Church in Claremont. I’m seriously considering having black t-shirts printed with the dates and cities on the back, like the Rolling Stones. Jessie’s senior warden, Beverly, has attended all three so far. I’ll look for her at the Rev. Jenifer Chatfield’s institution at St. Edmund’s Episcopal Church in San Marino on Nov. 20. Rock and roll with the Holy Spirit!

Growing up in Irving, Texas, Liz attended the megachurch founded and pastored by her father. At 24, her pilgrim journey brought her to Fuller Seminary in Pasadena. She also served four years as a chaplain in the U.S. Army reserves. A friend introducing her to St. John’s Cathedral, further nudging her toward The Episcopal Church, a blessing for us all. After ordination, she served at associate rector at Trinity Episcopal Church in Redlands, which was well represented at today’s service. Look for her to lead St. John’s into its abundant late-pandemic future by inviting folks to build and deepen relationships with one another and the church’s neighbors.

St. John’s twinned Liz’s institution with a celebration of its 60th anniversary. Bishop Francis Eric Bloy and the Standing Committee authorized a preaching station at La Verne in 1961. They broke ground in 1969 and opened their doors the next year. The church is famous for having a lot of children and young people. Christina Lopez and Kaia Johnson presented Liz with a rock from the labyrinth, a favorite ministry of St. John’s kids.

Liz graciously invited the St. John’s vicar from 2007-2019 and the area’s former dean, Rev. Canon Kelli Grace Kurtz, to participate. It was also a blessing to share ministry with organist Bob Miller, who used to do the honors at St John Chrysostom Church in Rancho Santa Margarita, where I too used to serve. Among his trademarks is using familiar hymnal settings for psalm antiphons, which means you know the tune right off the bat. So you’ve got that going for you, too, St. John’s! 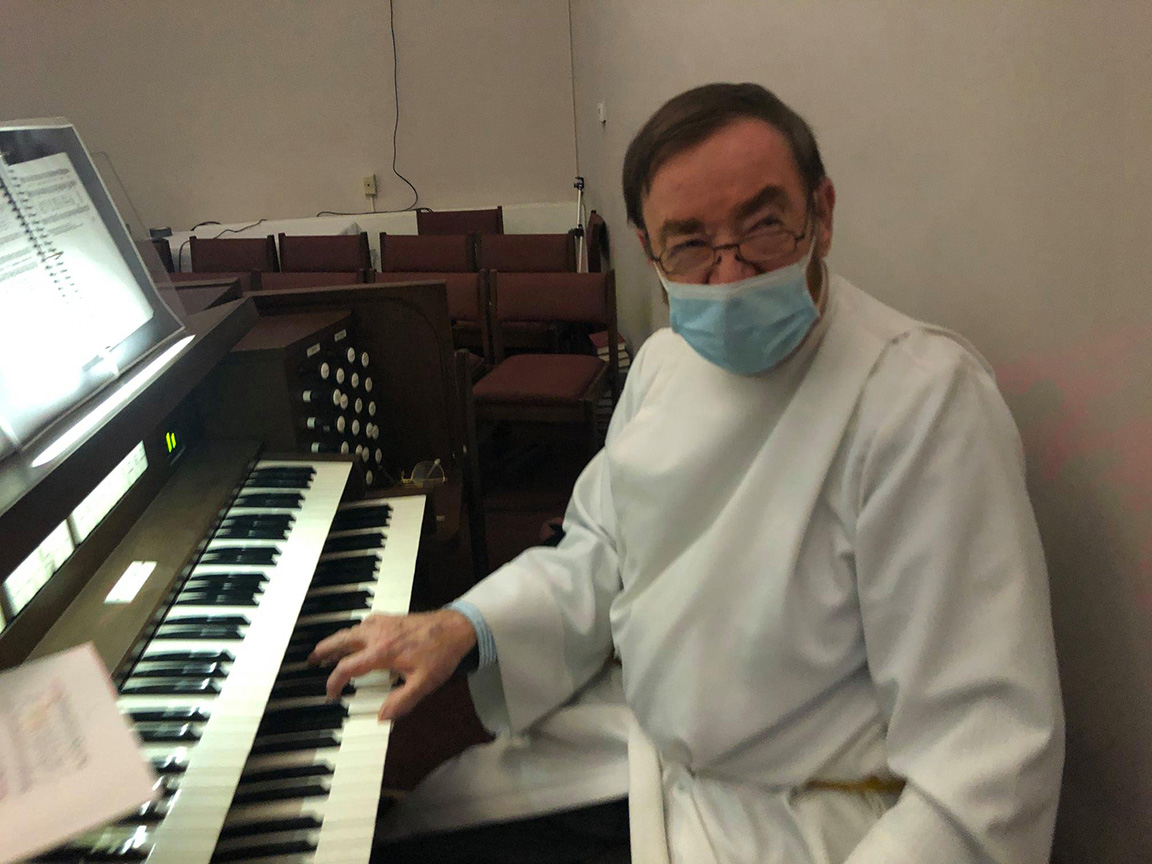 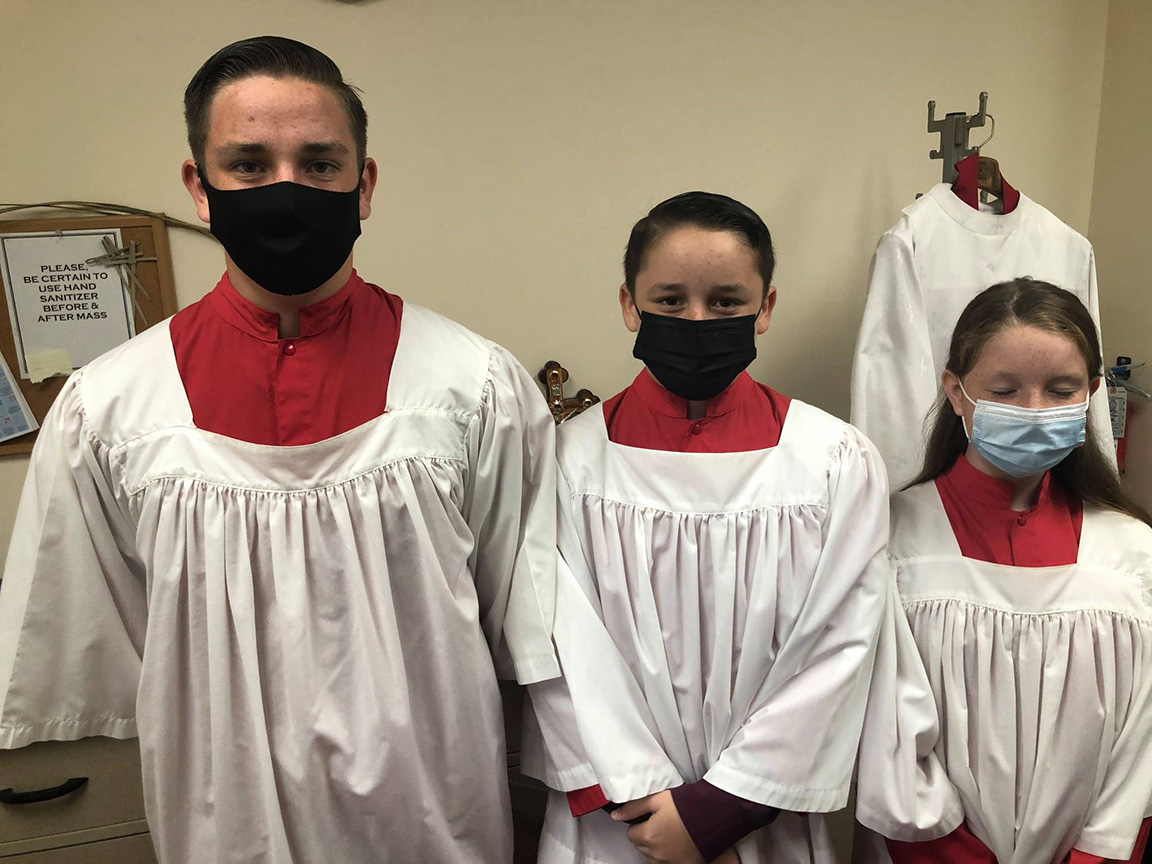 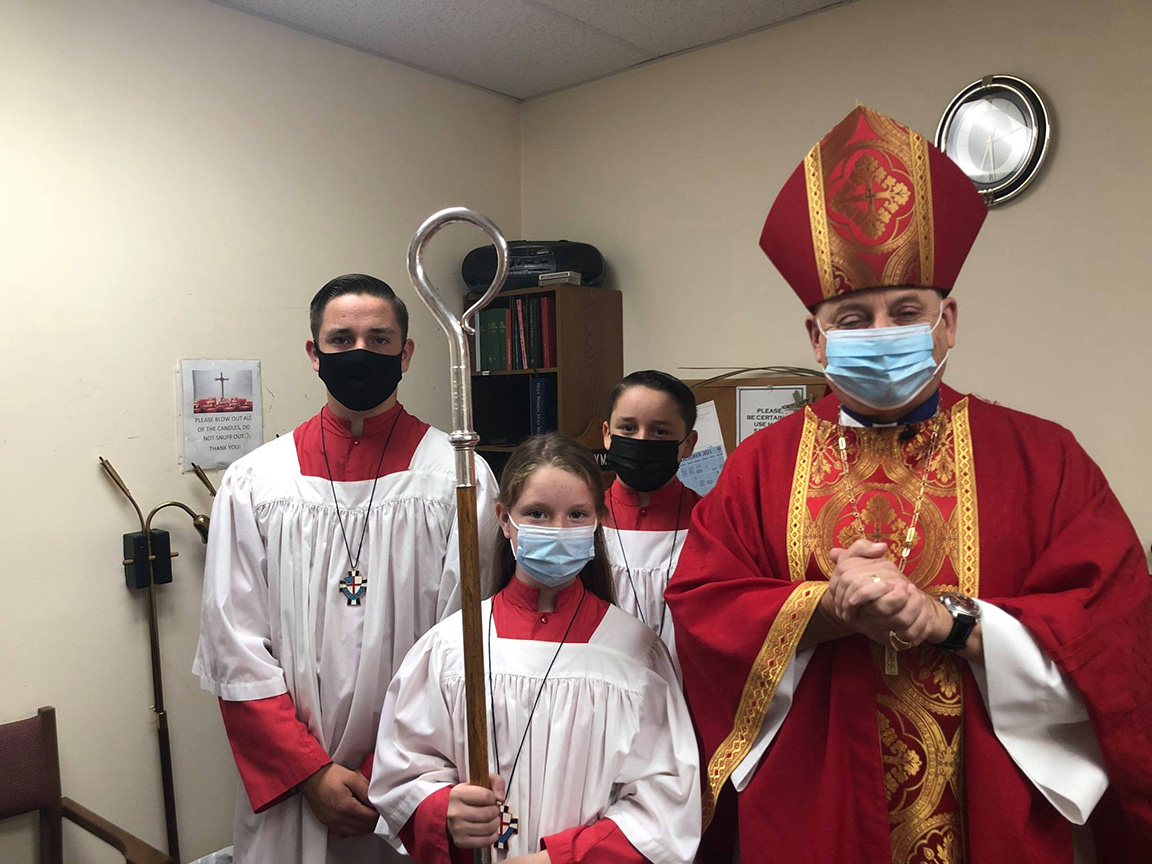 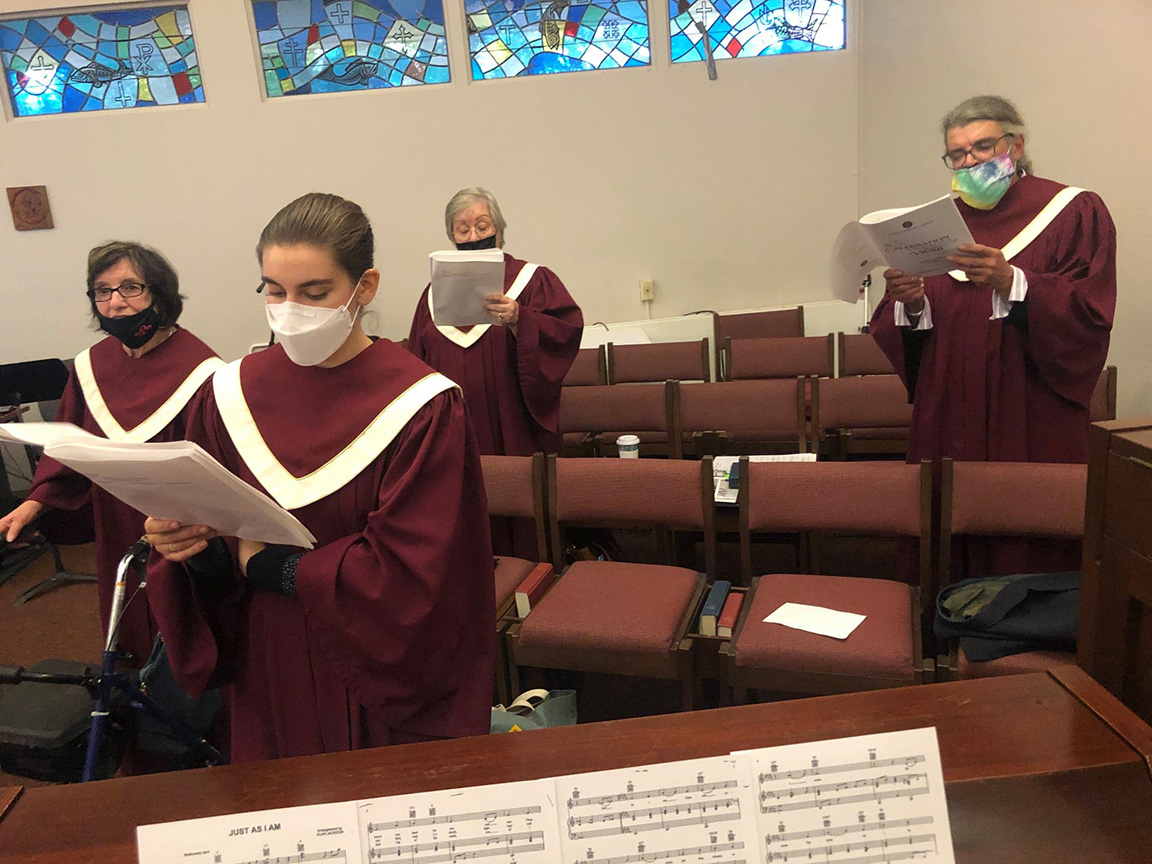 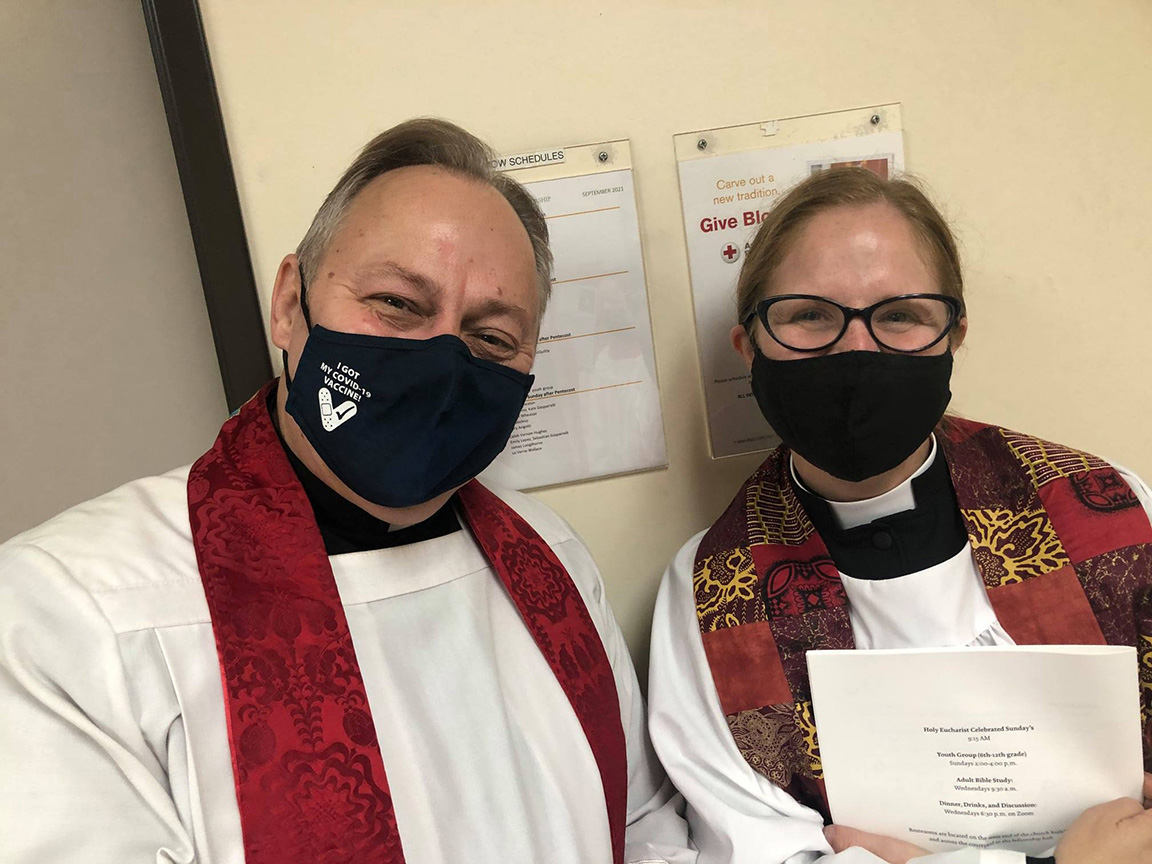 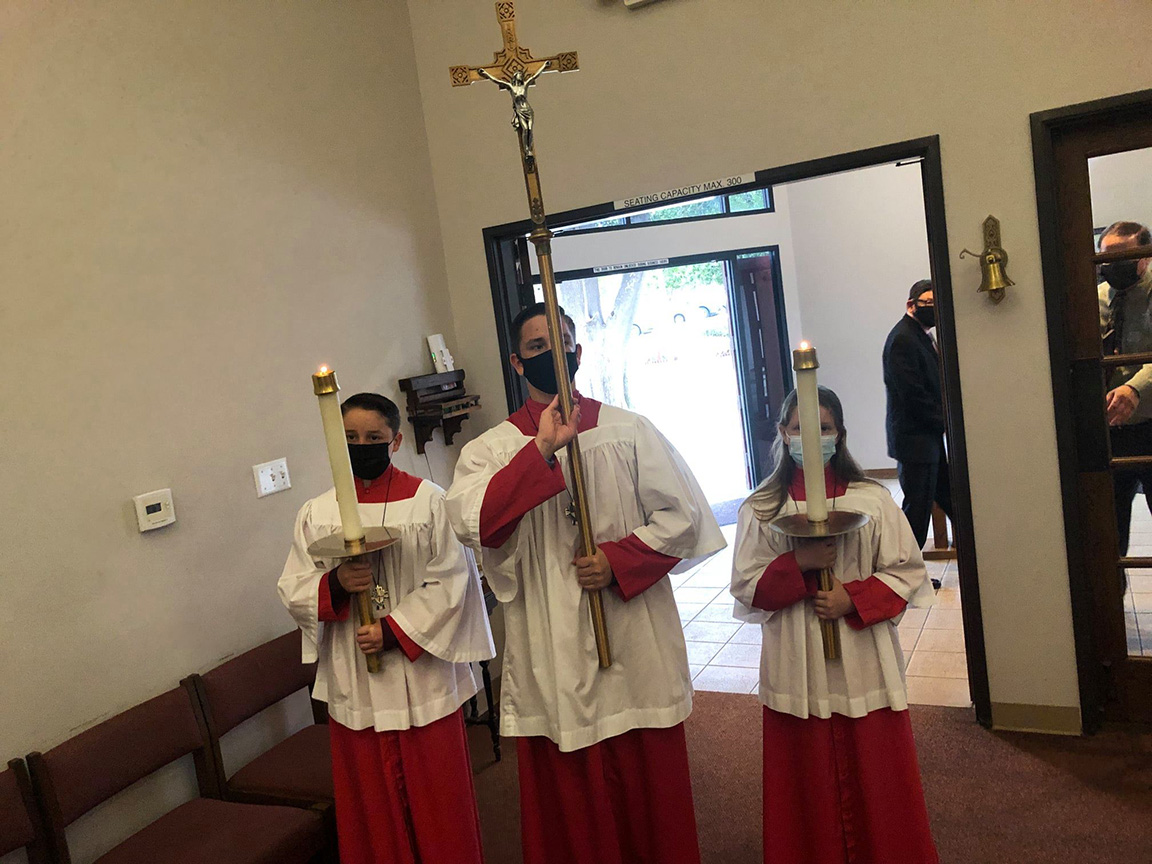 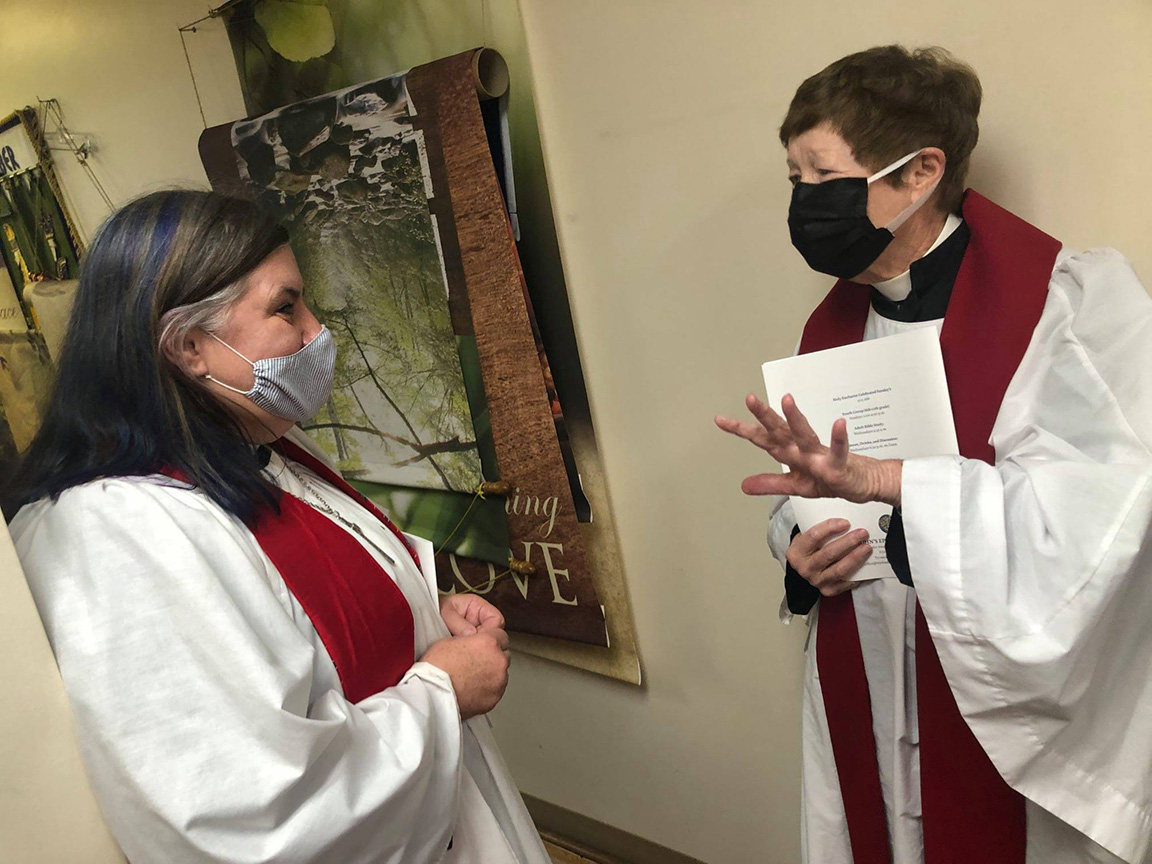 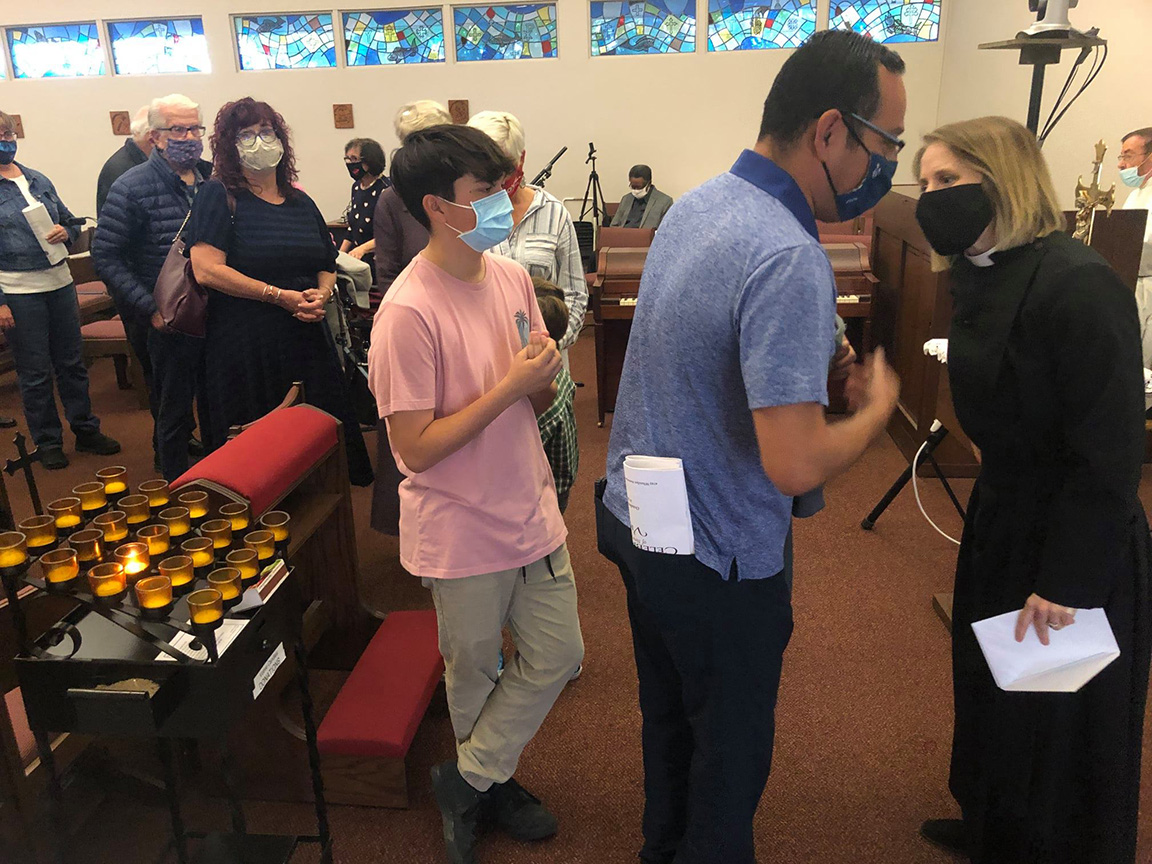 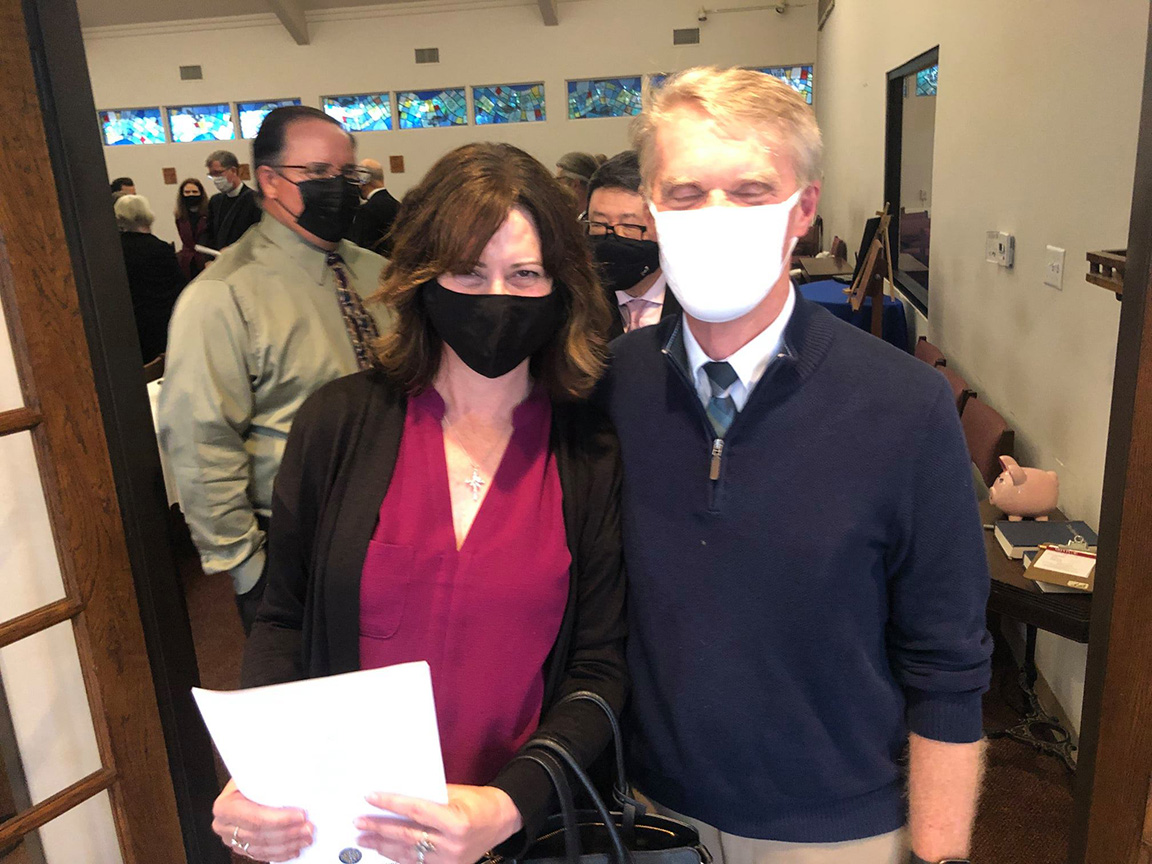 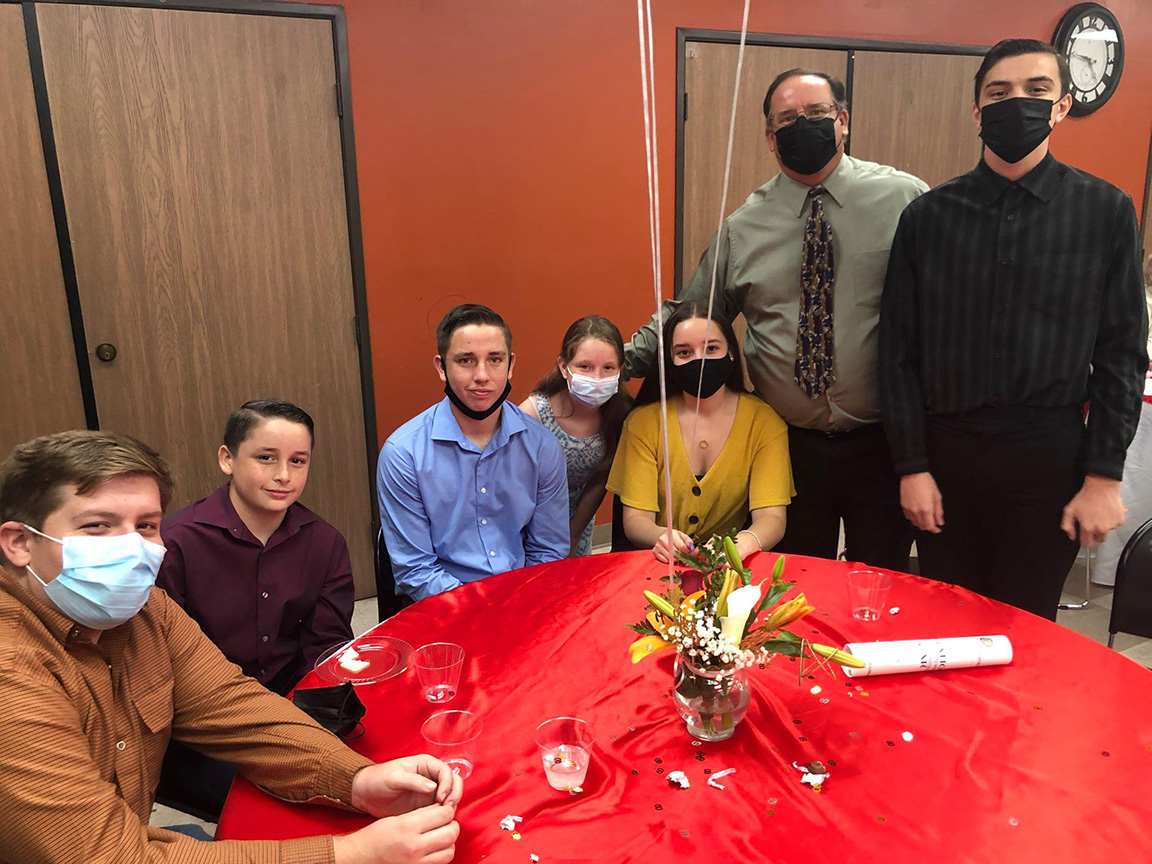 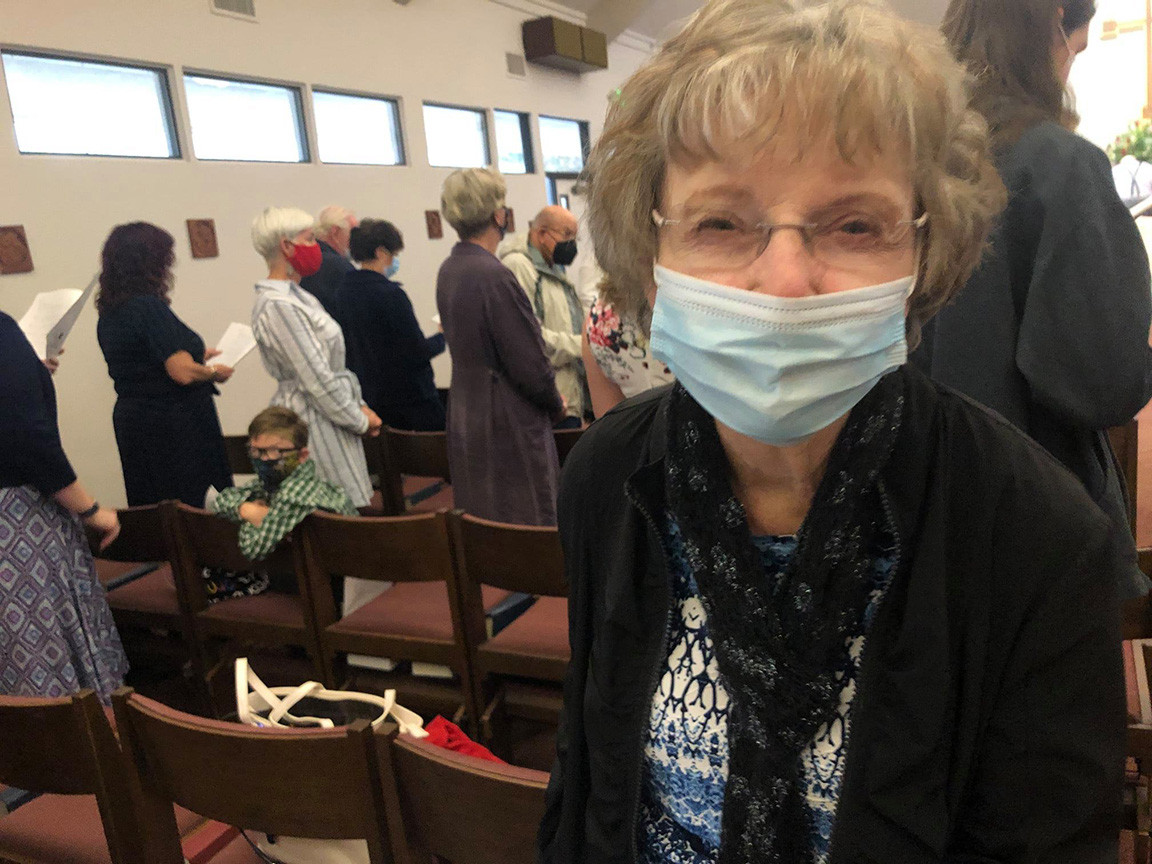 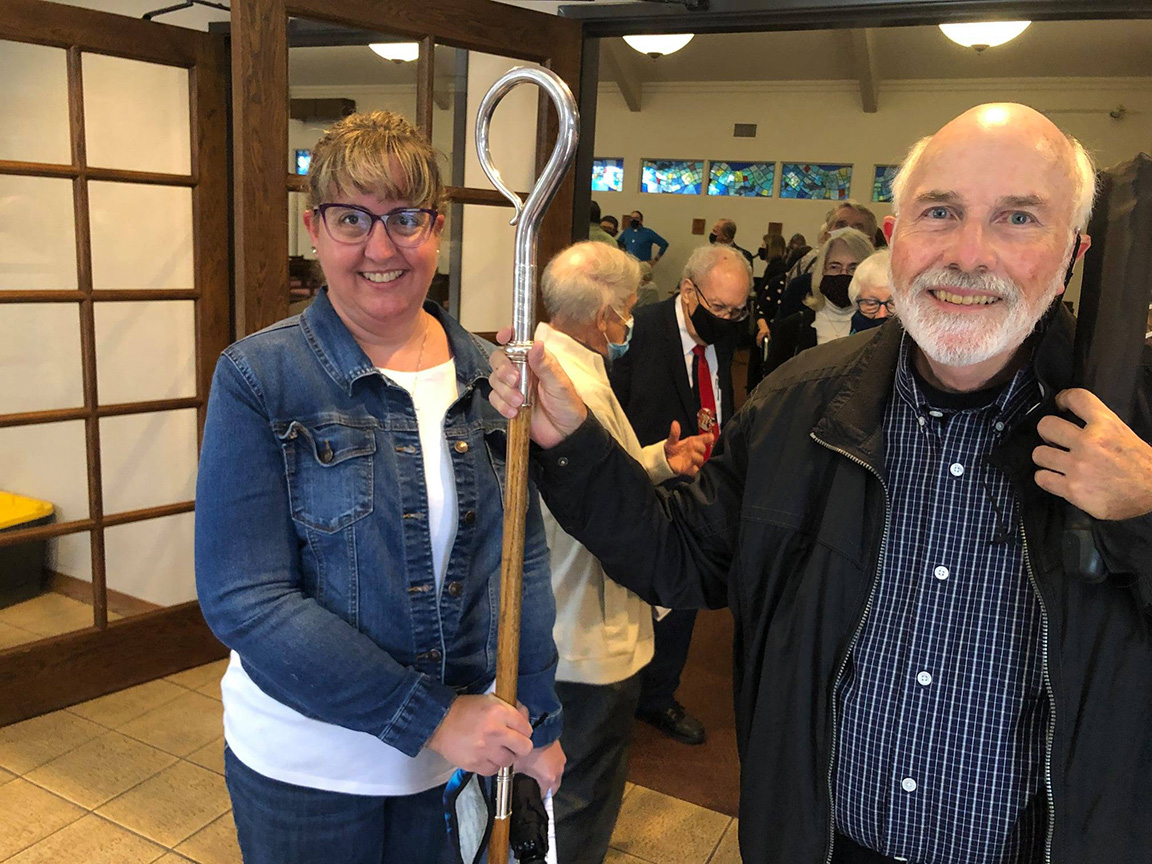 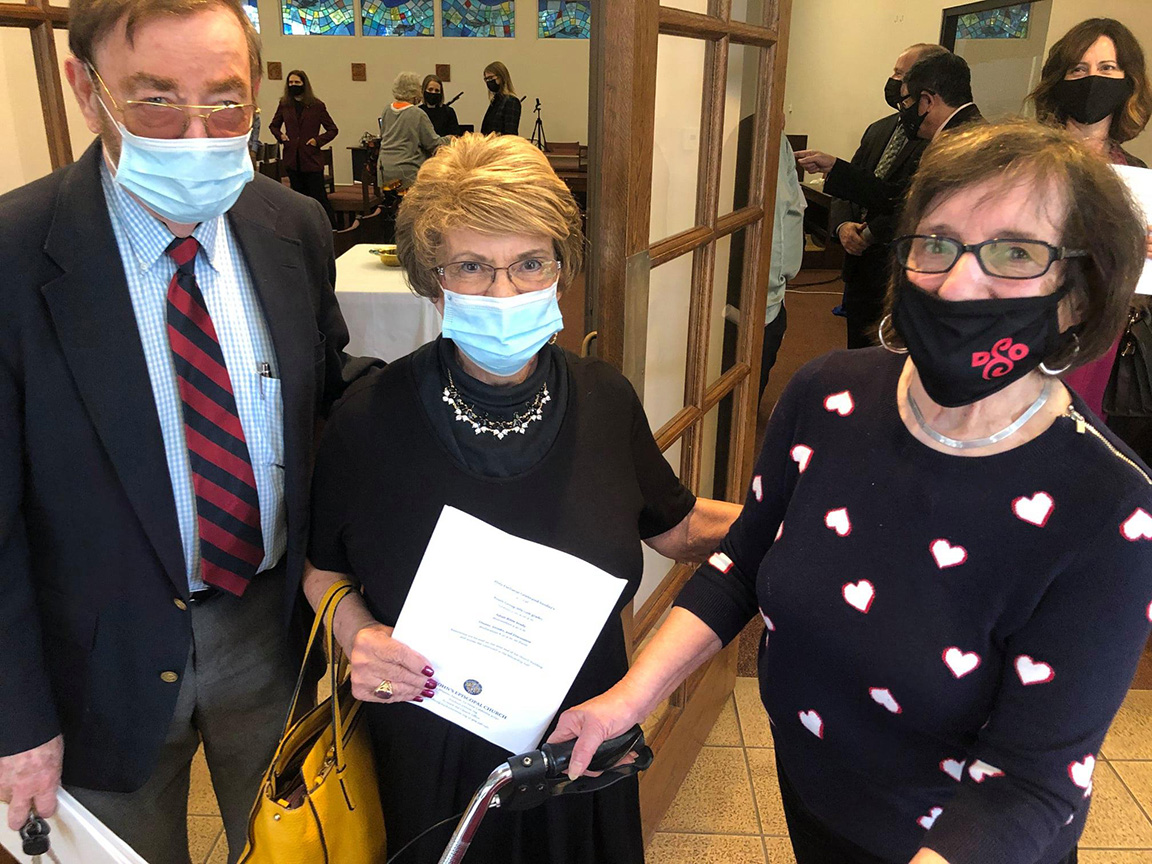 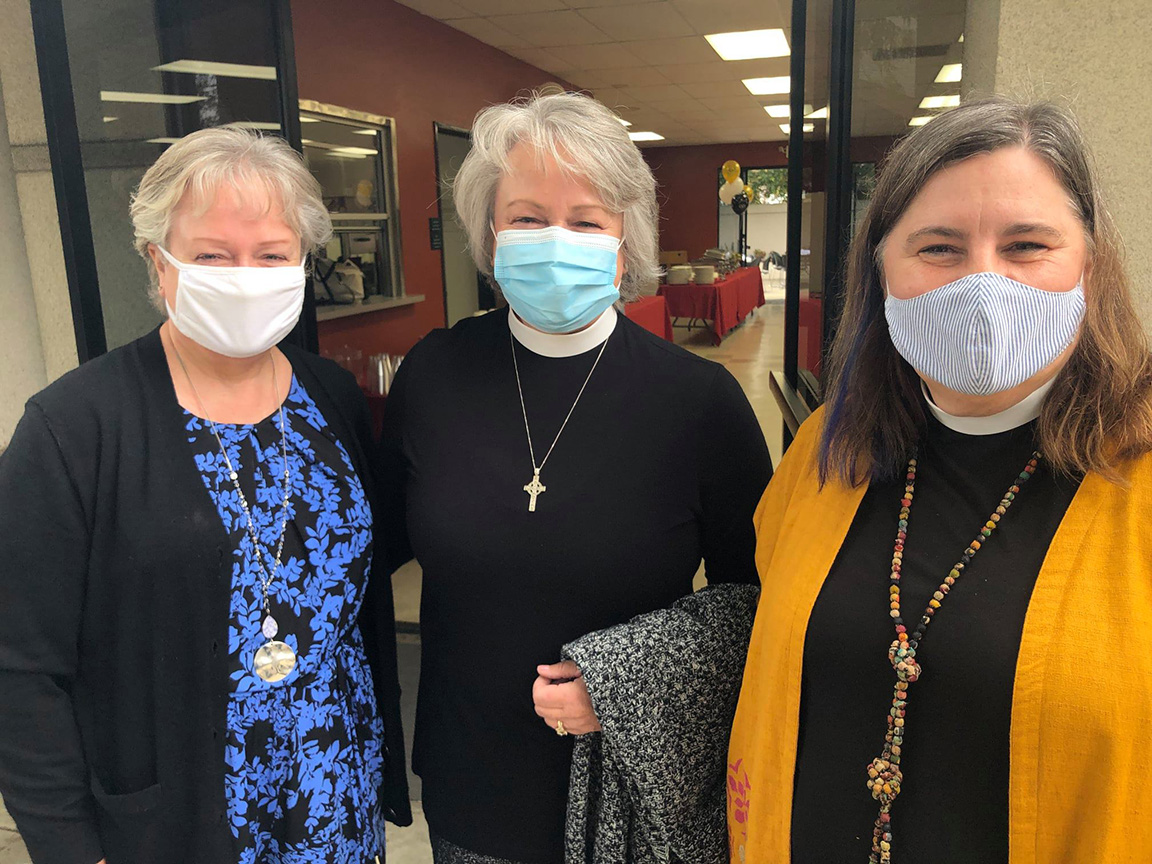 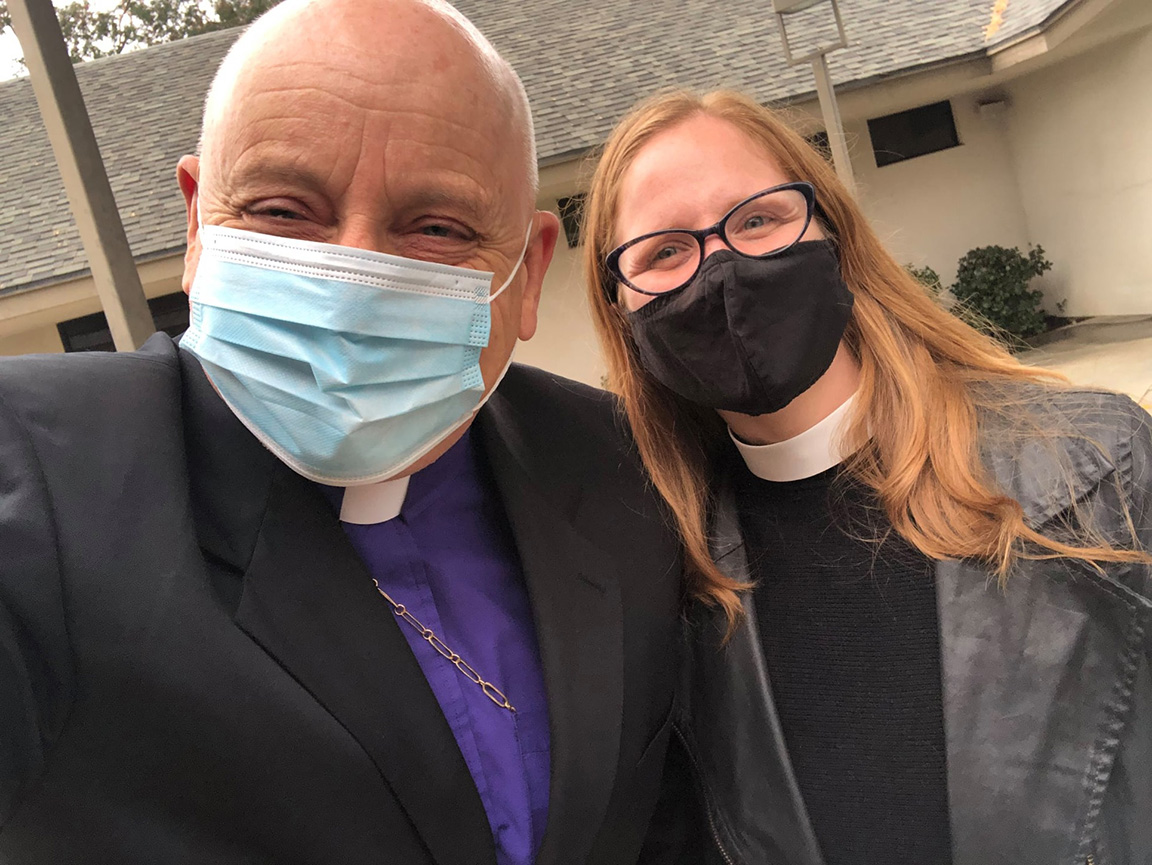 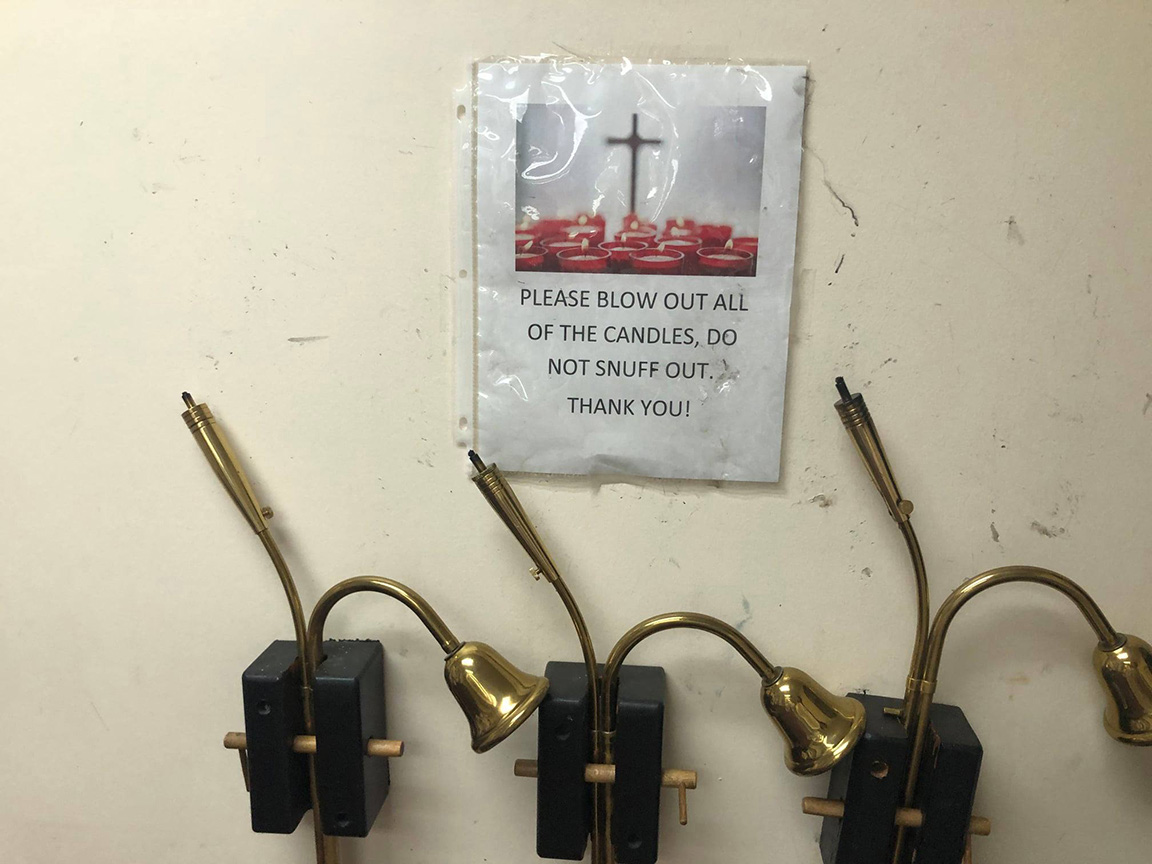 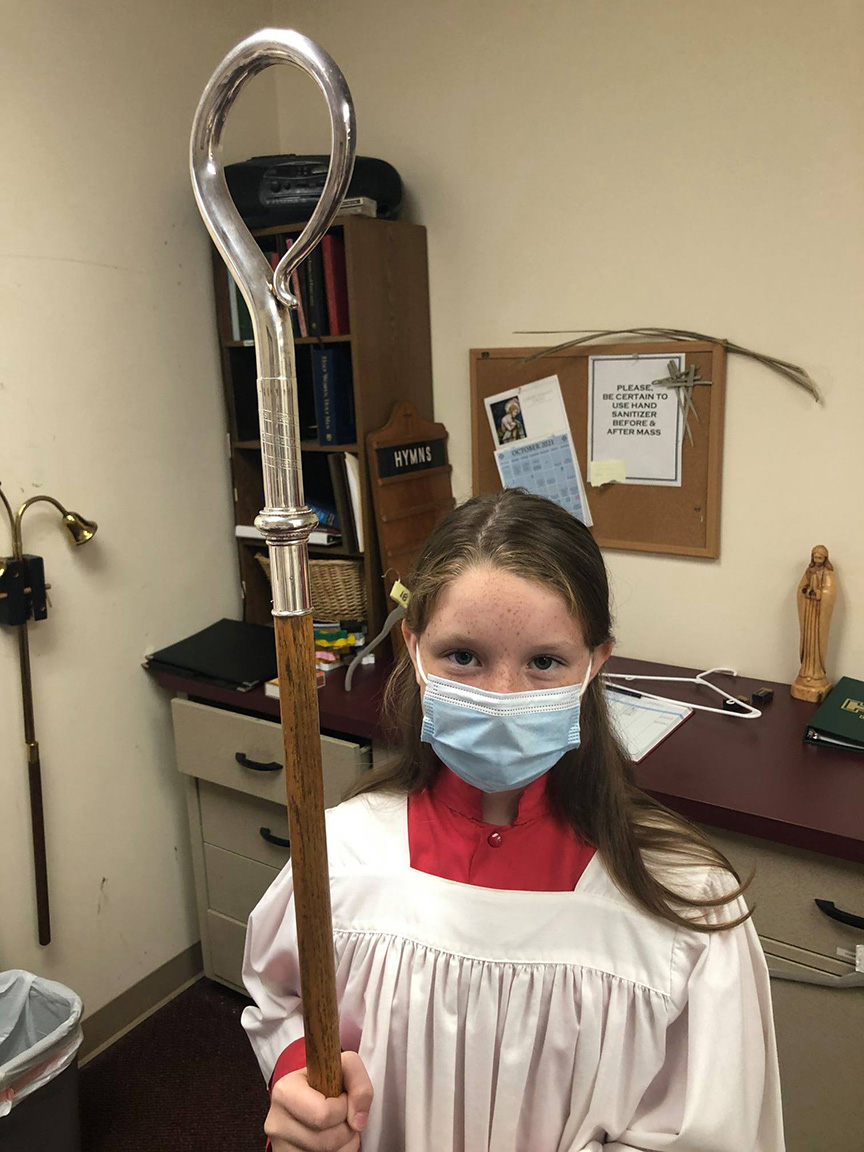 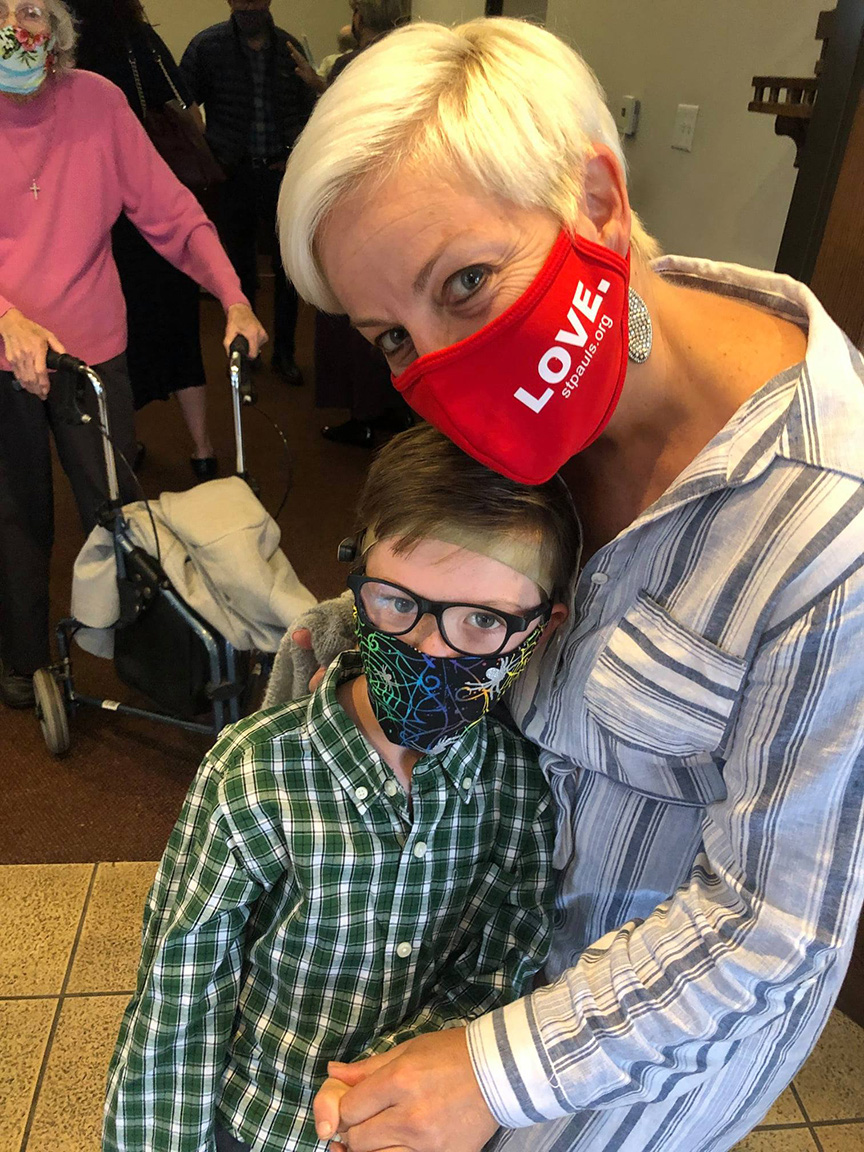 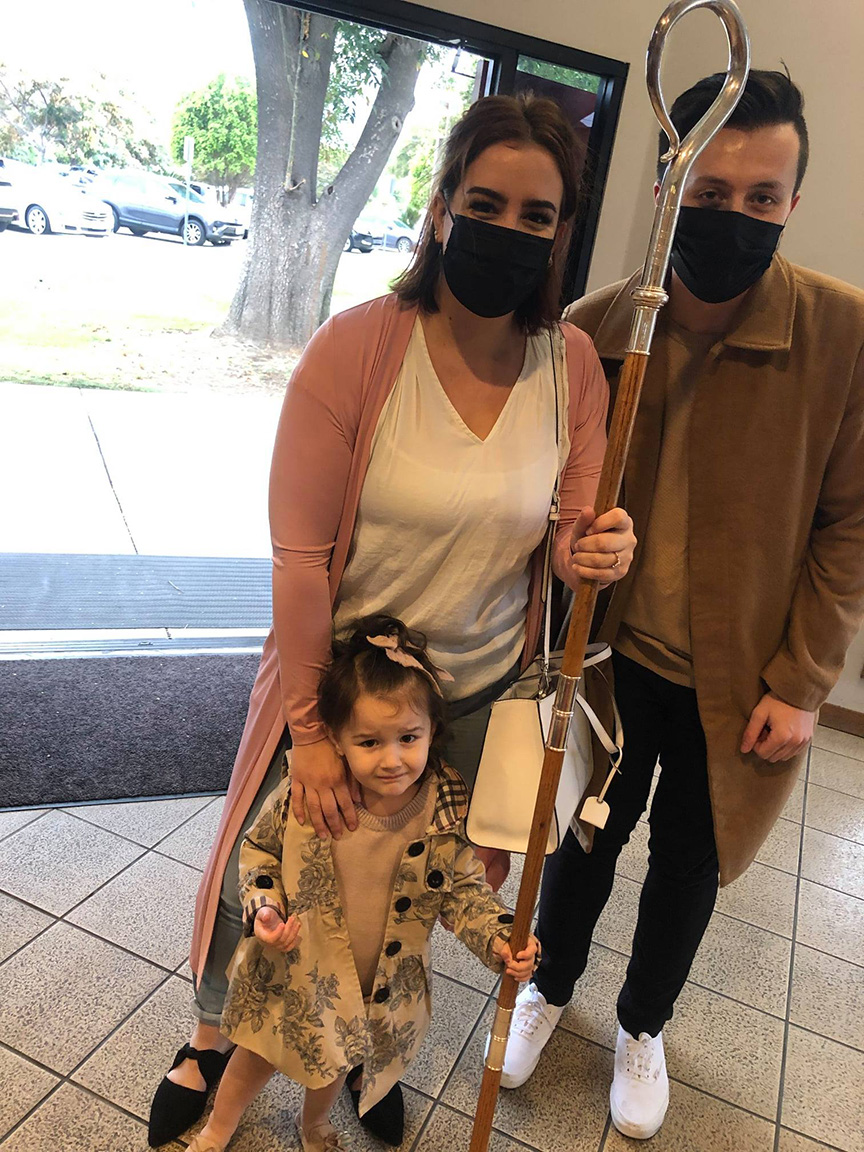 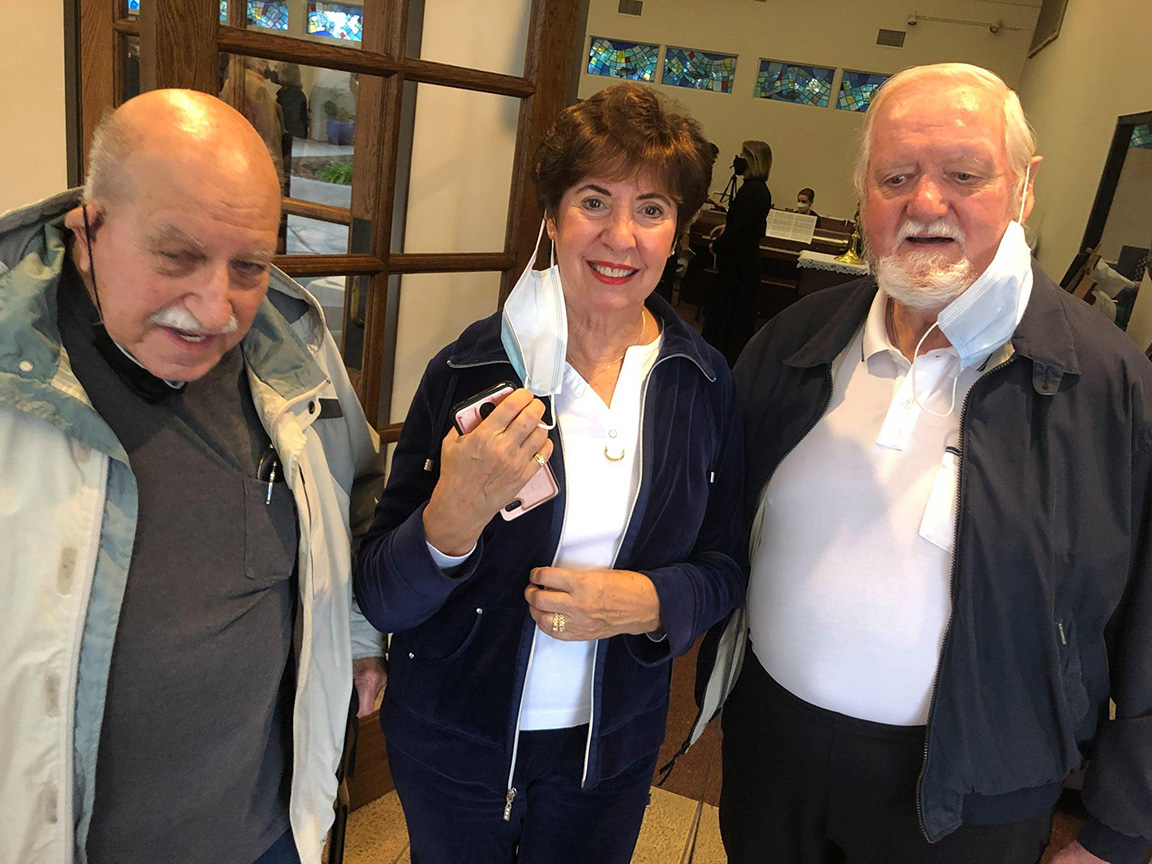 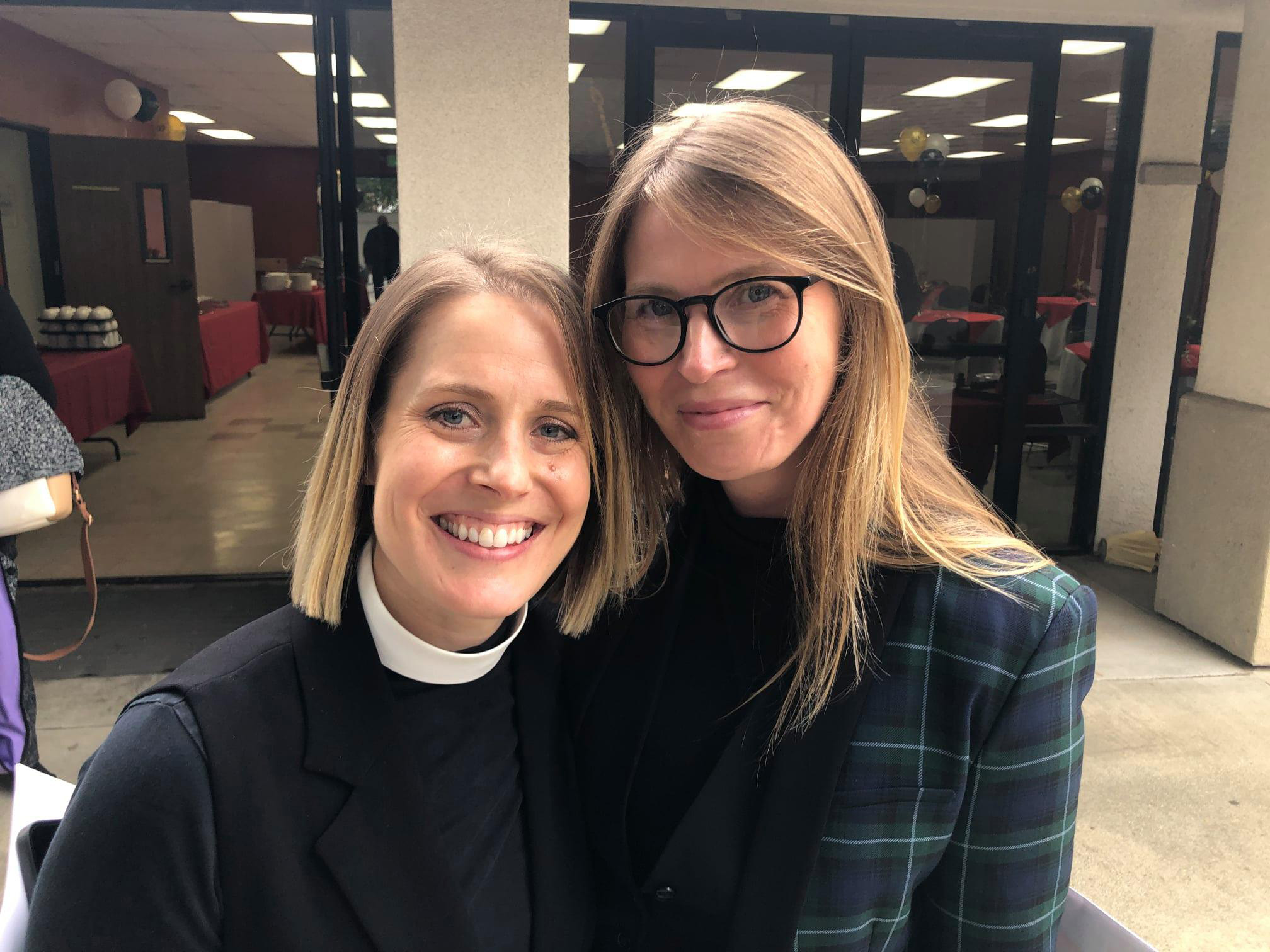 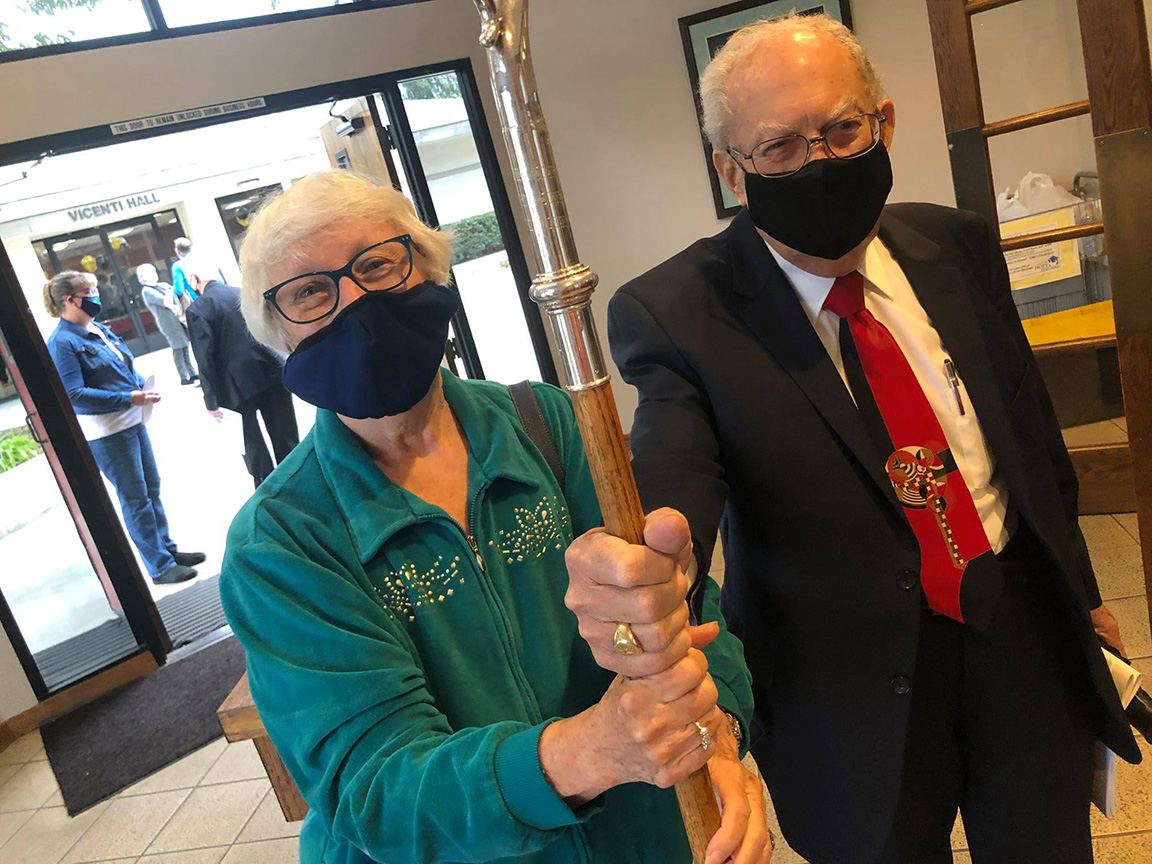