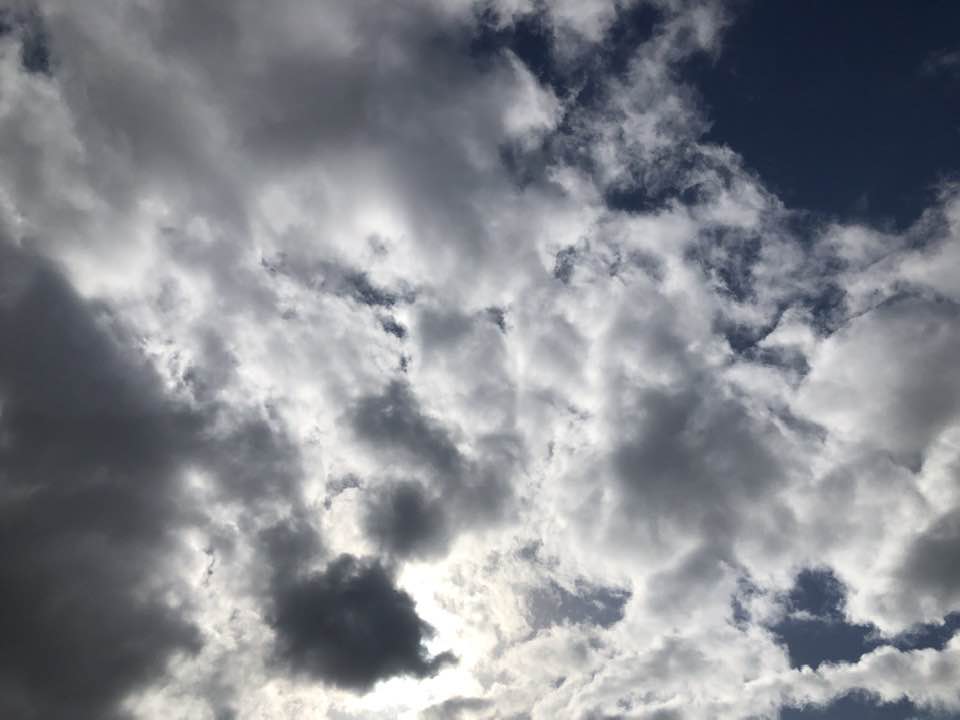 This day of quiet remembrance of Martin Luther King, Jr., the clouds over Pasadena waxed, waned, and waxed. Mid-afternoon, defying the gospel promise, the darkness overcame the light. We do still need the rain. But the metaphor of the sunshine breaking through at the end also comes in handy.

The ambiguity is fitting unto the day. For the rest of my life, when I come to mid-January’s reflection on Dr. King’s witness about human freedom and the inalienable rights of the people of God, I’ll remember the early-January anniversary of their near-extinguishment by Trump and his coconspirators. In Dr. King’s day, the nation Lincoln called the last best hope of earth fell far short of its potential. In our day, all the progress he helped win by his blood is at risk.

It’s tempting to think Jan. 6 was a one-off. Voters behaved wisely in 2022, carving freedom’s alienators out of key offices, especially those with authority over elections, with surgical precision. But for the time being, Electoral College elections are going to be close. And Trump and his minions have destroyed the illusion of the inevitability of peaceful transition.

The soldiers of chaos are standing by. Surveys by UC Davis scholar Garen Wintemute show that 15% of Americans say they’re MAGA and contend falsely that President Biden stole the 2020 election. Nearly 60% of them strongly agree that political violence is sometimes justified. That’s a small part of America. But federalism, the Electoral College, and their anger and alienation give them disproportionate power.

So whenever we vote, the clouds will gather. The darkness will threaten the light. Bad losers need only reach for the Trump-Eastman playbook. Raise doubts beforehand. Start lying on election night. Try to game the system through the courts, county registrars, and state legislatures and, if all else fails, pierce the sky with the torches and pitchforks and send the mob back up the Capitol steps.

The Jan. 6 riot, the confederate flags and noose, would have looked familiar to Dr. King and anyone who grew up in the Jim Crow south. He lived all but three of his 39 years under apartheid. Only with the Voting Rights Act of 1965 did the United States become truly free. Not 247 years. Just 58.

Trump demonstrated the fragility of our young covenant. And as it was for Dr. King, the south is a focal point of the alienators’ war on the inalienable. My old boss Richard Nixon did his best to secure it for the GOP. He and Dr. King both would have found it astonishing to see Georgia turn purple, with a Republican governor and Democratic senators.

Trump tried to get state officials to imagine enough Georgia votes to enable him to steal the state. In Dr. King’s day, it was easier. They just kept people of African descent from voting. The purpling of the south will beget more swing states, more squeakers, more waxing and waning and waxing clouds of incipient tyranny. Let freedom ring; but keep the night watches. It will be many hours till morning.