Celebrating our ties with Jerusalem and the Middle East 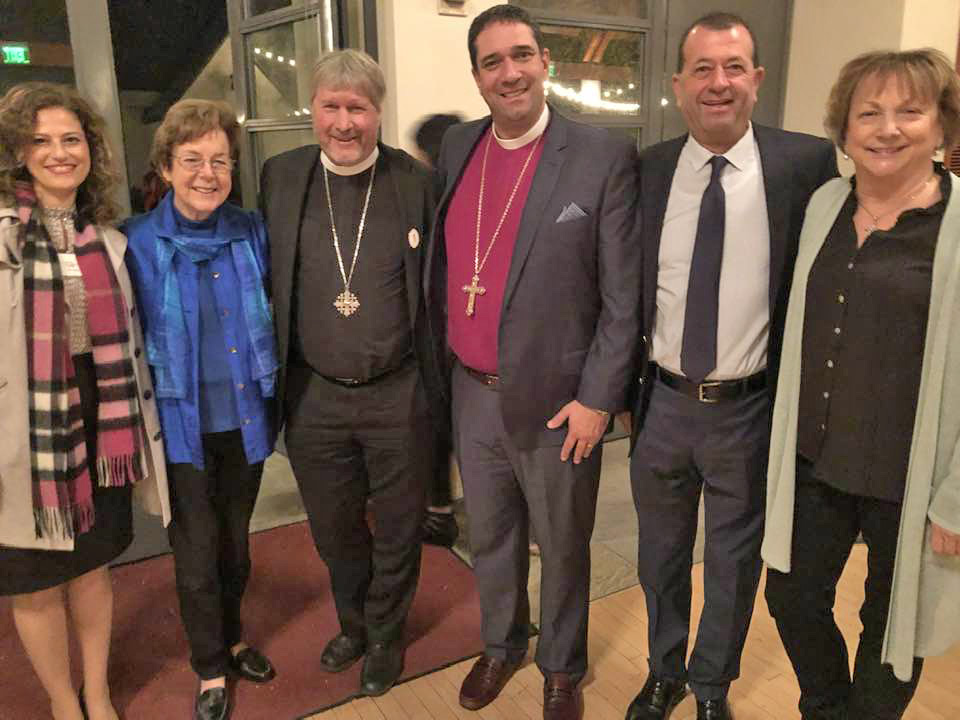 The guest list also included Episco-Pals who work on ecumenical, interfaith, and Palestine justice issues as well as Bishop Brenda Bos and colleagues from the Southwest California Synod ELCA.

Though Canon Kathy Hannigan O’Connor and I were official hosts, the dinner was the work of many hands, especially Canon for Common Life Bob Williams and the Islamic Center of Southern California’s Hedab Tarifi, who helped organize the guest list, and, from COS, rector the Rev. Jeffrey Stoller Thornberg and director of communications Hannah Riley.

Also offering greetings was the new executive director of American Friends of the Episcopal Diocese of Jerusalem, Eileen Spencer. 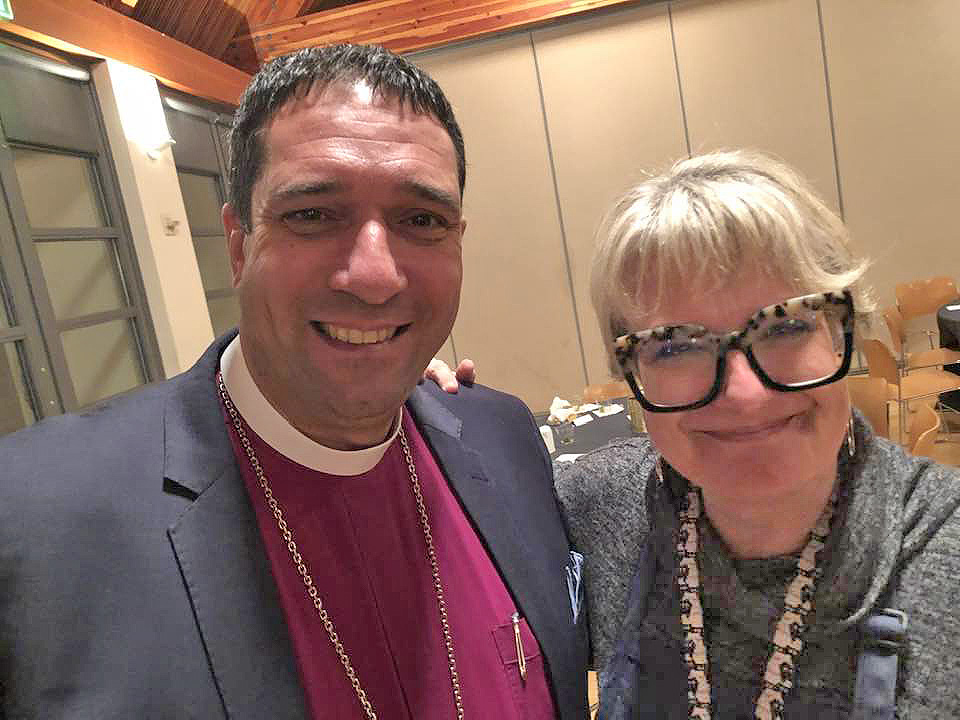 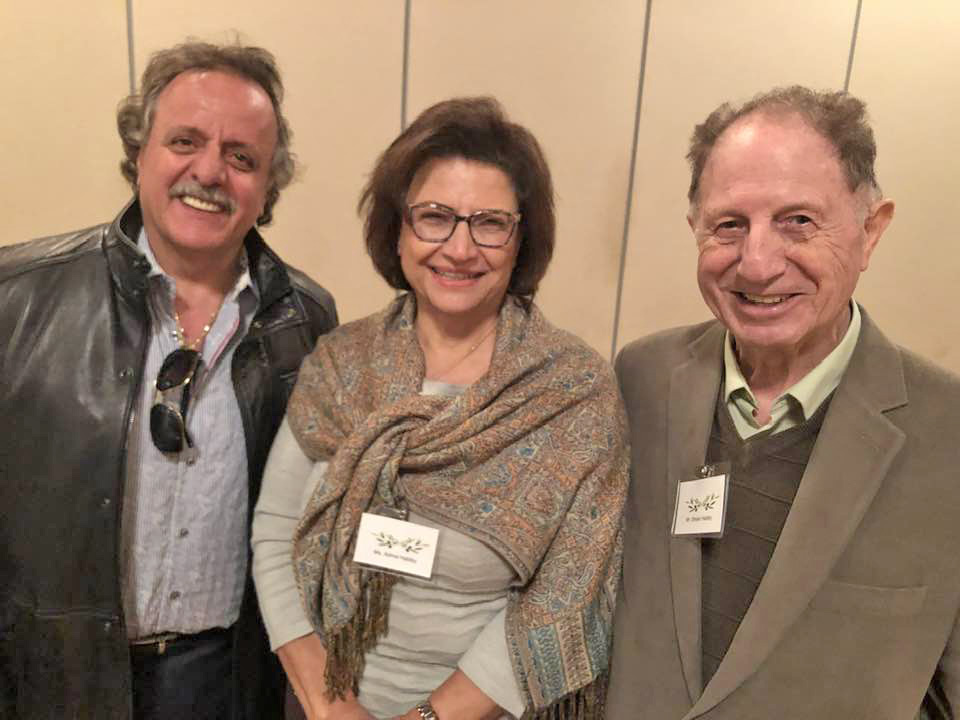 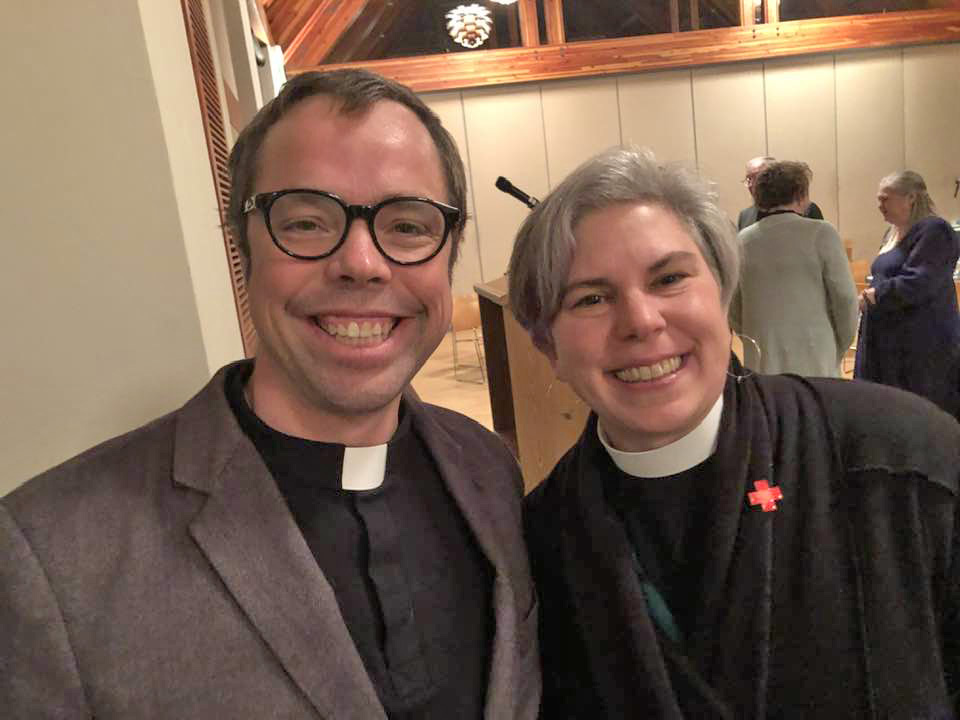 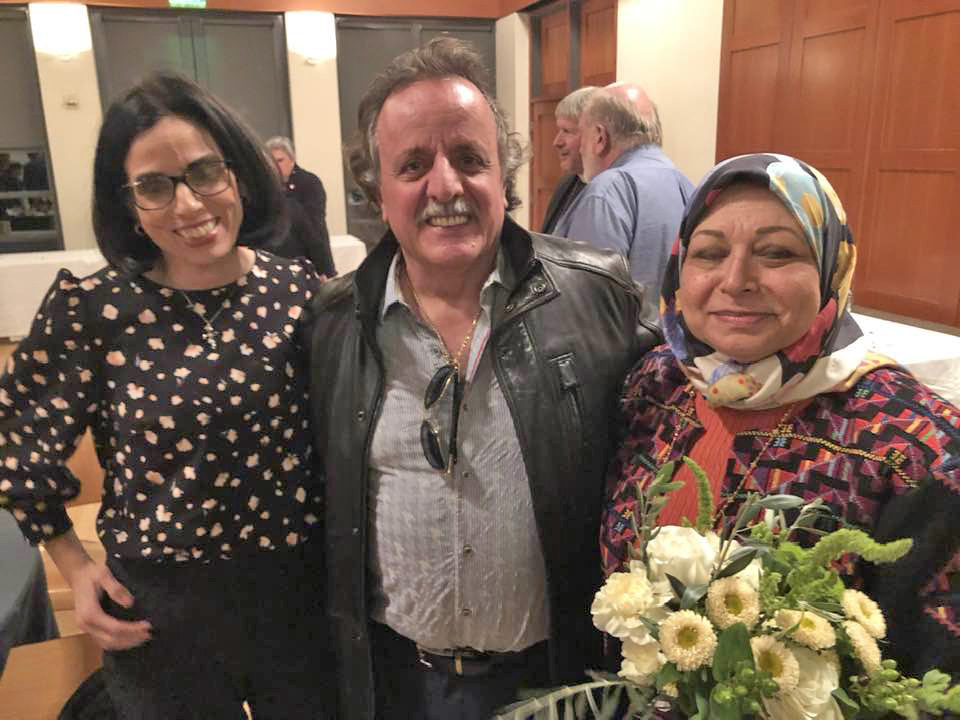 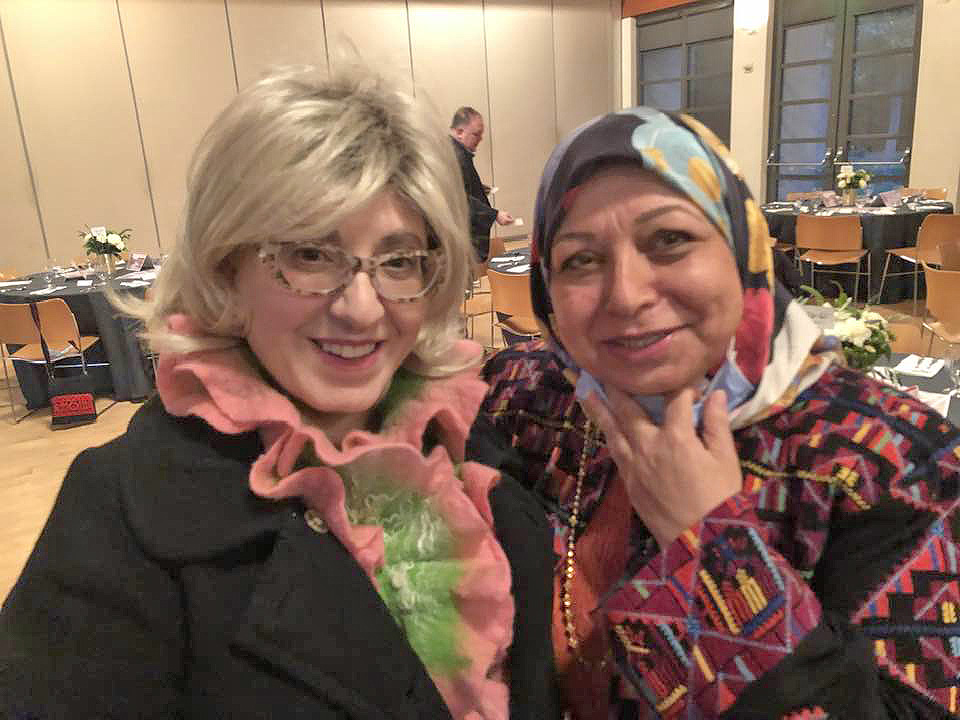 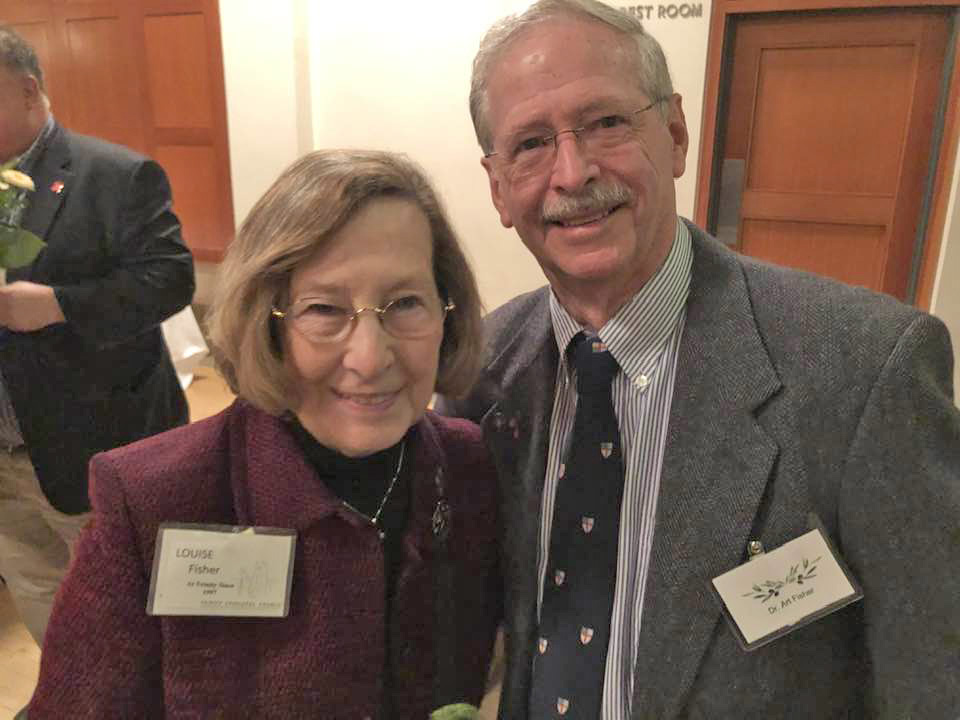 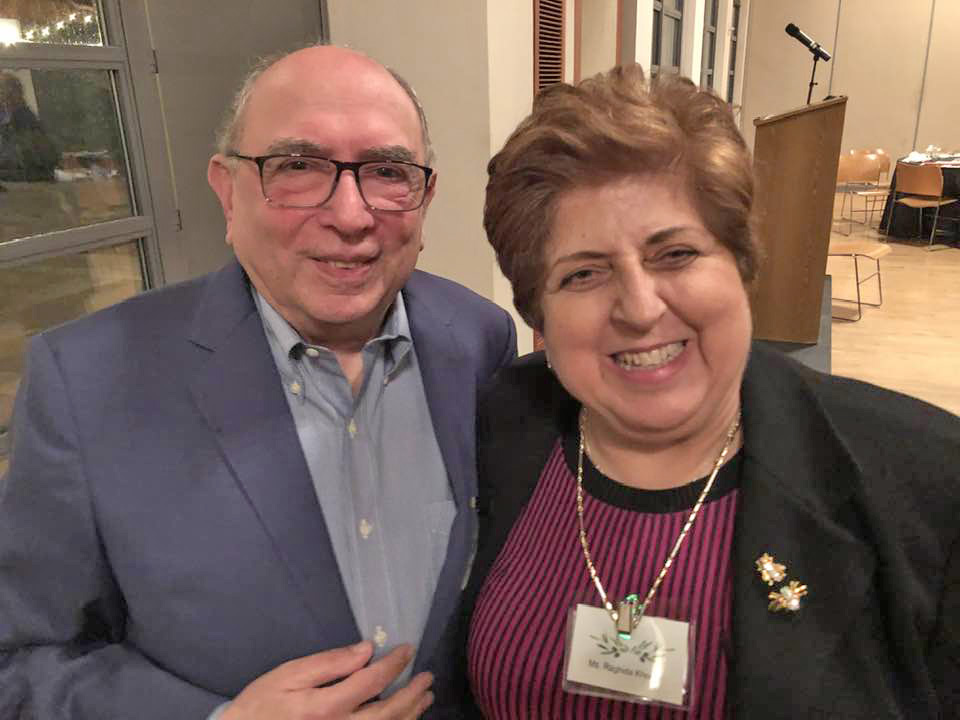 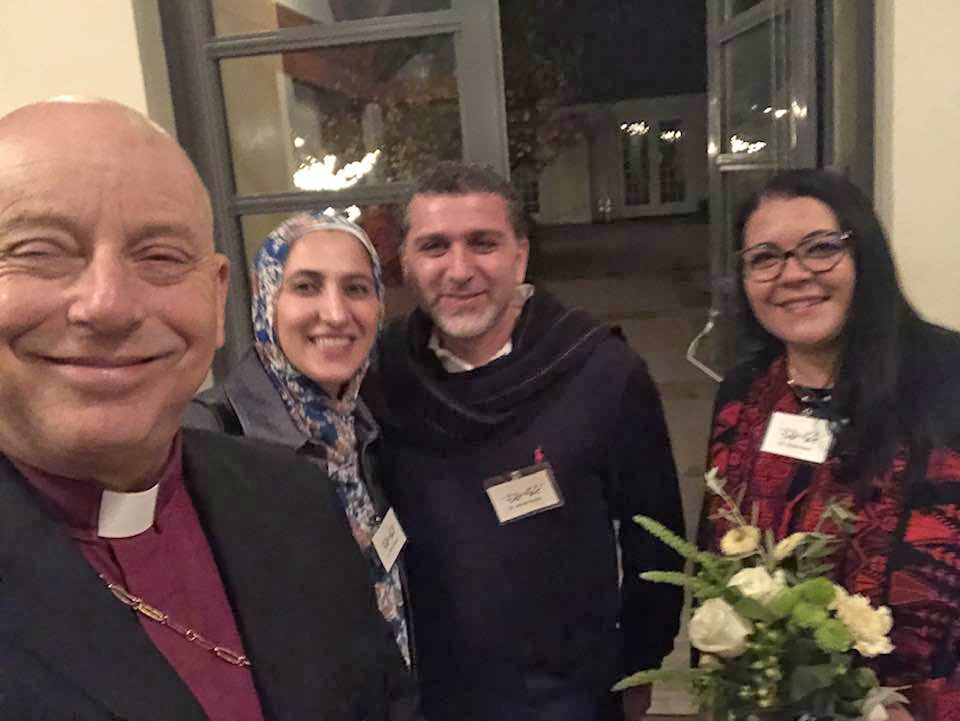 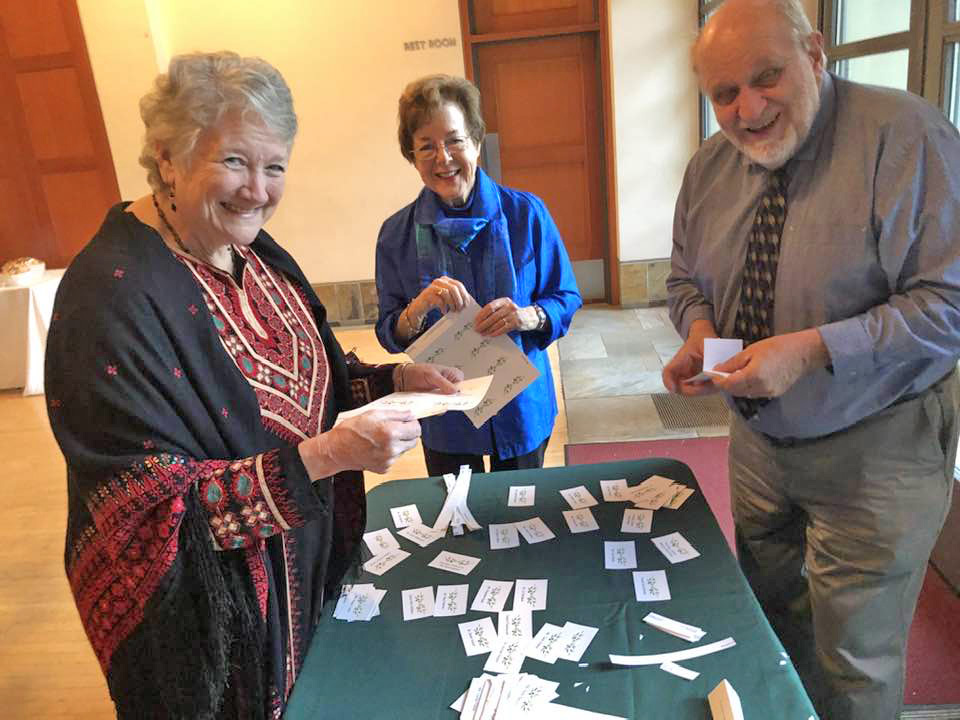 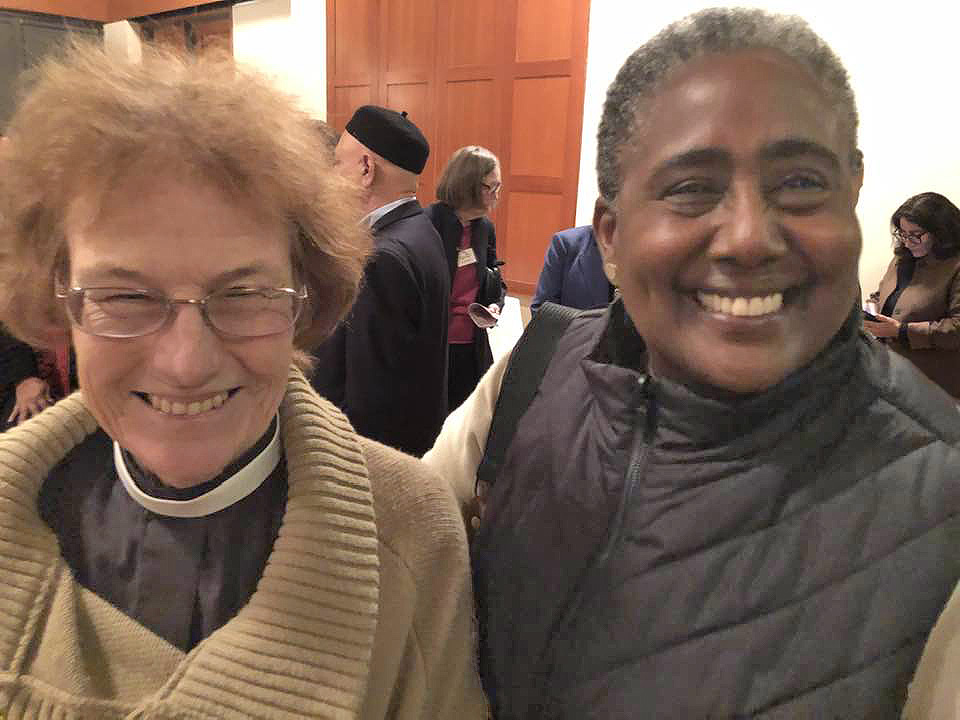 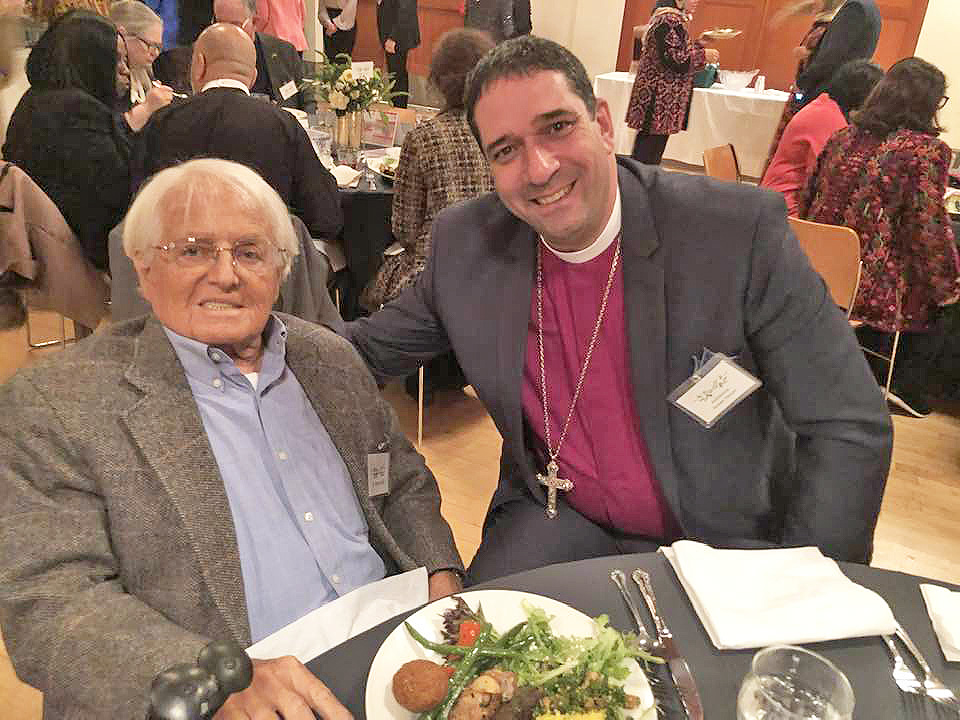 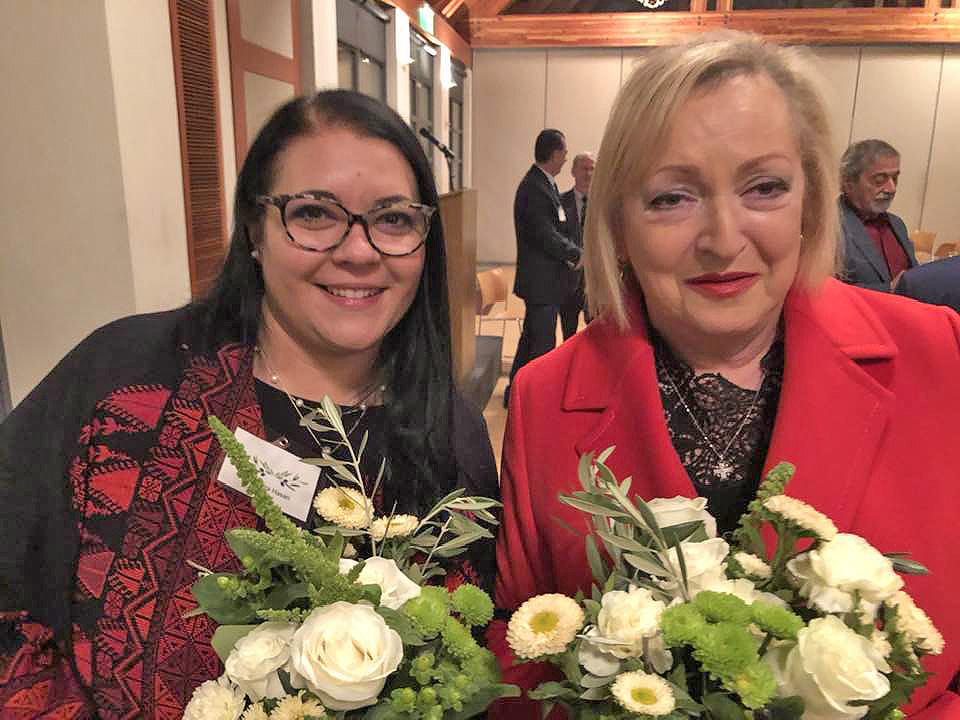 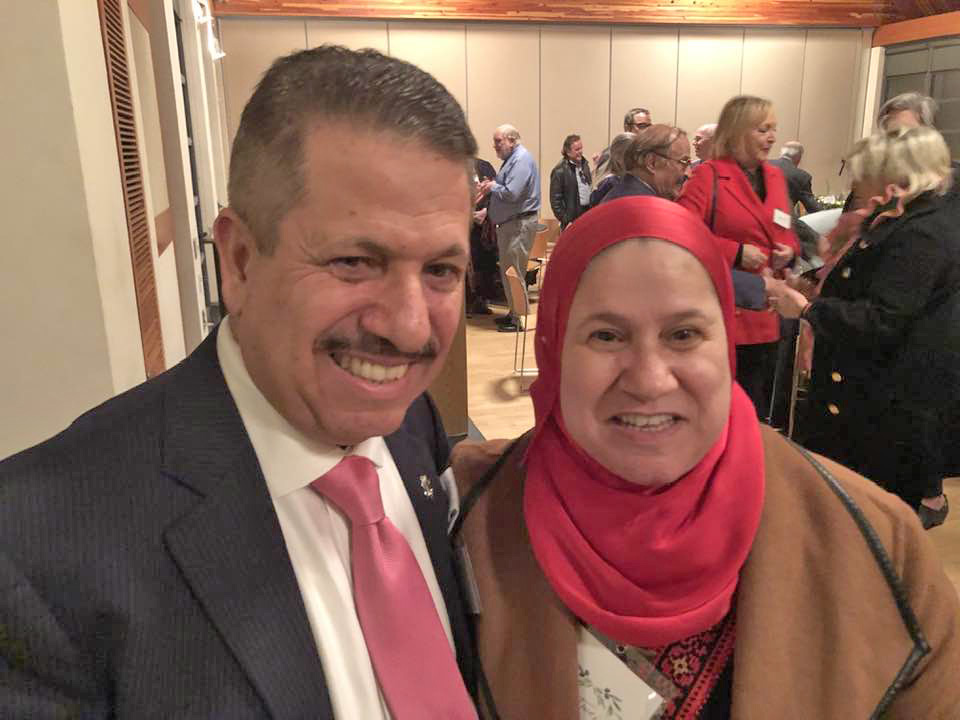 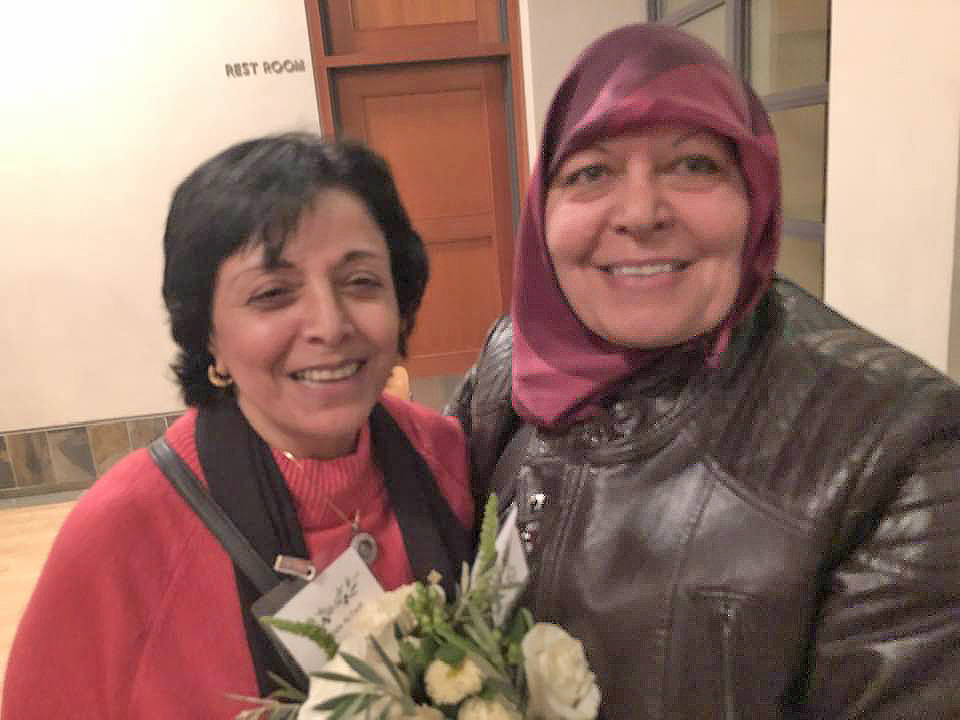 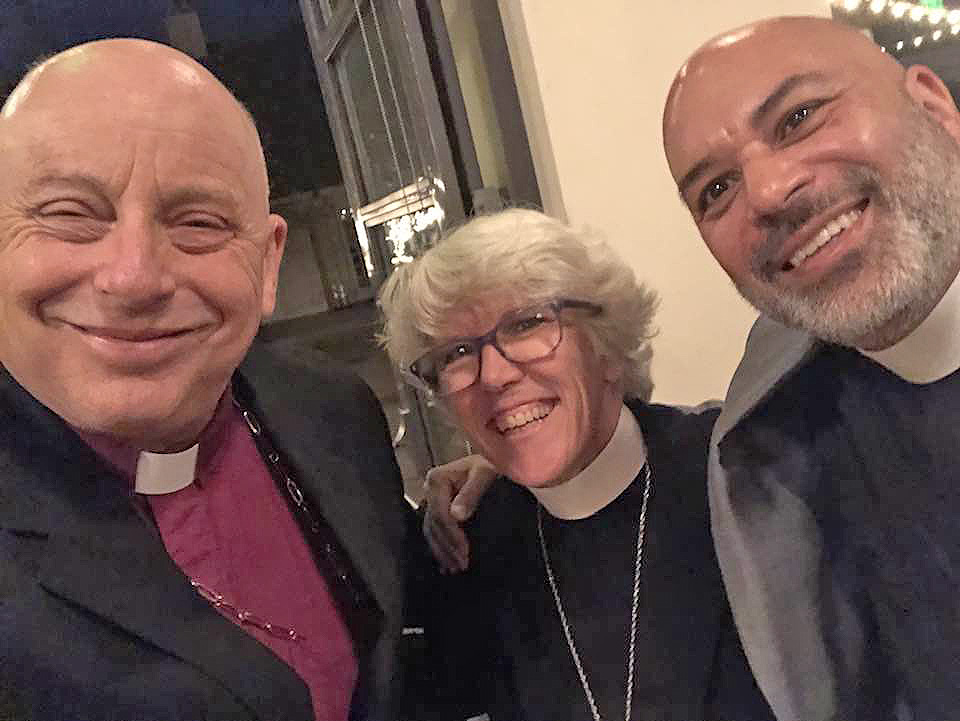 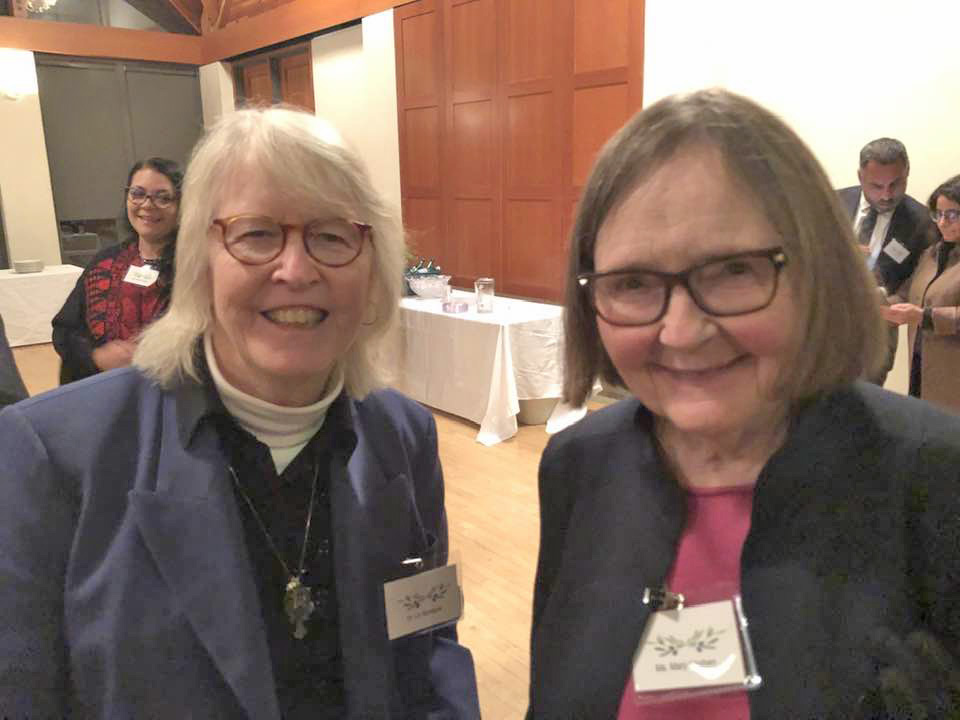 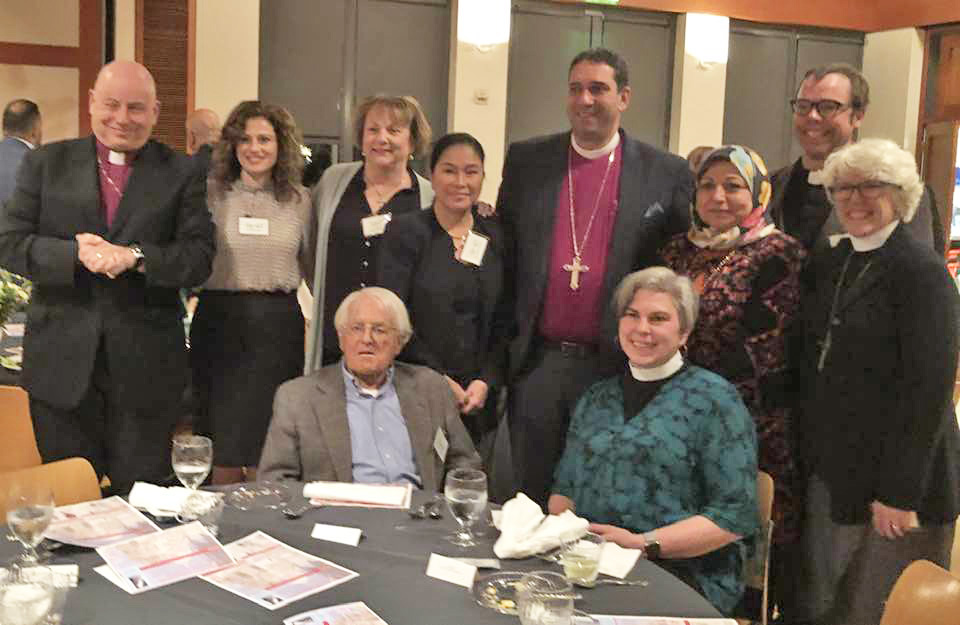 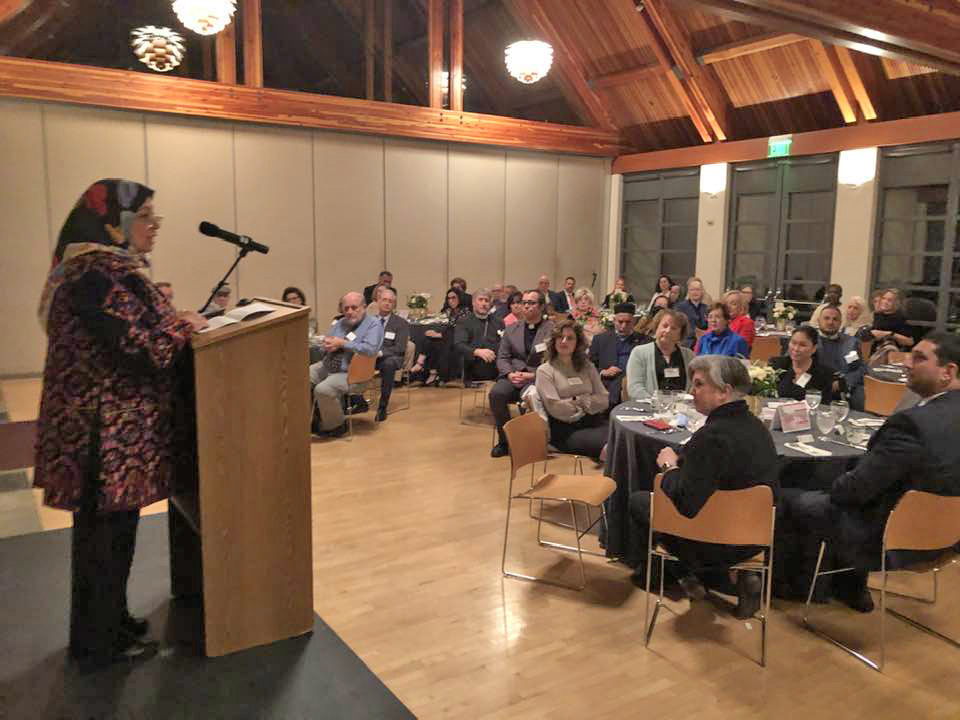 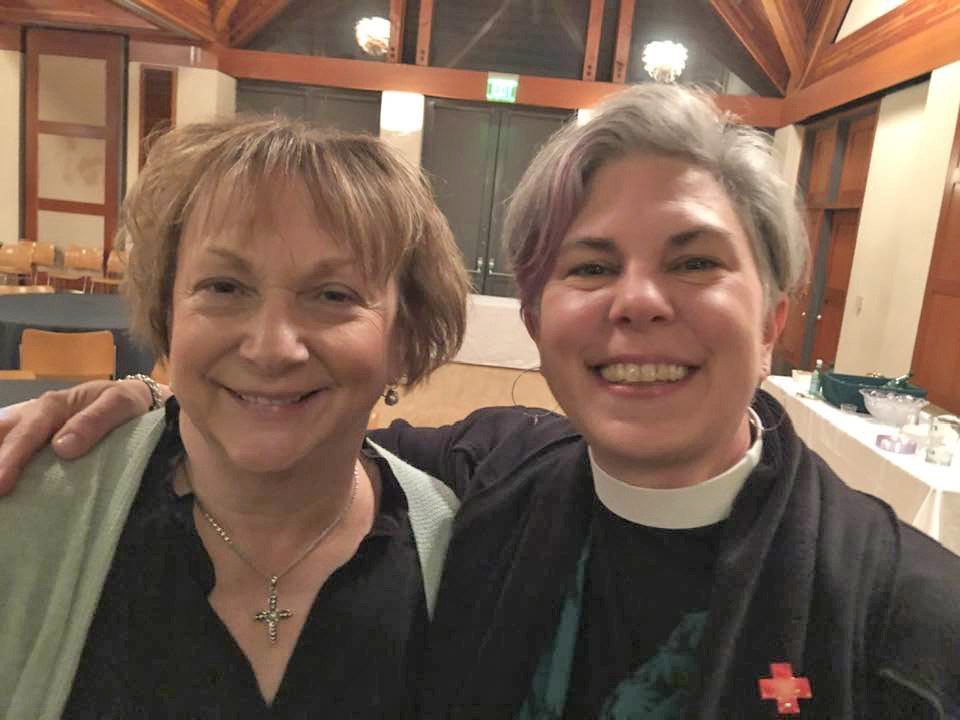