From the bishop: Ready to walk the way of love 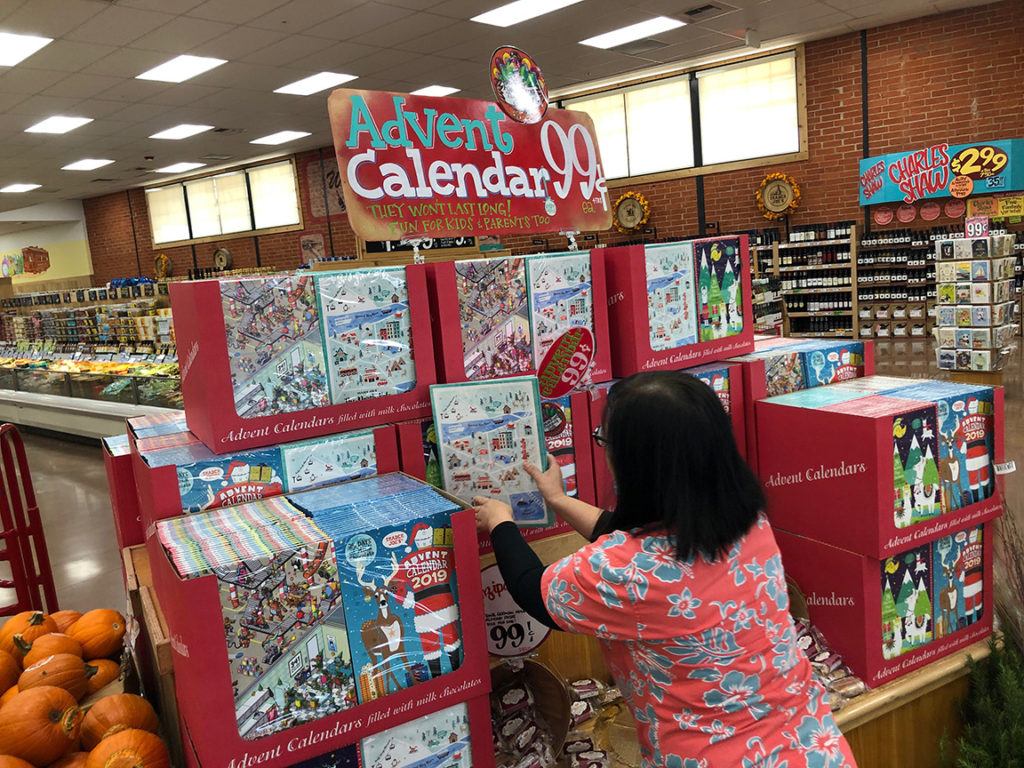 Not quite yet. (Photo: John Taylor)

LIKE ALL PEOPLE, EPISCOPALIANS are creatures of habit, though perhaps a little more so. Our unofficial motto, of course, is “we’ve always done it that way.” And yet this November, as we head to convention, we’re experiencing substantial shifts in both space and time.

As with Elizabeth’s first prayer book, reoccupying the Riverside Convention Center is more of a return than a reform. We’ve been there before. Its recent renovations were edifying though substantial, so give yourself time to get used to it. As always, we’ll help one another through.

The bigger change is to gather in the latter days of a waning church year. The fun part is that, over Thanksgiving, by the grace of God we’ll be giving thanks for a successful convention instead of uttering an urgent prayer that all will go well.

An especially jarring contrast will come the Sunday after convention. For the first time in recent memory, it won’t be Advent I. We won’t be strapping on the armor of light in expectation of the return of Christ, aflame with the inspiration and energy that issue from our annual family reunion.

Instead, we’ll be right back in the gospel’s pre-Advent shadowland. From Luke, we’ll hear a portion of what’s sometimes called the Little Apocalypse. Jesus predicts the destruction of the Jerusalem temple. Wars and insurrections. “Dreadful portents and great signs from heaven.” Arrests and persecutions. Betrayals by family and friends. Even martyrdom.

We know that gospel writers and redactors did much of their work after Rome’s siege of Jerusalem in 70 A.D., perhaps enabling our Lord to sound especially prescient about current events. Yet reading his words in our time, I’m struck by how well they distill his understanding of human nature. Nations’ and people’s jockeying for position, privilege, and advantage. The state’s abuse of power and oppression of prophets of justice and peace. Even worldly events dividing friends and family, congregants and believers, against one another.

Jesus is warning us to be ready for all that. To be spiritually grown up. To know our story as people of Resurrection love, to make sure our ministry is not just for ourselves but for the world, and to find the peace of Christ even in the midst of chaos and injustice. He is preparing his people for a long walk through shadows toward the undying light, never giving in to or becoming what we abhor. He is inviting us to the lifelong way of love.