From time to time, the Bishop names clergy and laypersons honorary canons of the Diocese of Los Angeles or the Cathedral of St. John in recognition of significant service to the larger Church.

The title “canon” dates from medieval times. It denote a key advisor to a bishop or a cathedral community.

In the Diocese of Los Angeles, an heirloom walking stick is traditionally passed successively to the clergyperson who ranks as Senior Canon.

A list of honorary canons by year of designation is  here.

Established by Bishop J. Jon Bruno in 2002, the Order of Angels of the Diocese of Los Angeles is a designation awarded to persons who have rendered extraordinary service to the diocese over a period of many years.

To date, 14 people have been named to the Order: 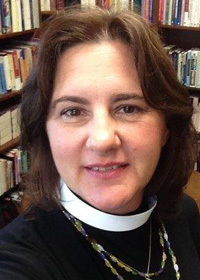 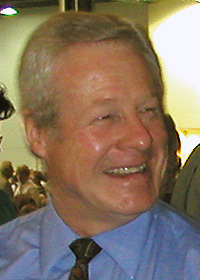 Bishop’s executive for operations and chief of staff throughout Bishop John Bruno’s episcopate. 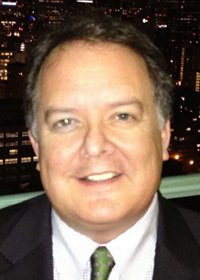 Longtime communication staff member, former director of communication for The Episcopal Church, and canon for community relations. His current title is Canon for Common Life. 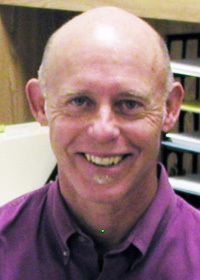 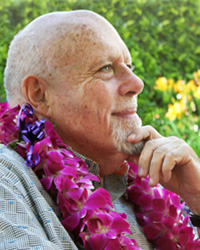 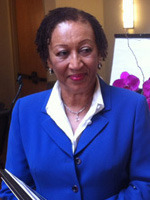