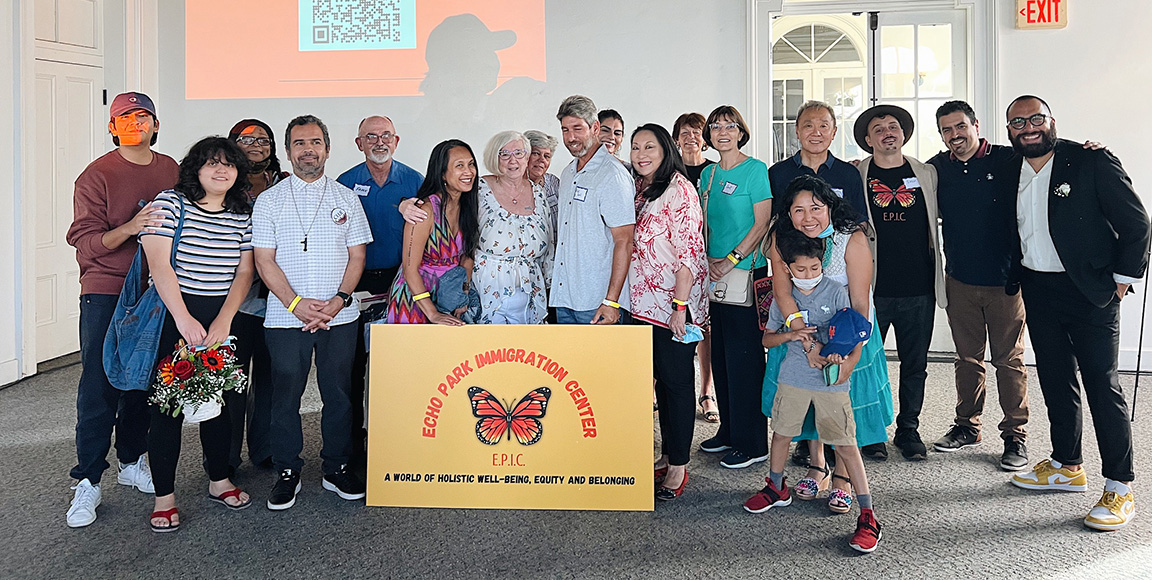 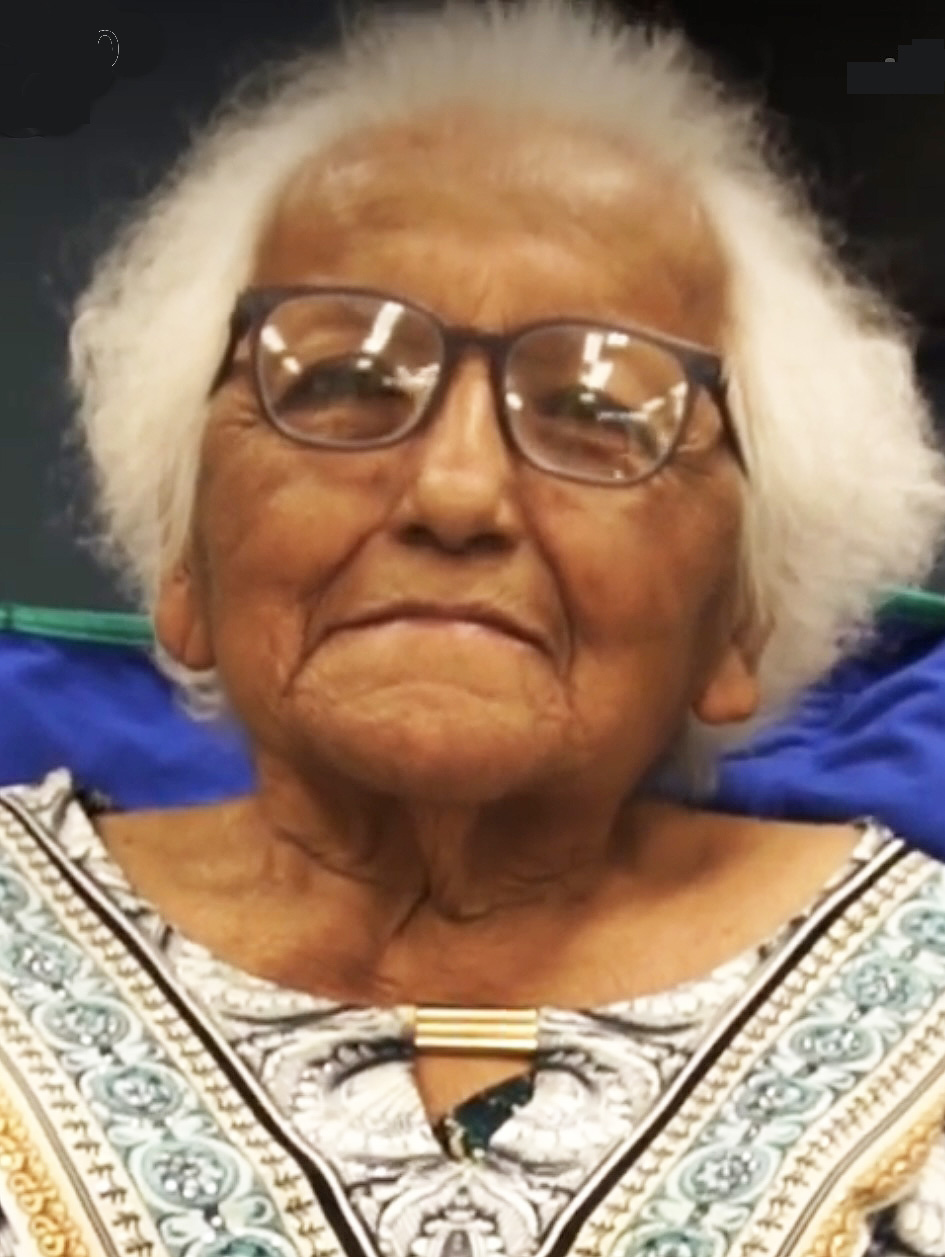 Lydia Lopez, for whom the new EPIC awards are named, received her presentation at home for health reasons. A video of the presentation was show at the gala. Photo: Screenshot

The Canon Lydia Lopez Award is presented for “significant service building beloved community with our immigrant community in Los Angeles.” Lopez was presented the award prior to the gala, captured on video and aired during the event, as she was unable to attend in person for health reasons.

The Echo Park Immigration Center (EPIC), launched in 2021, is a faith collective that provides resources and mentoring for immigrant youth and their families. Through support from donors, the center now serves more than 60 families in need through workshops, mentoring, and educational trips, as well as providing school supplies and emergency relief.

Additional resources that EPIC provides include legal consultations with attorneys at no cost, accompaniment to ICE check-ins and court hearings, housing referrals.

“With rising costs and limited affordable housing in Los Angeles, immigrant youth struggle more than ever as they seek a better future for themselves and their families,” said Josh Lopez-Reyes, EPIC executive director. “The EPIC Raíces Gala celebrated the work of a community dedicated to providing a safety net for our immigrant community.”

The gala raised at least half of EPIC’s $25,000 goal, and contributions are welcome at any time, Lopez-Reyes said. Because EPIC is in the process of incorporating its own 501(c)(3), Echo Park United Methodist Church is the current fiscal sponsor and mother organization of EPIC. Donations are welcome online here (please select “Raíces Gala – EPIC” in the giving box). Checks may be mailed to Echo Park United Methodist Church, 1226 N. Alvarado St., Los Angeles, CA 90026, with “Raíces Gala – EPIC” written in the memo line.