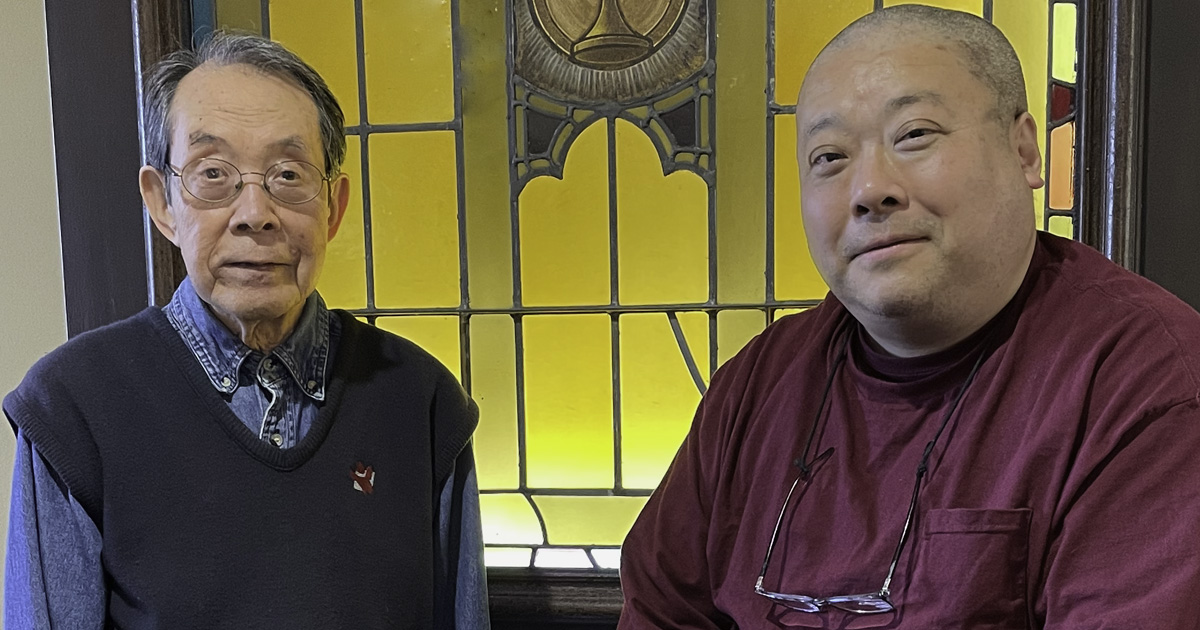 Franciscan Brothers Antonio (left) and Ambrose has been in residence at St. Paul’s Commons in Echo Park for several years. Their order is now moving them to its San Francisco priory. Photo: Janet Kawamoto

[The Episcopal News] Brother Ambrose Cristobal SSF and Brother Antonio SSF, Franciscan monks who have been resident sextons at St. Paul’s Commons in Echo Park for several years, will relocate to their order’s San Damiano Friary in the Mission district of San Francisco in the first week of May, Bishop John Harvey Taylor announced recently.

The Society of St. Francis, an Episcopal Church order, “has faced some serious challenges recently, even beyond those posed for the whole world by Covid,” Brother Damien Joseph SSF wrote to Taylor when informing him of the brothers’ impending move. “It is clear that one of our greatest needs as a community is to be together. This recognition led us to conclude a brief work in NYC, and now brings us to a decision, at least for the moment, to conclude our time in the Diocese of Los Angeles.”

Since 2018 Brother Ambrose and Brother Antonio have provided hospitality and security at St. Paul’s Commons, the administrative and ministry hub of the Diocese of Los Angeles. Ambrose took charge of the office’s front desk just as the Covid-mandated lockdown began in 2020, greeting visitors and answering phones. Antonio’s special mission was to care for the plants in the rooftop space, which functions as an outdoor meeting space for retreat center and other guests. He also provided “friendship and companionship” to members of the staff, especially the building maintenance and management crew, he said – a ministry that reflects his Franciscan vows. Both looked after the property, making rounds of the Commons to make sure doors were locked and spaces secure.

“It has been our blessing and privilege to host Brothers Ambrose and Antonio these recent years,” said Taylor. “Their cheerful, prayerful presence has comforted our little (during the pandemic, especially little) Echo Park family. Ambrose is the soul of hospitality at reception (and my daily delight when coming and going). We understand perfectly the need the Franciscan community has to be together after the events of recent months. And yet we will miss them, and miss having the Society of St. Francis as part of the incarnated life of the diocese.”

Both monks are natives of Japan. Ambrose, who has been a brother of the Society of St. Francis for 15 years, came to Los Angeles in 2010 and lived at the rectory at Epiphany Church in the Lincoln Heights neighborhood of Los Angeles, which then functioned as the order’s local monastery. He has been involved in the work of St. Mary’s (Mariposa), Los Angeles – which began as a mission to Japanese Americans – and is active in Asian-American ministries and interfaith dialogue. During his residence in Los Angeles, he said, he was especially impressed by the city’s cultural and ethnic diversity and the down-to-earth nature of the people he has encountered there.

What will he miss? “The weather,” he said, laughing.

Antonio, originally ordained a priest in the Nippon Sei Ko Kai (Anglican Church in Japan), also lived at the Lincoln Heights rectory for a time before he and Ambrose moved to St. Paul’s Commons. He became a monk of the order in England in 1975 after several years as a member of the Society of St. John the Evangelist. He transferred to the Franciscans’ Province of the Americas in 1981, and served in San Francisco, Long Island and São Paulo, Brazil. In Los Angeles he was active at All Saints’ Church, Highland Park, and engaged in interfaith work, especially with Buddhist and New Age adherents. He told The Episcopal News that he will miss the people of Los Angeles, especially those of the Highland Park and Echo Park Latino community, whom he finds “friendly, joyful and open.” Recently both brothers have attended services at St. Athanasius’ Church at St. Paul’s Commons.

“We will truly grieve at not having a presence with you in Los Angeles,” said Brother Damien wrote in his letter to Taylor. “However, we enter this phase of our community life with great hope. … We truly believe that God has far more in store for us, and that when the time is right, we’ll be looking once more for new opportunities and locations for our life and work. That is the nature of our Mendicant vocation. We very much hope that we will have an opportunity to work with the wonderful people of the Diocese of Los Angeles, and God willing, to come live among you again before long.” 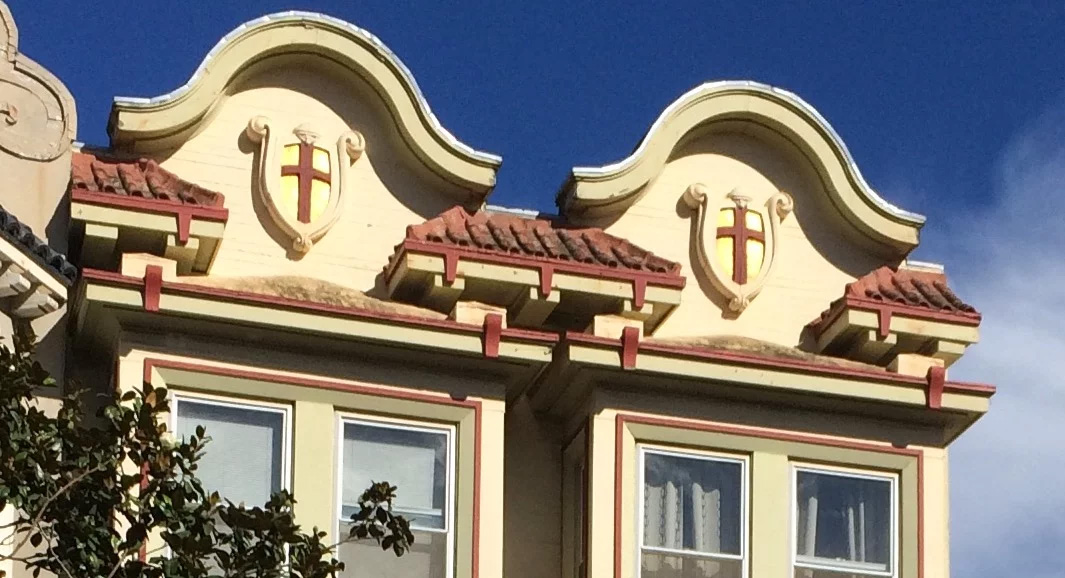 The brothers will return to the San Damiano Friary in San Francisco’s Mission district. Both previously lived in the priory, which is the headquarters of the Episcopal Society of St. Francis of Assisi. Courtesy photo