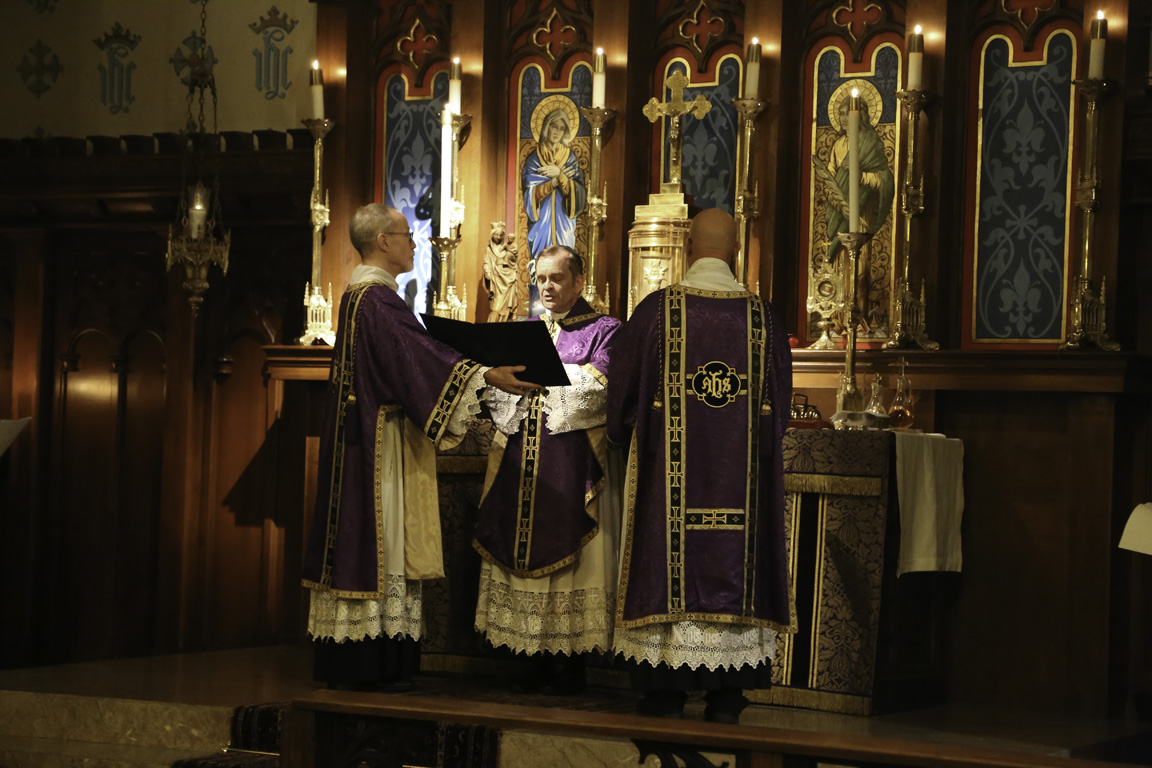 [The Episcopal News] St. Thomas the Apostle Church in Hollywood hosted a requiem Eucharist on Sept. 19 for Queen Elizabeth of the United Kingdom of Great Britain and Ireland, who died Sept. 8 at the age of 96. 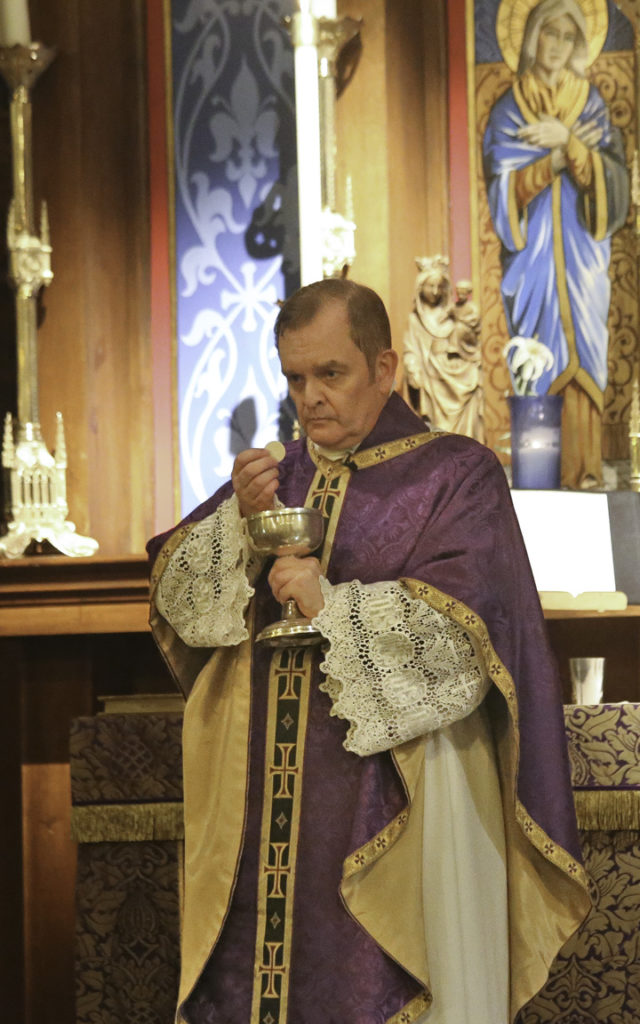 The Very Rev. Canon Ian Elliott Davies, a native of Wales, celebrated the requiem mass, which occurred on the same day as the queen’s state funeral at Westminster Abbey in London.

In his sermon, Bishop John Harvey Taylor – noting the congregation’s “shared grief and shared celebration of a magnificent life well-lived” – cited an article by the Rt. Rev. Richard Chartres, former bishop of London, which appeared last week in The Spectator, a weekly magazine from the United Kingdom. Chartres wrote:

“All newly appointed bishops did personal homage and every year one of the bishops was invited to join the royal party during the monarch’s annual New Year visit to Sandringham [her estate in Norfolk]. Part of the program was to deliver a sermon in the parish church and visiting prelates were always advised to preach a plain parochial sermon but be prepared to be catechized afterwards by Prince Philip. The Queen did not discriminate between high church or low church, but it was clear that what she really liked was short church.” 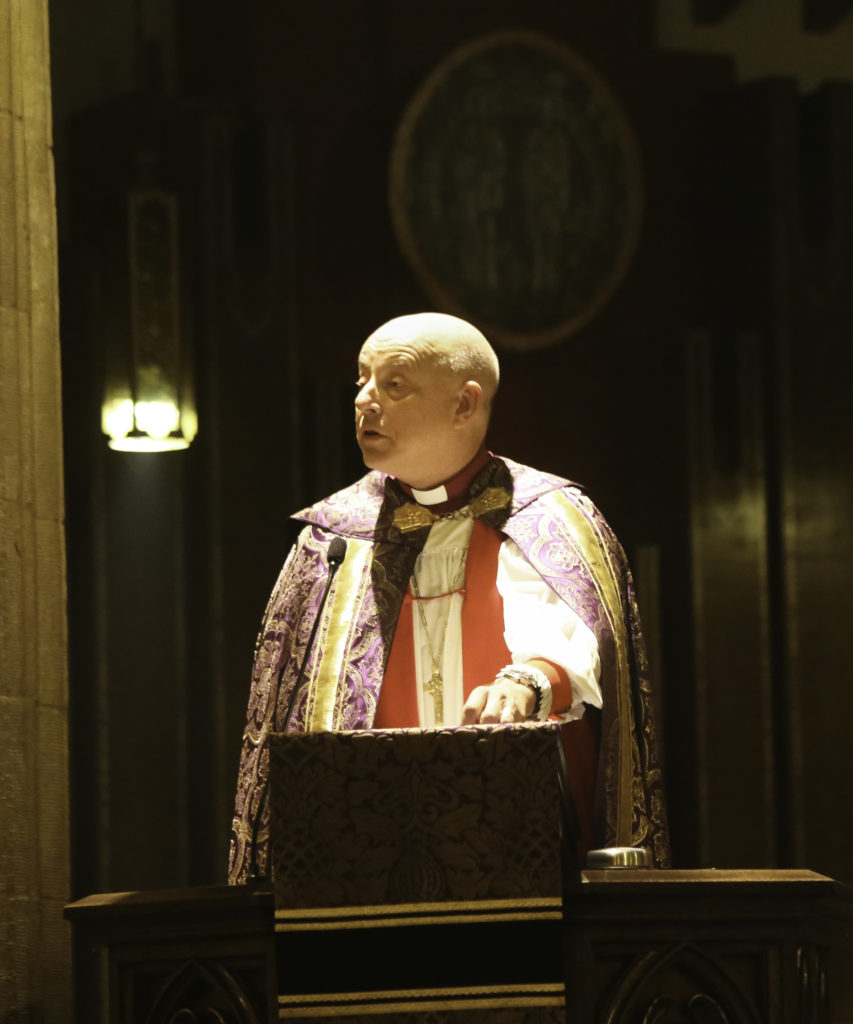 Taylor reminded the congregation that Queen Elizabeth died on the feast day of the Virgin Mary, who probably was about 13 or 14 when she was informed by an angel that she would bear the son of God. “We all remember Mary’s words in reply … one of the most beautiful of all yesses”; ‘Let it be with me according to thy word.'”

Then-Princess Elizabeth experienced an analagous transition in 1936 at age 10 when her uncle, King Edward VIII, abdicated, her father became King George VI and she suddenly was second in line to the throne of the United Kingdom.

“Imagine how the atmosphere around her changed at that time – how people began to regard her differently,” Taylor said. She ascended the throne at the death of her father in 1952, and was formally crowned on June 2, 1953. “She was all of 26 when [the Archbishop of Canterbury] took on the role of the angel Gabriel and asked her, ‘Ma’am, is Your Majesty willing to take the oath?’ And Elizabeth, sounding a little like Mary, said, ‘I am willing.'”

Drawing from the day’s scripture lessons (Wisdom 3:19, 1 Peter 1:3-9 and John 5:19-25) Taylor extolled the queen’s constancy and dependability. He cited her faith, which an English clergyman called “uncomplicated.”

“We proudly put the queen’s uncomplicated faith up against the ruthless complexities of a secularizing time,” said Taylor. She was one of those Christians, he added, who trust “in the sovereignty of our risen Savior and devote themselves to glorifying God and caring for God’s people.”

Queen Elizabeth “said yes to her divine destiny,” he said, “the way each of us does, when we hear the same Spirit whispering to us, because She surely does – the voice of the angel; the inspiring example of someone we trust, the vocabulary being spoken in our own God-given hearts of love; whenever we look at our world that seems to be languishing in anger, agony, and doubt, and yet we see a way to act in service and love, as Queen Elizabeth did – whenever we say, ‘I am willing. Let it be with me according to your word.'” 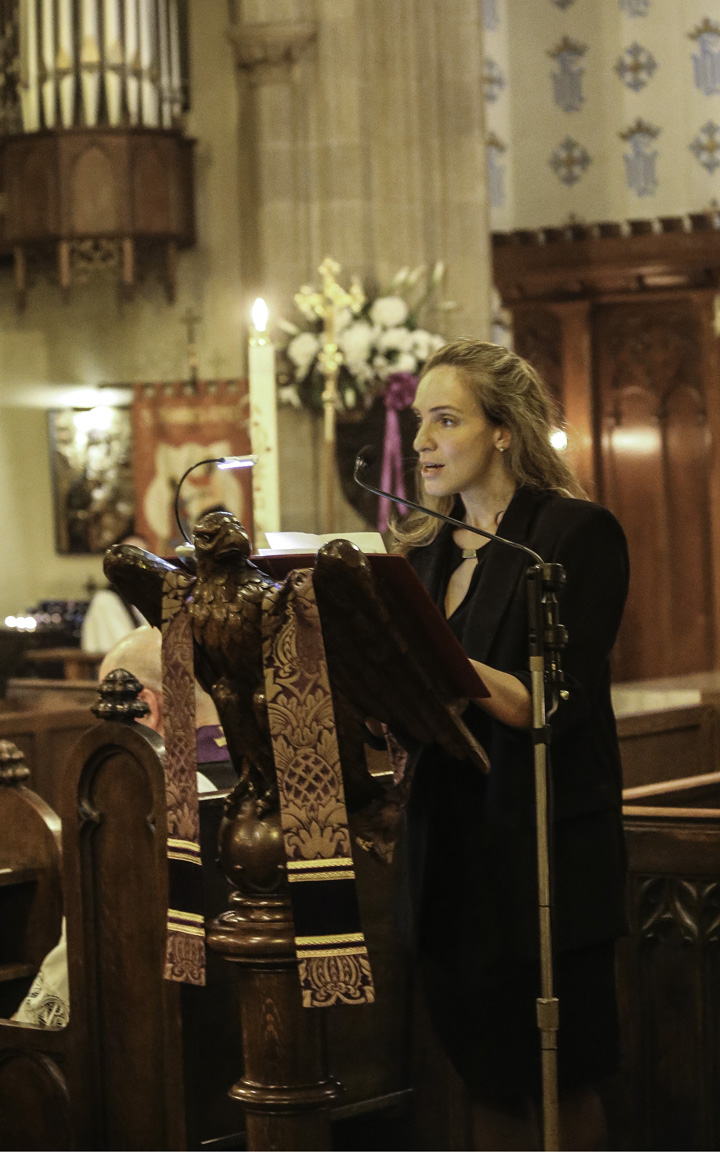 Cloke told the congregation that Queen Elizabeth “was a great admirer and friend to America. She spoke often of common heritage and kinship. The queen visited America six times and met 13 American presidents. During her 1983 visit to Los Angeles she spoke of our shared values, the wonderful diversity of this great city, and the close ties that bind us.”

Cloke said that the affectionate messages of condolence from people in Los Angeles and throughout the United States after the queen’s death have been “incredibly touching. They have demonstrated what Her Majesty meant to so many people, not just in the U.K. and the Commonwealth, but around the world.

“May she rest in peace. Thank you, your Majesty. God save the King.”

The service may be viewed on the St. Thomas’ Church Facebook page here.  The service begins at about the 20-minute mark. Bishop Taylor’s sermon begins about 46 minutes from the beginning of the video.

Additional services memorializing the queen will be held in coming weeks: 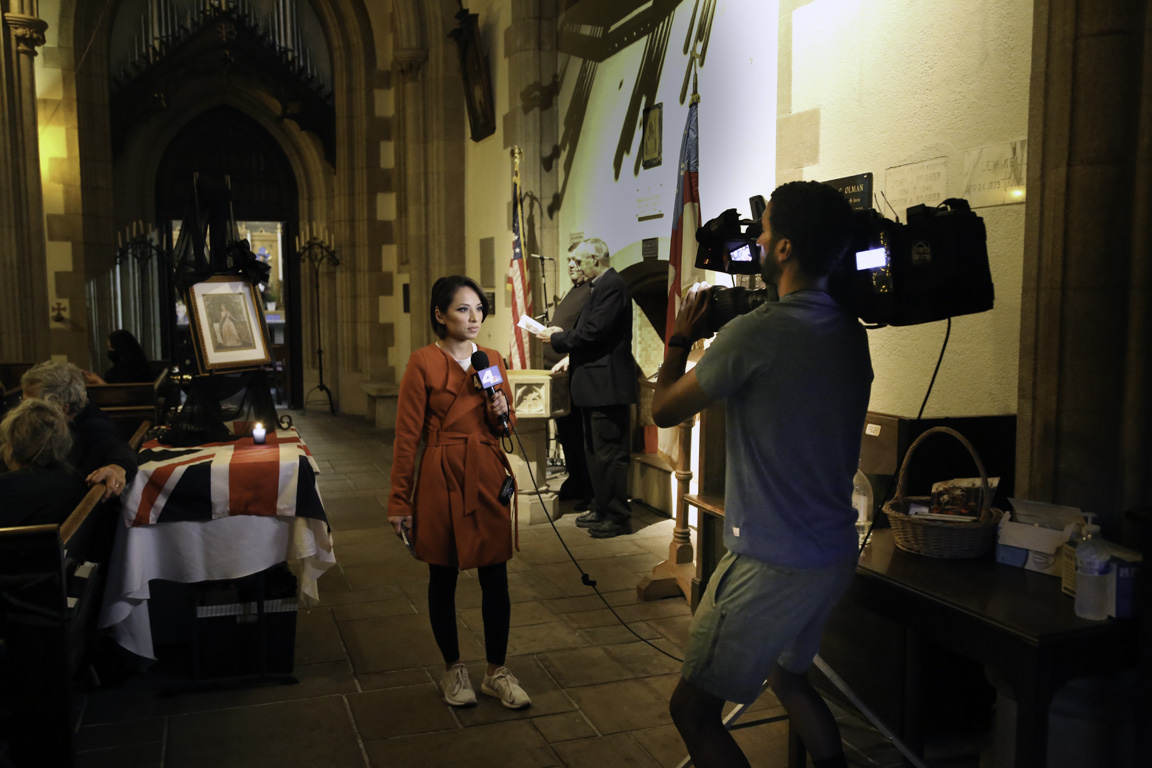 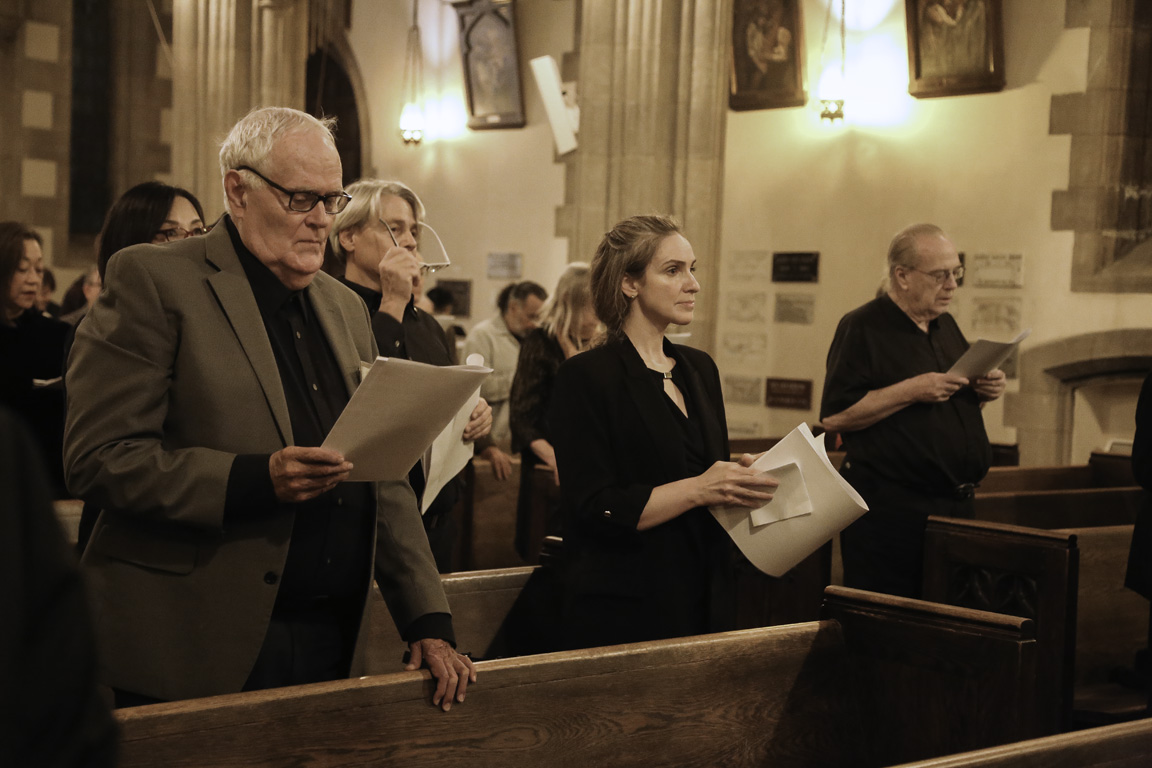 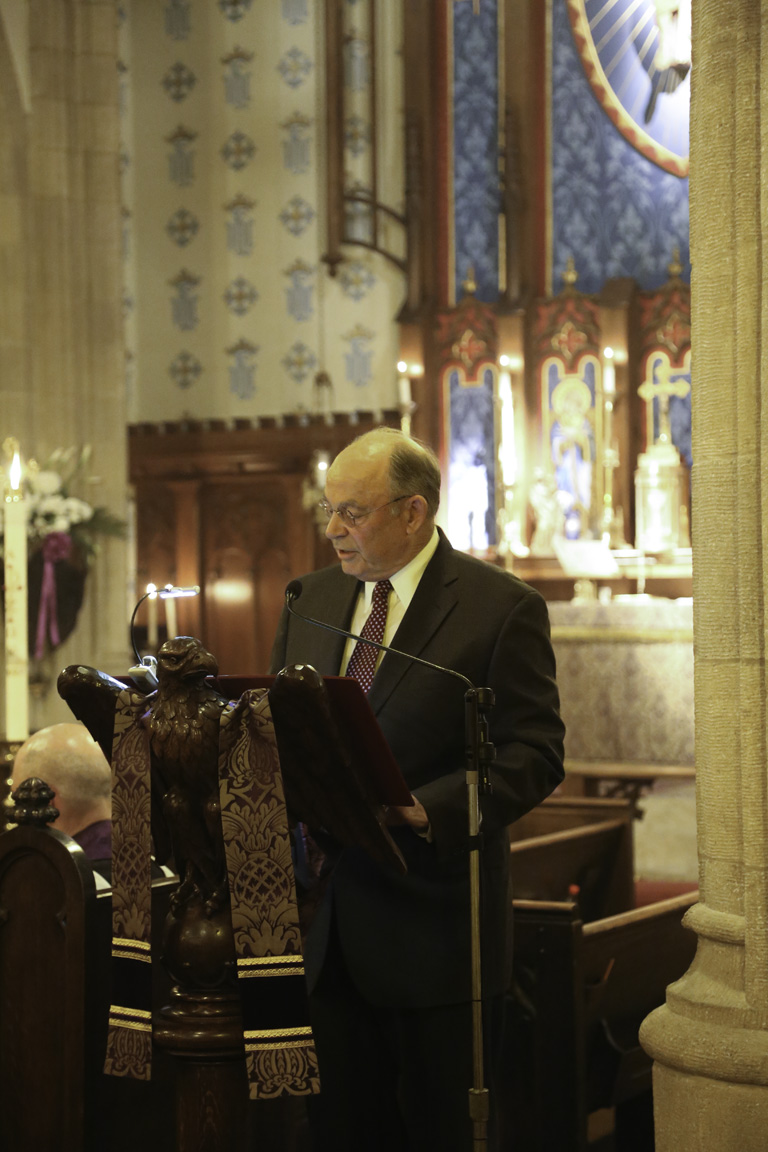 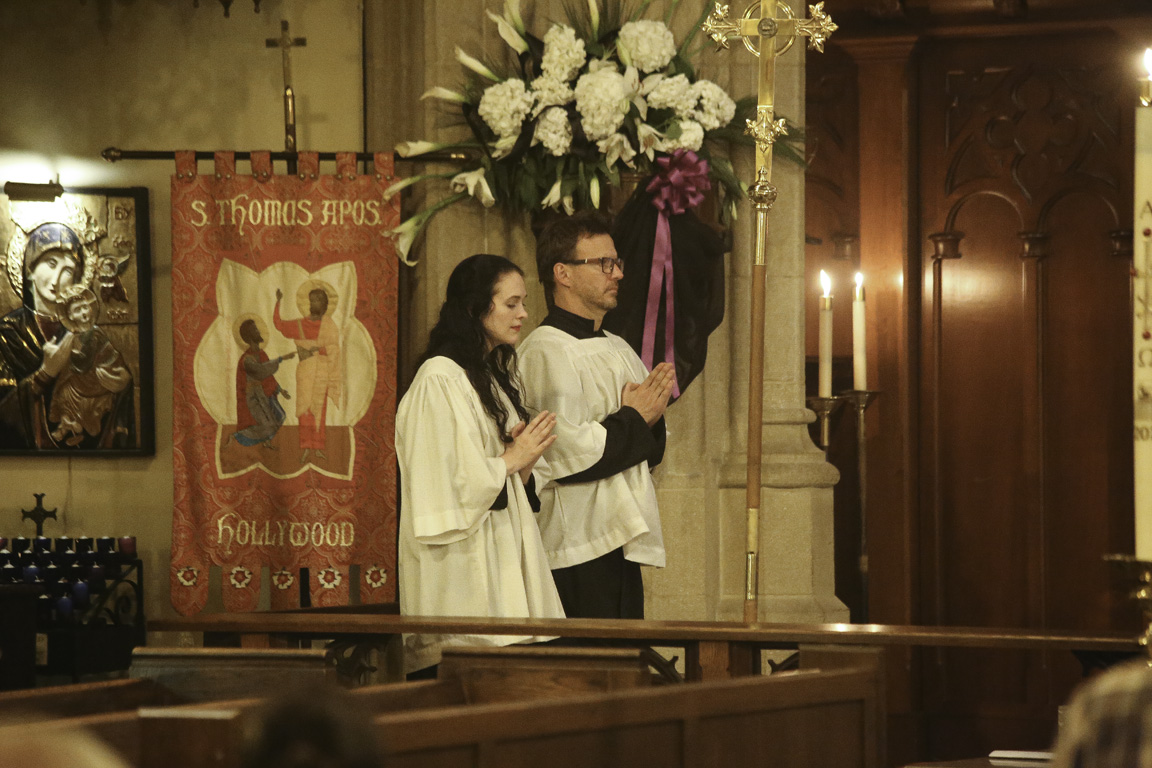 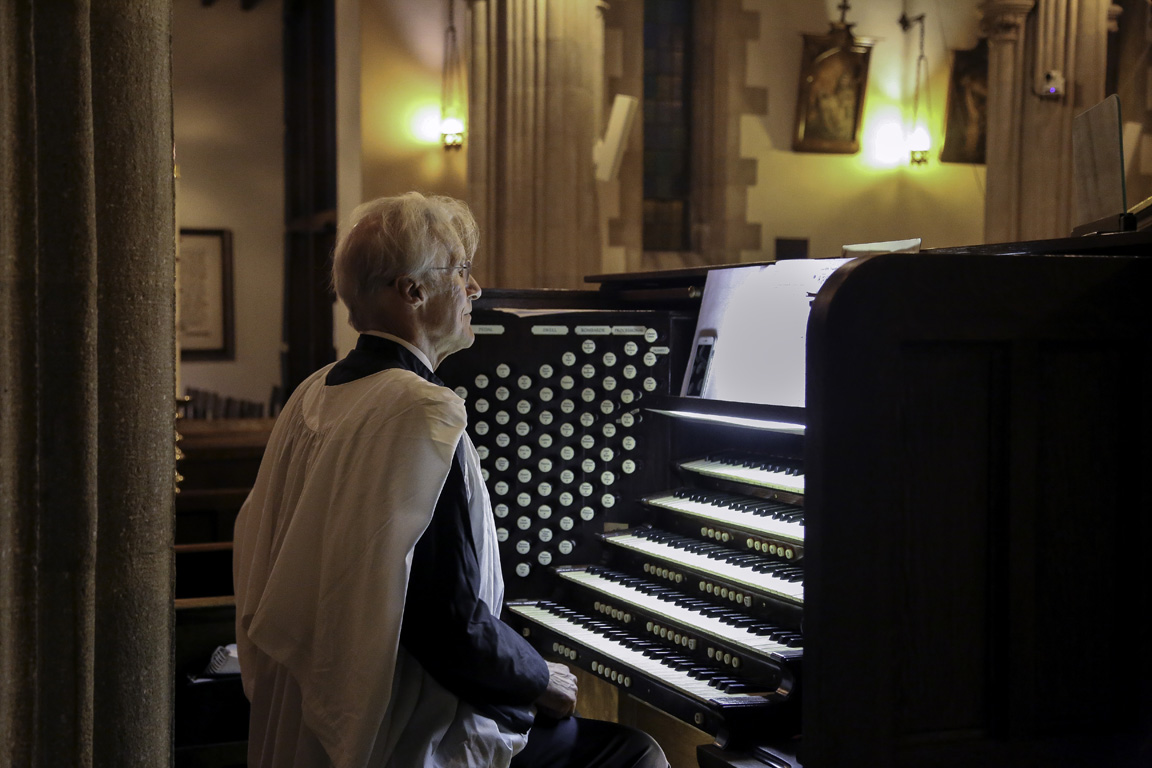 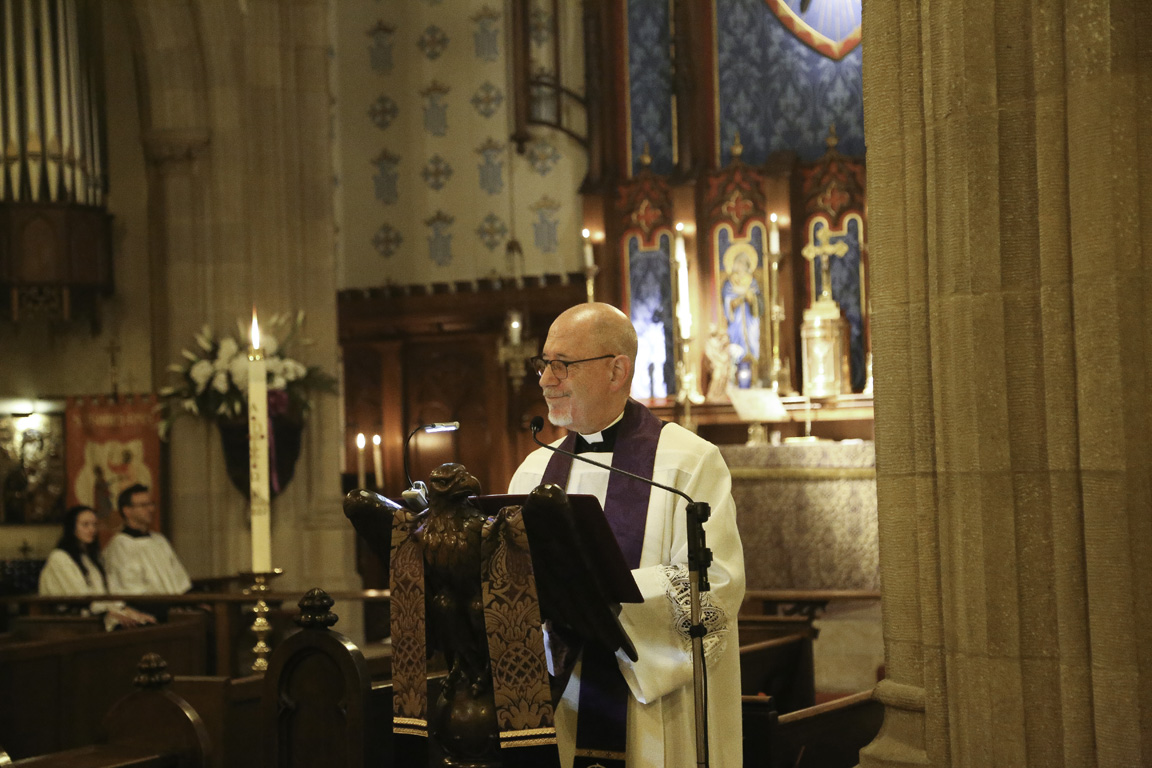 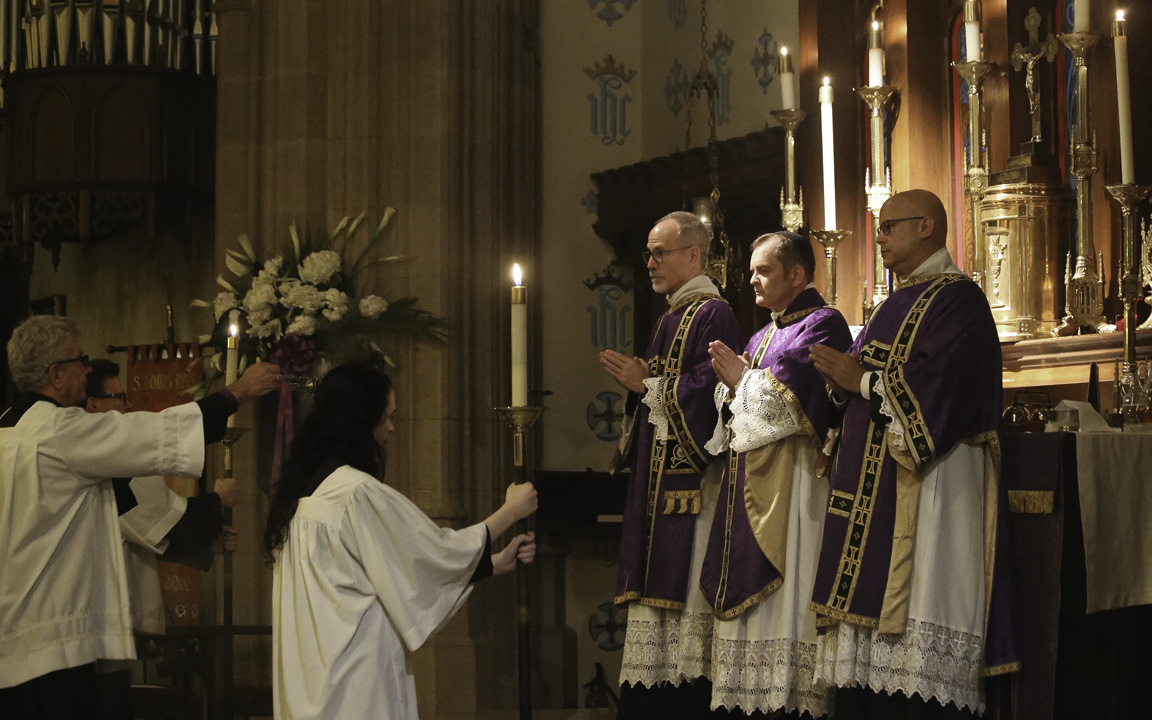 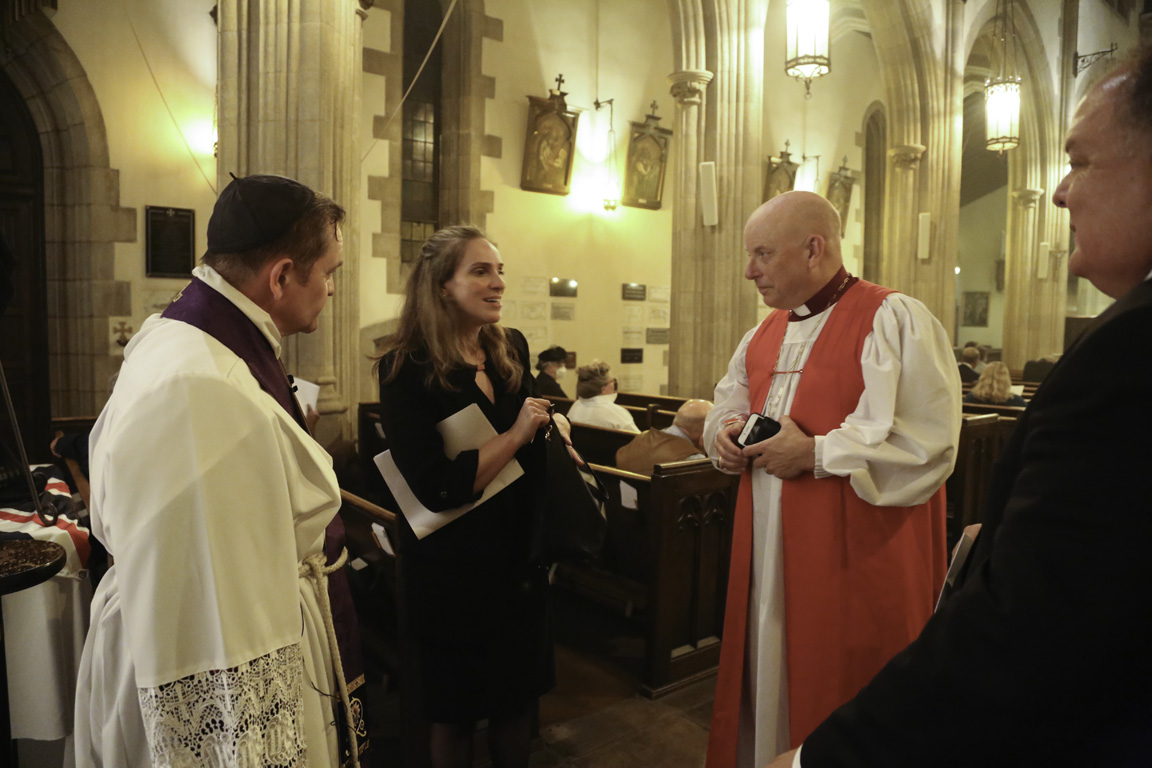 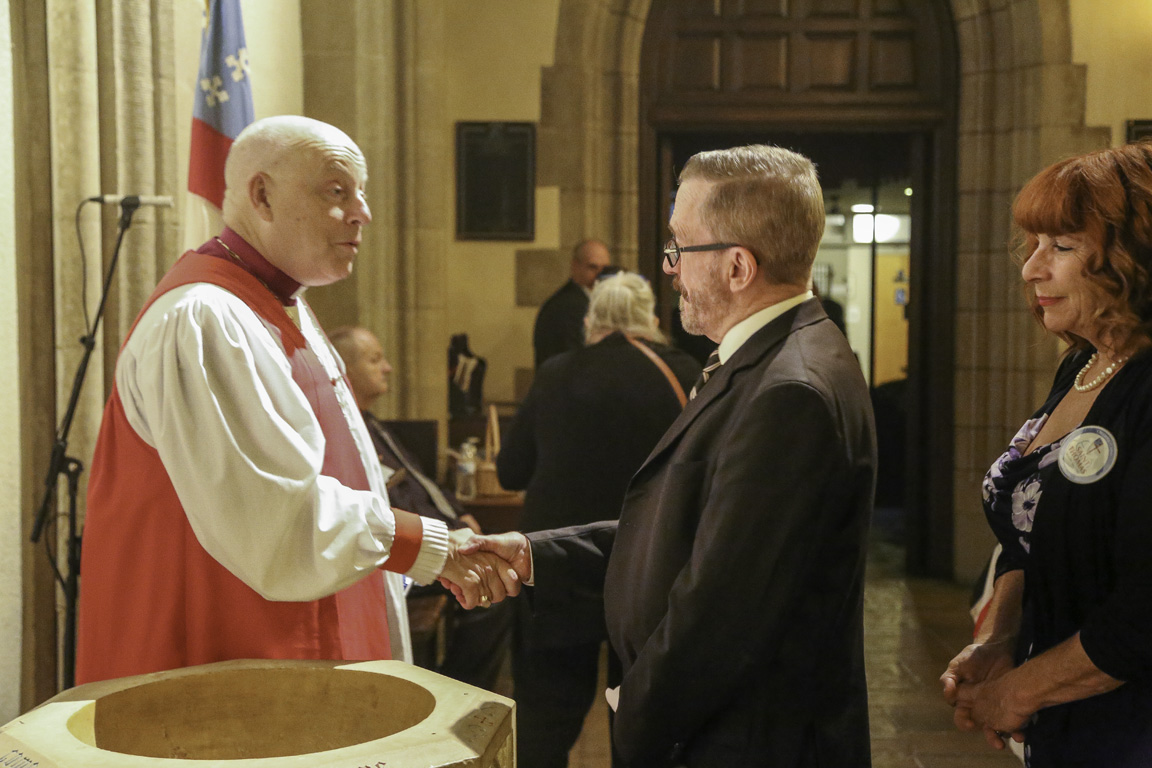