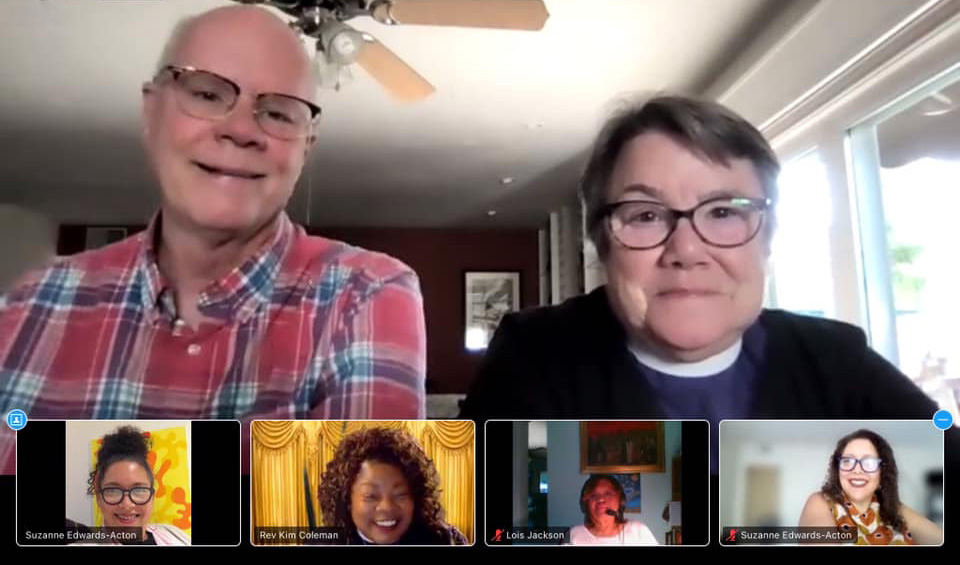 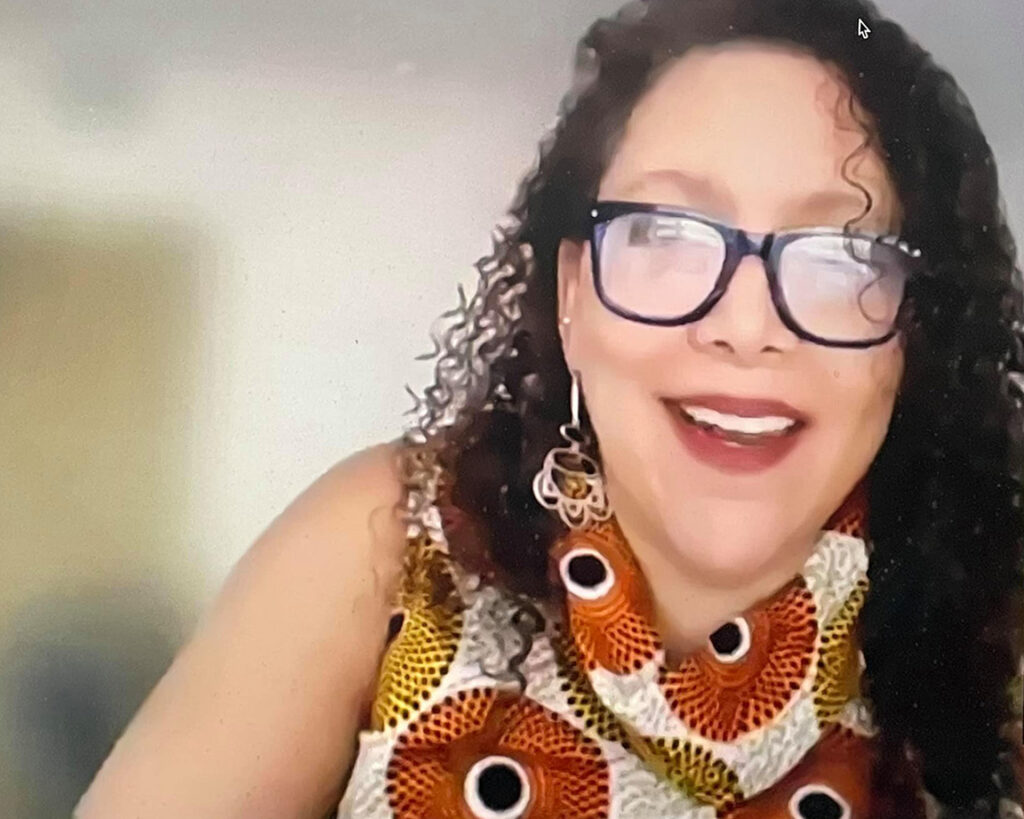 Bruce was elected the first woman bishop suffragan of the Diocese of Los Angeles in December 2009 and ordained in that ministry on May 15, 2010. “Bishop Bruce has worked her entire life to clear pathways for those whose paths may not have been clear to have access to all levels of power and authority in the community and in the church,” the UBE program booklet noted. “She has been a vocal proponent, advocate and support for justice, anti-racism and inclusion. Her work in the area of New Community ministry (formally referred to as multicultural ministry) has stretched across the spectrum of our BIPOC [Black, Indigenous and people of color] communities.” Bruce is a lifetime platinum member of UBE, and also actively supports Chinese, Japanese, Korean, Filipino, Latino and Indigenous ministry throughout the Episcopal Church.

Edwards-Acton, a member of St. Stephen’s Church, Hollywood, received the Bishop Primo award, conferred “for Extraordinary Faithfulness in Pastoral and Prophetic Leadership in Ministry.” She is founder of My Work To Do, “a virtual space for white folk to build stamina for conversations on race” that has been attended by women and men from throughout the Episcopal Church. She is co-chair (with the Rev. John Limo, rector of St. Timothy’s Church, Apple Valley) of the Program Group on Black Ministries for the Diocese of Los Angeles, and vice president of the H. Belfield Hannibal Chapter of UBE. She was co-dean of the UBE Annual Conference in Los Angeles in 2019; in that same year Bishop John Harvey Taylor named her an honorary canon of the Diocese of Los Angeles.

UBE notes: “Her gifts of teaching advocacy for the poor, investment in the lives of young people, multiple avenues of DEI (Diversity, Equity and Inclusion) program development as well as her deep care for UBE has shown she indeed is a pastoral, prophetic leader whose work in the greater Los Angeles community and beyond in the area of DEI has been and will continue to be vital within the church as well as the community at large.”

The Bishop Primo Award “recognizes persons, lay or ordained, whose ministry demonstrates excellence in, passion for and effectiveness in building diverse community (e.g. racial, economic, social, gender, sexuality); faithful demonstration of Christian courage and grace when facing strong opposition to such witness; pastoral wisdom in speaking truth to the Church and to society; and ‘prophetic effectiveness’ (i.e. programs which witness love and justice of God and not simply social reaction to need) in advancing caring ministries to the least and neediest, locally and/or beyond.”