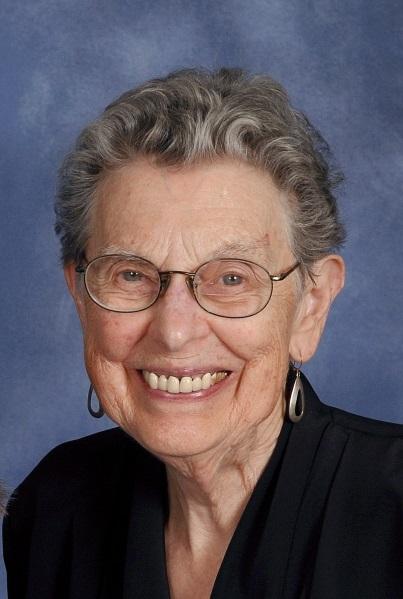 Davis joined Lu King in co-founding Saints Ælred and Hildegard, a Messiah parish LGBTQ ministry in Orange County and surrounding areas. Nearly 18 years later, five years after King’s death, Davis was in 2008 named an honorary canon of St. John’s Cathedral in Los Angeles in recognition of her special service to the diocese.

She and John Davis – who was in 1967-87 vicar and then rector of St. Michael and All Angels, Corona del Mar – remained close friends after ending their 1952 marriage in divorce in the 1970s.