Advent, freedom and the vote 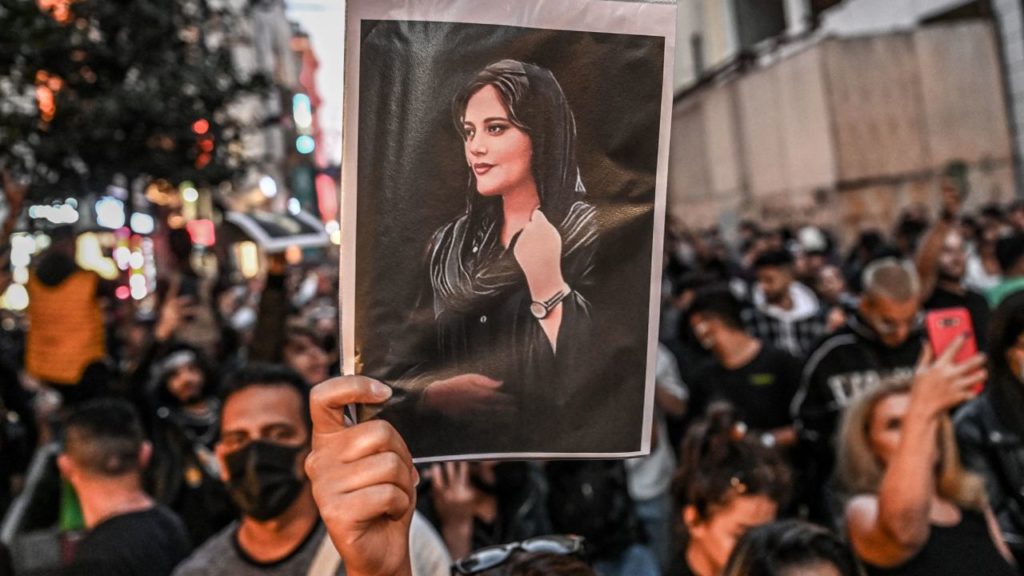 Protestor in Iran holds a photo of Masha Amini, who was murdered for not covering her hair. Photo: Ozan Kose/AFP/Getty Images

“For freedom Christ has set us free,” St. Paul wrote in Galatians (5:1). “Stand firm, therefore, and do not submit again to a yoke of slavery.”

Standing firm is more dangerous for some people than others. Iran’s women (righteously supported for 24 hours by the United States Soccer Federation’s on-line pre-1979 Iranian flag) and now the people of China are risking their lives for freedom. Ukrainians are beating back a tyrant but absorbing horrific losses.

We were nearly with them. On Jan. 6, Trump and his co-conspirators proffered the yoke of slavery. And yet many seemed intent on denying what had happened. It appeared the United States might squander our birthright and give up what millions all over the world are risking their lives to get or keep.

We’re not out of the woods. Trump is the GOP frontrunner. But U.S. voters put the integrity of our democracy first in one midterm race after another. The lame-duck Congress plans to shore up our defenses against a repeat of Trump and Eastman’s sedition. Prosecutors may finally be doing their duty.

We have the blessing and privilege, incredibly rare in human history, of being able to stand firm for freedom using ballots instead of bullets. We have a lot of work to do to extend the blessing to all our people. Many of us are a little too used to the myth of a white Christian America and a little too afraid of pluralism.

Yet it’s hard to read the news these days without appreciating that freedom is irresistible. It won’t ever be stopped. Not freedom for freedom’s sake. But freedom so we can choose God or at least what God values – the thriving of all whom God has made and loves. My Advent prayer is for the coming of what All Saints Episcopal Church Pasadena calls God’s kin-dom, a mighty mansion with room for all, made out of bullets hammered into ballot boxes. 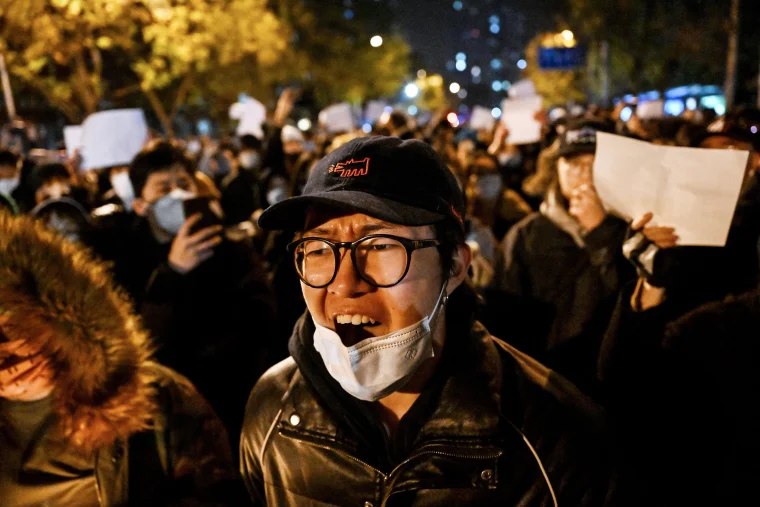