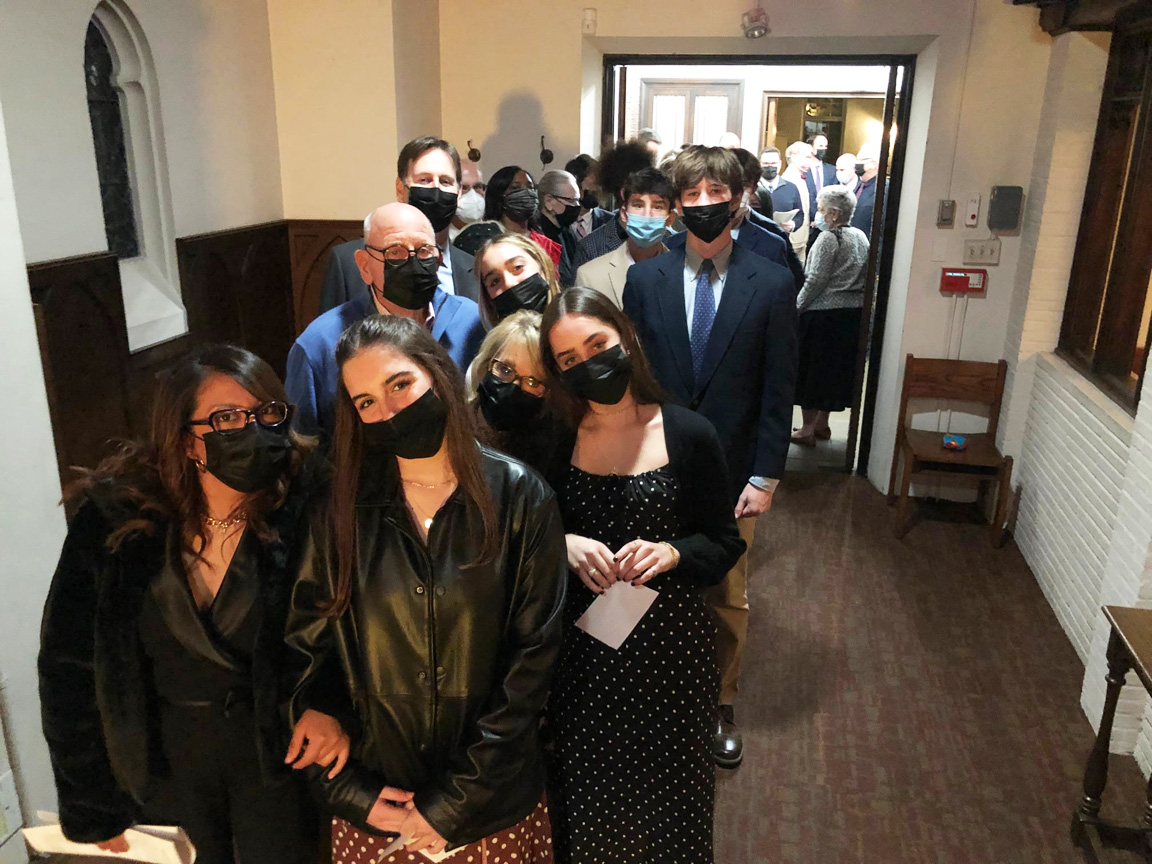 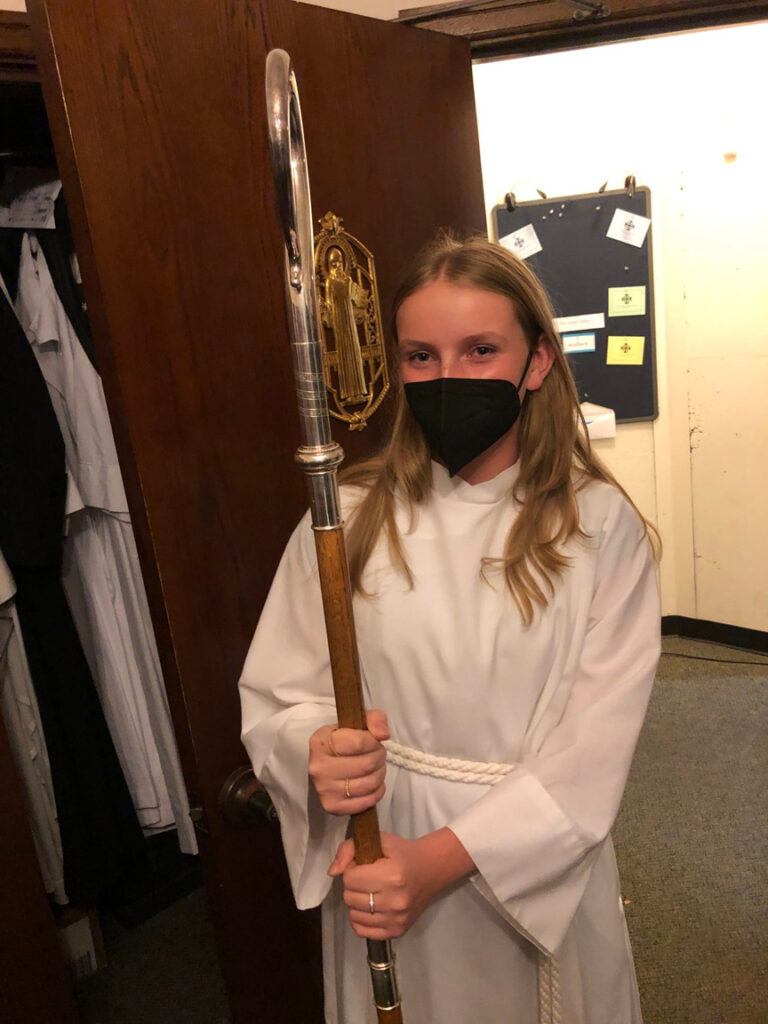 If it’s the Tuesday night before Thanksgiving, then it’s time for confirmations, receptions, and reaffirmations of baptismal vows – at least at All Saints’, Beverly Hills, or so the Holy Spirit ordained.

We were scheduled for 18 confirmations, both of high school-age candidates and slightly older ones, one reception (that’s when we recognize someone’s confirmation in another denomination while welcoming them into The Episcopal Church), and three reaffirmations. A fourth member asked to join the latter cohort when we were passing the peace, so I prayed over him in the pew. Among those being confirmed were senior warden Ted Dodd and his and Lynn’s daughter, Honor.

I was along to celebrate, preach, and mediate the mysterious work of the Holy Spirit at this moment in the lives of these 23 brave pilgrims as they devoted all they are and all they have to the glory of God and the care of God’s people in the mighty name of the Risen One. As usual, I tried my best to talk them out of it before the service, but they were all in with a plus one.

The midweek eucharistic liturgy gave us a relatively rare opportunity to commemorate Clement, the first-century bishop of Rome who, we are given to understand, knew Peter and Paul. Also attributed to him is a mighty letter to those perennially disputatious Corinthian Christians (who had apparently just deposed all their priests) posing this question, which may be the question for all our times: “Why do we come to such a pitch of madness as to forget that we are members of one another?”

Assisting graciously were my chaplain, Emily Hohmann, whose brother, Luke, was confirmed, and the Revs. Michael Sahdev and Daniel Tamm, senior associate rector and deacon. As always, the All Saints Choir, under the direction of Canon Dr. Craig Phillips, was magnificent. 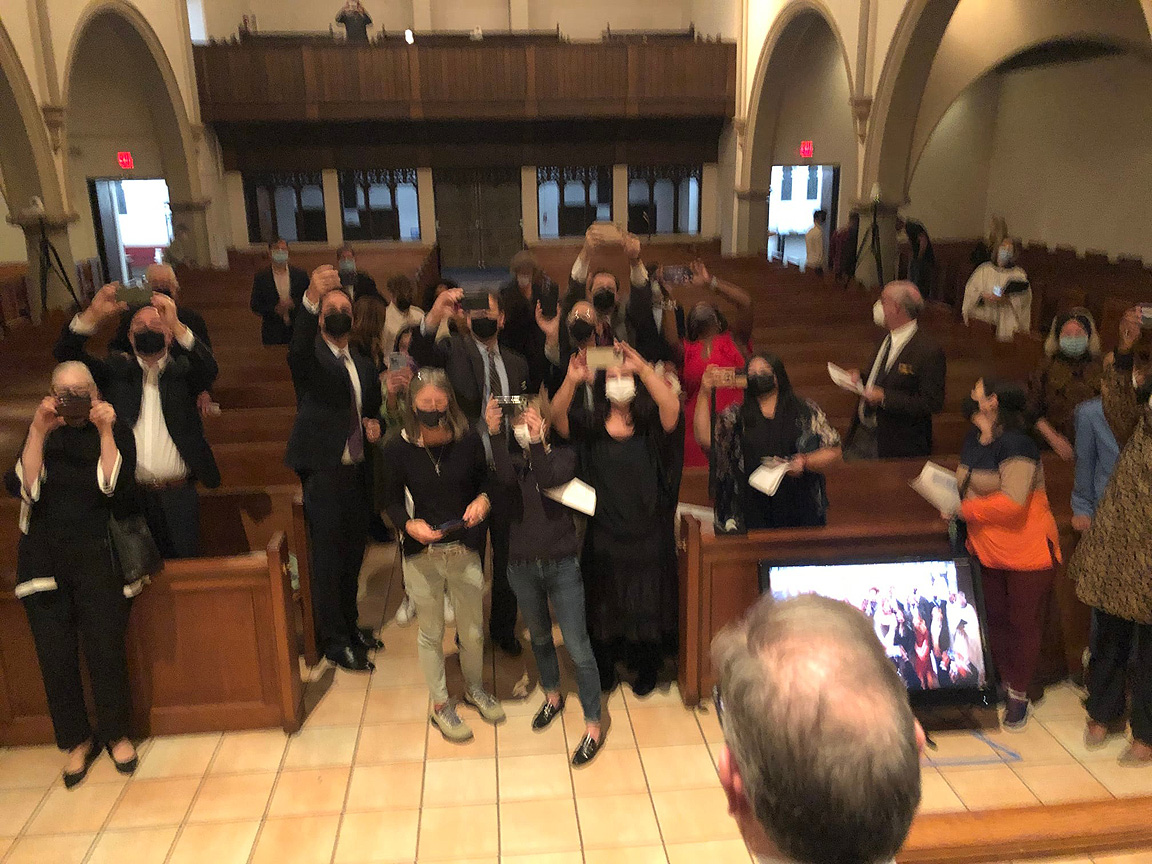 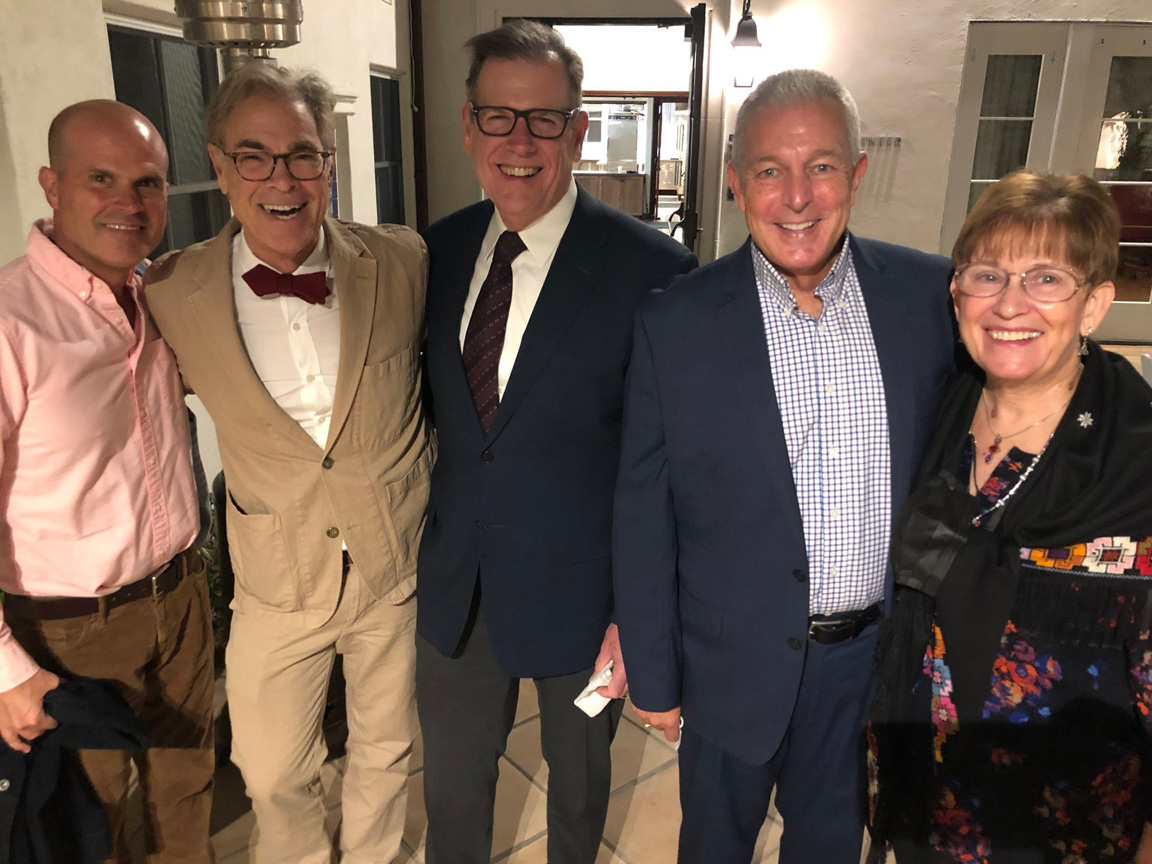 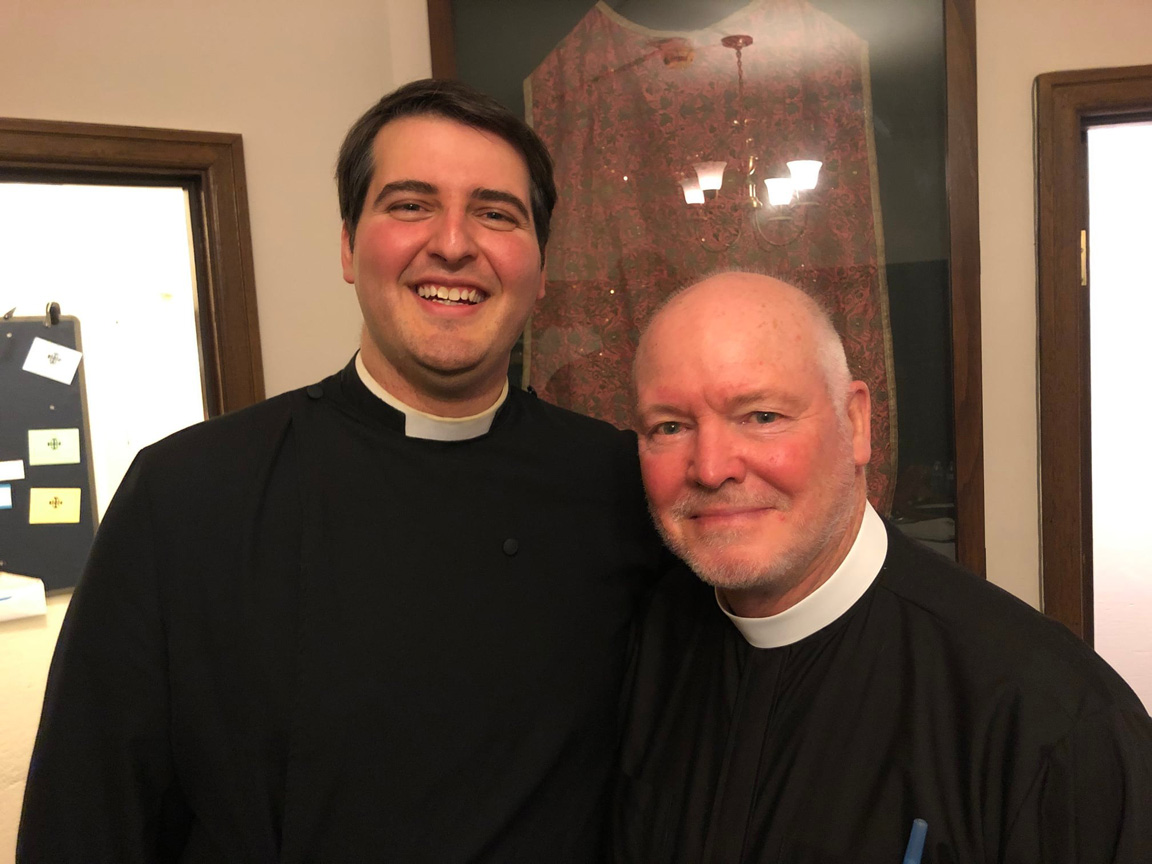 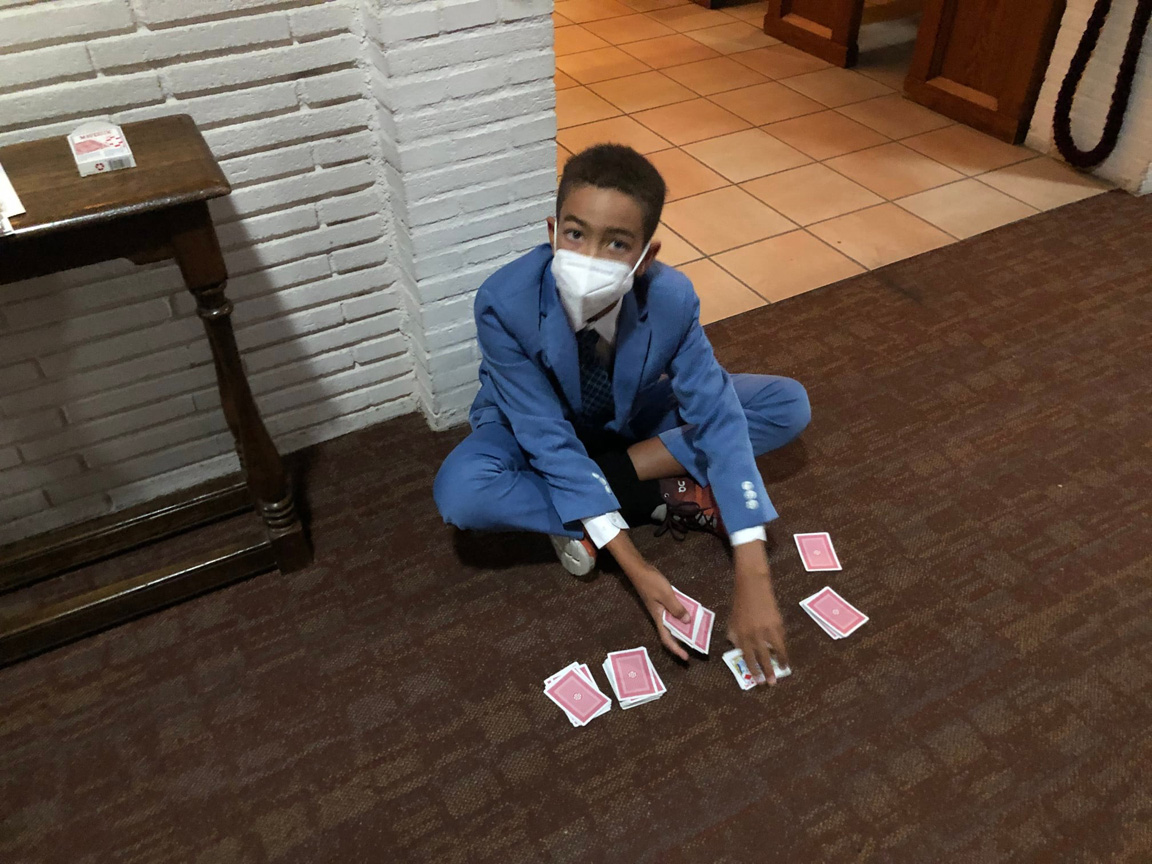 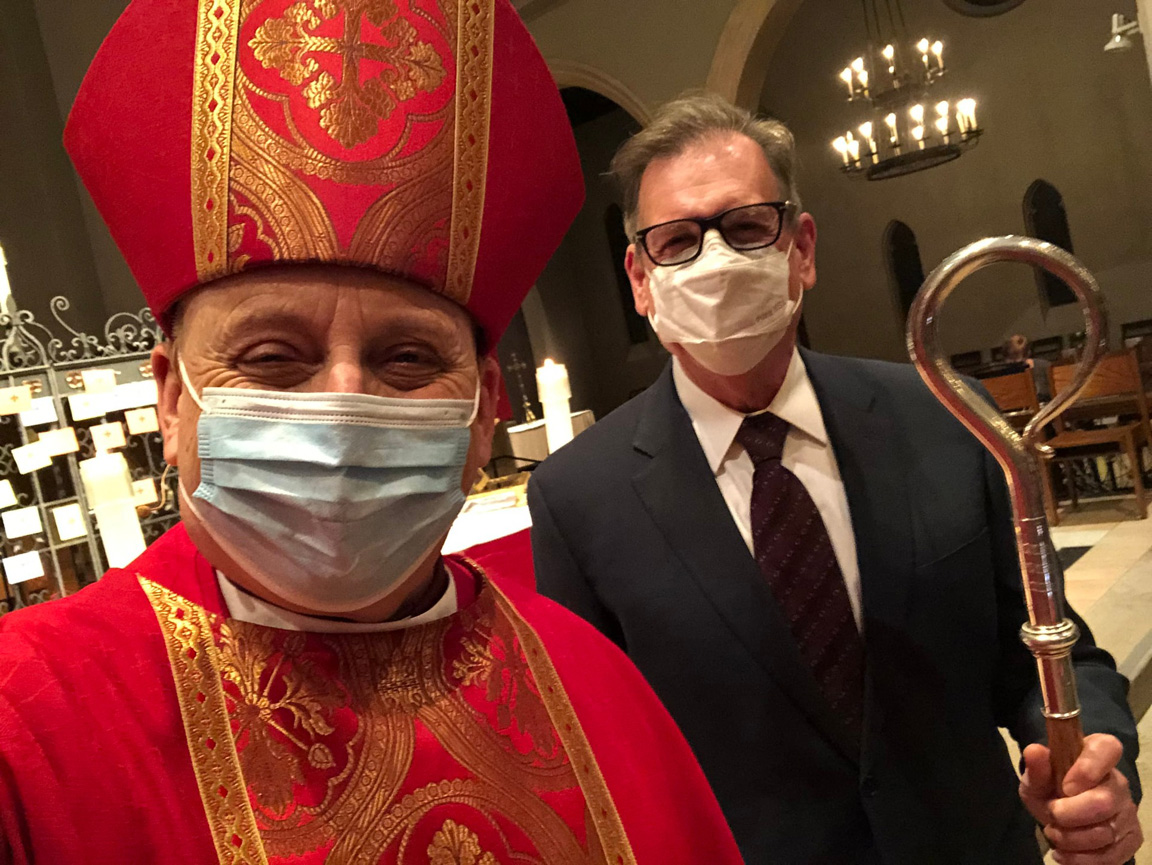 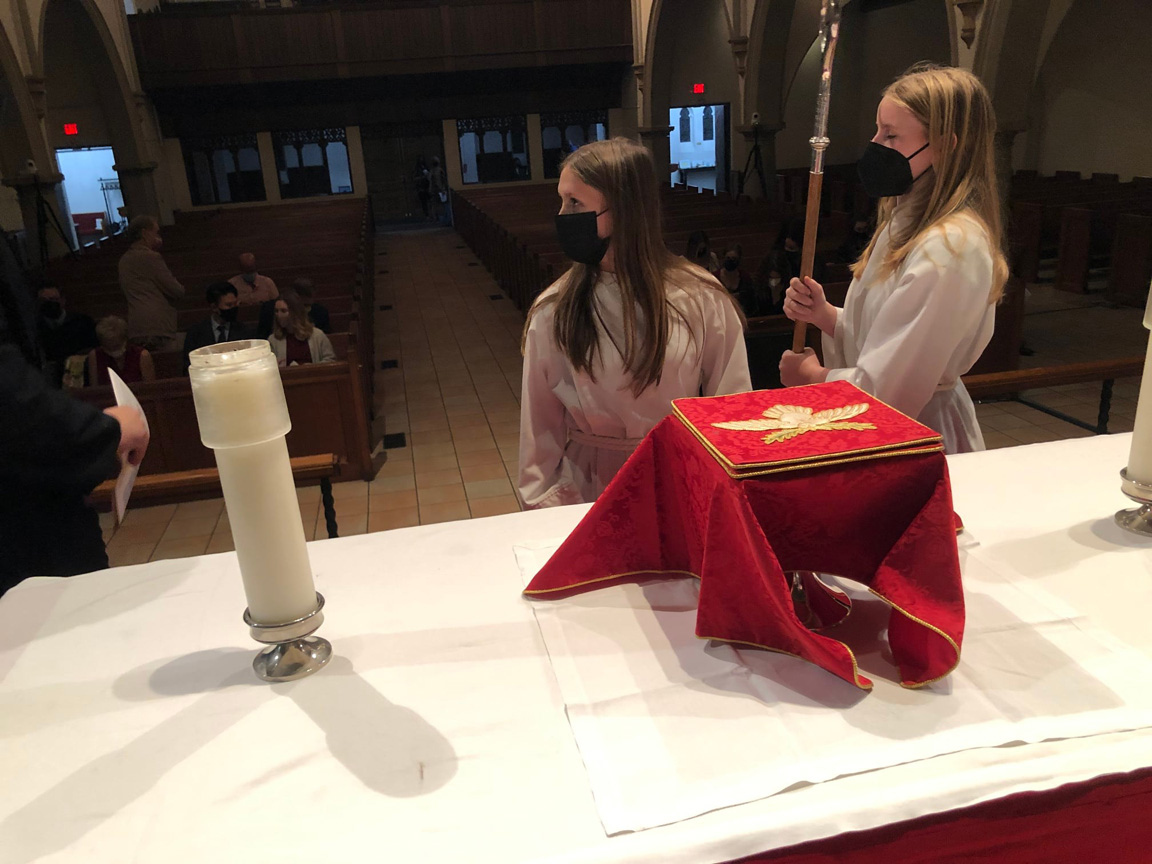 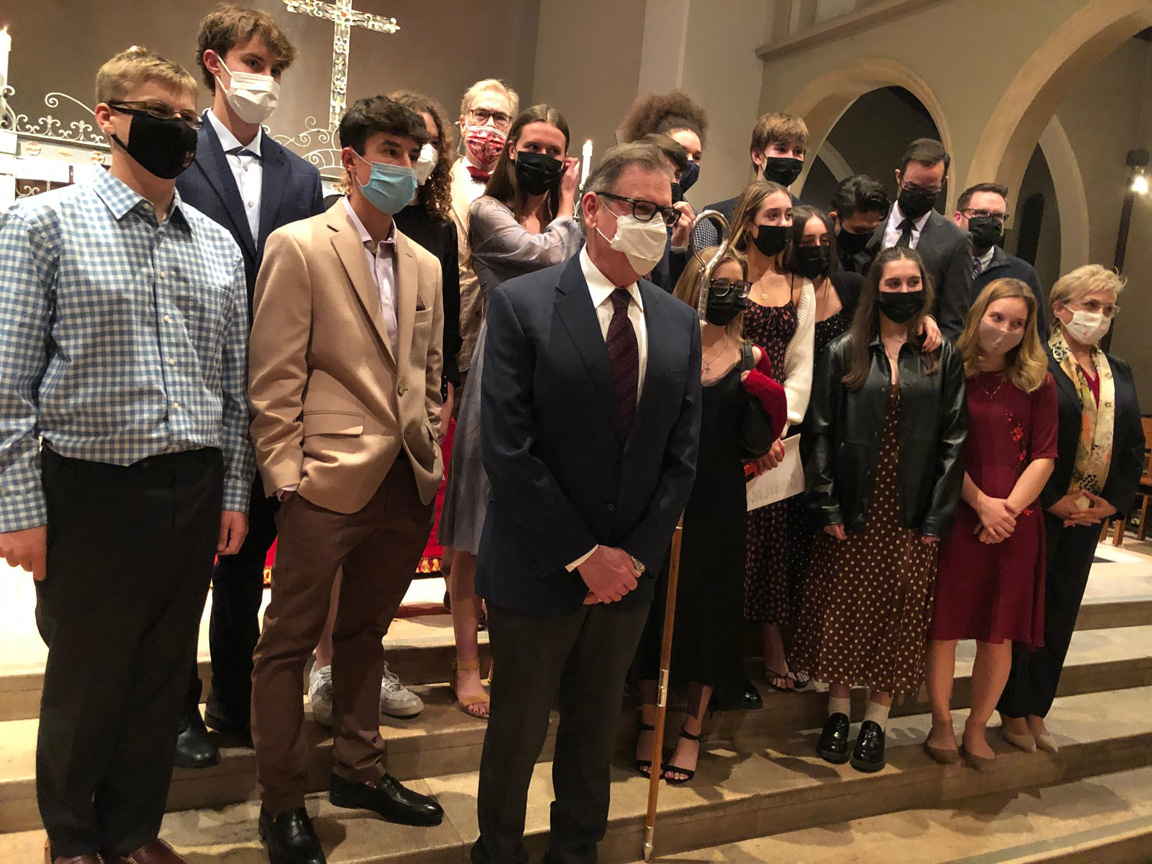 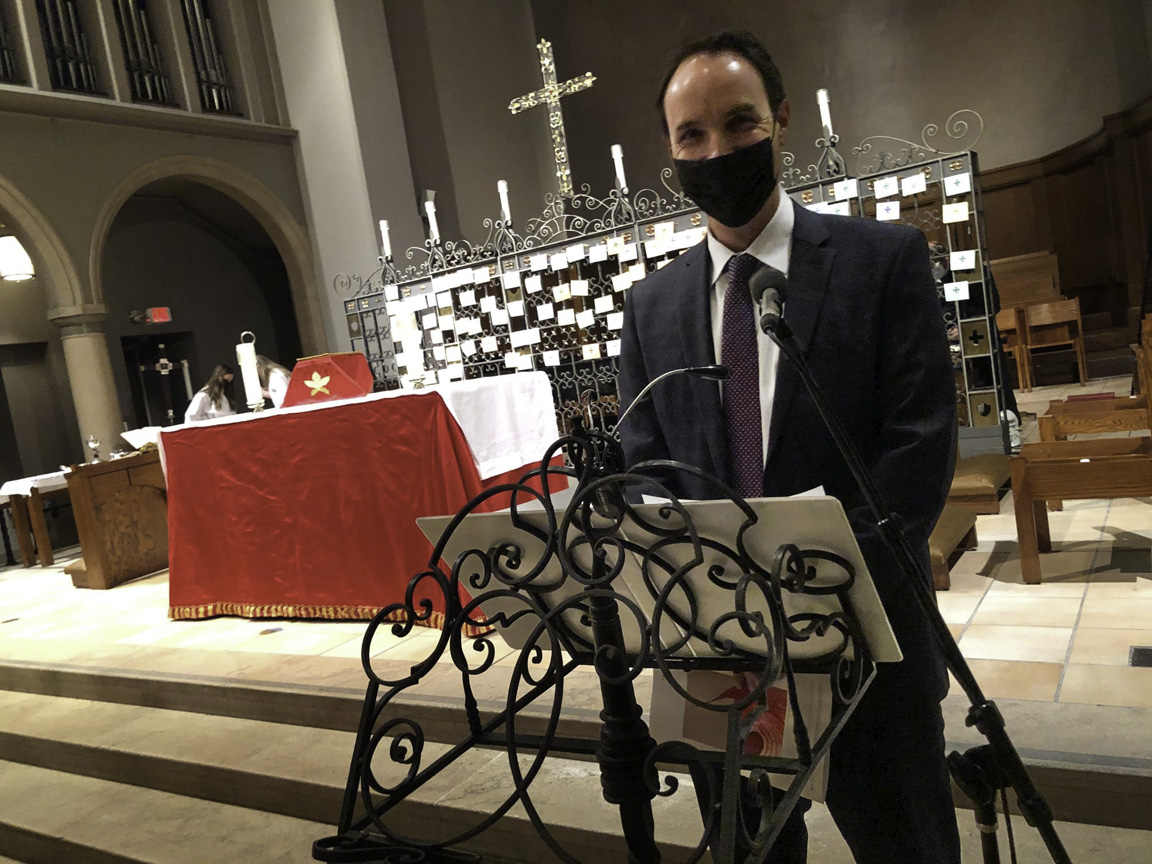 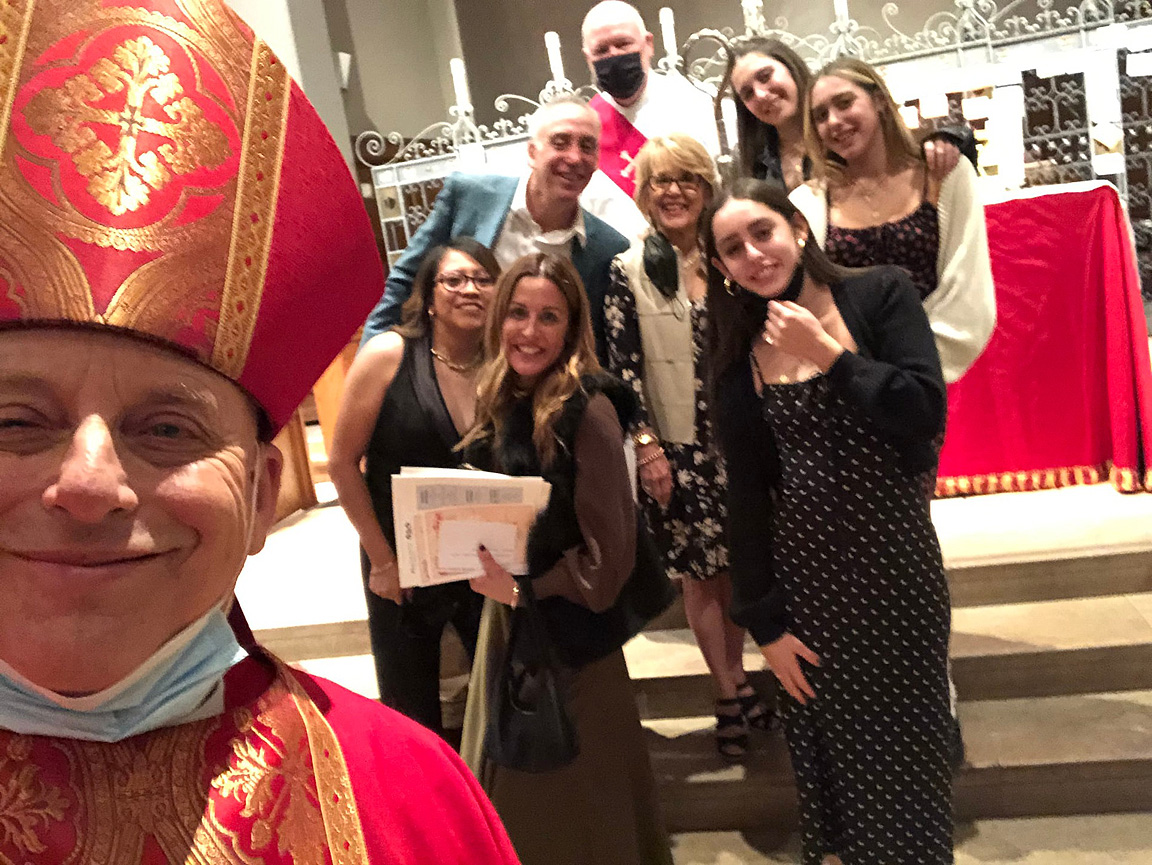 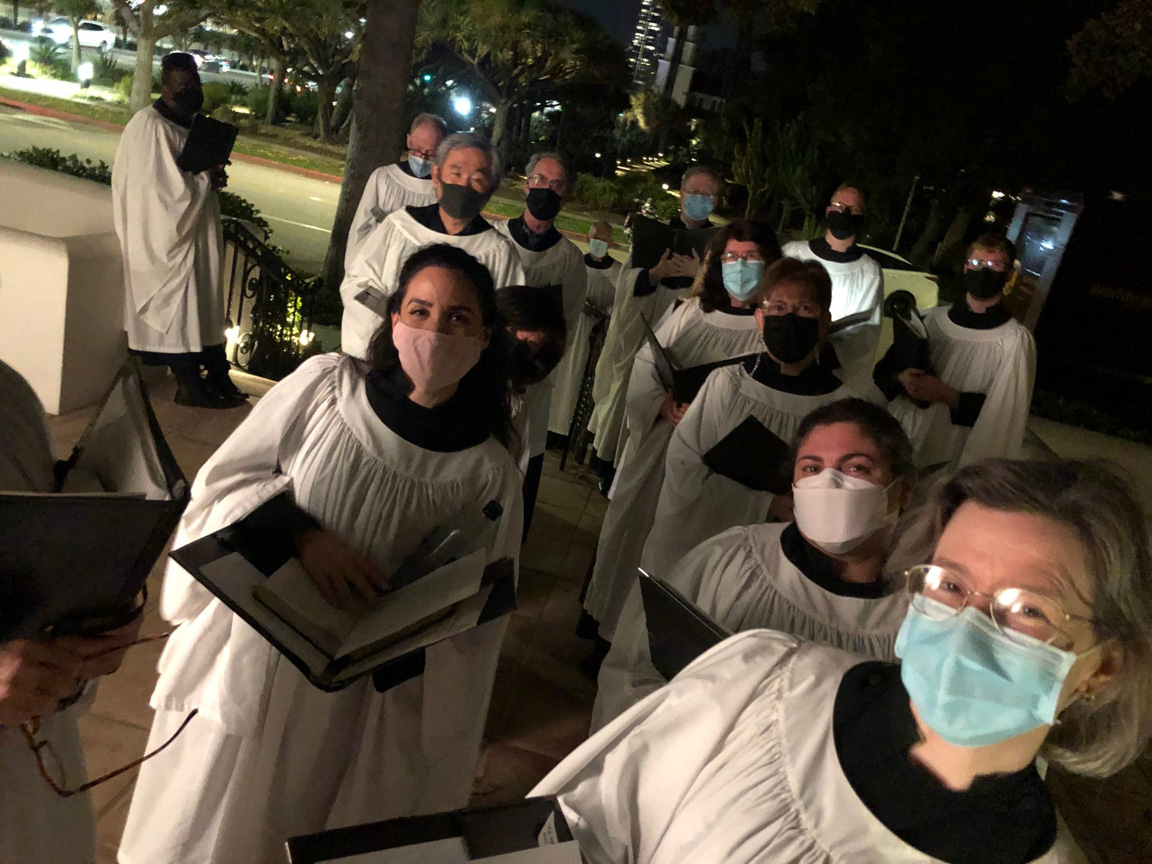