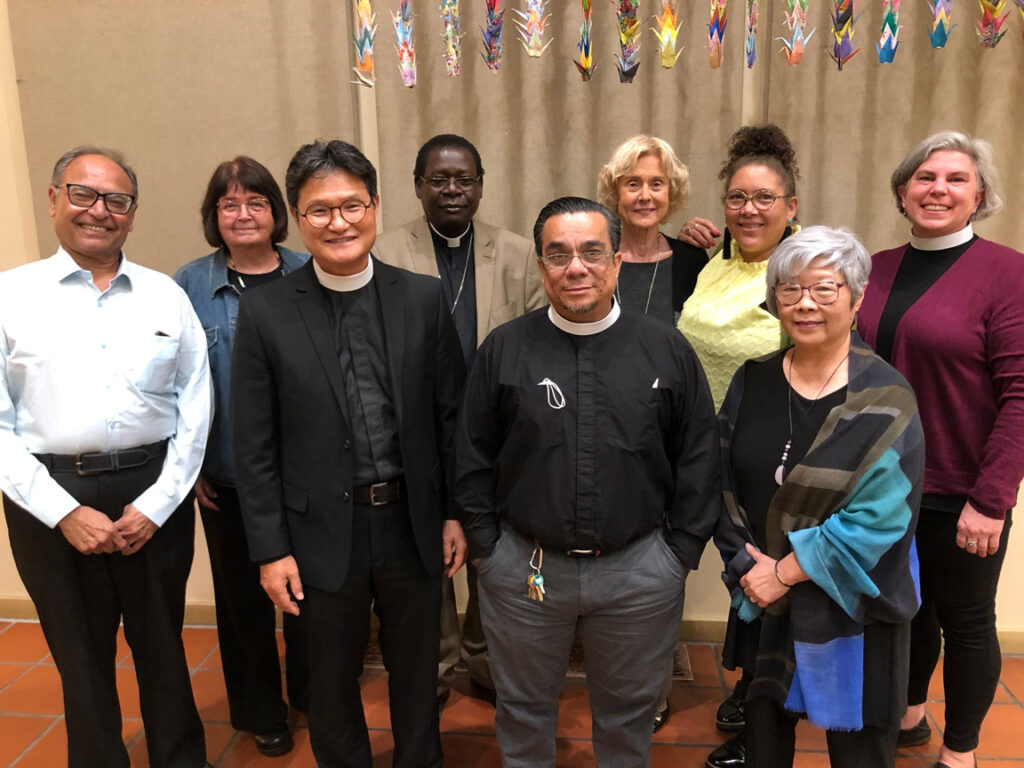 It’s been a rich 24 hours of conversation about Episcopal Diocese of Los Angeles ministry past, present, and future.

At St. Paul’s Commons, Echo Park last night, the Rev. Canon Melissa McCarthy and I hosted New Community ministry leaders for over two hours of rich dinnertime conversation about the intrinsically related subjects of reckoning with racism in the church and forming the leaders a truly plural church will need. More later — and watch that #edlareckoning hashtag! 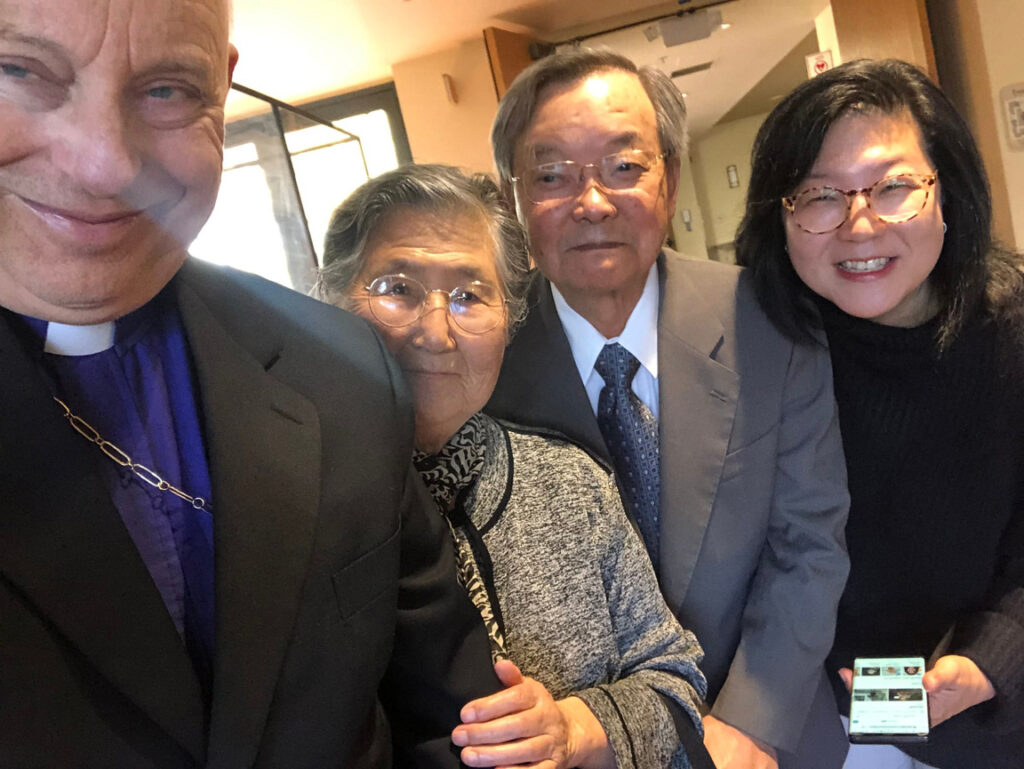 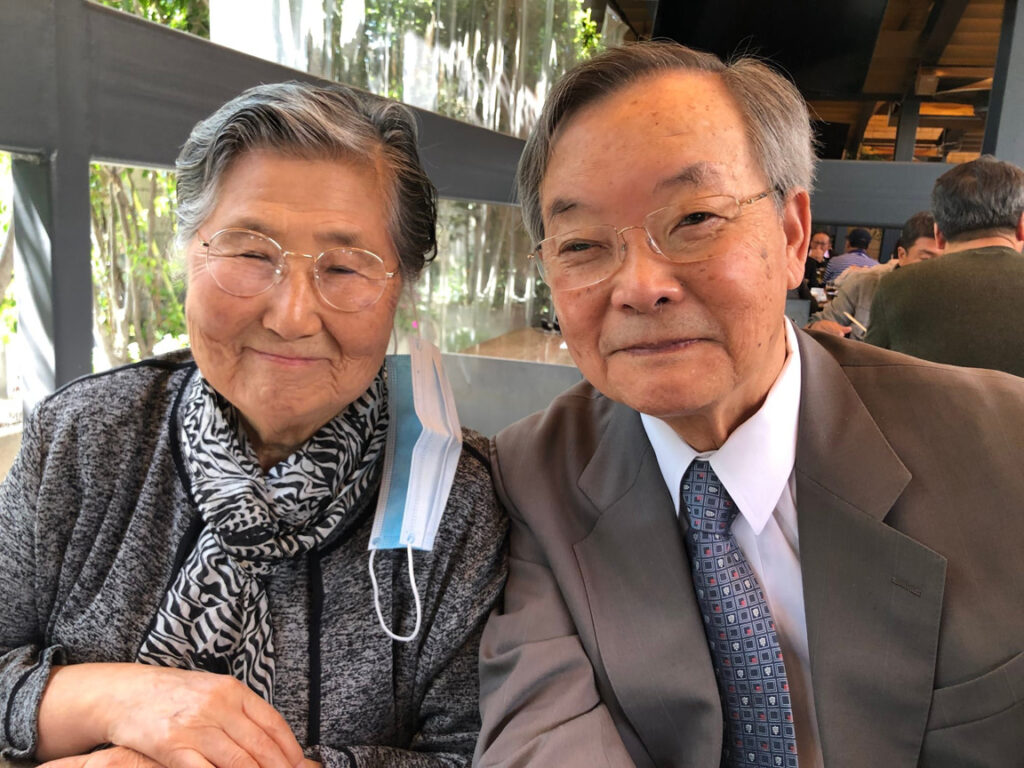 Today I had the inestimable honor of being the lunch guest of a first family of Korean ministry in our nation and diocese. Their story is epic and still unfolding. The Rev. Ahnmatae Matthew Ahn launched Korean ministry at St. Stephen’s Hollywood in the seventies after making history as the first Korean priest in charge of an Episcopal Church congregation in the U.S., St. Mary’s in Chicago. His spouse and partner, Grace, has master’s degrees in theology and social work. Her mother, siblings, and she fled North Korea in 1950 after her father, a pro-democracy activist, was captured and sent to Manchuria. They never heard more. She was nine when her family made the month-long trek through snow and the horrors of war, the memories so resonant that Ukraine brings it all back. Their daughter, Ellen Ahn, an attorney, is executive director of Korean Community Services 복지 센터, the largest non-profit serving the Orange County Korean community, founded by her parents. She’s working on a partnership with St. Anselm’s Episcopal Church in Garden Grove — honoring her parents, sustaining our church, and serving the people of God. 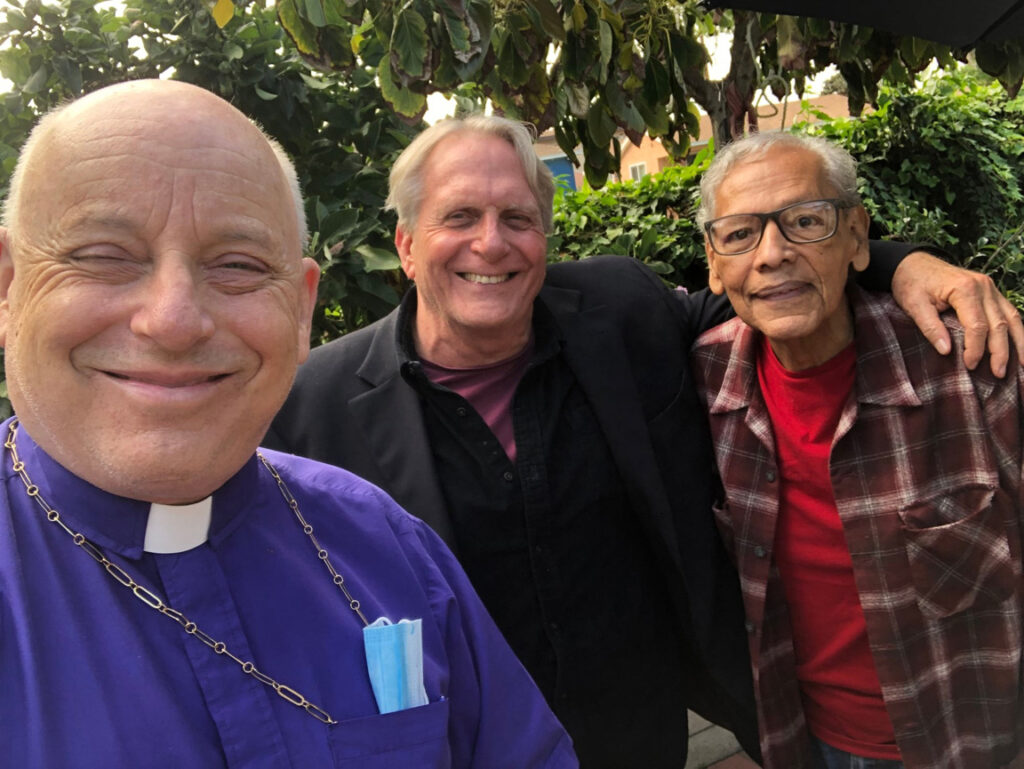 And finally to the gracious backyard of the Rev. Richard Estrada, another non-profit-founding pioneer who, after dealing with some heath challenges, will, on Easter Day, return to his ministry at Church of the Epiphany, Los Angeles. His friend, comrade, and dean, the Very Rev. Thomas Carey, joined in a rollicking conversation about Richard’s Army enlistment in 1960, Amazon’s union vote, my past work with Mr. Nixon, and the work they share as prophets of justice for all God’s people. I’ll be at Epiphany on June 19, a week before Tom retires as vicar after completing a restoration project at his historic church, closely associated with the farmworker justice movement in the sixties and seventies. What a strong foundation these two priests and their colleagues have built together for the saints to come.