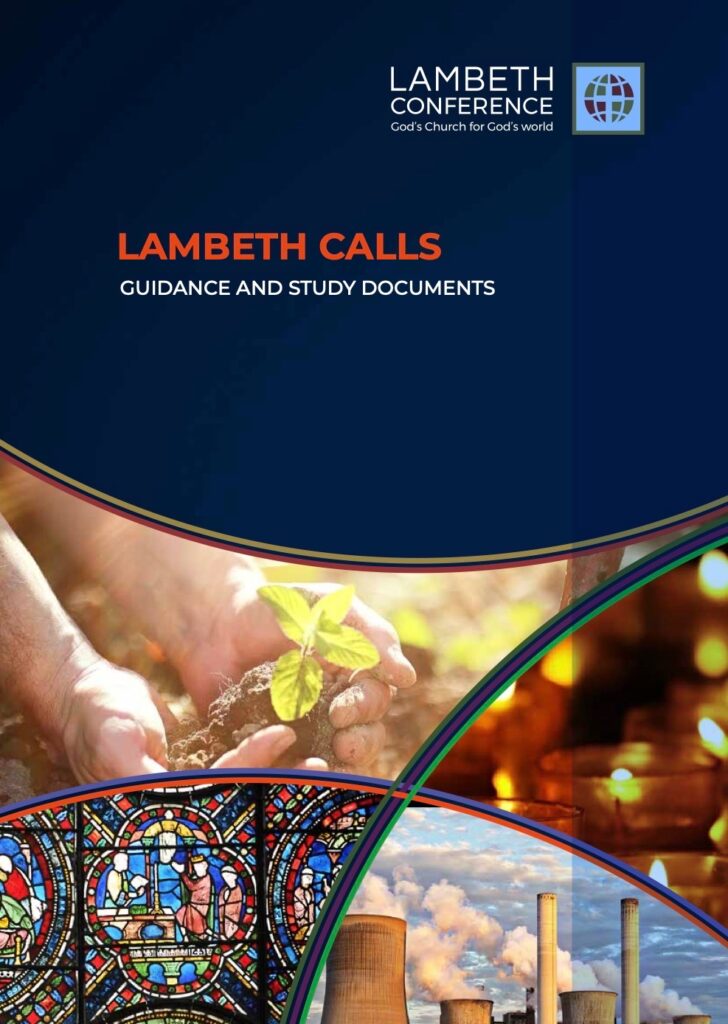 You think it’s hot in London this week? Wait until next week in Canterbury.

Beginning Wednesday and continuing through Aug. 7, bishops from around the Anglican Communion are gathering for the Lambeth conference — and it’s evidently not going to be quite the opportunity for fellowship, listening, learning, and healing planners have led us to expect.

Usually held every ten years, Lambeth skipped 2018, because the communion had a fever over LGBTQ+ issues, and then 2020, because the whole world got sick from COVID. In the year-long run-up to this summer’s gathering, planners have been cooing in our ears about fellowship and diligent study of 1 Peter, which Archbishop of Canterbury Justin Welby selected as our text. It would be, we were told, a time of gracious reconciliation and relationship-building.

Only this week does word come that we’ll be issued electronic voting devices and asked, among other things, to vote on (they call it “affirm,” so I guess they’re electronic affirmation devices) Lambeth’s notorious, communion-rivening statement in 1998, known as Lambeth I.10, that biblical marriage can only be between a man and a woman. If we don’t vote yes, we can vote that a question needs more discernment. As of now, we won’t be able to stand up decisively for people’s God-given human rights and vote no.

My colleague and friend Bishop Susan Brown Snook of The Episcopal Diocese of San Diego was among the first, if not the first, to spot it. The word is spreading quickly that the Kumbaya Lambeth is actually a bait-and-switch Lambeth, with moderate and progressive Anglicans and Episcopalians about to arrive in Canterbury as credulous props for what is likely to be a majority vote against marriage equity. The news is buried in a 58-page document, “Lambeth Calls,” attributed to ten male lead authors and emailed this week, just in time to be printed and tucked into our luggage, if not actually read. Some bishops have already set off. I fly Monday afternoon.

Lambeth doesn’t legislate or set policy. But that won’t matter to a global audience that is likely to read that a majority of Anglican bishops refused to affirm the dignity of every human being. It’s exactly the wrong message to a world in agony. It’s the opposite of the Christian values of healing and reconciliation. It divides, hurts, scapegoats, and denies. It tempts younger people to flee faith and serves no one but the gods of secularization, who are lying in wait for the whole world.

In the wake of the news, should it come, The Episcopal Church will again have to work hard to remind people that we don’t read the Bible literally, divorced from its historic rootedness — that slowly but surely, across generations, we have moved away from arguing that the word of God countenances slavery, misogyny, homophobia, and transphobia. Slowly but surely, we’ve by and large adopted the view that our God in Christ loves, affirms, and elects all those whom God has made, across all expressions of orientation and identification.

I also feel bad for more conservative Episcopal bishops who, at our General Convention in 2018, embraced an historic compromise on marriage equity, in which our own the Rev. Canon Susan Russell in the Episcopal Diocese of Los Angeles played a decisive role. Without denying their belief in traditional marriage, these bishops generously acknowledged a pastoral responsibility to make sure that all people in their dioceses, irrespective of orientation, had access to the marriage rite in the parishes they love. As a result, we have achieved considerable unity in spite of substantial diversity of opinion. Now these bishops are being dragged back into the same old wearying binary argument.

It was bad enough that spouses of gay bishops weren’t invited to Lambeth. Our Anglican Communion office hosts intimated that this was their grudging accommodation to conservative bishops around the world. It’s harder to believe that proposition now that “Lambeth Calls” is out of the closet.

No matter how much we debate during the conference, we won’t change one another’s minds on this question. In such situations, the holy and logical move is to common ground. It’s what we all prayed for in anticipation of this conference. Instead, someone decided that it will be good for the body of Christ to have us turn away from communion-building conversations about poverty, global warming, war, and peace and argue like it’s 1998.