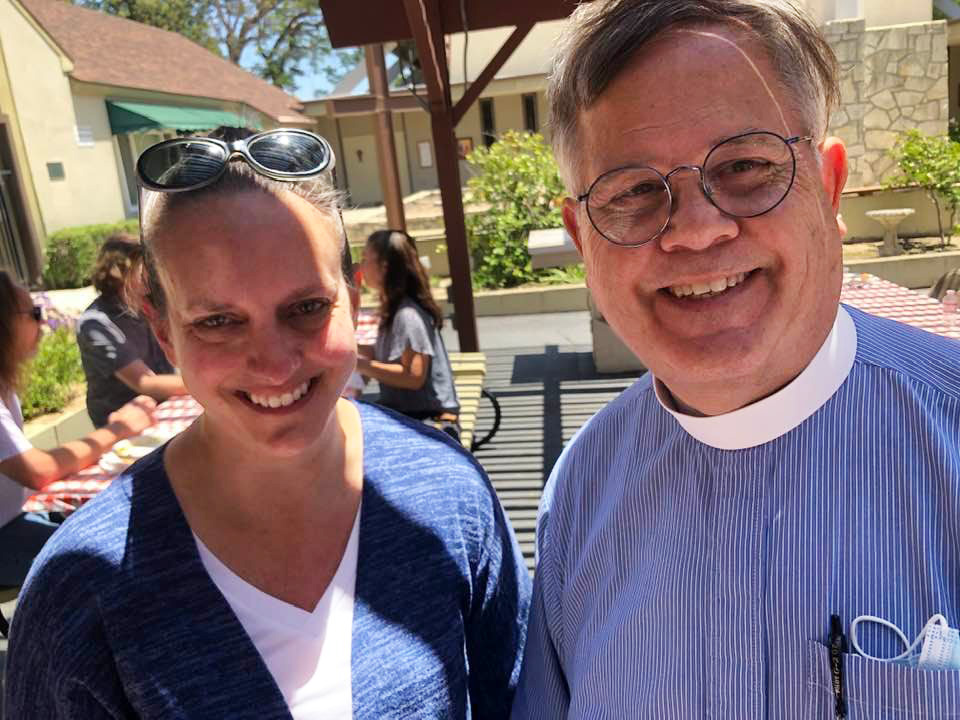 Born at PIH Health Good Samaritan Hospital to parents who’d met at Camp Stevens, Julian CA, son of a priest who was rector of Christ the Good Shepherd Episcopal Church in Leimert Park, alumnus of the University of Redlands, and ordained by the fourth bishop of Los Angeles, Robert Rusack, the Very Rev. Canon Greg Larkin has the Episcopal Diocese of Los Angeles deep in his DNA.

Canon Kathy Hannigan O’Connor and I were blessed to be with him and Nancy Larkin and all the people of St Columba’s Episcopal Church in Camarillo this Trinity Sunday as they bade farewell to one another after his 22 years as rector. On top of that, in just a few days he’ll mark 40 years of ordained ministry. It’s hard to believe. Greg has such a youthful temperament and light touch. Perhaps the refreshing depths of his beloved Celtic spirituality, or spending 32 years training counselors at Camp Stevens, helped him keep young.

In my sermon, I made a crack about counselors he’d drilled during the George H.W. Bush administration being in their forties now and sending their kids to camp. Over hot dogs and potato salad after church, he introduced me to a St. Columba’s member, one of his first counselors, who fit the description perfectly. She’s about to send her 11-year-old down to Julian for the summer program — but not before Greg, who’s on the way right now for his last week of counselor training (where the Rev. Canon Melissa McCarthy is holding the fort until he gets there).

Camp Stevens dedicated a beautiful old oak tree in the center of campus as the Larkin Tree last year. Inspired by that and Gen. 1, our first reading, I took the seeds of love Greg has sown as my theme. Once you start counting the fruit and vegetables, it’s hard to stop. Three alums of the Iona Collaborative seminars he helped run, the Revs. Katherine Feng, Jose Luis Garcia, and Christie Mossman, signs of his living legacy, were in church to help honor him. We managed nine confirmations and baptismal reaffirmations, some who said Greg’s ministry inspired them to come forward on his last day. We noted his continuing organization of our once-again-annual diocesan Dodger Night (Sept. 23 vs. St. Louis; be there!) and his devoted support of General Theological Seminary in New York (his seminary years being pretty much the only ones out of the last 45 he managed to get out of our diocese).

Lucky for us, he and Nancy are staying close. It helps that daughters Bethany (at home with COVID today, though feeling okay) and Caitlyn (in church with her husband, Adam) are nearby. So today was more of an au revoir than a farewell — though at 11:22 a.m., when the congregation affirmed the end of the pastoral relationship in the lovely liturgy Greg had devised, I saw the Kleenex come out in the pews. No tears from Greg, though, at least in public. The only sure way to make that dude cry is saying “Go Angels.” Today, you could see his heart in the width and intensity of his smile. He’s loved his people well, sowing the seeds for their next season of minsitry, and his. 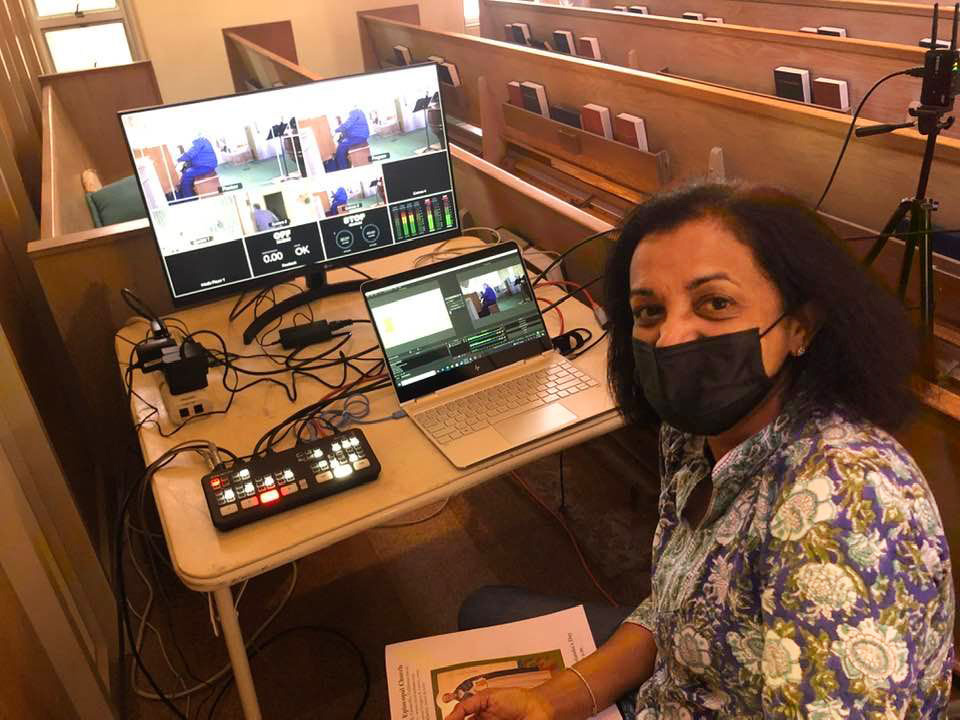 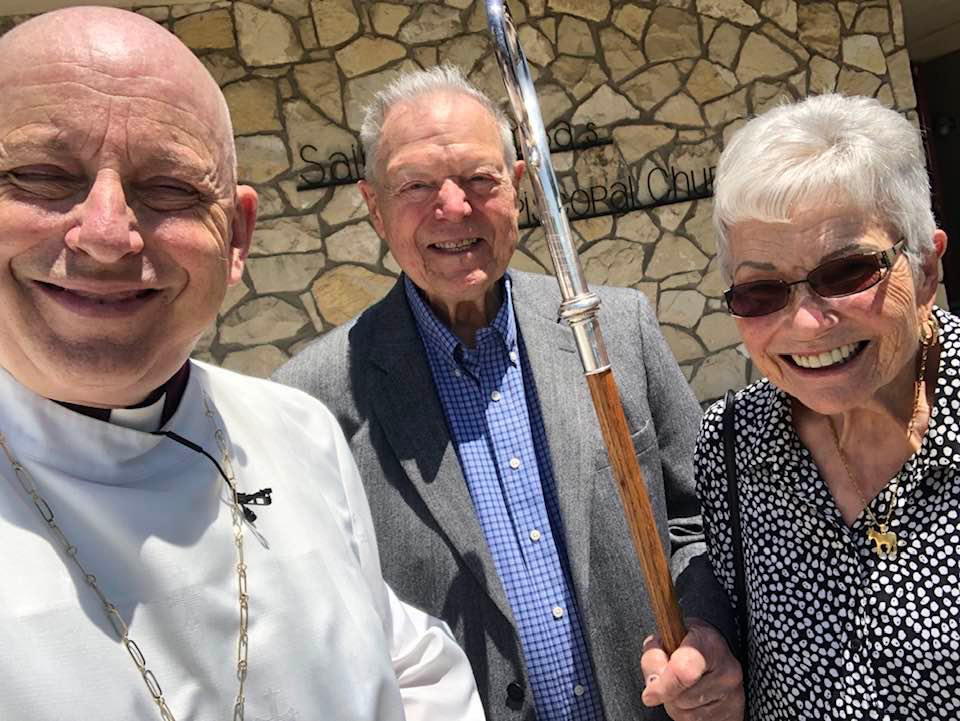 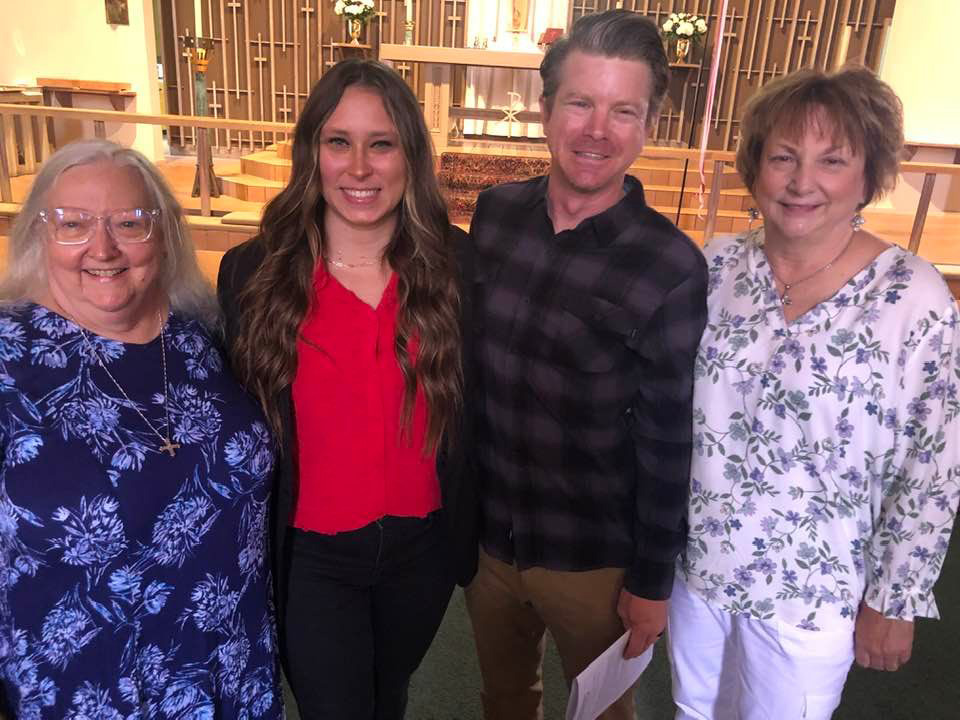 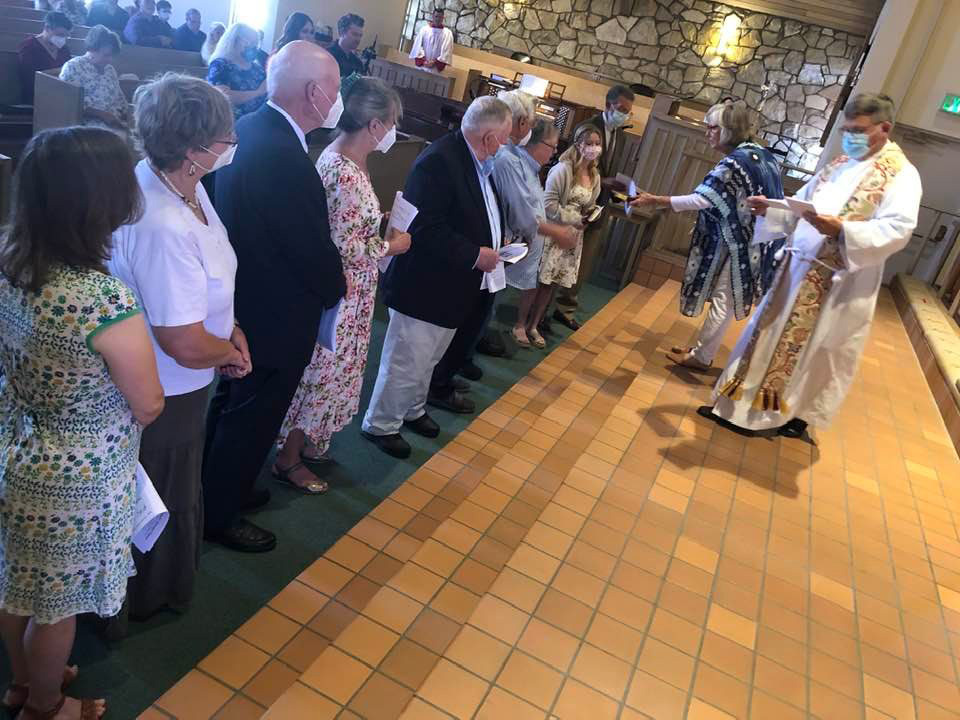 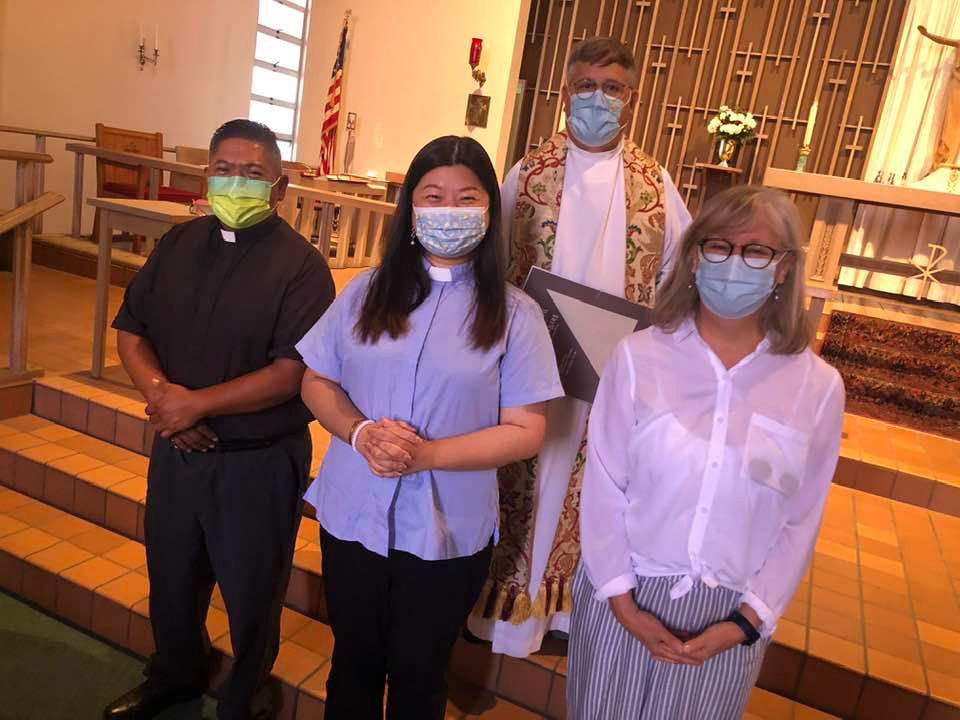 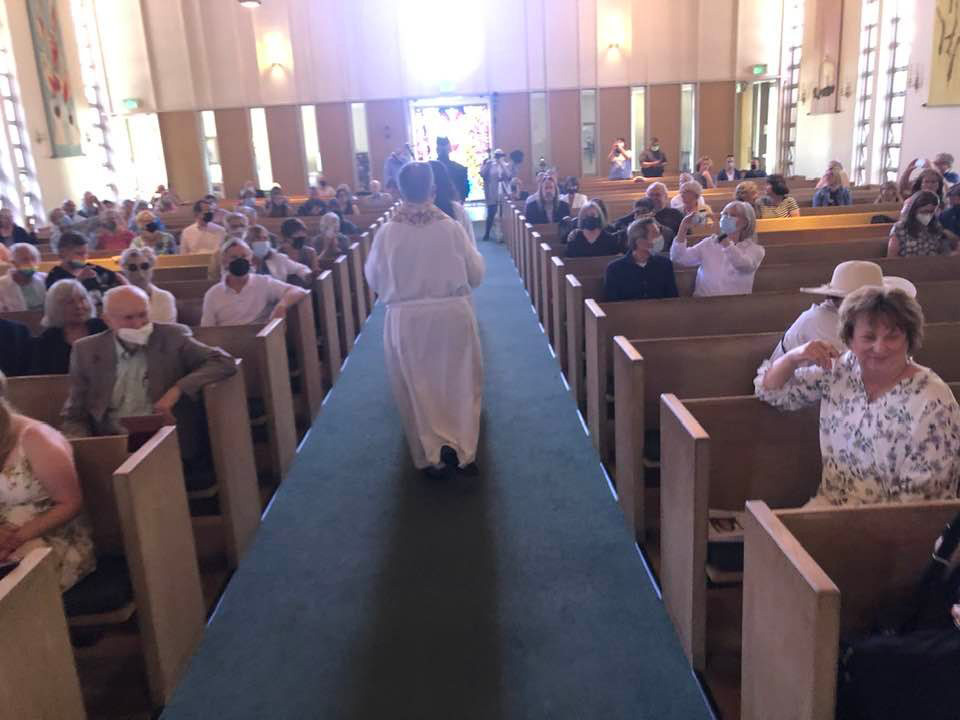 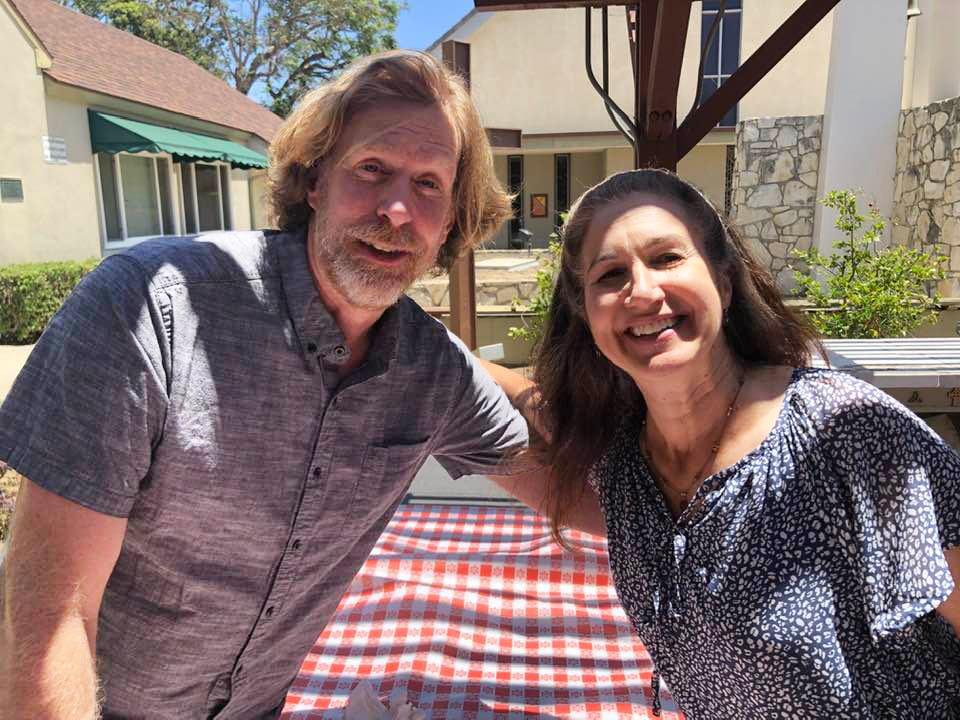 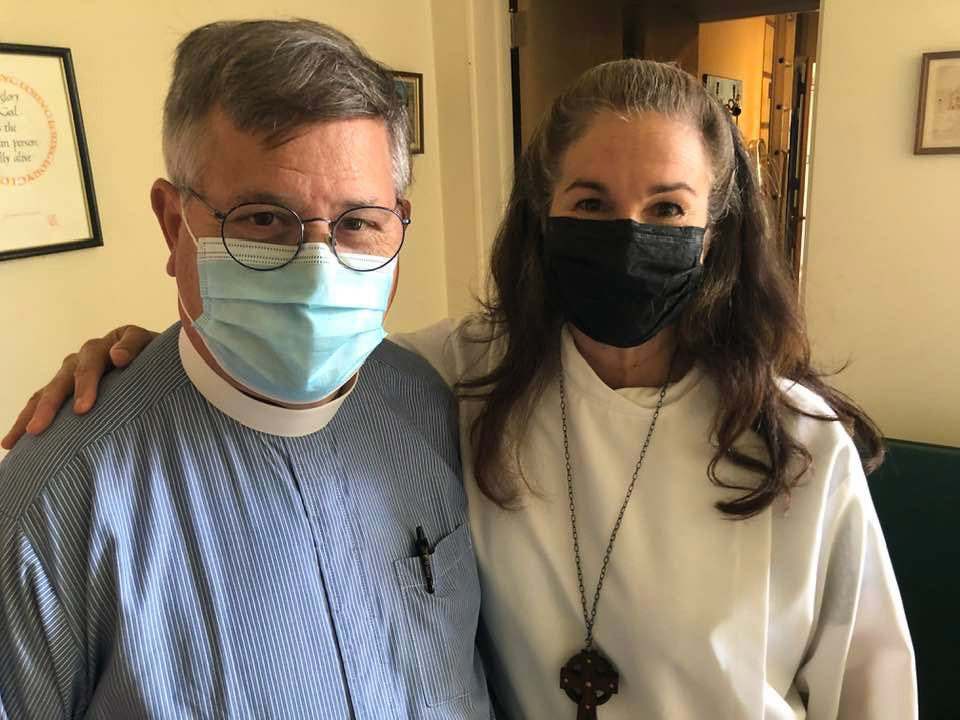 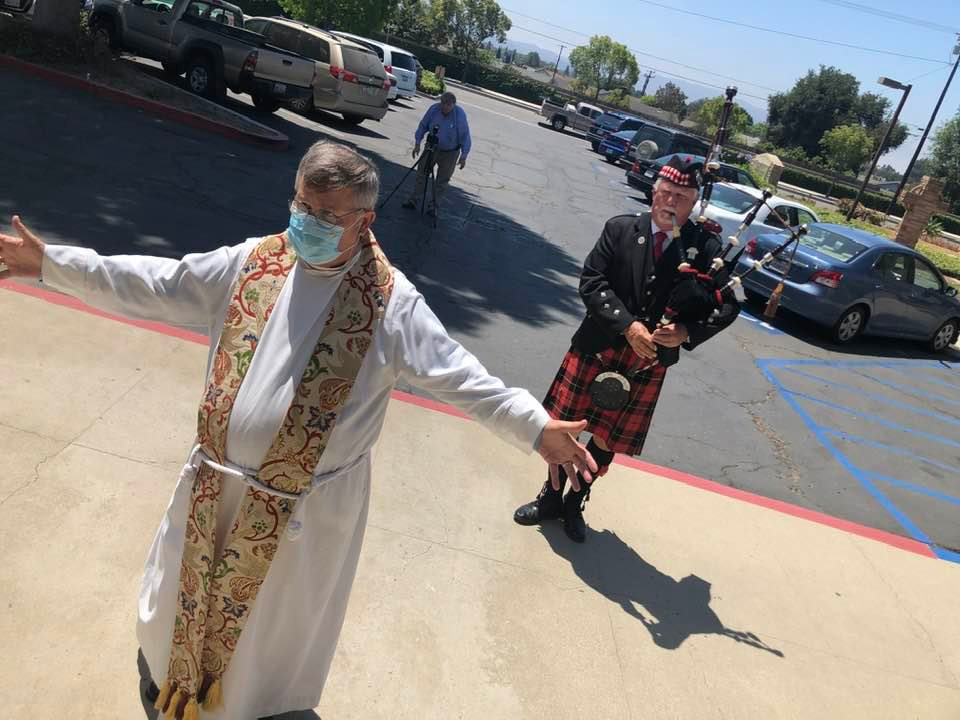 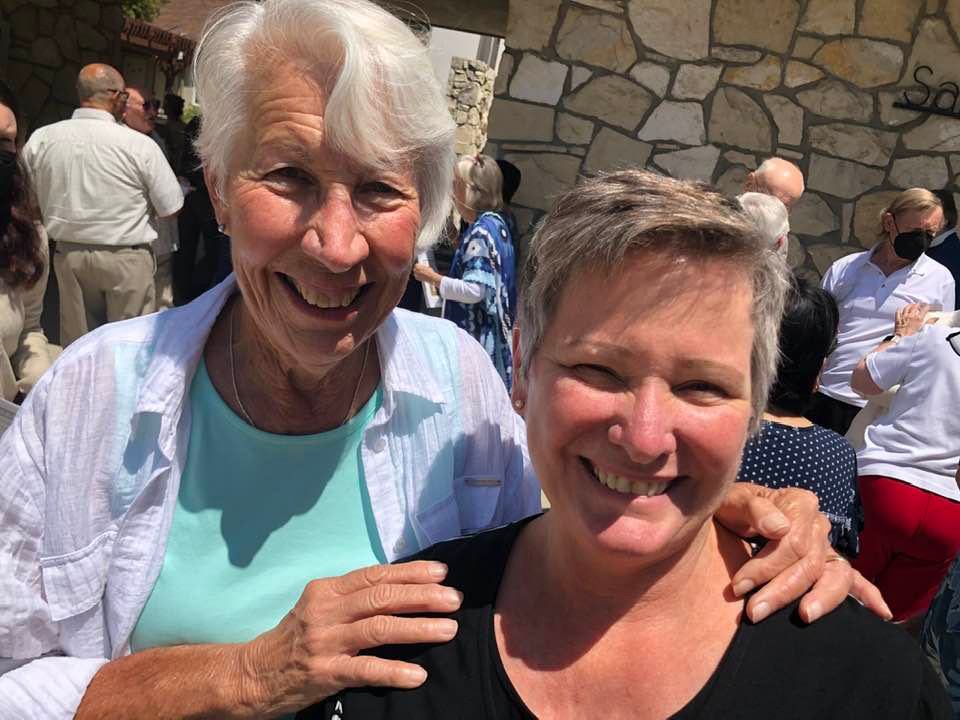 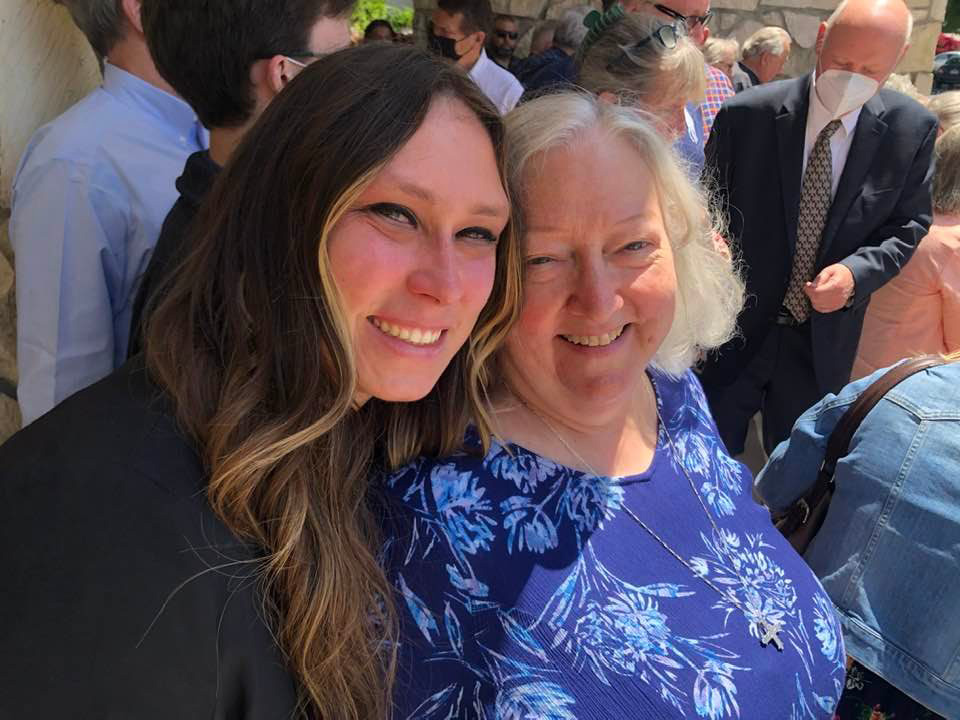 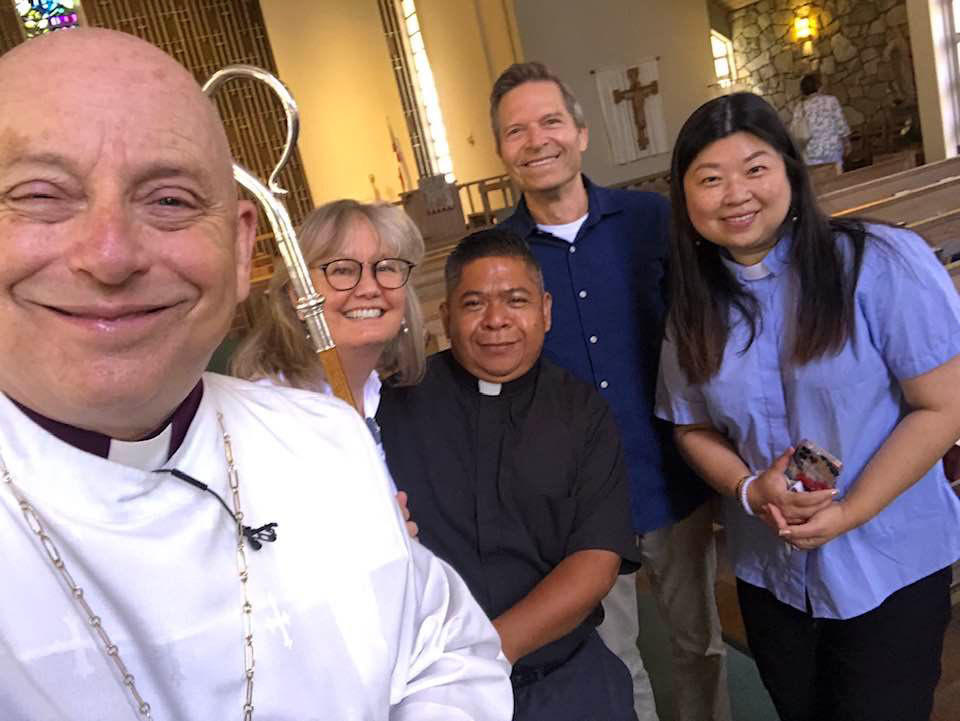 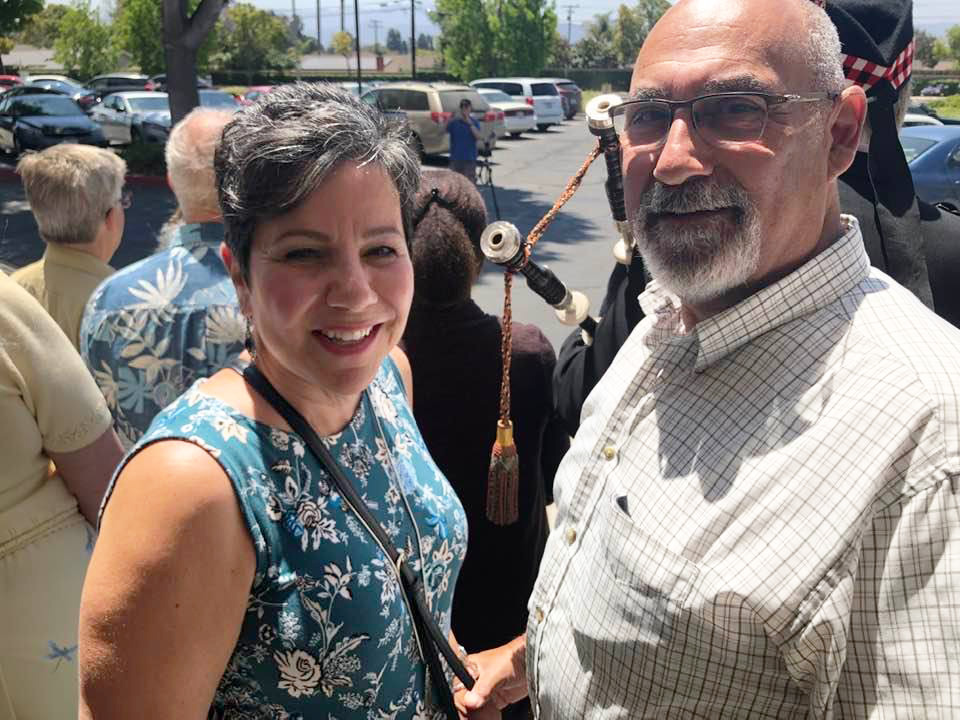