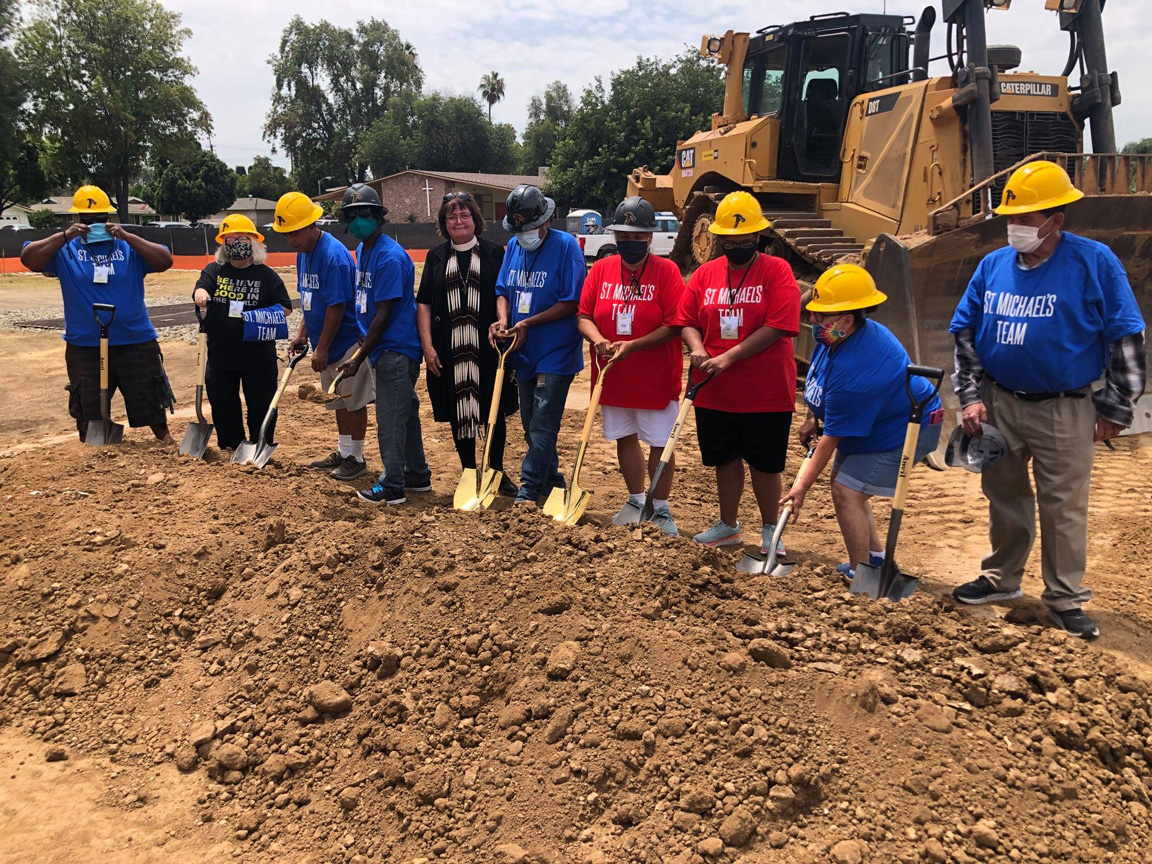 It made us Episcopal Diocese of Los Angeles representatives feel more like stewards than landowners. Indigenous peoples once lived here, then colonial peoples. As a parish church, it was a beloved spiritual home. As a ministry center run by the Rev. Canon Mary Crist and her partners, the housing insecure and unhoused always had a place to go.

Soon the beautiful church, built out of faith in him who had nowhere to lay his head, will have new neighbors occupying 50 one- and two-bedroom apartments for households earning between 30%-80% of the local area median income, half of the units set aside as permanent supportive housing for unhoused folks battling mental illness.

Bishop Jon Bruno had a vision of a self-sustaining Anglican friary on these grounds. In recent years, our prospective tenants changed, but the mission is the same. It’s God’s territory, not ours, and we’re to use it for God’s glory and the sake of God’s people. I’ve no doubt the worshiping community at St. Michael’s, which gathers during the week but not on Sunday, will discover a renewed sense of security and mission as the project takes shape.

Among these aboard today were the Rev. Canon Bill Dunn, peripatetic dean of our out east clergy; the Rev. Canon Kelli Grace Kurtz, a cheerful, persistent advocate of this project as rector at All Saints Riverside; the Rev. Barbara Barnum; our friends Singing Bird and Young Wolf, who offered a Native prayer and song (and presented Canon Crist and me with tobacco and their blessing); the amazing Larry Haynes of St. James Episcopal Church Newport Beach, our partner at Mercy House Living Centers, who has been advocating for and building affordable housing for a third of a century; project architects Frank Escher and Ravi GuneWardena, who have rolled patiently with all the changes; Kyle Paine, president of Community Development Partners, our non-profit builder; and the indispensable Gaby Plascencia, Councilwoman, City of Riverside, Ward 5.

Mary Crist, the project’s resourceful sine qua non, presided beatifically and offered a beautiful closing prayer. Not present but discussed with affection were Tim Alderson of Seeds of Hope, who worked on this with Jon Bruno from the beginning, and former Riverside Mayor Rusty Bailey, who always believed. 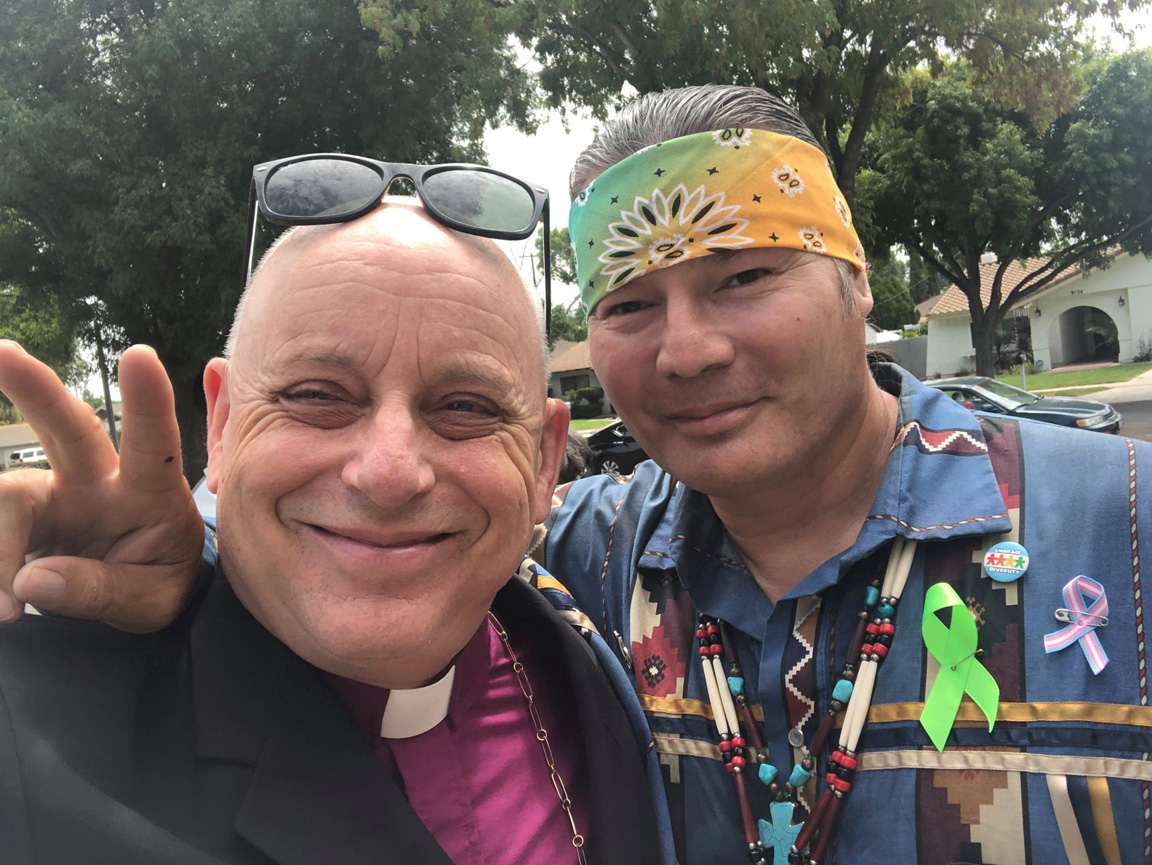 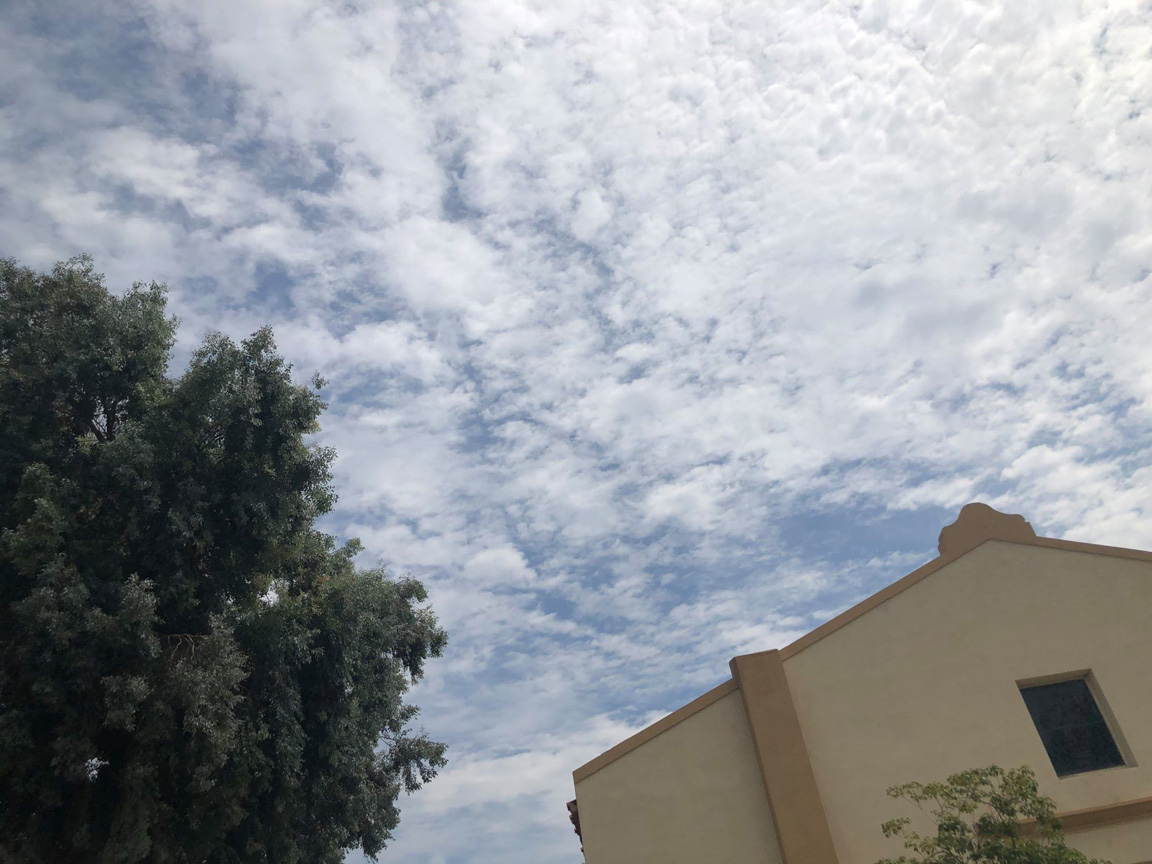 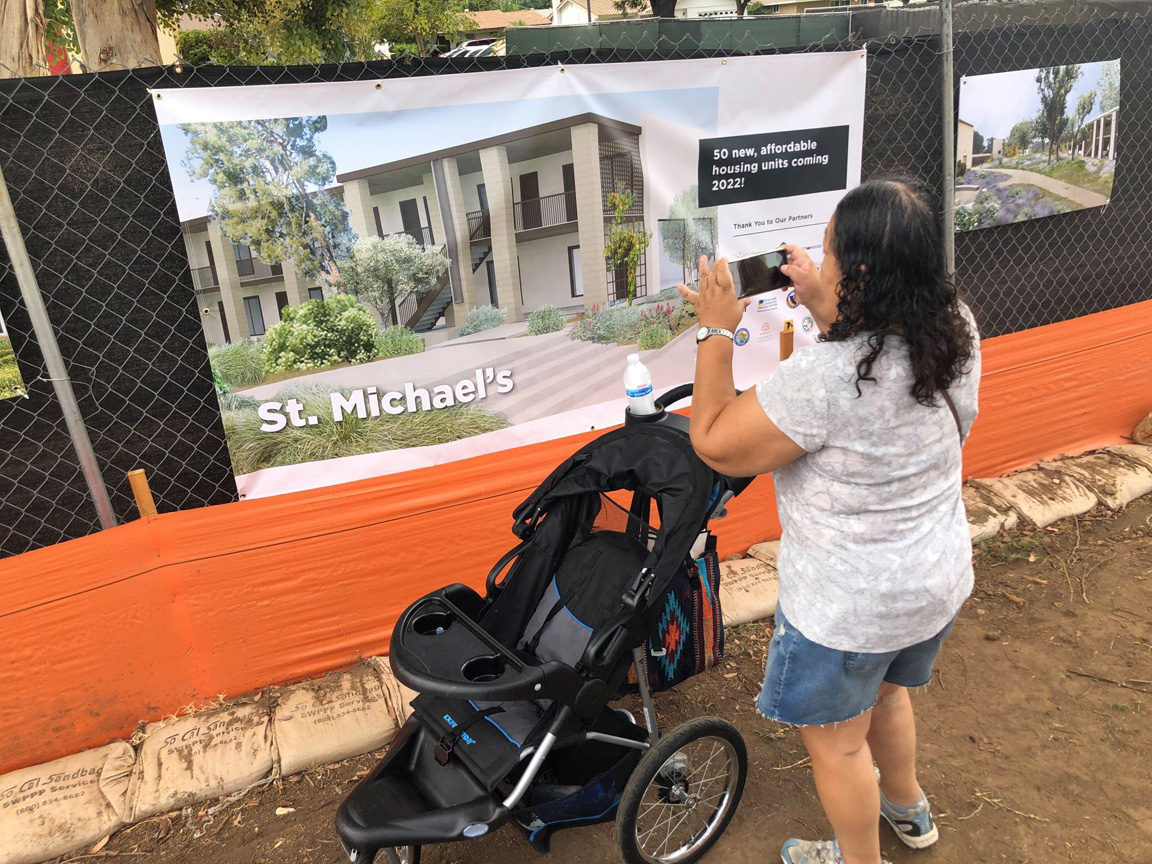 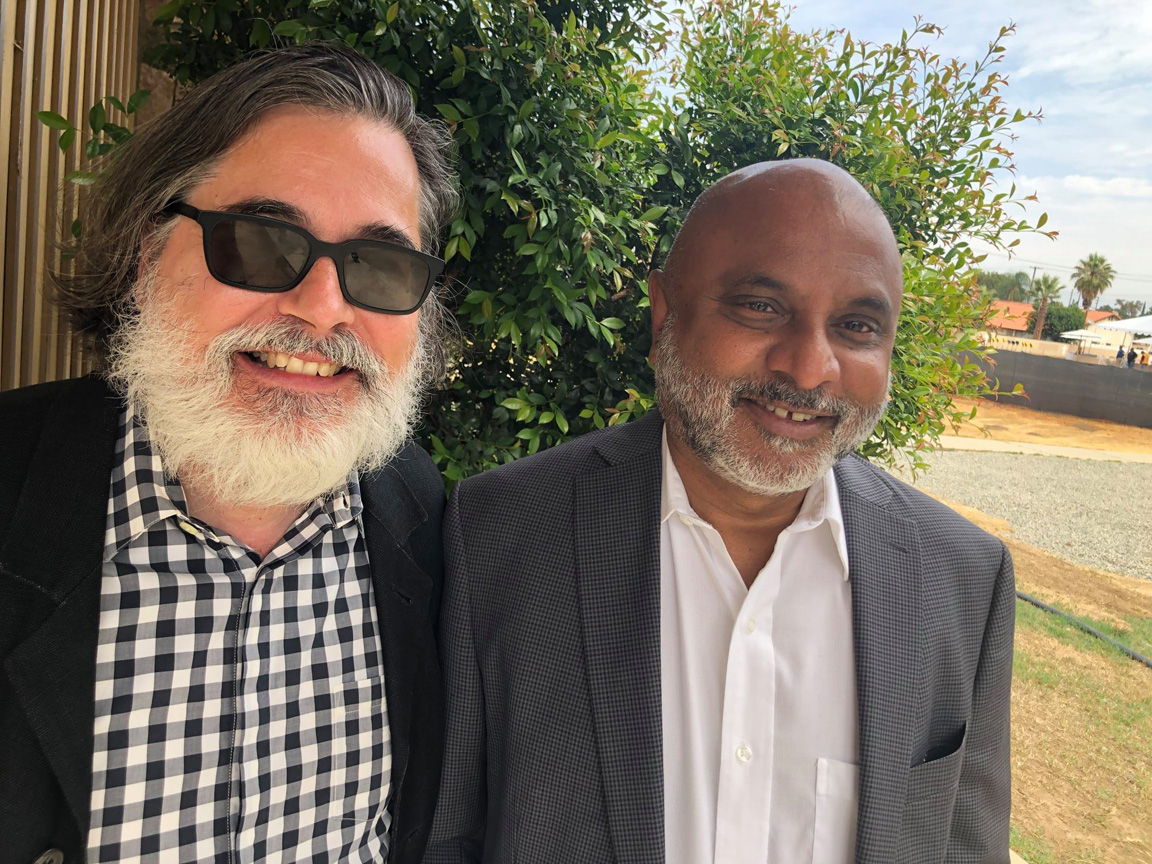 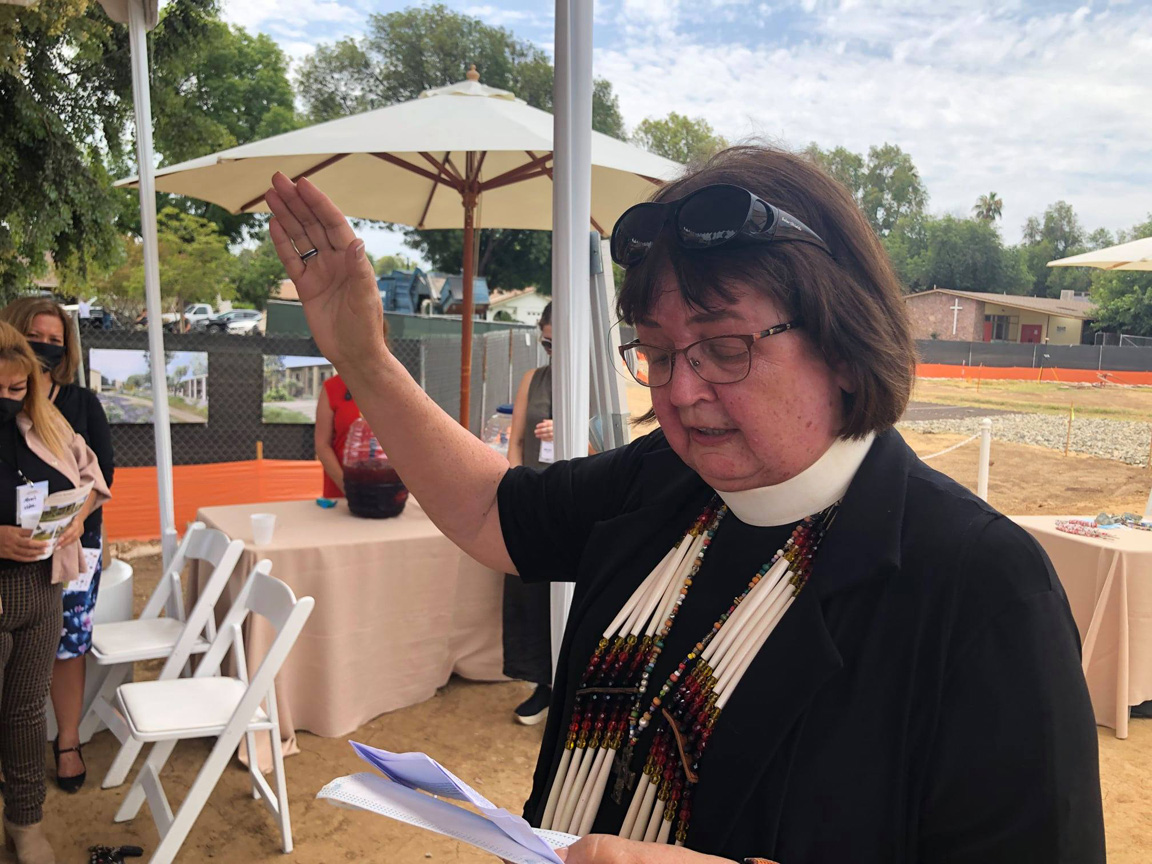 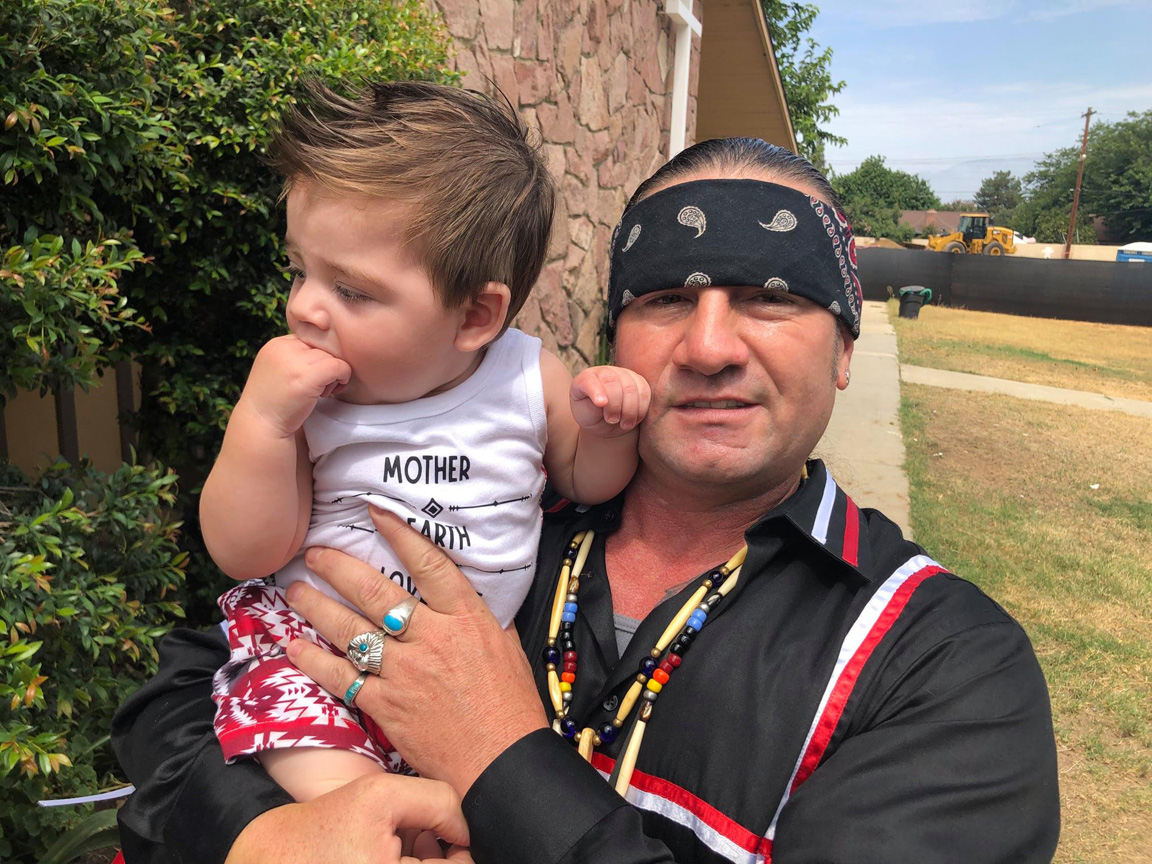 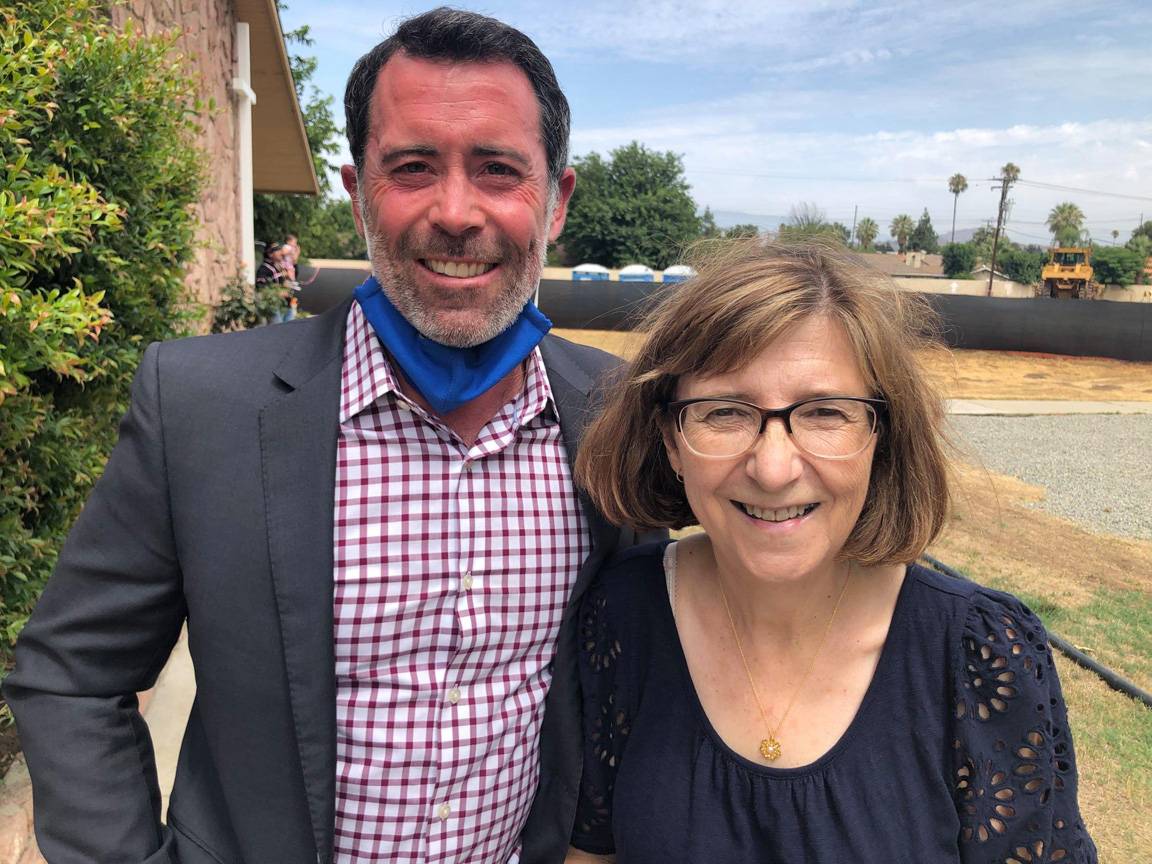 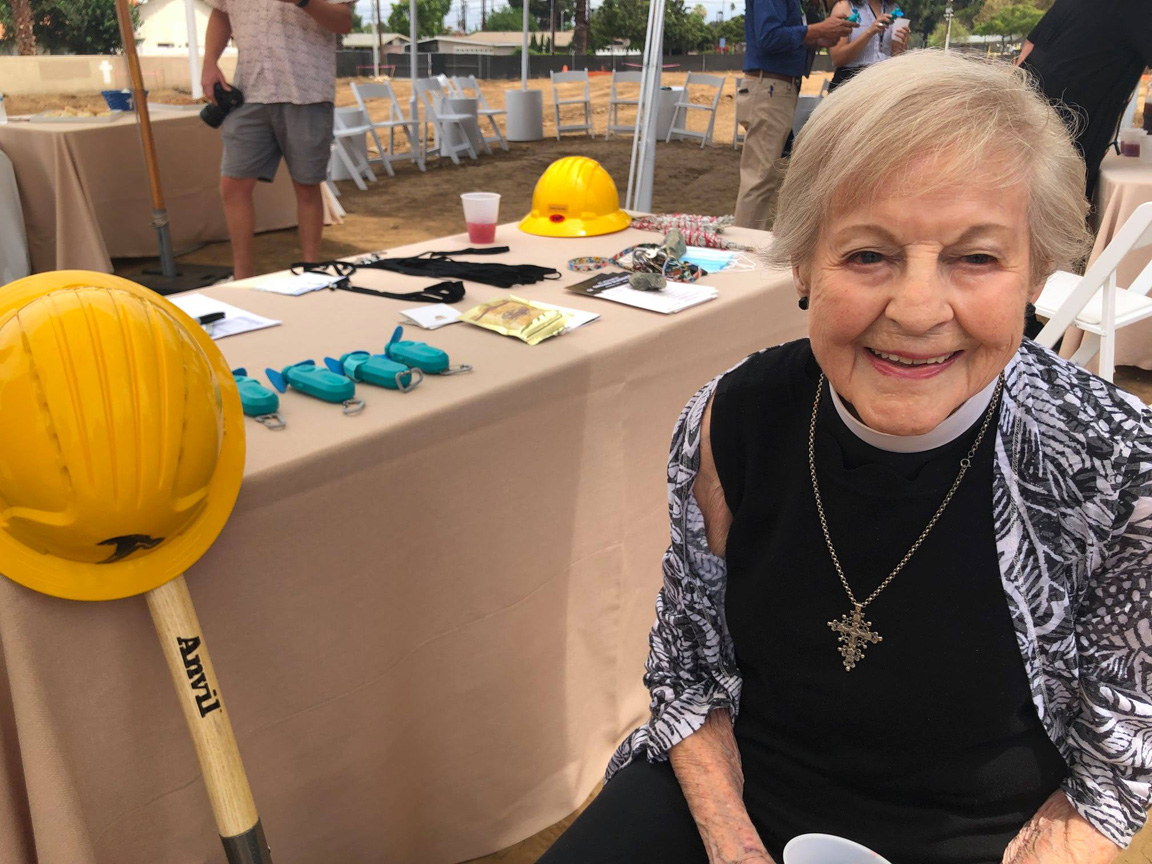 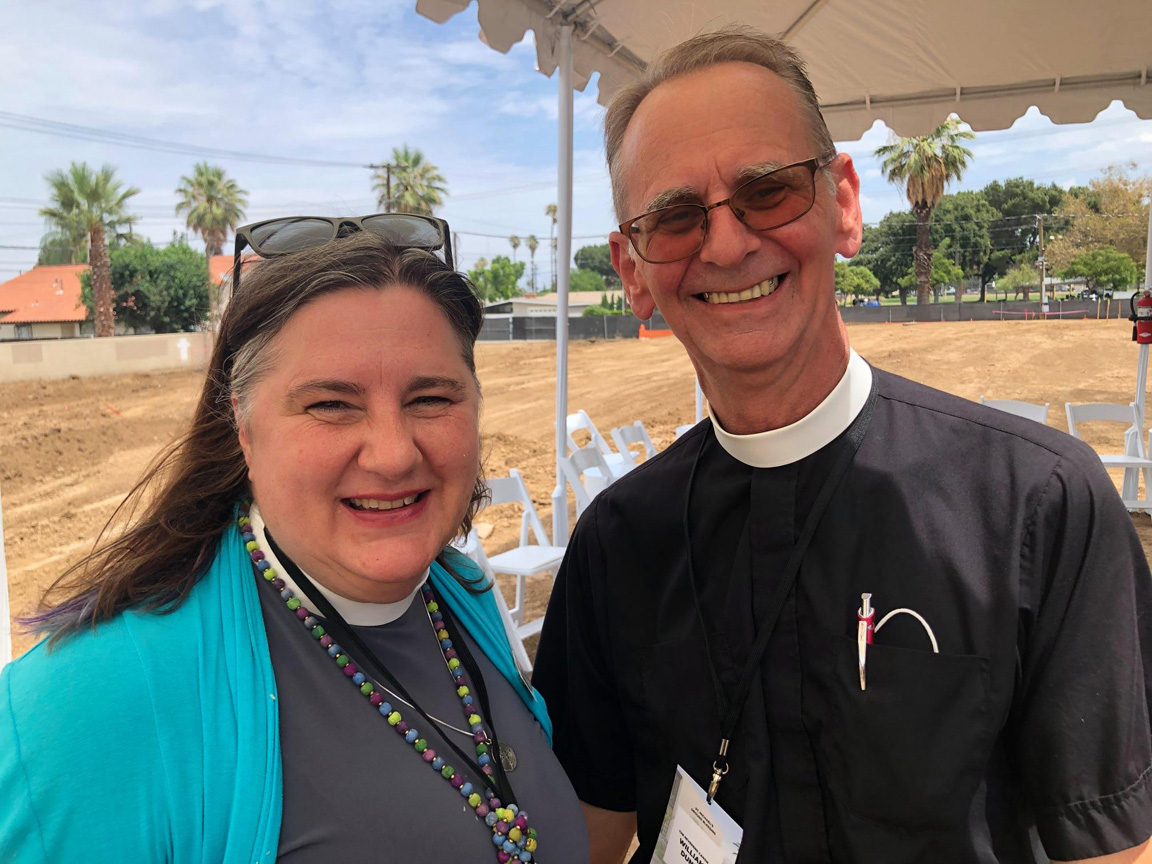 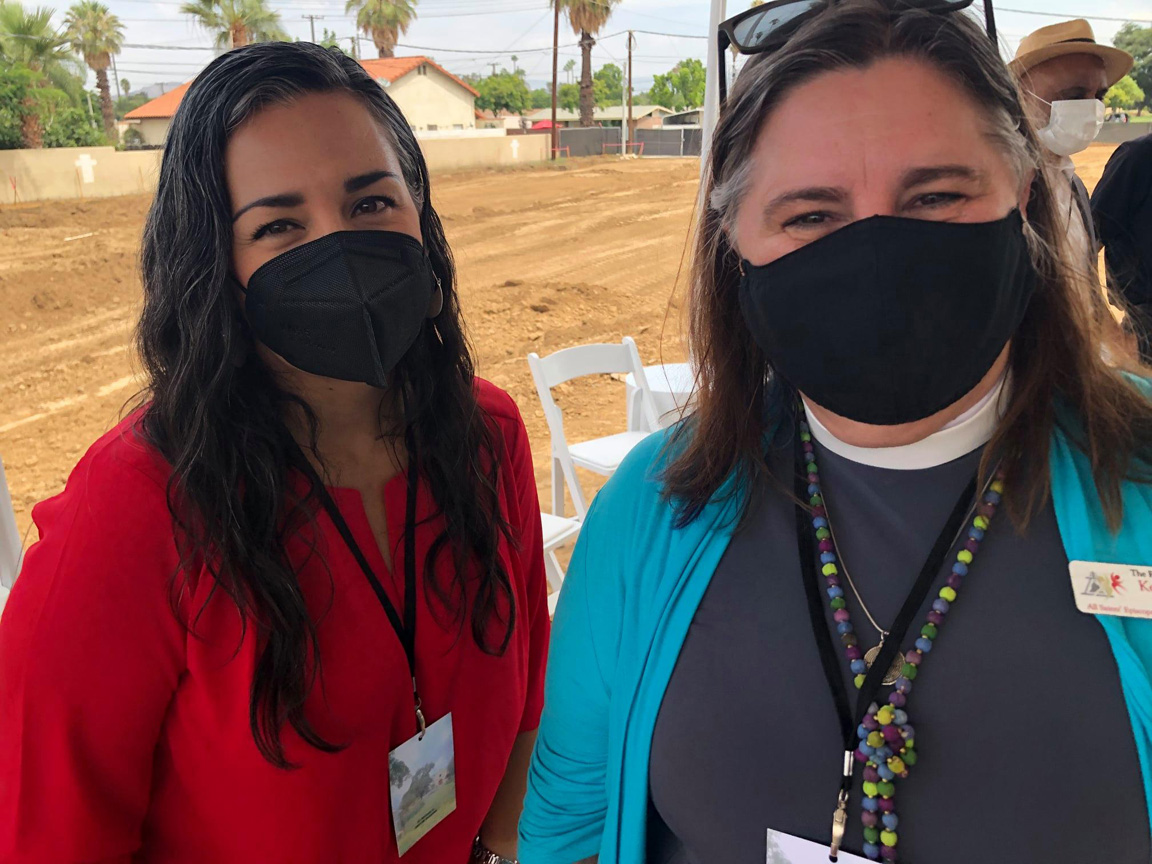