The Bishop’s Blog: Jerusalem – A tailor’s shop and David’s Tower 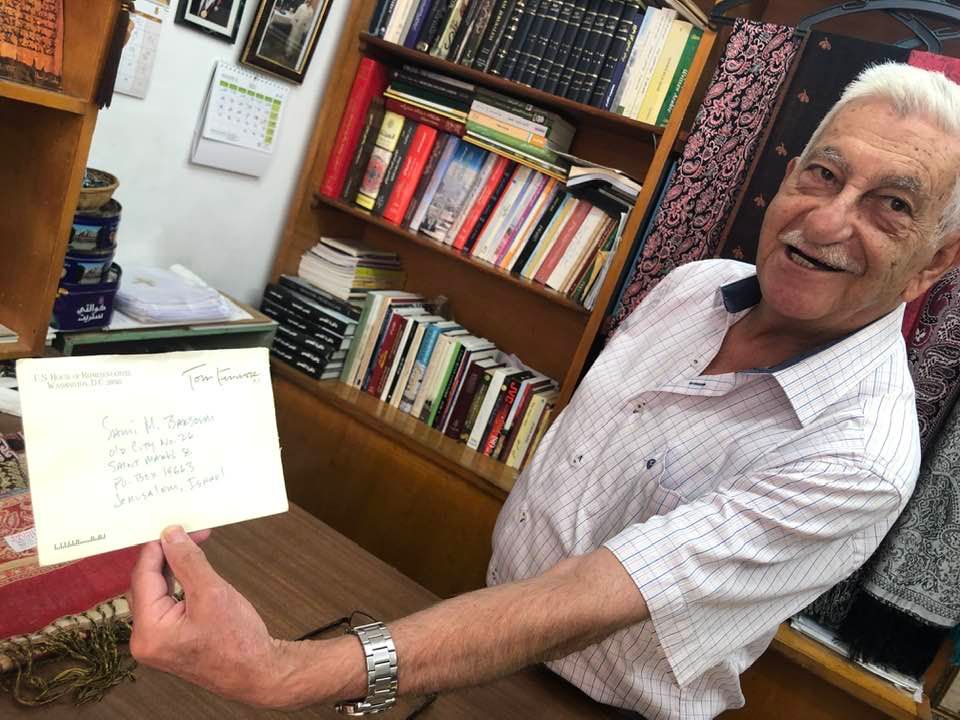 I first met Sami Barsoum in 2007 when I walked into his tailor’s shop at No. 26 St. Mark’s St. in the Old City and walked out with my favorite white stole. Red and green on subsequent visits. Today, it was just to say hello. I was relieved to see him, since his shop was closed the first two times I tried. He told me he just comes in Monday through Thursday.

Now 86, Sami’s had this shop for 65 years. Mukhtar, which is to say chief lay leader, of Jerusalem’s Syriac-Orthodox community, a bridge-builder by vocation and temperament, he called both Begin and Arafat friends and will add you to his list if you just drop by. He showed me a note from a congressman. As I walked away, I realized I still don’t have a proper set of vestments for Lent and Advent visitations. I’ve got Tuesday and Wednesday, so we’ll see.

Among my other calls today was the so-called Tower of David, a medieval pile which lays claim to being built on the site of Herod Antipas’s palace, making it a contender for his meeting with Jesus. In a space called the Kishle, one can see not only Herod’s purported plumbing but first temple-era ruins, a space where Jewish artisans hid when the Crusaders banned Jews and Muslims, and a prison the British used for Begin’s Irgun, terrorists or Zionist militants, according to your preference.

Seeing David’s tower deeply moved Zionism’s founder, Theodor Herzl, during his only trip to Jerusalem in 1898, though David was probably never there (his statue notwithstanding), and the tower that stirred Herzl’s heart was a minaret. The site is curated by Israelis. A sign said to press 400 for a show on the “trial of Jesus,” but my device said it wasn’t available. If these walls could talk, only Herod would echo back, since Jesus said nothing (Luke 23). 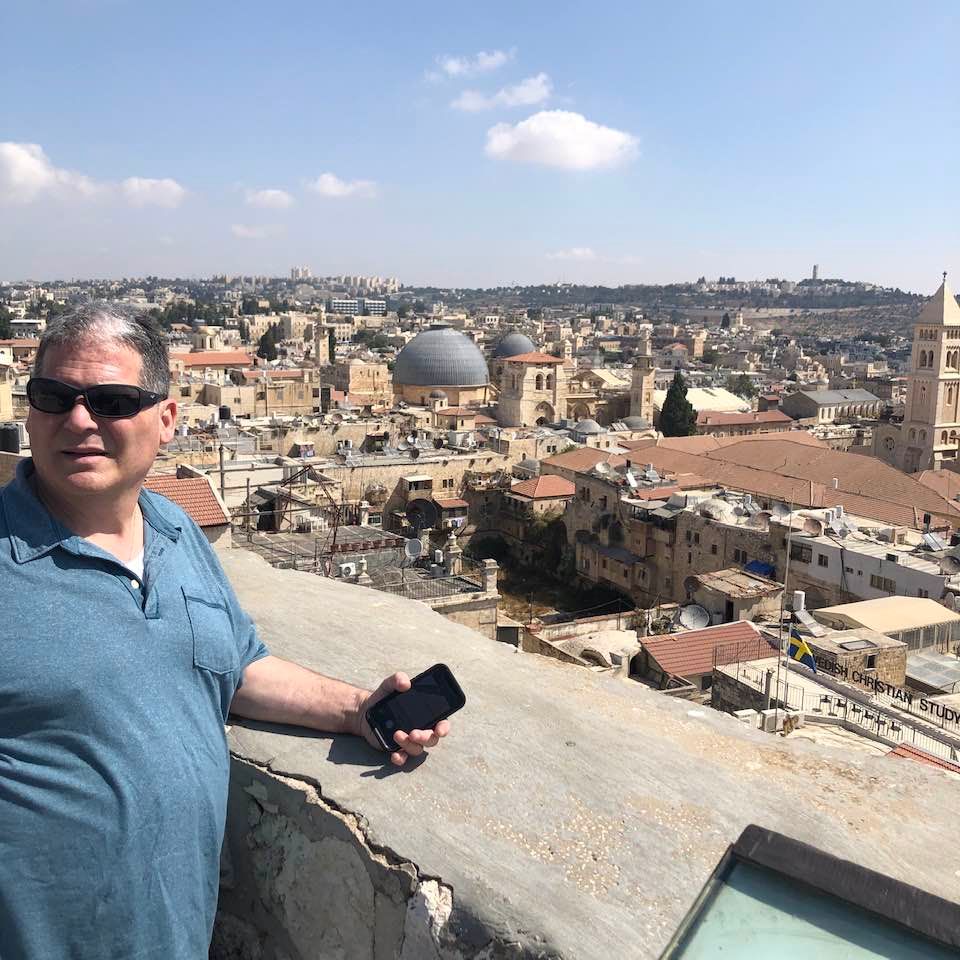 View of the Church of the Holy Sepulchre, Jerusalem from the Tower of David. 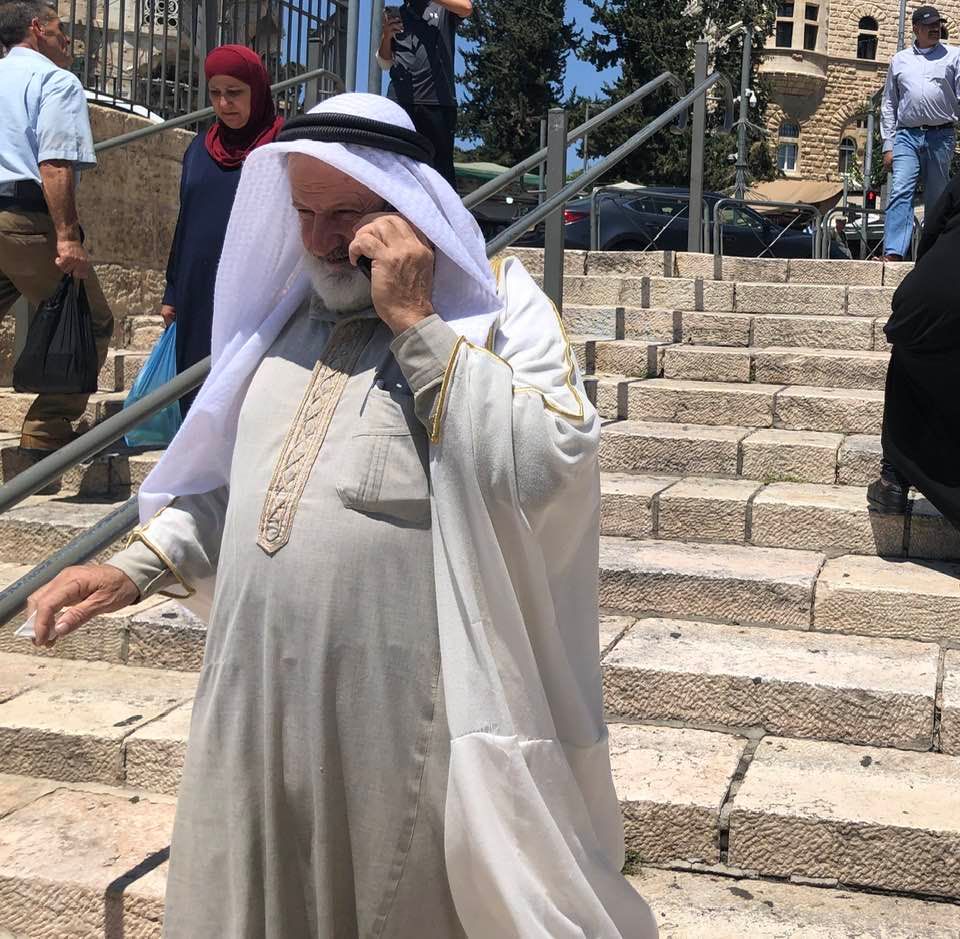 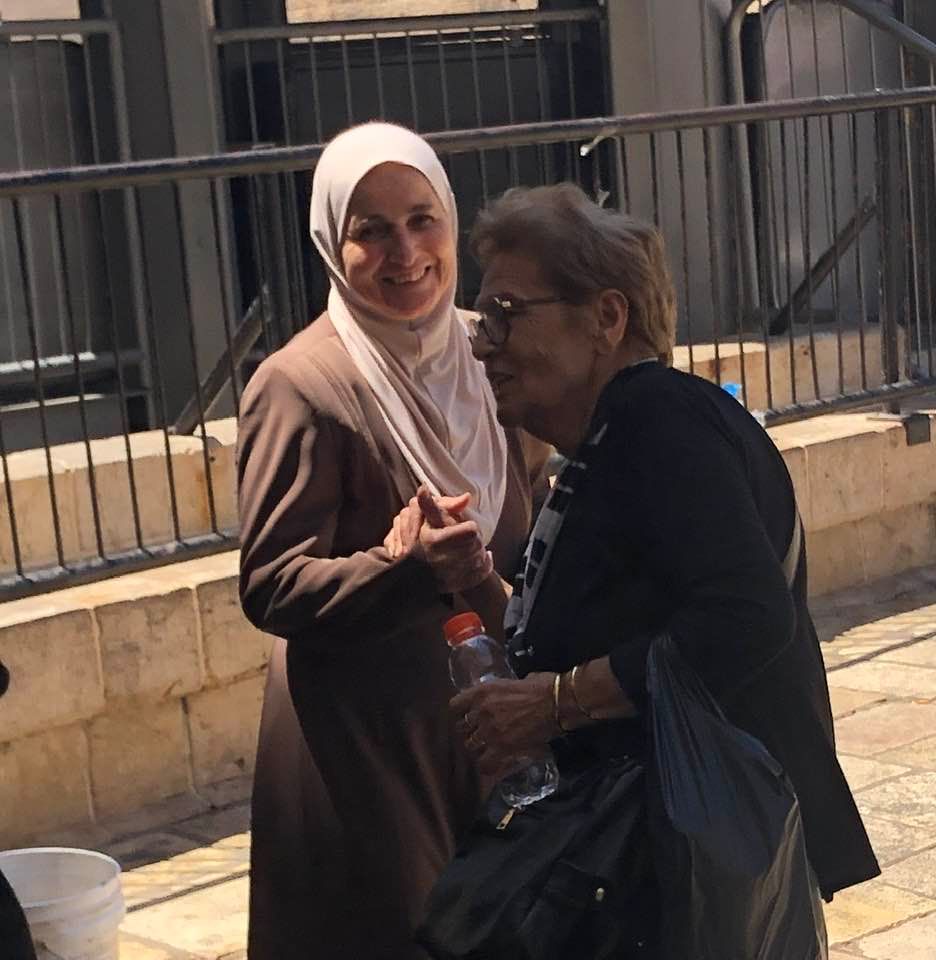 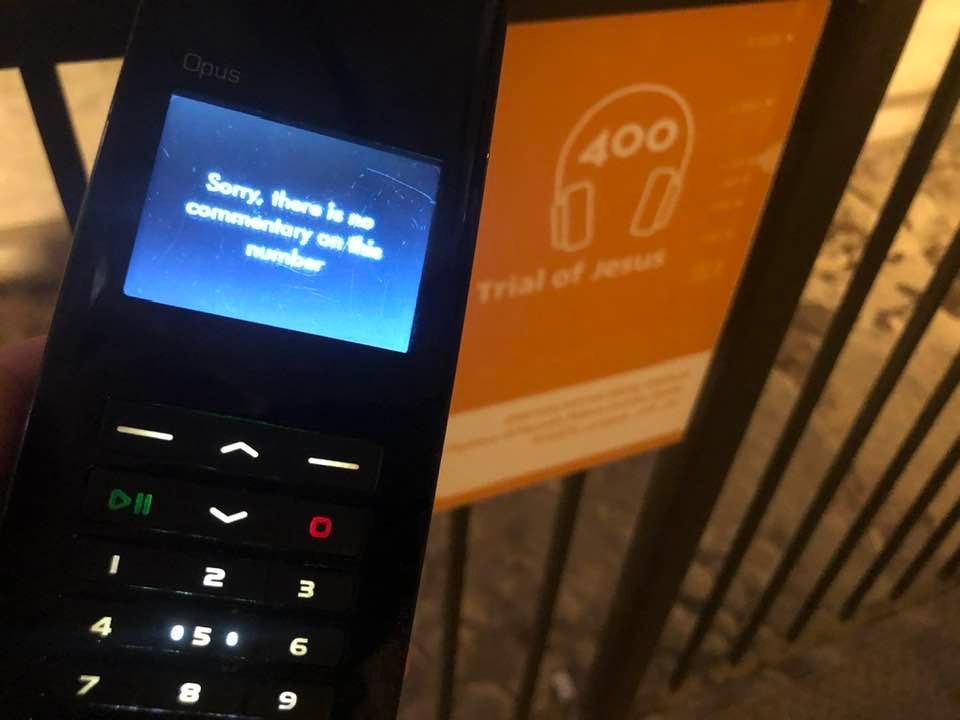 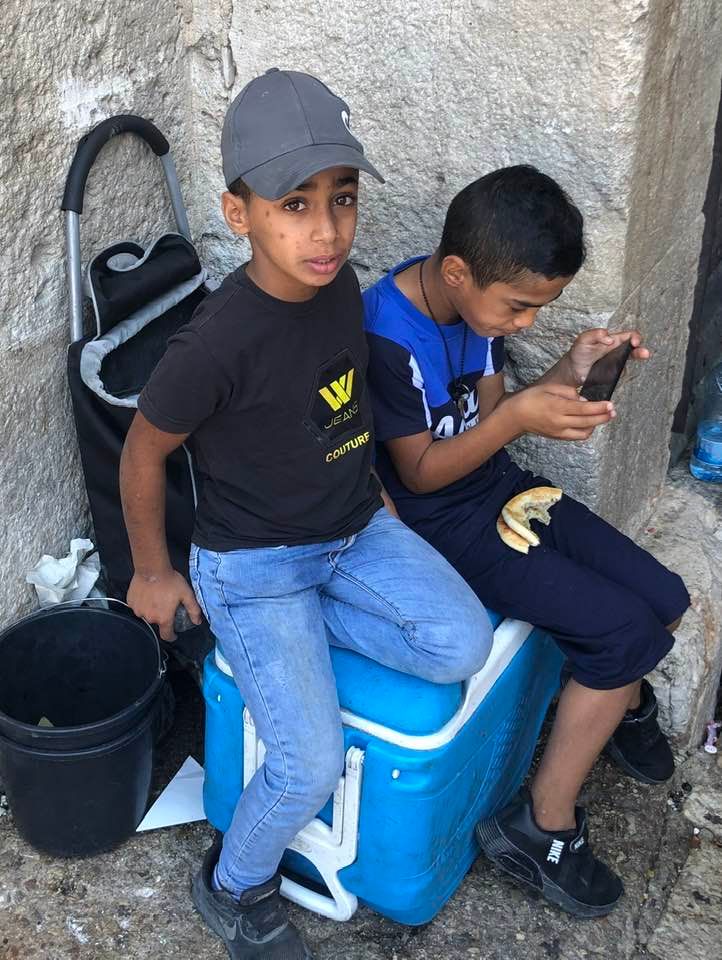 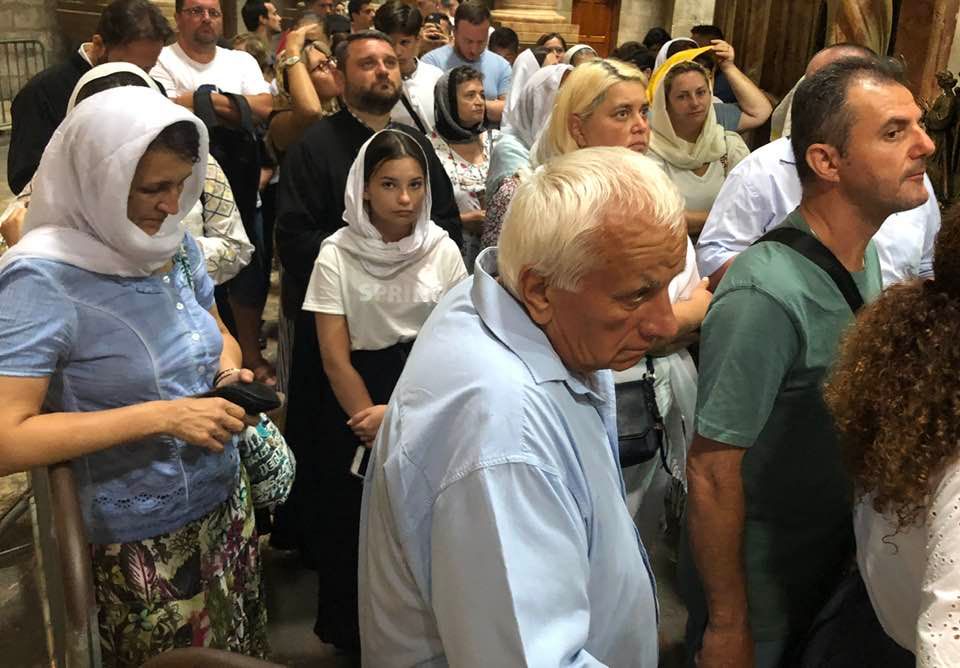 Waiting to see Jesus’s tomb and Resurrection site at the Church of the Holy Sepulchre, Jerusalem. 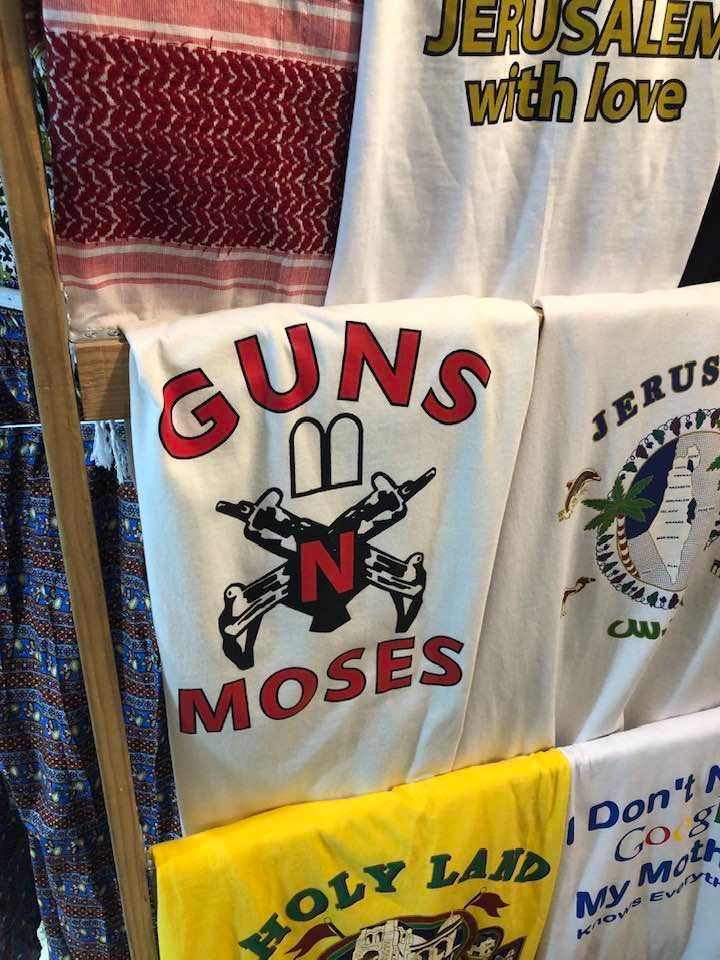 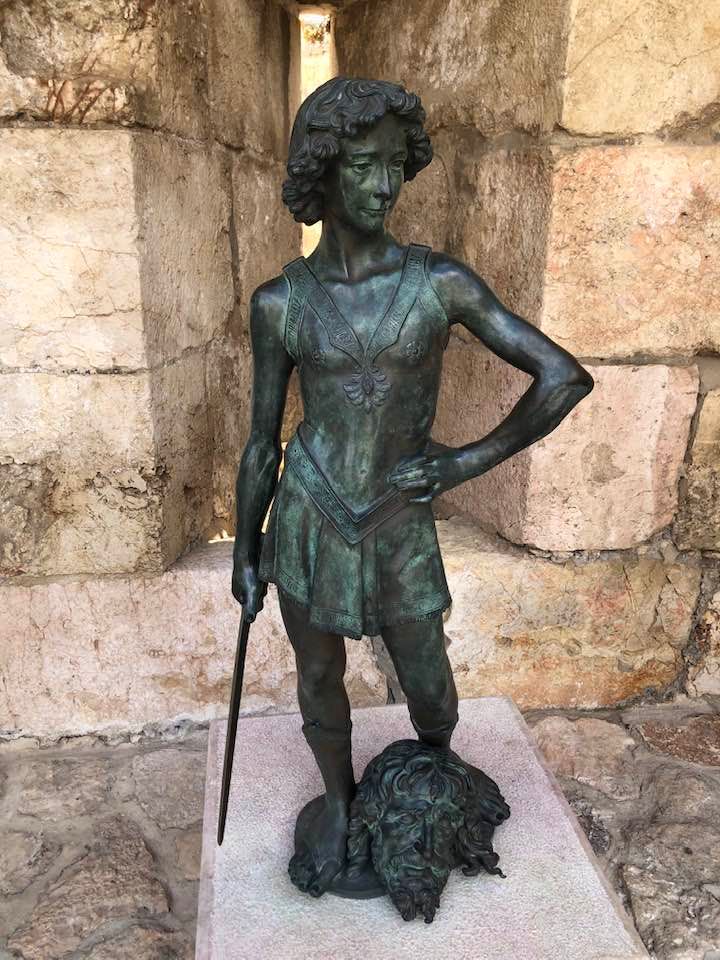 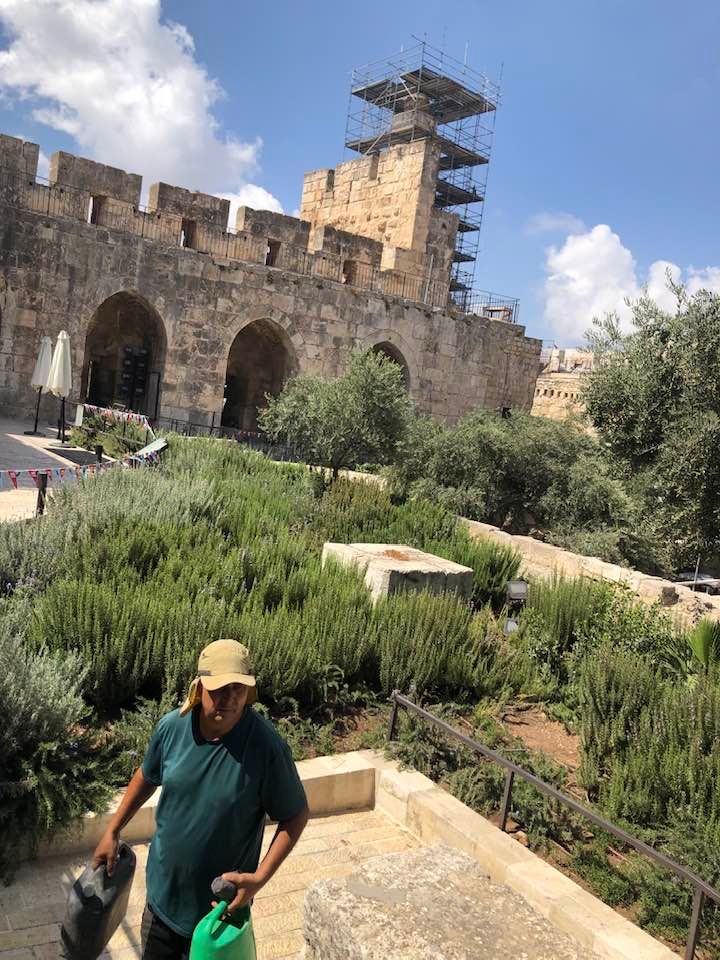 Behind scaffolding, the minaret that touched the heart of Zionism’s founder. 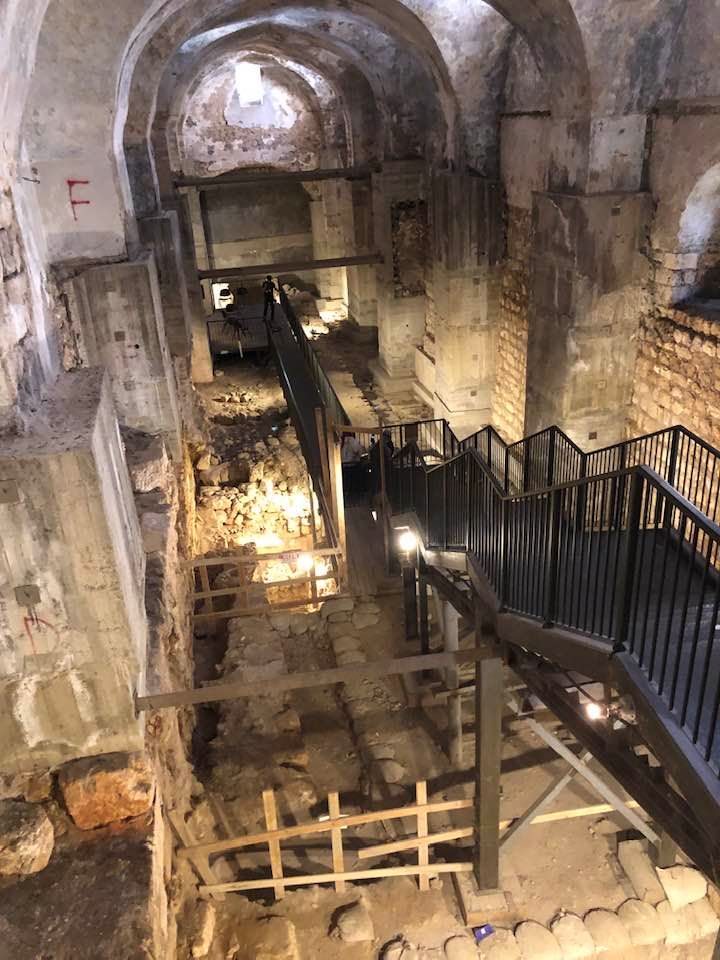 Beneath the Tower of David, the Kishle, enclosing (besides, perhaps, the site of the meeting between Jesus and Herod Antipas) the full complement of layers of Jerusalem’s archaeological eras: first temple, second temple, Byzantine, Crusader, and 20th century. 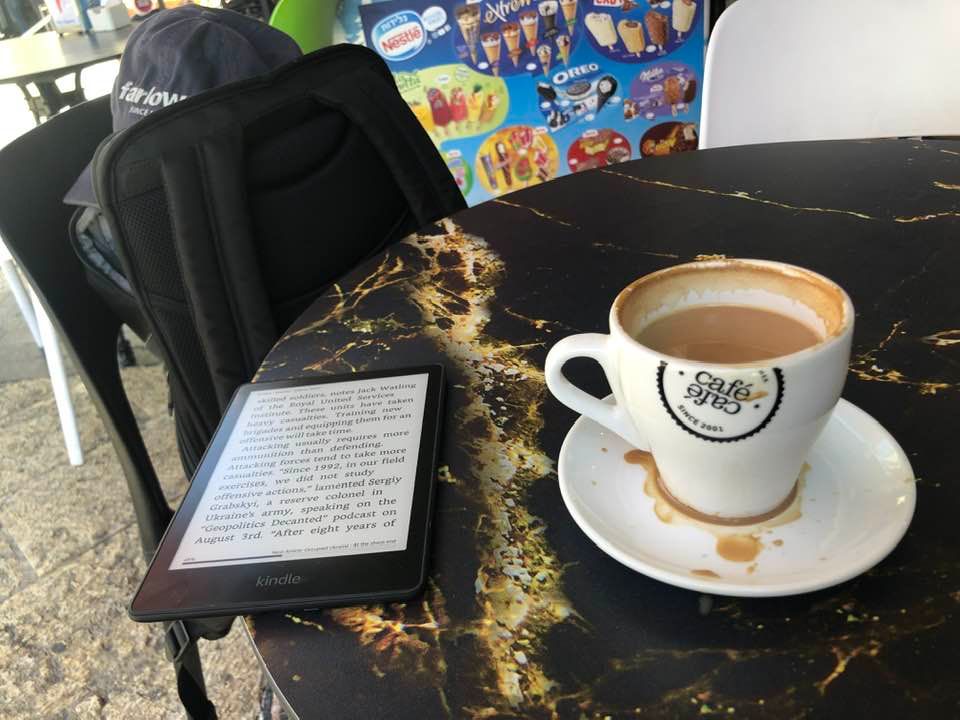 This is what I’m talking about. 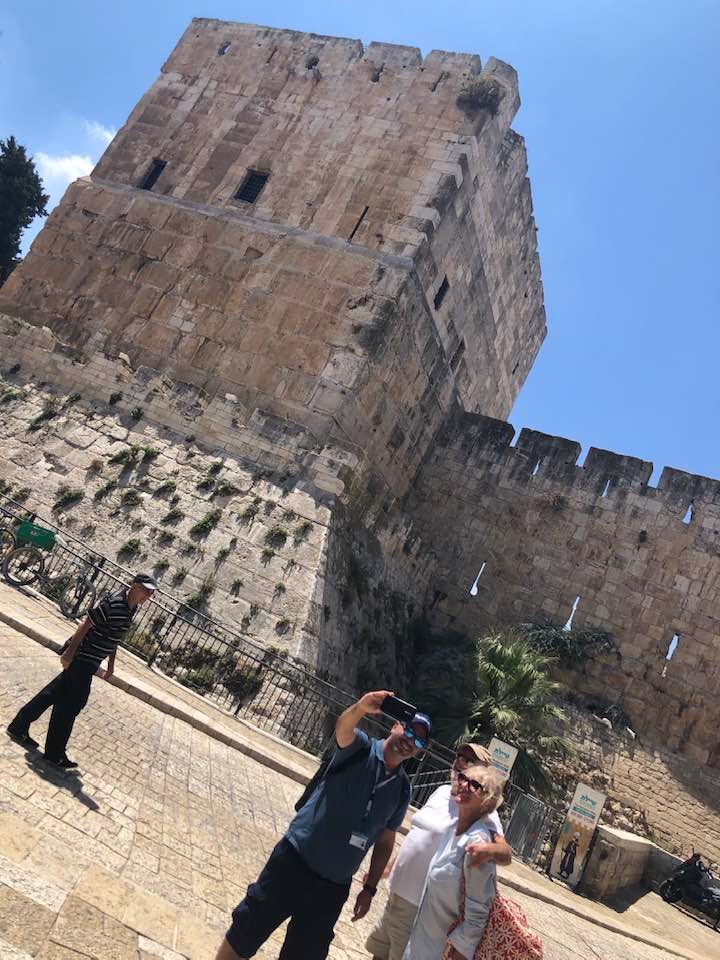 One of Herod’s towers at the Tower of David.