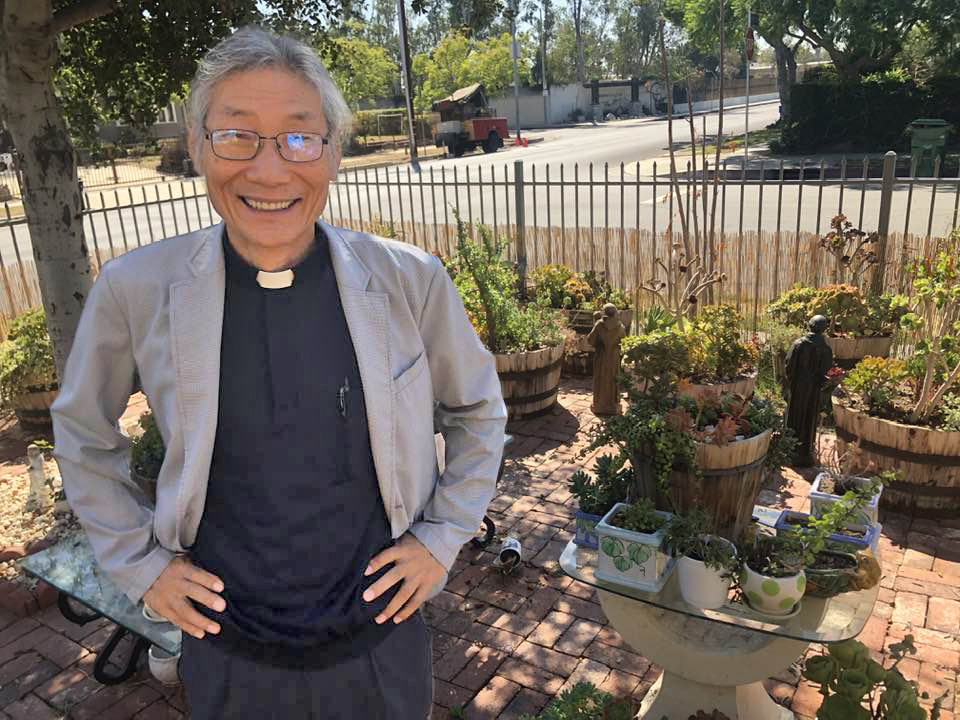 During the dark days of economic downturn in 2008, the Rev.John Dongjin Kim, a priest at St. James’ in the City Episcopal Church, realized that more and more of the Korean people coming to the church’s food pantry were unhoused. The response that seemed logical and natural to Fr. John was to rent a house, invite them to stay, and reckon them as family. But that’s Fr. John.

The current residence, about ten minutes from St. James’, was donated in 2016 by the faculty of St James School. It’s called Adullam, which in the Hebrew Testament was a refuge for David and his followers – refuge, preceding return. The front yard is an explosion of beautifully tended succulents, the residents’ offering of God’s beauty to a neighborhood which blows lukewarm and cold over the idea of a residence for the unhoused.

I got the Cook’s tour yesterday from Fr. John and the Rev. Canon Aidan Koh, in his 32nd year as the St. James’ School chaplain, meeting about 12 of the residents, including Heidi, who escaped from North Korea and spent 10 years in a Chinese prison before making it to freedom. She asked Aidan and me where God was in all that, and especially in the oppressive place she left behind.

God is definitely in Fr. John’s stats. He estimates that well over 100 people have been part of his family, as he calls it, since it all began. Forty got jobs and moved out, and ten moved back to Korea. Thirty have died, including seven during the pandemic, all between 65 and 69, though none from COVID.

Twenty are aboard now, some struggling with physical and mental disabilities and illnesses. Most of them worship at St. James’ each Sunday; several sing in the choir or volunteer in the same food pantry that put this gospel miracle in Fr. John’s head to begin with.

People can stay as long as they follow the rules. Some are looking for work; others are too old. Experts have told me that many Korean workers are undocumented and don’t qualify for government retirement and medical assistance.

Which is where Fr. John and his benefactors come in. Neighborhood restaurants and stores, plus a Buddhist temple, all donate food. His latest innovation is buying a small farm near Victorville, where his family members might some day have a chance to live and work.

If you want to support his ministry, you can do so through St. James’ Church. If you like, I’ll put you in touch. Nothing would give me more pleasure.

After our tour, Canon Koh arranged for me to speak to the St. James’ elementary school. Along with the faculty and staff, we ran through the 14 presidents who were heads of state to the singular Queen Elizabeth. I suggested everyone keep their eye on a student who knew her presidents back to Reagan. Head of School Peter Reinke was the only one who make it to Eisenhower and Truman.

Then St. James’ rector, the Rev. Dr. Kate Cress, who oversees the whole operation with vision and grace, joined Fr. John, Canon Aidan, Peter, and me for lunch, when we celebrated all the miracles of this fabled church and school in the heart of the city. 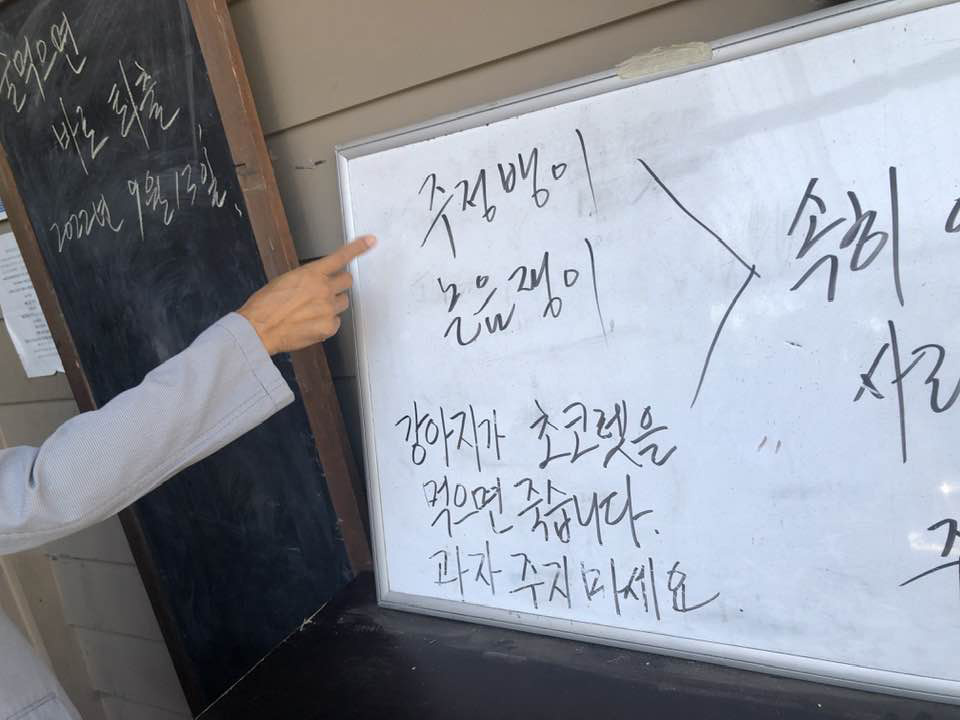 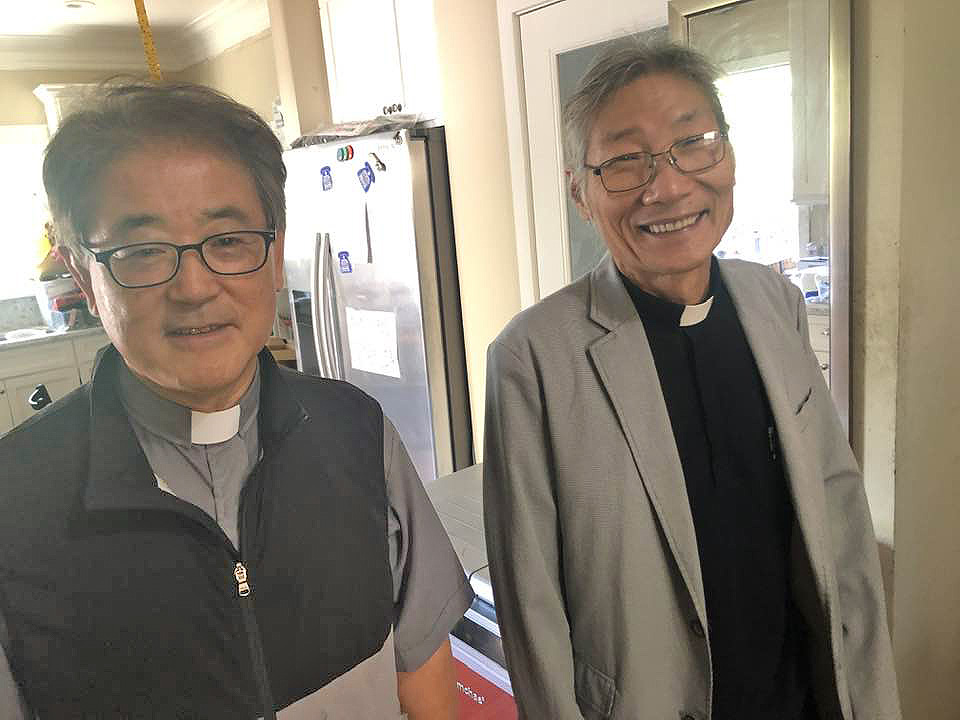 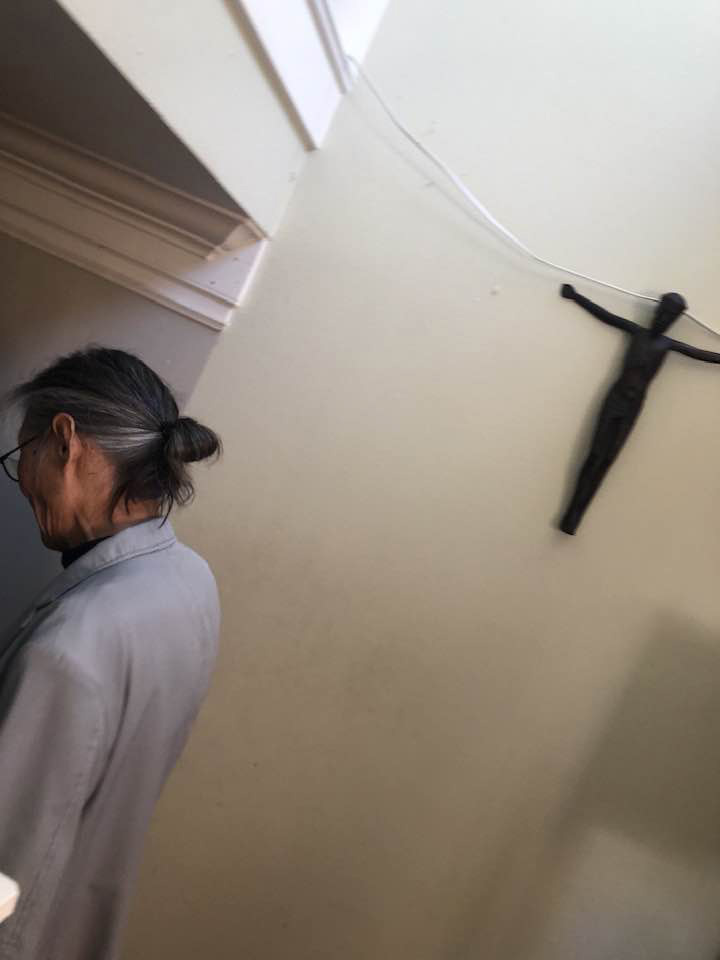 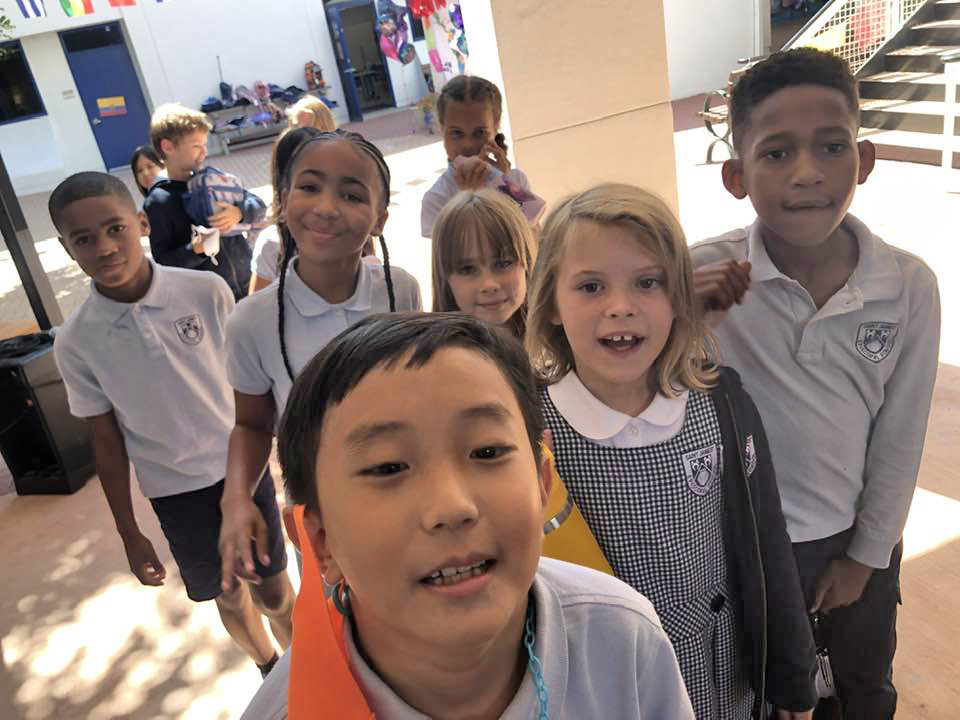 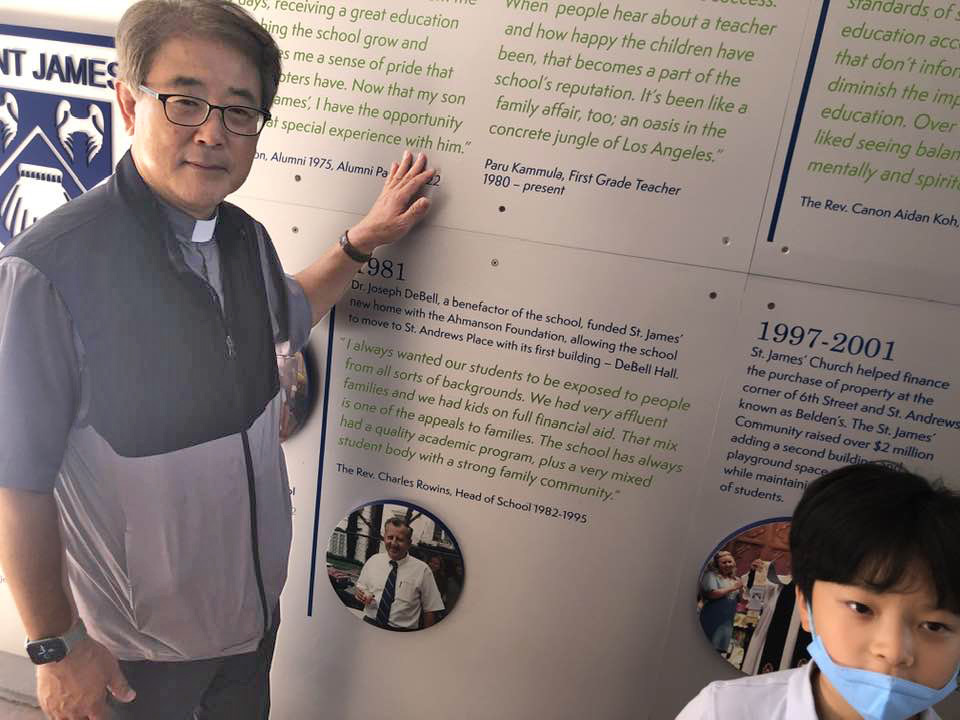 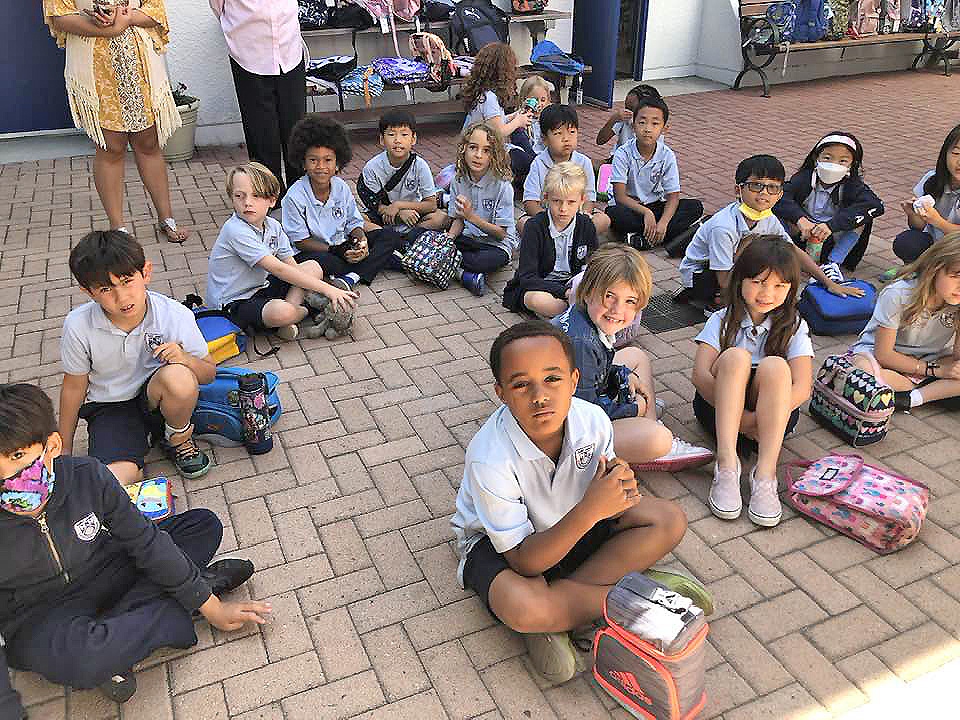 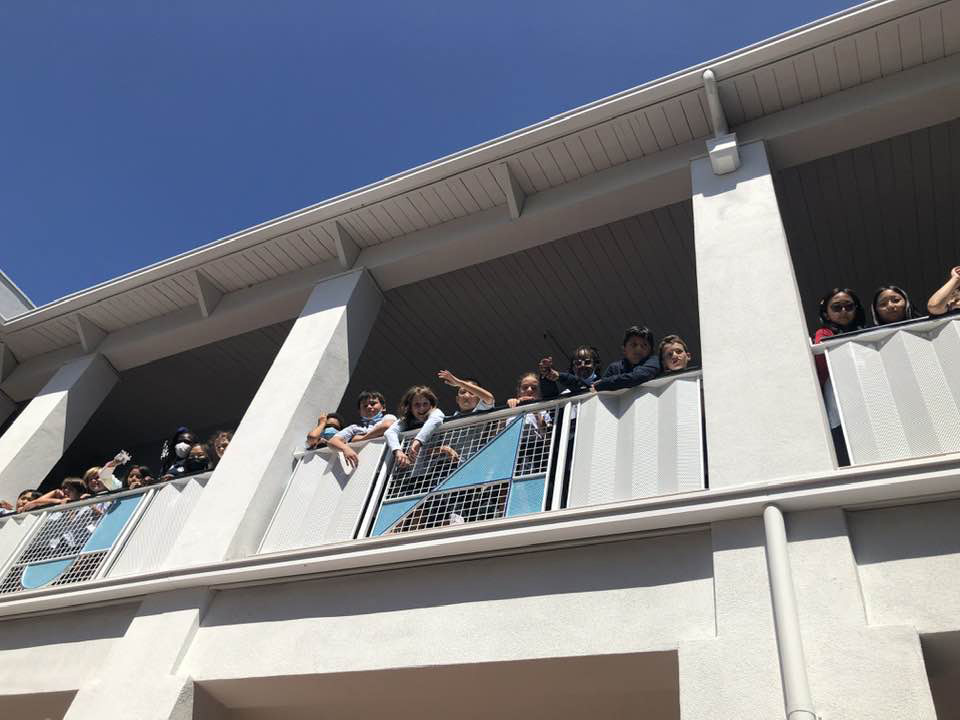 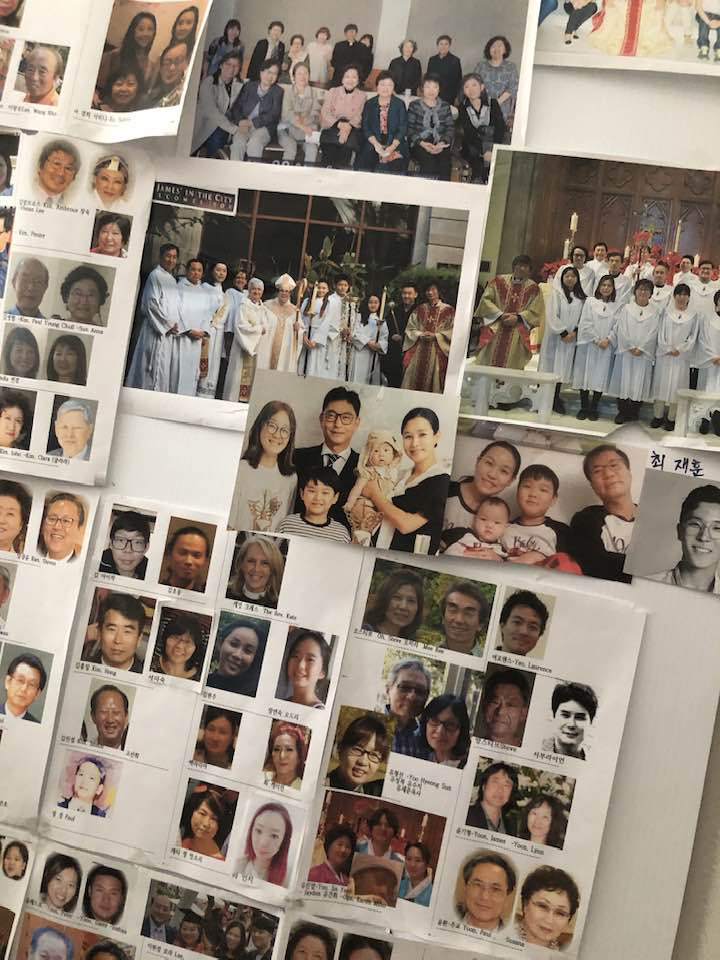 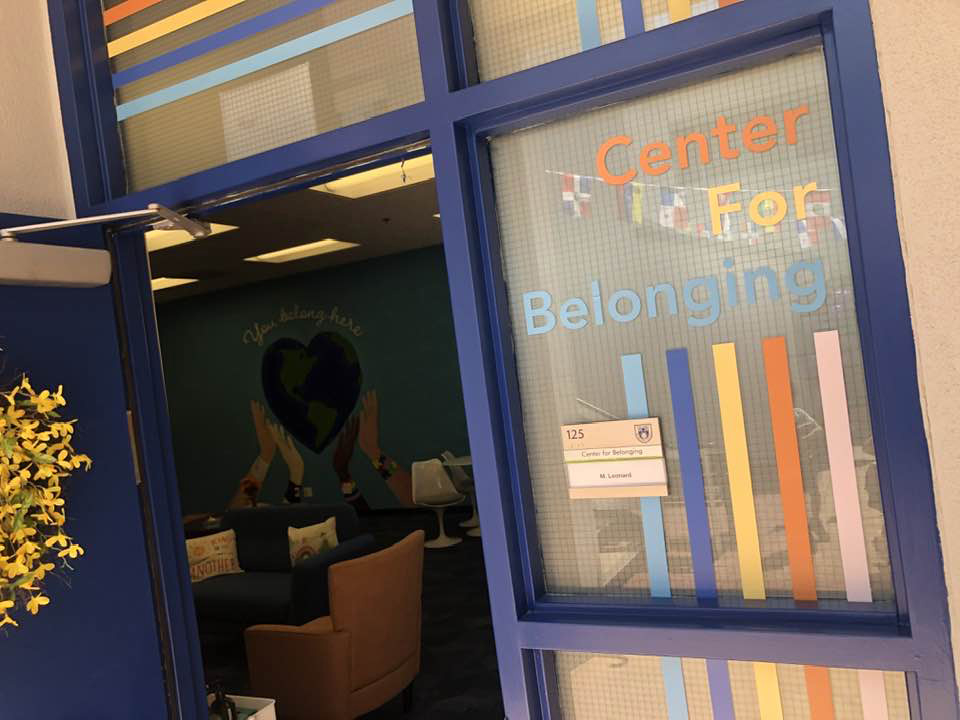 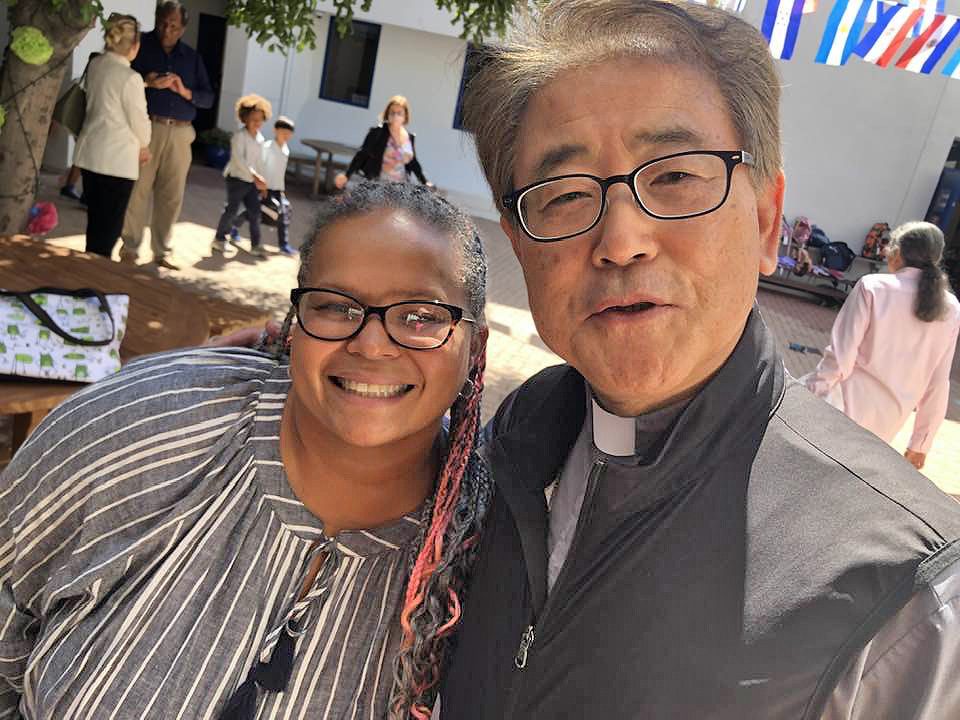 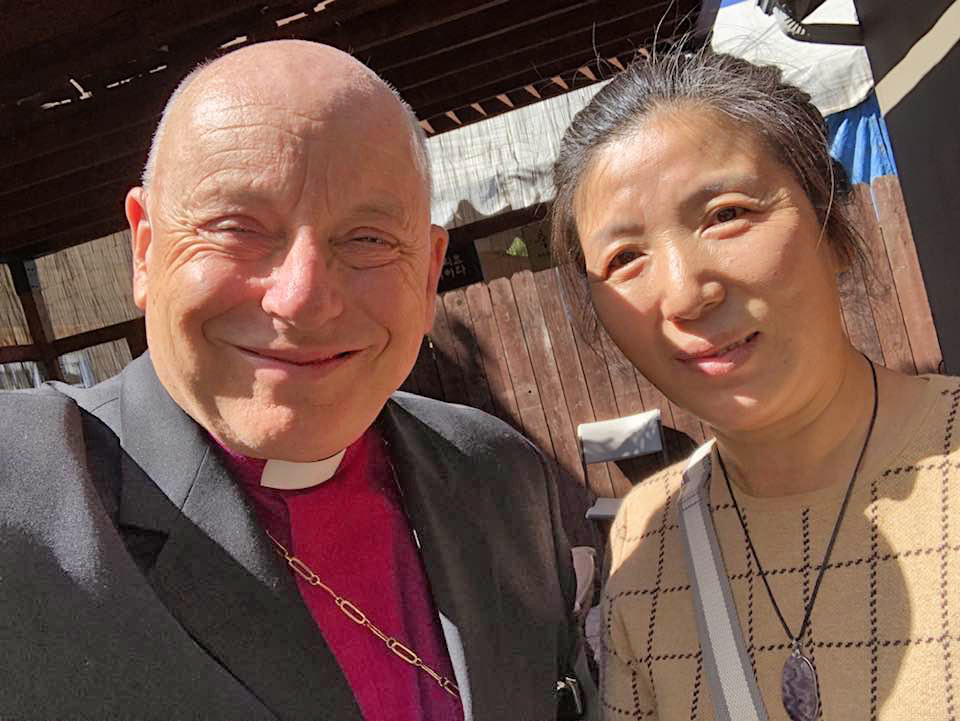 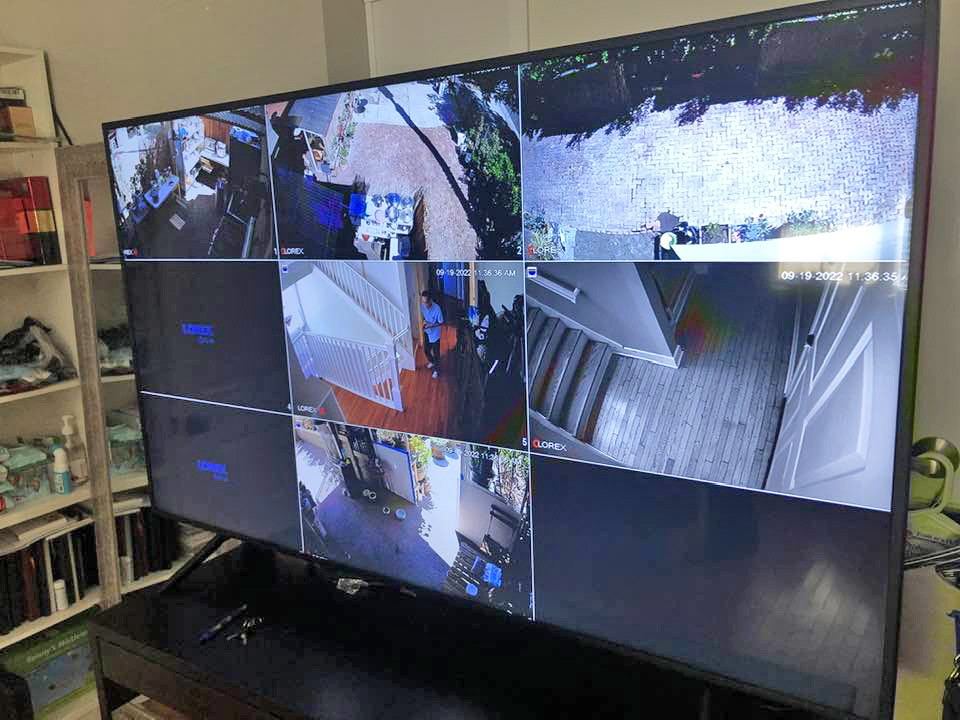 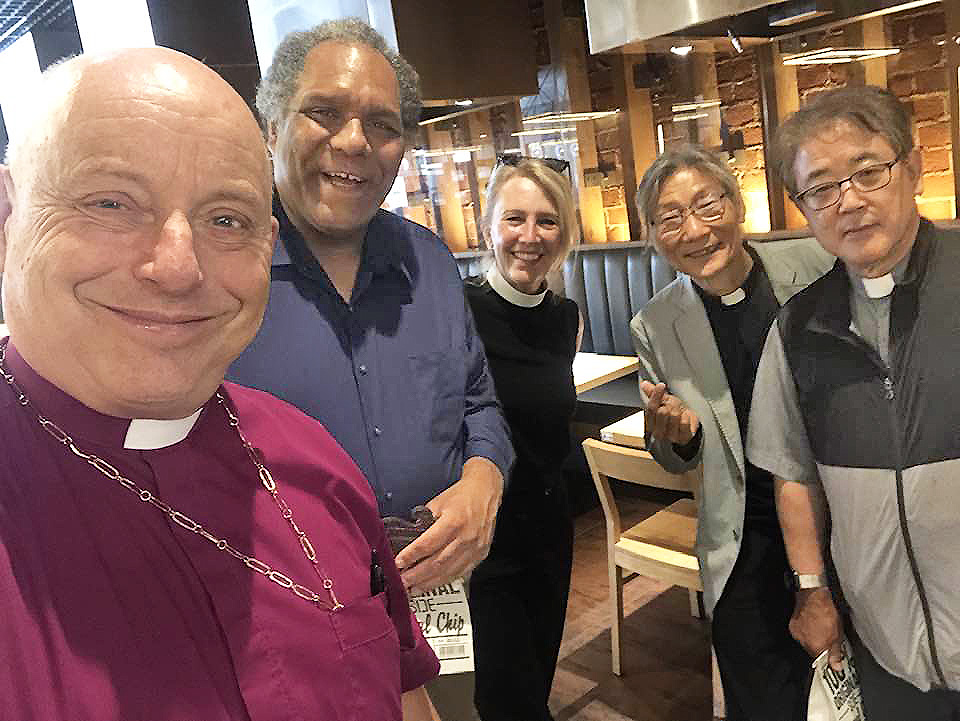 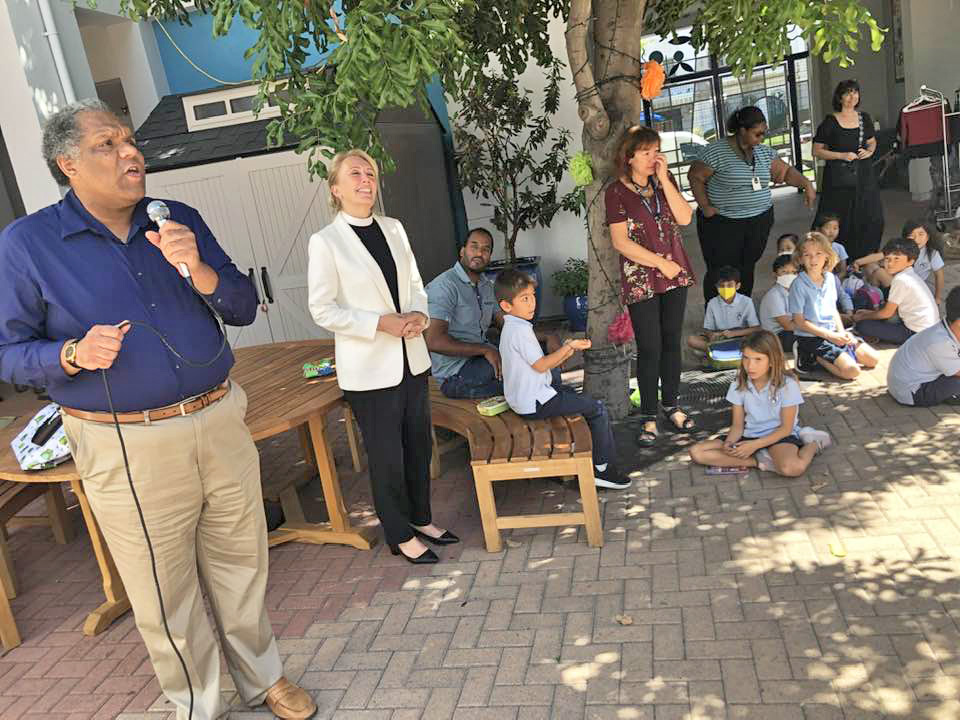