The Bishop’s Blog: Landing at Lambeth 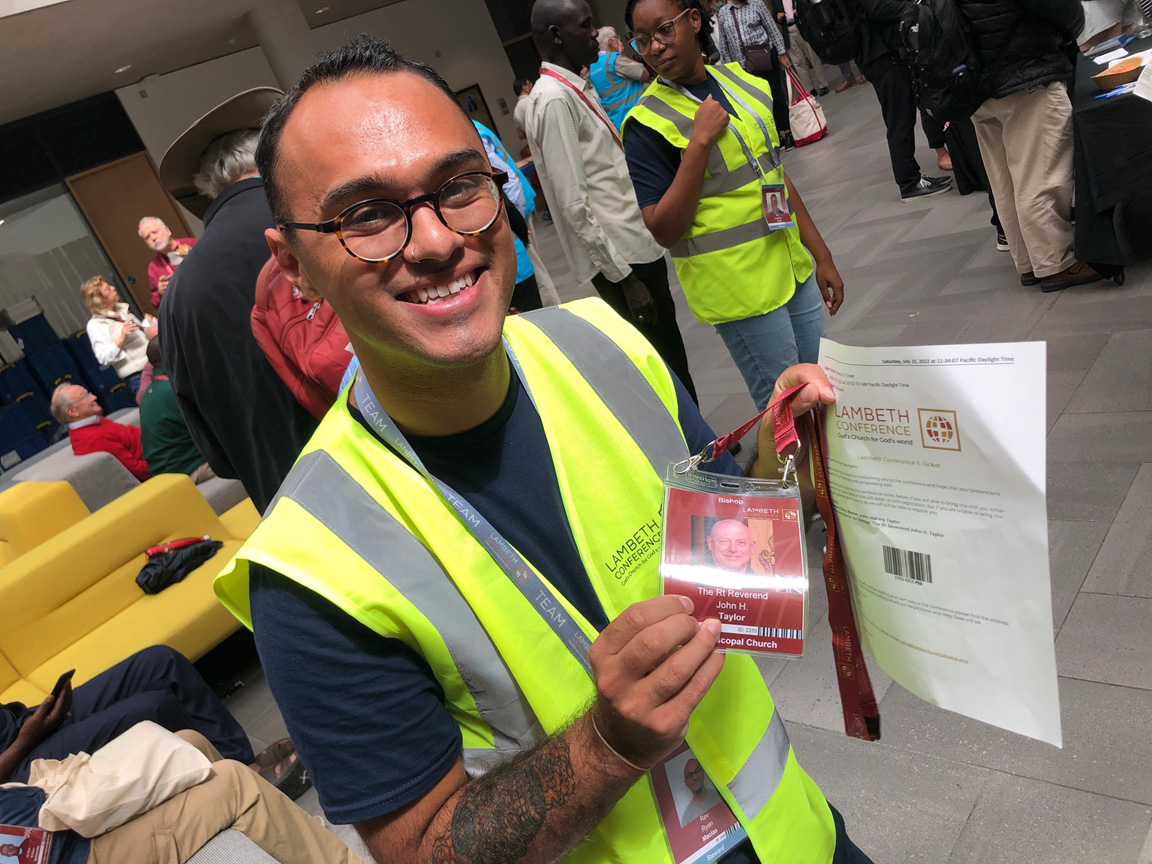 Before I’d even located my suitcase this afternoon at the University of Kent, headquarters for the 15th Lambeth Conference, I’d already met three bishops from the Province of the Episcopal Church in South Sudan. One of their spouses and I triumphed over a small mystery involving the exit door in the dormitory I am sharing with their delegation and others, named for John Maynard Keynes.

I shook their hands and asked how they’re coping with these months and years since the ostensible end of the country’s five-year-long civil war, which left 400,000 dead (almost eight Vietnams, and in a much smaller country than the United States) and millions in need of the very means of survival. “People are hungry,” one said. “We do what we can, we serve God, we serve the people.”

So much suffering, and so much to learn. South Sudan has 3.5 million Anglicans worshiping in 26 dioceses, so there are a lot of bishops. On-line research suggests they are probably pretty conservative. That’s basically a fifth of our House of Bishops from one country. It is more or less the Anglican Communion’s version of federalism.

I’m not exactly sure what one bishop said, with a glint in his eye, when I said I was from the Episcopal Diocese of Los Angeles. There will be time for that later. All I know is that I could talk to them all day. Perhaps I will. “Bear one another’s burdens,” writes St. Paul in Galatians, “and in this way you will fulfill the law of Christ.” I’m not sure if we can do that for one another. But we can listen and learn.

Also along from Los Angeles is the Rev. Ryan Macias, who is volunteering (an idea he said the Rev. Lester V. Mackenzie put in his head) and who made a special point to check me in. He says he’s loving his curacy at All Saints Riverside with the Rev. Canon Kelli Grace Kurtz. Though I haven’t seen them yet, the Rev. Fennie Hsin-Fen Chang and the Rev. Katherine Feng are also aboard — they, and over 500 bishops.

We TECers began spotting one another at Heathrow. Too many friends and colleagues to name, so I’ll just mention those I photographed on the Canterbury road due east from London — Bishops Lawrence Provenzano, Phoebe Roaf, and Deon K. Johnson. We’re all comparing travel tales, talking politics, and sharing what we’re hearing about the evolving conference agenda. But first, two days of retreat time and worship — getting to know one another while nestled under the shadow of our God in Christ.

For me, after 30 hours awake, dinner and then a period of blessed rest, while the Holy Spirit stays up and takes stock of all who have come to this place, seeking, at our best and against all odds in a world in agony, the justice, peace and unity of the Risen One. 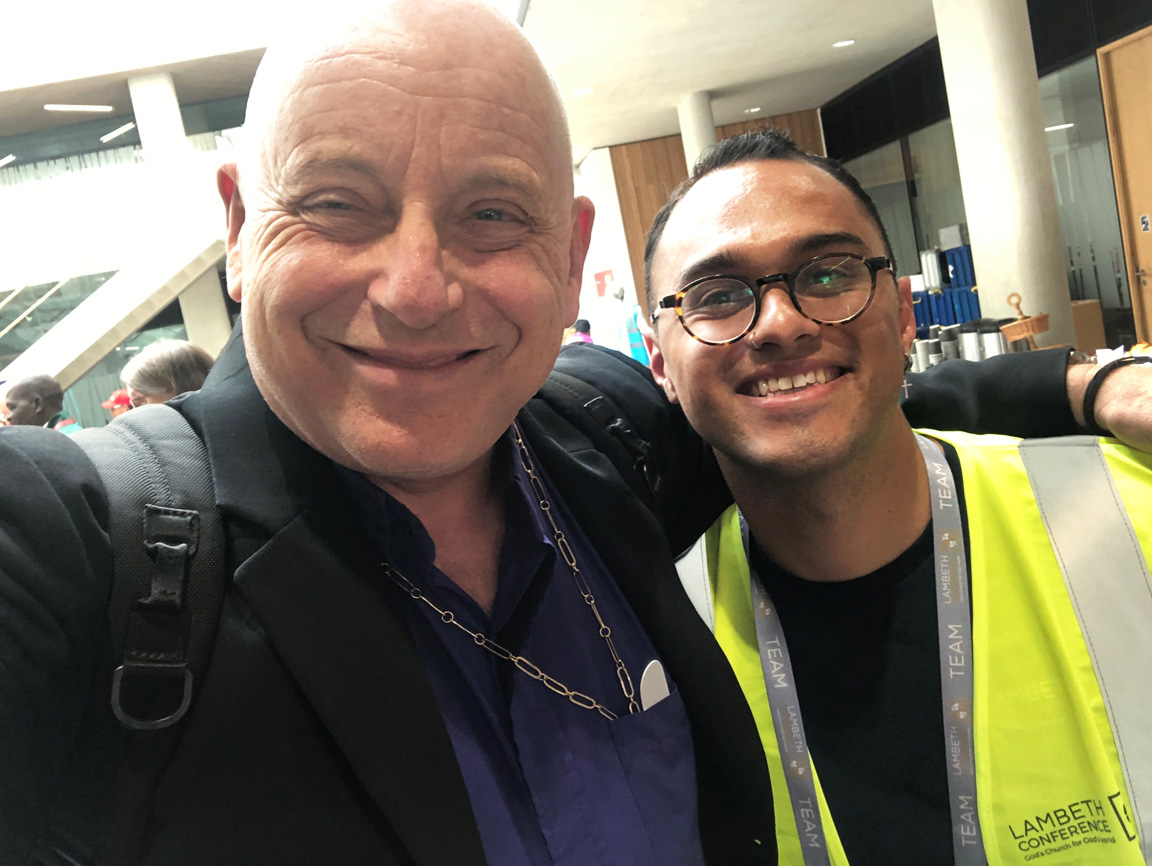 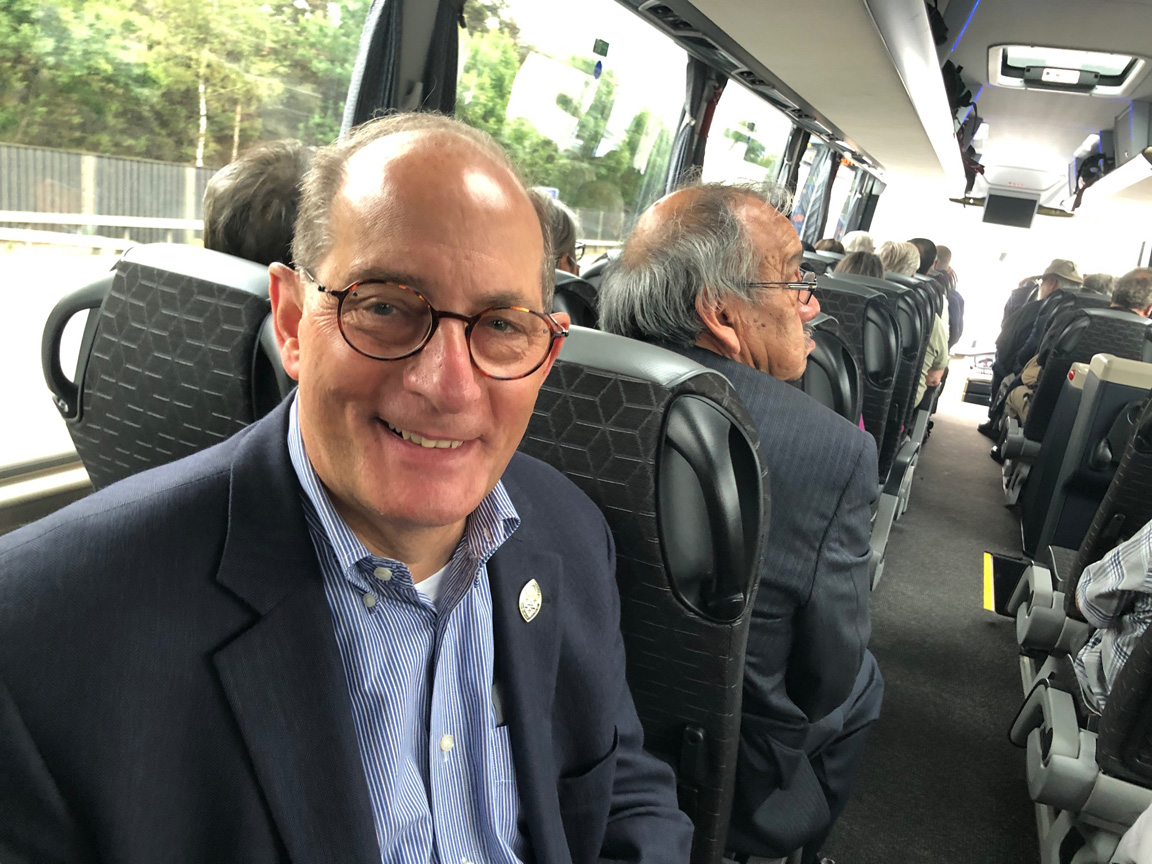 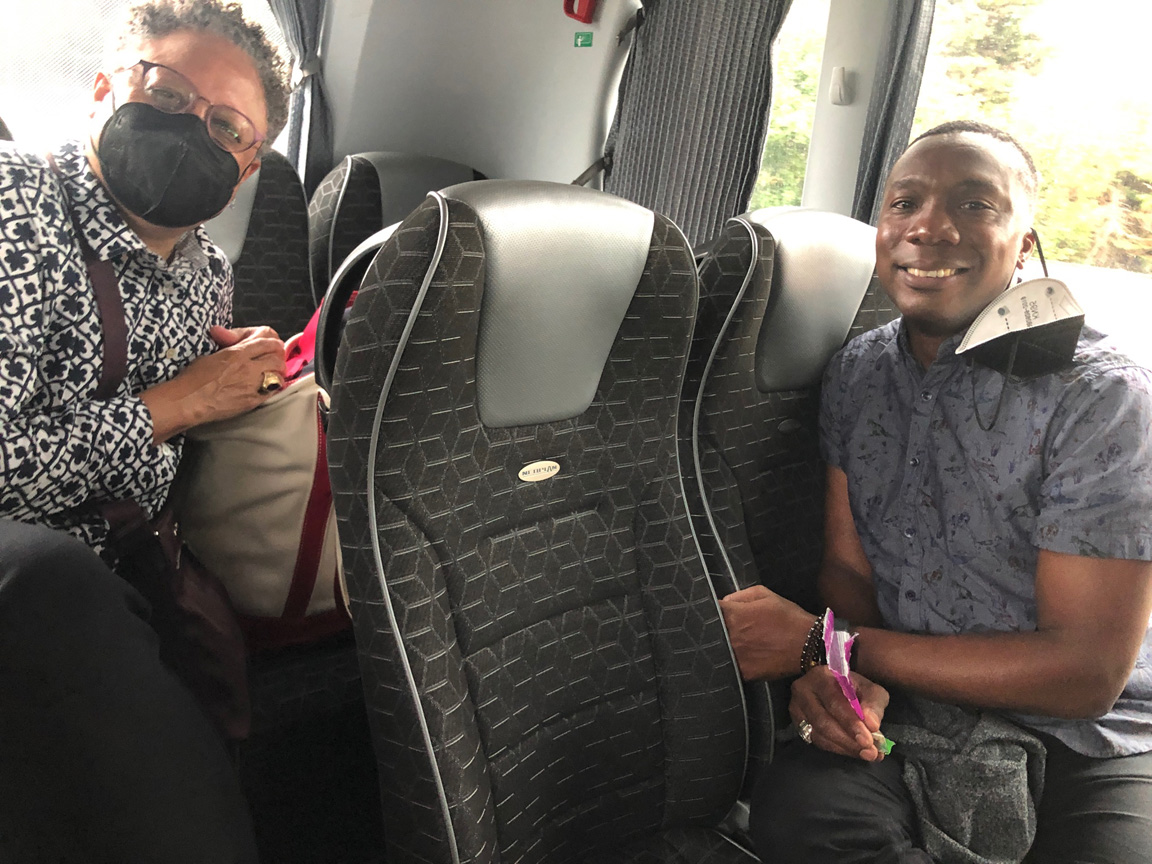 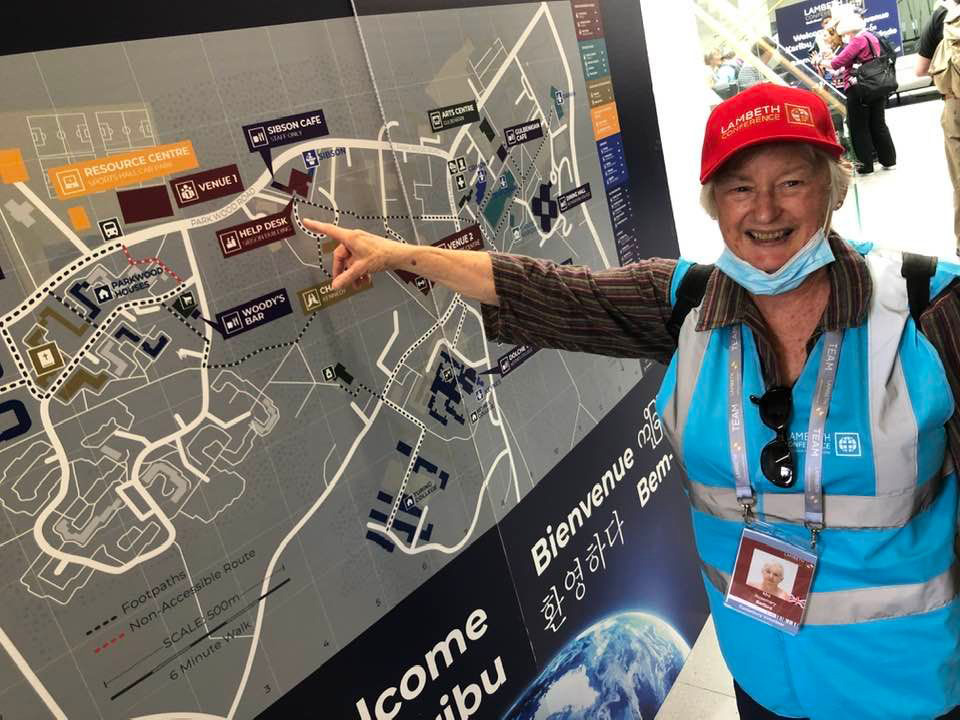