The Bishop’s Blog: Order of the Hospital of St. John of Jerusalem 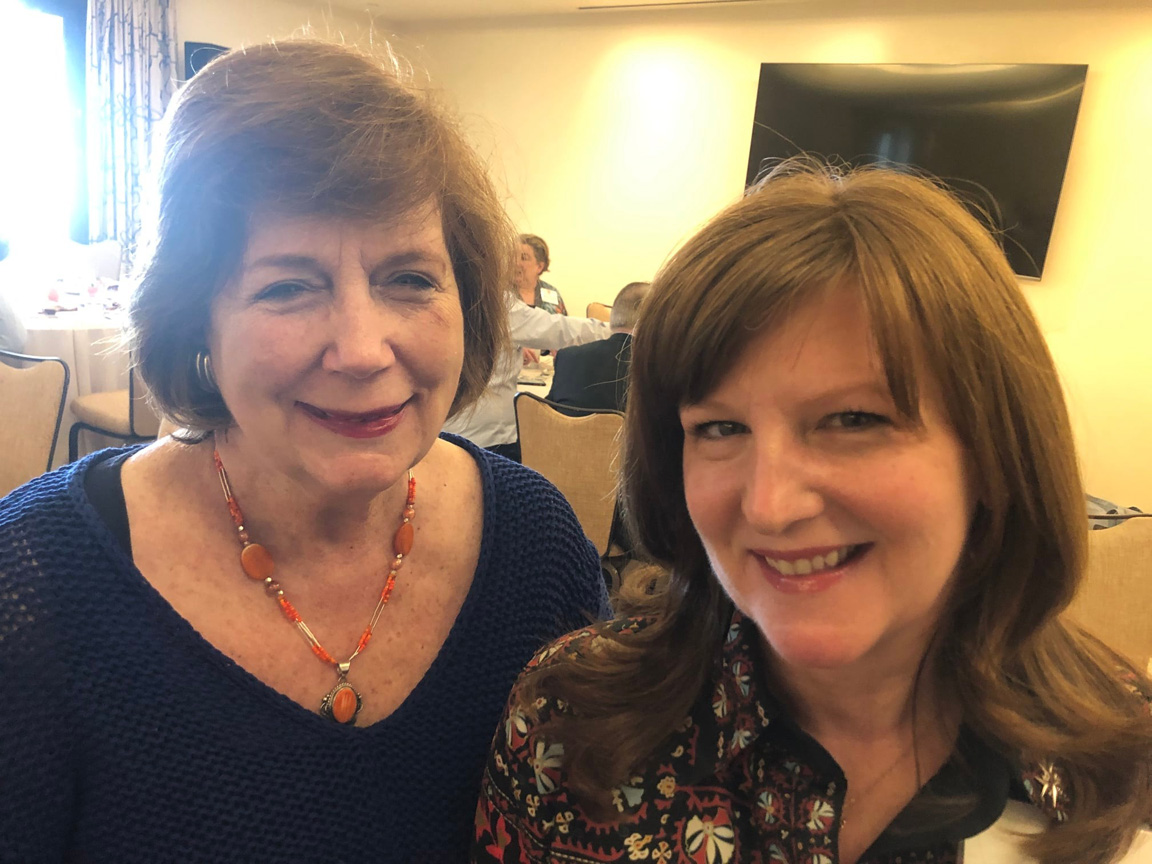 Members of the U.S. priory of the Most Venerable Order of the Hospital of Saint John of Jerusalem, which supports eye hospitals in Israel and Palestine, are having a planning retreat this weekend at the Terranea Resort in Rancho Palos Verdes. A member since 2017, I dropped by today to have breakfast and say a prayer at the beginning of the morning workshop.

The big news is that the U.S. prior, Nigel Graham Heath, announced that 2023’s annual investiture ceremony and banquet will take place in the Episcopal Diocese of Los Angeles.

I caught up with fellow local confreres Jim Terzian, Brian Landers, Tom Rödl, Dayna Roberts, and Nate Hicks as well as the Rev. Canon Carl Turner, rector of St. Thomas Fifth Avenue in New York, and the Rev. Eleanor Ellsworth. Also aboard was the Lord Prior of the worldwide order, Mark Compton, an Australian scholar and health care executive, and the U.S. priory’s executive director, MIchele Blair, a former White House and congressional staffer.

The order’s sovereign is Queen Elizabeth II. It was founded in the 11th century as a hospital for Holy Land pilgrims. Malta was HQ during the Middle Ages. The Roman Catholic Knights of Malta are cousins. Since 1996, the U.S. priory has given $26 million to the St. John of Jerusalem Eye Hospital Group. Read more here. 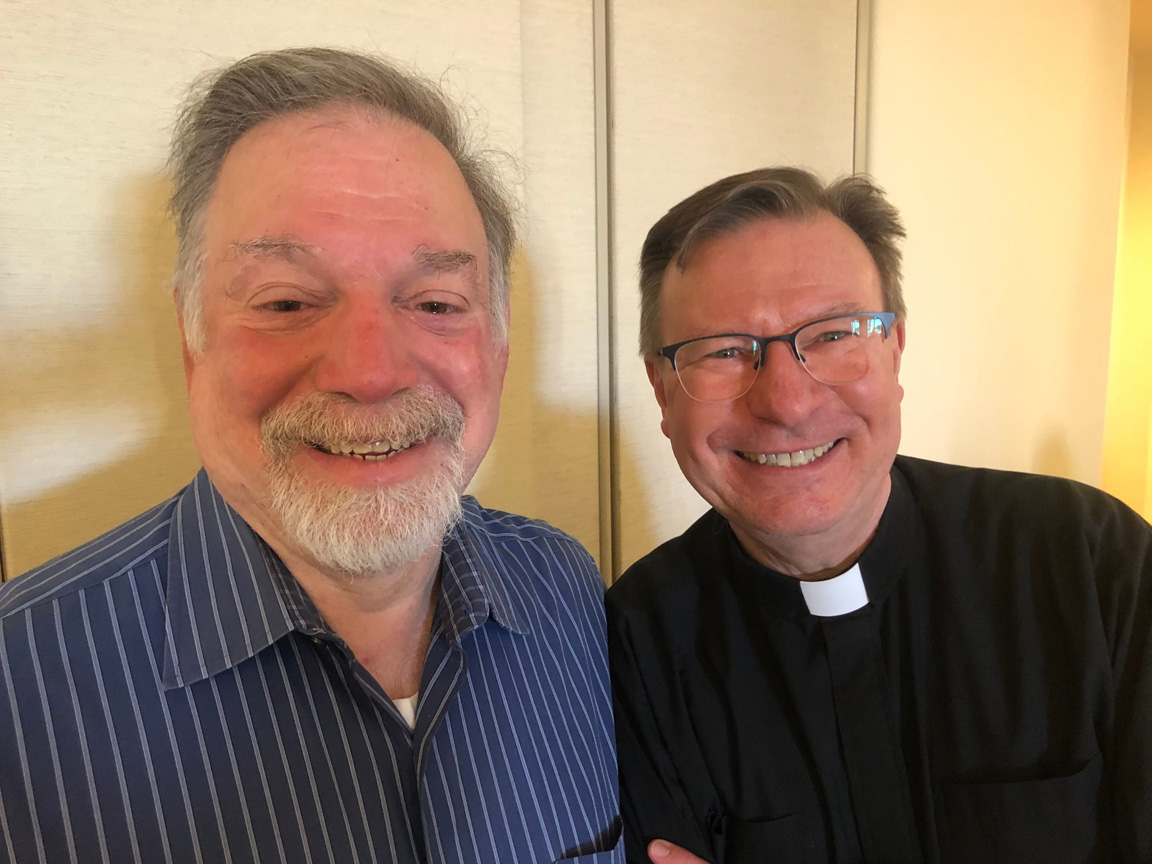 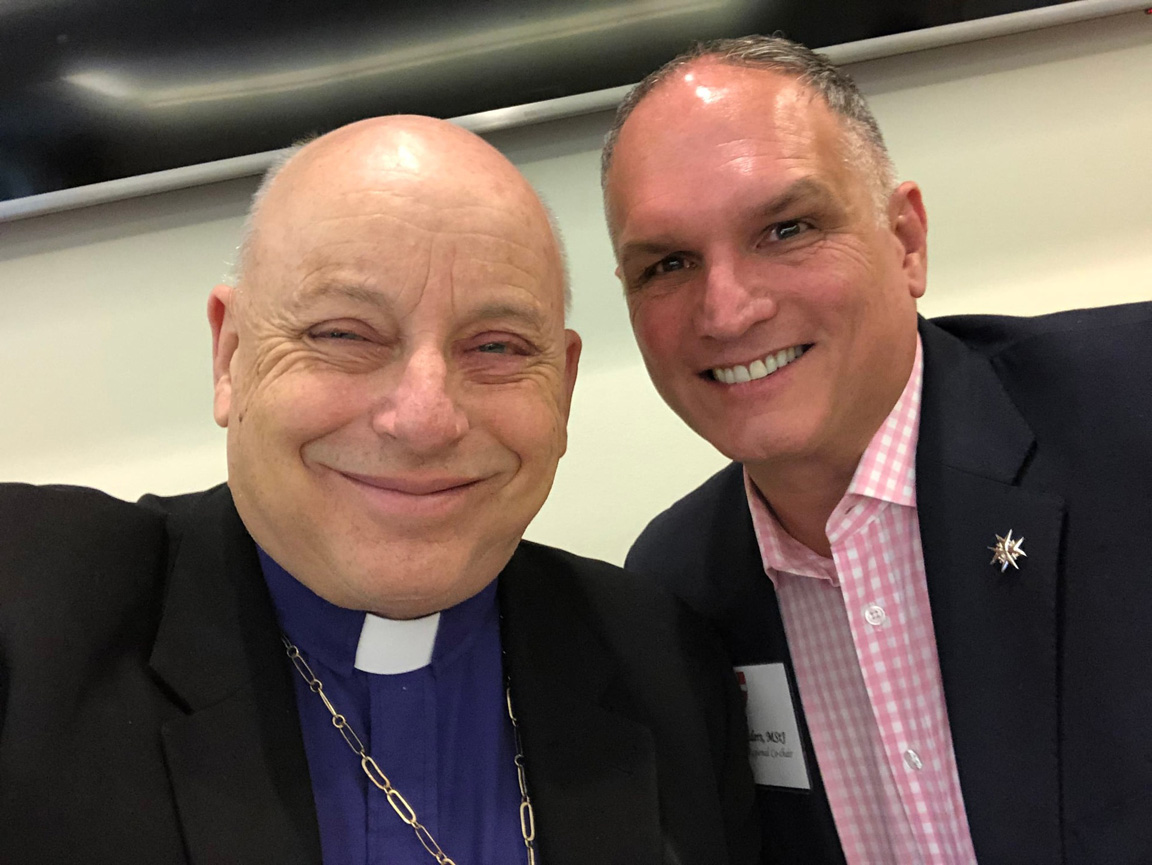 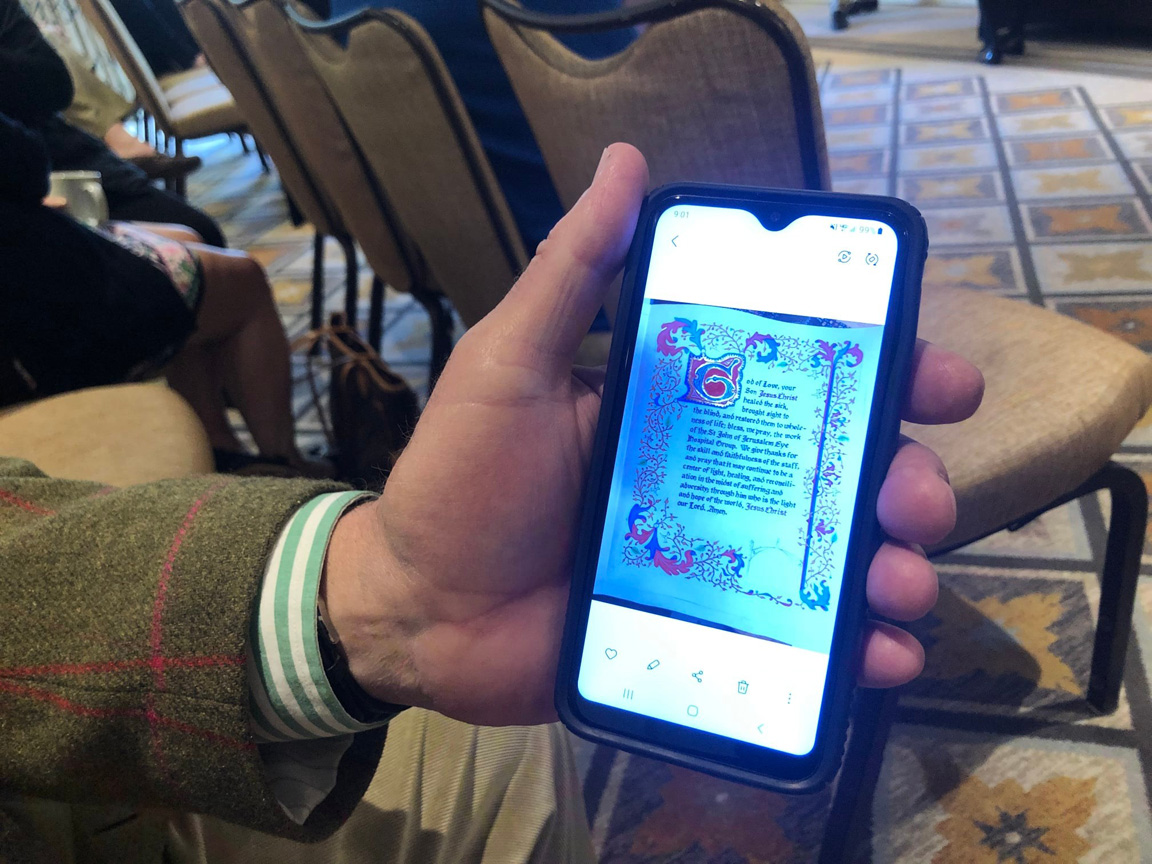 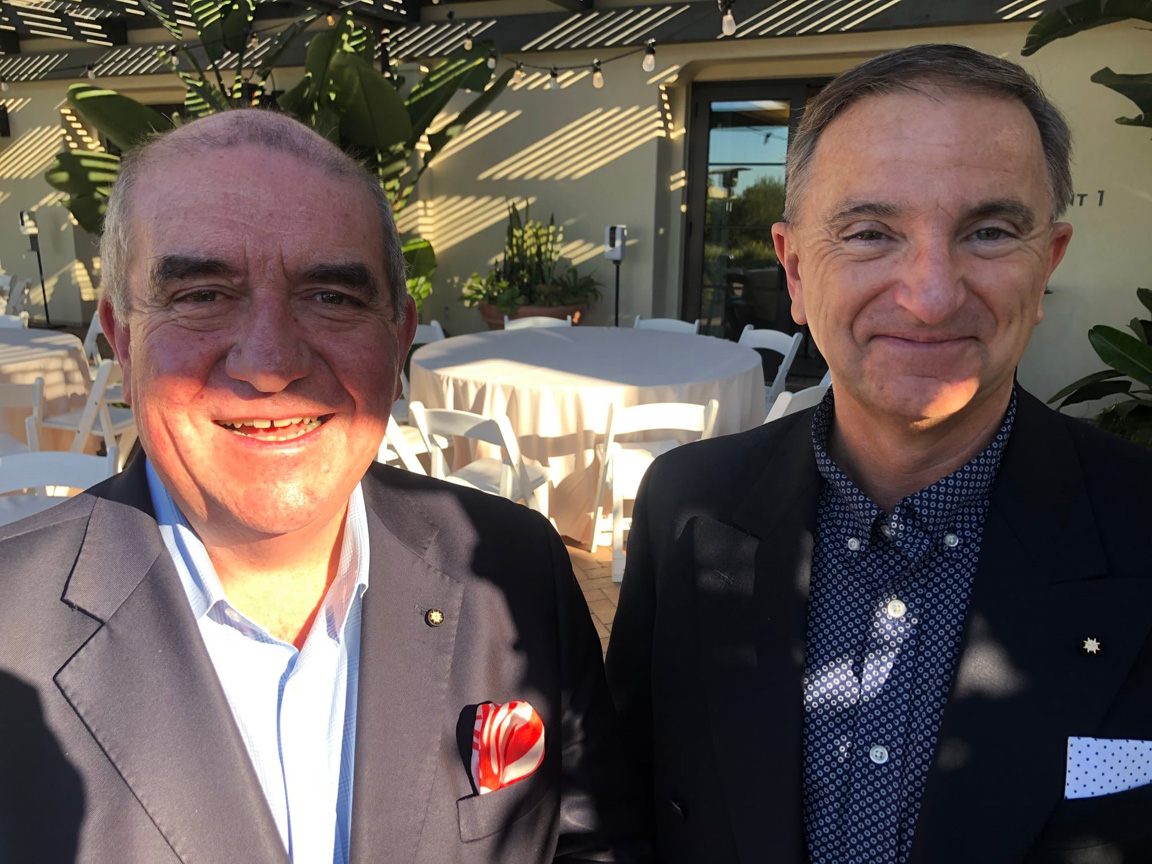 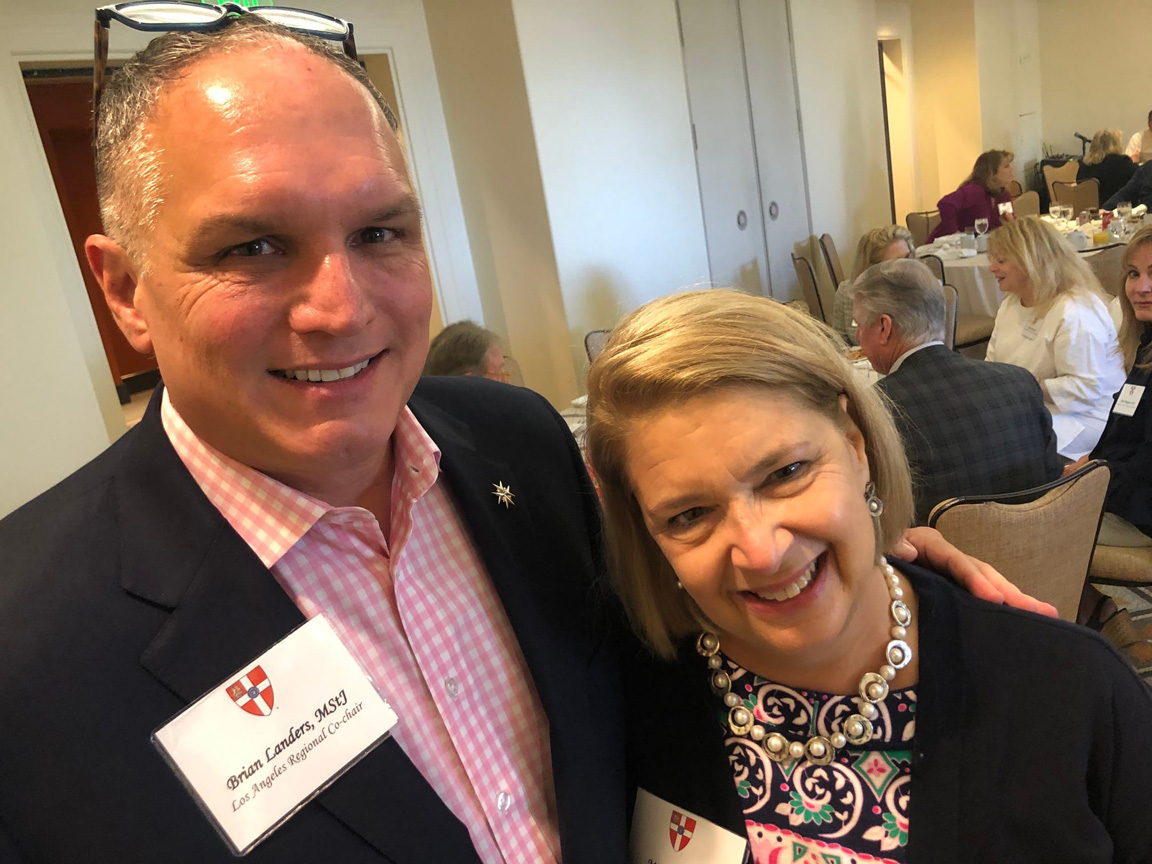