The Bishop’s Blog: Requiem mass in Hollywood for Queen Elizabeth 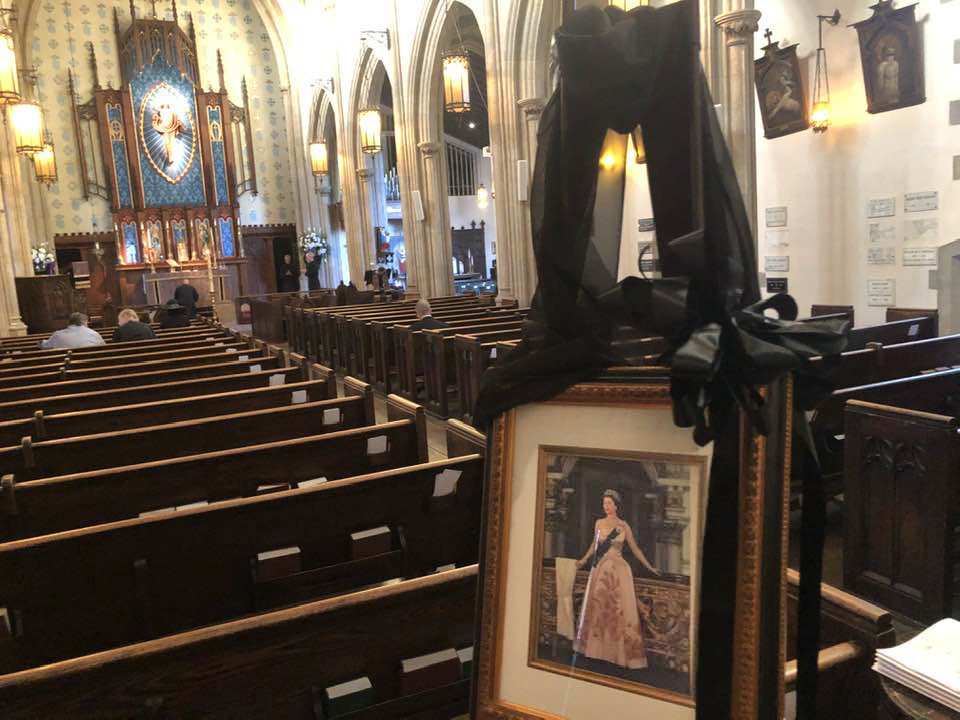 My album from last night’s moving requiem mass for Her Majesty Queen Elizabeth at St. Thomas the Apostle Hollywood, capping a day of thanksgiving and remembrance that began at 2 a.m. for those who arose for the service at Westminster Abbey.

I was along to preach. Together with Holy Scripture, I took as my text this excerpt from an article by the Rt. Rev. Richard Chartres, former bishop of London, which appeared last week in The Spectator:

“All newly appointed bishops did personal homage and every year one of the bishops was invited to join the royal party during the monarch’s annual New Year visit to Sandringham [her estate in Norfolk]. Part of the program was to deliver a sermon in the parish church and visiting prelates were always advised to preach a plain parochial sermon but be prepared to be catechized afterwards by Prince Philip. The Queen did not discriminate between high church or low church, but it was clear that what she really liked was short church.” 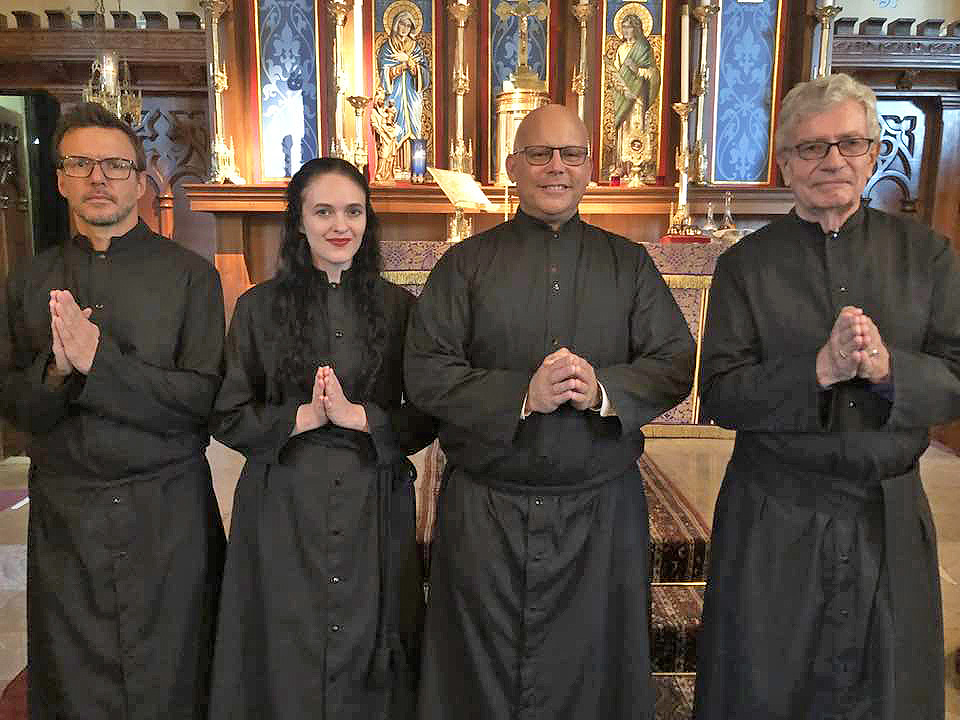 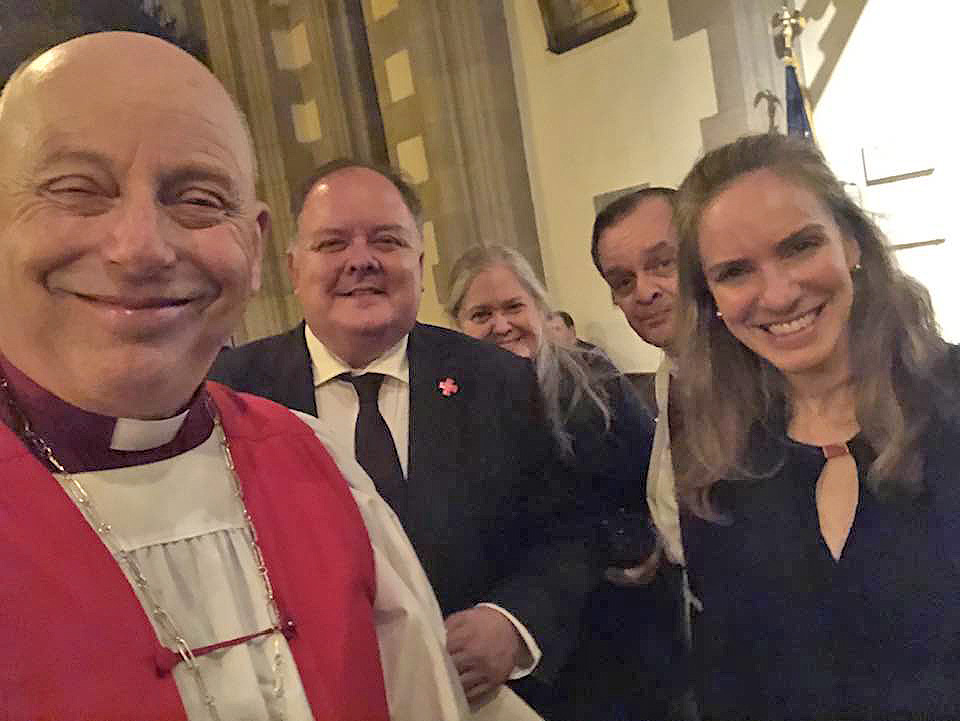 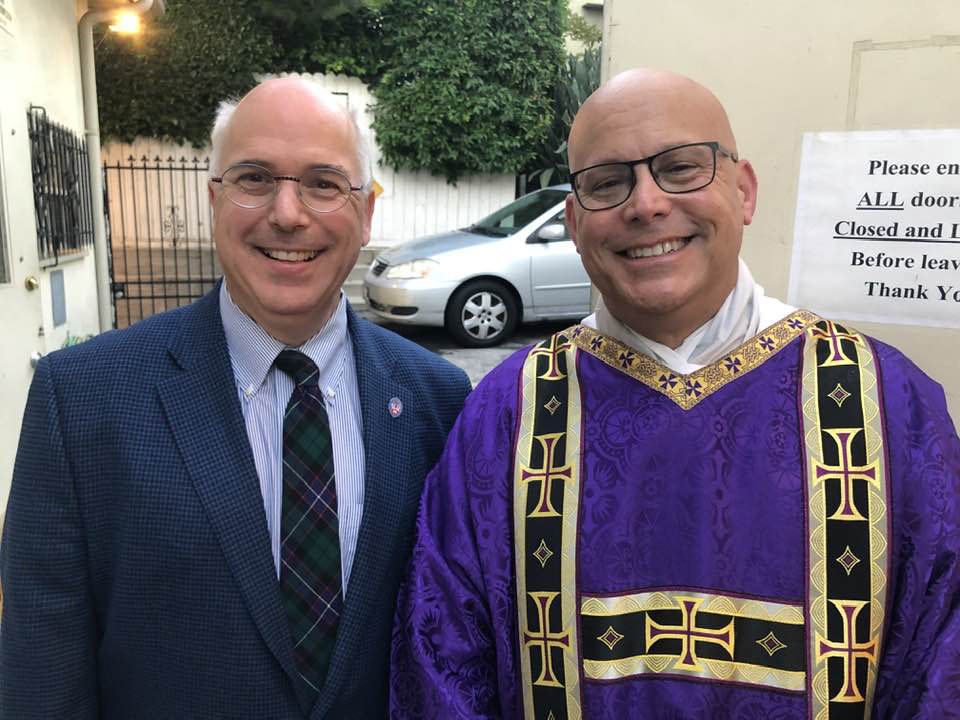 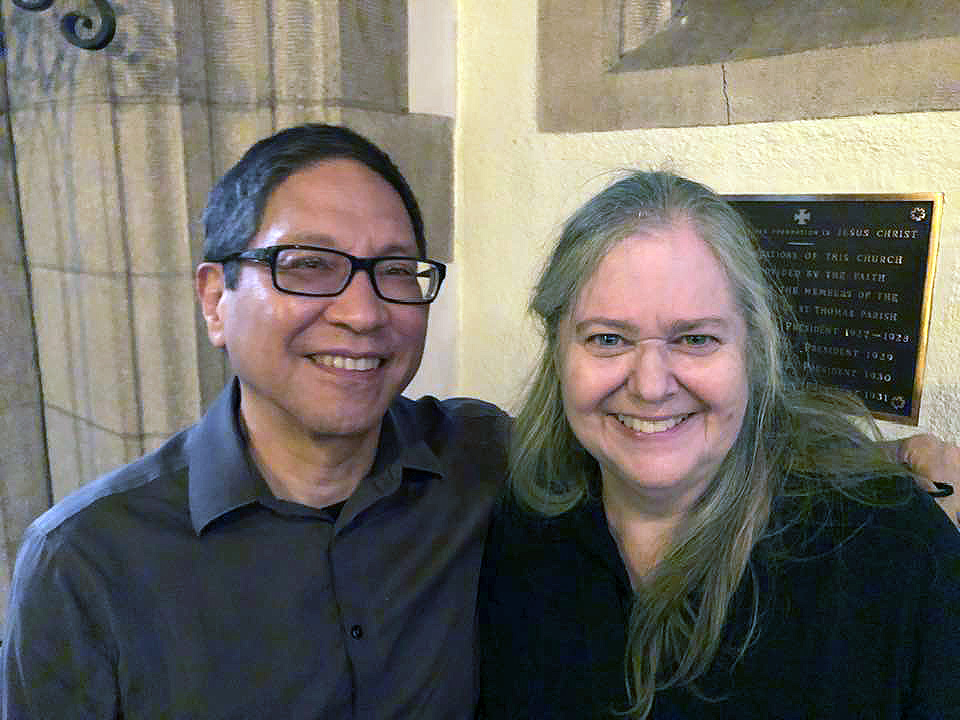 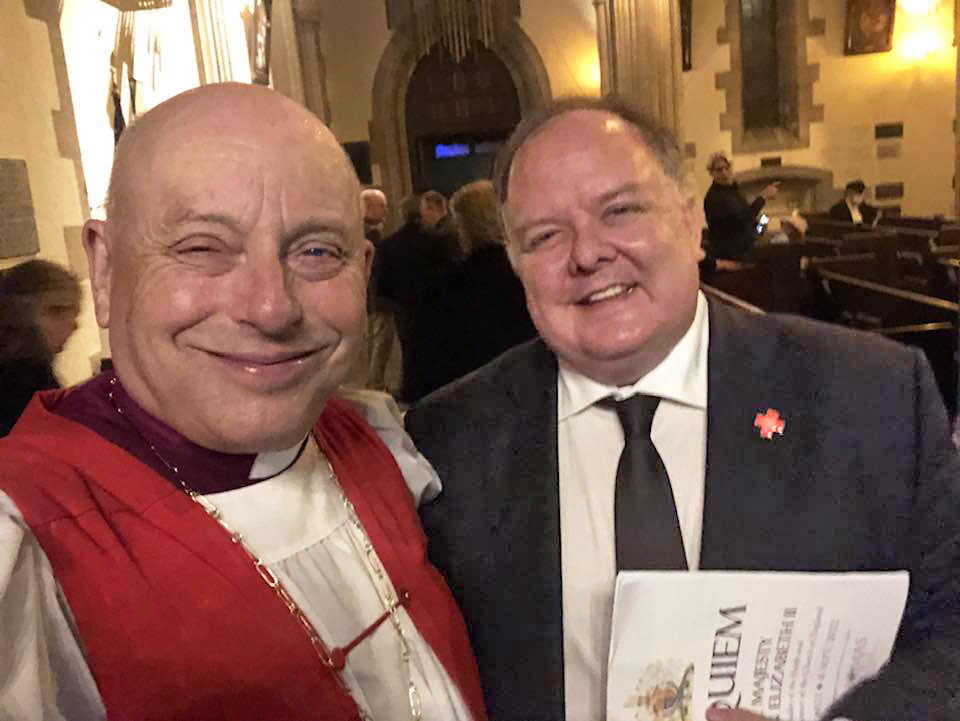 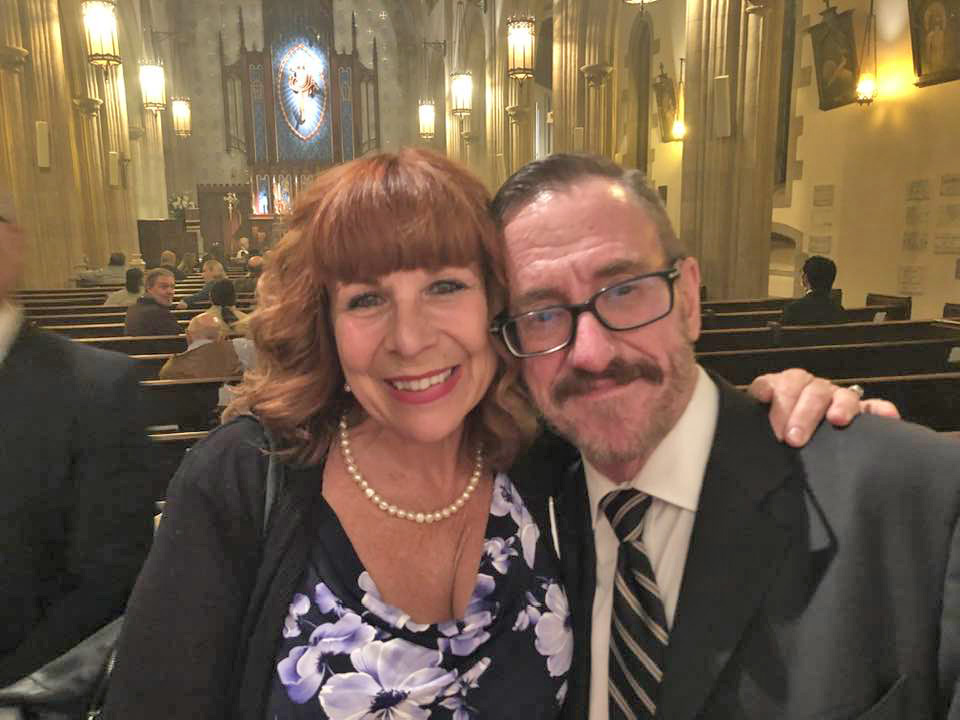 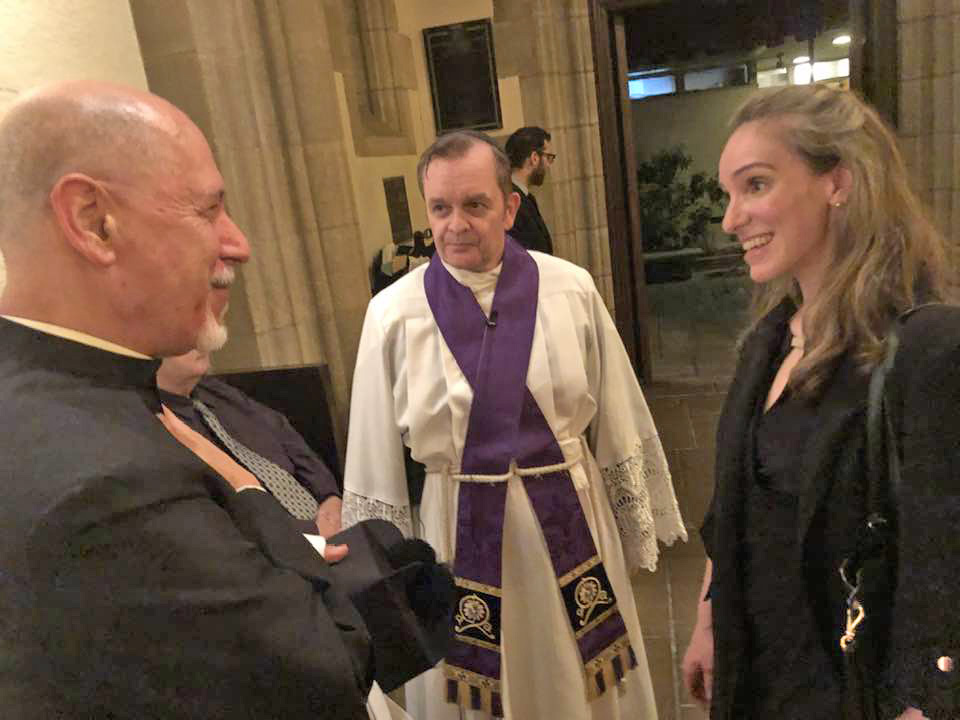 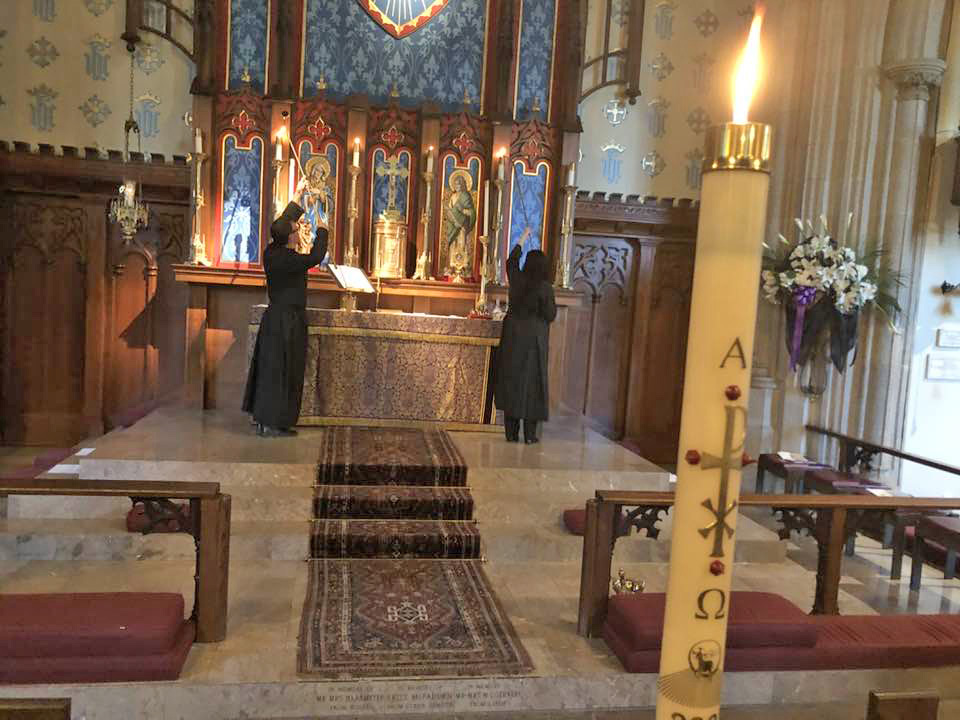 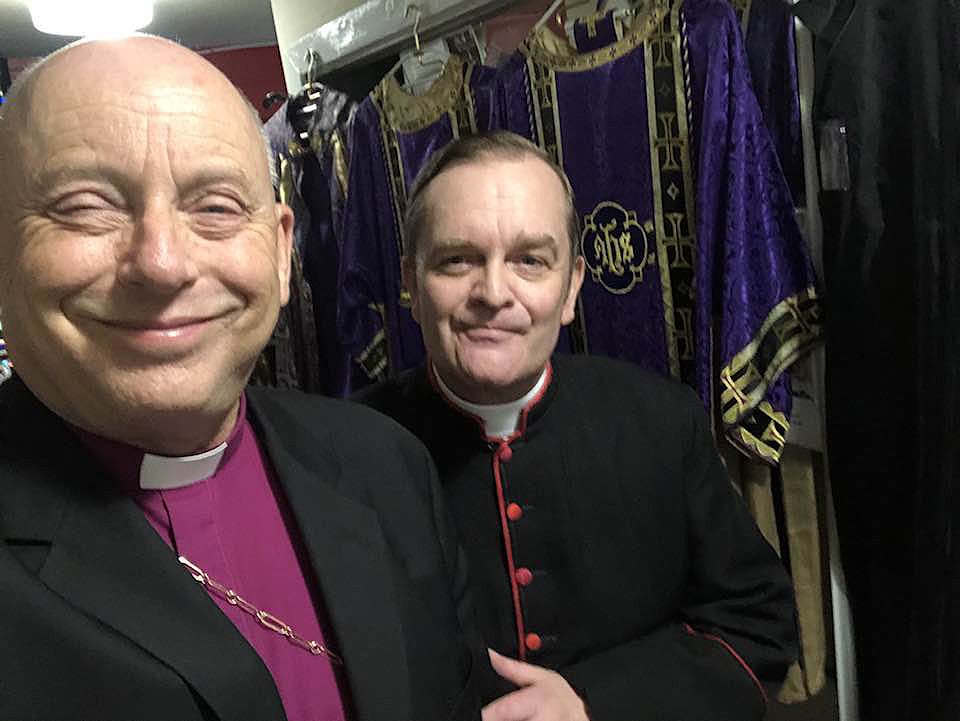 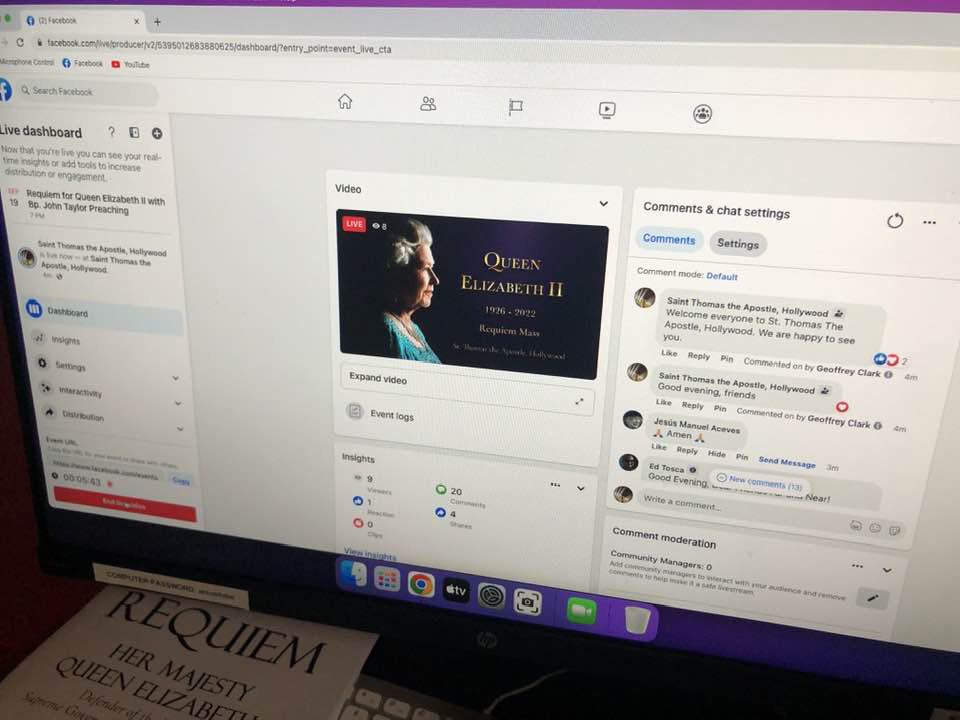 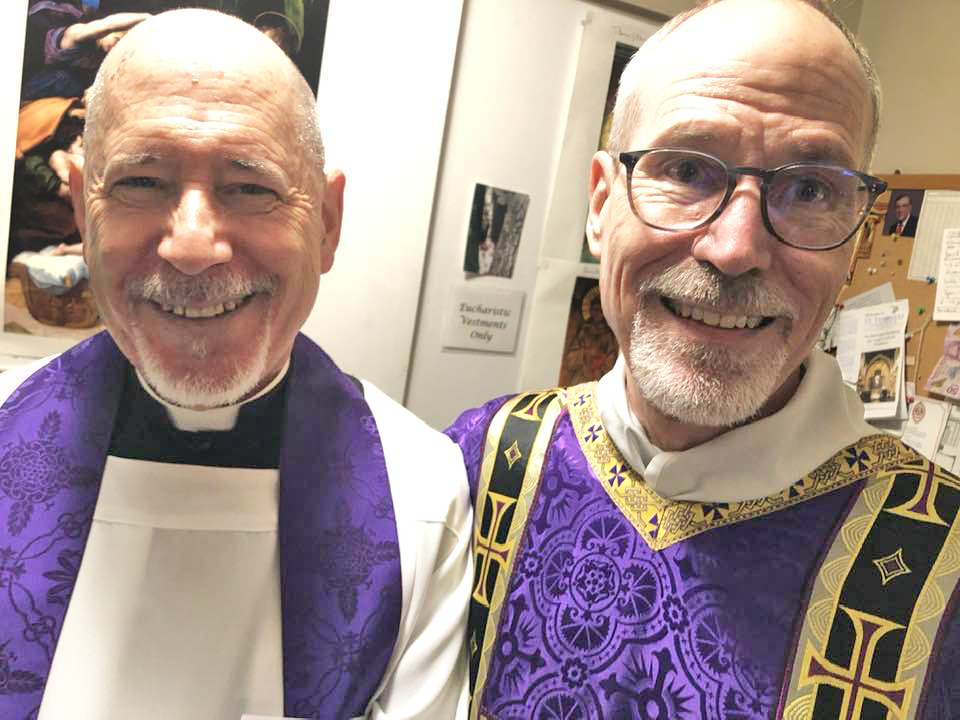