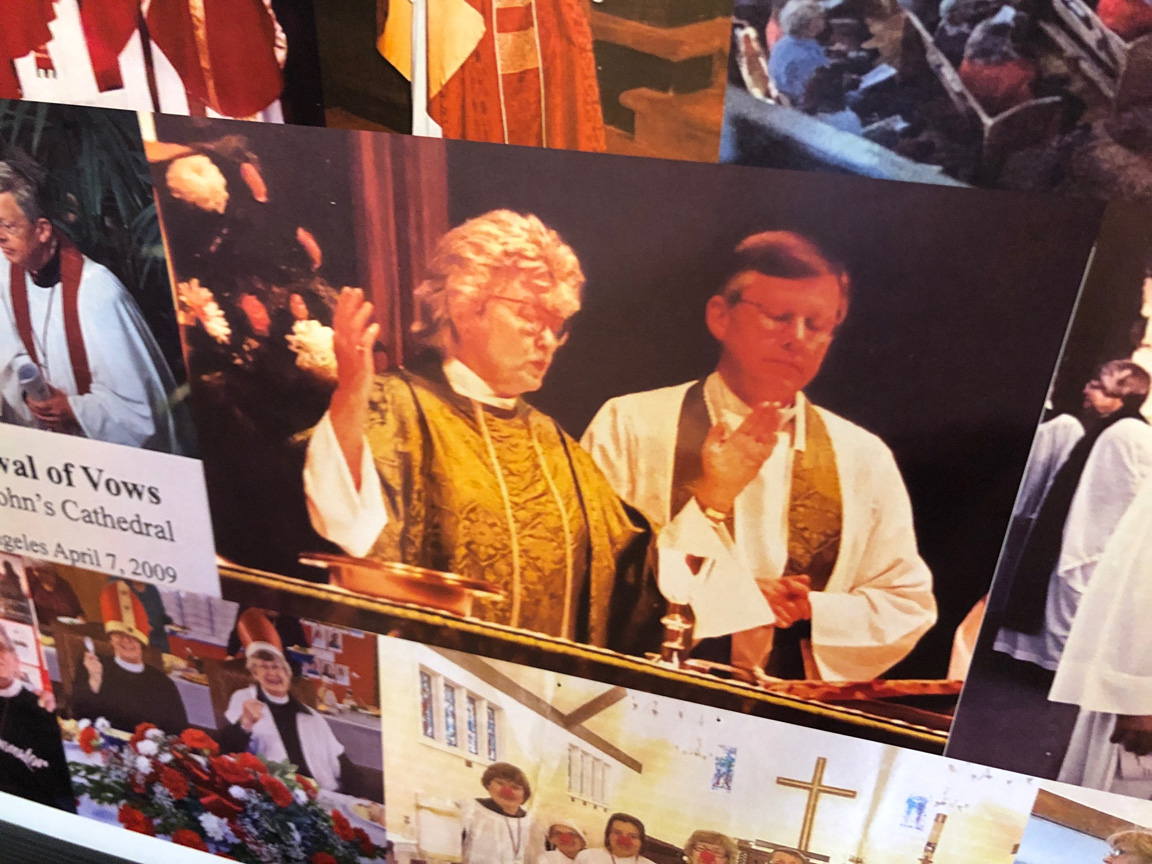 Born in Baton Rouge, Louisiana, the Rev. Dr. Faye Hogan was a Tucson police officer and a California teacher and school administrator before being ordained a priest in the Episcopal Diocese of Los Angeles. Beloved for her energy, wonderful sense of humor, devotion to justice, and keen, empathetic pastor’s ear, she served at St. Peter’s Episcopal Church in Santa Maria, our northernmost church, as well as St. Benedict’s in Los Osos in the Episcopal Diocese of El Camino Real. Faye died on June 5, at age 90.

This morning at St. Peter’s, her friend and colleague (and my Bloy House, The Episcopal Theological School at Los Angeles buddy) the Rev. Dr. Caro Hall, the St. Benedict’s rector, offered a moving homily. The St. Peter’s rector, the Rev. Dr. Peter Kang, whom I found hard at work on the parish’s new Summer Creativity Day Camp in July, was our host, the Rev. Judith Mackey the minister of music. St. Peter’s folks arranged a tasty potluck after the service. I was along to preside and celebrate Holy Eucharist.

I also had a chance to get caught up with St. Peter’s member Sara Lee Macdonald, a member of the Prophetic Council of the Poor People’s Campaign: A National Call for Moral Revival, which asserts that 140 million poor and low-wealth Americans are following further and further behind. She’s just back from the recent PPC march on Washington. Learn more here. 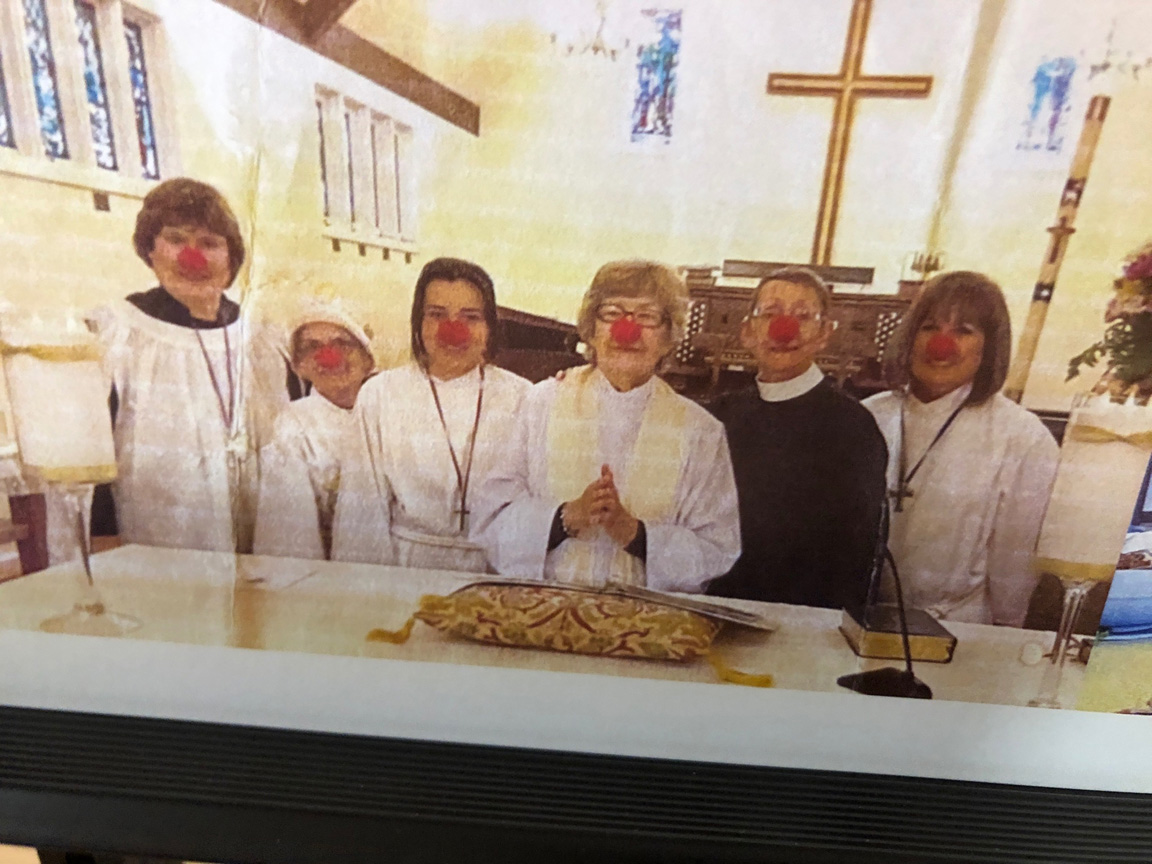 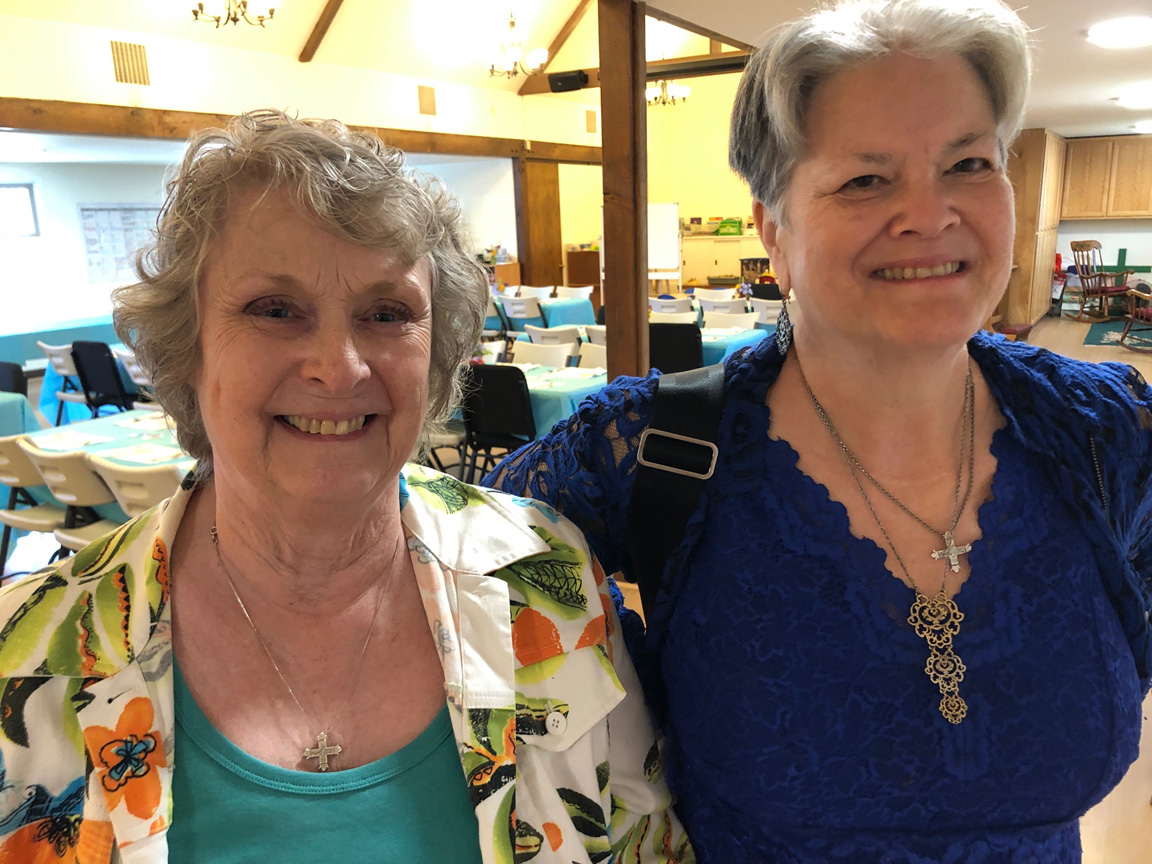 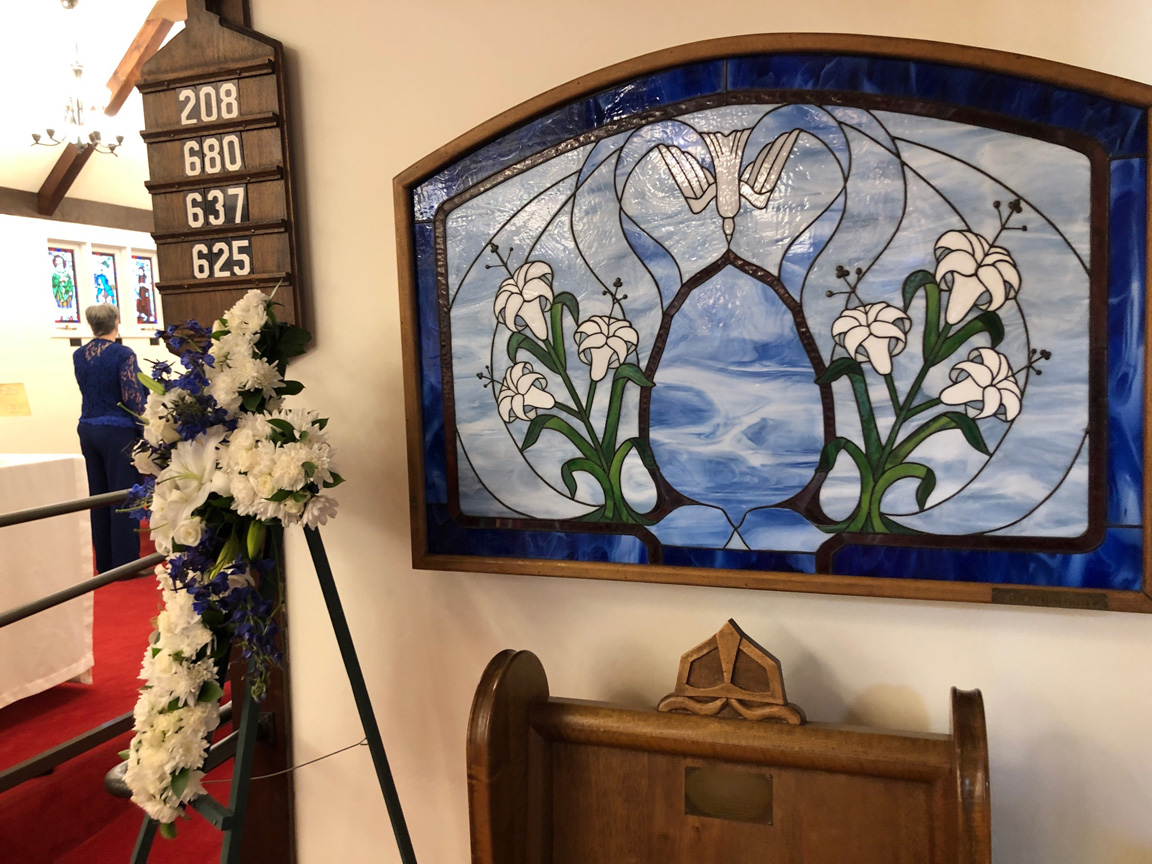 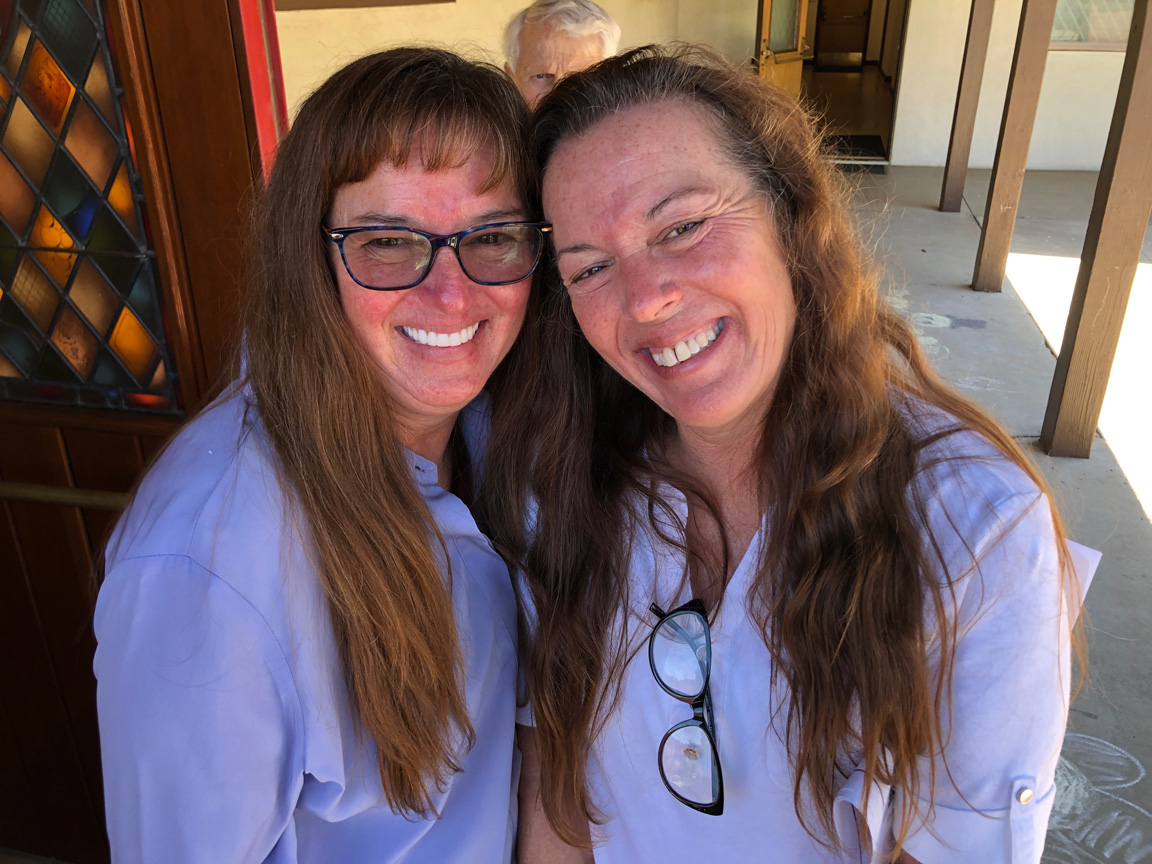 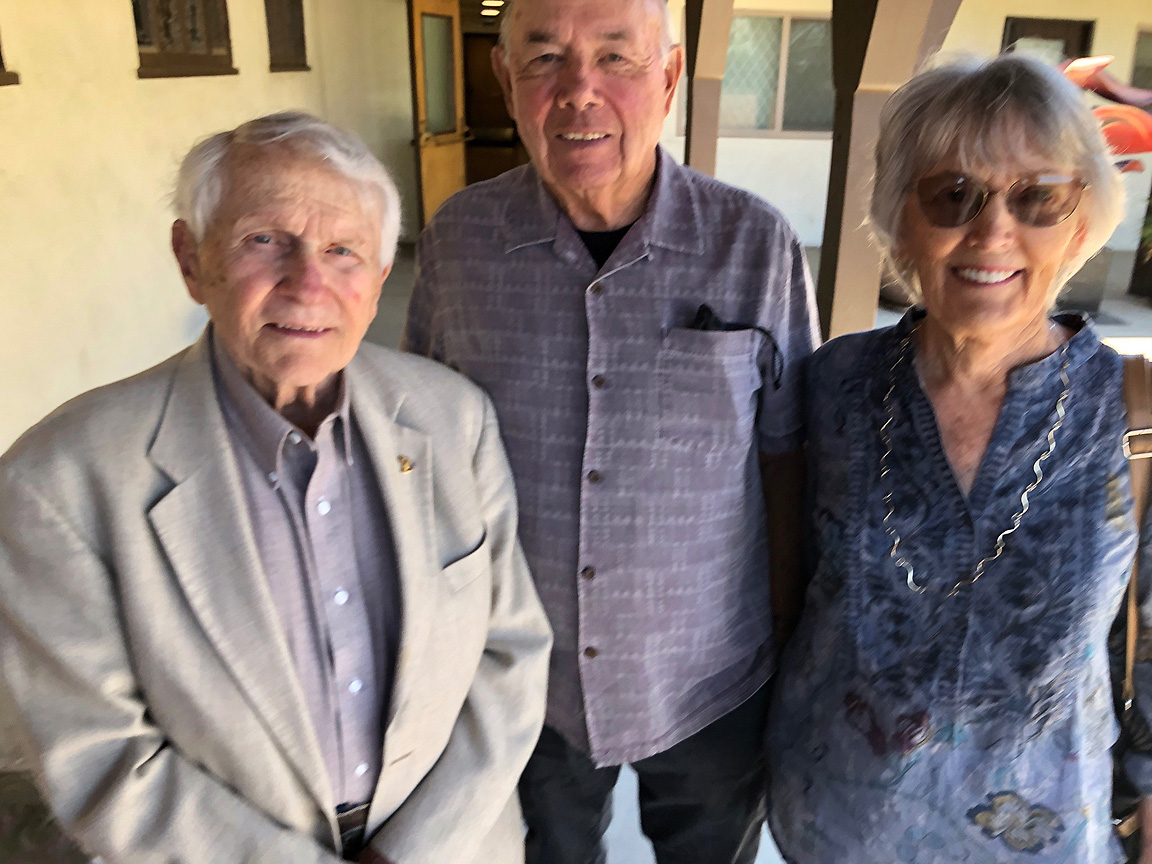 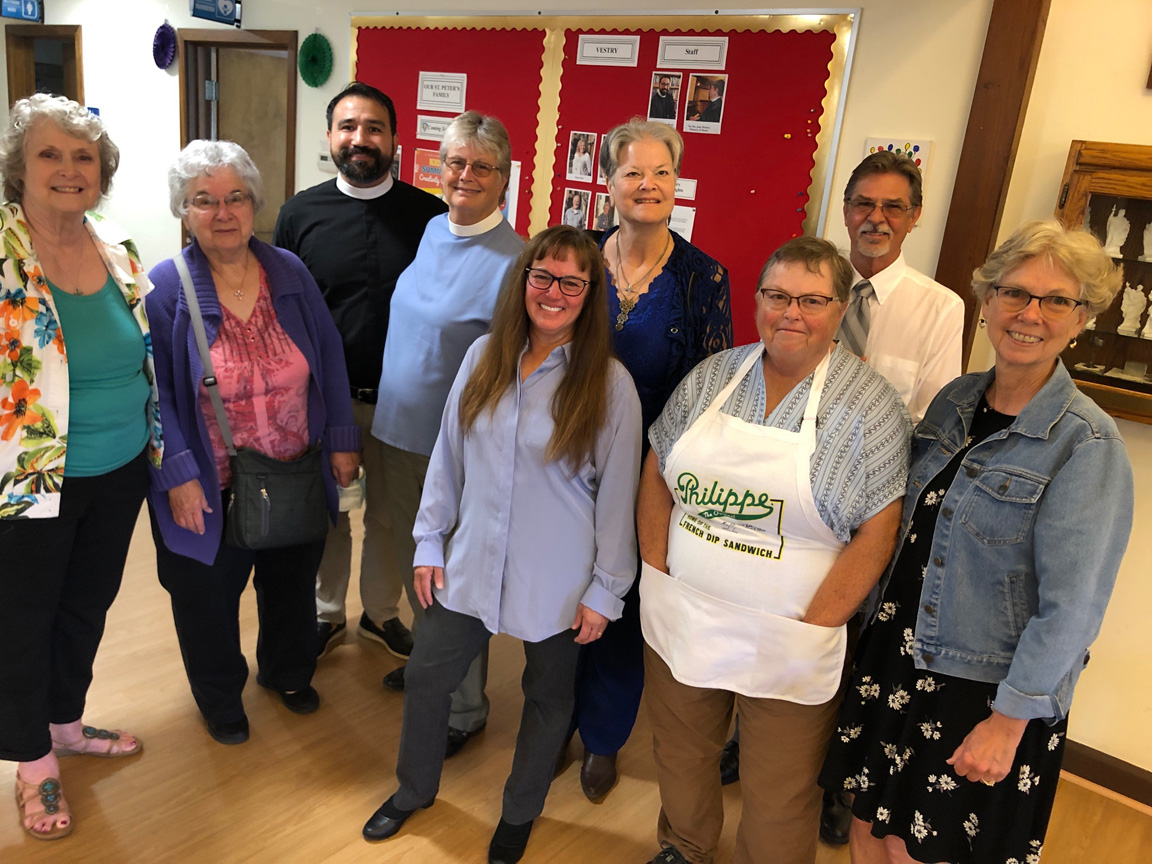 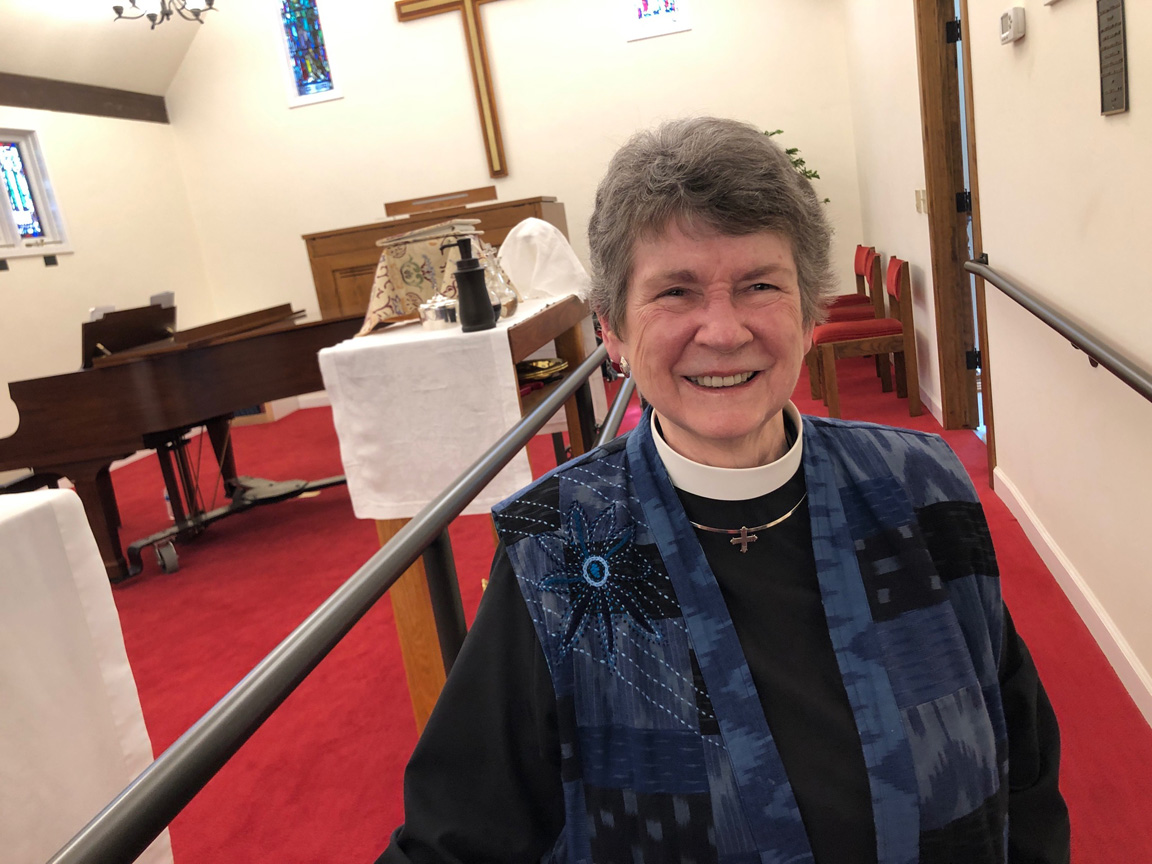 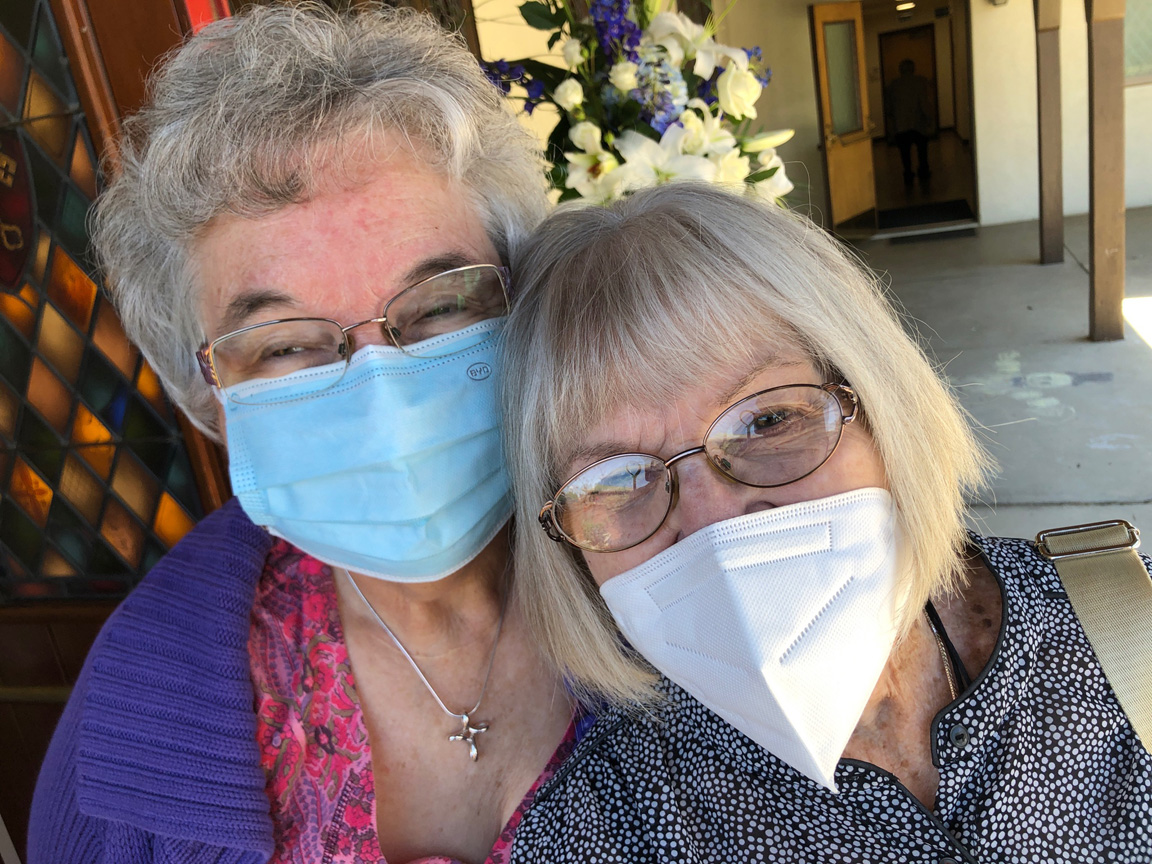 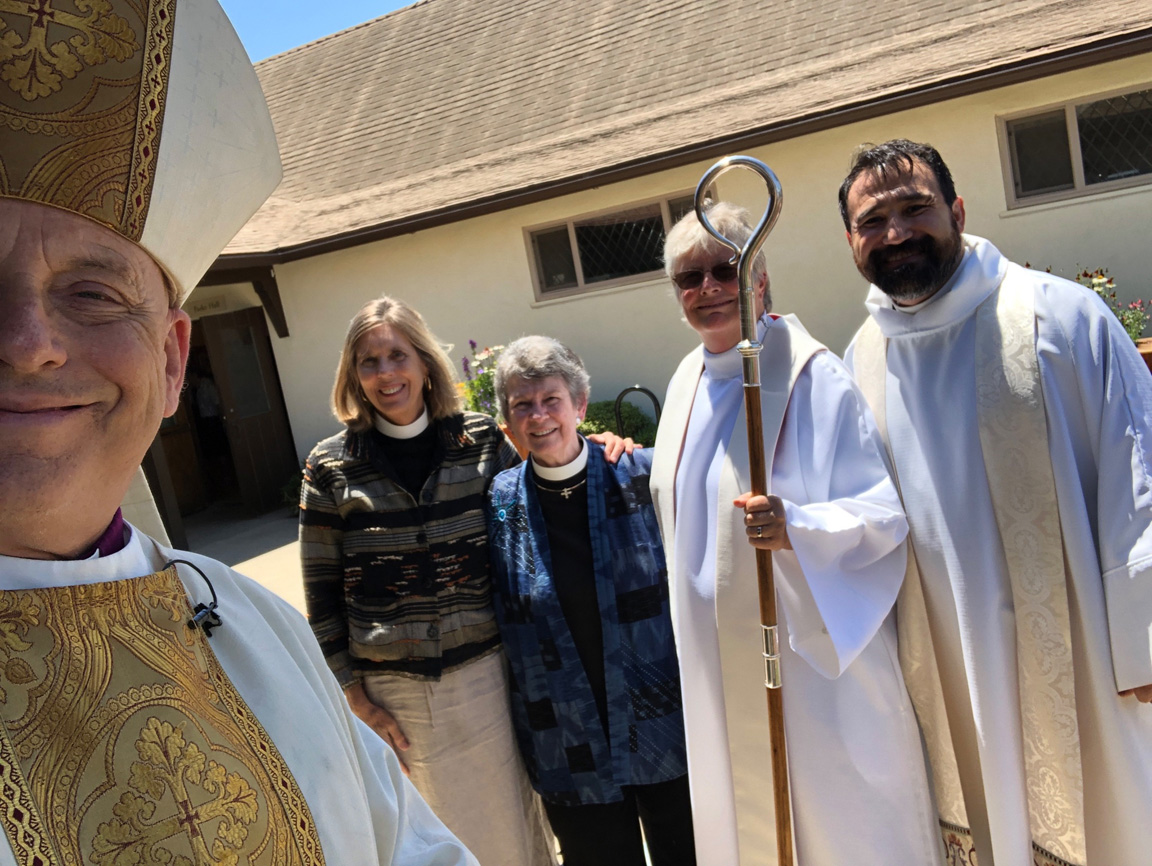 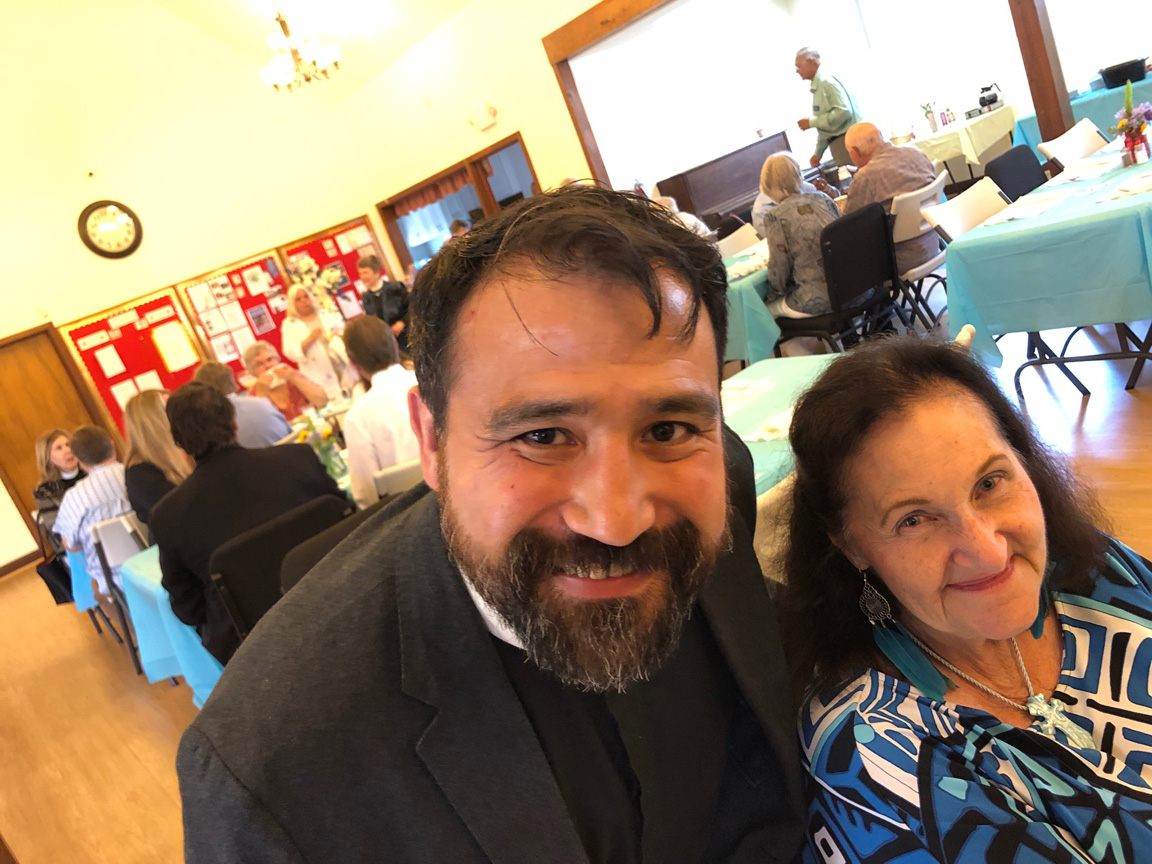