The Bishop’s Blog: ‘The Taming of the Shrew’ at the Old Globe 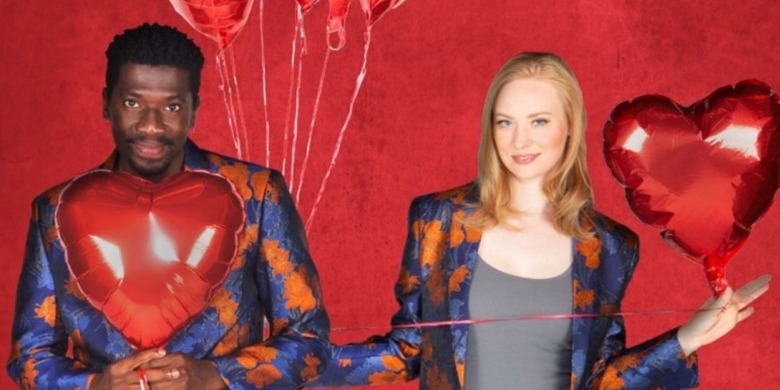 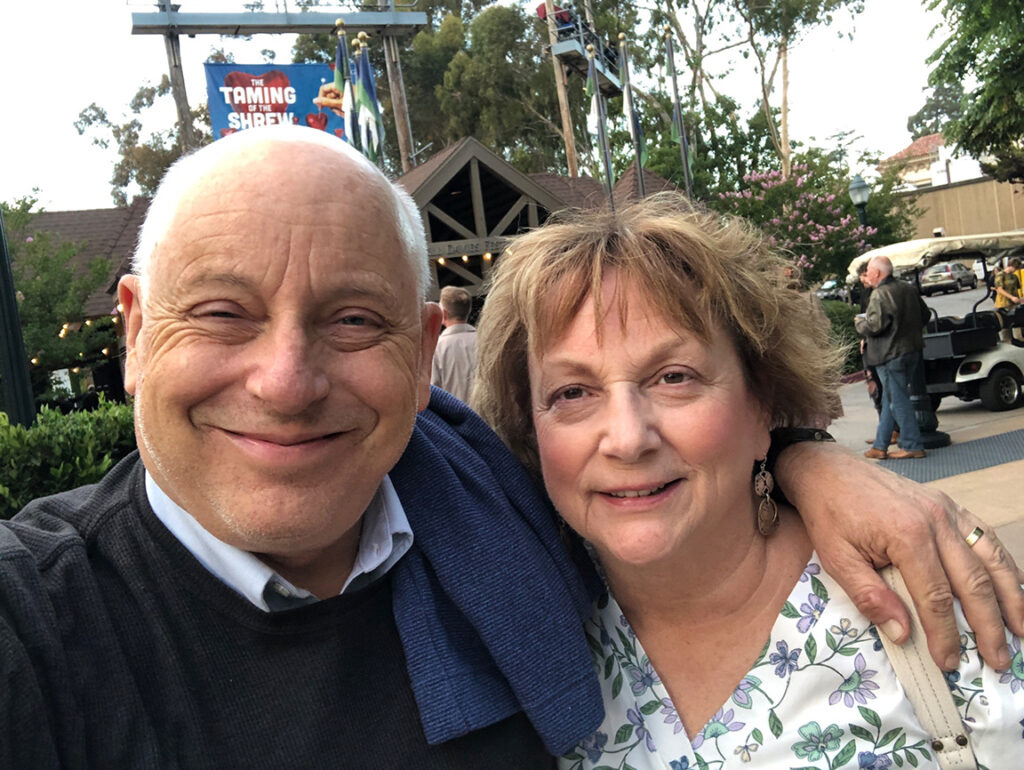 Shana Cooper, director of The Old Globe’s production of The Taming of the Shrew, which opened in mid-June, wrote this in her program notes: “Kate and Petruchio create a unique game of life they can play together.” Kathy Hannigan O’Connor and I saw it Sunday night to celebrate the 20th anniversary of our unique story. Deborah Ann Woll and James Udom are delightful as the couple. Wonderful music, dancing, and 21st century Shakespearean gender fun. Bianca’s suitors enter in slow motion Tarantino-style, with throbbing lights and sound.

The classic debate is whether the play’s misogynist or about misogyny. But this was a love story. At the beginning Cooper creates a moment for the ensemble when the two lock eyes across the stage, and the spark persists all evening. They meet one another’s needs, which is how it’s supposed to be, as opposed to a would-be groom bartering with a rich potential father-in-law. 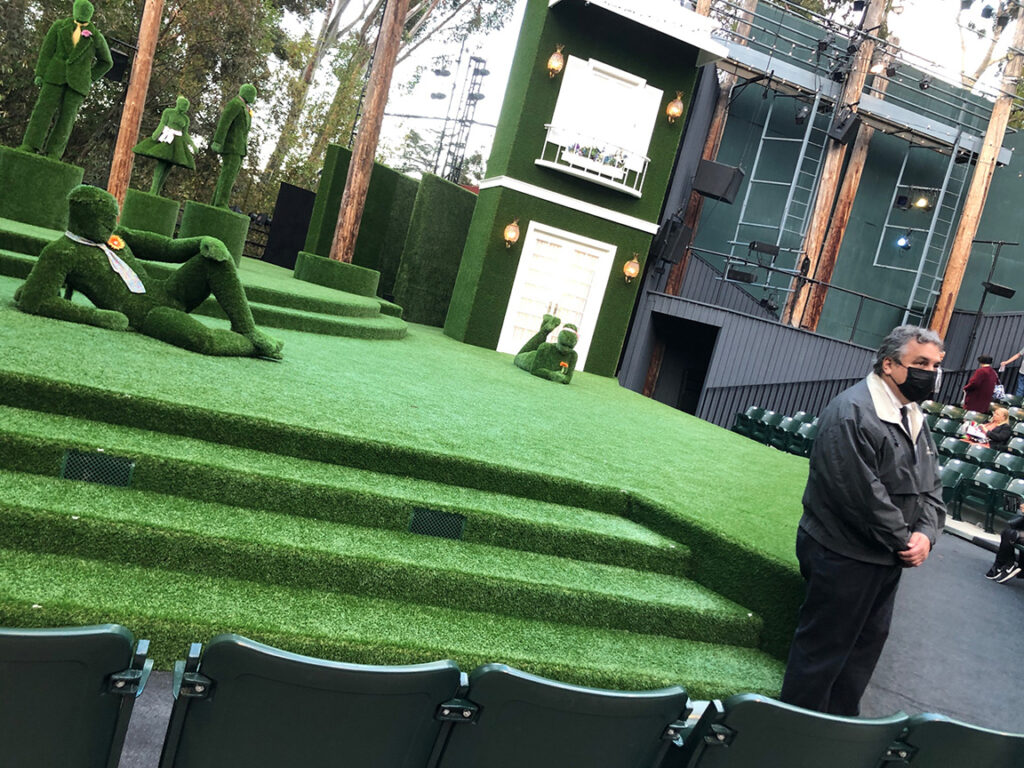 Like the household codes in Ephesians, Kate’s final monologue makes you wince. But a “San Diego Union” reviewer noticed that when Cooper changed “women” to “people,” she made these lines just what our times need to hear:

I am ashamed that people are so simple
To offer war where they should kneel for peace,
Or seek for rule, supremacy, and sway,
When they are bound to serve, love, and obey.

I first went to the Old Globe in the mid-seventies, back when they did three Shakespeare plays each summer. One year I saw Anthony Zerbe as Iago in Othello. I was living and working in San Diego in March 1978 when an arsonist torched the theater. In a nearby ravine, they built a temporary amphitheater in time for the summer season. It worked out so well that the kept it. The trees behind the stage did wonders for A Midsummer Night’s Dream (up again this year, later in the summer). Going off to bed at the end of the play on Sunday, Kate and Petrochio plunged into the woods, a sweet back to the garden touch.

Californians know it well. But if you’re new to the state, the Old Globe is a treasure beyond compare. Check it out here. 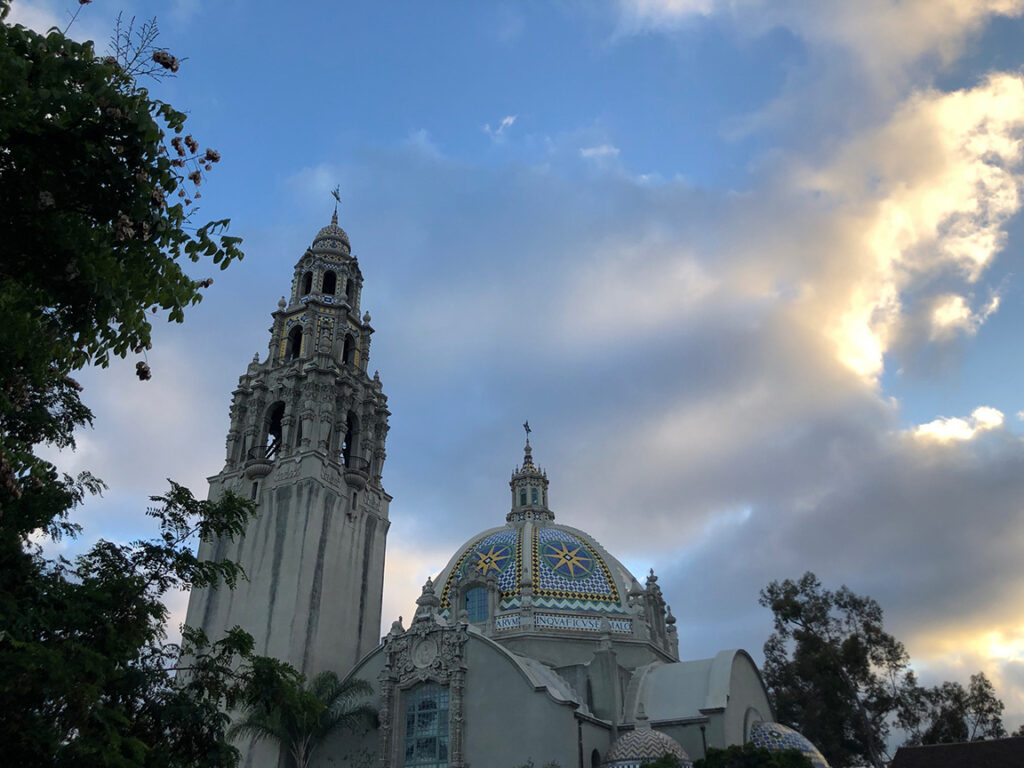