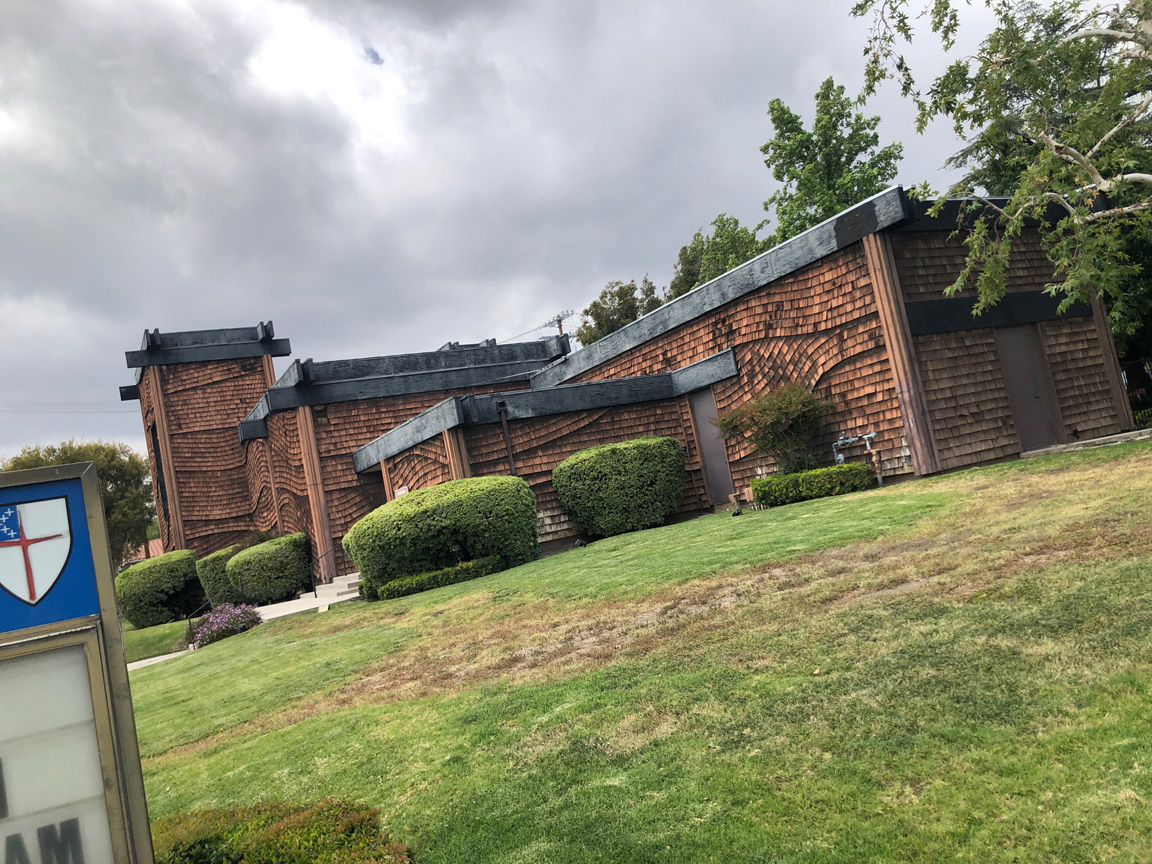 Between 1948-73, when Francis Eric Bloy was the third bishop of the Episcopal Diocese of Los Angeles, the number of communicants doubled, and we grew from 144 to 186 missions and parishes. A wonderful boom, and yet a misleading one, lending the impression that churches are like GDPs, expecting to grows at an annual rate.

During those postwar boom years Bishop Bloy had a vision of a church for every town in the San Fernando Valley. St. Andrew’s began its sacramental life 1955 in a Granada Hills women’s club, St. Charles in the early sixties in a Methodist church near Cal State Northridge. It was named for England’s Charles I, executed in 1649 and considered a martyr by Anglicans for his defense of the historic episcopacy and Anglo-Catholic practice.

When he he presided at the marriage of the two churches, Bishop Bloy proclaimed the combo St. Andrew & St. Charles Episcopal Church. Rector for 30 years, the Rev. Canon Gregory A. Frost, who shared this history, told me Bishop Bloy had been expected to say St. Andrew and St. Anne. All these years, Greg’s been explaining his church’s two names while apologizing to church staff members and volunteers who have to answer the phone with a mouthful.

I visited the exquisite church this morning to preach, celebrate, and mediate the ineffable work of the Holy Spirit as Katie was confirmed and Blanca and Michael received. Greg and I also collaborated in high schooler Tess’s baptism. Liverpool-born mechanical engineer Alan Roulston, my gracious chaplain, assembled Bishop Bloy’s crozier in record time.

Massachuetts-born, with an history degree and and M.Div. from the Candler School of Theology – Emory University, Fr. Greg leads with cheerfulness, welcome, wit, wisdom, and love. After church, before we went to the parish hall for cake and coffee, he introduced me to everyone, including his spouse, Janice, a registered nurse, affording plenty of time and space for sharing and blessings. It was wonderful to see my old St John Chrysostom Church friends Rand Nelson and Gian Alcantara Nelson and their rollicking two sons. They moved north some years ago to be closer to work.

Devoted to its feeding ministries, the parish is developing a five-year plan to expand outreach. One gets the impression St. Andrew and St. Charles people will be around to implement it. Longtime member Pete Boone says in the current newsletter (I appropriated his story for my sermon) how his and his late spouse Judy’s incessant arguments at UC Berkeley begat 54 years of marriage and two daughters and six grandchildren, enough to transform the world for a thousand years. One of his daughter was in church, and her four children have all been involved, generation to generation to generation. The parish is one of those big happy family places that has found a sweet spot amid its diversity. If you want to share the love, services are at 8 and 10 a.m. Read more here. 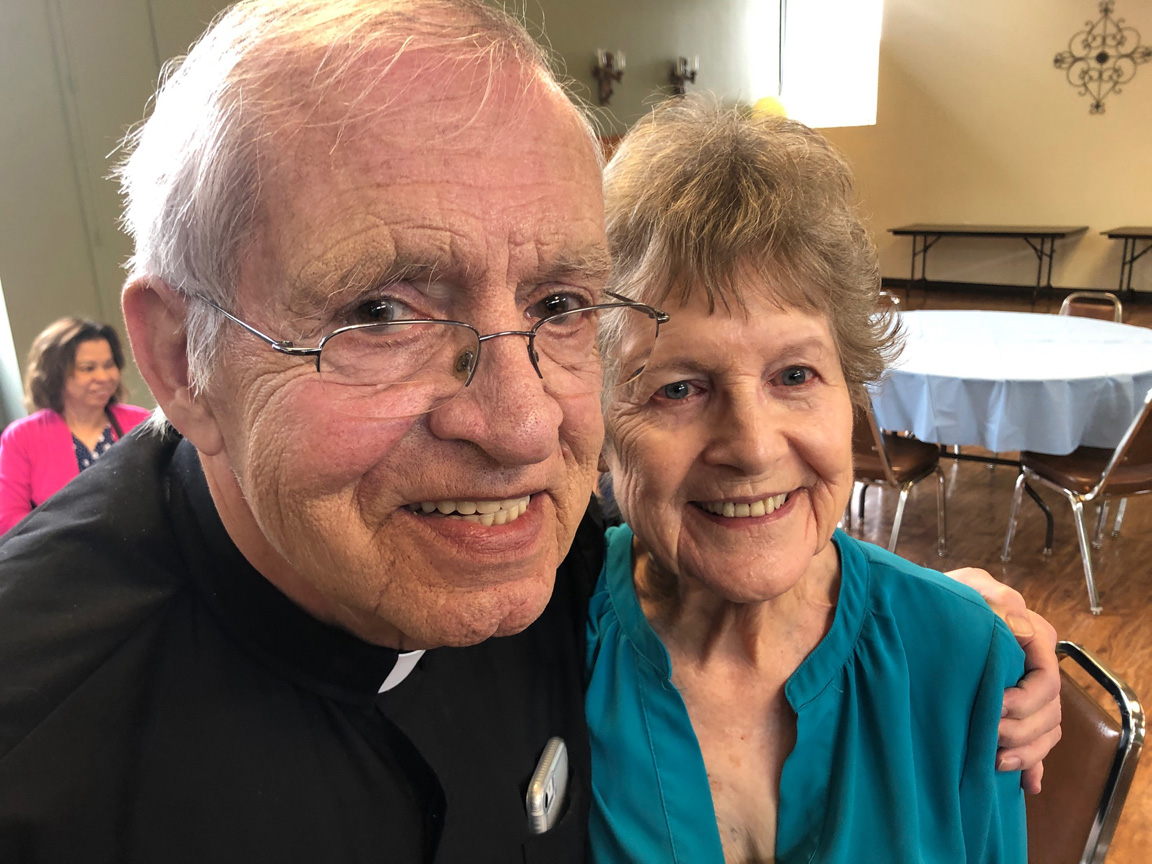 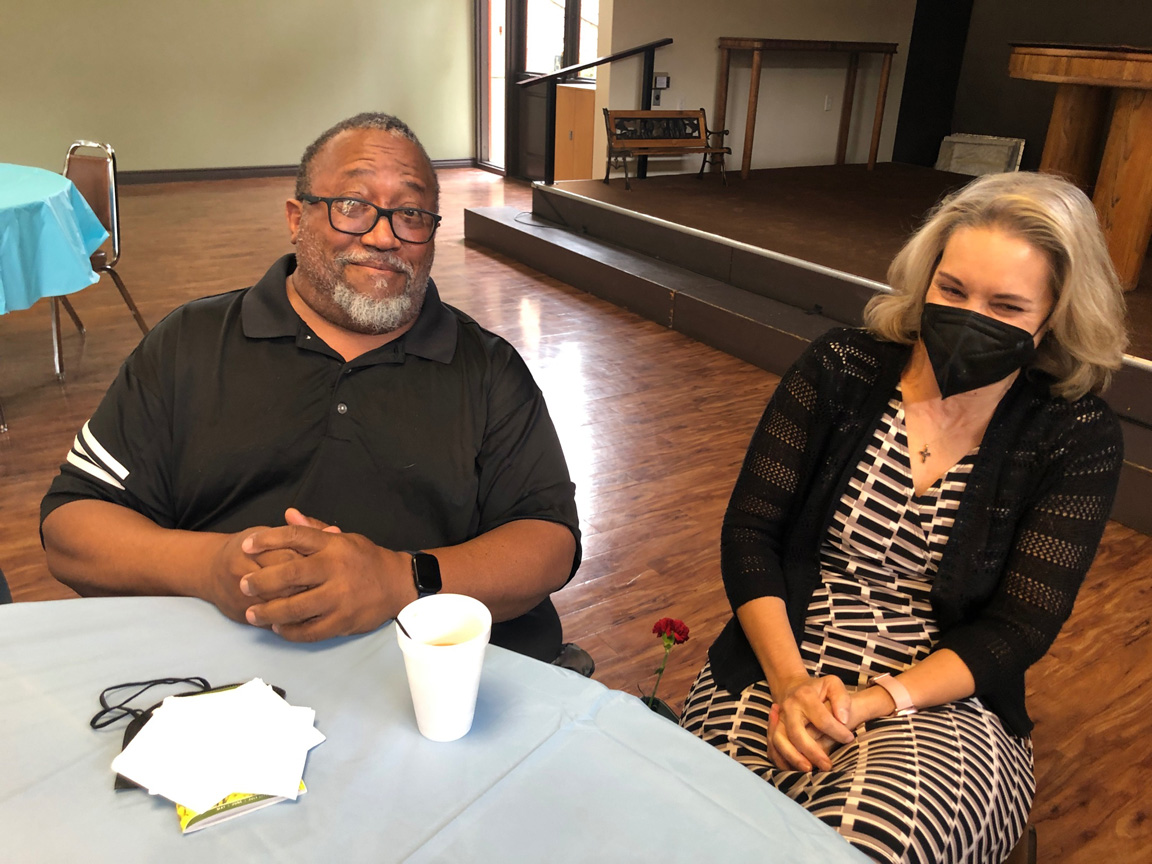 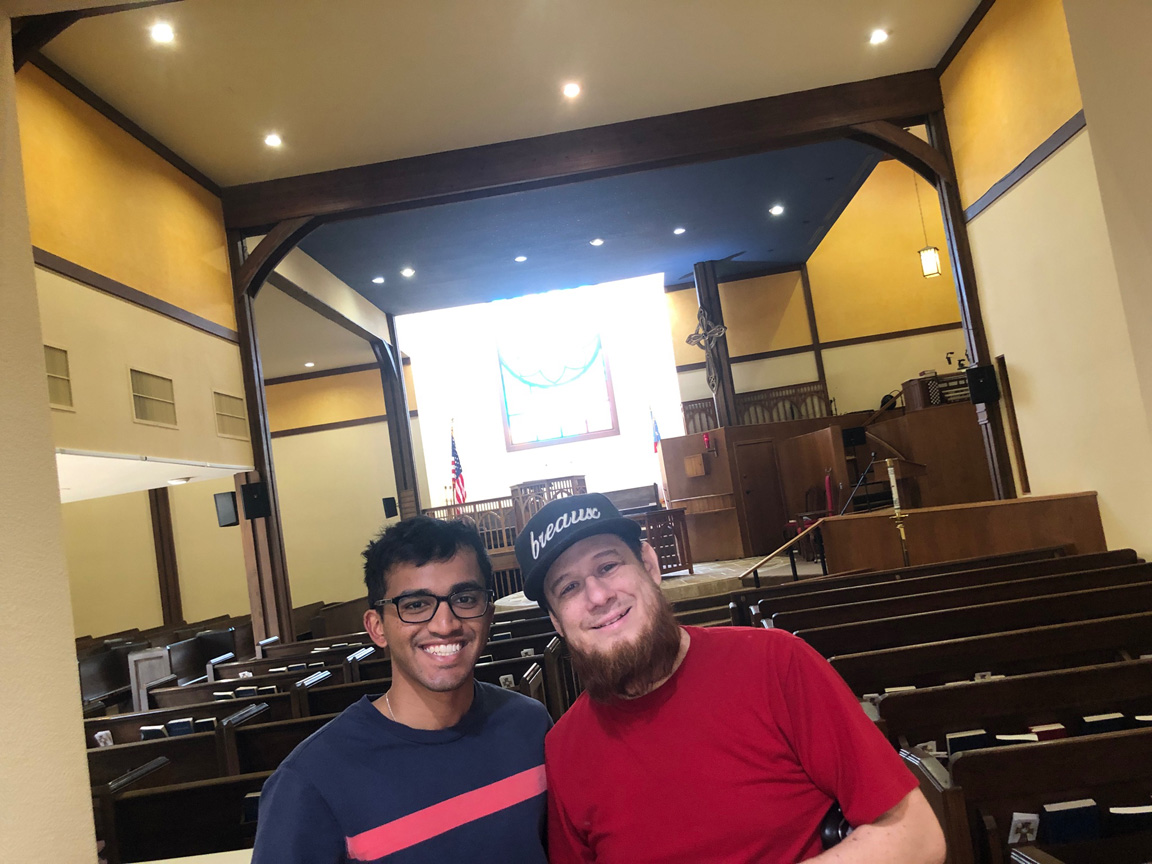 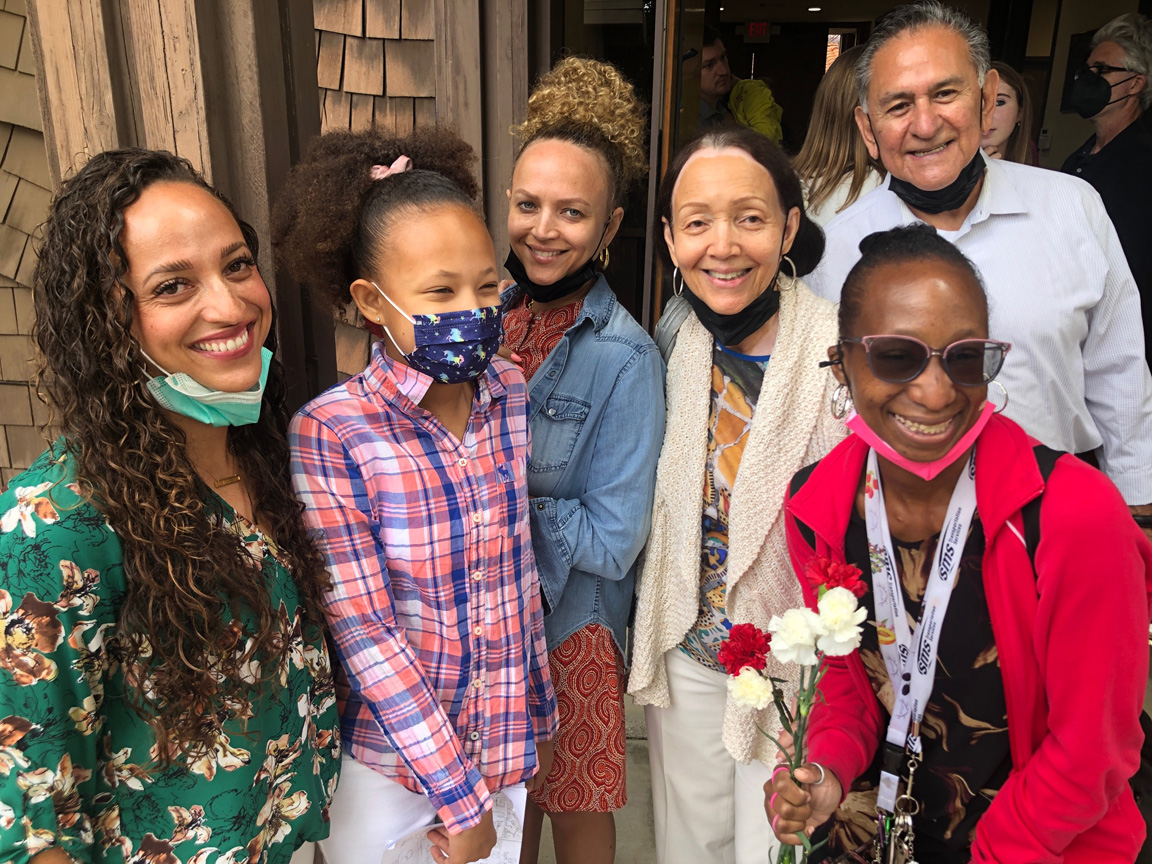 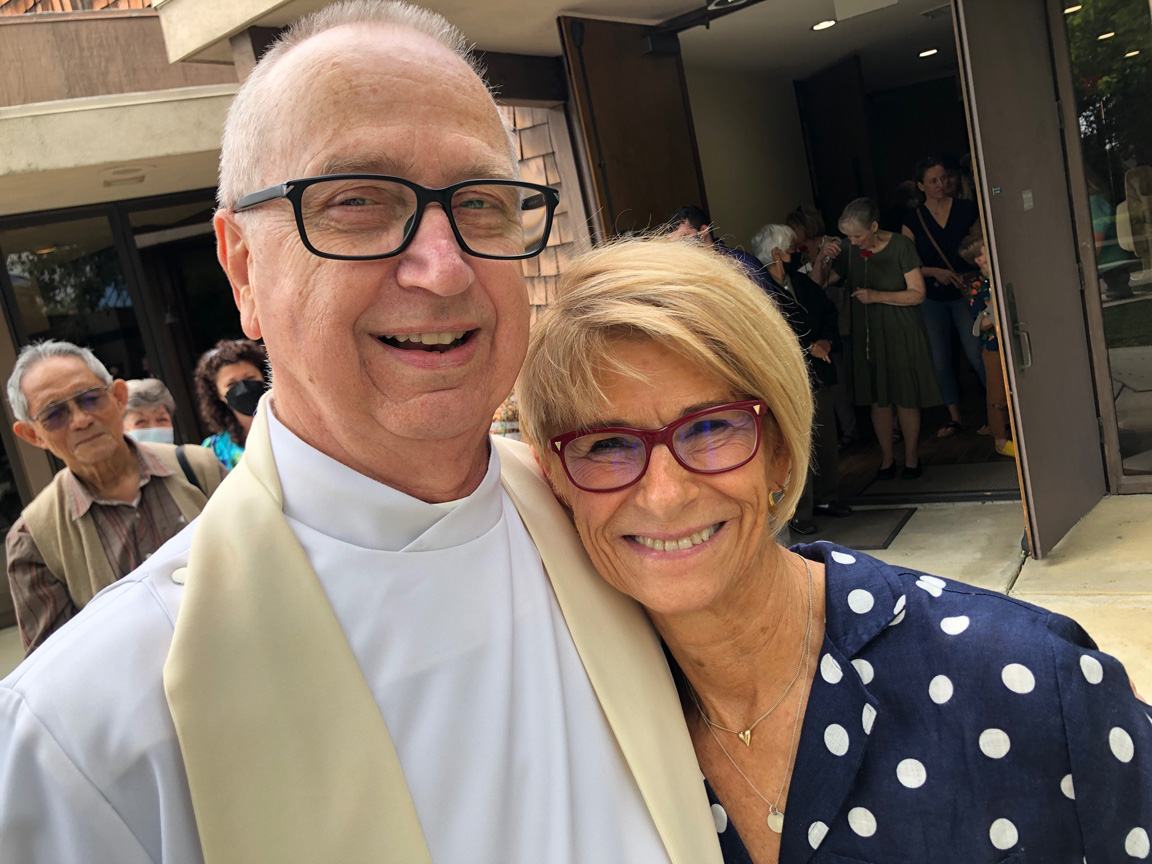 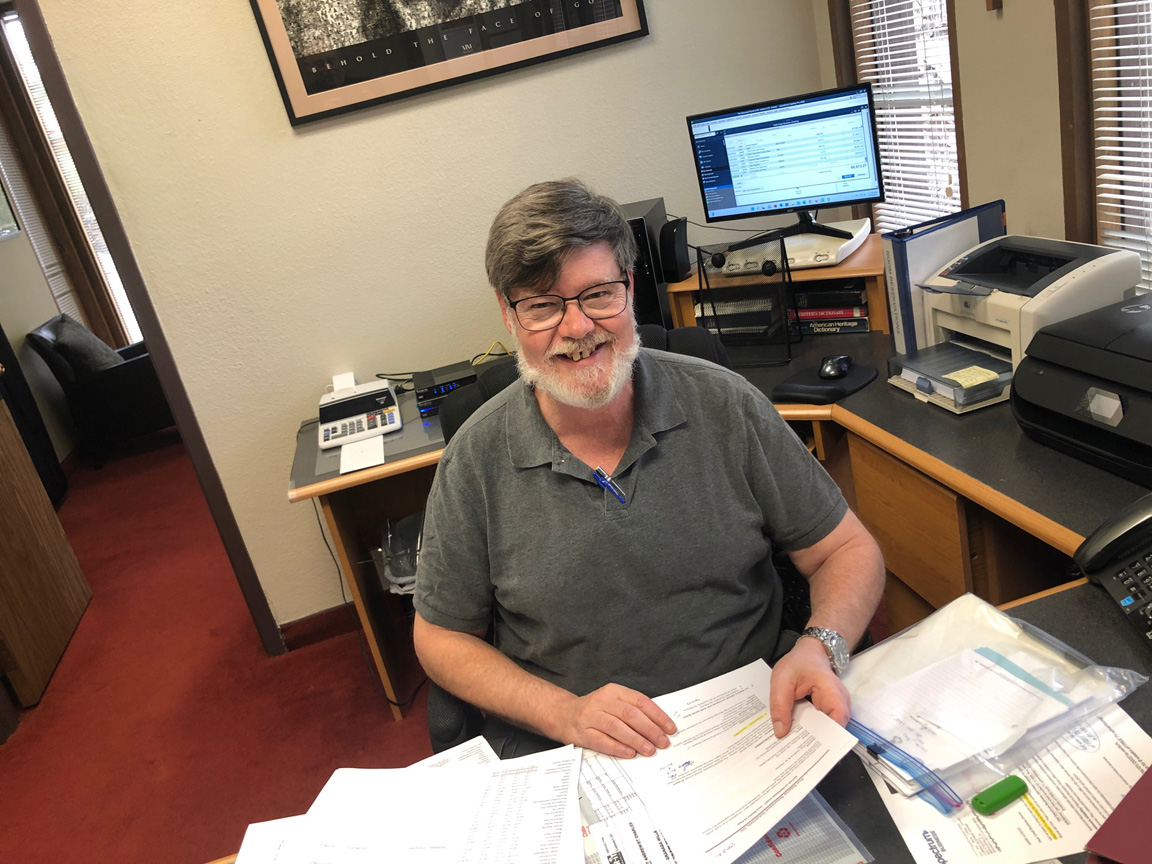 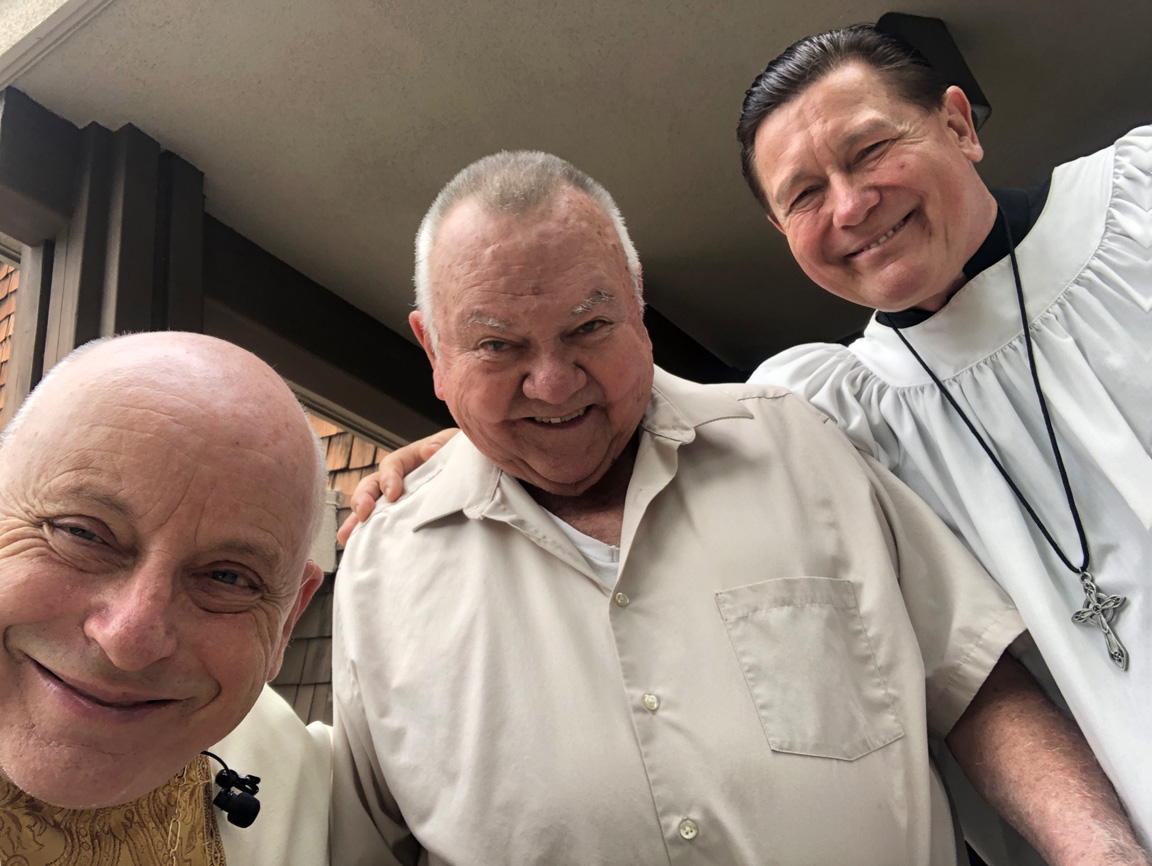 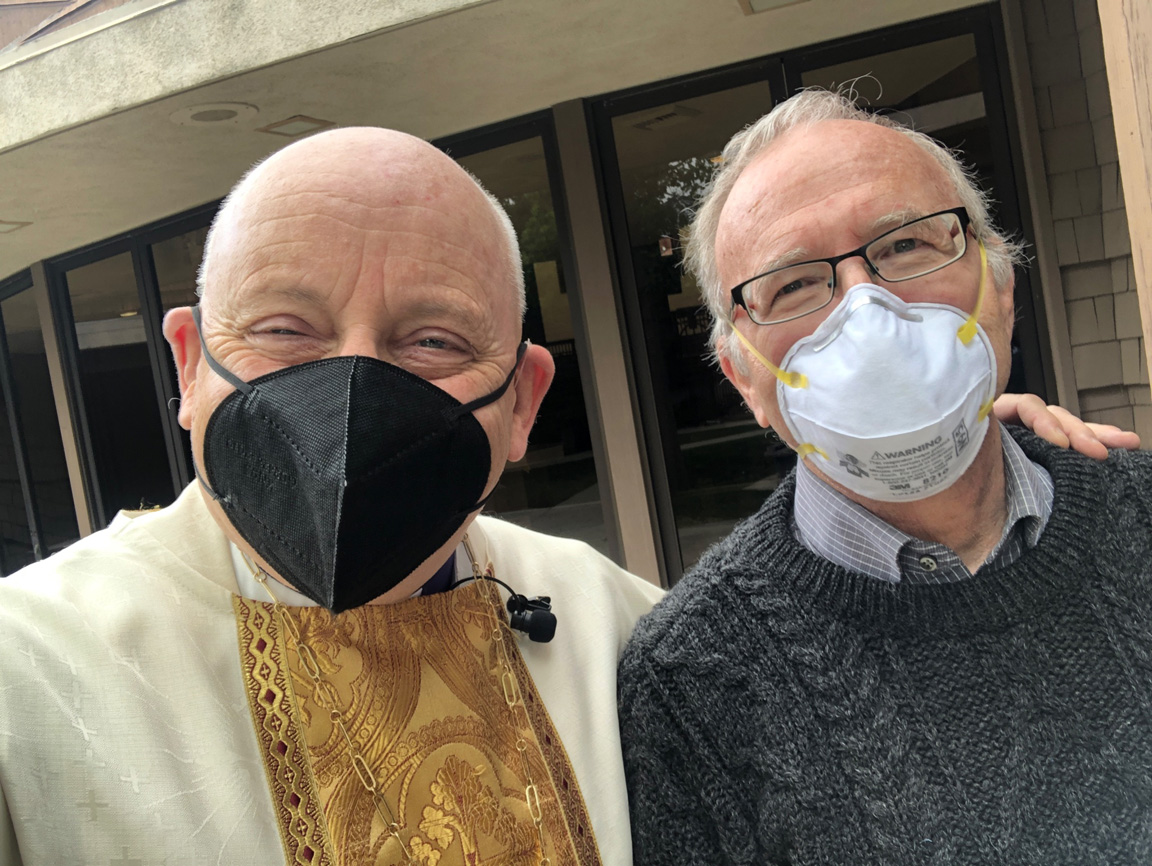 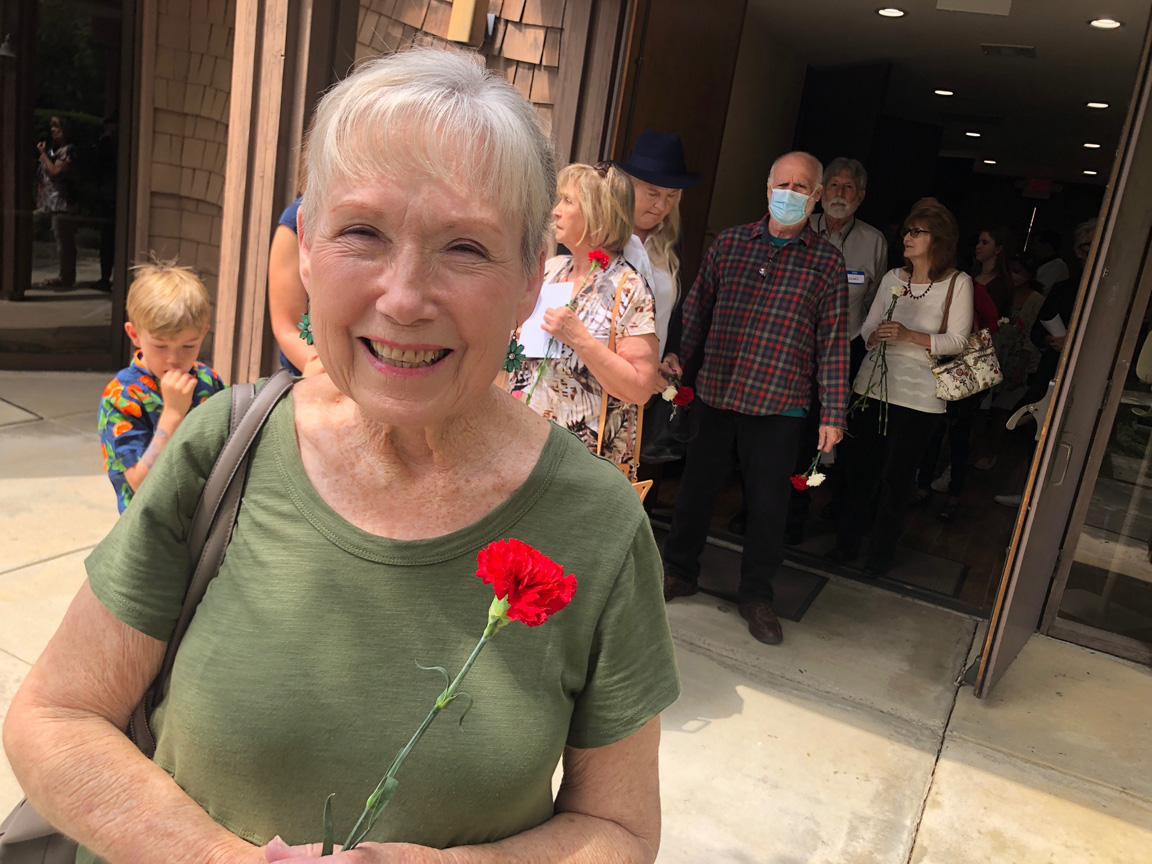 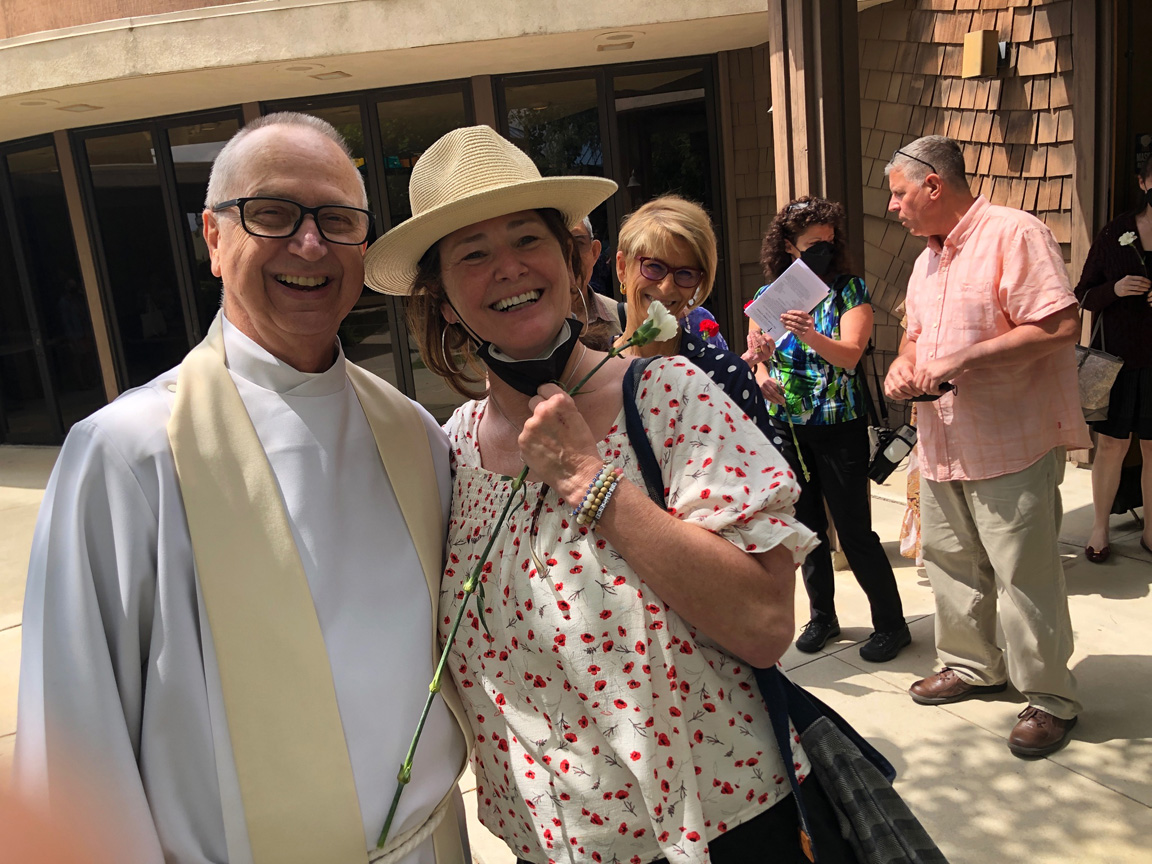 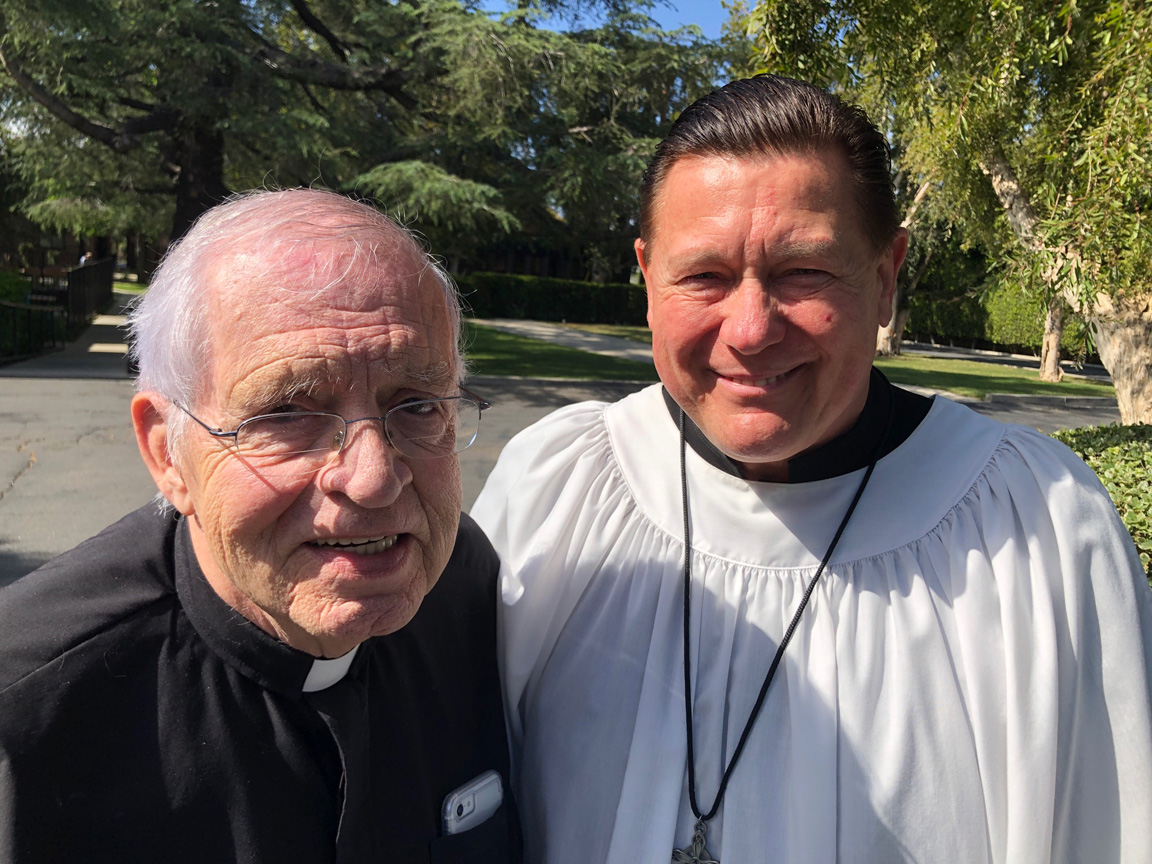 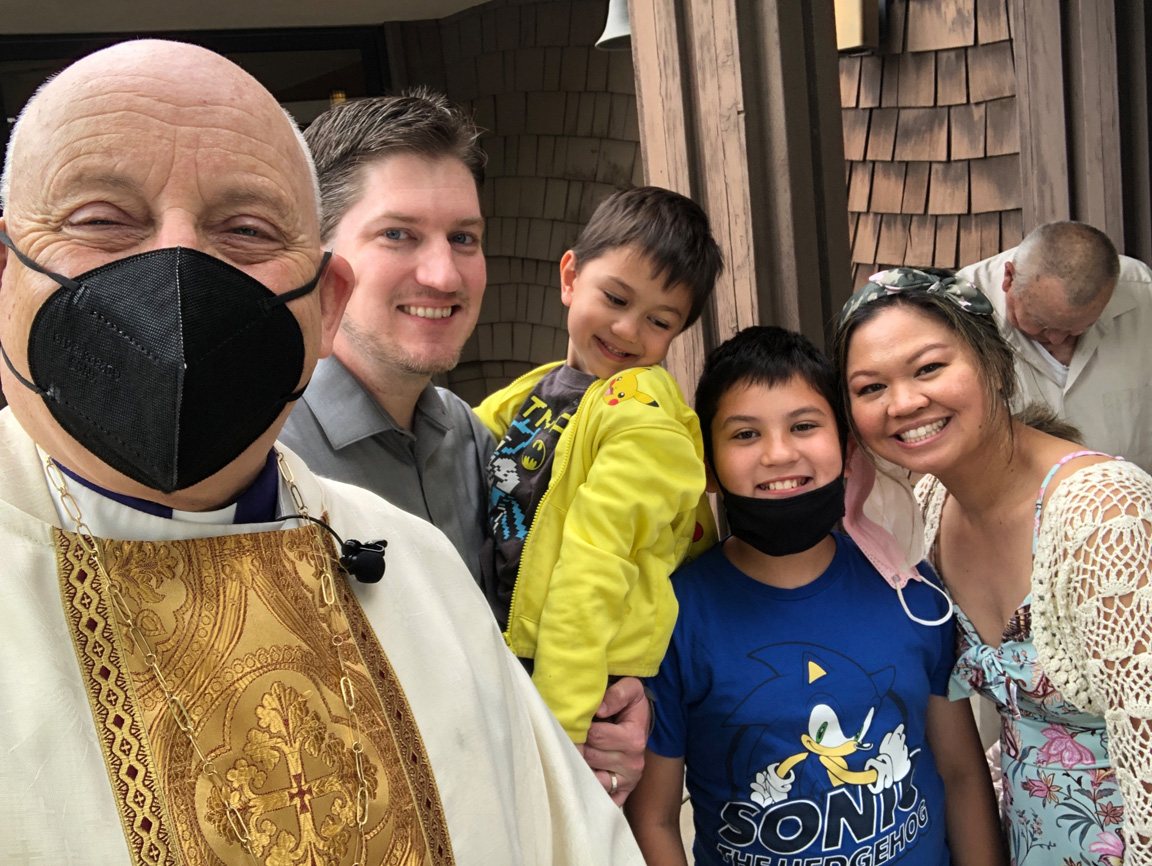 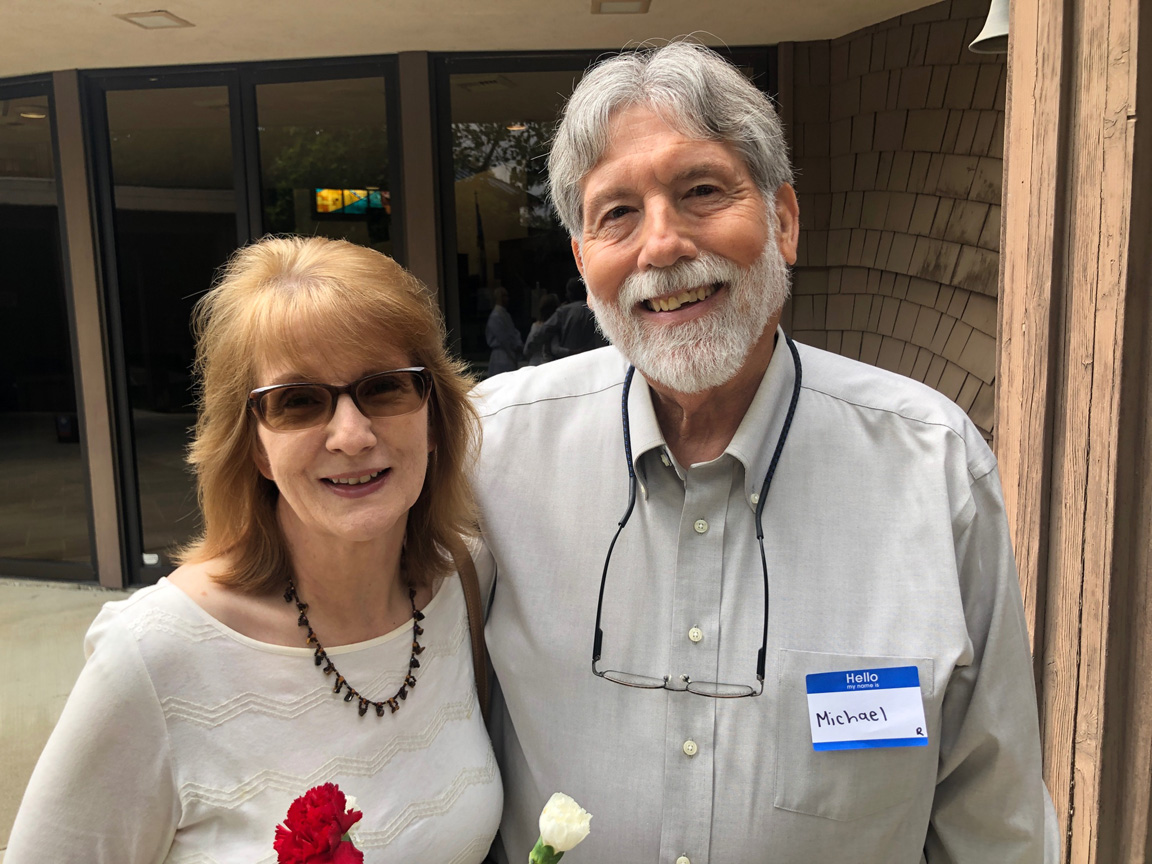 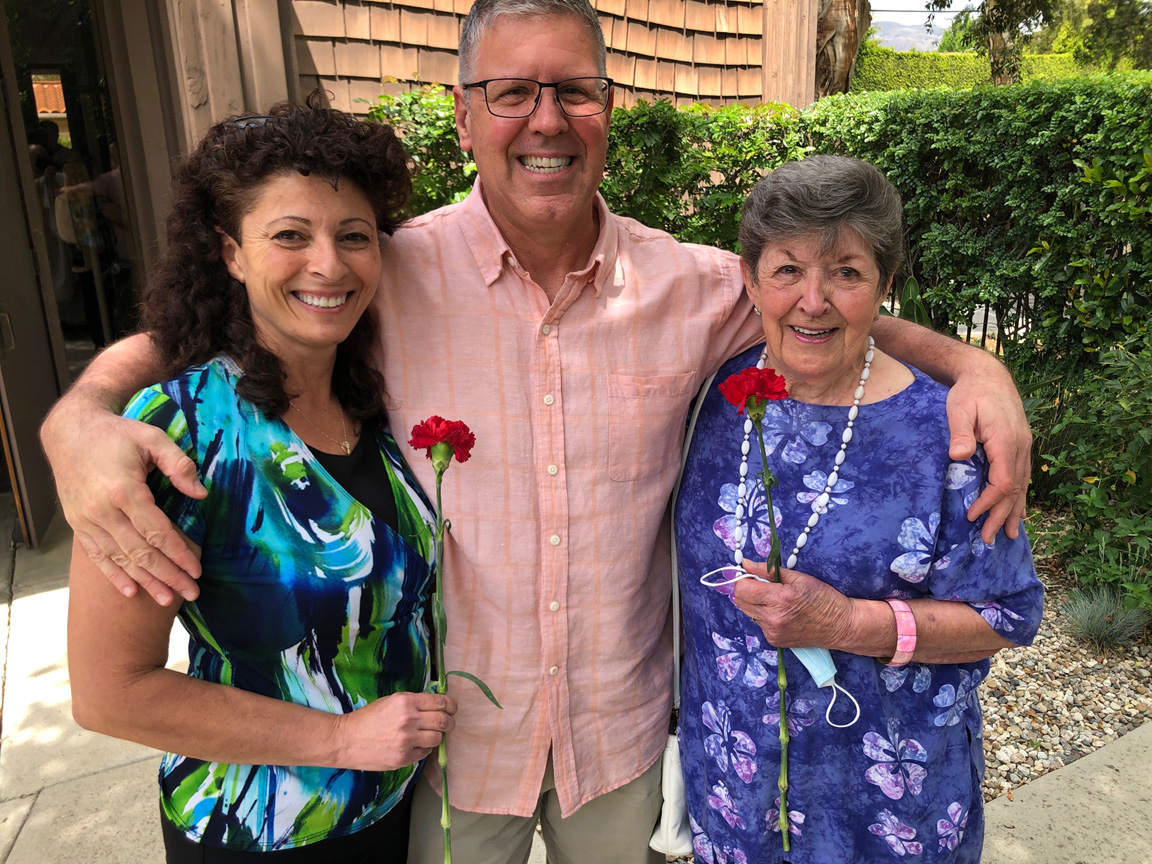 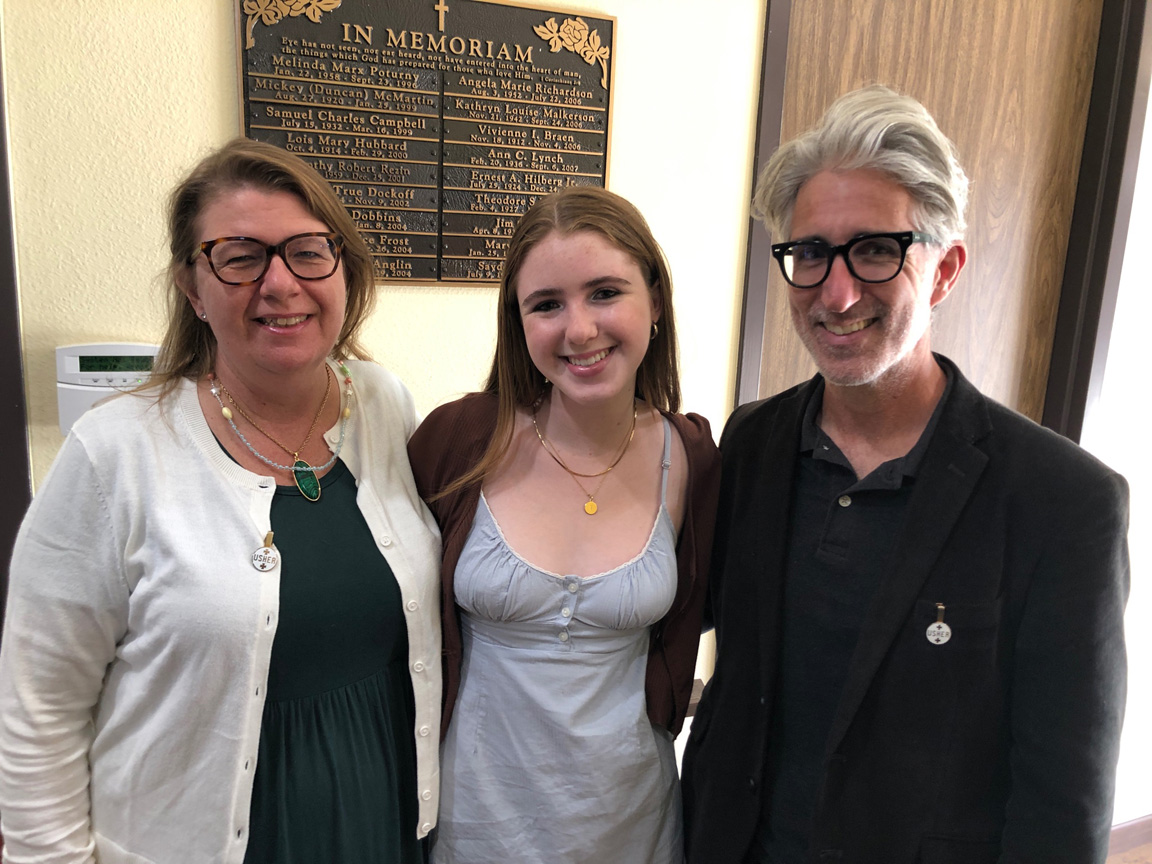 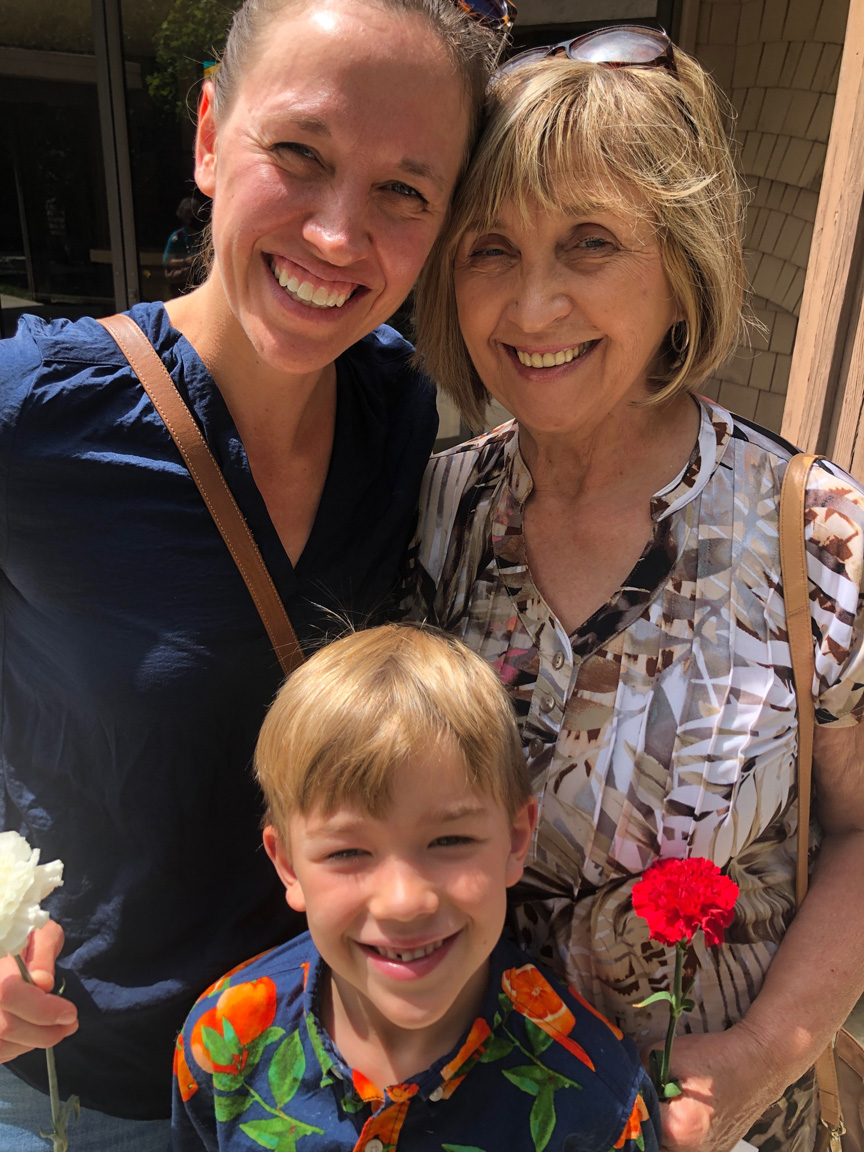