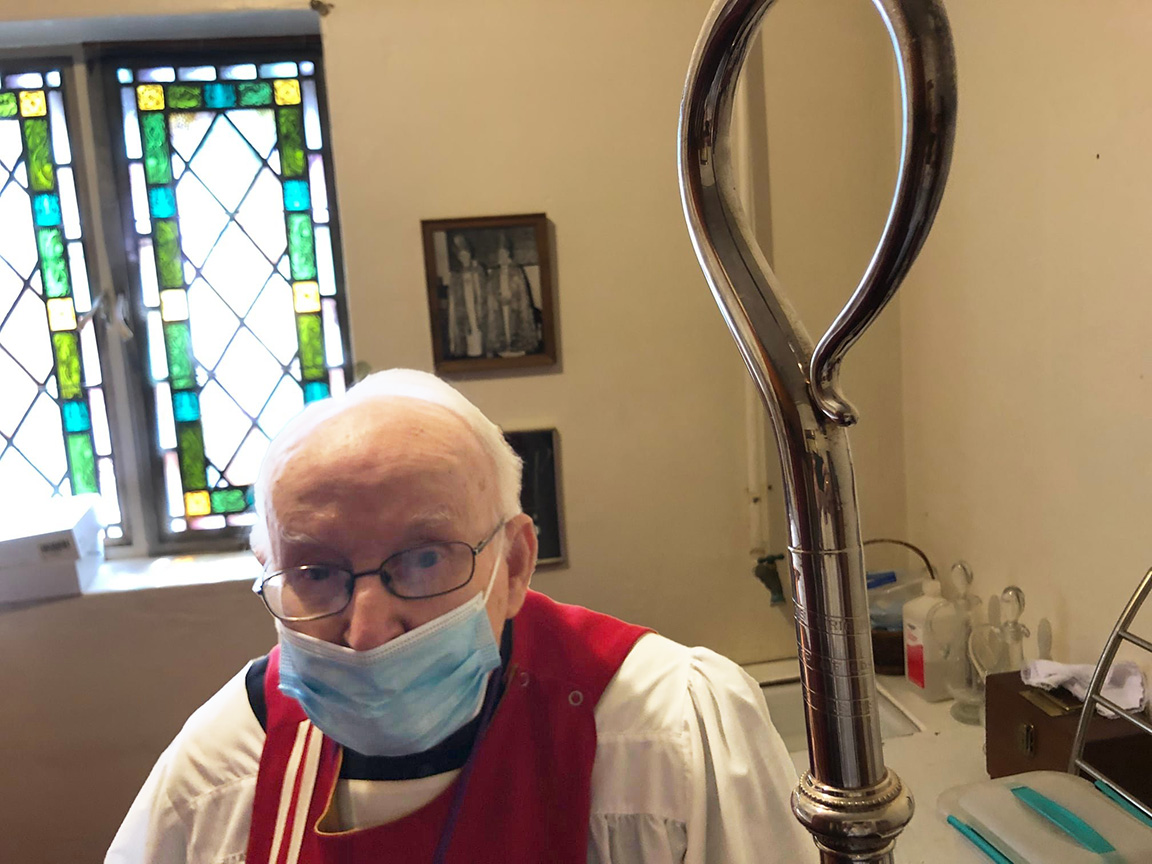 Appointed to serve as my chaplain this morning at St. Margaret’s Episcopal Church, South Gate, Ca., Donald L. R. Mitchell, 86 — member since 1964, former senior warden, retired postal worker, and indefatigable office assistant even now — handed over my crozier with a twinkle in his eye.

Along with the energetic and thoughtful seventh rector, in office since 2005, the Rev. Eduardo Bresciani Undurraga, we were standing in the sacristy, preparing for services. Fashioned from wood and silver, designed to fit in what looks like an alto clarinet case, the crozier, which once belonged to Bishop Francis Eric Bloy, third bishop of Los Angeles, who served from 1948-73, comes in four pieces that have to be screwed together just right.

Though my volunteer local chaplains are rarely baffled for long, none has assembled it quicker than Don — who, it turns out, had a practice run during the Nixon administration. “I remember standing in this very room,” he said, “and putting it together for Bishop Bloy.” I asked him to carry it for me as our service began and ended today, and he bore it well.

A glorious morning it was, as the Holy Spirit came down right on time and confirmed 12 pilgrims, a class ranging in age from 15 to 86, including brothers (Matthew and Isaiah), spouses (Orlando and Yaritza), and a father and son (Cesar Augusto and Cesar Gerardo).

Except for a few Anglo members such as Donald, St. Margaret’s is a Spanish-speaking church. As South Gate’s population diversified in the seventies, the third rector, the Rev. David Lopes II, urged the parish to begin Hispanic ministry. Not all churches listen when that word comes, but St. Margaret’s did.

It wasn’t the only time justice was the North Star in South Gate. This was also the first parish in the Episcopal Diocese of Los Angeles to have a female senior warden (which once was prohibited the canons, if you can believe it — wait, I knew that you could) and among the first to permit 14-year-olds to vote in parish elections (long before the diocese lowered the age to 16).

A delicious lunch and much conversation and photography followed the Spanish-language service (at 11 a.m. most Sundays). Chatting with vestry members in the patio, I learned attendance and finances were strong (“We can always use more,” said a warden). The church wisely held onto some residential real estate, which provides helpful revenue.

A former monk (Order of the Holy Cross) and retired high school counselor, Fr. Bresciani, as a young layperson, helped several churches around the diocese spread the word about Spanish ministry by knocking on doors and inviting people to church.

St. Margaret’s radiates that kind of bienvenida, beginning by resembling its neighborhood. All morning I thought of my late college friend Ed Simons, who grew up in nearby Lynwood, where I’ll bet his and Cecille Simons-Araya’s dad, Clarence, taught high school band to St. Margaret’s people. Prophet of continuity and loyalty amid change, Don Mitchell drives over from the Carpenters’ and the Blasters’ Downey each Sunday. These were among the boom towns of postwar suburban Los Angeles. And they are our towns. When churches change with the times, The Episcopal Church will continue to enjoy abundant Sundays like today’s in South Gate. If we can make it here, we can make it anywhere. 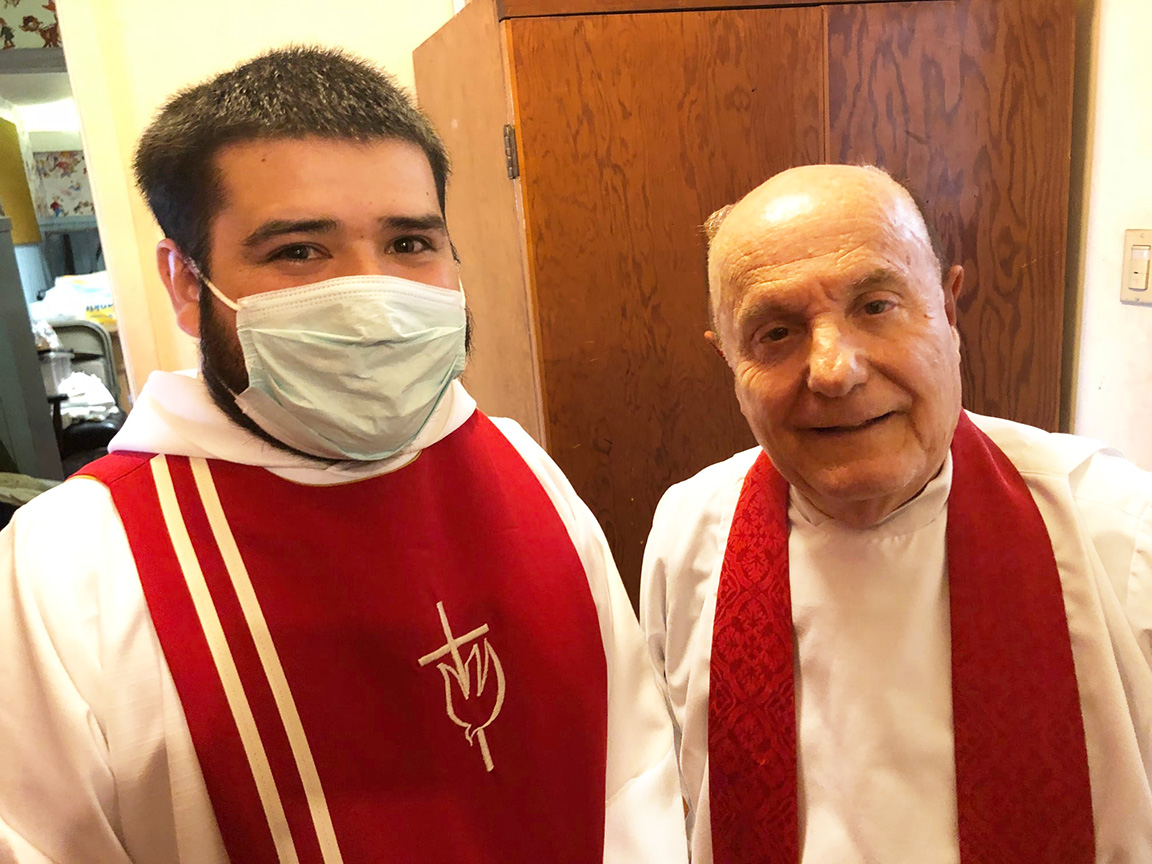 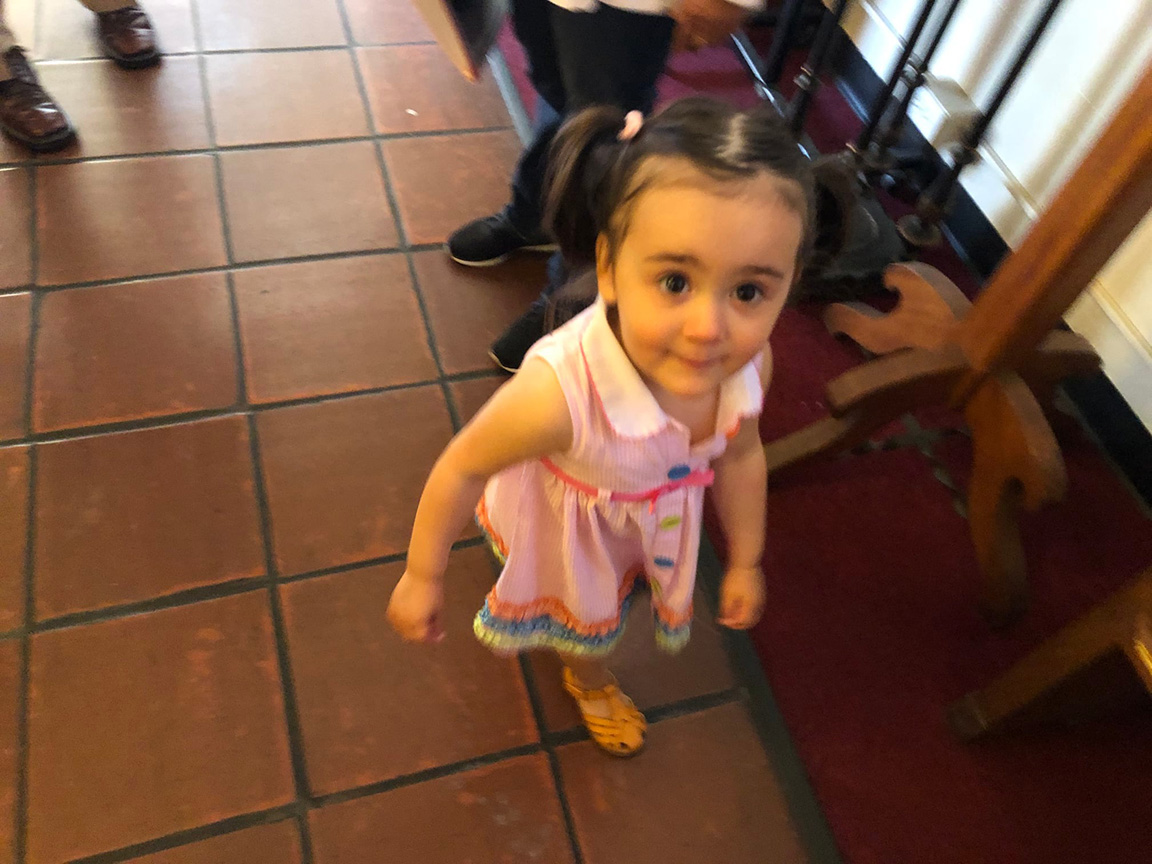 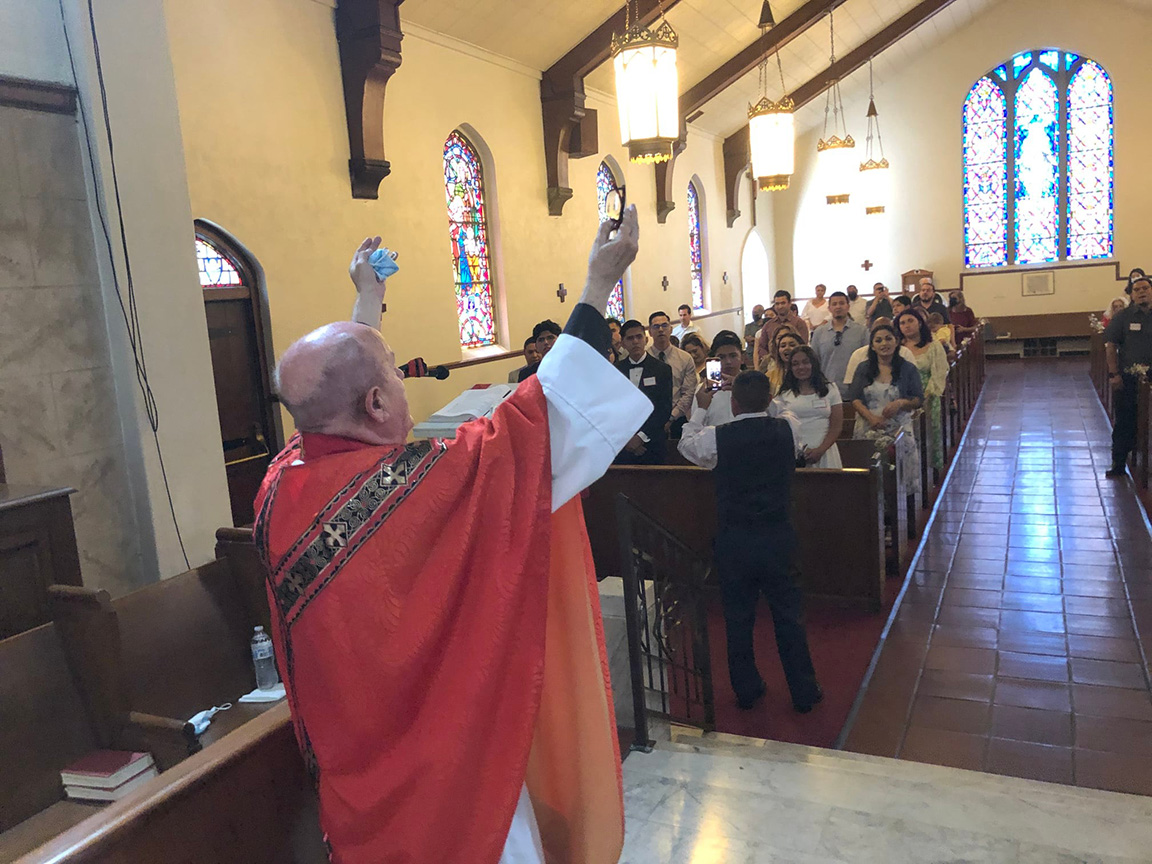 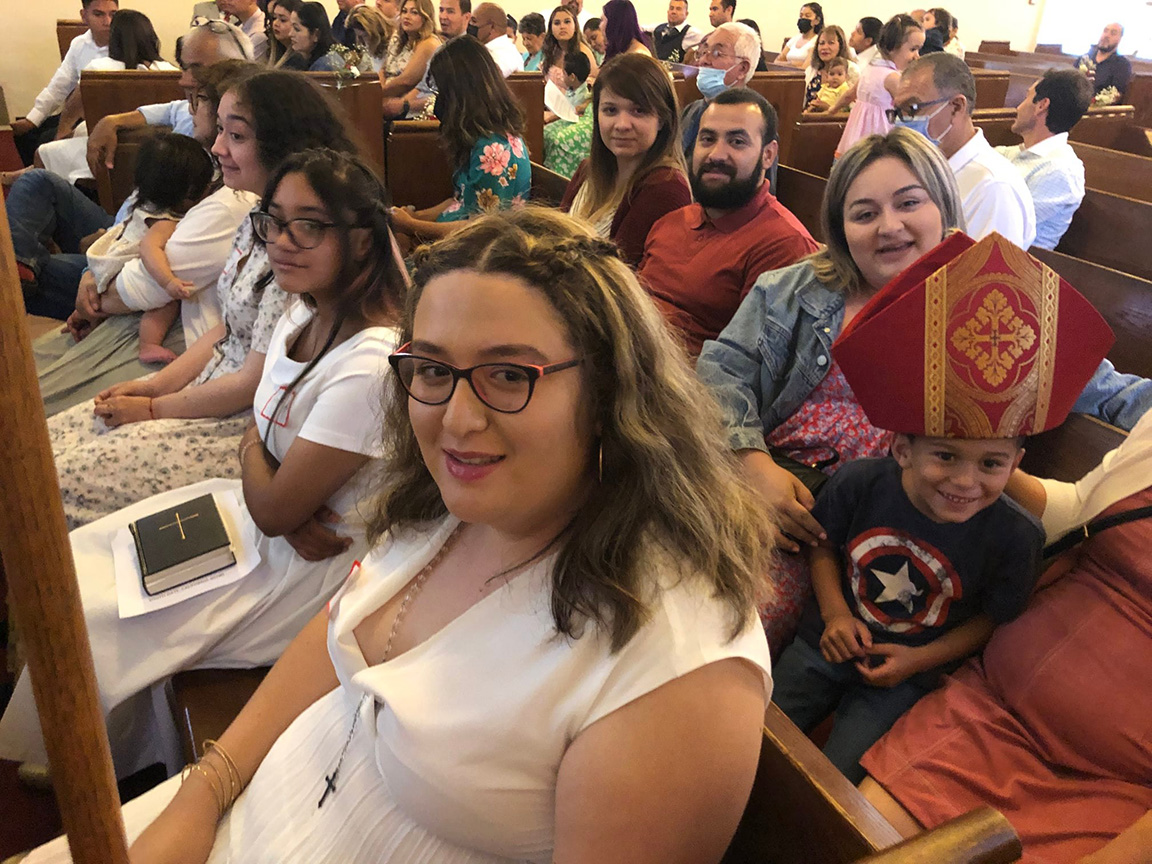 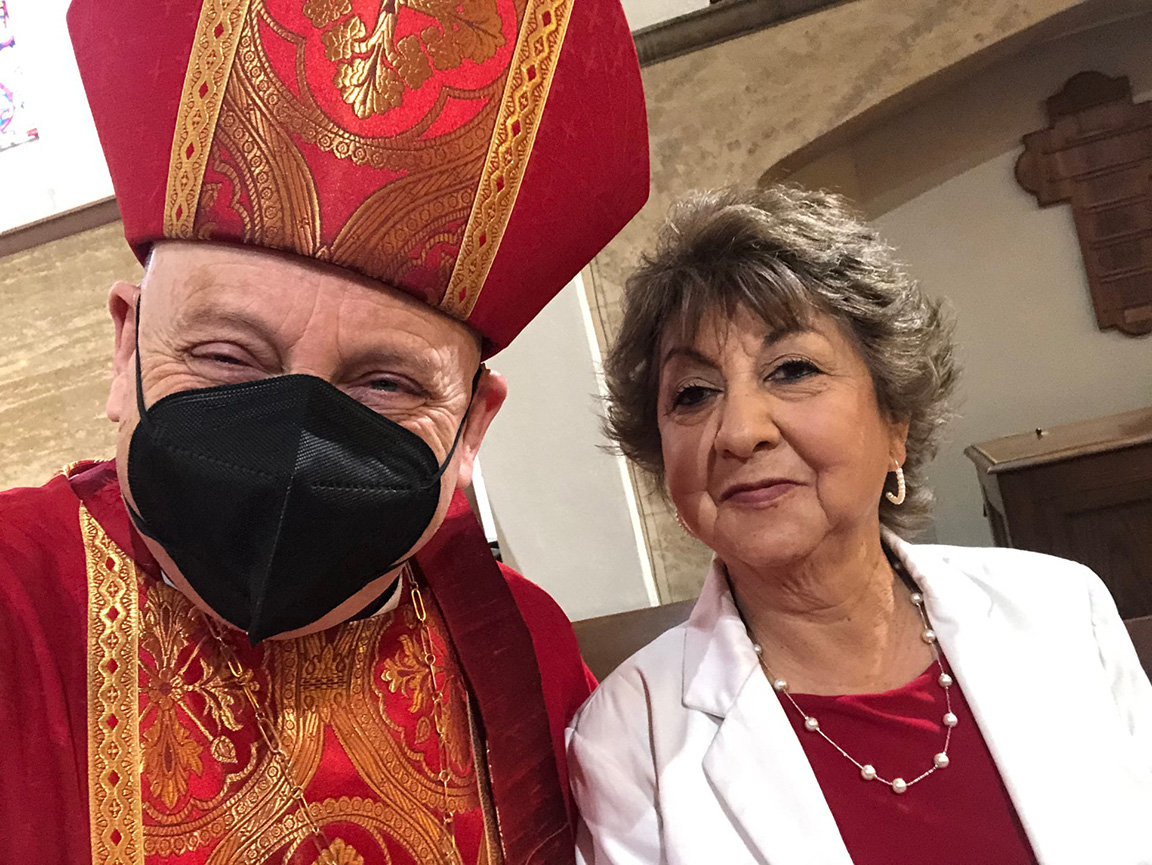 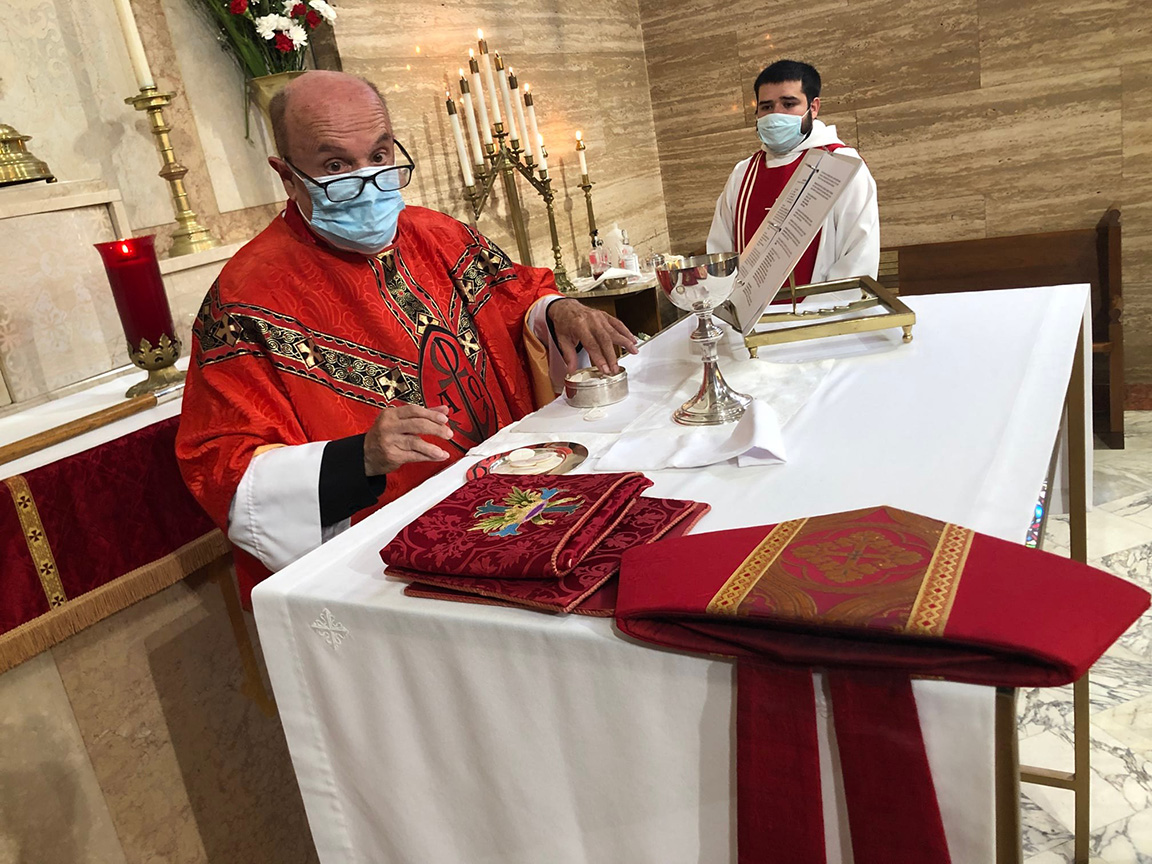 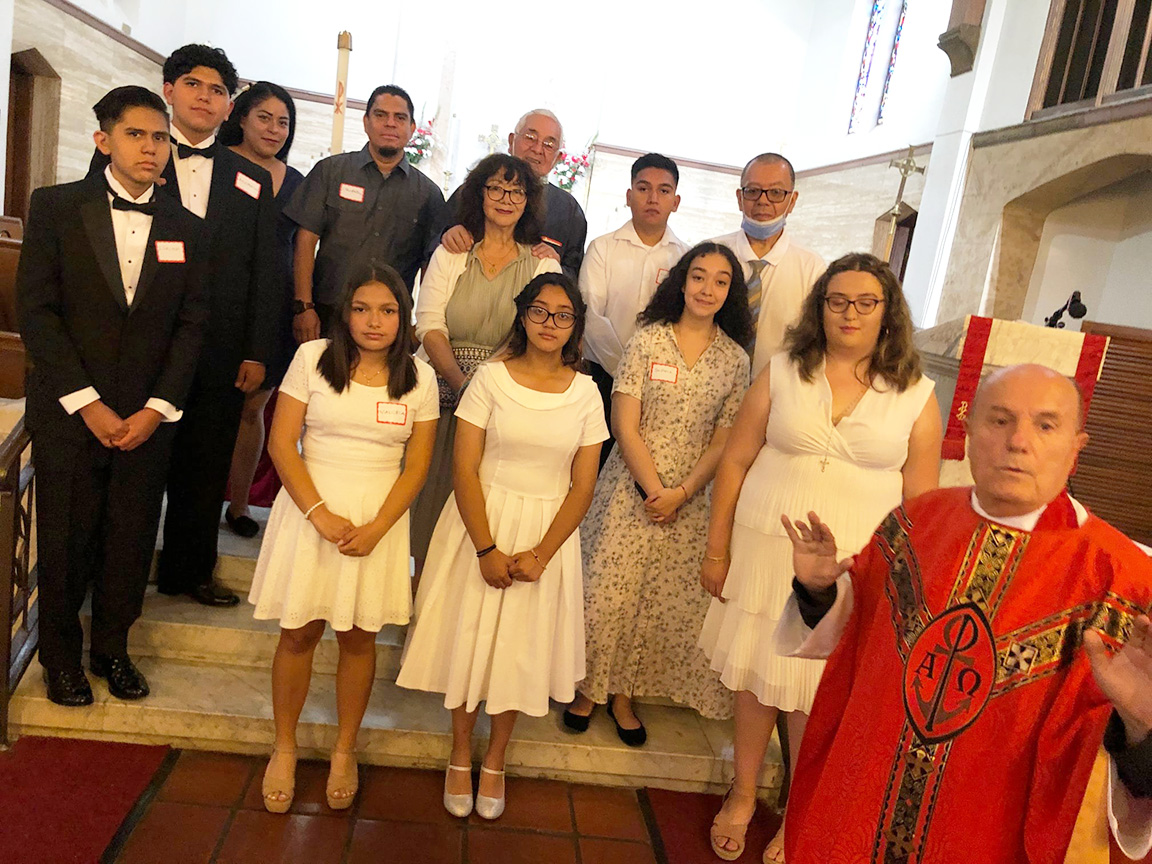 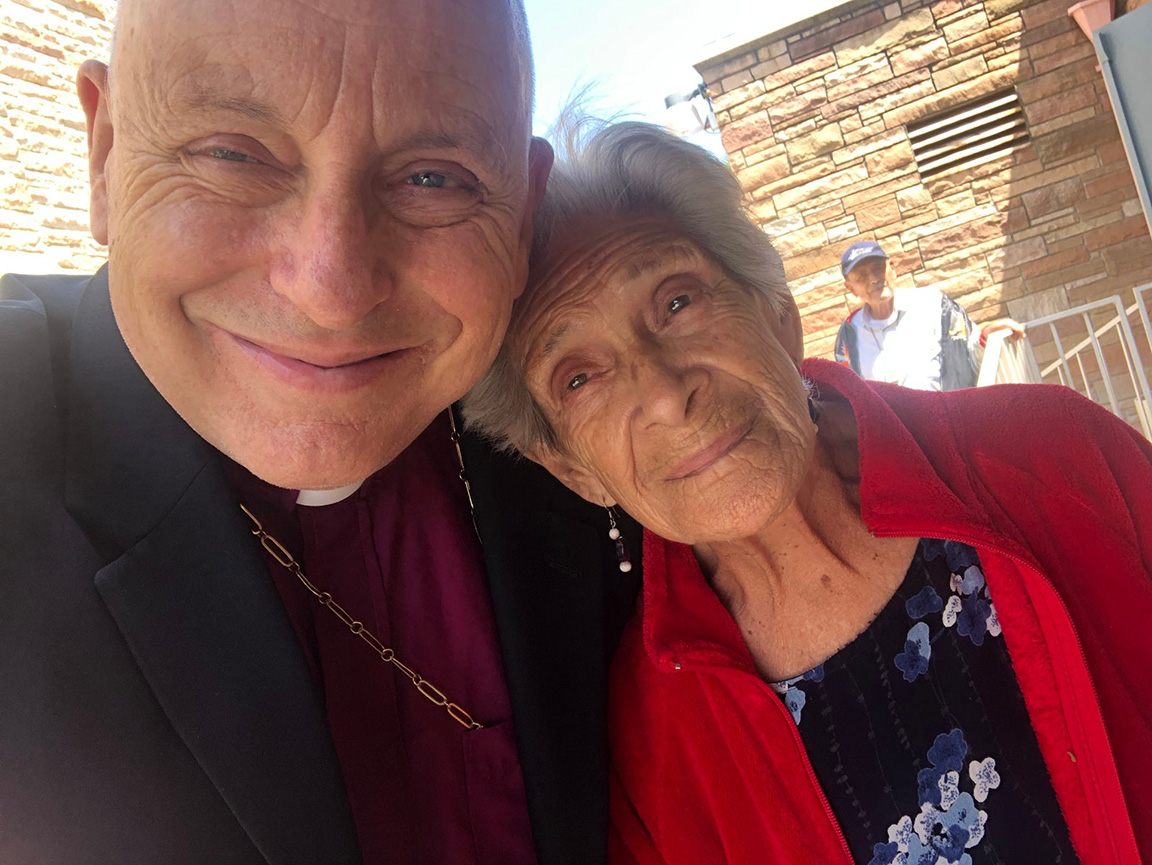 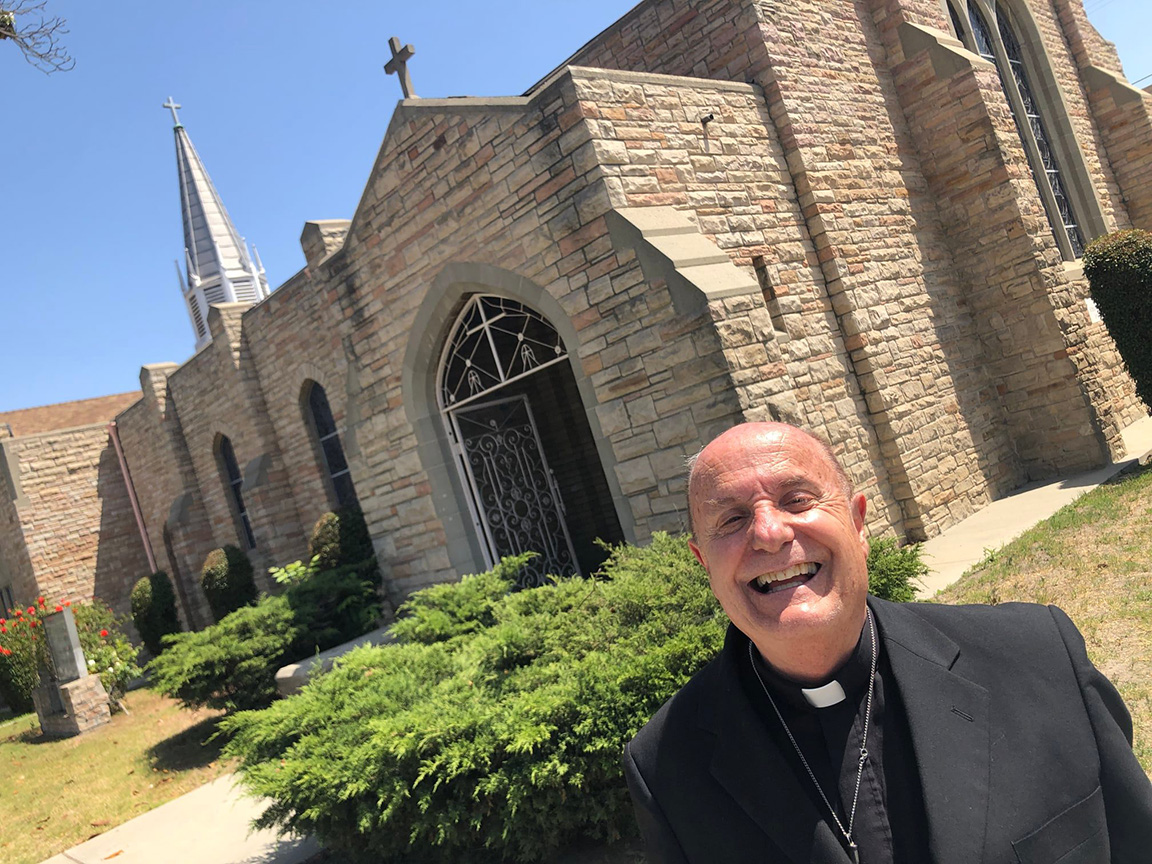 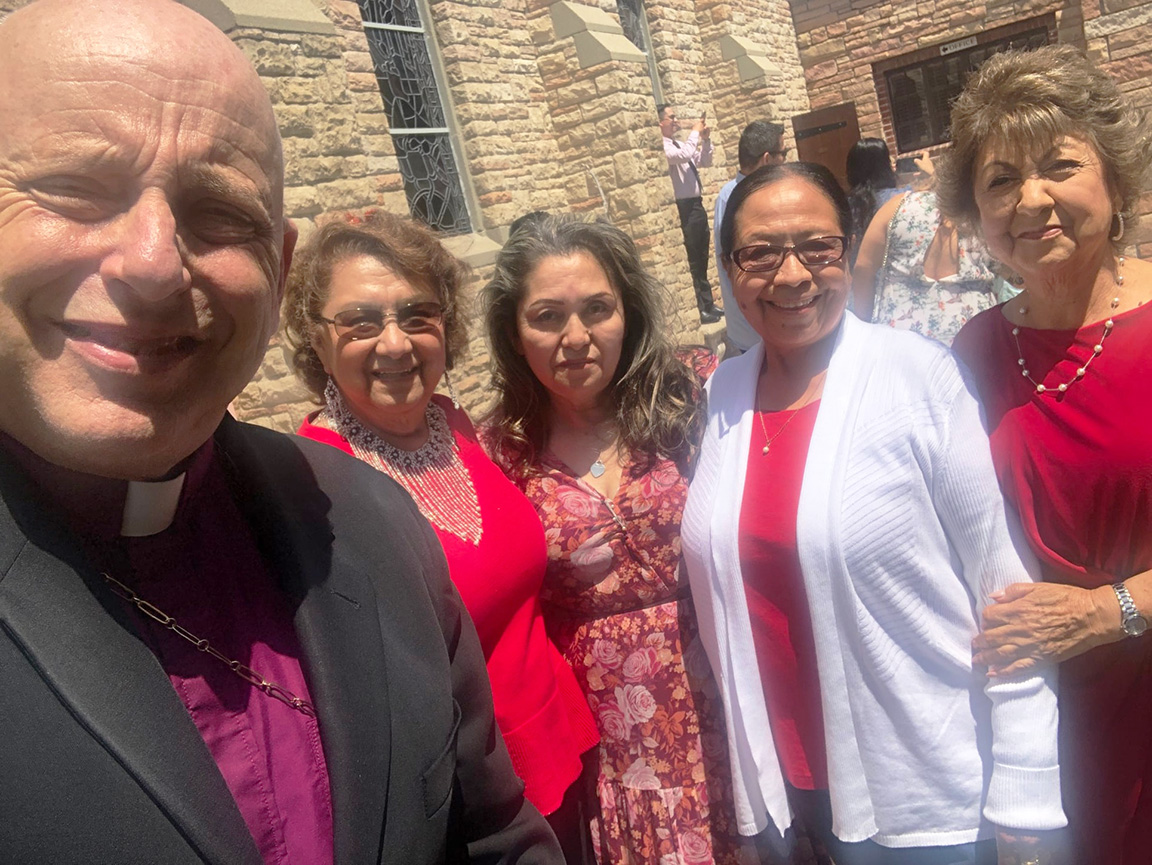 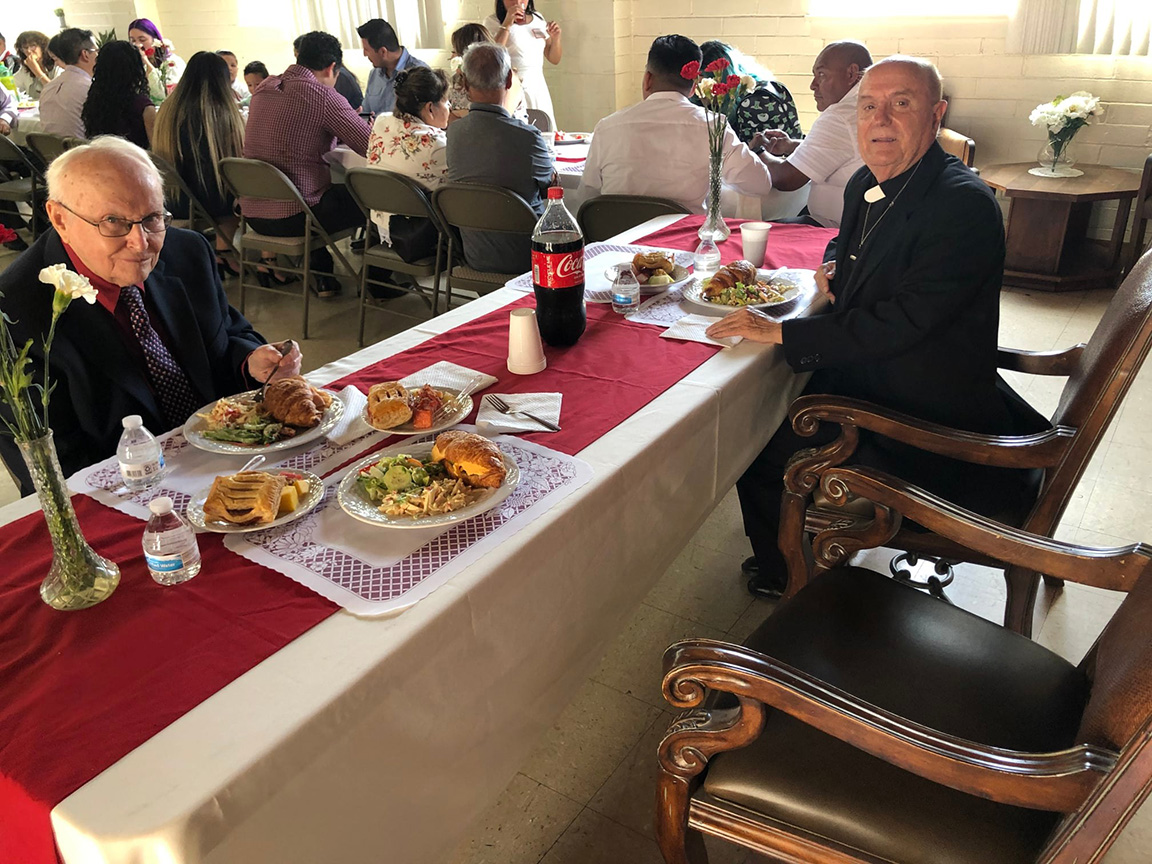 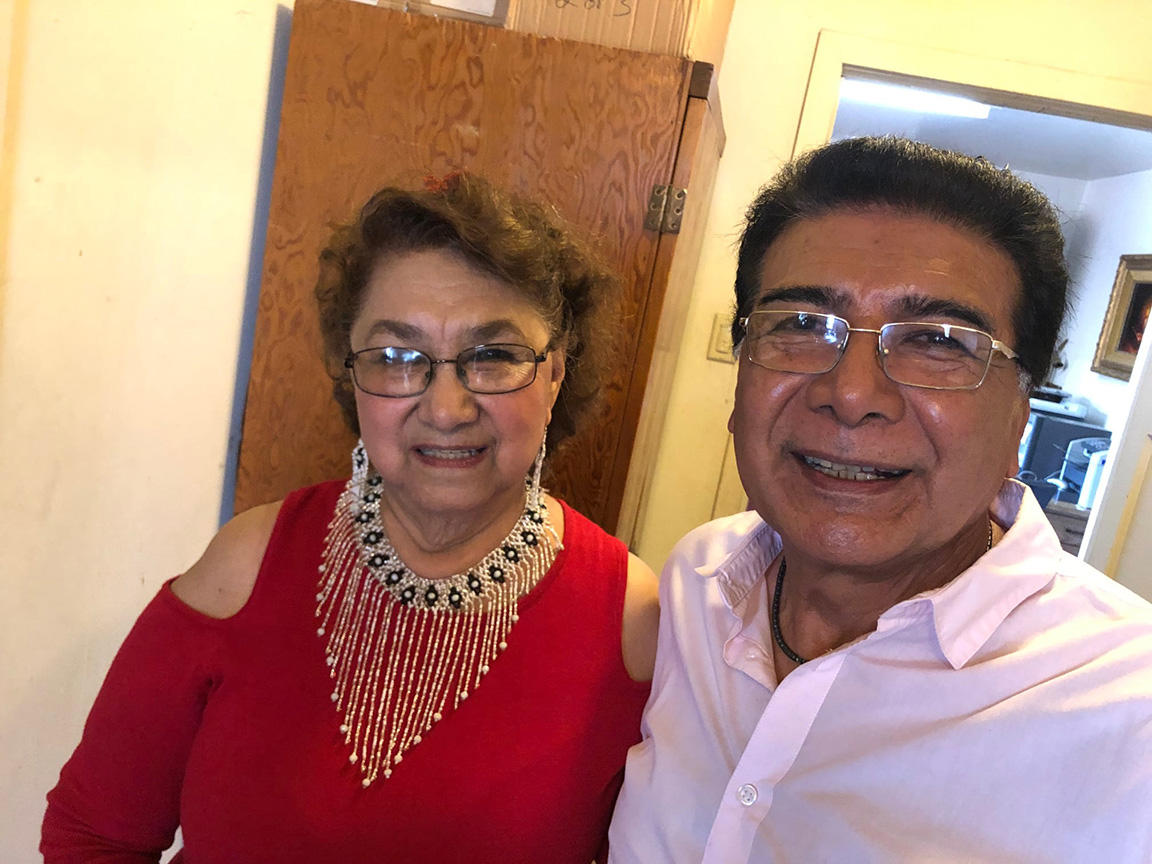 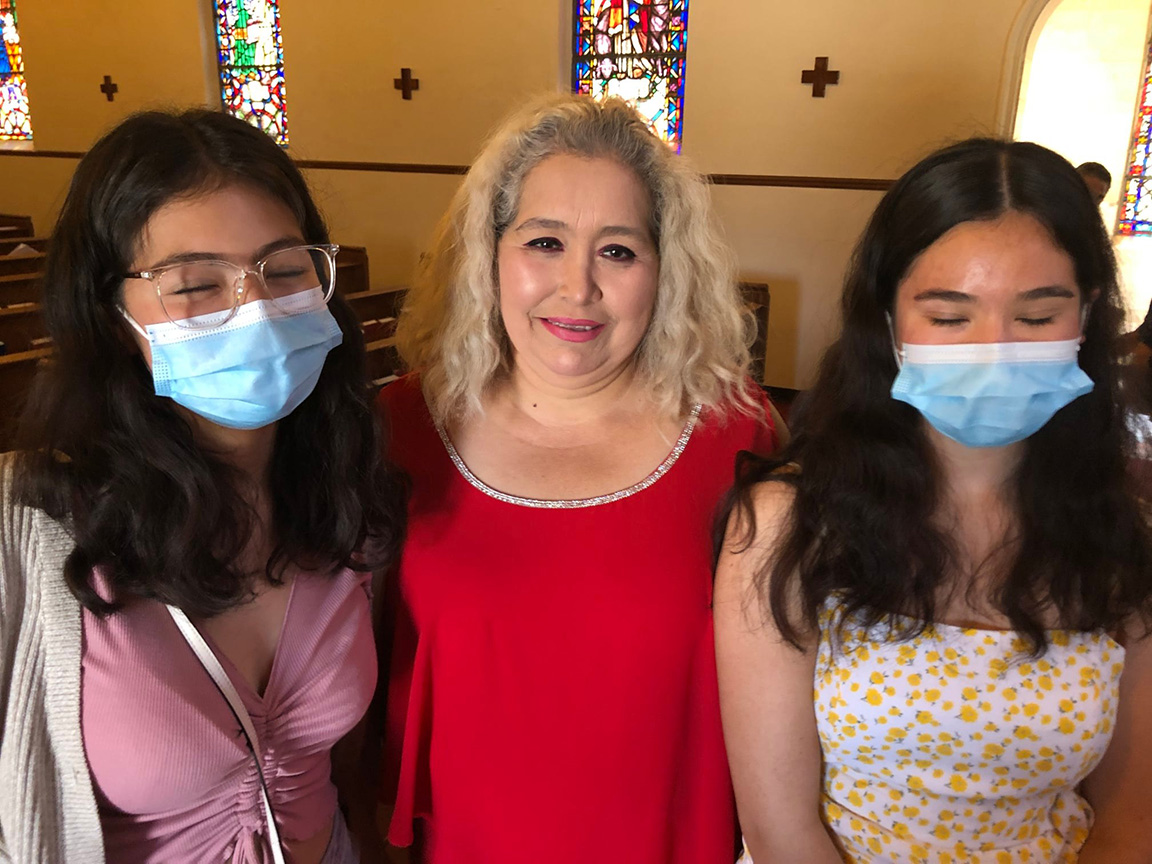 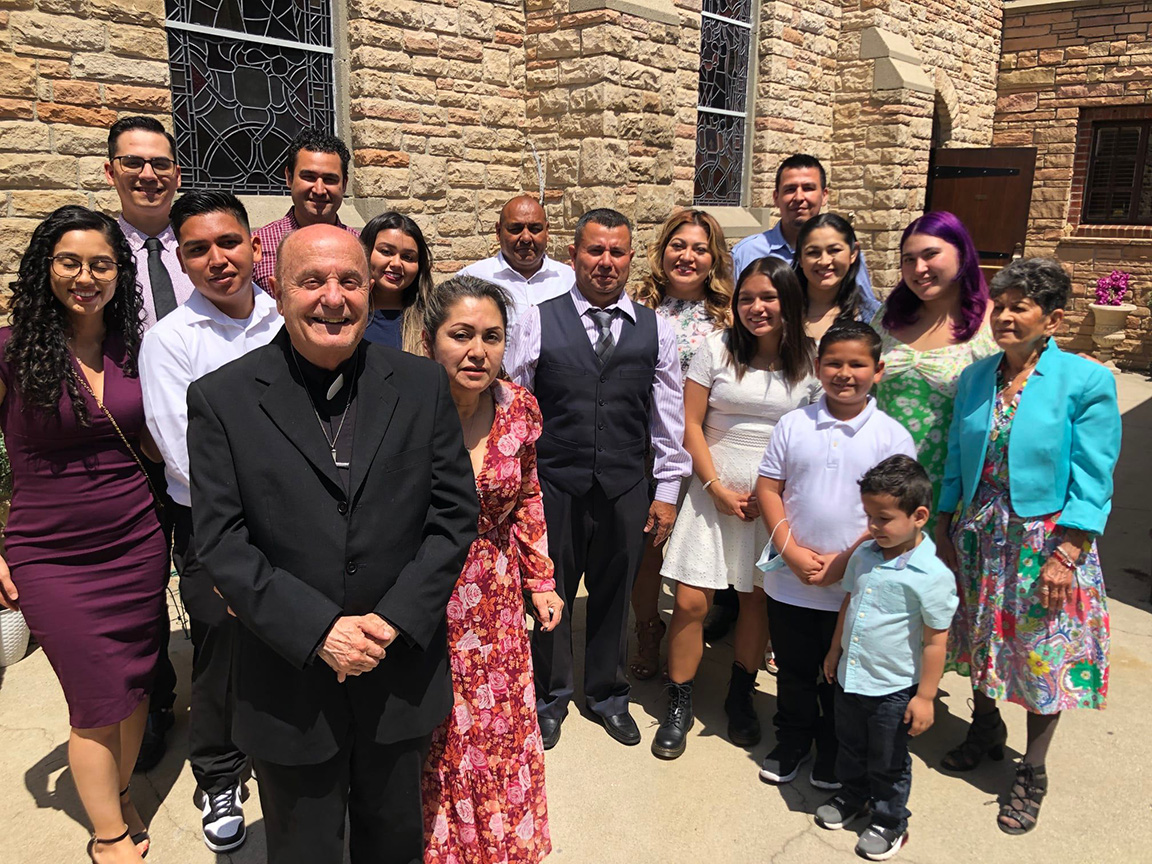 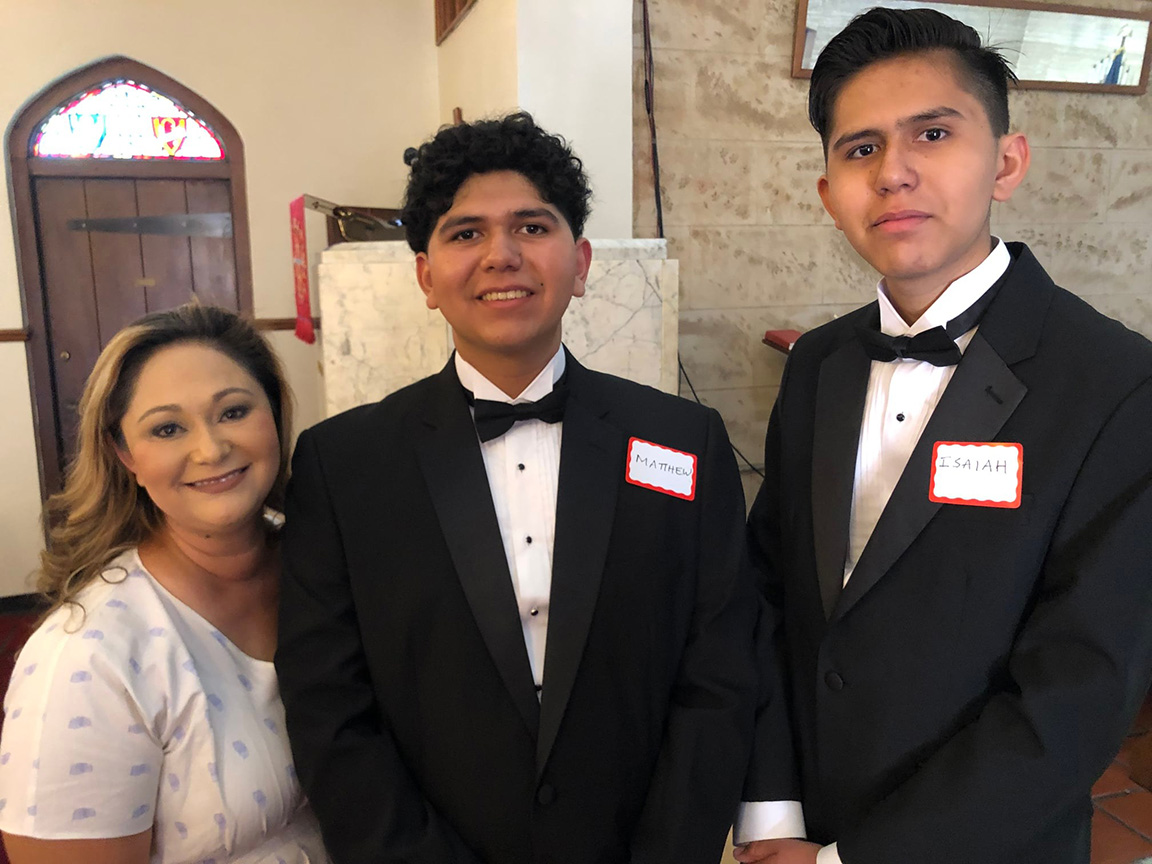 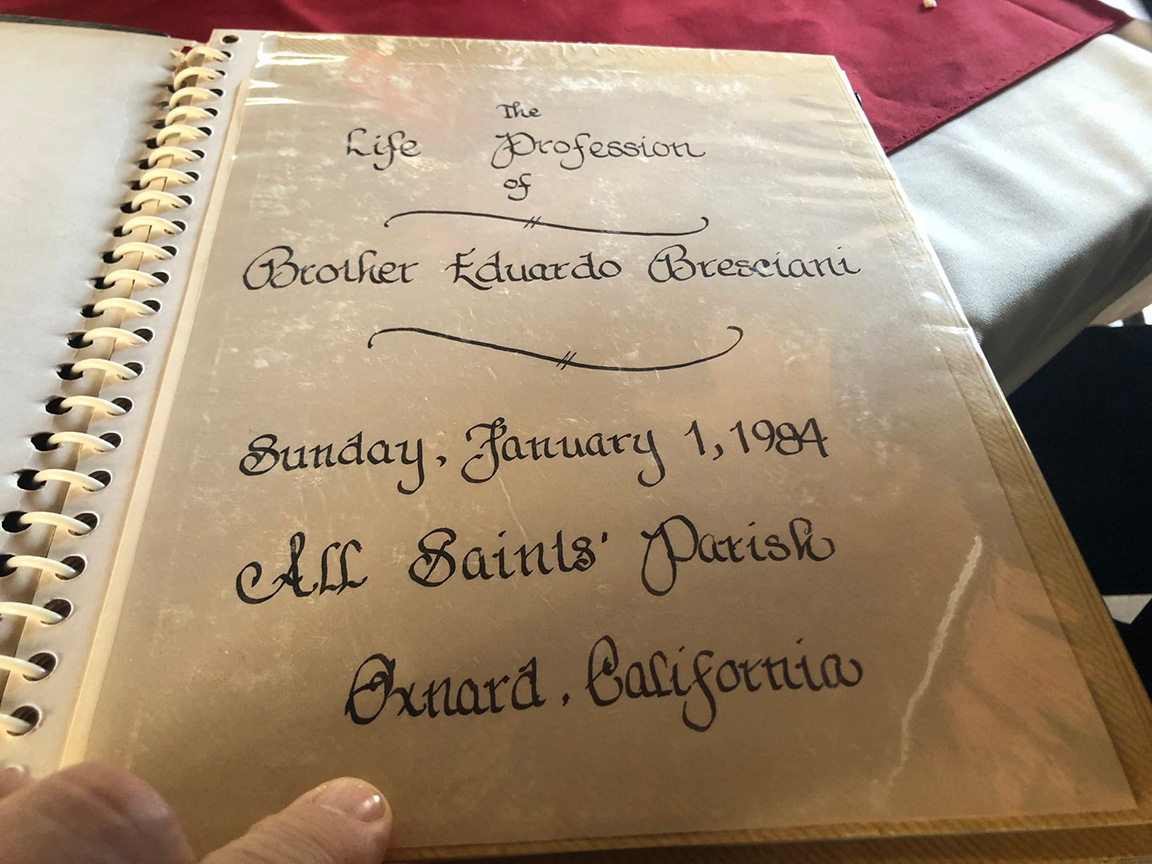 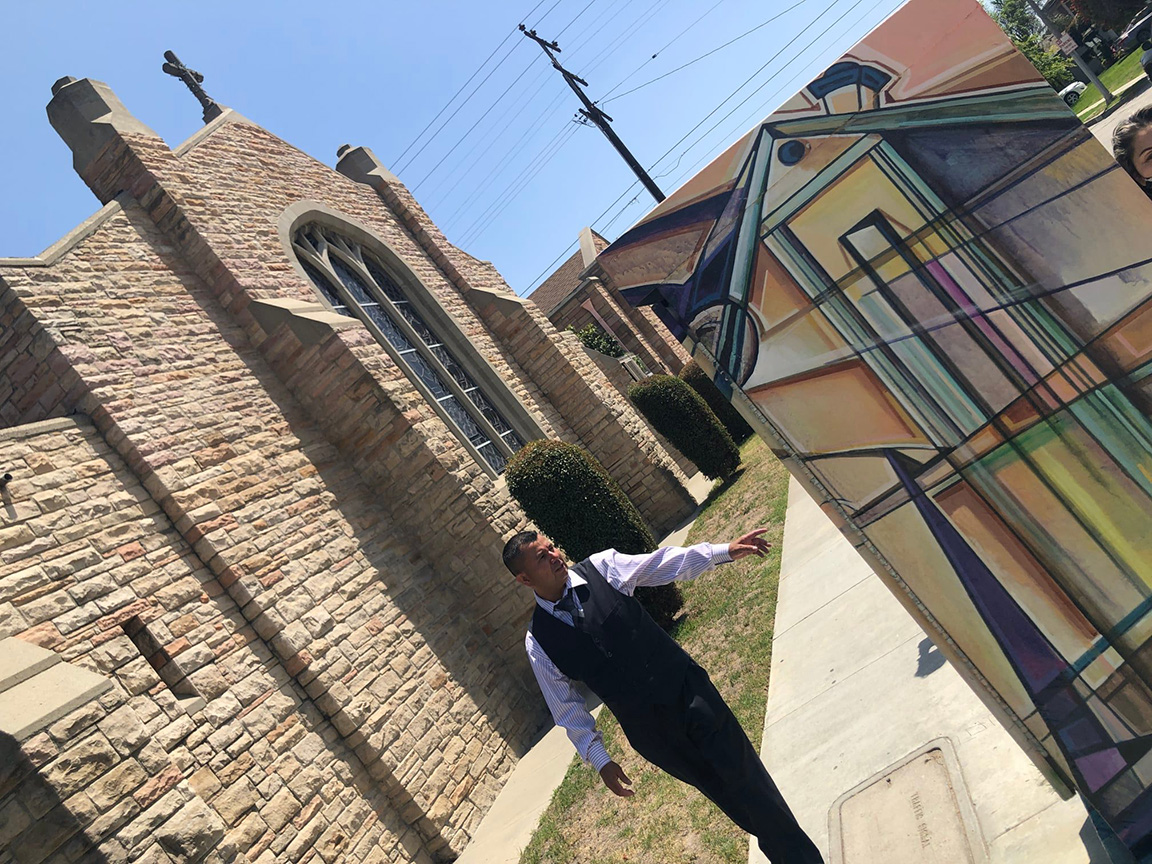 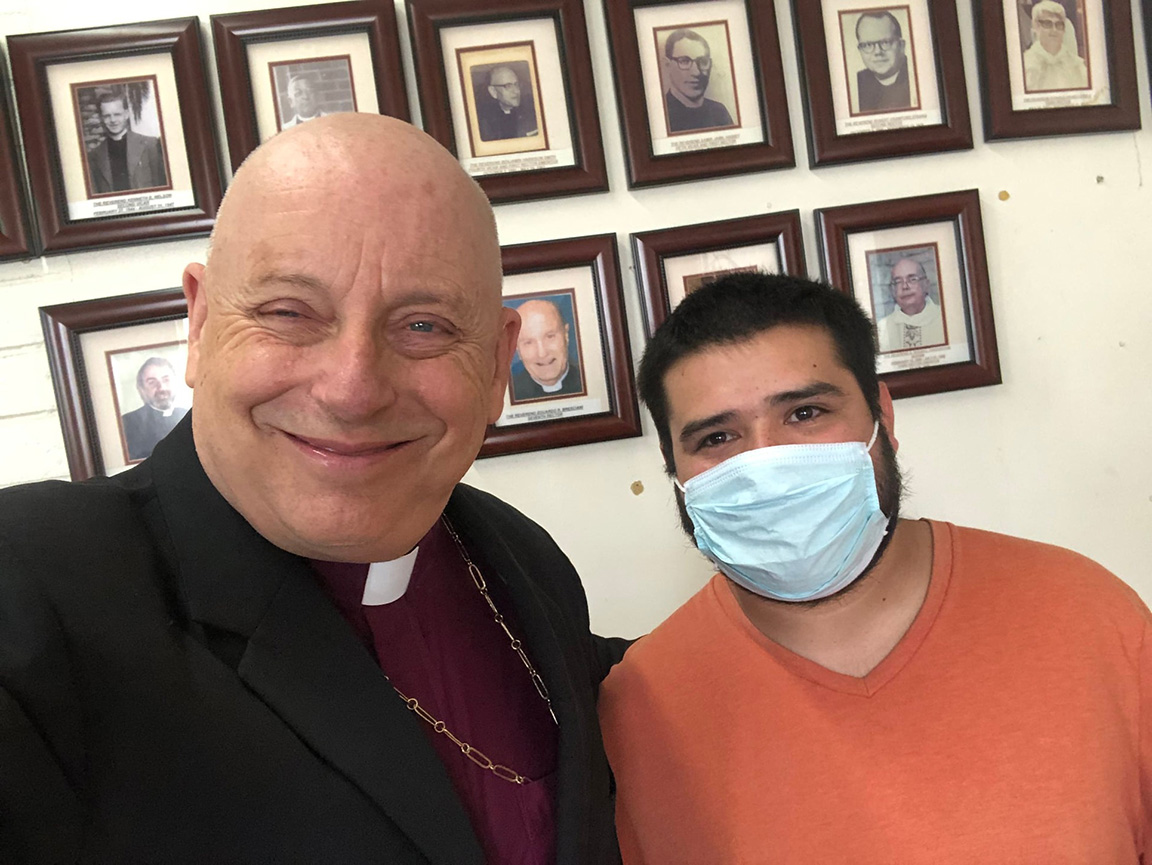