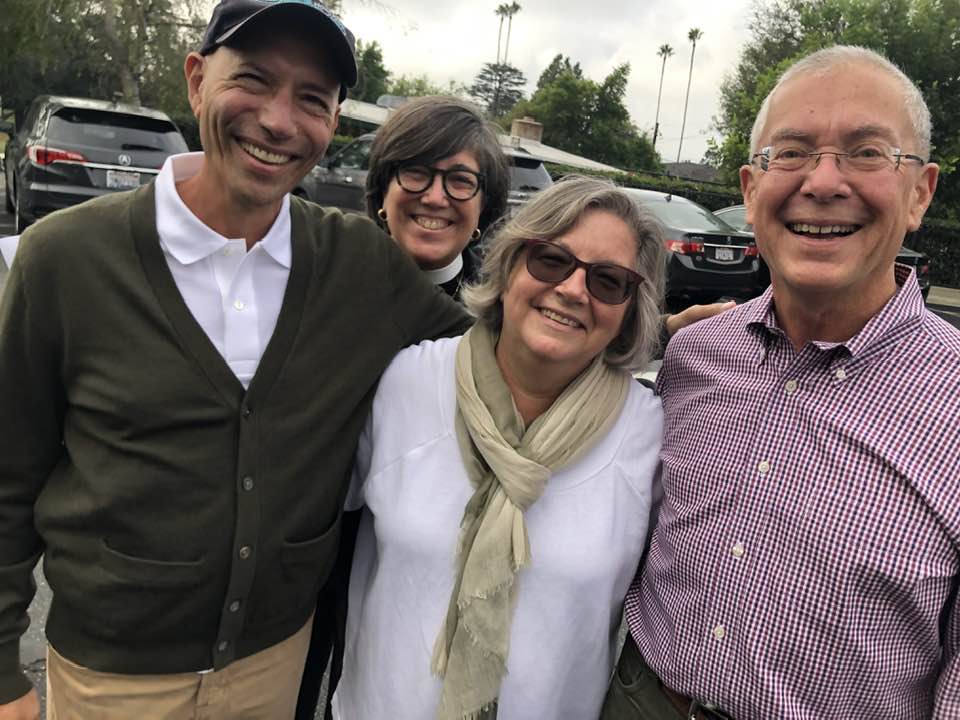 It’s hard to feel pessimistic about The Episcopal Church after a morning and afternoon at energetic, diverse, forward-focused St. Mark’s Episcopal Church in Altadena, where I was along on Sunday to preach and celebrate Holy Eucharist. Beginning at 7:45 a.m., we had three well-attended services. Between the two eucharistic liturgies in the church, St. Mark’s offers a half-hour prayer service alfresco that makes a lot of sense for families with young children. We reflected on defining God as the opposite of everything that make us feel bad, such as unkindness, bigotry, and war.

At 10:30, the St. Mark’s Choristers, a children’s choir, were back for the fist time since COVID, offering two anthems under the directorship of Kimberly Poli. Cross and candles were borne by Jonah, Sophia, and AJ. They were sharp enough for Washington National Cathedral — but it was their first outing since COVID, too, and Sophia and AJ’s first ever. Well done, trainer Jonah!

Rector for 13 years, the Rev. Carri Grindon (representing the sixth generation of ordained people in a row on her mother’s side) presides over a complex organization with cheerfulness and grace, assisted by the Very Rev. Betsy Hooper, associate rector and the St. Mark’s School chaplain since 1999. Wise in the evangelizing power of Episcopal identity outside church walls in a secularizing time, Betsy is our new Episcopal Diocese of Los Angeles dean of chaplains.

We also celebrated St. Mark’s lions Michael Mischler, director of Christian formation and newly a postulant for Holy Orders; Bob Ross, CEO and president of The California Endowment and a civic prophet against the sin of mass incarceration; and Ruben Tomasian, who serves as church administrator as well as manager for capacity building and outreach at IRIS Interfaith Refugee & Immigration Service, Los Angeles, which sounds like two full-time jobs to me. The Rev. Stephen Bentley, visiting this week from the Episcopal Diocese of San Joaquin, who grew up at St. Mark’s, also did double duty as deacon of the mass and my gracious chaplain. Among his many gifts is cartoonist; Google “Herb and Jamaal.”

Between and after services there was plenty of time for fellowship (it was great to see the Rev. Peter Huang of The Gathering: a Space for Asian Pacific American Spirituality, whose family worships at St. Mark’s), the annual St. Mark’s Boy Scouts-City of Hope blood drive, and news about the campus master plan, which has school and church working side by side, ensuring an abundant future for both. School and church co-chairs Bryan Walley and Matt Wright shared the presentation. Rector Carri and head of school Jennifer Tolbert have a lot to teach, and do teach through National Association of Episcopal Schools, about healthy collaboration in the church-school setting, where two institutional visions and missions sharing one campus all too often leads to discord. At St. Mark’s, the partnership just helps the lion roar louder. Read more about St. Mark’s Church at its snazzy new website. 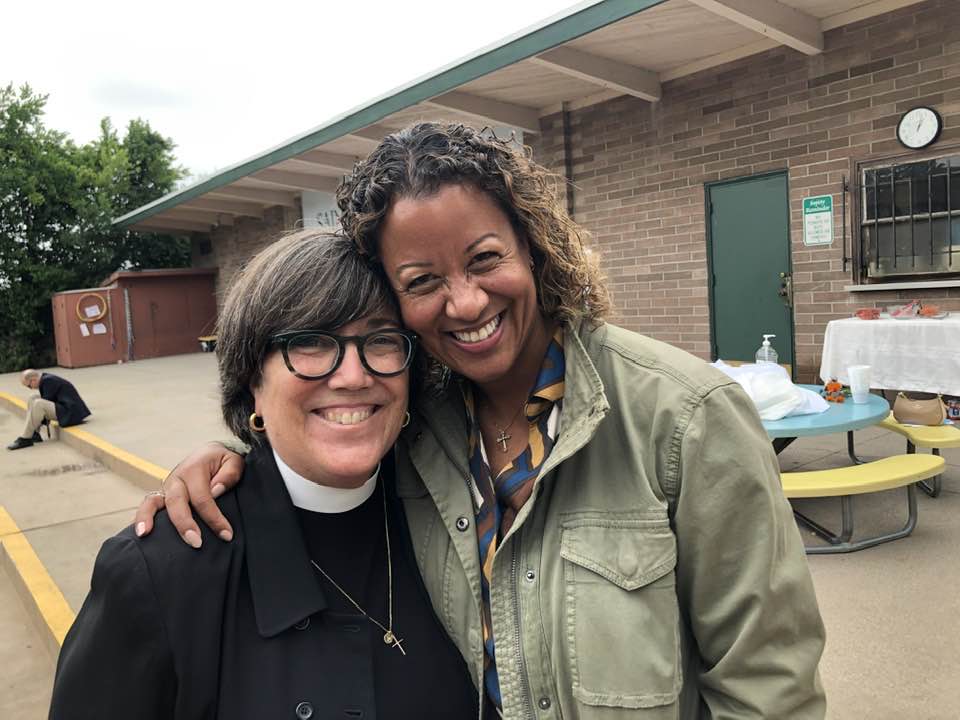 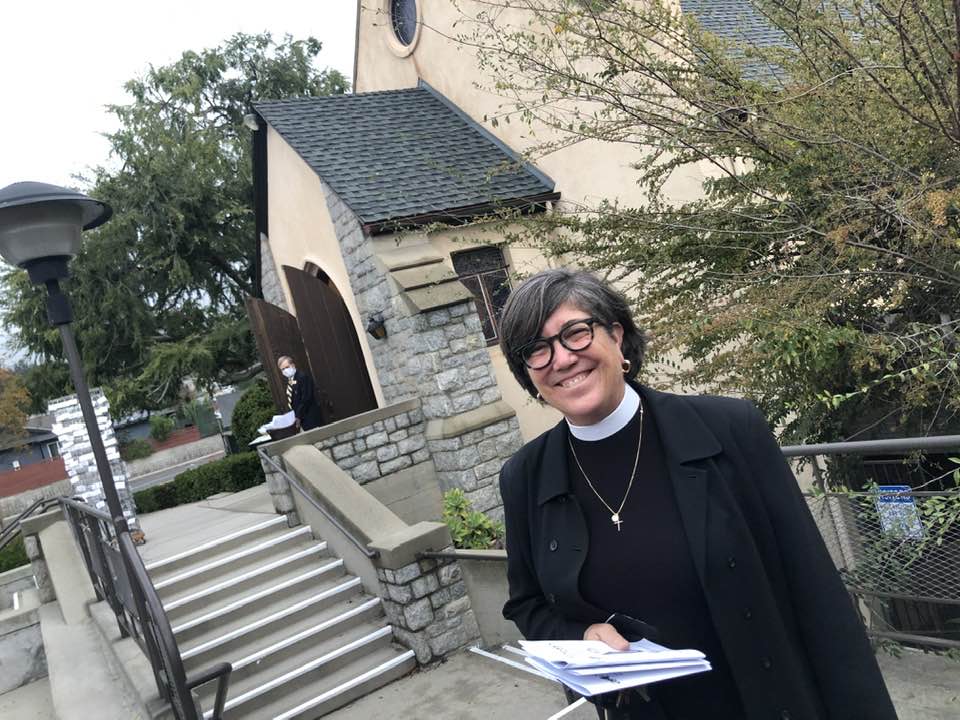 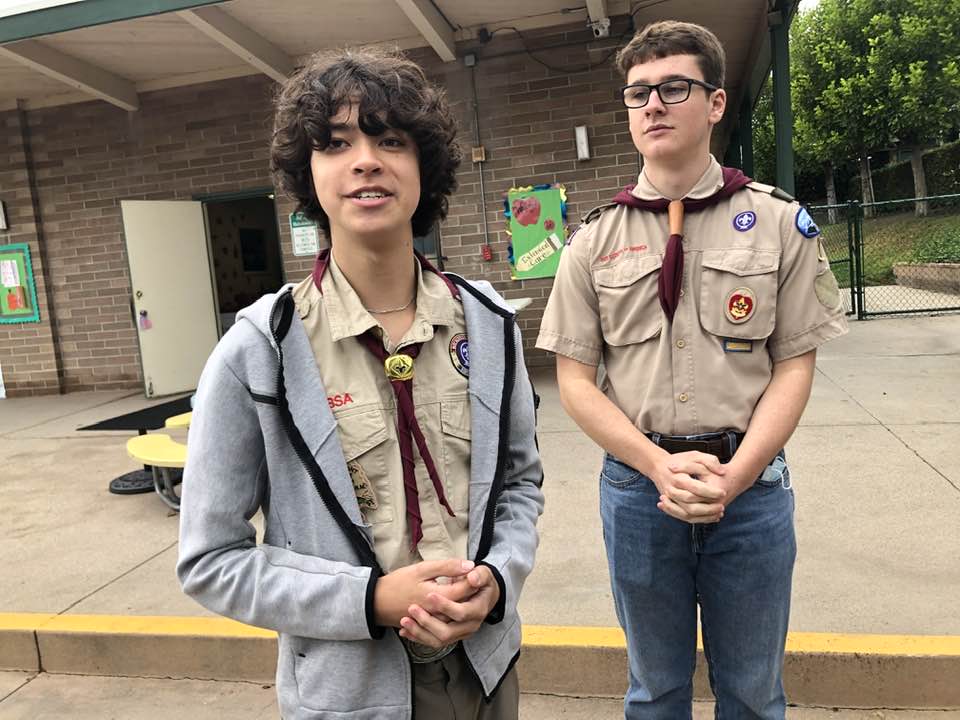 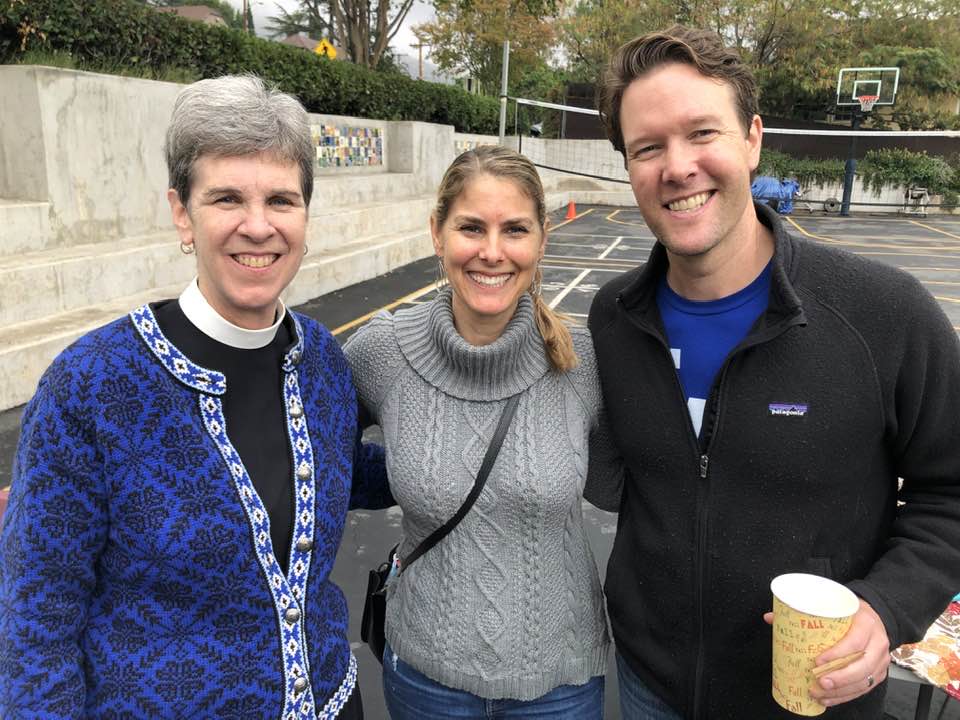 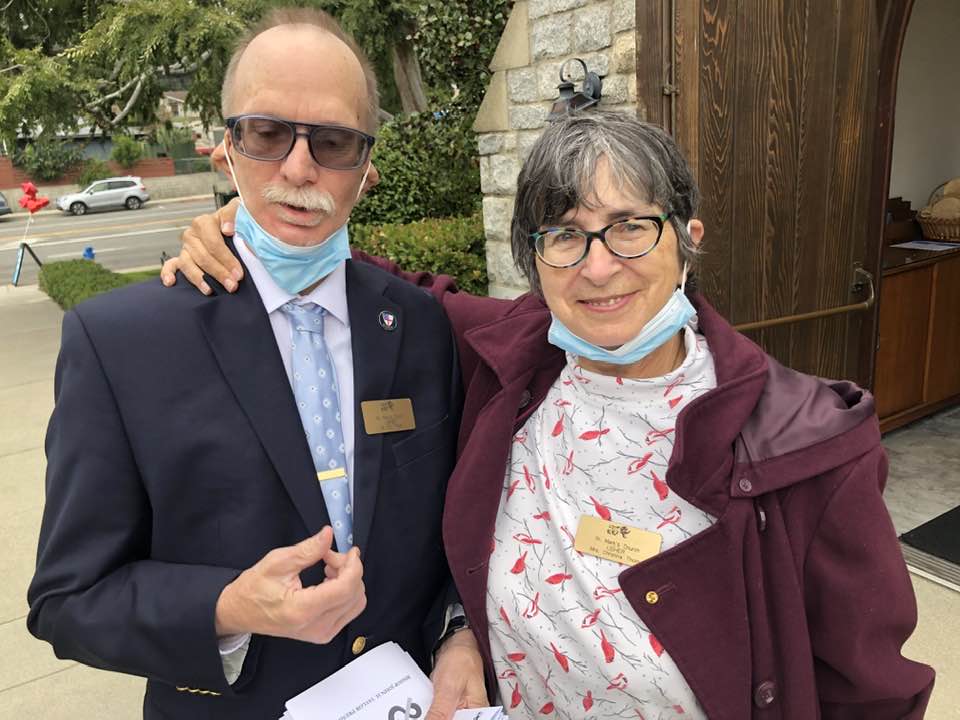 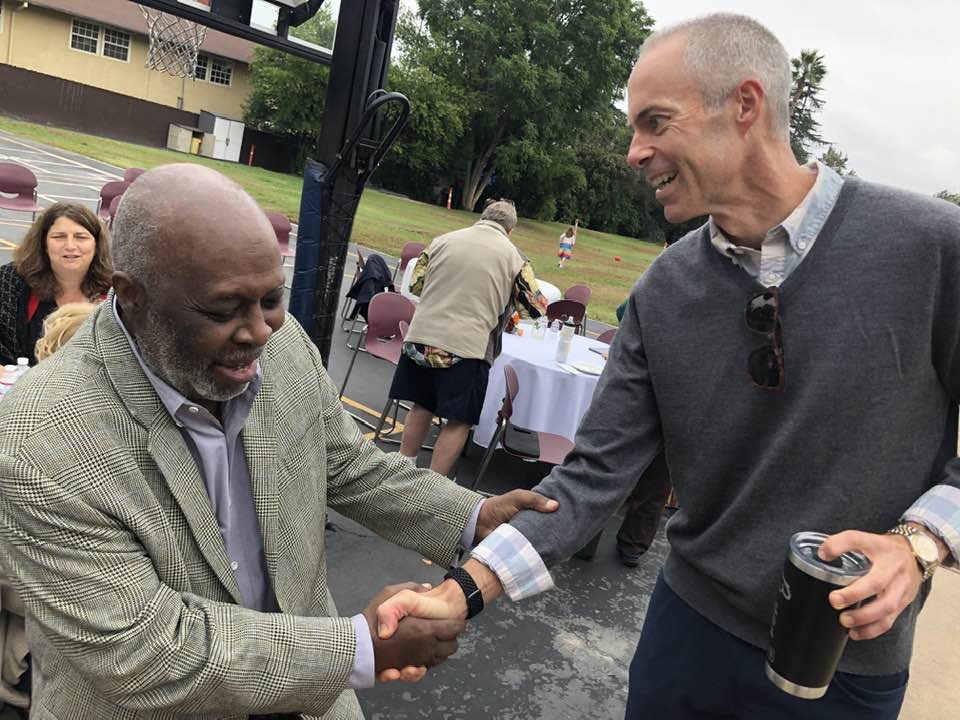 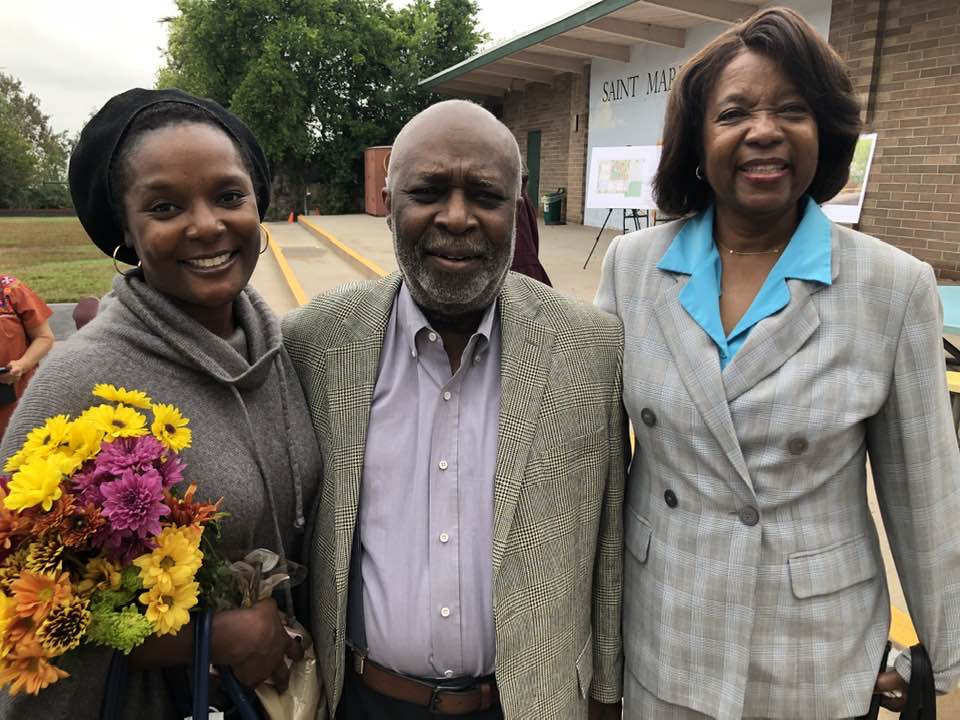 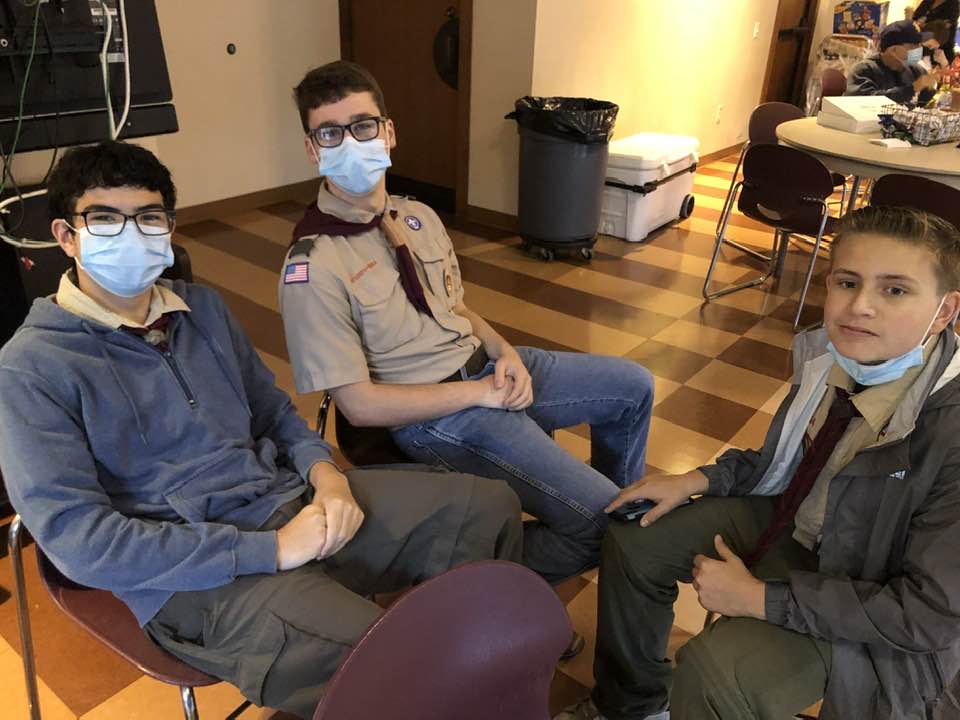 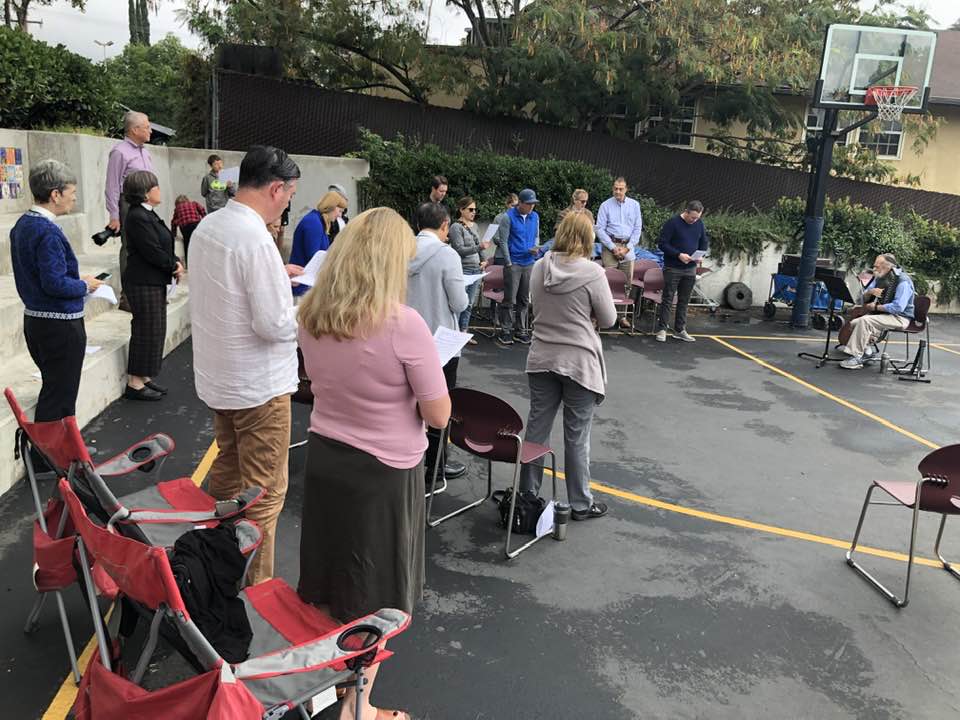 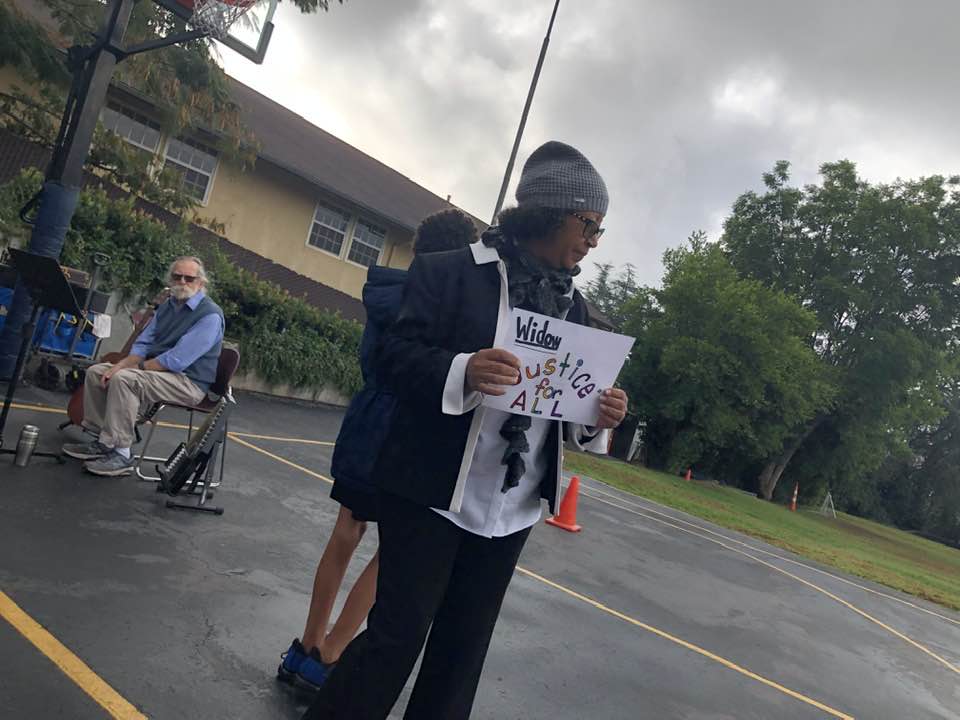 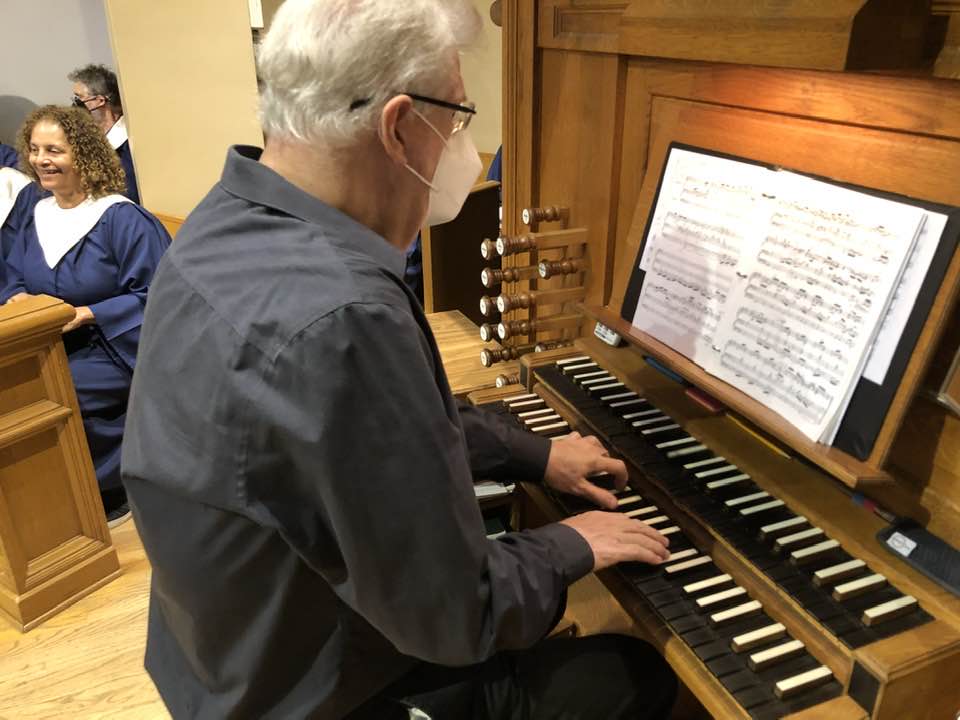 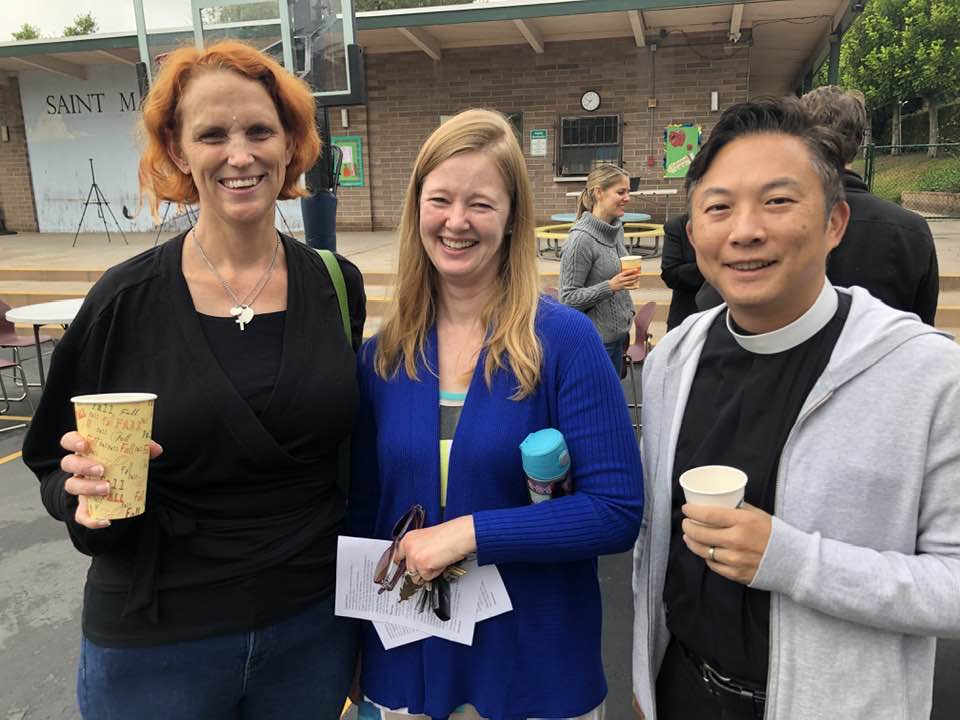 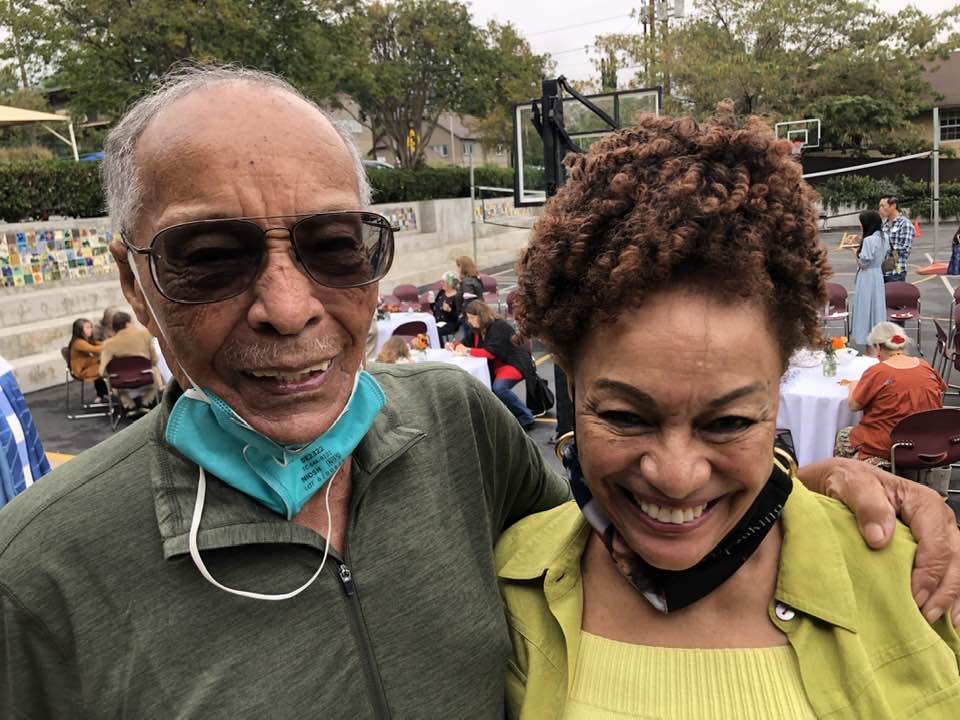 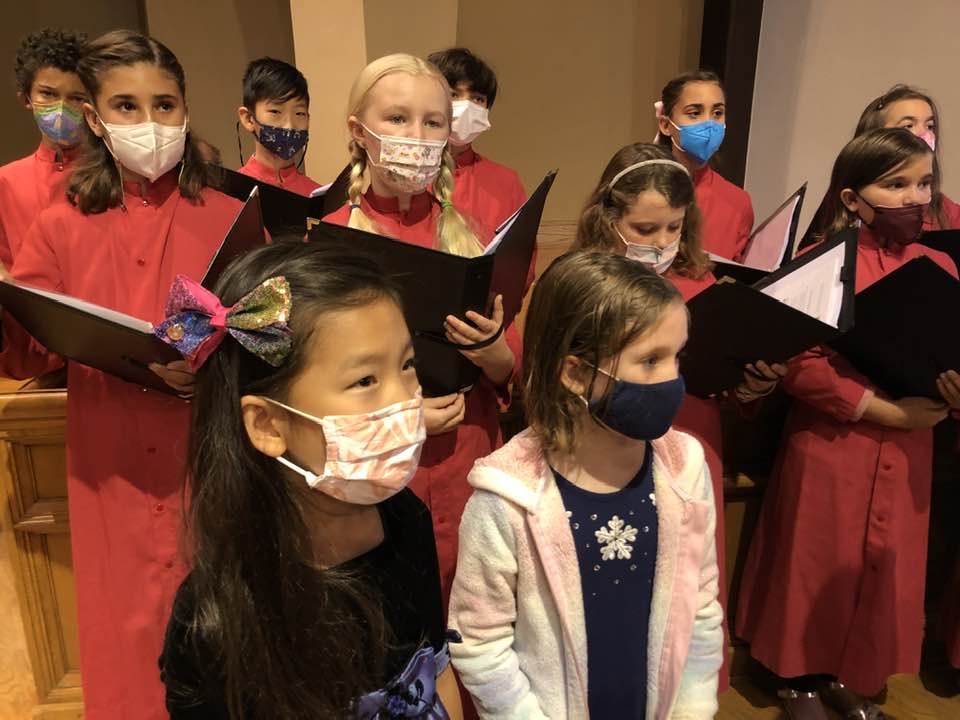 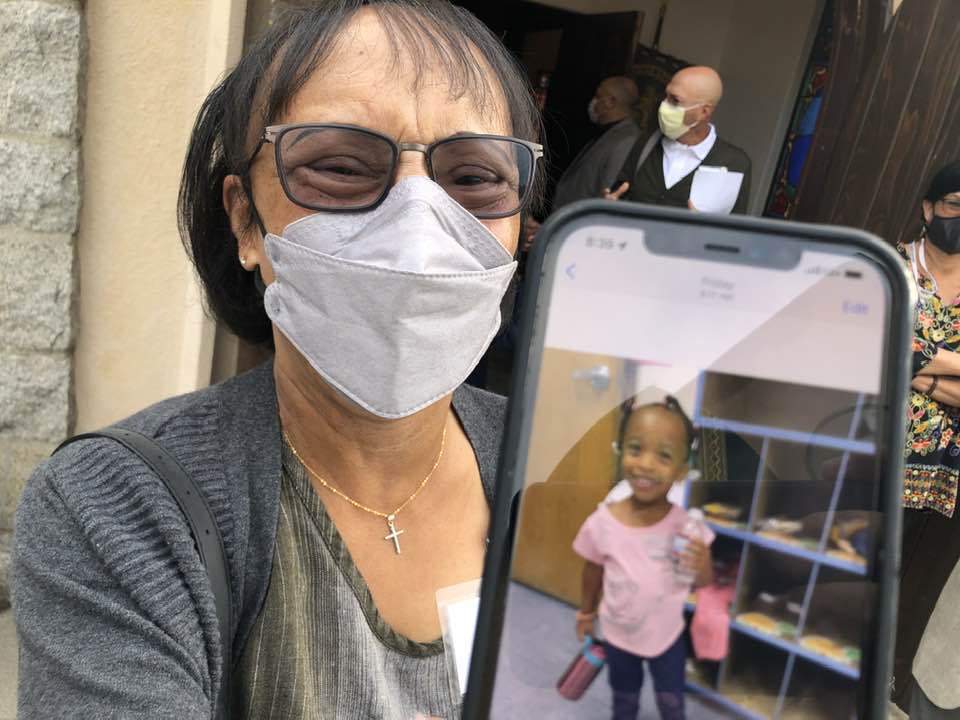 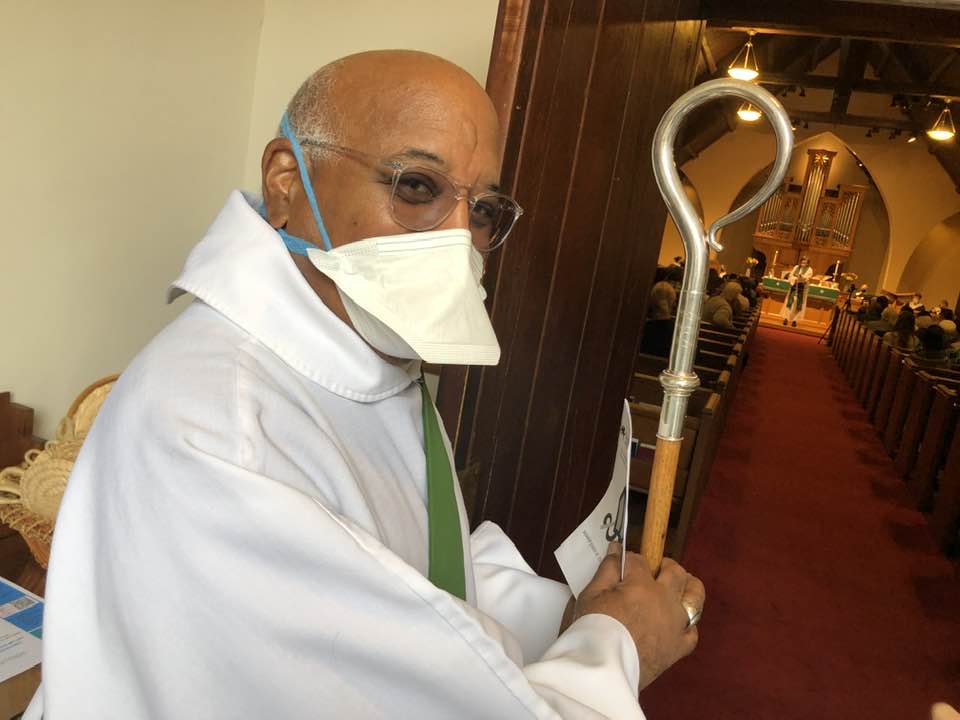 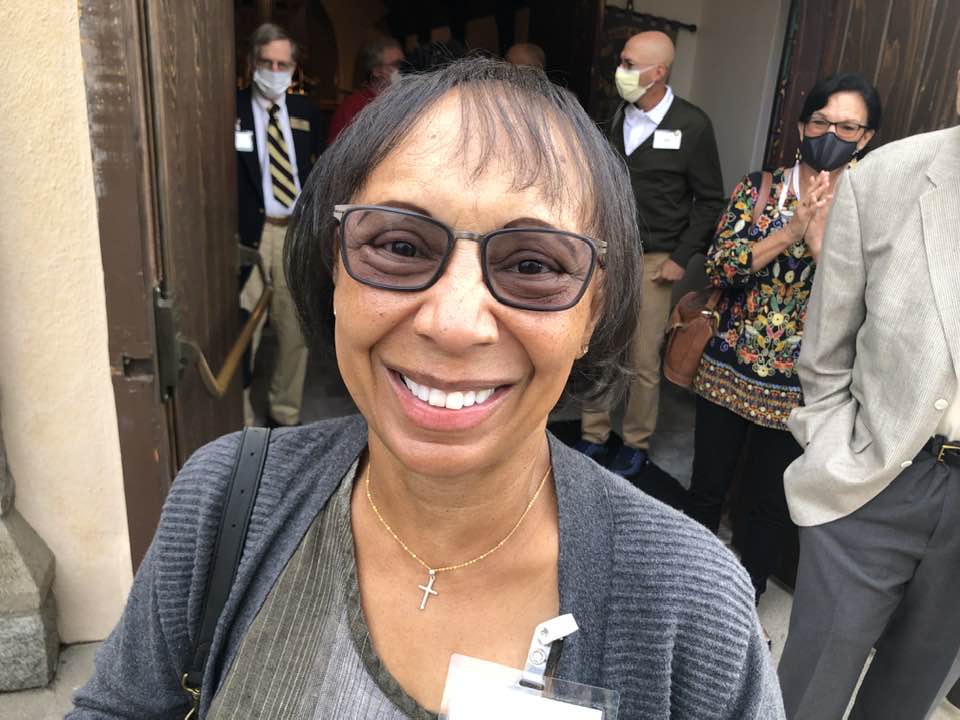 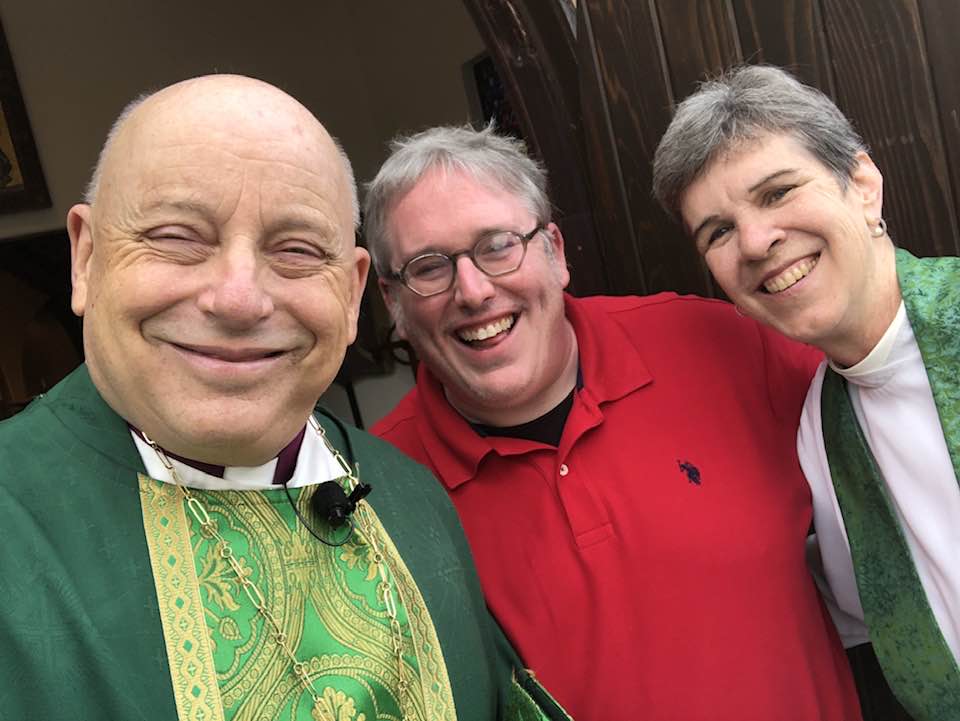 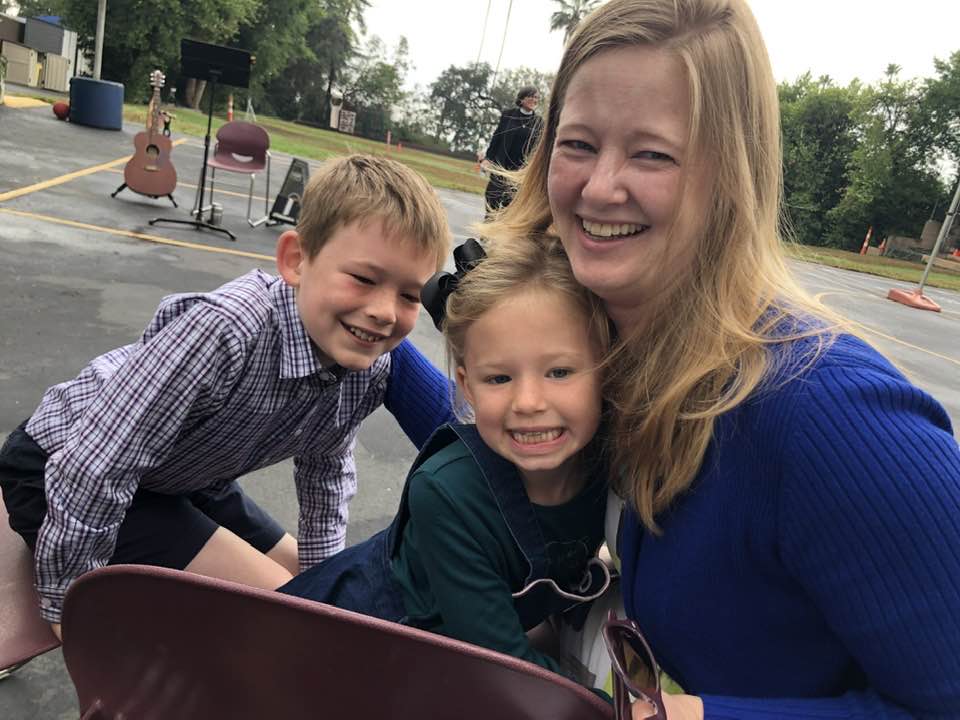 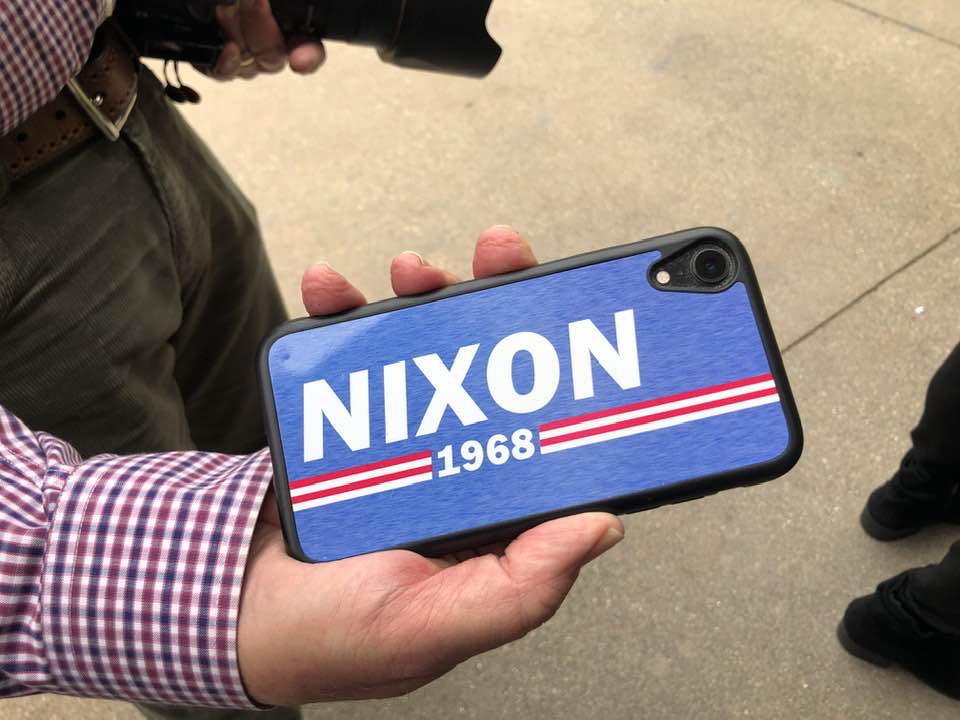 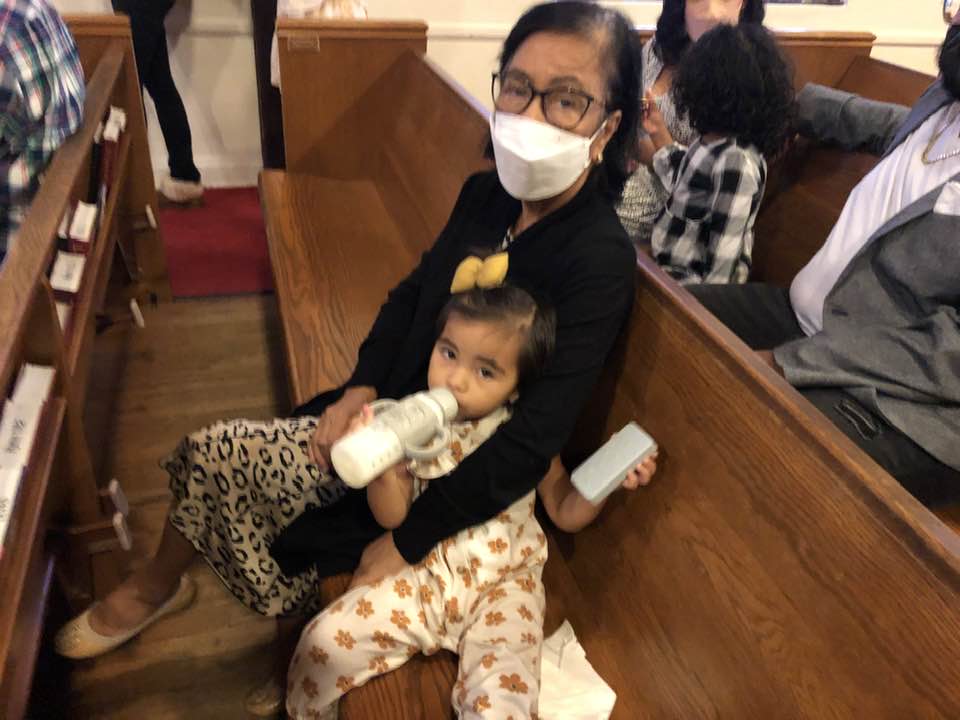 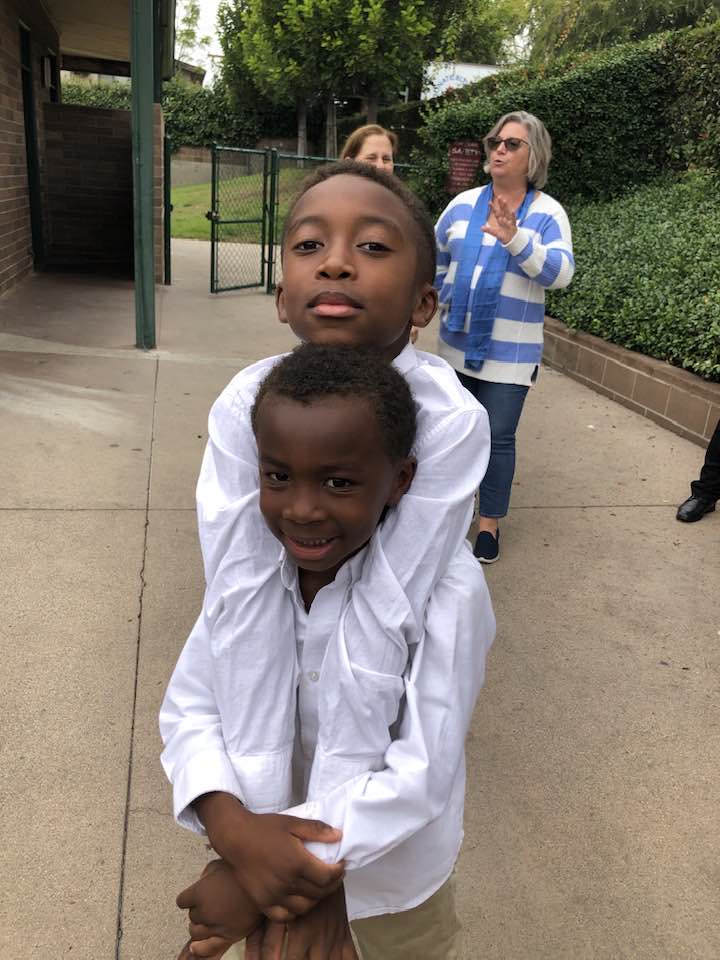 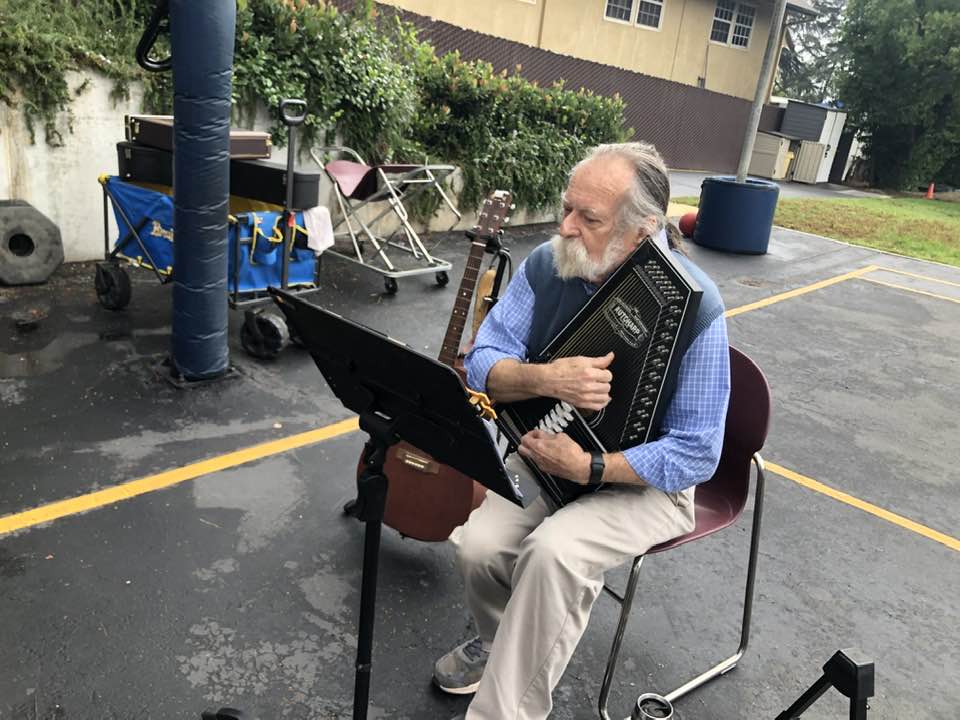 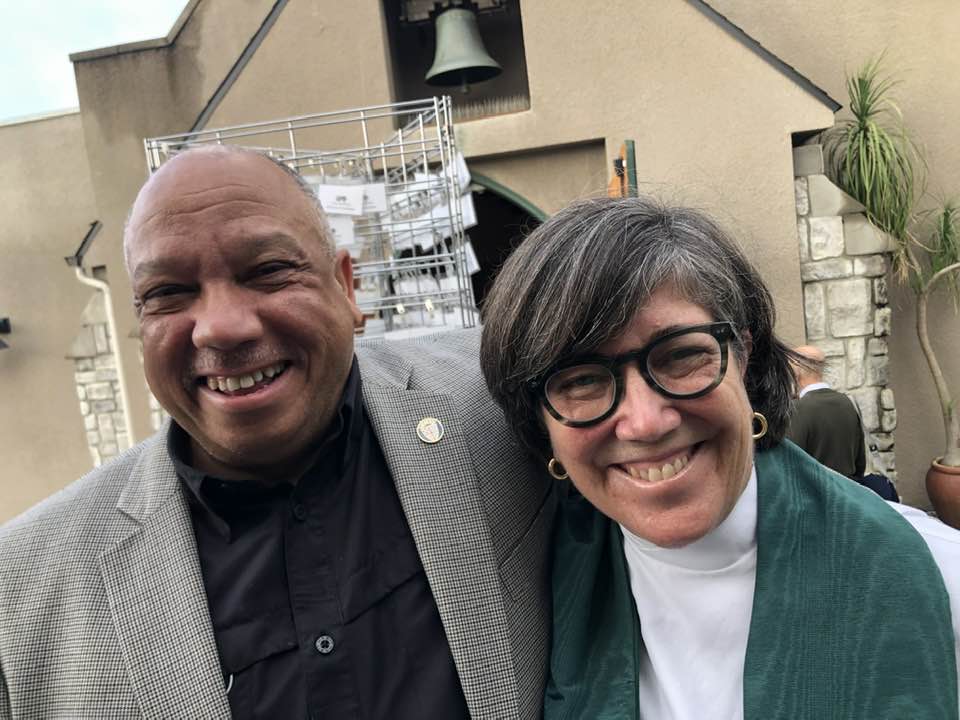 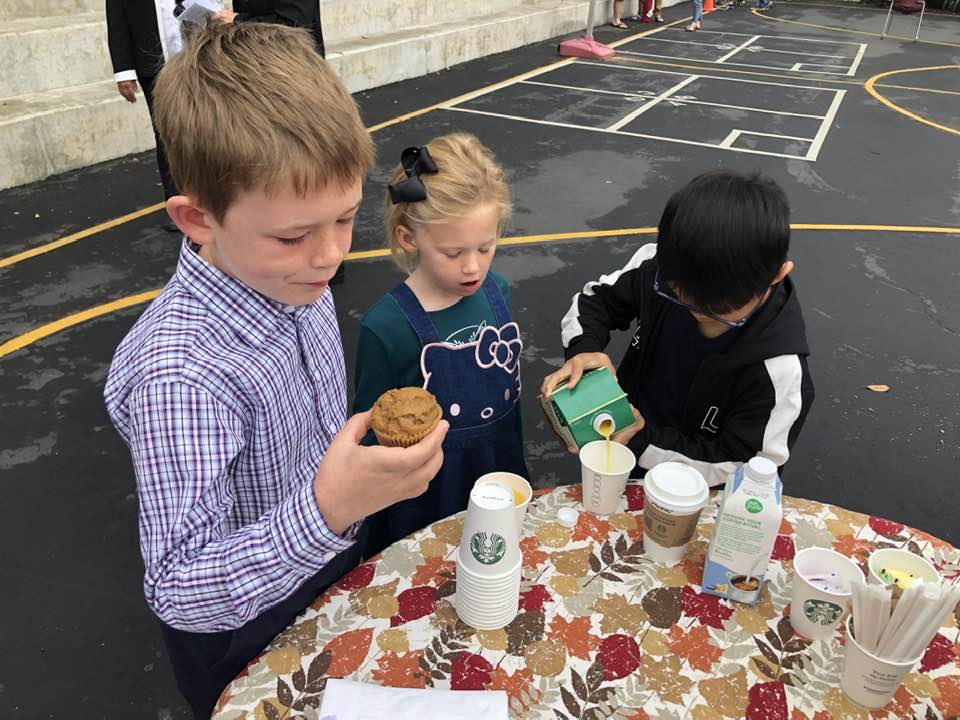 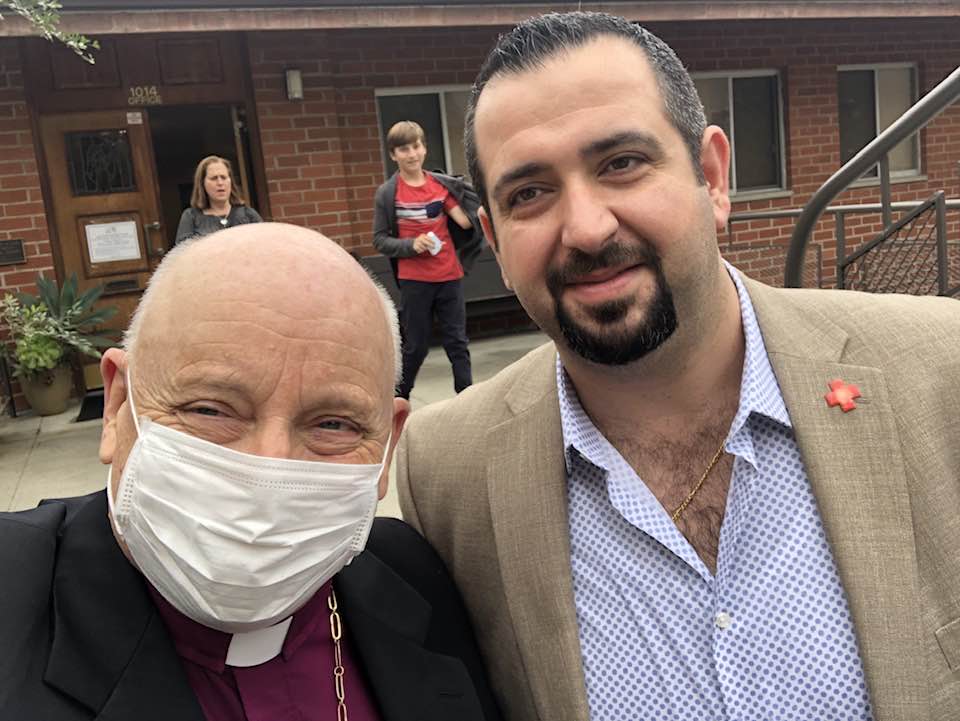 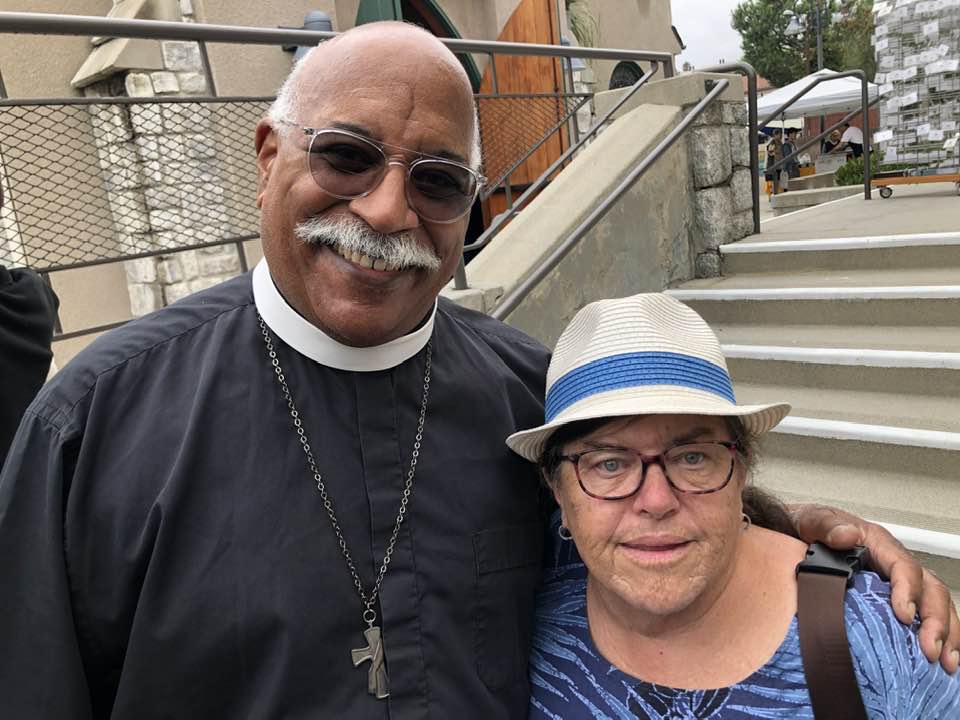 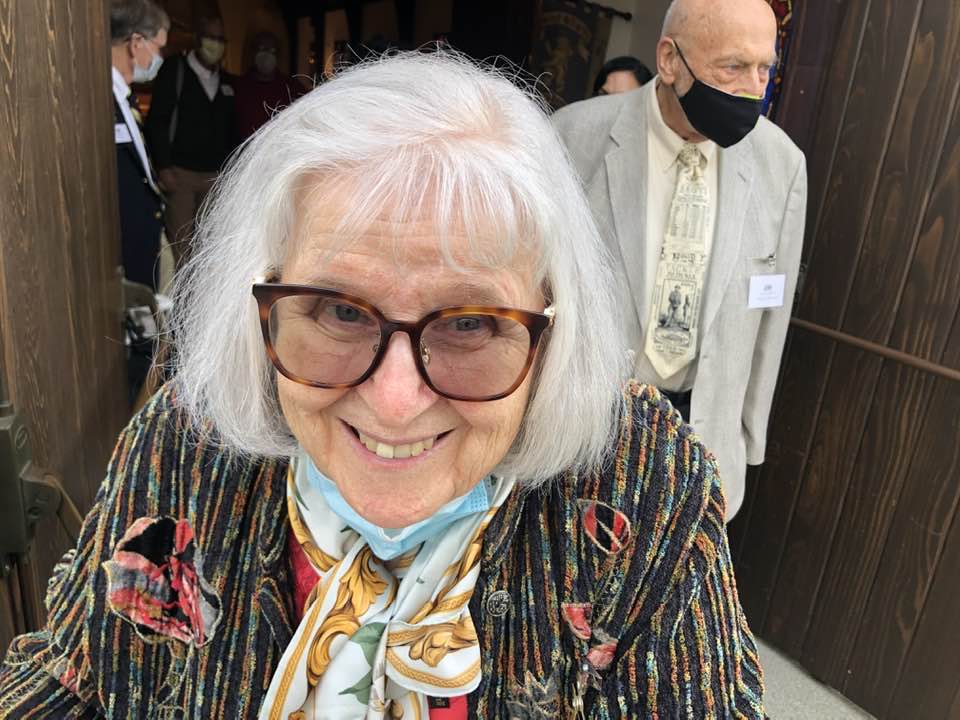 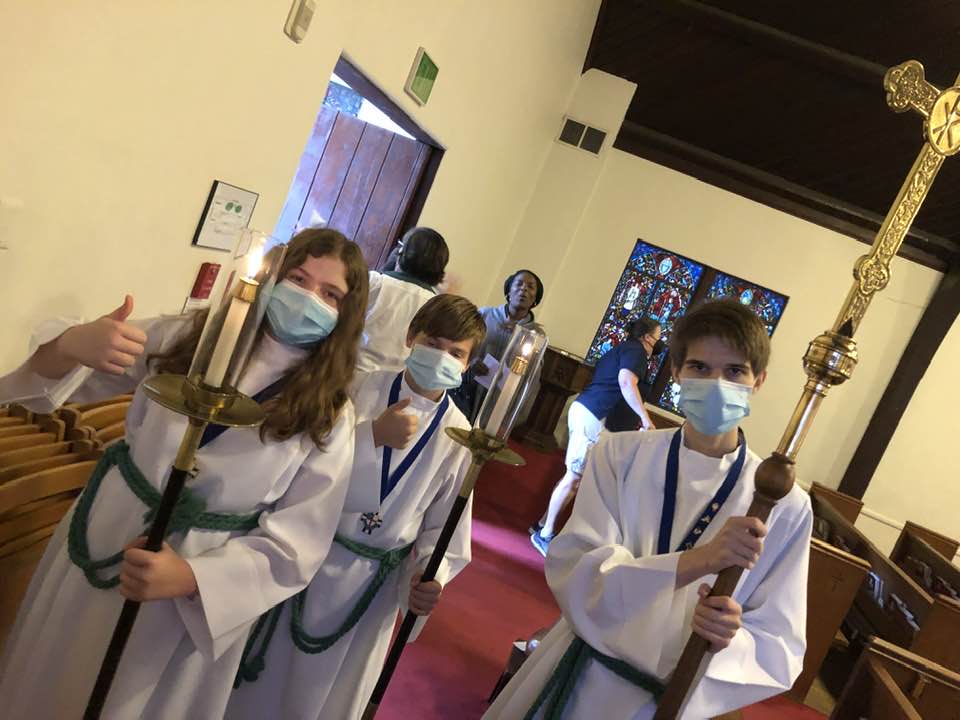