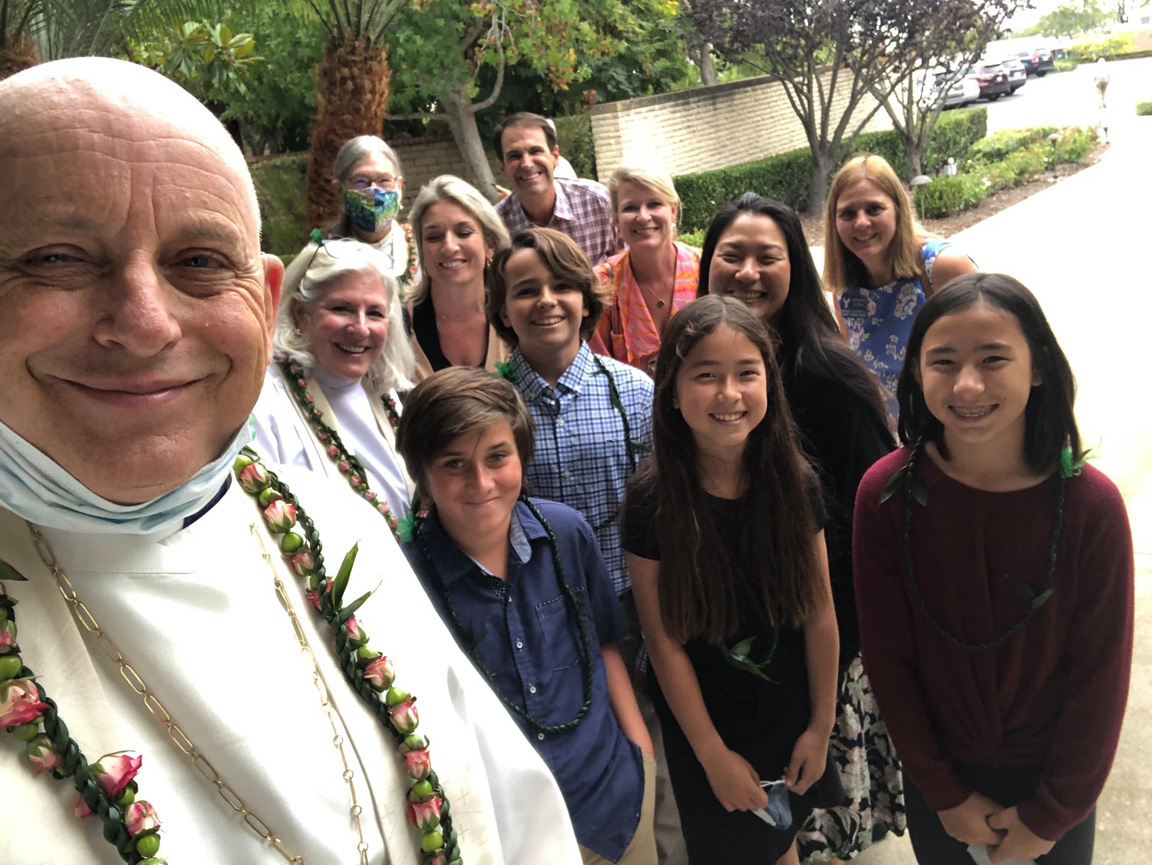 Dr. Larry Spang, retired from the U.S. Public Health Service with the rank of commander, is a veteran activist, inducted in the Chicago Gay and Lesbian Hall of Fame. Brooke Pauley (yes, her family’s related to Pauley Pavilion), a recent Sarah Lawrence graduate who switched her major from journalism to theology, is discerning a call to ordained ministry and in the meantime helping with Christian formation. Richard Zevnik is chancellor of the Episcopal Diocese of Los Angeles. Veteran diocesan leader Lynn Headley is the chair of the rector search committee. Corinne Stover is the sister-in-law of an old buddy of Kathy Hannigan O’Connor and me, the late Bill Stover, one of Richard Nixon’s political helpers and a former aide to Sen. George Murphy (D-CA).

All members or friends of Saint Michael and All Angels Episcopal Parish Church Corona del Mar, CA, celebrating its 61st year of ministry and 53rd year in its beautiful building on aptly-named Pacific View Dr. I met them and many more at a festive lunch after this morning’s 9 a.m. service, where I preached, celebrated Holy Eucharist, and, with the whole congregation, mediated the work of the Holy Spirit as sisters Zuri and Amari, Zachery, and Chapman were confirmed; the sisters’ mother, Skyler, was received; and Corinne and her daughter, Louise, reaffirmed their baptismal vows. Skyler, Zuri, and Amari presented gorgeous, delicately woven leis of miniature roses to a host of us, a skill Skyler learned growing up in Hawaii.

After church, we all went to the beautifully renovated side chapel and together blessed it in the name of a saint or friend of St. Mike’s to be named later. It contains a Lady of Guadalupe altar that was a gift from legendary priest and housing justice advocate the late Gordon Yeaton. It was also a pleasure to meet Fr. Paul Baky Mikhail of Saint Monica Coptic Orthodox Church, which also gathers on this roomy campus.

My gracious hosts today included gifted priest in charge the Rev. Susan Pinkerton, Zack’s grandmother, who moved to California in January after retiring as rector of a church in Connecticut. Lucky us! The Rev. Dr. Barbara Stewart, with deep roots at St. Mike’s, having served alongside beloved former rector the Rev. Canon Peter Haynes, assisted. My chaplain was UCI administrator Stacie Tibbetts.

St. Mike’s feast day is Wednesday, so we were all about angels this morning, their fluttering wings and still, small voices, the ones that babies and children hear (pace Ron Sexsmith’s 1990s song “Speaking With The Angel”) but that grown-ups’ worries and trials, preferences and disturbances, doctrines and ideologies usually drown out. Searching for a rector, discerning its late-pandemic initiatives of mission and ministry, St. Mike’s is listening hard for the angel voices. It has a great track record discerning about great leadership, having helped form two bishops so far: The Rt. Revs. Edward J. Konieczny, fifth bishop of Oklahoma, and Diane Jardine Bruce, our own seventh bishop suffragan.

Read more about this angelic parish with able, welcoming people and a great future here. 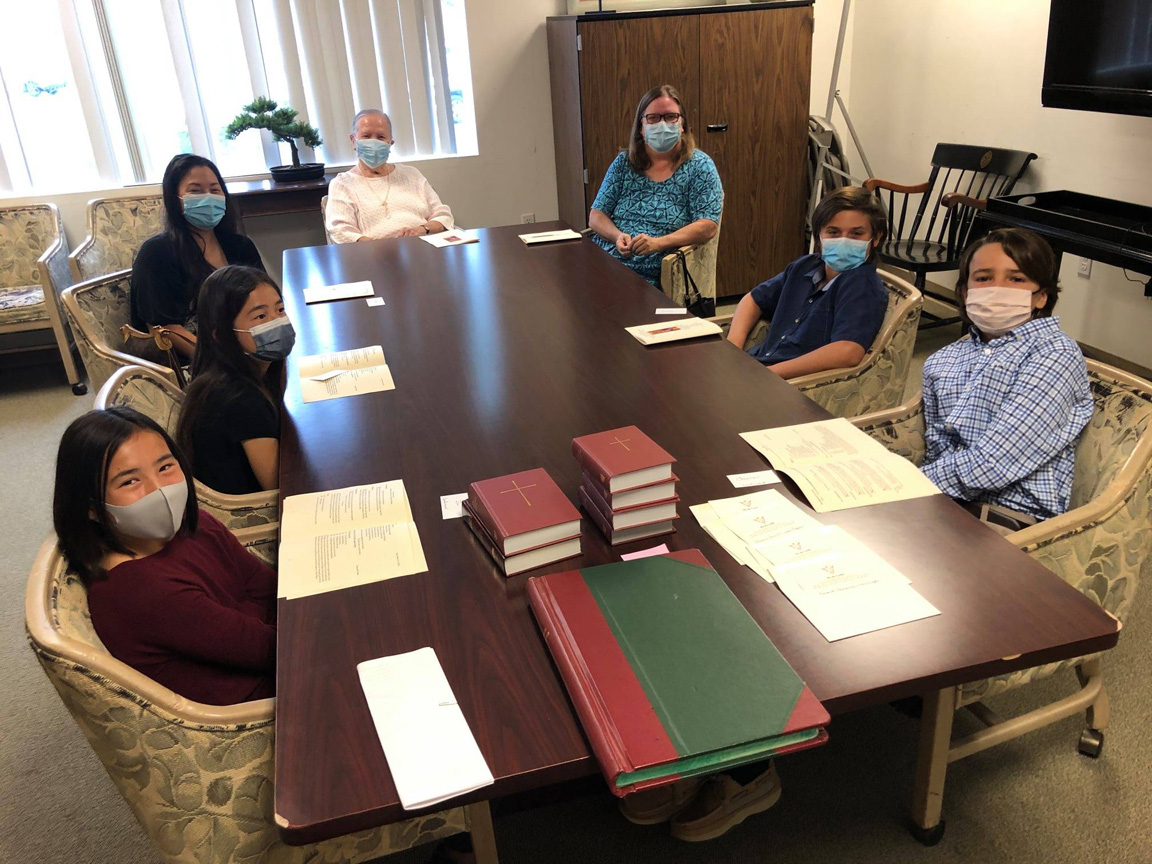 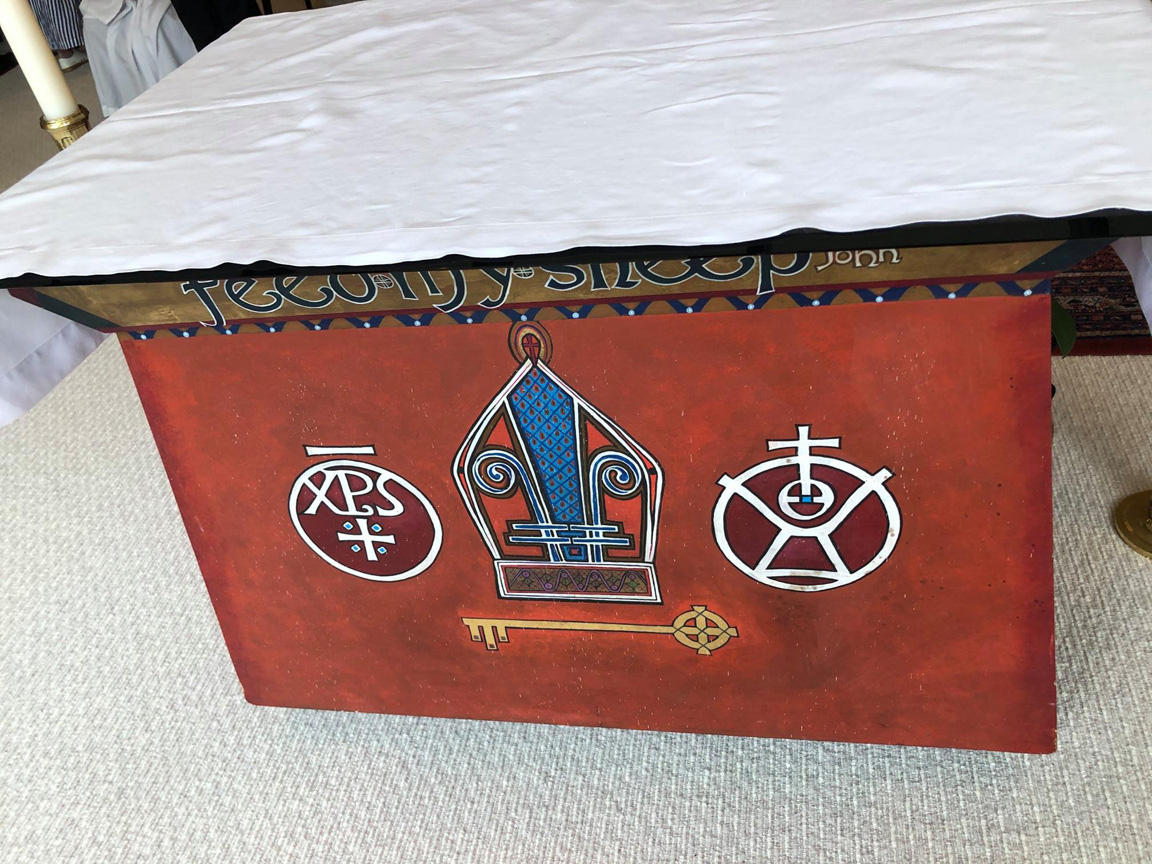 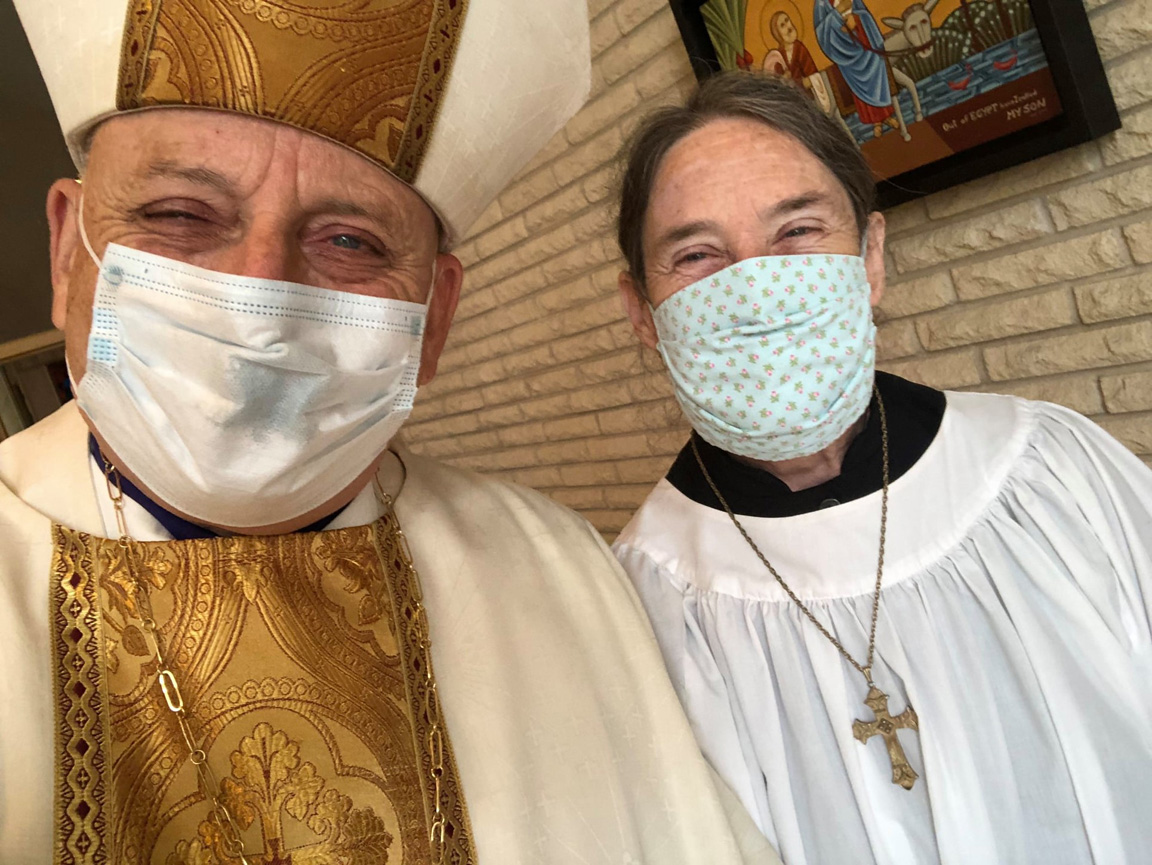 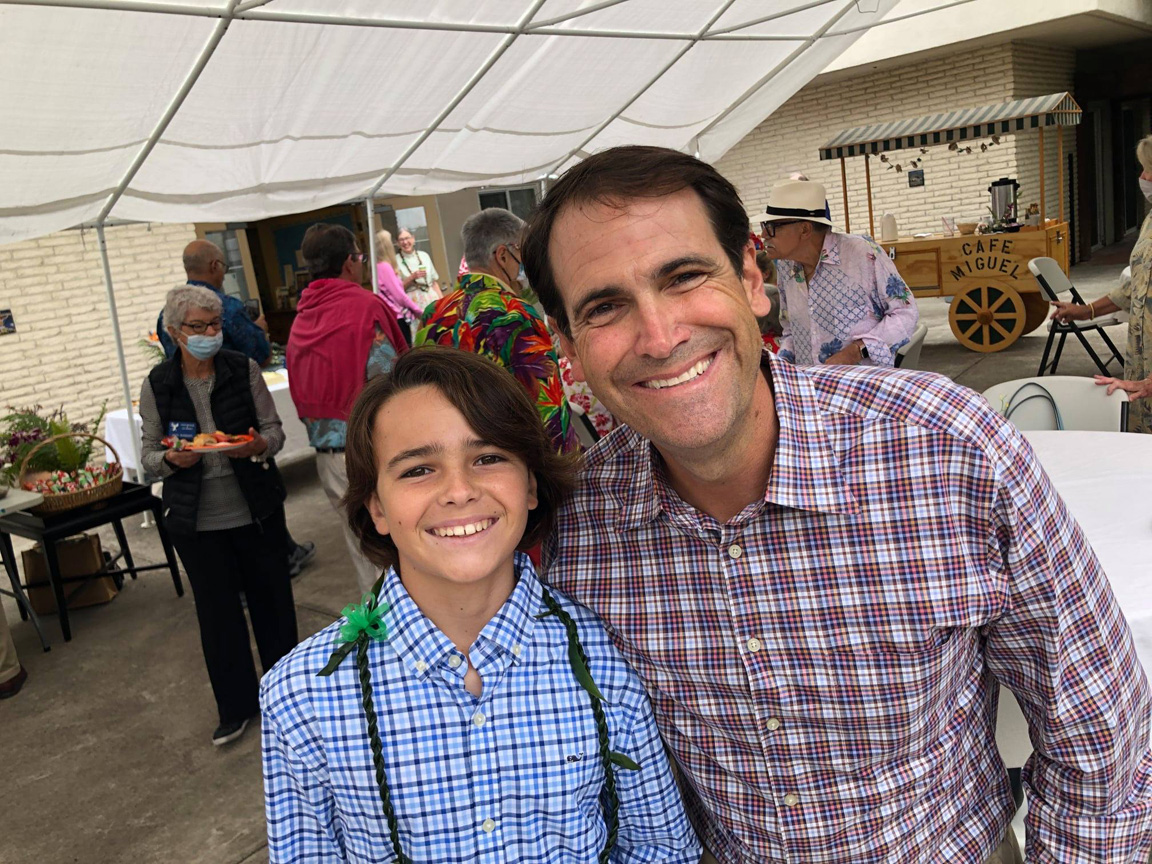 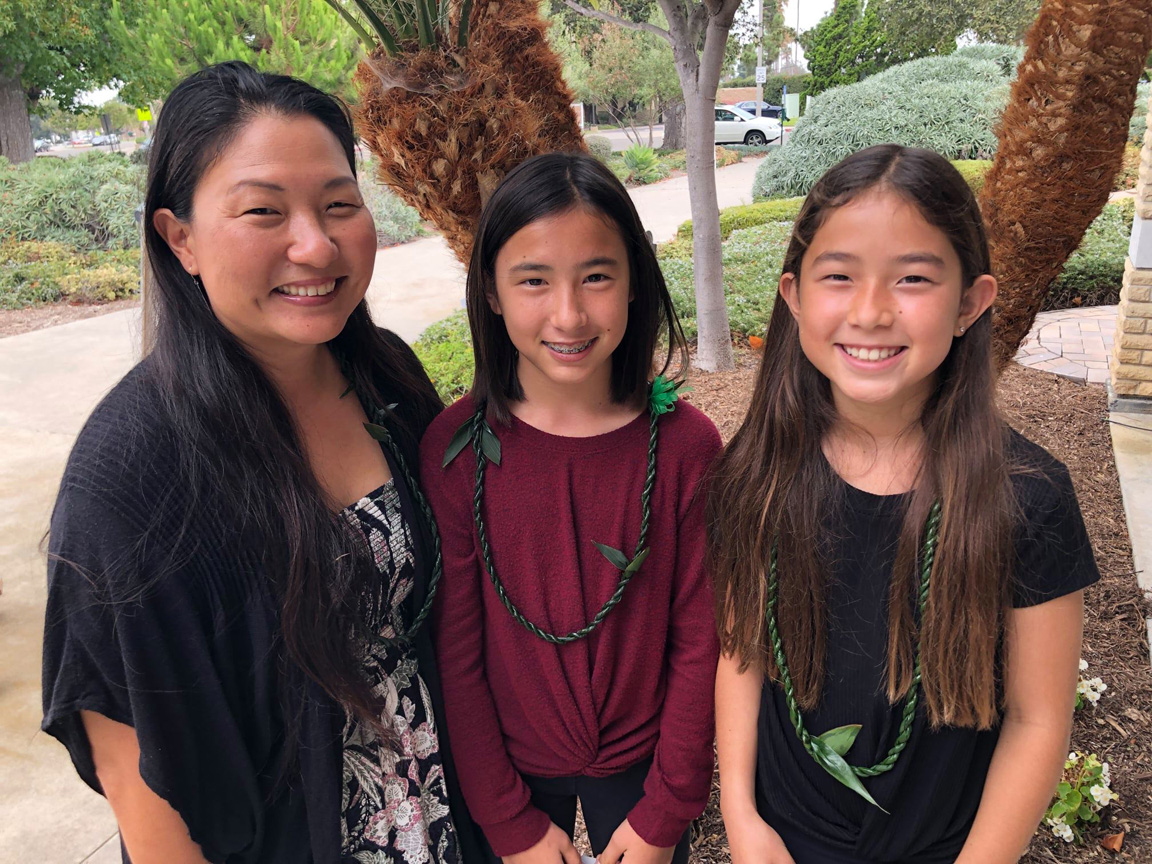 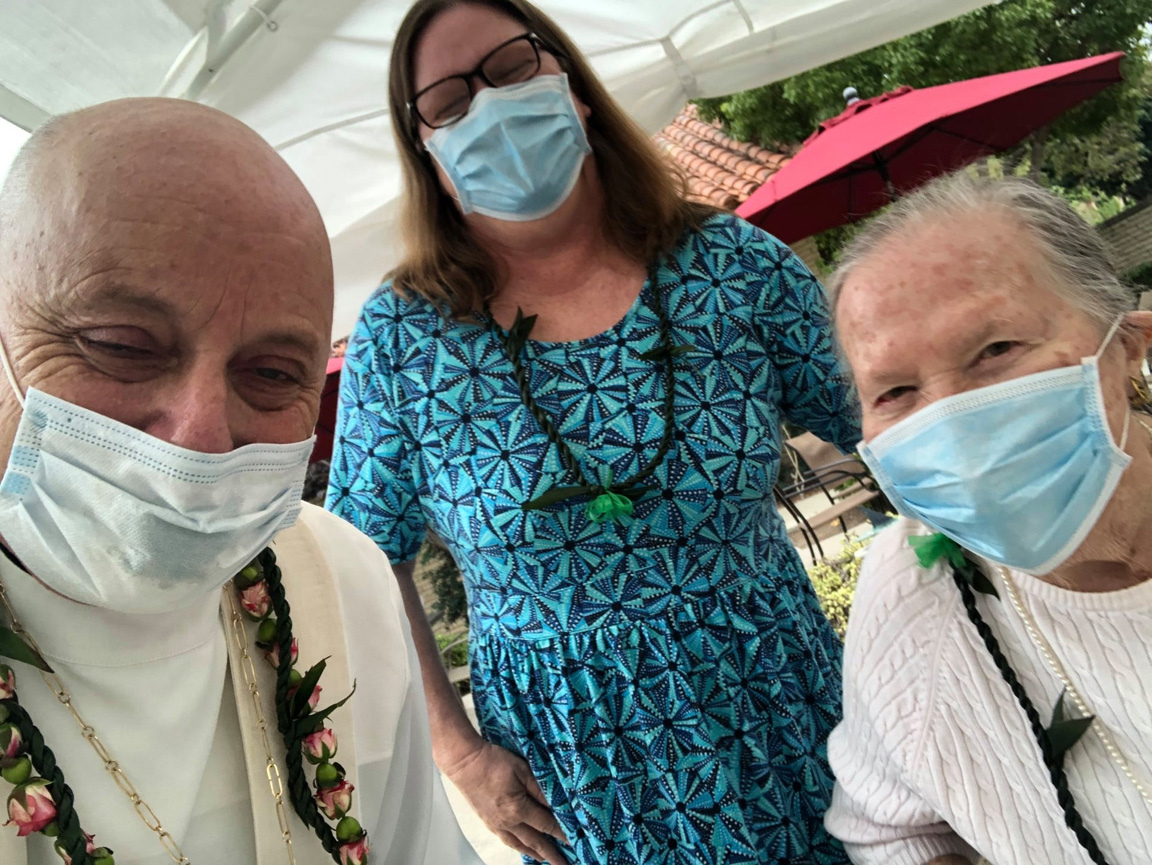 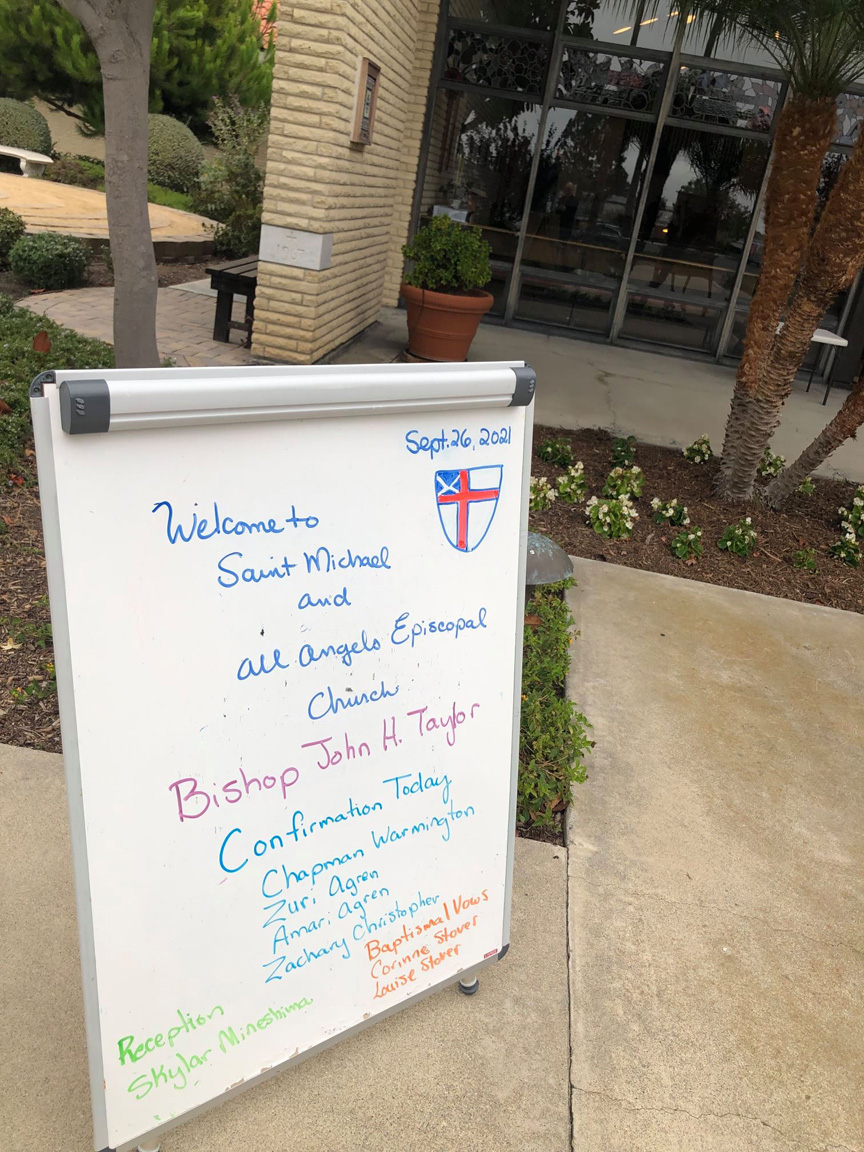 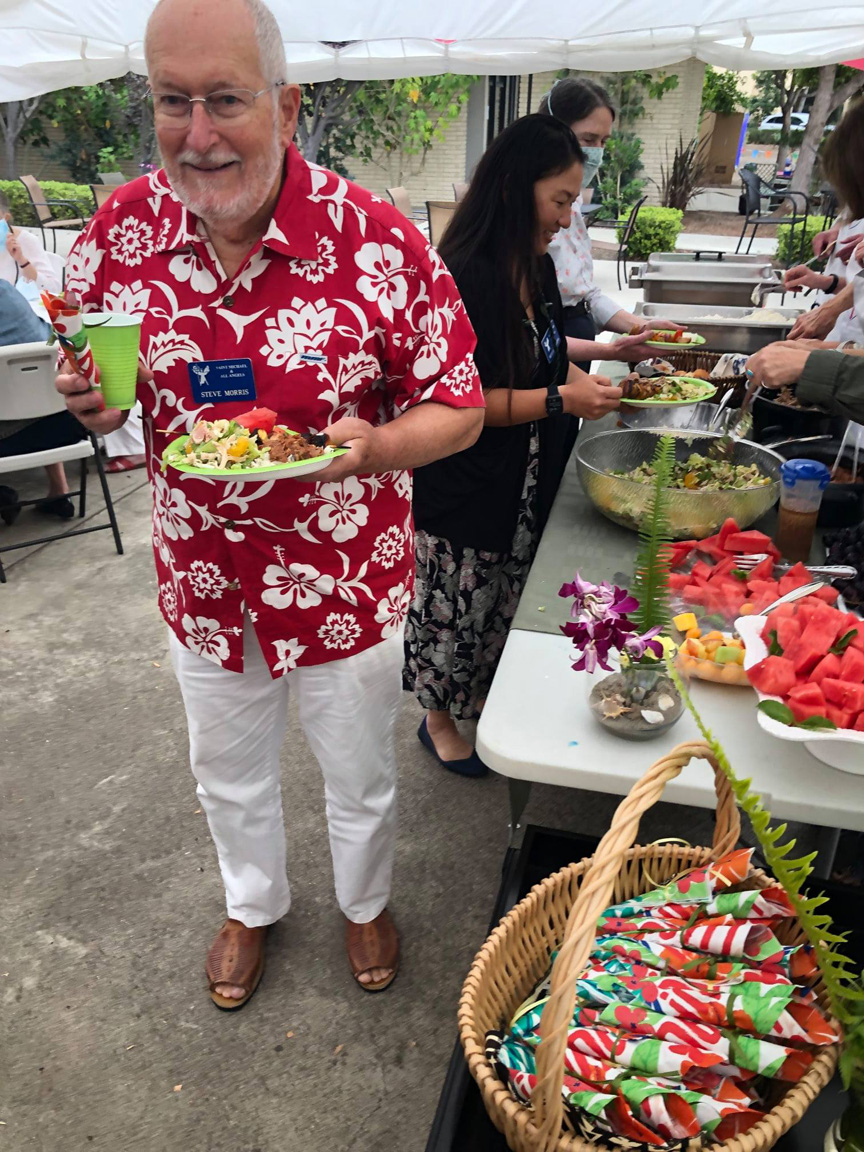 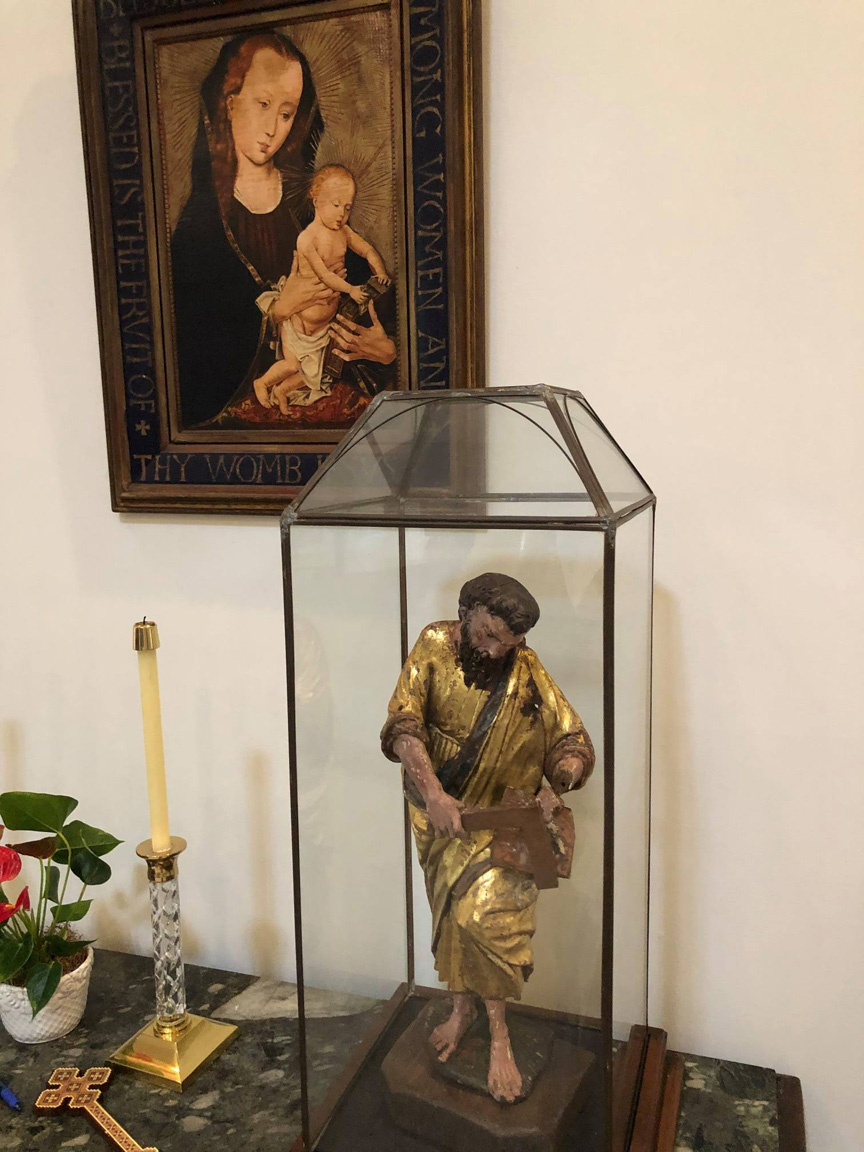 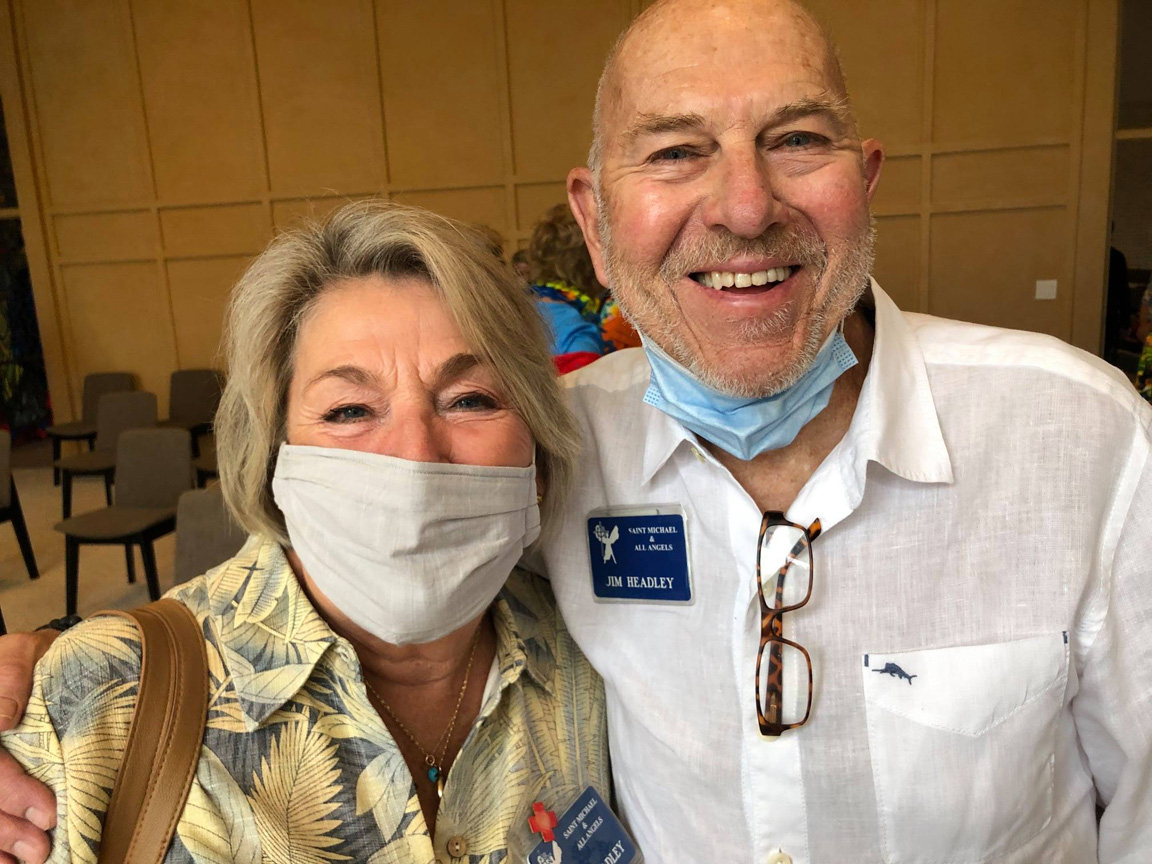 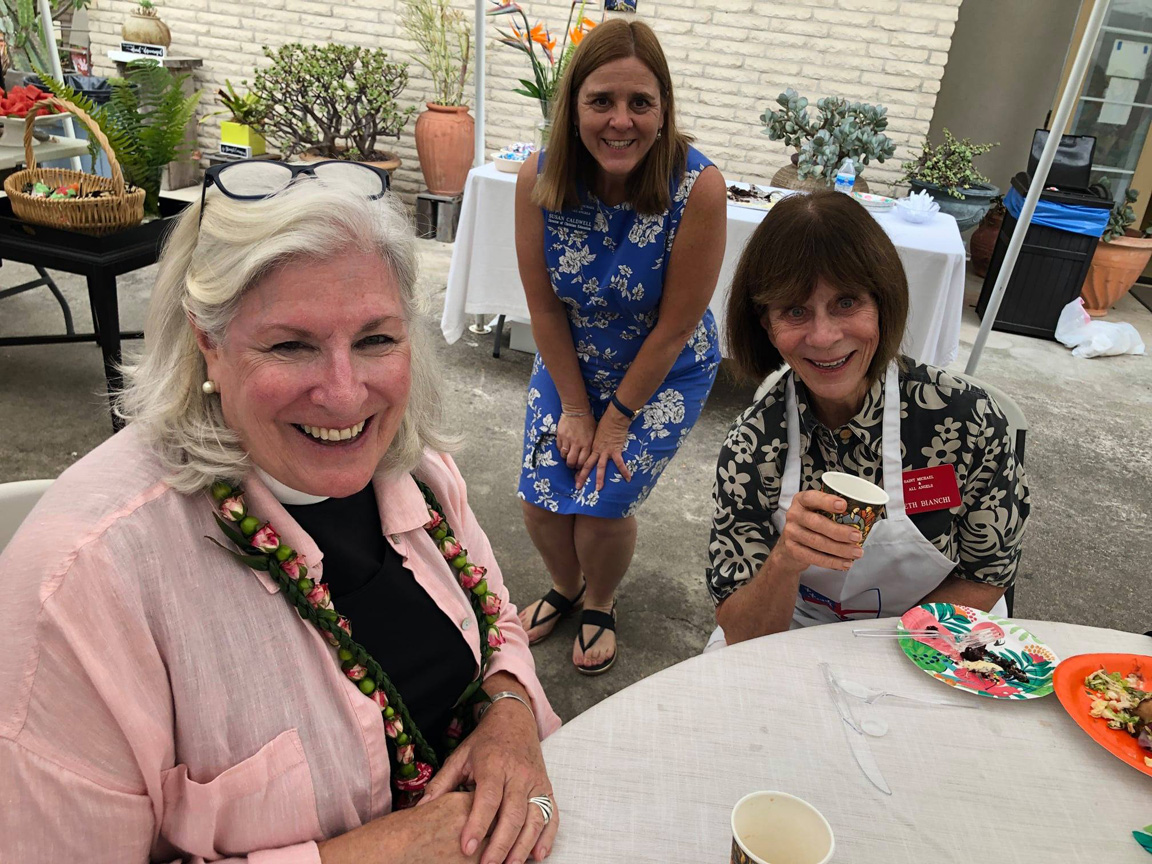 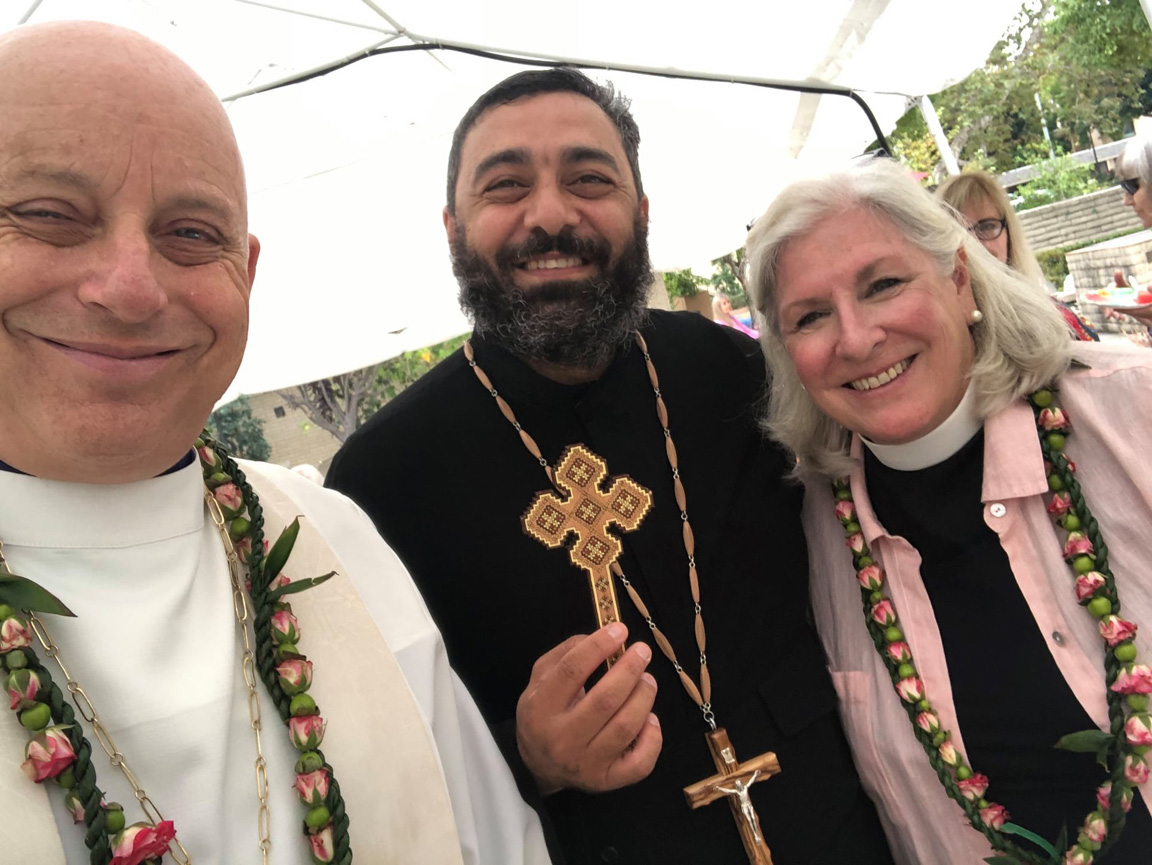 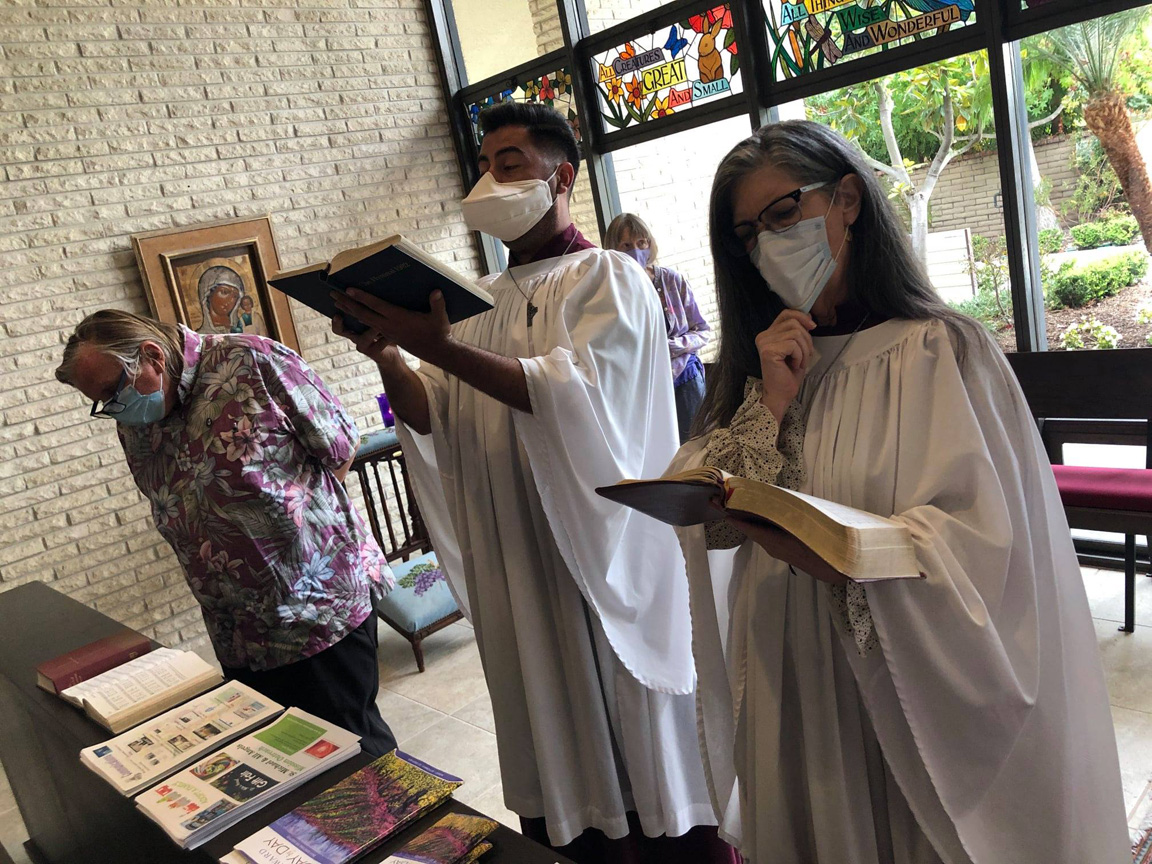 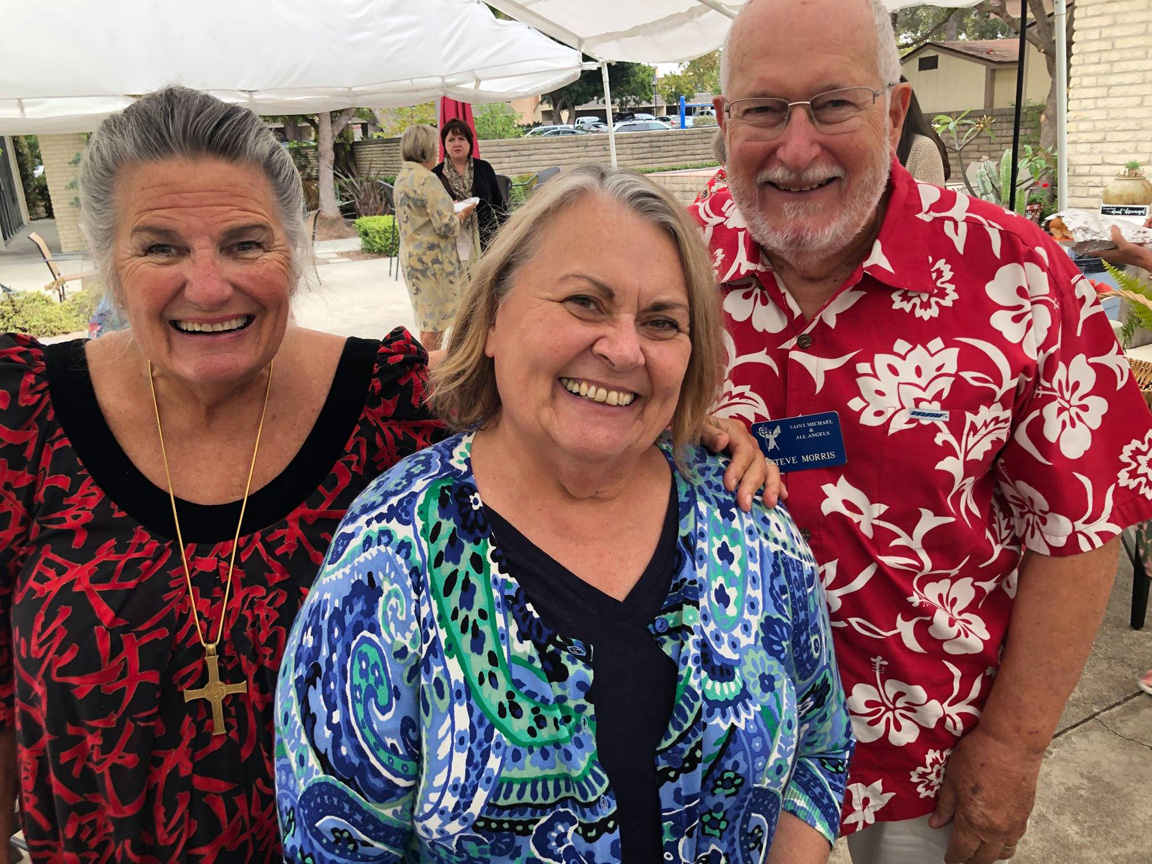 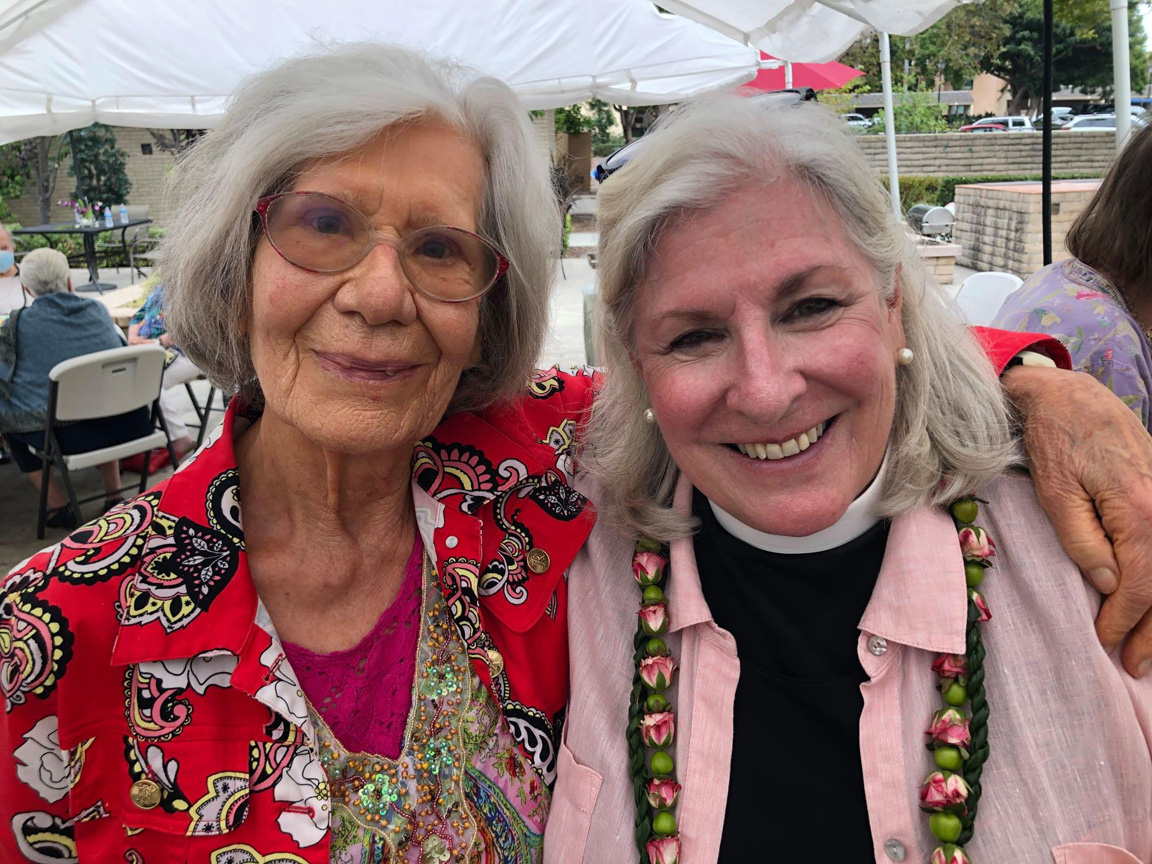 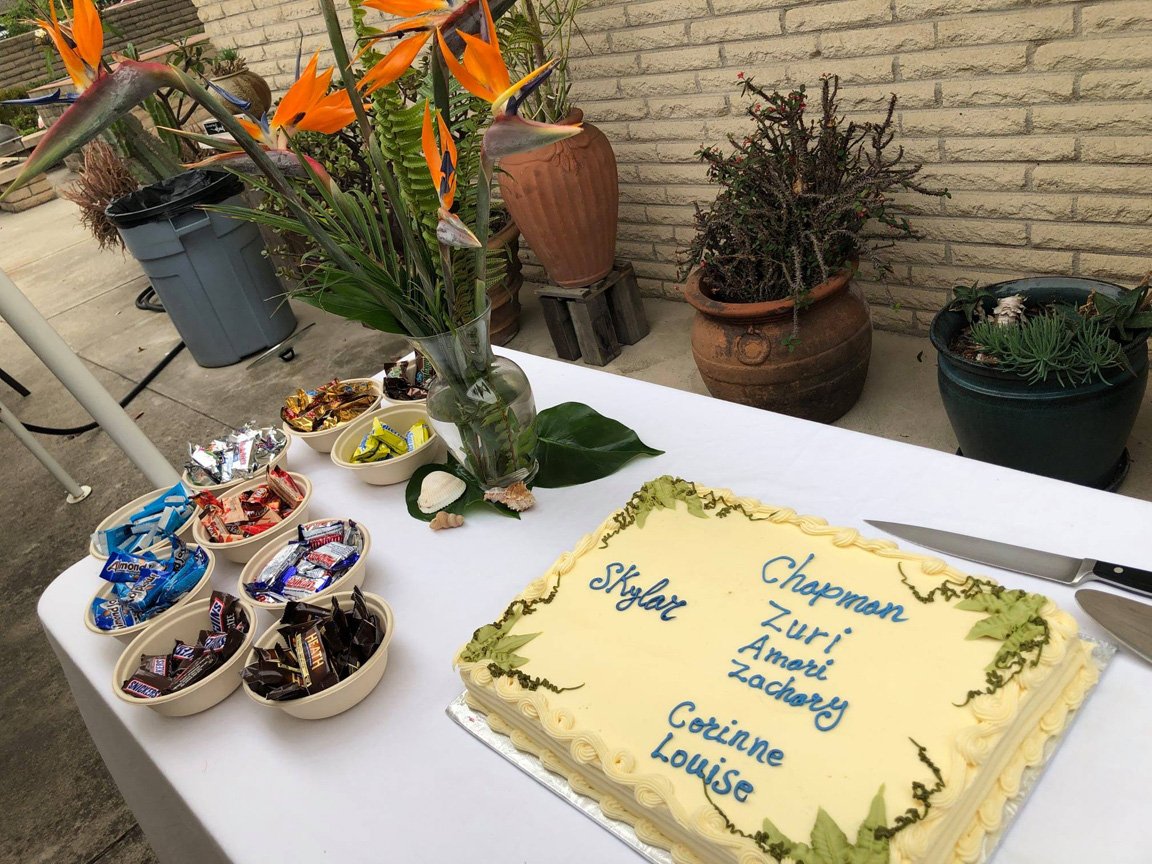 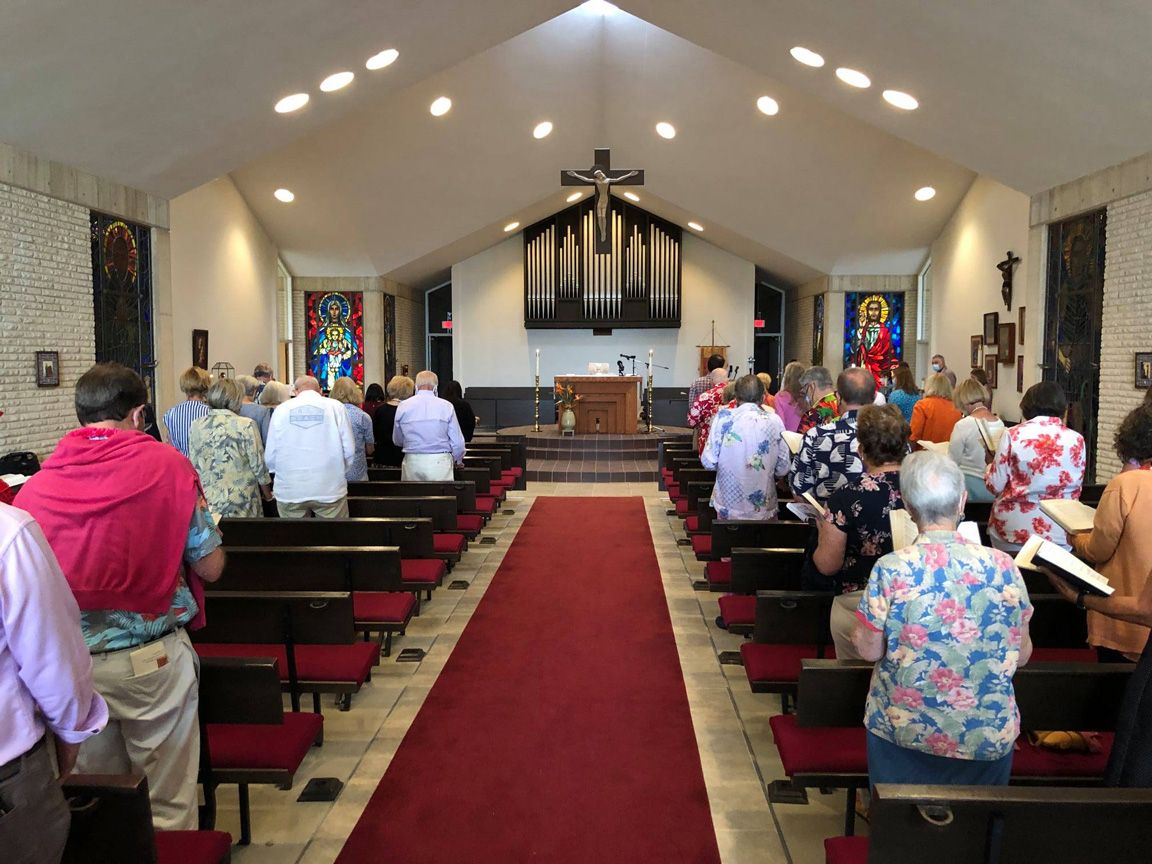 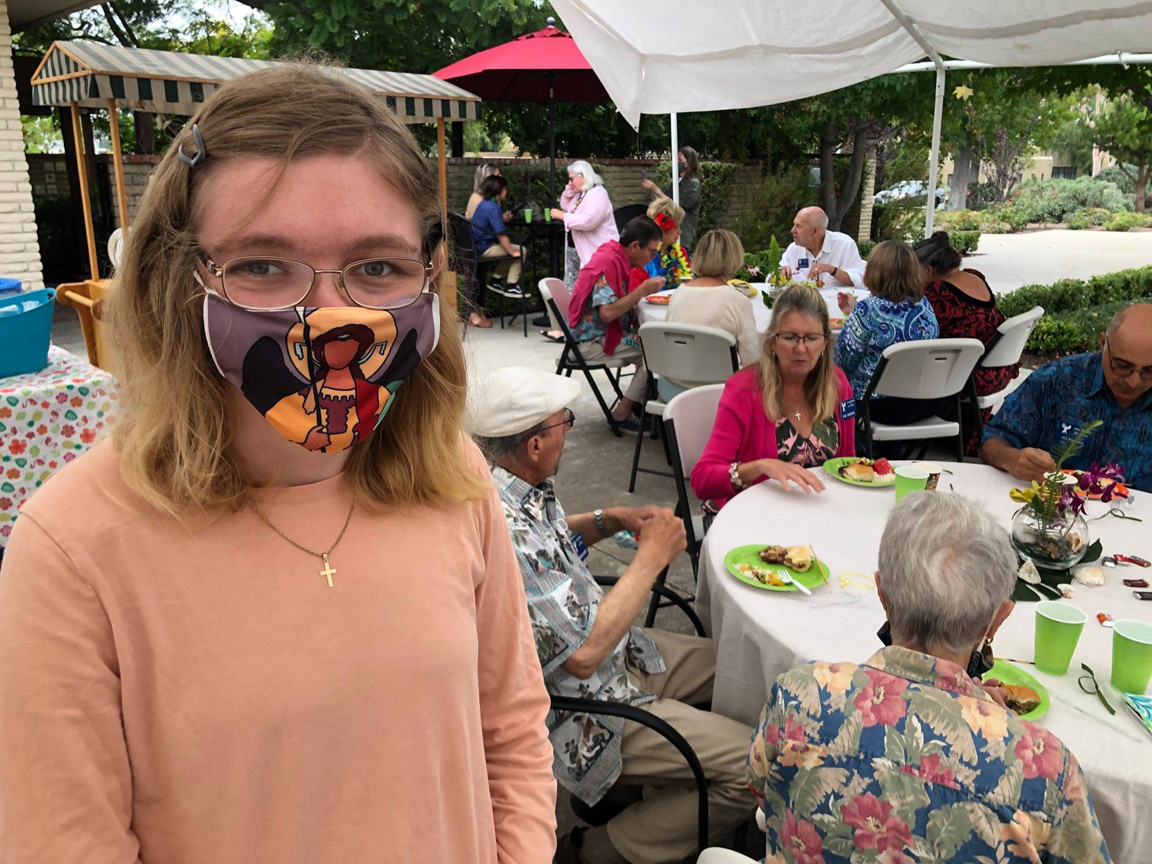 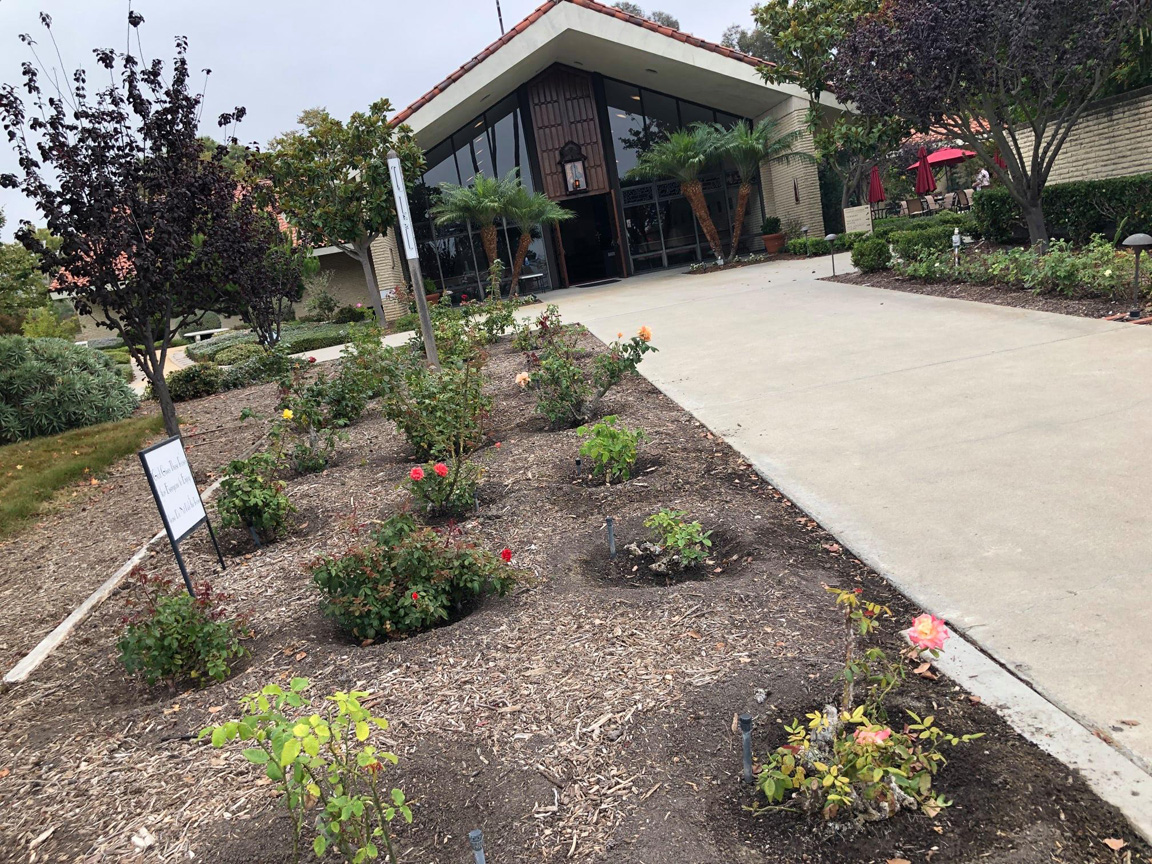