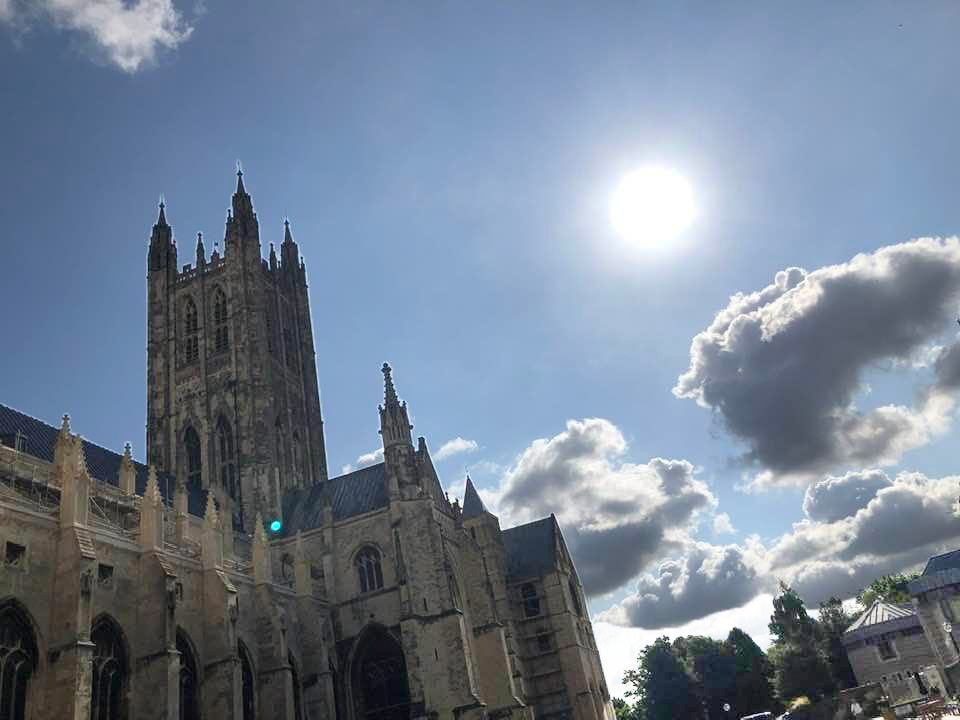 In most places in the world these days, though not all, power is less dangerous to prelates and royal advisors. But people are still at risk everywhere from unjust or inept power. The church at its best holds power to account. At its worst, it wastes its authority on its own struggles and hypocrisies. We will see how we do as the 15th Lambeth conference begins at noon today.

The schedule leaves little time for sightseeing, but planners gave us this morning to get settled. After breakfast with my classmate the Rt. Rev. Doug Sparks, I walked down the hill from Kent University to Canterbury, which is where Augustine built the first cathedral in the six century. The folks there tell the history better than I can:

As I arrived, I ran into the Rt. Rev. Lucinda Ashby, who’d been allowed in even before the 9 a.m. opening. My discovery was that a Lambeth name badge gets you free admission. Inside technicians were wiring Augustine’s church so Welby’s 1000 guests will be able to hear all the sermons, addresses, and seminars coming up the next 11 days. I also met Lucinda coming out of St. Dunstan’s, where the first rector, Joanna, can contemplate the full list of her male vicar predecessors since 1284. Lambeth name badge or not, Sir Thomas’s head is not available for viewing.

The city’s beguiling footpaths were the way back home, and you never know whom you’ll meet — Bishop-elect Patrick Djuulume of Namibia, for instance, whose consecration is in August. He is having a busy month. And now we all get busy. All the bishops, and the spouses who have been invited, meet at noon, Bible study groups in mid-afternoon, and The Episcopal Church bishops just before dinner, to take counsel about the controversy over the conference agenda and our obligation to stand up for those still at risk, whether from princes or judges. May the spirit of the Risen Christ be with us. 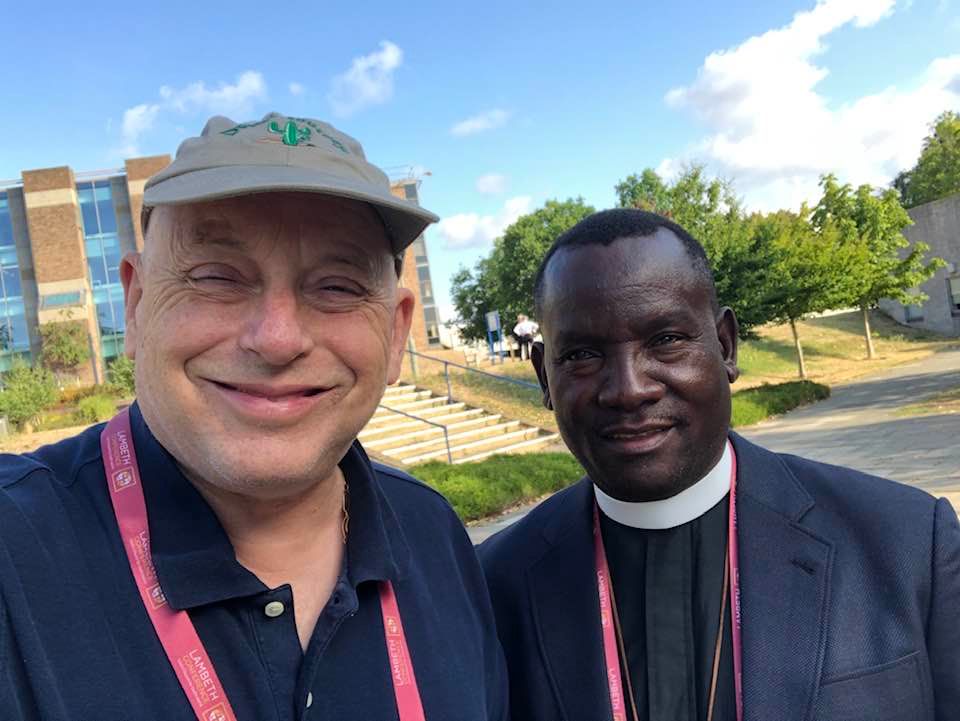 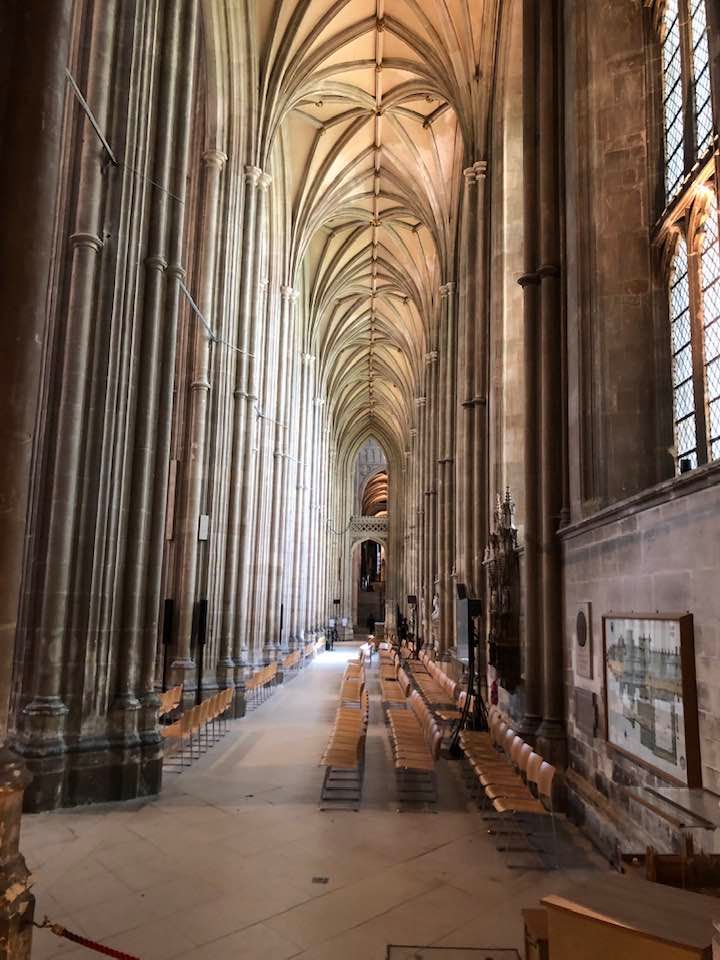 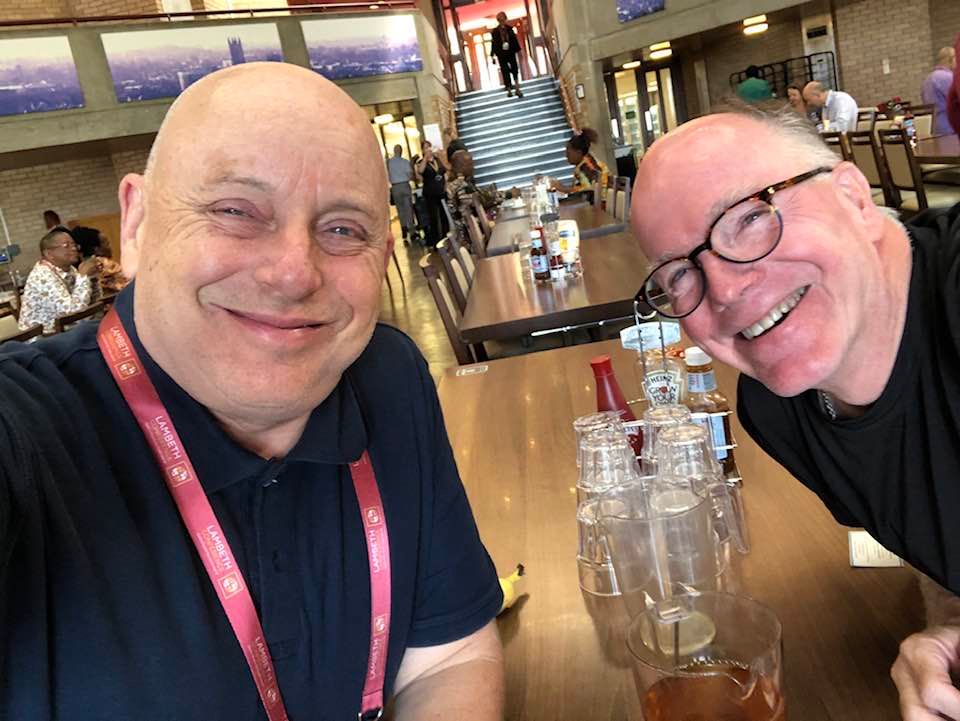 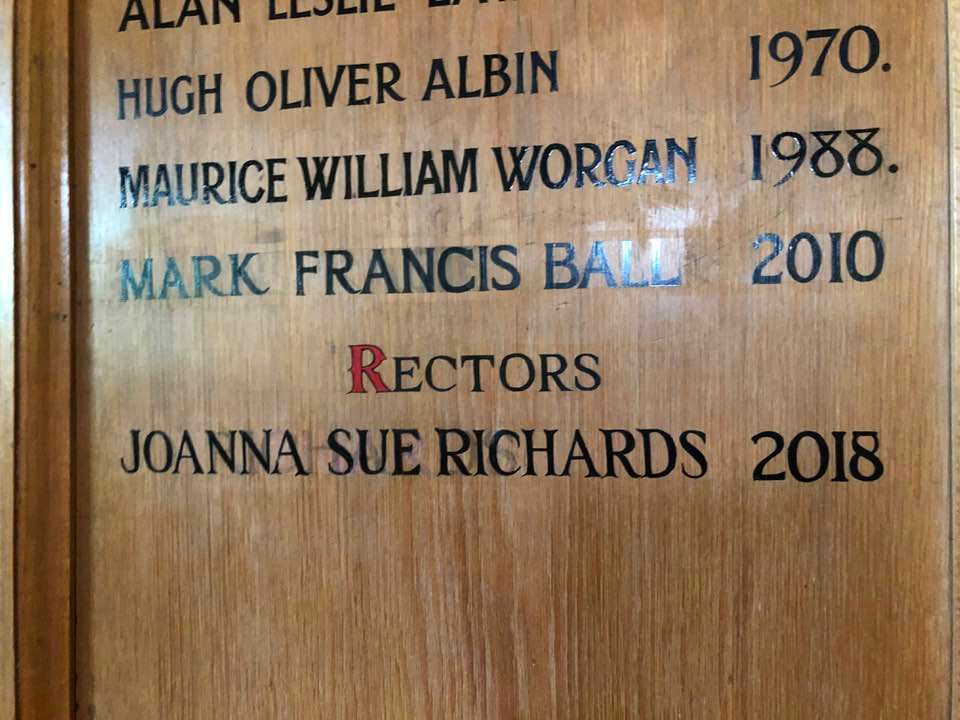 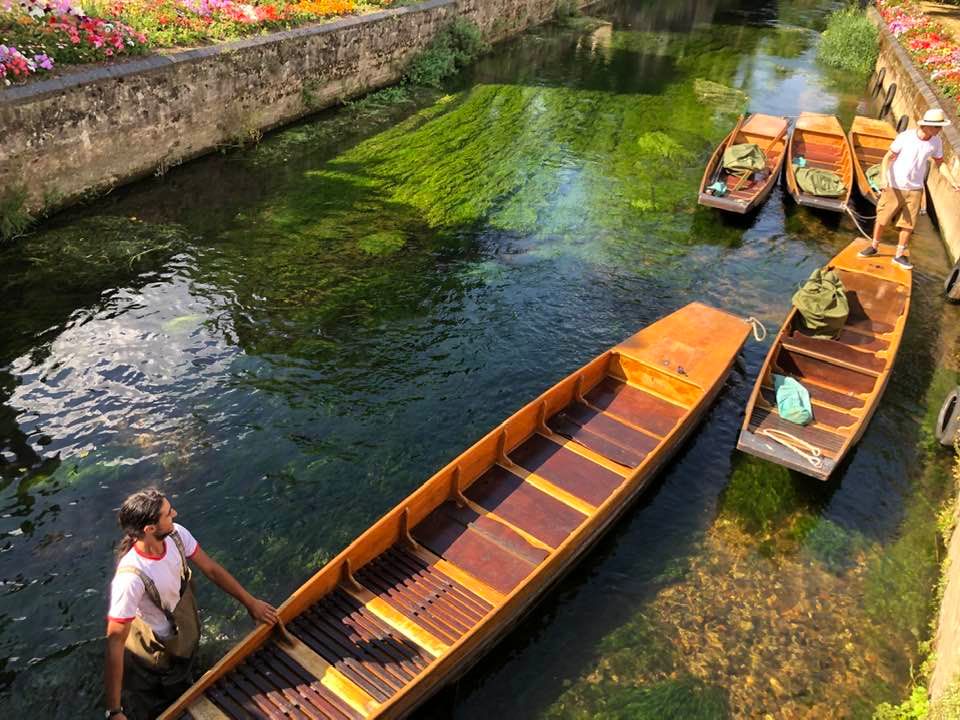 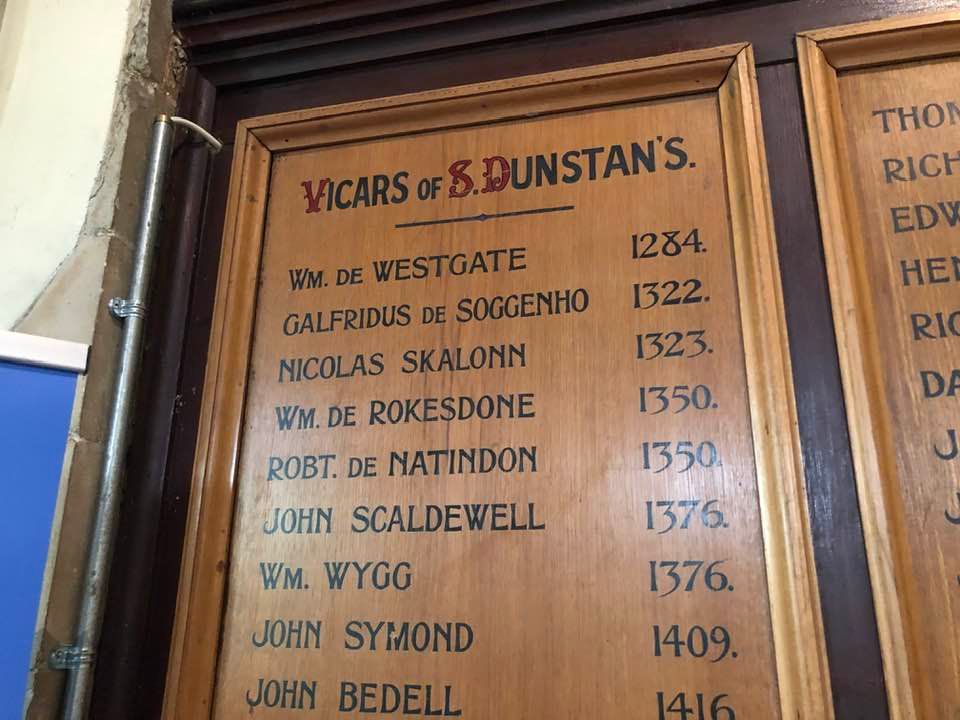 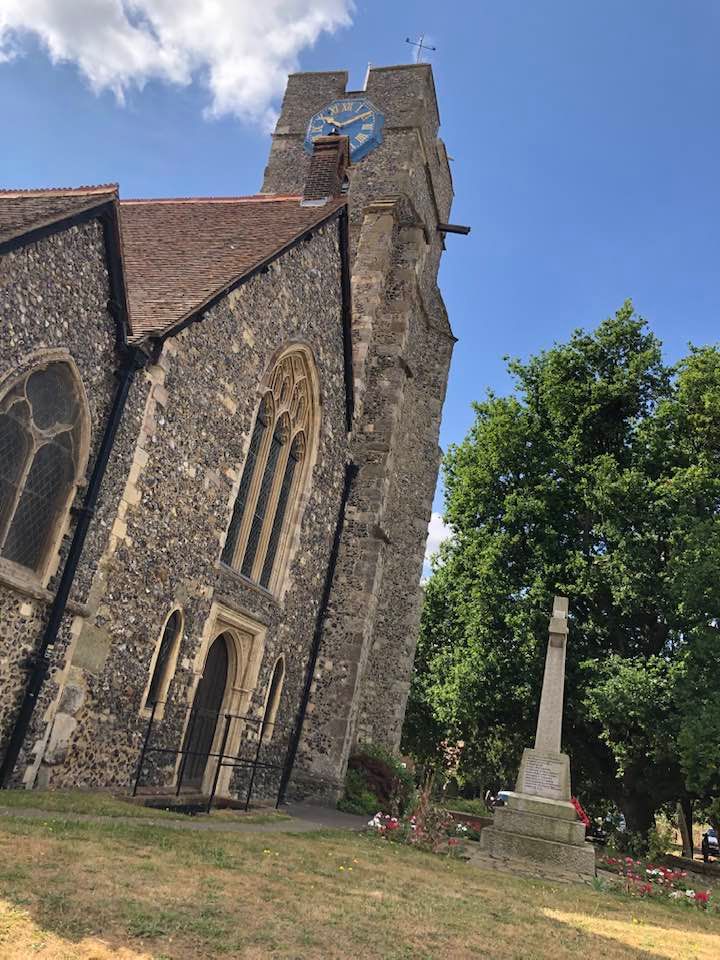 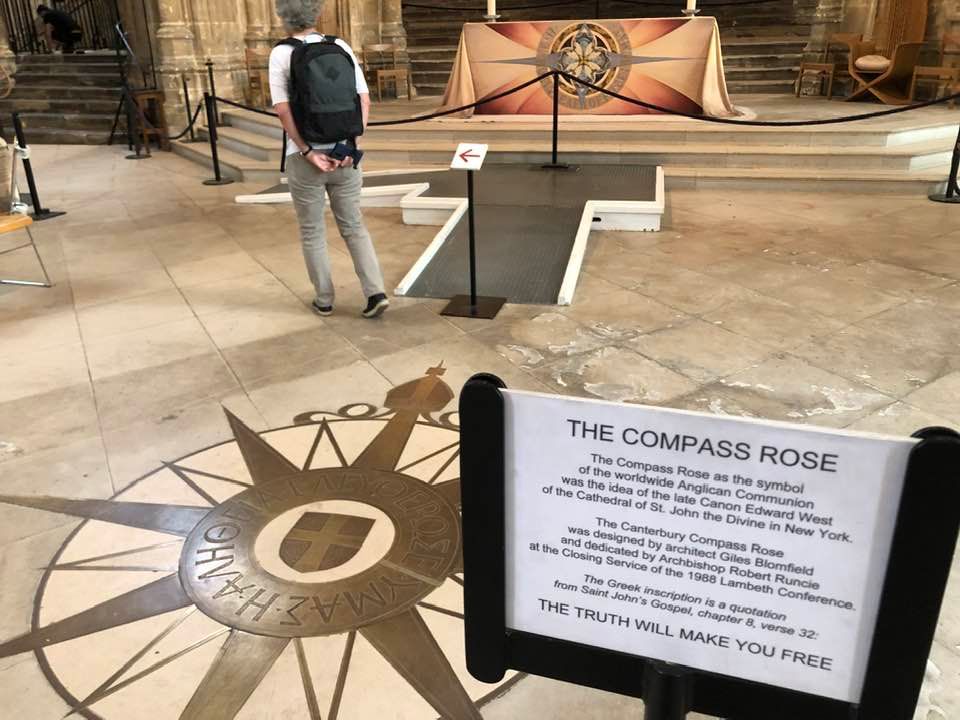 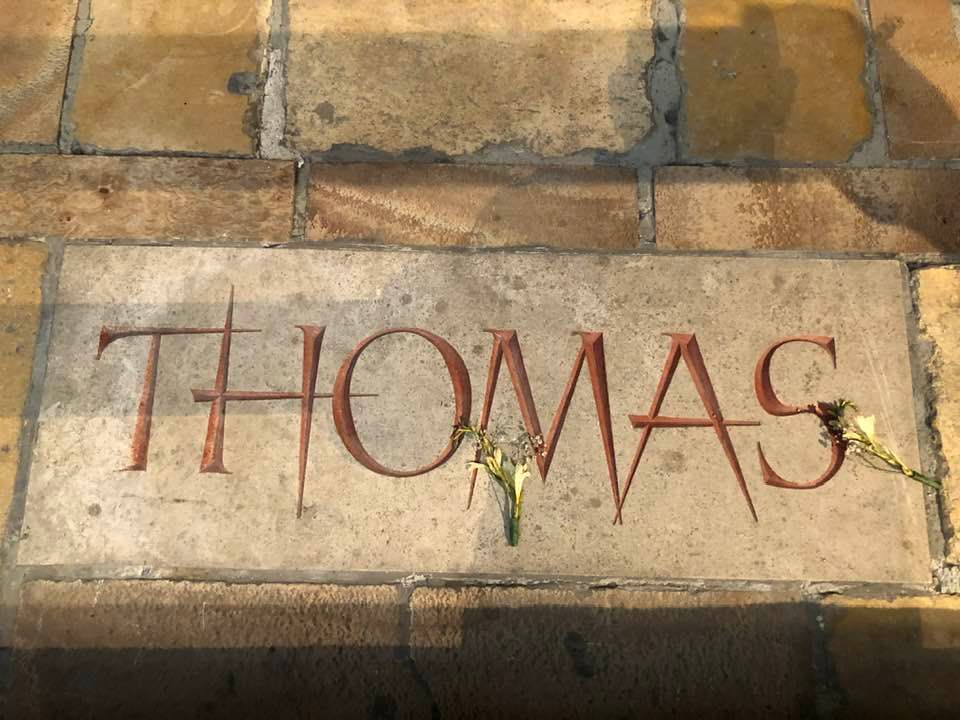 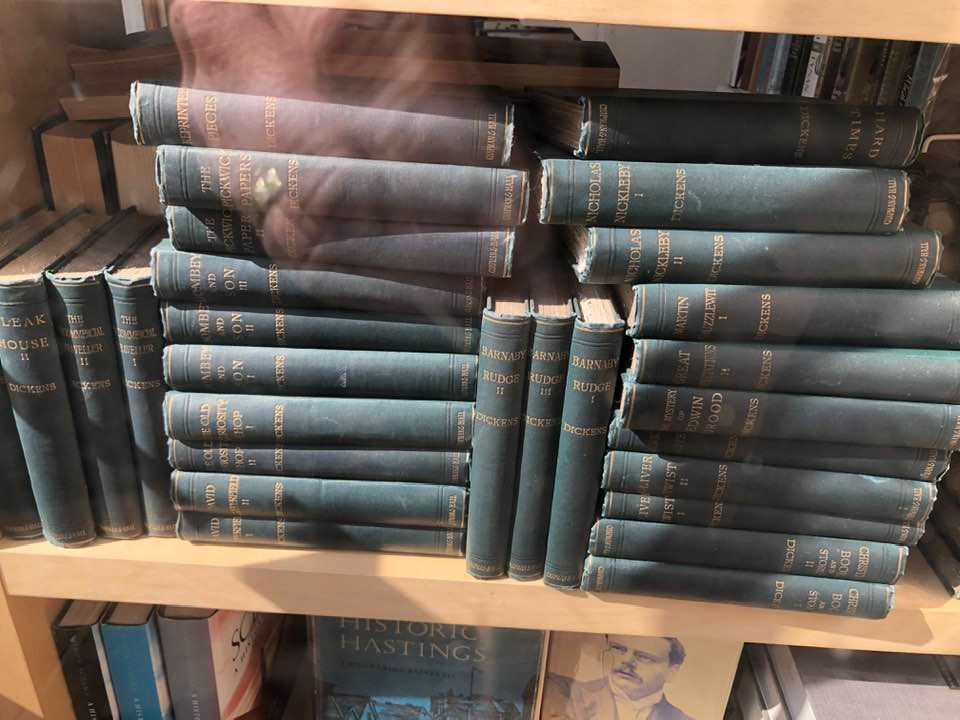 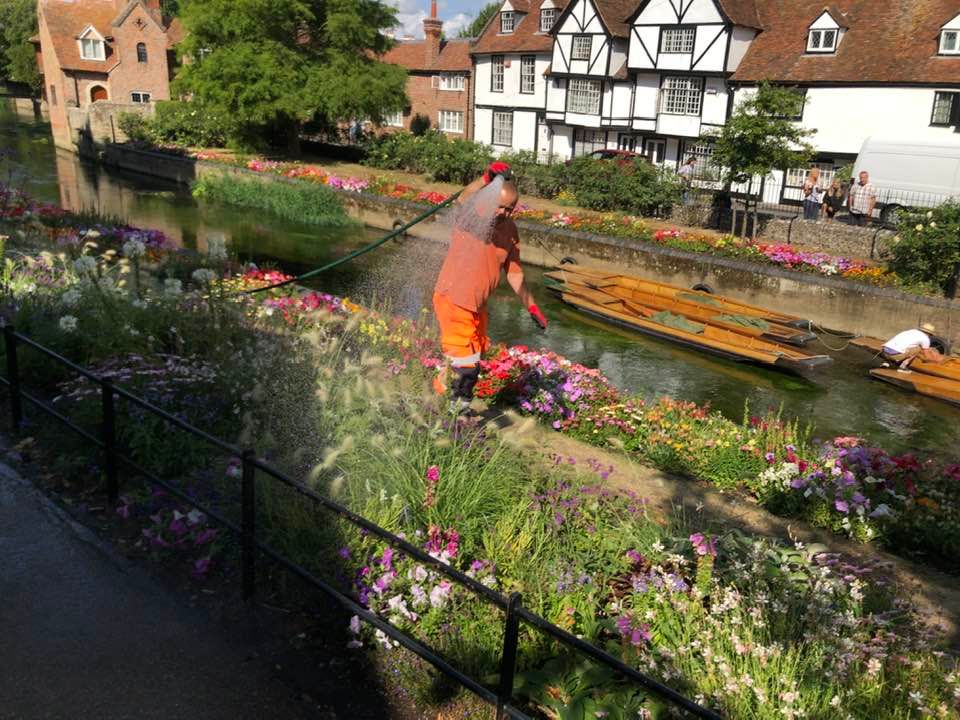 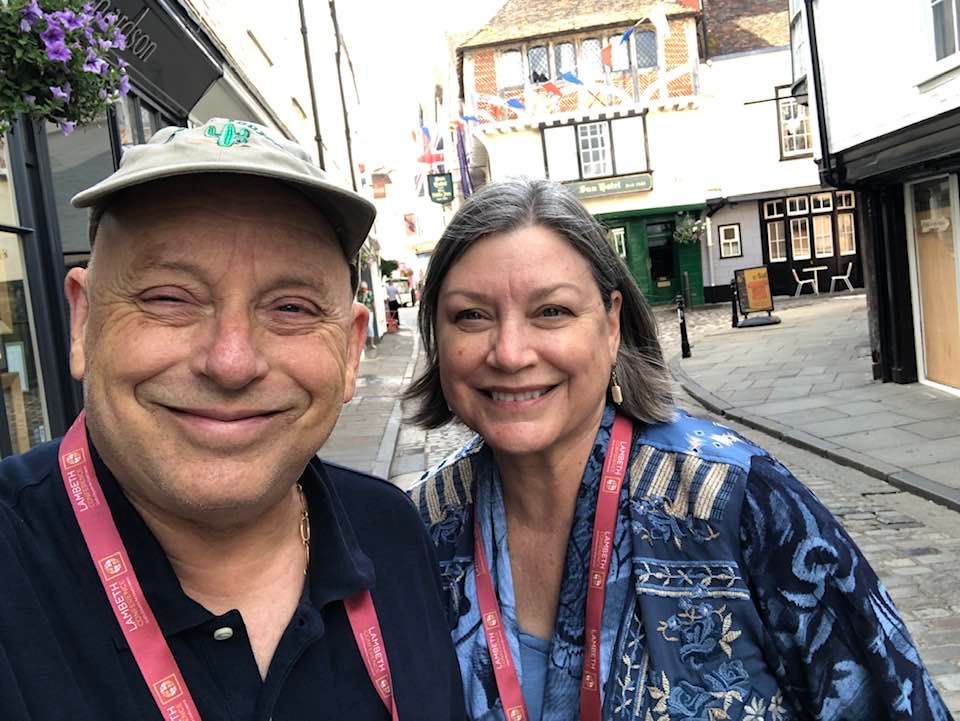 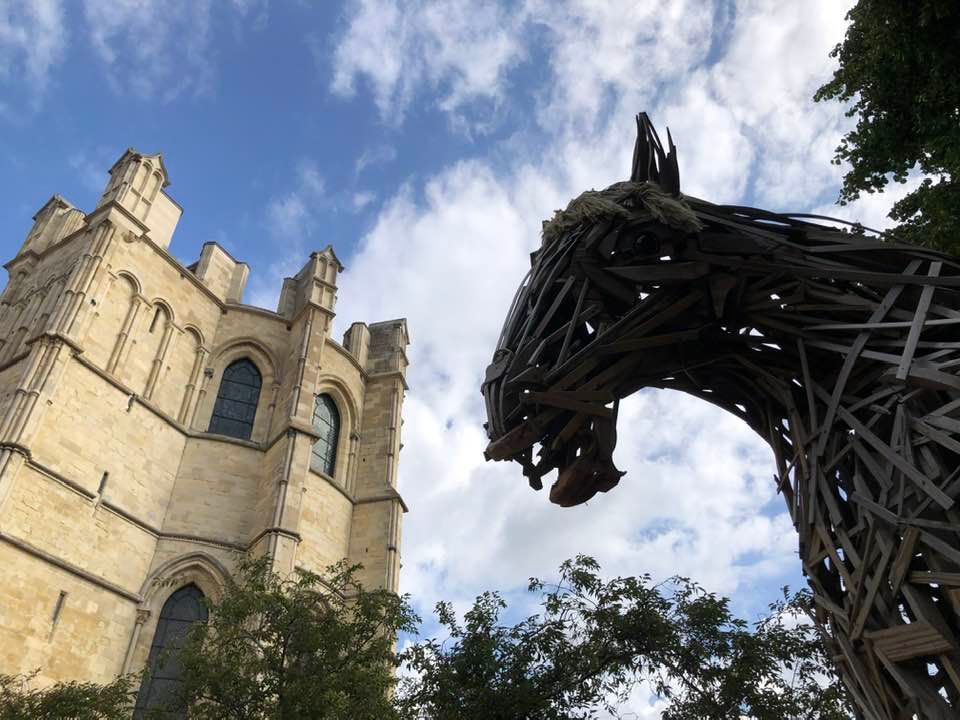 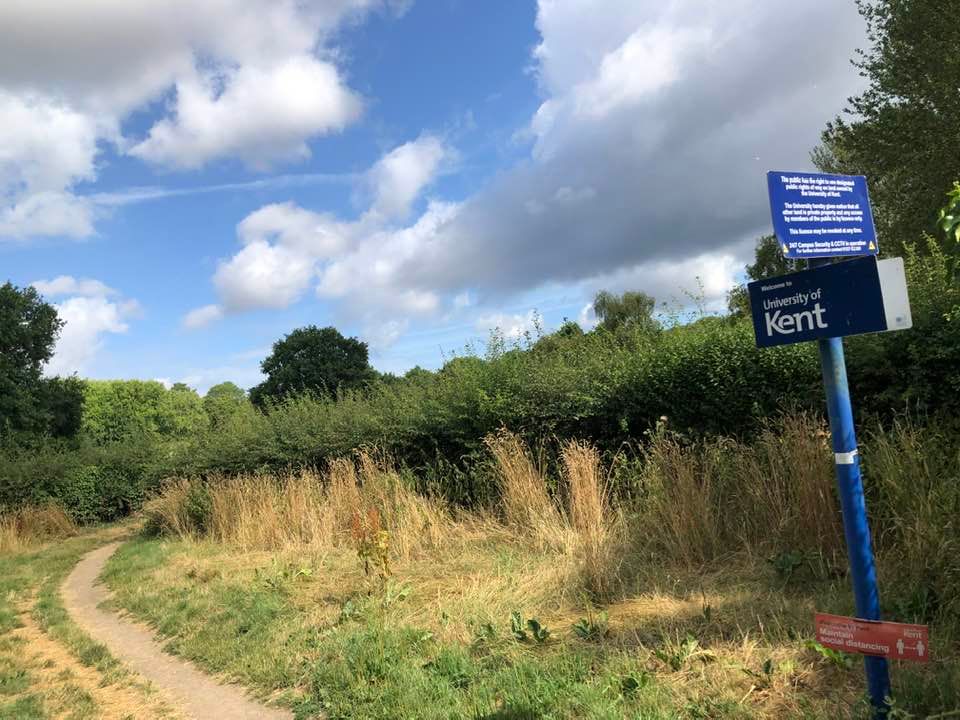 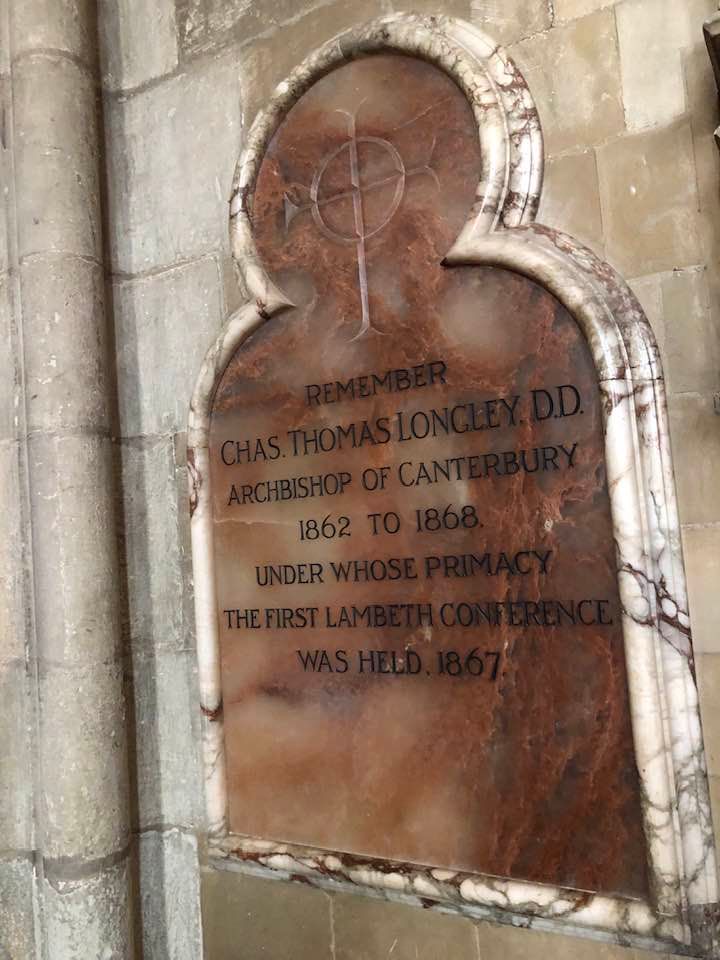 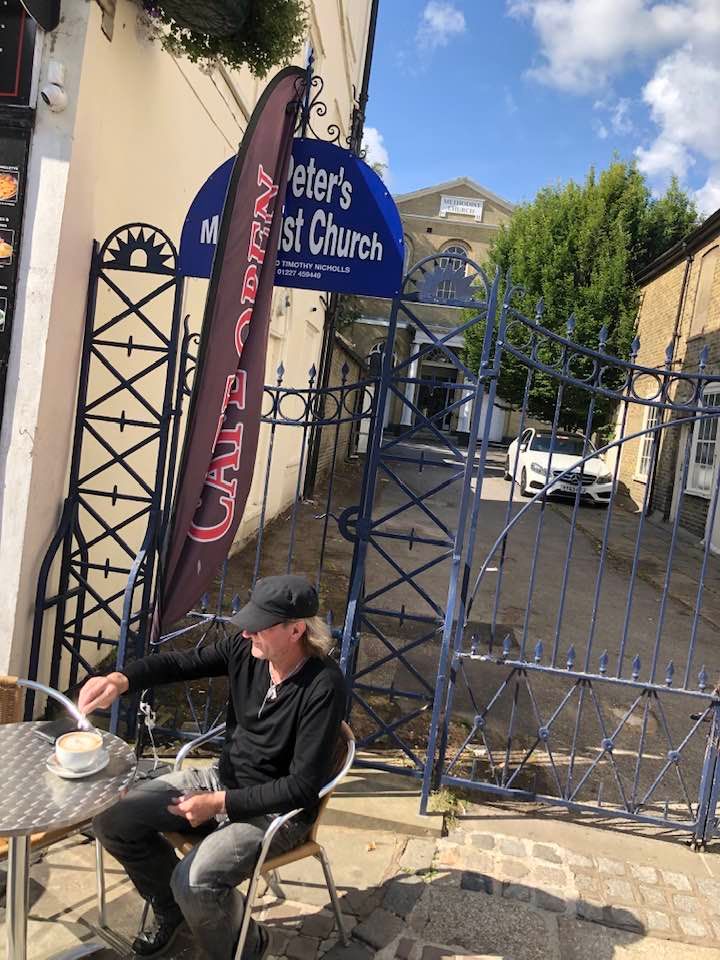 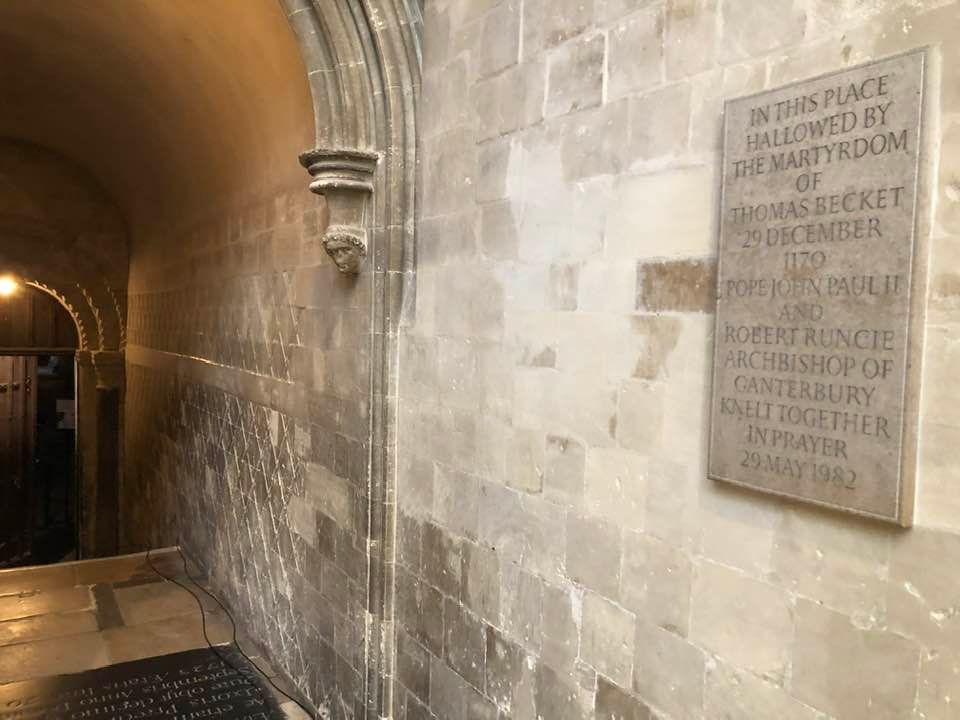 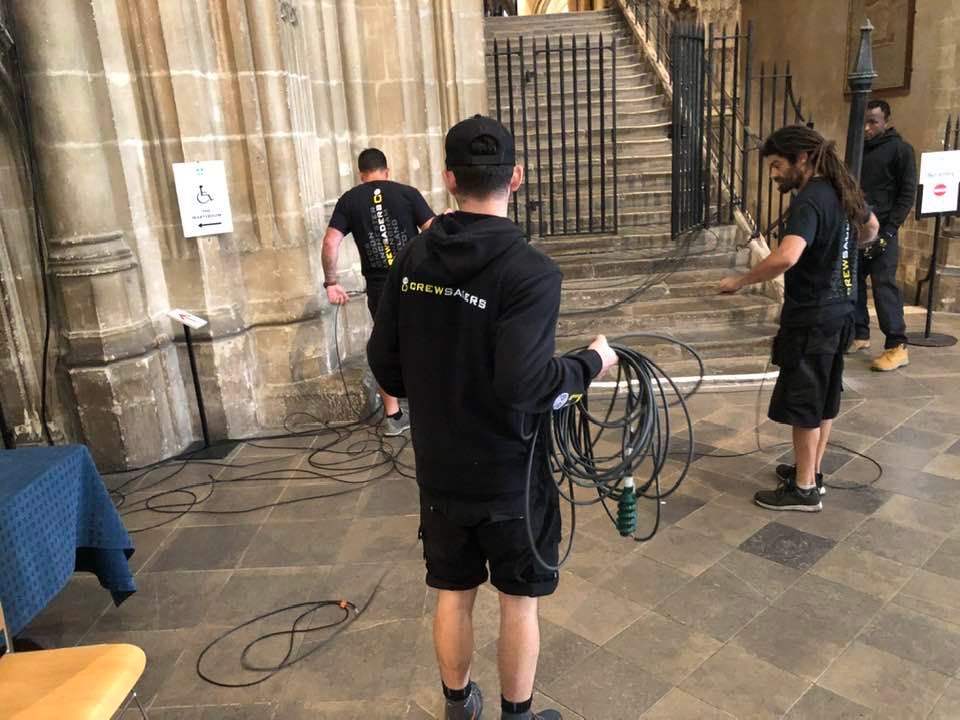