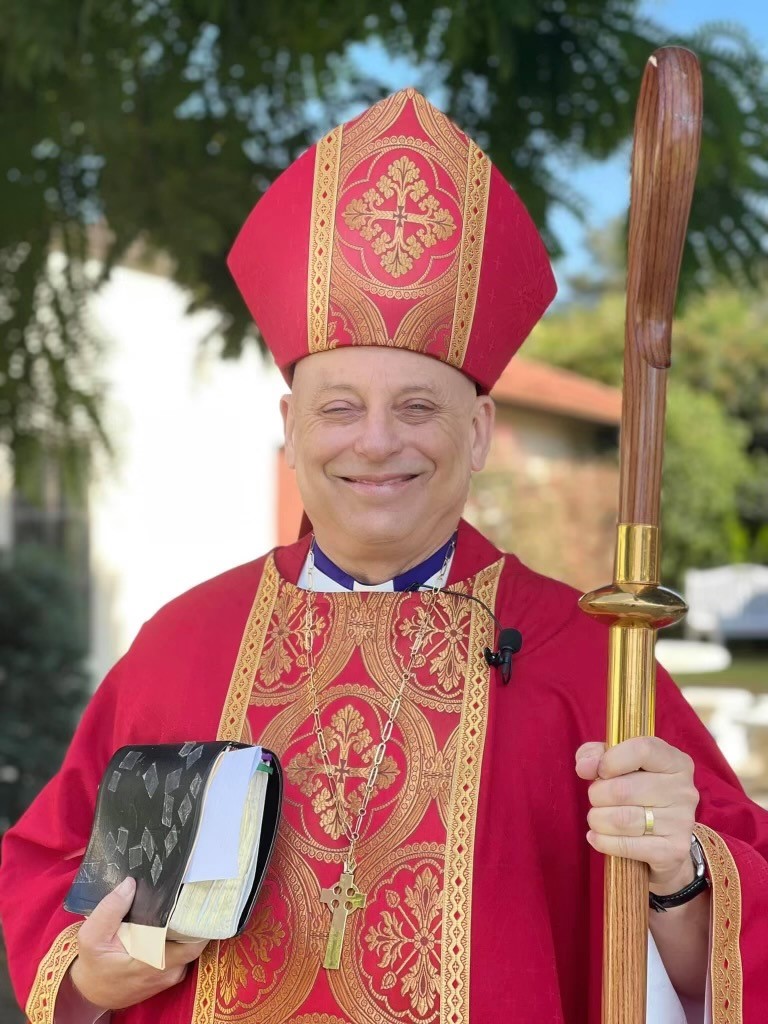 The Rt. Rev. John Harvey Taylor was elected as seventh bishop of Los Angeles in December 2016 and took office in December 2017. Besides his duties as chief pastor and teacher to some 55,000 Episcopalians in six counties, he has devoted himself to promoting reconciliation, transparency, and a stronger financial and organizational foundation for the diocese’s 200 parishes, missions, schools, and other institutions. In those called to leadership in the church, whether lay or ordained, he encourages the exercise of empathy and curiosity as tools of evangelism, to enrich relationships and build new ones across the barriers of difference and prejudice according to race, language, geography, orientation, identification, age, and socioeconomics.

Spouse of Canon Kathy O’Connor, father of four, and grandfather of two, Bishop Taylor is a former newspaper reporter, director of the Nixon library, and chief of staff to former President Richard Nixon.

A lifelong Episcopalian, Bishop Taylor was born in Detroit, Michigan in 1954, the son of journalists. He is a graduate of Phillips Academy, Andover, Massachusetts, and received a bachelor’s degree in political science at the University of California, San Diego, and a master of divinity at the Claremont School of Theology and Bloy House.

Ordained a priest in 2004, he served as curate at St. Andrew’s Church, Fullerton, and in 2009 was named vicar of St. John Chrysostom Church and School in Rancho Santa Margarita.

Bishop Taylor has written two novels, Patterns of Abuse and Jackson Place, in addition to numerous newspaper and magazine articles and a blog, “The Episconixonian,” as well as regular posts on social media.

A profile of Bishop Taylor from the Winter 2017 issue of The Episcopal News is here.

The Episcopal Church in the Diocese of Los Angeles today encompasses 55,000 Episcopalians in some 135 congregations and ministry centers located in Los Angeles, Orange, Riverside, San Bernardino, Santa Barbara and Ventura counties. Served by some 400 clergy, the diocese also includes some 40 Episcopal schools and 10 social service and chaplaincy institutions. 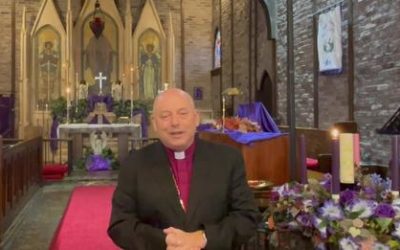 Advent greetings – and the Annual Appeal

An Advent greeting from historic Church of The Advent in south Los Angeles, inviting the people of God to prepare for the coming of our Lord by...

END_OF_DOCUMENT_TOKEN_TO_BE_REPLACED 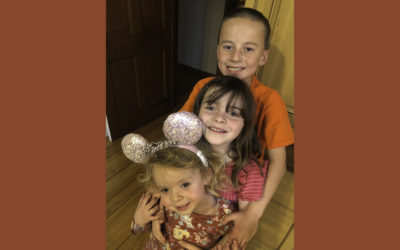 Heavenly God, in you we live and move and have our being: We humbly pray you so to guide and govern us by your Holy Spirit, that in all the cares...

END_OF_DOCUMENT_TOKEN_TO_BE_REPLACED 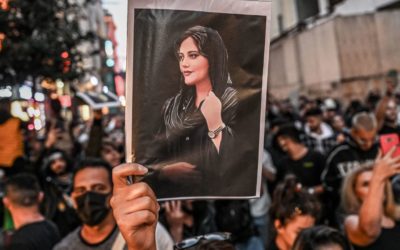 Advent, freedom and the vote

"For freedom Christ has set us free," St. Paul wrote in Galatians (5:1). "Stand firm, therefore, and do not submit again to a yoke of slavery."... 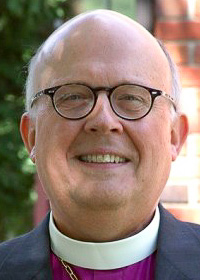 The Rt. Rev. C. Franklin Brookhart, Jr. retired in 2018 after 15 years as ninth bishop of the Diocese of Montana.

Brookhart is the author of several books, most recently Washing and Well-Fed: How the Sacraments Change Everything. 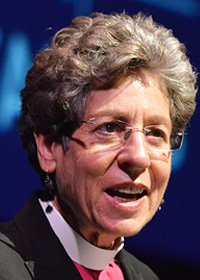 The Rt. Rev. Katharine Jefferts Schori was presiding bishop of The Episcopal Church from 2006 to 2015, the first woman in that role and the first to lead a province of the Anglican Communion. She championed the United Nations’ Millennium Development Goals, issues of domestic poverty, climate change and care for the earth, and equal inclusion of LGTBQ Episcopalians.

Born in Pensacola, Florida, she grew up in Seattle and New Jersey. She holds a bachelor’s degree in biology from Stanford University, and a master of science degree and a Ph.D, both in oceanography, from Oregon State University, and was a research scientist before she discerned a call to ordained ministry. She earned a master of divinity degree from Church Divinity School of the Pacific and was ordained in 1994.

She was a university lecturer and hospice chaplain in Oregon before she was elected bishop of Nevada in 2001. She is the author of many articles and books, including The Heartbeat of God: Finding the Sacred in the Middle of Everything (with Joan Chittister); A Wing and a Prayer: A Message of Faith and Hope, and Gathering at God’s Table: The Meaning of Mission in the Feast of the Faith. 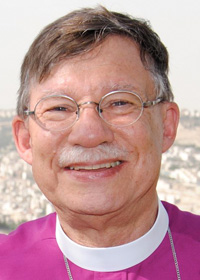 The Rt. Rev. Ed Little returned recently to Los Angeles, where he earned his bachelor’s degree from USC and later served as vicar and first rector of St. Joseph’s Church, Buena Park. He was rector of All Saints Church, Bakersfield, when he was elected bishop of the Diocese of Northern Indiana in 1999.

He is the author, most recently, of The Heart of a Leader, in which he explores Paul’s second letter to Timothy as “a training manual, a book of encouragement, and an outline of how a leader guides the church,” as he told his publisher, Forward Movement, in a 2020 interview. 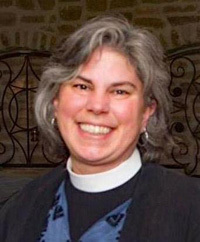 Under her leadership, Epiphany has grew in numbers as well as in programs. She has developed a range of education and formation programs for children, youth and adults, and supported the development of the Red Door Vineyard, Epiphany’s community-building project of tending, growing and harvesting wine grapes.