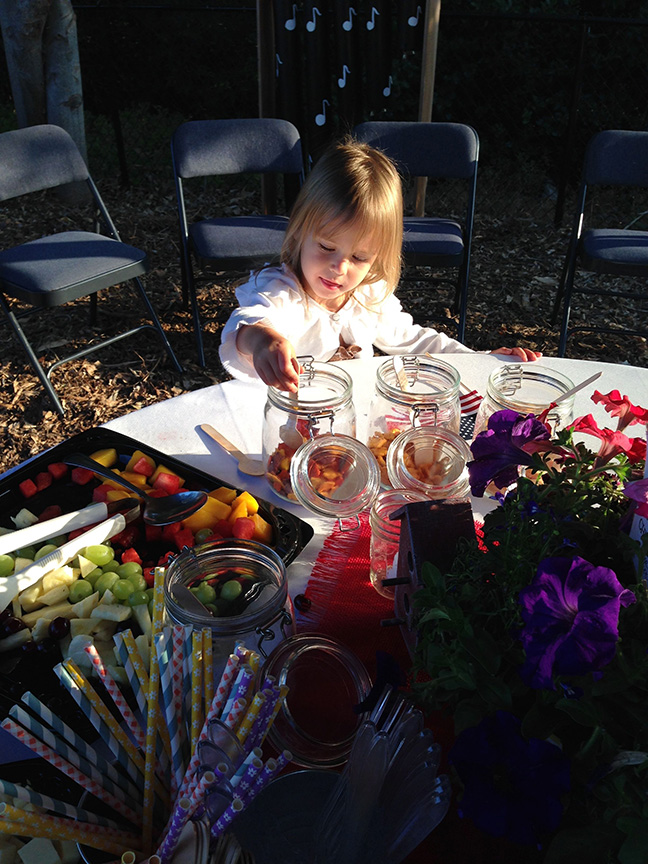 The preschool at Emmanuel Church, Fullerton, will become an environmental, nature-based early learning center with help from Episcopal Enterprises.

The “it” for each congregation is enterprise – discovering ways to maximize resources to benefit their local communities and earn extra income. They were among seven Southland churches who participated in the second Episcopal Enterprises Academy, which teaches churches how to plan, develop and execute projects.

The three were determined to have the most realistic and achievable plans, competing in a “Fish Tank” matchup inspired by the ABC-TV reality show “Shark Tank,” in which prospective entrepreneurs pitch business plans to potential investors.

“It’s all done lovingly, but there are winners,” said the Rev. Canon Jaime Edwards-Acton, founder of Episcopal Enterprises. All participants are winners after the five-week session, though, because each one leaves with a business and communication plan, a feasibility study and an idea of how to move forward, he said.

Bishop Diocesan John Harvey Taylor applauded Episcopal Enterprises’ second graduating class “and this year’s winners, (who) together invite us all to the frontier of meaningful ministry in the 21st century – glorifying God and caring for God’s people, identifying ministries that honor the baptismal accountability we have with our neighbors while at the same time helping sustain the church.”

Taylor said: “I look forward to doing all I can to support the academy this year as it looks for ways to make its resources more broadly available, aiming to make service and justice the literal business of the church.”

Prizes included a $4,000 award to Emmanuel, Fullerton; a marketing package for St. Timothy’s, Apple Valley valued at $3,000 and a media package for St. Thomas of Canterbury in Long Beach. The agency fund-raised in order to award the prizes, according to Edwards-Acton.

“We are teaching churches how to embrace the idea of incorporating an earned income strategy as part of their life as church … and to have conversations around faith and finance,” he said. 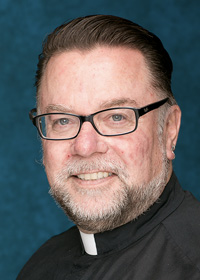 Edwards-Acton’s own experiences as rector of St. Stephen’s Church in Hollywood inspired creation of the social enterprise agency in 2017, a program of the diocese, whose own business model continues to evolve.

Future plans include the creation of an Episcopal Enterprises Service Corps, made up of professionals willing to lend their expertise to coach church projects; an impact fund of pooled resources to aid congregations in need of financial assistance for projects; microloans and an online clearinghouse for entrepreneurial resources.

All of which adds up to social justice, he said. “Social enterprise has a double bottom line of generating revenue and creating impact in the community.”

The Rev. Lorenzo Lebrija, founder of TryTank, an experimental lab seeking solutions to challenges facing the church, and an academy presenter and judge, agreed. “If anyone thinks that plate and pledge will be able to maintain our churches for forever, then that’s just not a realistic view of where things are headed. The whole world is changing, and we need to think creatively.” 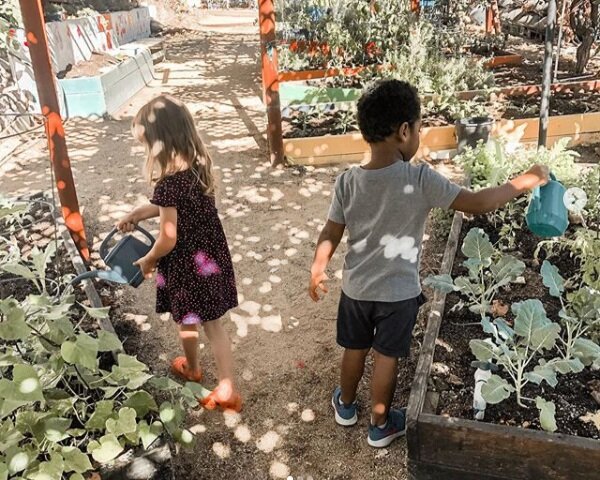 He added: “We can be good Christians and also be good capitalists, by using the system that’s there to fund ministries that are so, so, needed in the world.’

Other judges and presenters included the Rev. Sean Steele, rector of St. Isidore’s, a church without walls in Spring, Texas, and Jeremy Hall of Harvest Kitchen, the church’s feeding ministry.

Edwards-Acton recalled arriving at St. Stephen’s in 1999, and “they hadn’t paid a priest for 30 years prior to me being there. They had a budget of about $47,000 a year. It was a very scary situation.”

But he decided to get creative. “About 85% of the property was unused. The first week, I rented the kitchen to a caterer.” Next, a nonprofit theater group, looking for rehearsal and performance space, became tenants. Others followed: the Delaney Wright Fine Arts Preschool was formed, along with a community garden, partnerships with Seeds of Hope, food distribution projects, creating jobs. Currently, the church’s annual budget exceeds one million dollars and Edward-Acton views job creation as part of his ministry. 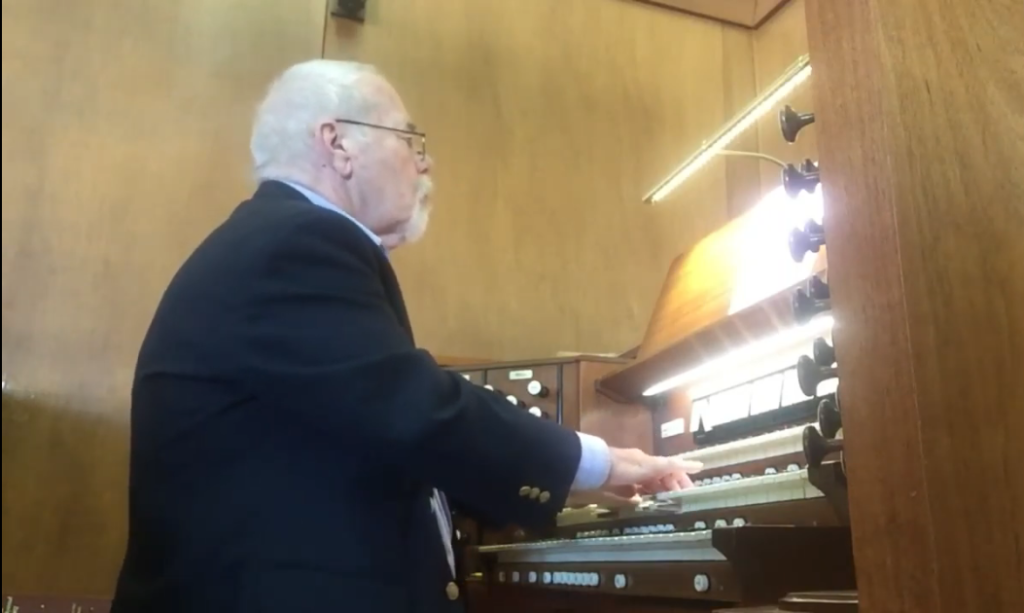 William Henderson, minister of music and organist of St. Thomas of Canterbury Episcopal Church, plays the parish’s Robert Noehren organ that helped inspire the church’s plan to offer its facilities as a music studio.

Academy team member and presenter Betsy Densmore said campuses are typically congregation’s biggest assets. “We’ve ended up with a lot of venture ideas that can be done because the church has a lot of land or a building that’s under-used,” she said.

“We keep reminding people that this is not only about raising money,” added Densmore, a parishioner at St. John’s, Costa Mesa, and founder of Academies for Social Entrepreneurship. “More importantly, the academy helps churches figure out how to make a bigger contribution in communities.”

Class mentor John Tan, who founded Sharpdots, a direct marketing business and an All Saints, Beverly Hills, parishioner, said the churches were asked to step out of their comfort zones “and to learn something brand new, to take a risk and then also to create a sense of self-empowerment and to tie that to their mission.” 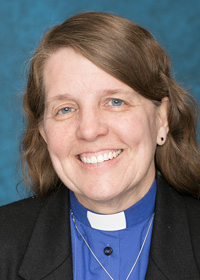 For each of the seven participating congregations, he said, “I really saw a transformation that seemed very necessary, into embracing that this could be part of their mission, that had to be learned and recalibrated from how they would normally operate.”

“We have three organists in our community,” said Sheffield, vicar. “There are three chapters of the American Guild of Organists in the surrounding community. There are 85 schools in the local school district. We started exploring what it would take to open our building to be a practice room for musicians.” 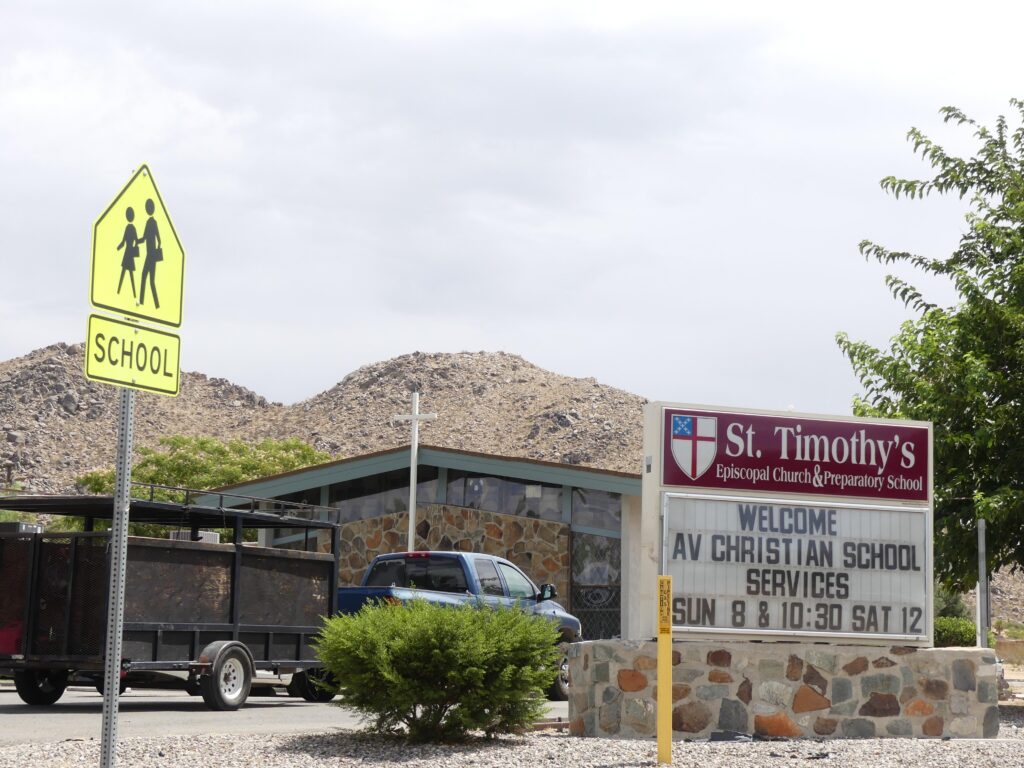 St. Thomas’s project involves being “a place where someone can come and play and record and broadcast or do all three in the same space,” she said. “We would really like to be that kind of place where people can come and feel safe and supported and grow their vocations as musicians. The wonderful thing about Episcopal Enterprises is, they give the teams the tools to figure this out, because we had no clue when we started.”

At St. Timothy’s Church in Apple Valley, the Rev. John Limo, who has a post-graduate diploma in planning and evaluation of rural development projects, said the academy “got my interest very quickly. We wanted to know more about social enterprise. They woke us up to the fact that we need to make maximum use of the available resources we have around us.”

Considering area demographics, the team proposed construction of a $6 million, 18-bed senior residential facility on two unused parcels of land. The plans have been completed and the team is seeking local approval for the project. “Thank God we have an architect in the congregation and a property lawyer,” Limo said. “We have accountants, people trained in project management, and we have members who, when they reach a certain age, want to downsize. So, we have a ready market for our place.”

Similarly, in Fullerton, Emmanuel Church’s preschool needed a facelift and a refreshed marketing plan, according to the Rev. Holly Cardone, rector. An environmental, nature-based preschool was proposed, and the team learned the language of business, cost comparisons, marketing research, assets inventories, and how to transform assets into a sustainable revenue stream for the church.

Miraculously, a new church member just “happened to be an early childhood expert,” confirming a feeling that “we are in partnership with the Holy Spirit,” Cardone said. “He had opened many preschools, worked as a director, and teaches early childhood education at community colleges. 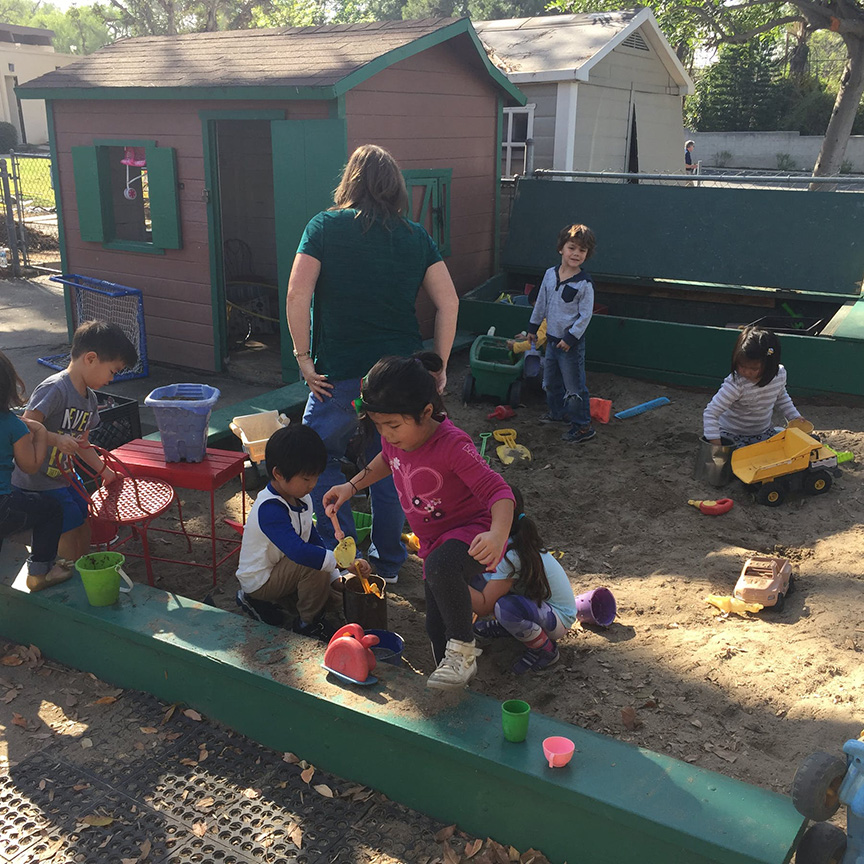 ‘We were able to develop a project that was so Spirit-generated, to fulfill our need for an income stream, to ensure the future but also the mission of Emmanuel, inspiring children and families in creation care and environmental responsibility and engagement.”

She hopes to open the new school in the fall of 2021, after renovations on an underused building are completed. In the meantime, social media, a logo and website are being developed.

Importantly, the academy taught the team “how to marry the concepts of preschool as a ministry and a revenue stream.” 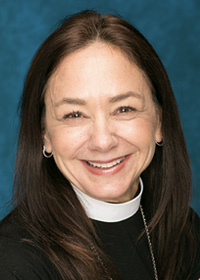 They also learned how to talk about money, Cardone said. “If we’re struggling for money all the time, it’s hard to keep the focus on how we are growing the kingdom in our neighborhood.”

Academy tools are critical for 21st century ministry, because “the traditional plate and pledge model of financial stability for a church is no longer realistic to keep churches solvent and growing and vibrant,” she said. Instead, the academy offers alternatives. ‘It’s community engagement action. They really encouraged us to think outside the box. It’s a place to let your imagination run wild.”

Finalists in the academy’s first graduating class made their sales pitches to 2019 diocesan convention delegates, who selected first, second and third prize winners.