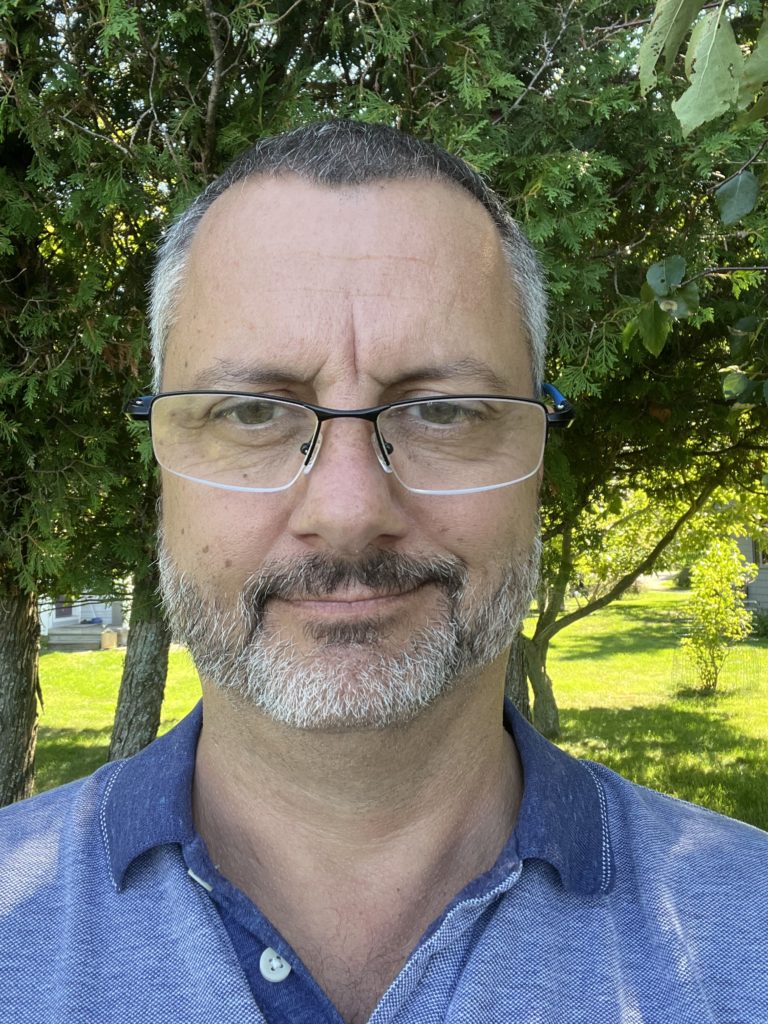 [The Episcopal News] Troy Elder – an attorney whose experience in migration law spans nearly 25 years – has been named executive director of Interfaith Refugee and Immigration Services (IRIS), an agency of the Episcopal Diocese of Los Angeles, by Bishop John Harvey Taylor effective Sept. 1.

Selected after a nationwide search, Elder succeeds Meghan Taylor, IRIS executive director since 2009, who is stepping down to pursue new opportunities.

Since 2021 Elder has been migration missioner on the staff of the Episcopal Diocese of San Diego, a role he will continue to fulfill through year-end. From 2014 to 2018 Elder served the Diocese of Los Angeles as bishop’s legate for global partnership.

“Troy’s considerable expertise and insights, coupled with his deep empathy for refugees and immigrants fleeing danger in search of new lives, are of strategic benefit to IRIS at this time,” Bishop Taylor said Aug. 18 in announcing Elder’s appointment. “A wise and seasoned professional, Troy joins the IRIS team in building upon the outstanding work of Meghan Taylor, whom I commend and thank for her steadfast leadership this past decade.”

The Rev. Canon Melissa McCarthy, canon to the ordinary and diocesan chief of staff, added her appreciation for Meghan Taylor’s leadership and Elder’s arrival. “I am sad to see Meghan go but excited about the future with Troy.

“Troy is dedicated, compassionate, crackerjack smart, and an excellent colleague in ministry,” McCarthy said. “He will be a great asset to our diocesan staff, and I know that he will lead IRIS well. I enjoyed working with him when he was on diocesan staff previously.”

Elder will lead the IRIS staff, based at St. Francis’ Ministry Center in the Atwater Village district of Los Angeles, in expansion of services made possible through new federal provisions and programs.

Of his new position, Elder said, “I am humbled and excited to have been given the opportunity to lead IRIS at this important time. As refugee resettlement emerges from a very lean period, this lifesaving ministry faces daunting challenges from the war in Ukraine, the sequel of U.S. involvement in Afghanistan, and of course, the seemingly intractable situation at our southern border, where I’ve now spent several years.

“I’m extremely fortunate to be taking over this role from the exceptional Meghan Taylor, whose work I’ve long known and admired,” Elder added. “And, not least, I am excited to return to the diocesan community, whose prayers and support I will value as together we continue to seek to answer Christ’s call to welcome our newest neighbors.”

After moving to the Diocese of San Diego, Elder served as a senior attorney at Immigrant Defenders Law Center in San Diego, Tijuana, and Mexicali, where he supervised systemic and appellate work at the U.S.-Mexico border on behalf of migrants subjected to the Migrant Protection Protocols (MPP).

In Miami, where he was an associate professor at Florida International University College of Law, Elder founded the area’s first public, law- and medical-school-based legal clinic representing low-income residents in legal matters related to health outcomes.

Elder is married to the Rev. Lorenzo Lebrija, an Episcopal priest and his partner of 20 years. They reside in Cathedral City, Calif.