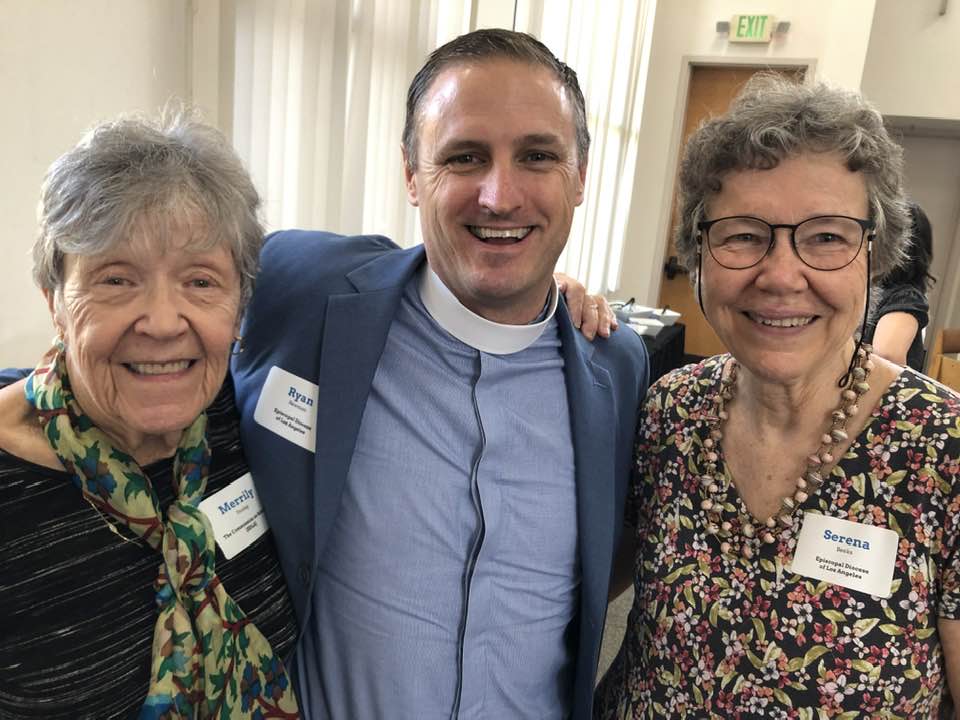 You meet the most amazing people around the Episcopal Diocese of Los Angeles, including Abp Hovnan Derderian of the Armenian Apostolic Church; I called on him at St. Leon – Ghevontiants Armenian Cathedral in Burbank to discuss his annual ecumenical Advent service, on Dec. 6 this year, when I’ll be the preacher  …  my Harvard-Westlake School board colleague Bobby Kotick, who on Monday was sporting a cable knit sweater not unlike the one he wore in “Moneyball” (2011), playing Oakland As co-owner Stephen Schott  …  Said and Linda Hilal and their wonderful family members and colleagues, for the Cook’s tour of Applied Medical, the Orange County medical devices company Said founded and runs; Canon Bob Williams and I thanked him for AM’s faithful support of St. John’s Episcopal School and Neighborhood Youth Association  …  Mary Kirchen and Jean Holsten of the Immaculate Heart Community, for a conversation with the Rev. Canon Melissa McCarthy, Bob, and me about collaborations to come for the glory of God and the care of God’s people  …  and teachers, administrators, and clergy from Episcopal schools all over the diocese for our once-again annual Holy Eucharist and luncheon at St. Paul’s Commons, Echo Park during the National Association of Episcopal Schools’ schools week in October, where three executive directors of our diocesan Commission on Schools were present: Legendary Episcopal educator Merrily Dunlap, Canon Serena Evans Beeks, whom we honored as she retired after 20 years over two stints, and the Rev. Ryan Douglas Newman, who has ably taken the reins; what a joy for Canon Kathy Hannigan O’Connor and me to see some of our peeps from St. John’s School days. 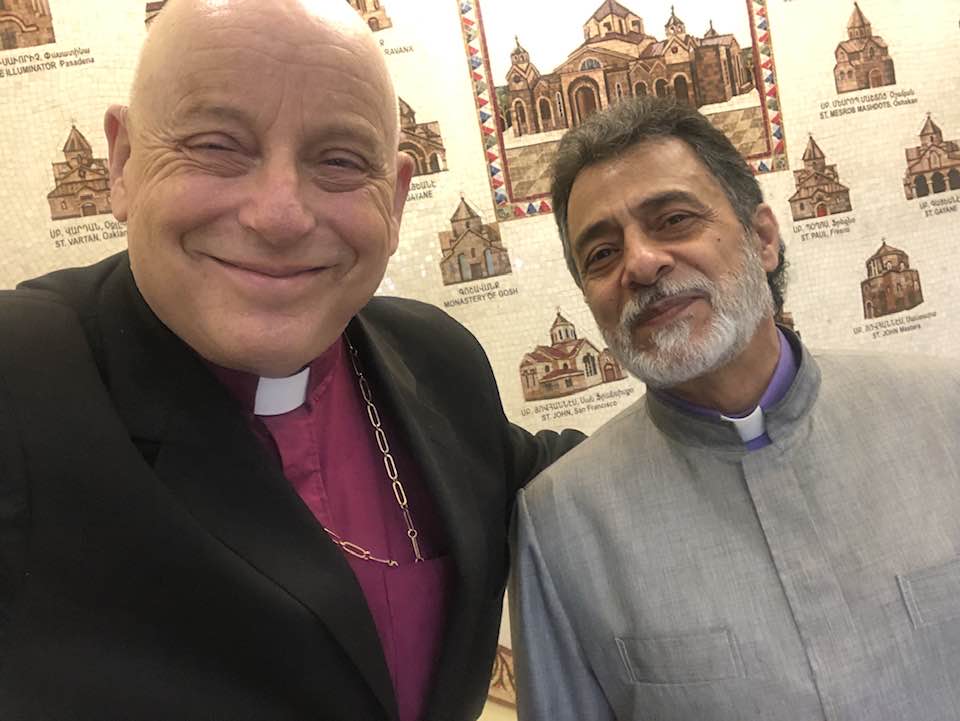 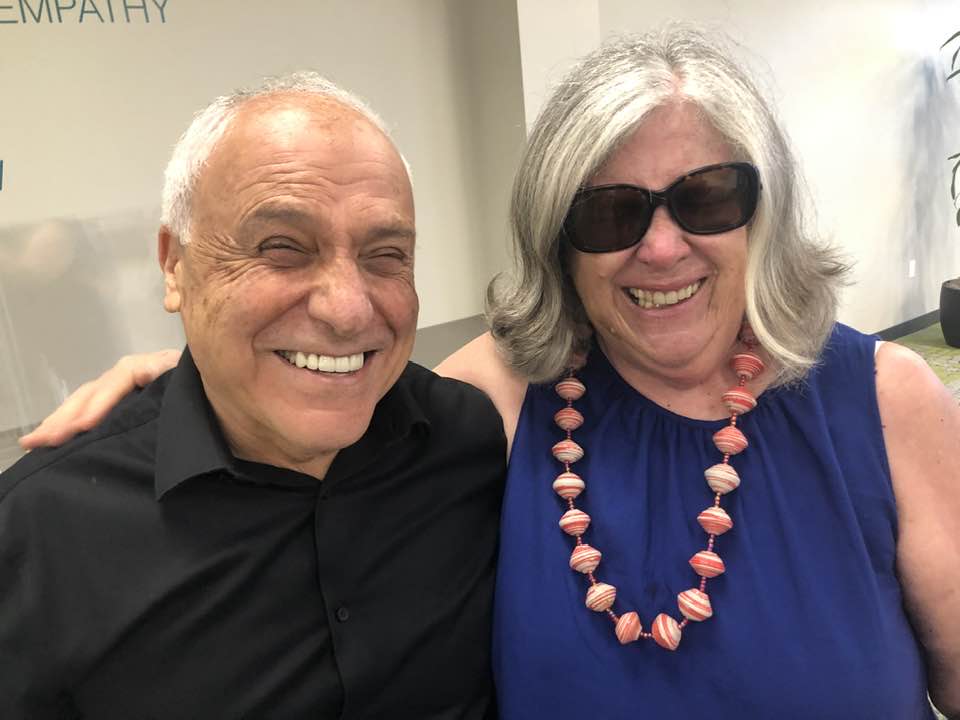 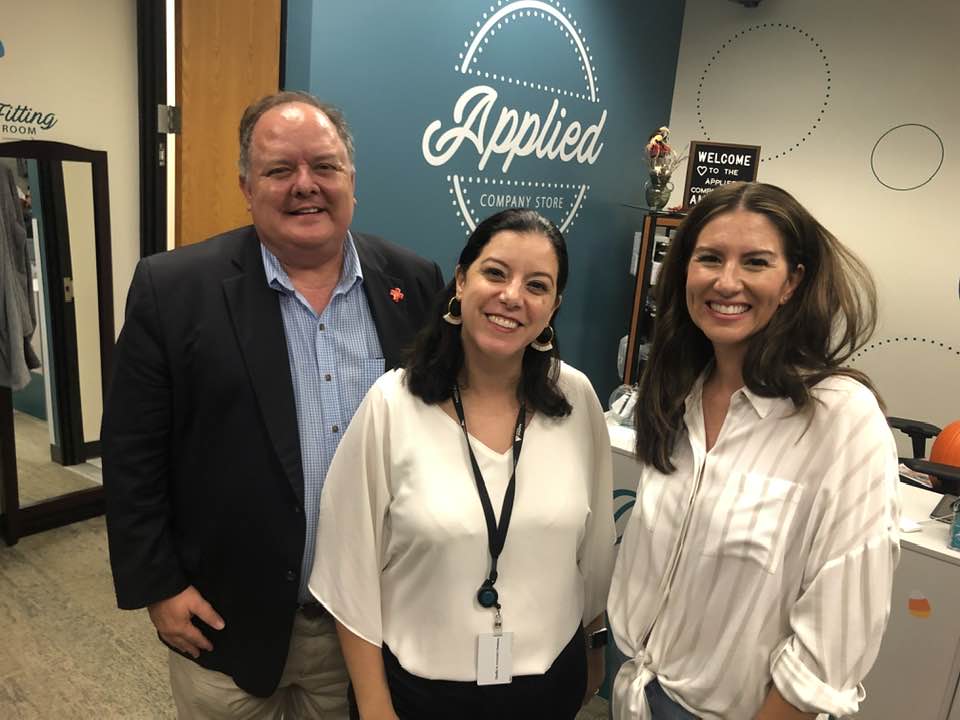 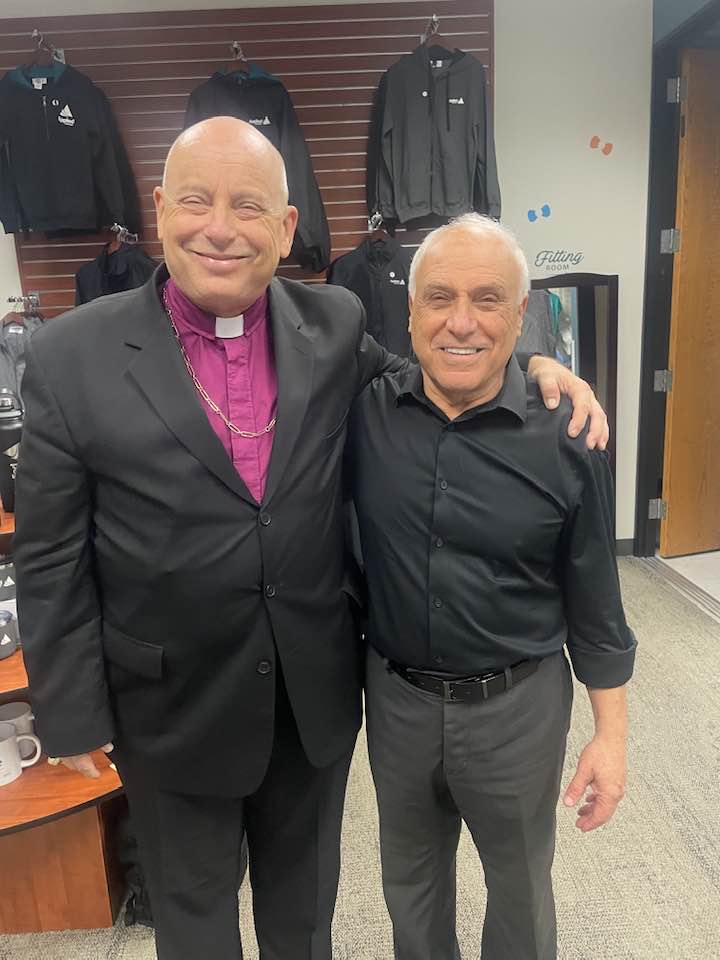 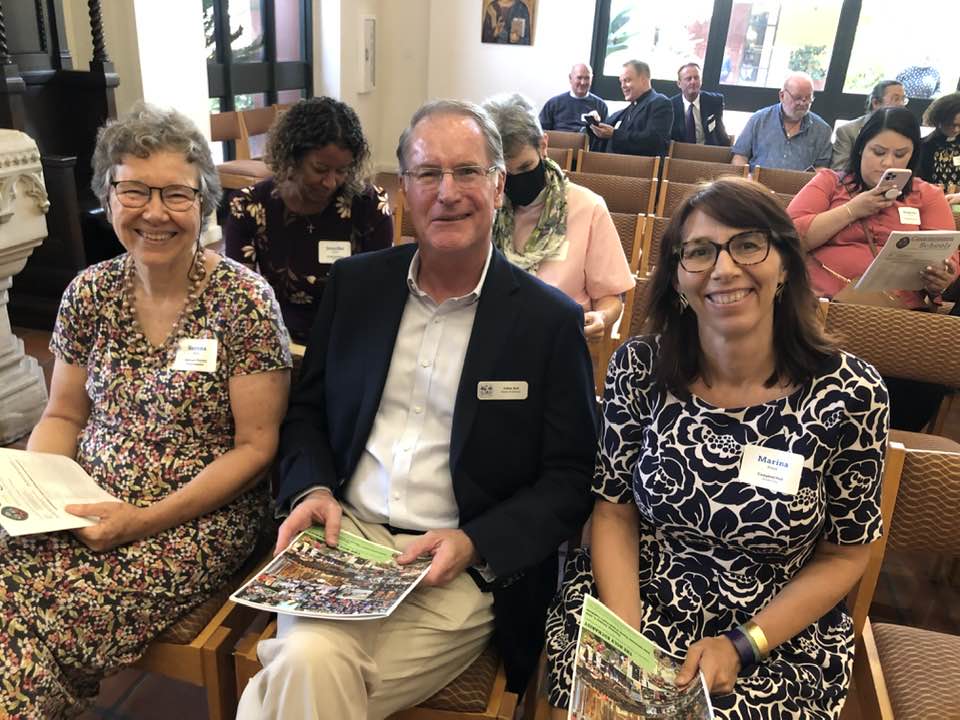 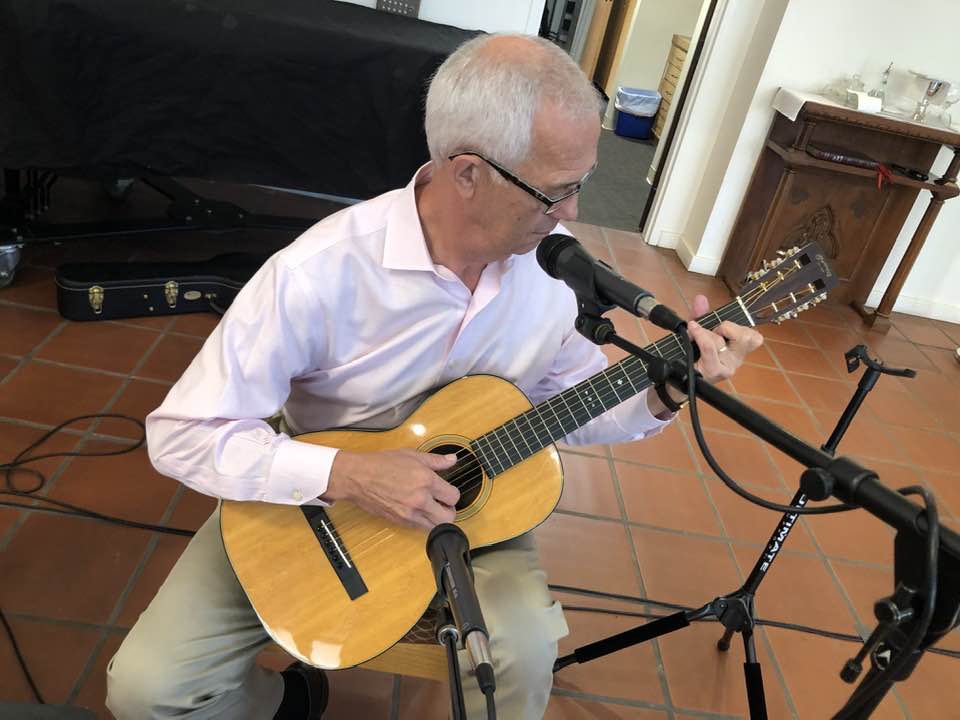 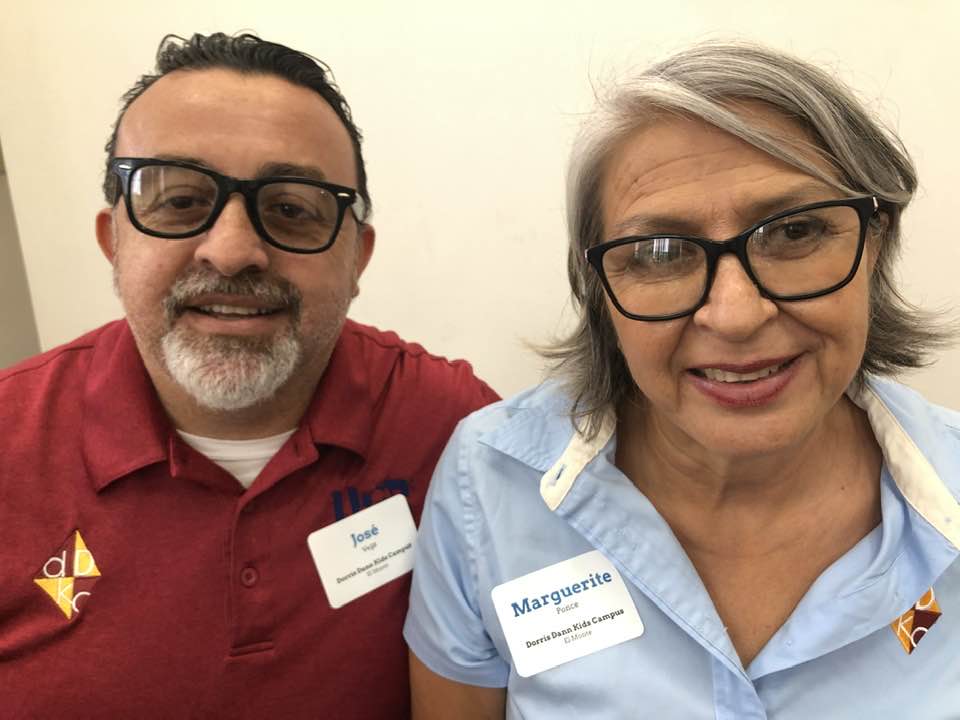 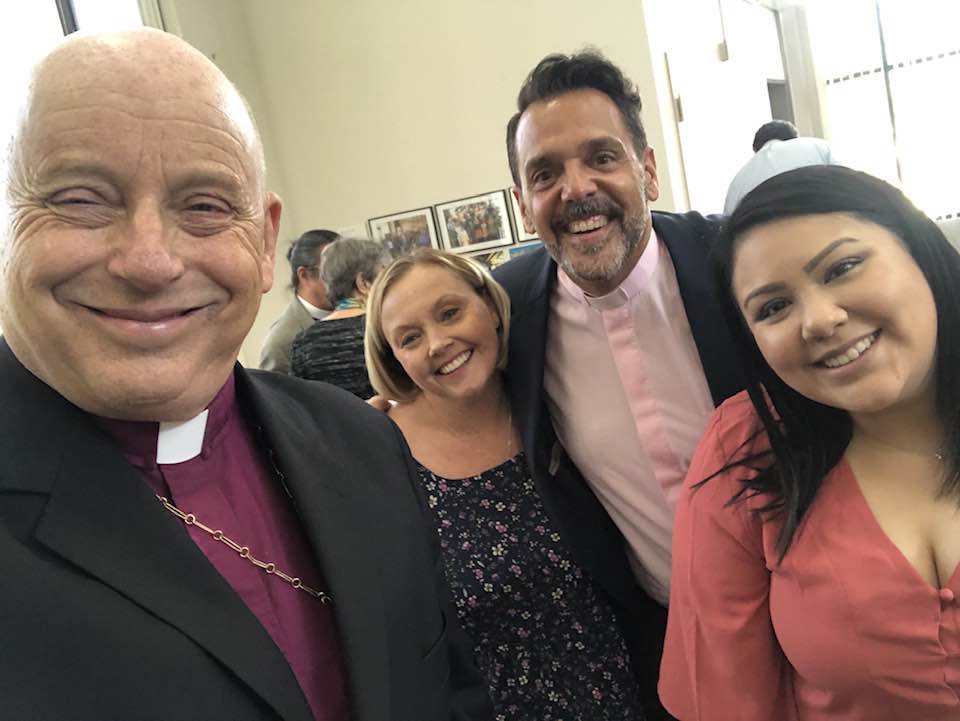 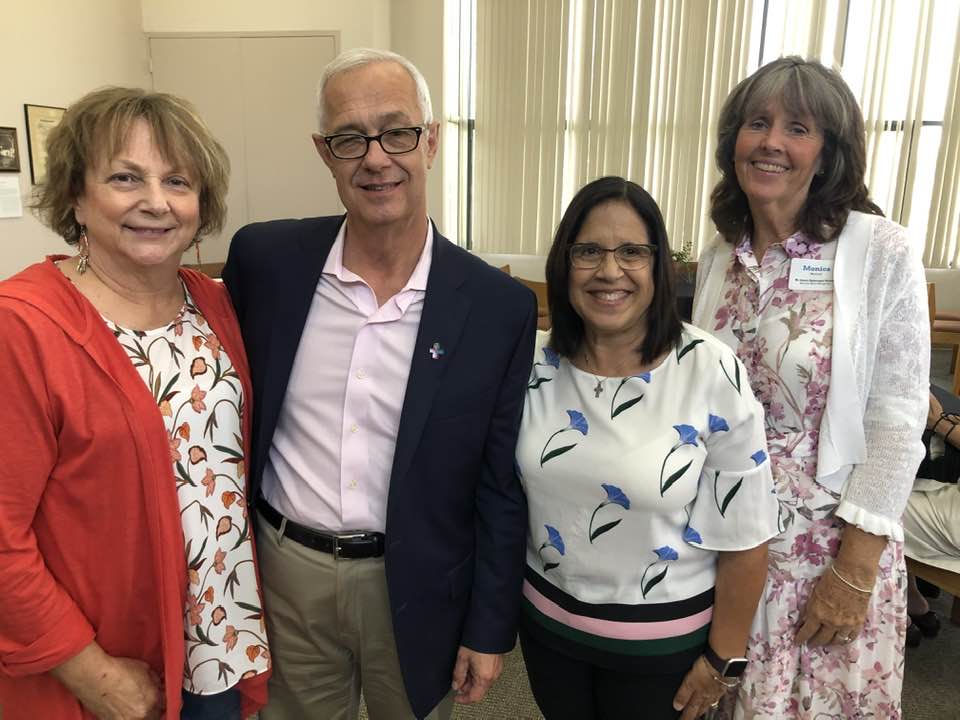 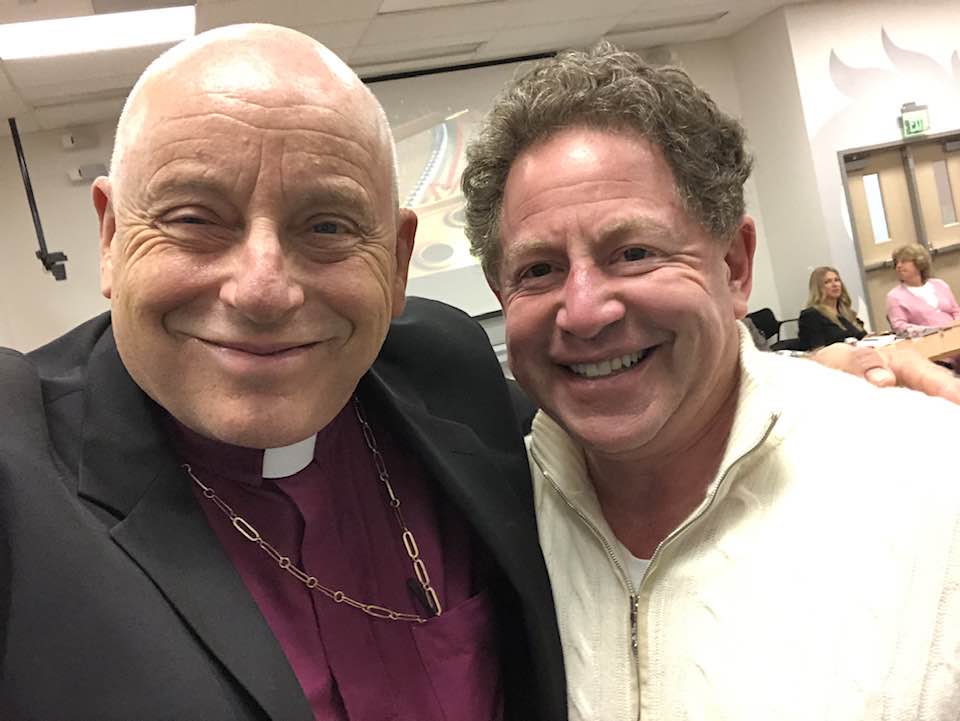 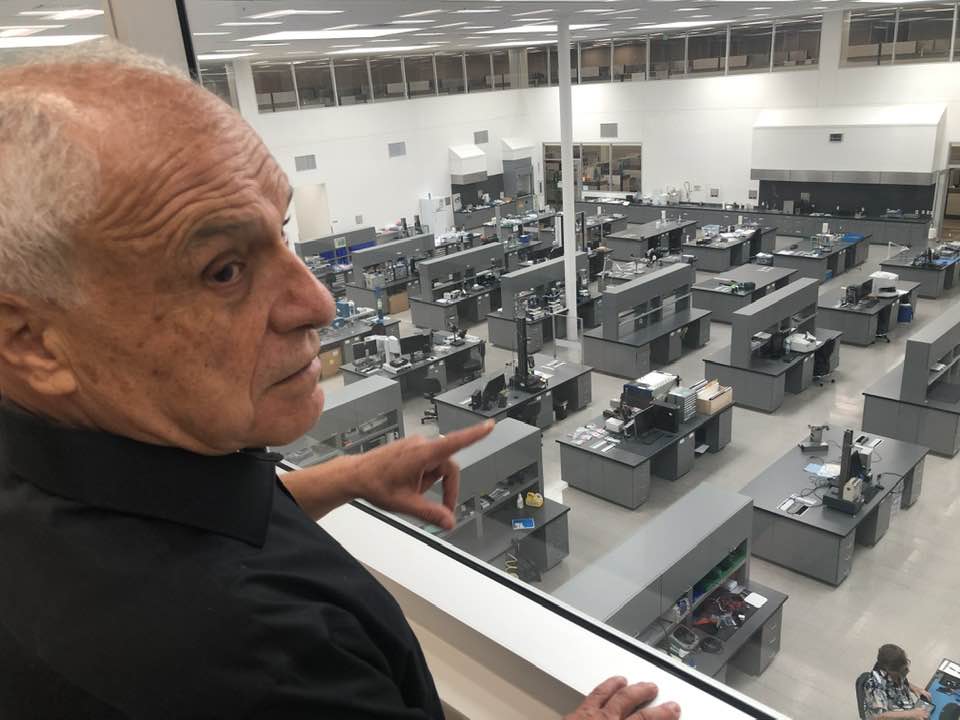 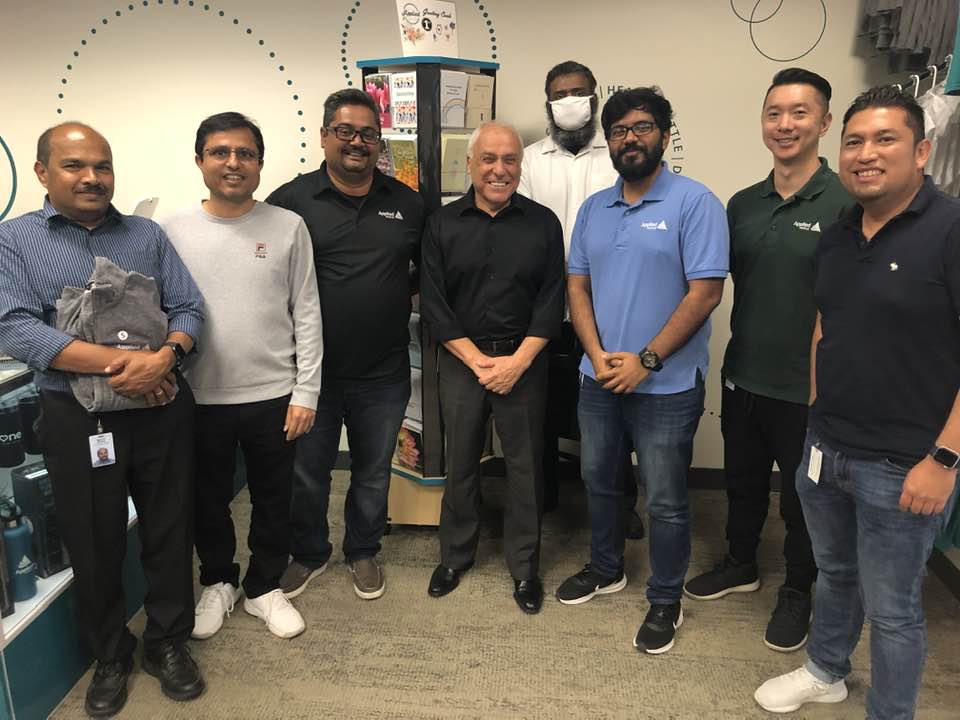 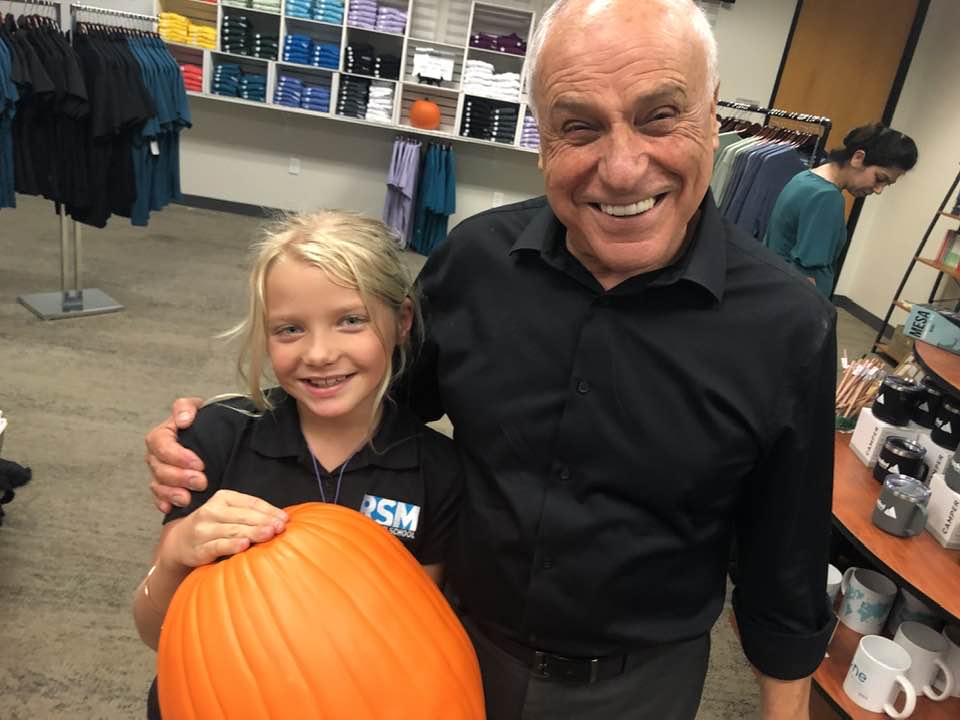 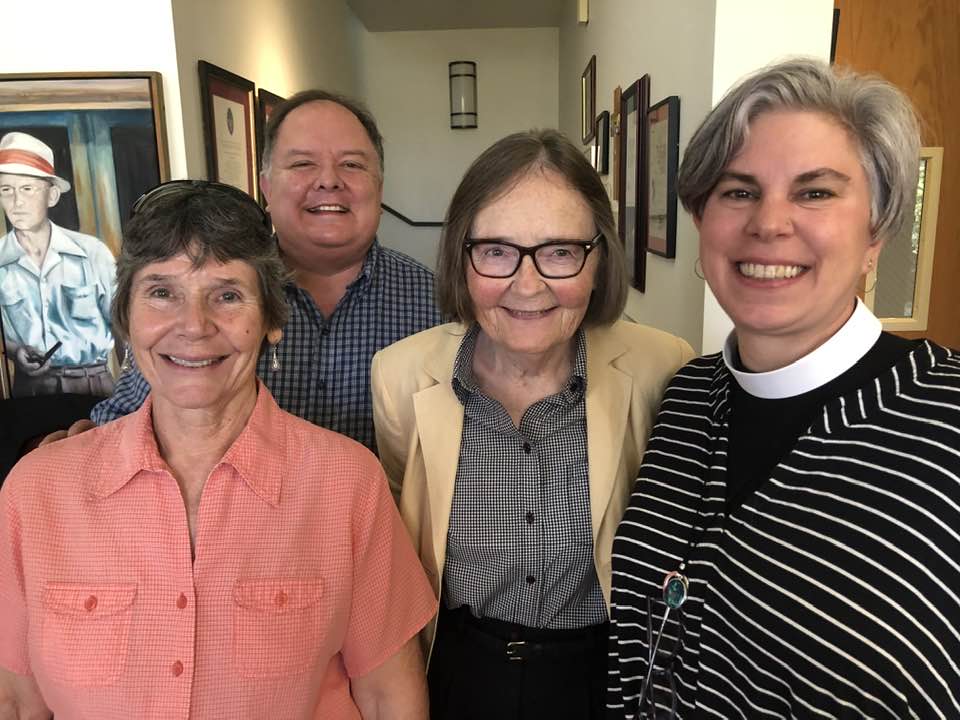 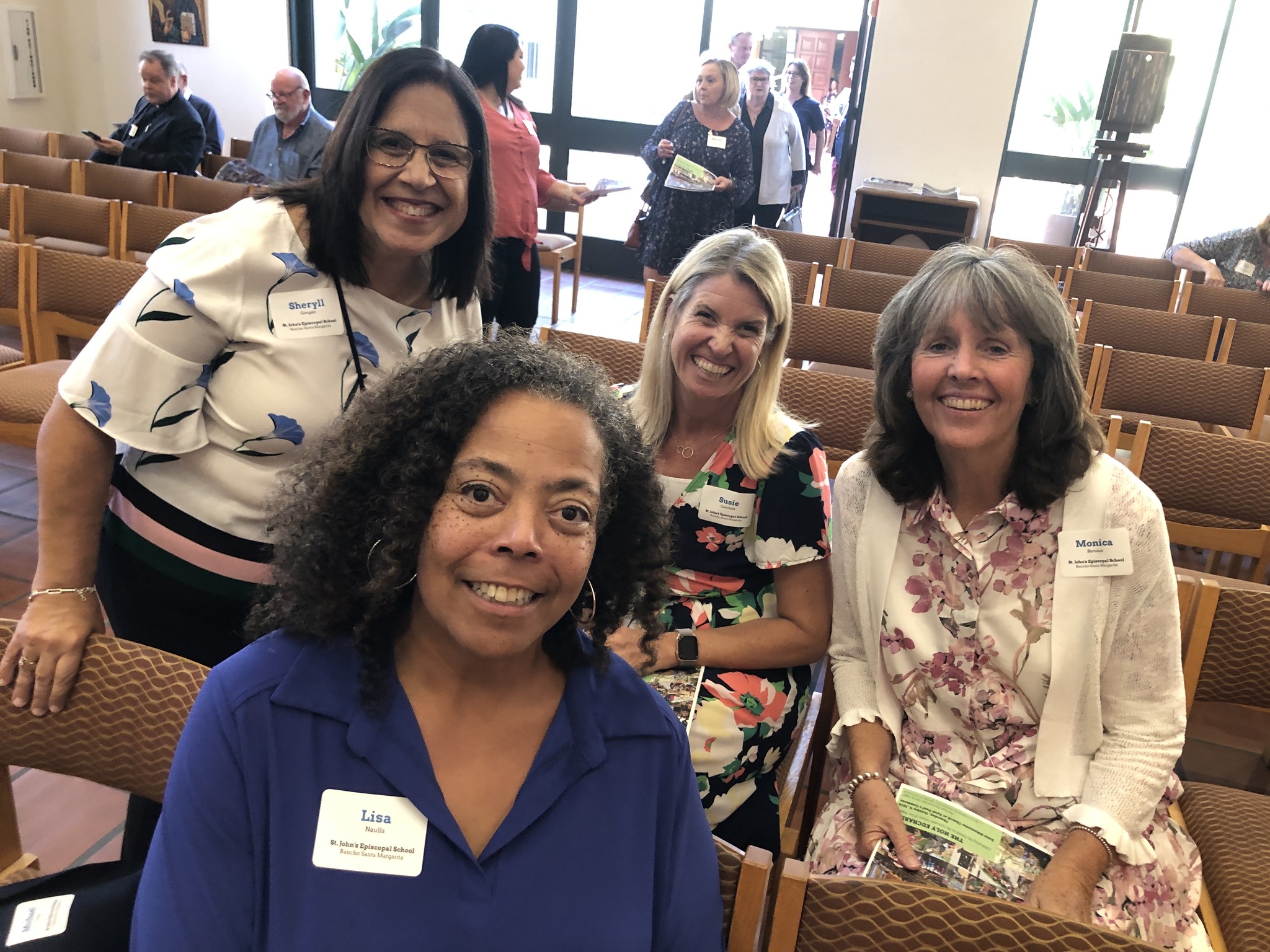 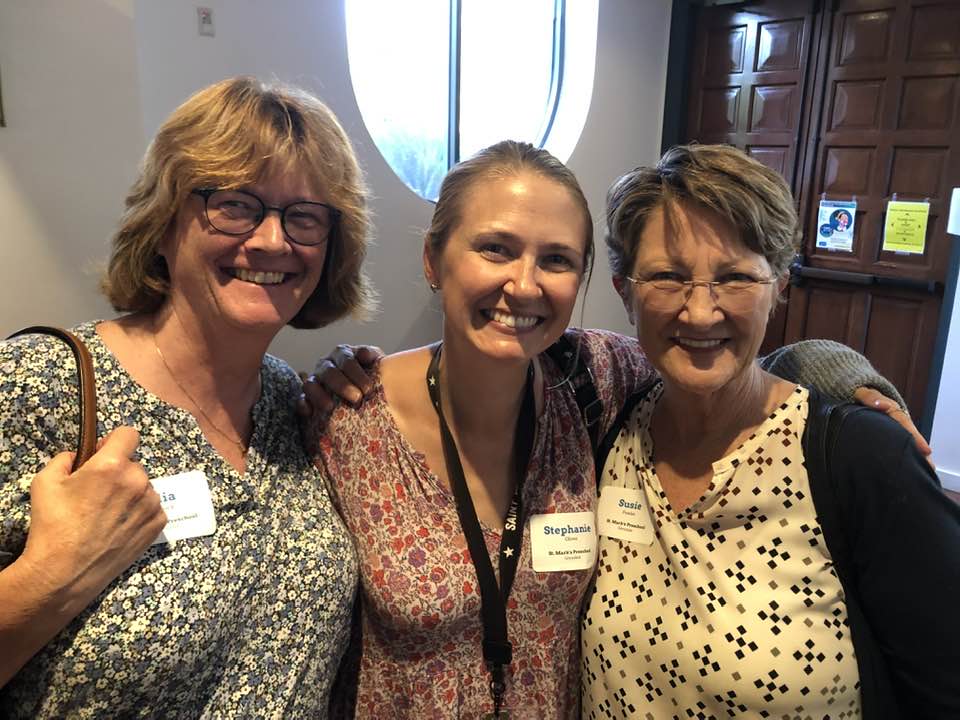 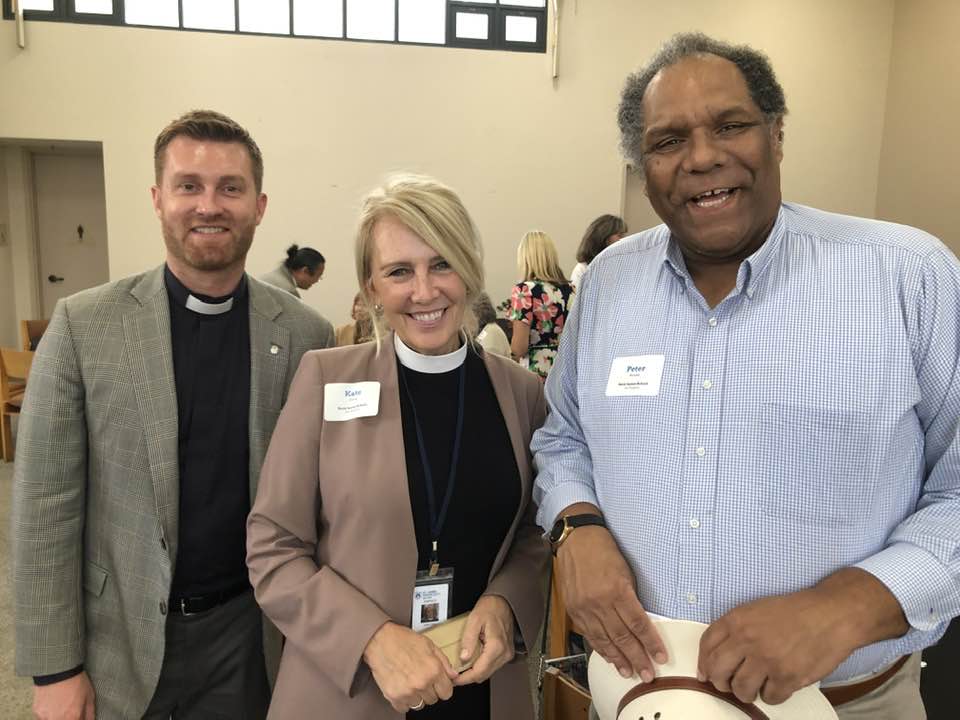 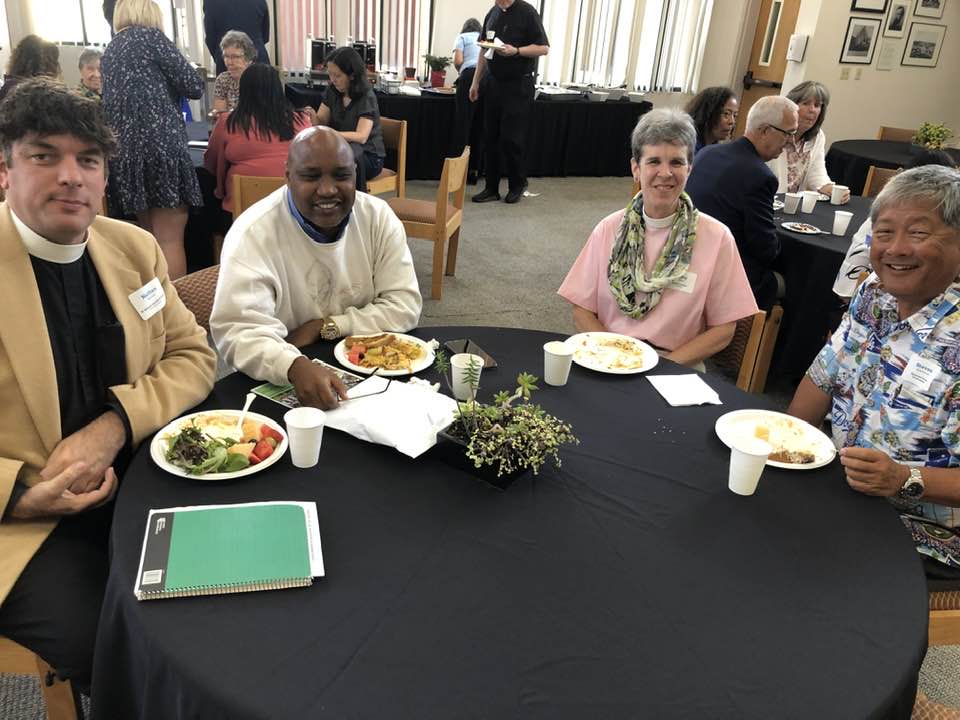