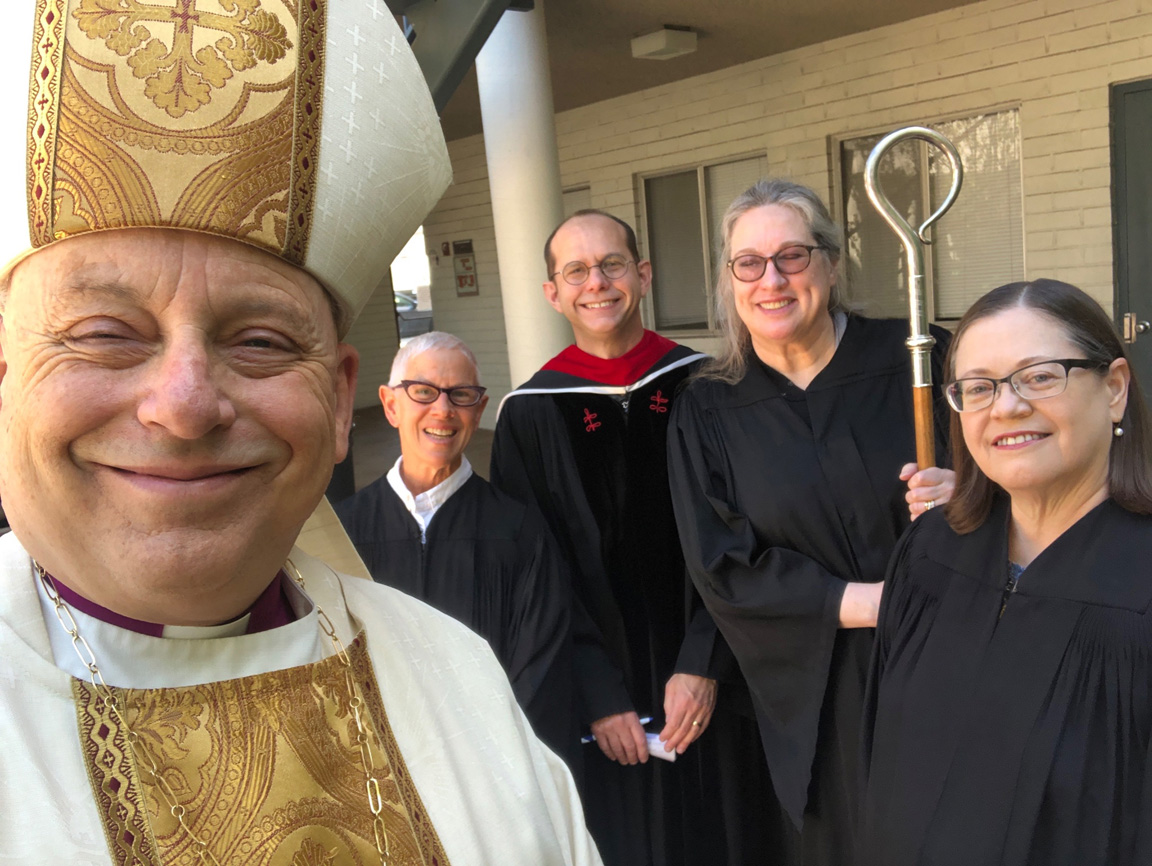 Bloy House, The Episcopal Theological School at Los Angeles commencement ceremonies were live and in person today for the first time since 2019 and the first time ever at our new digs at the Lutheran Center in Glendale.

Our hosts were interim dean the Very Rev. Canon Gary Hall and our board colleagues. Our graduates were Kimberly Lamore Cortner, Johanna Johanna Stahl-Hughes (amply supported by a minibus full of St. Wilfrid’s Episcopal Church, Huntington Beach friends), Paula Walker, and Tim Reed, who, as our devoted registrar, helped plan his own party, both the liturgy and the tasty lunch that followed. My fellow Bloy House alum the Rev. Dominique Nicolette Piper was deacon of the mass. M&Ms, the sacrament that melts in your mouth and not in your hands, are still served in the break room.

As Bloy House board chair, I was along to preach and celebrate. Yesterday’s feast day of Frances Perkins, the first woman to serve in a president’s cabinet, borrowed for today’s festivities, enabled us to remind ourselves that, in the relatively small pre-war Episcopal Church, she and her fellow amazing Episcopalian, Franklin Delano Roosevelt, deeply rooted in their faith, demolished prior assumptions about government’s role in making people’s lives better (Social Security, anyone?) and utterly transformed our nation and world. May we remember them – and especially her, changed forever by standing on a New York City sidewalk in March 1911 and seeing and hearing the horror of the Triangle Shirtwaist Factory fire, the consequence of unjust treatment of immigrant workers – when we fear our work in the world is done. 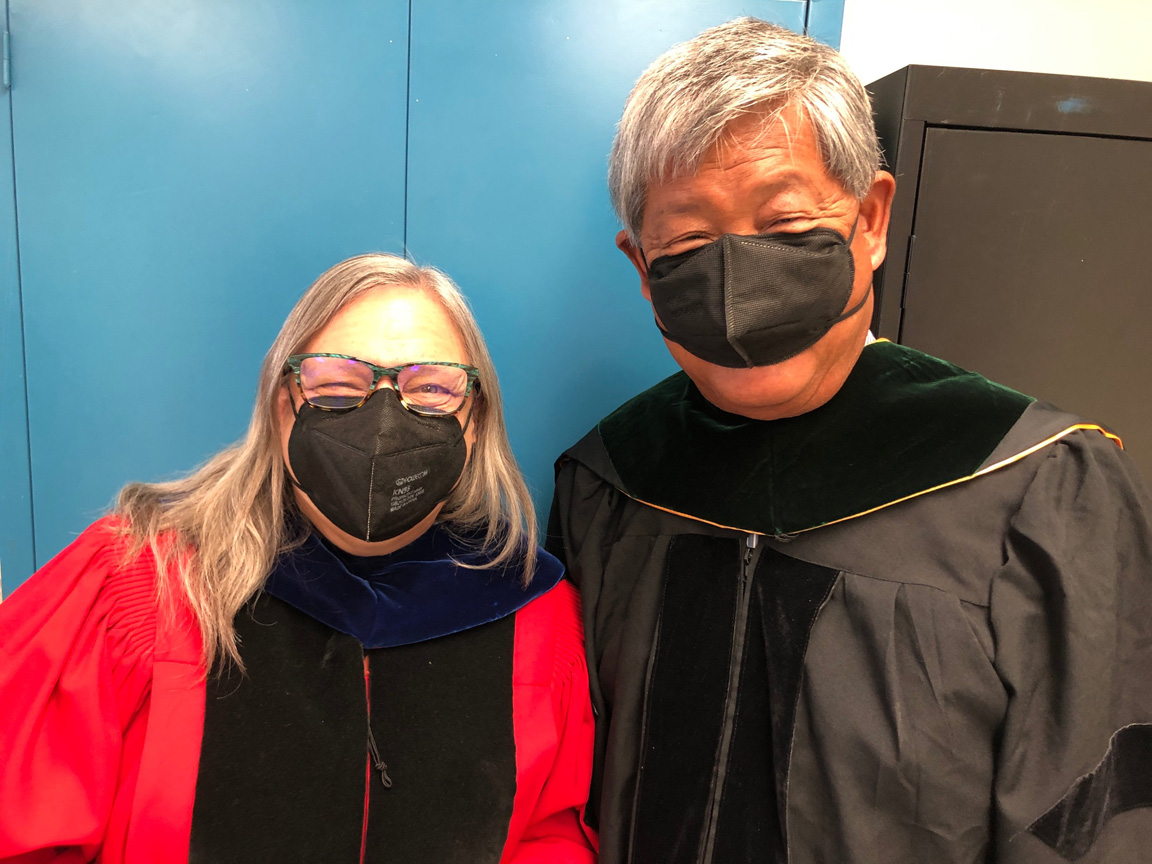 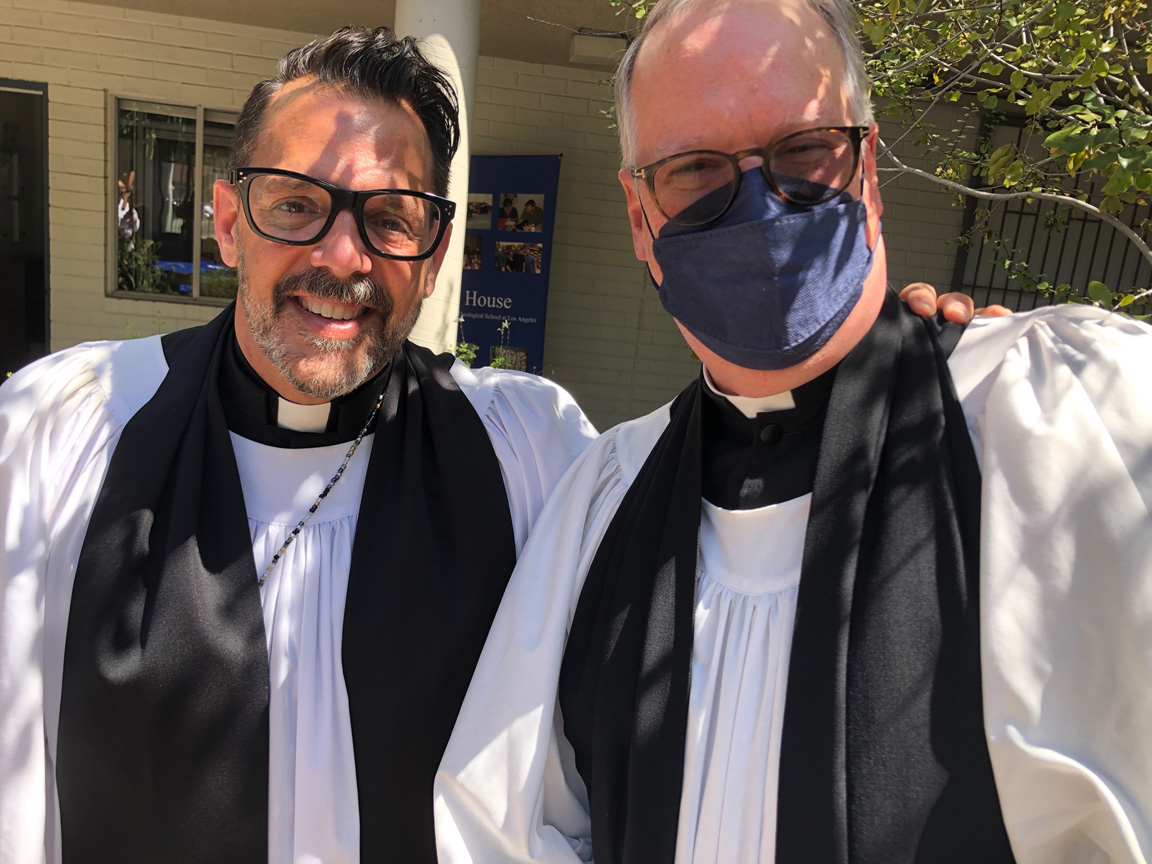 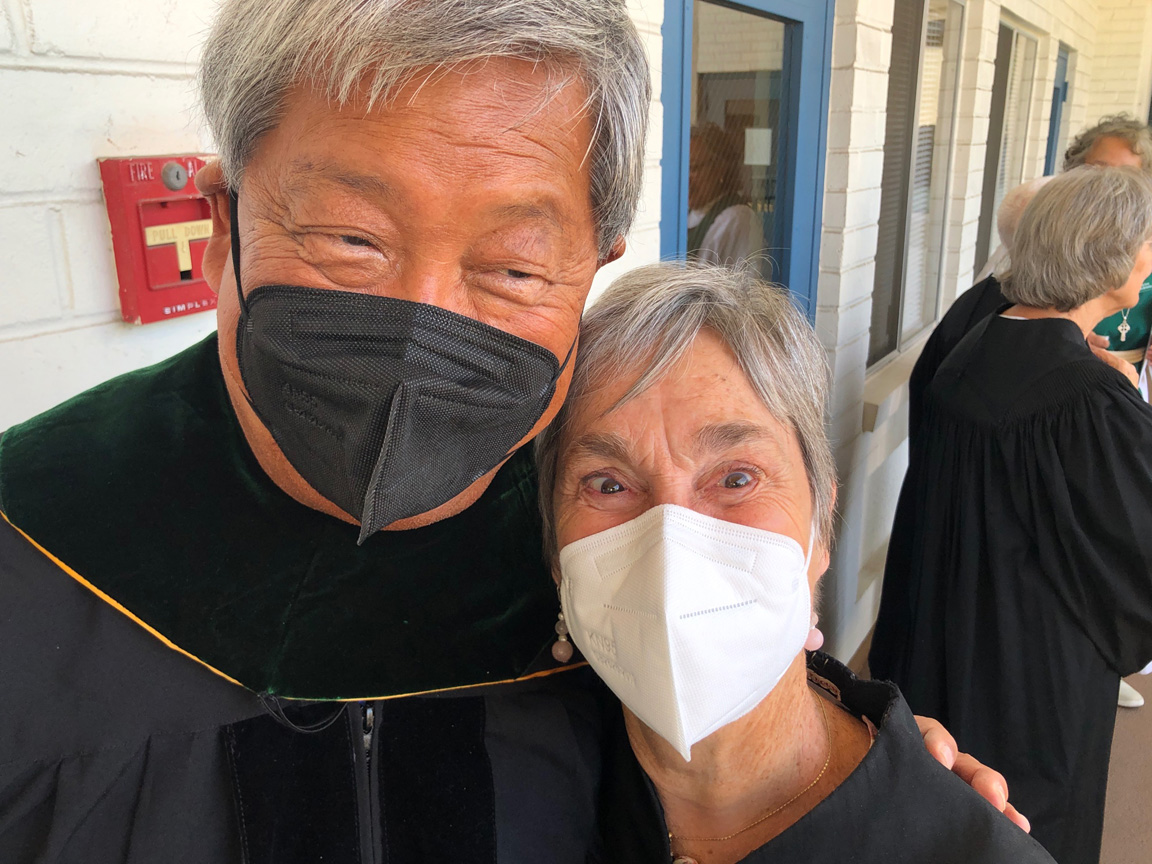 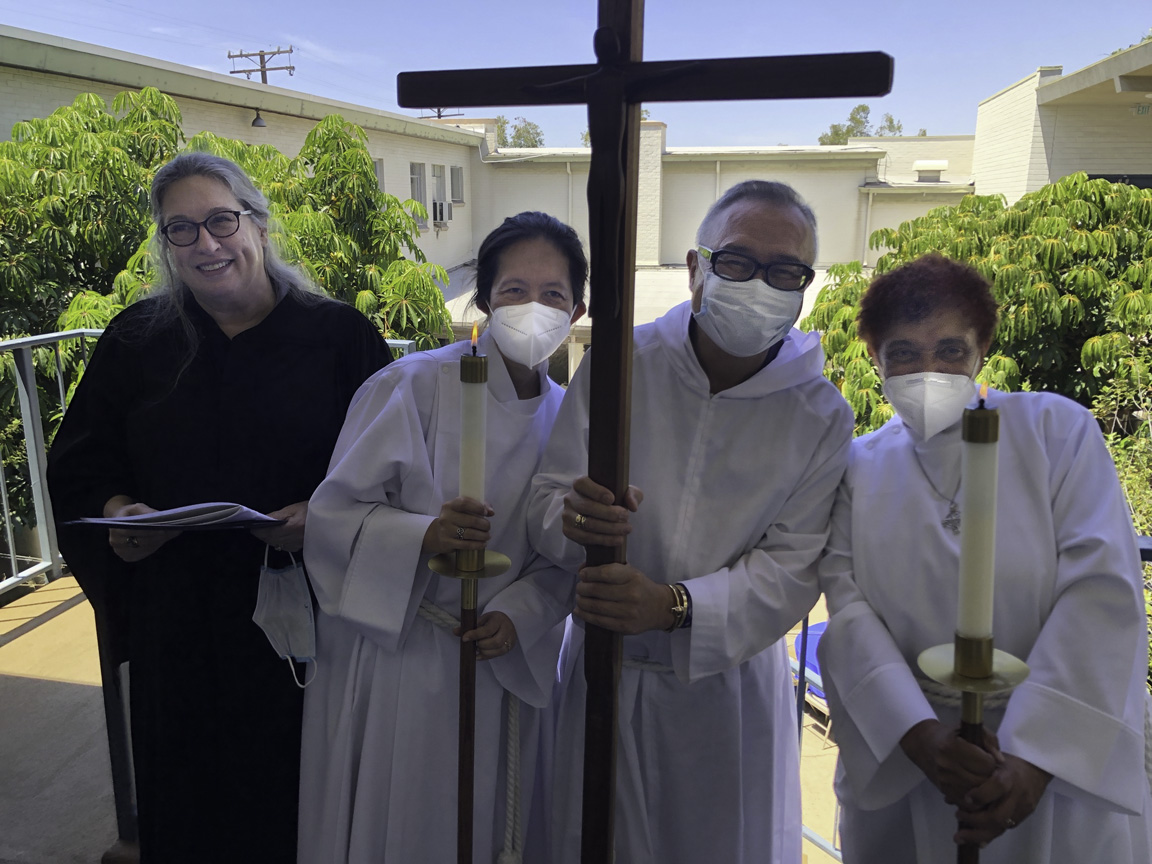 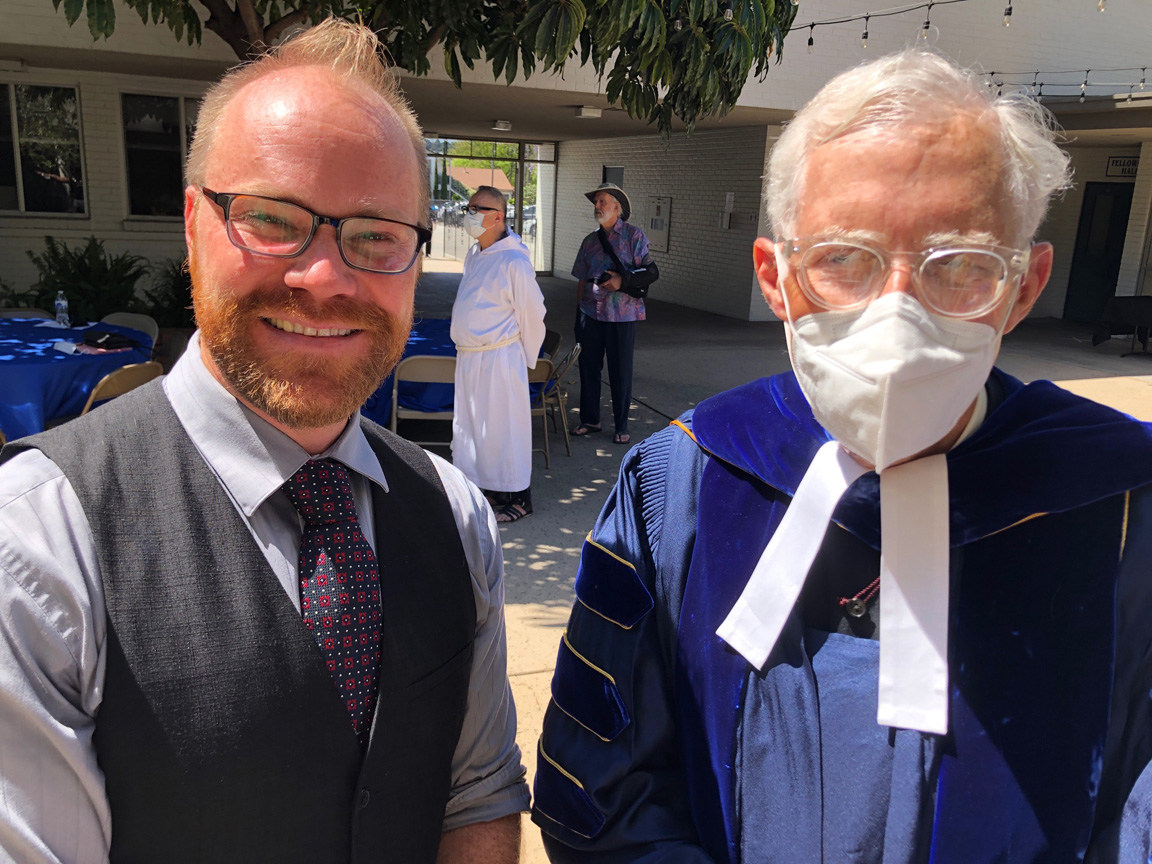 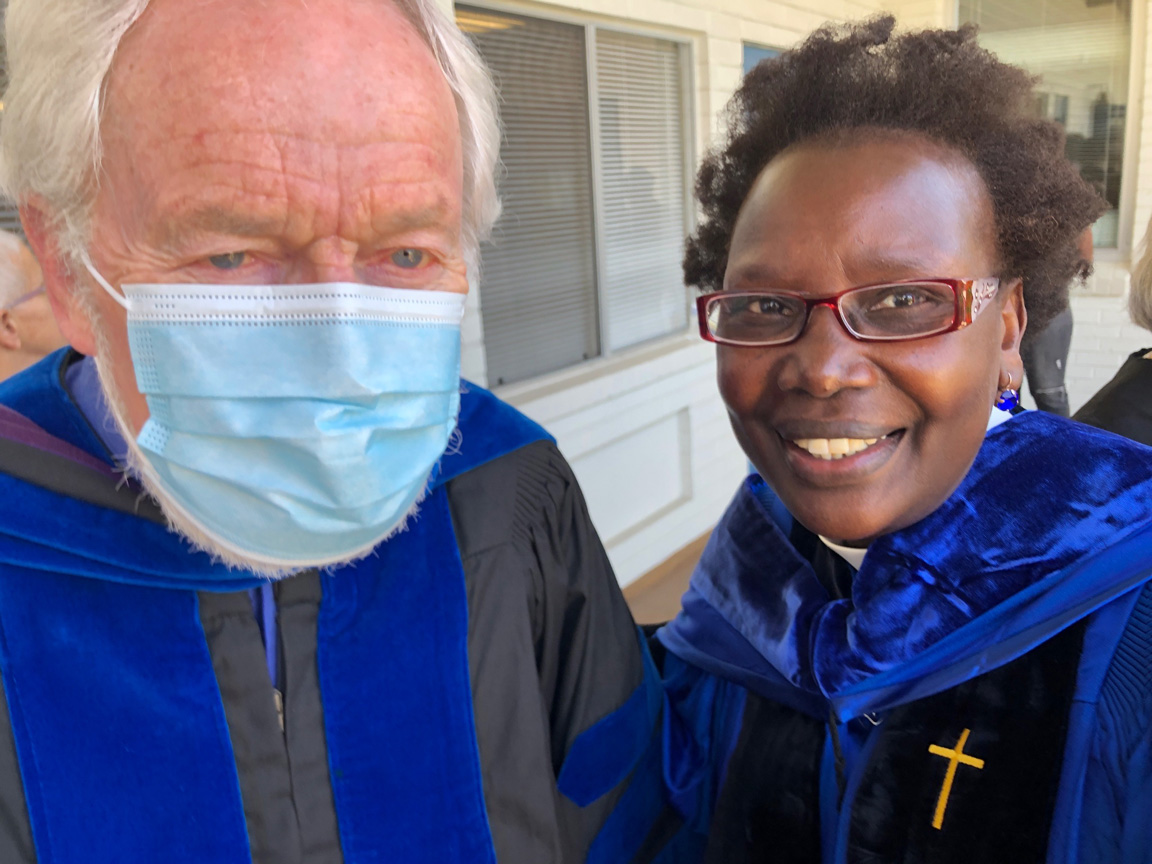 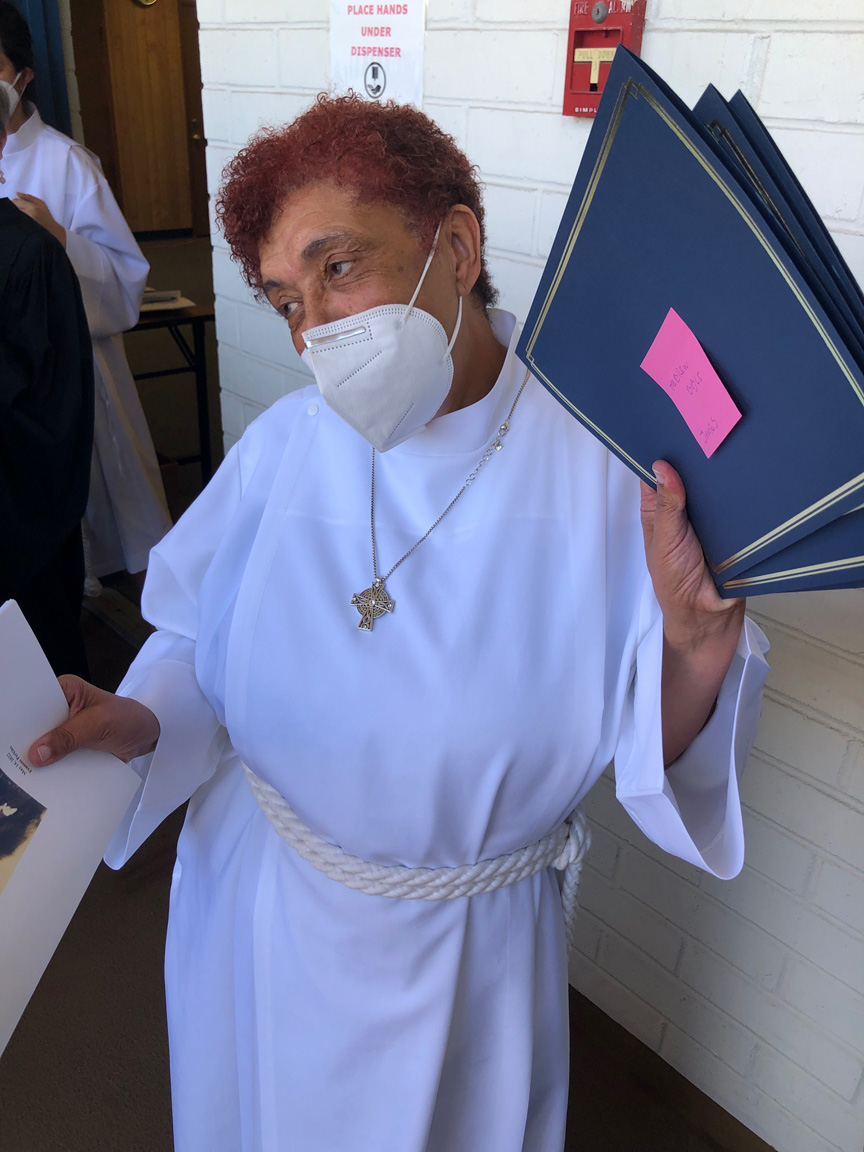 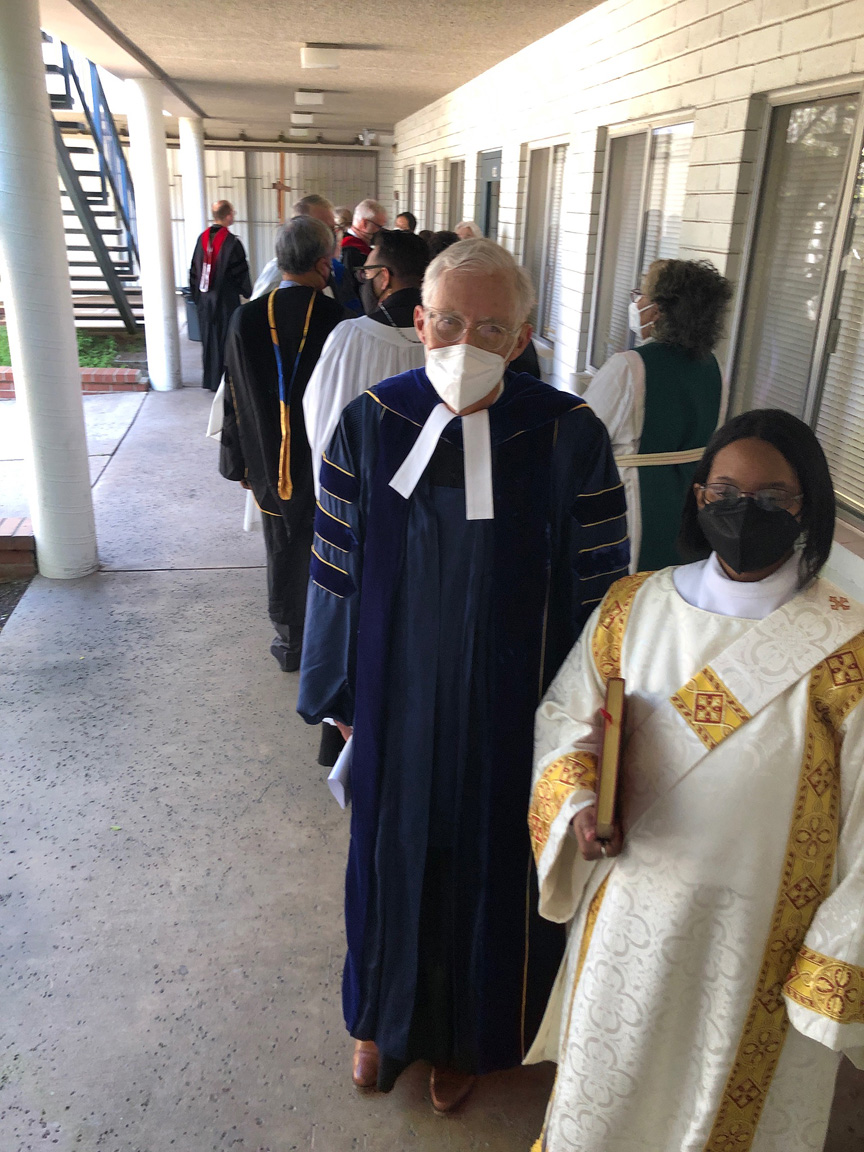 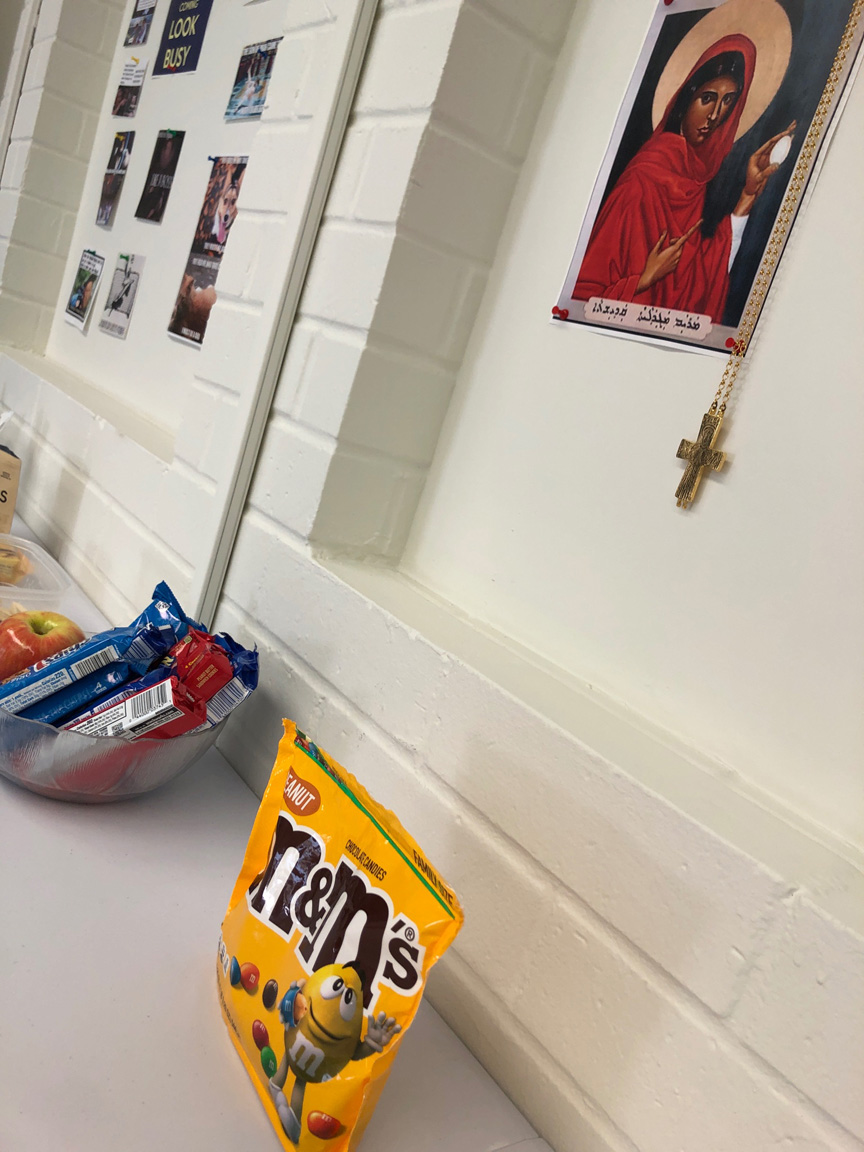 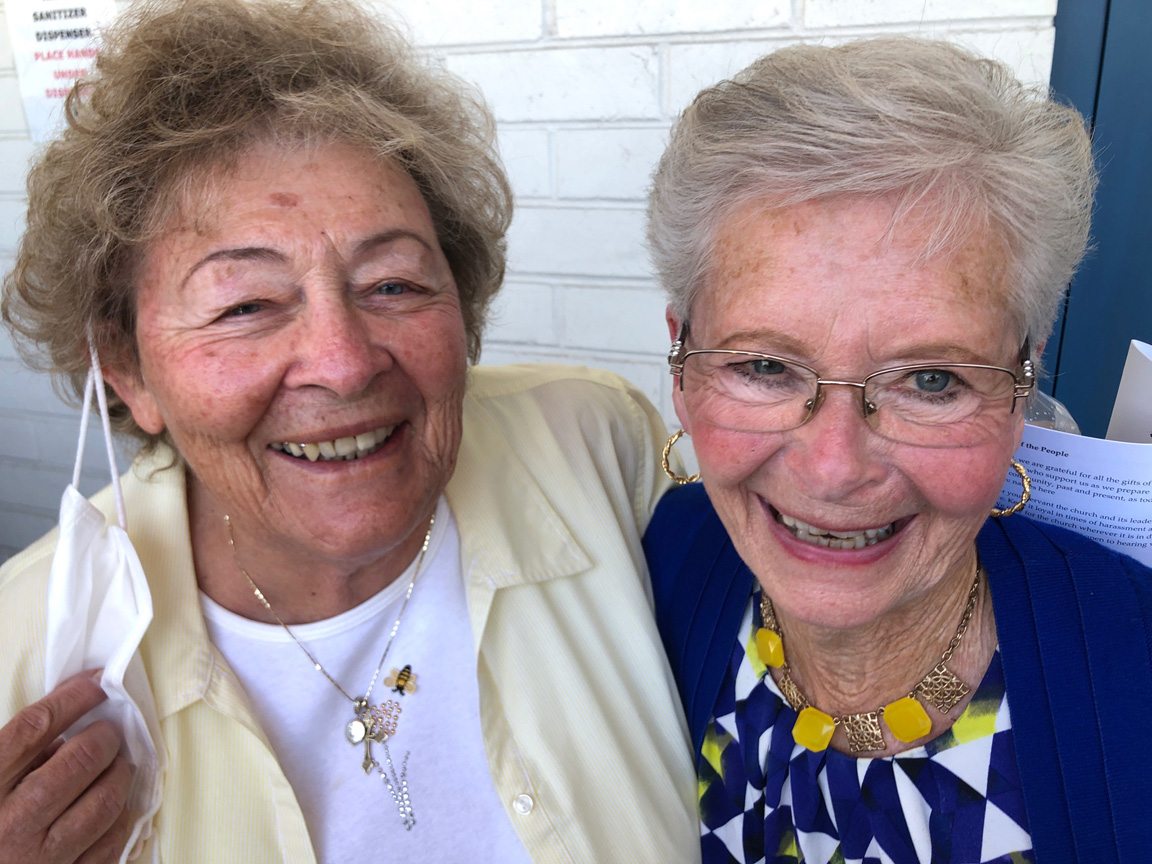 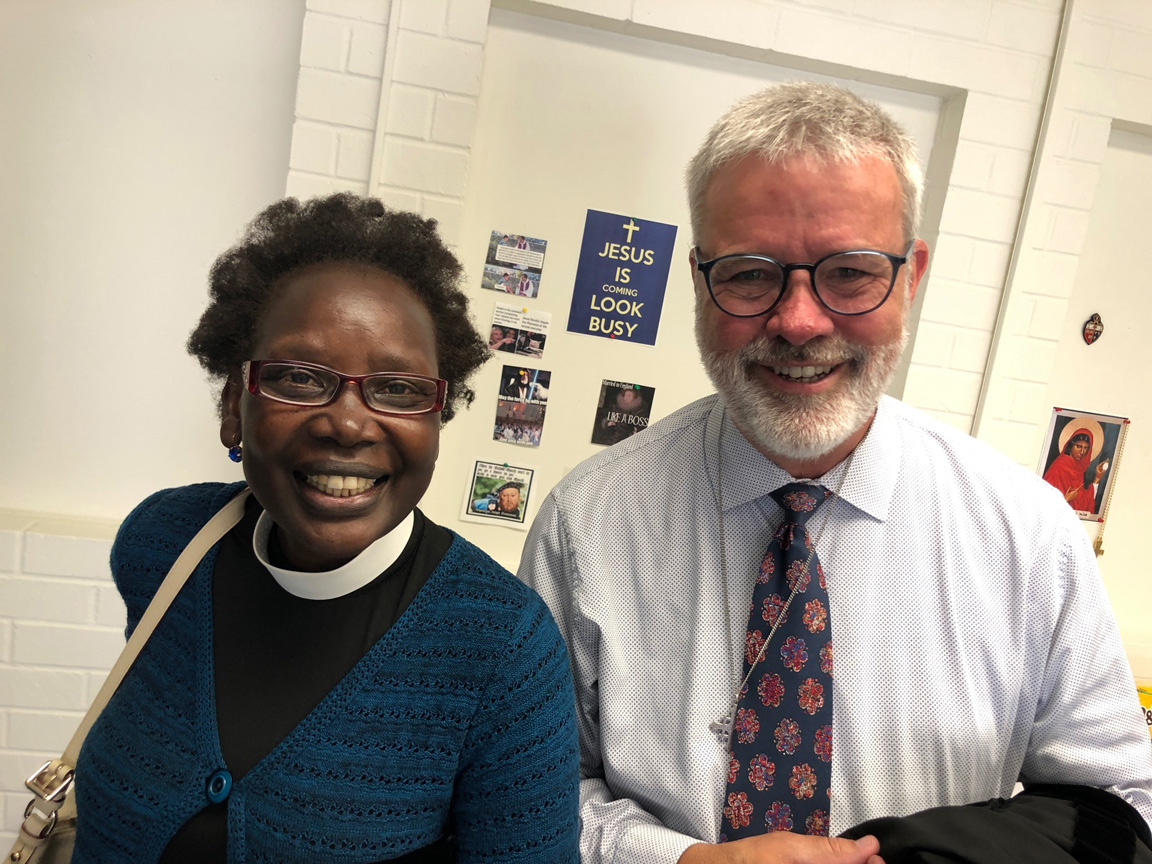 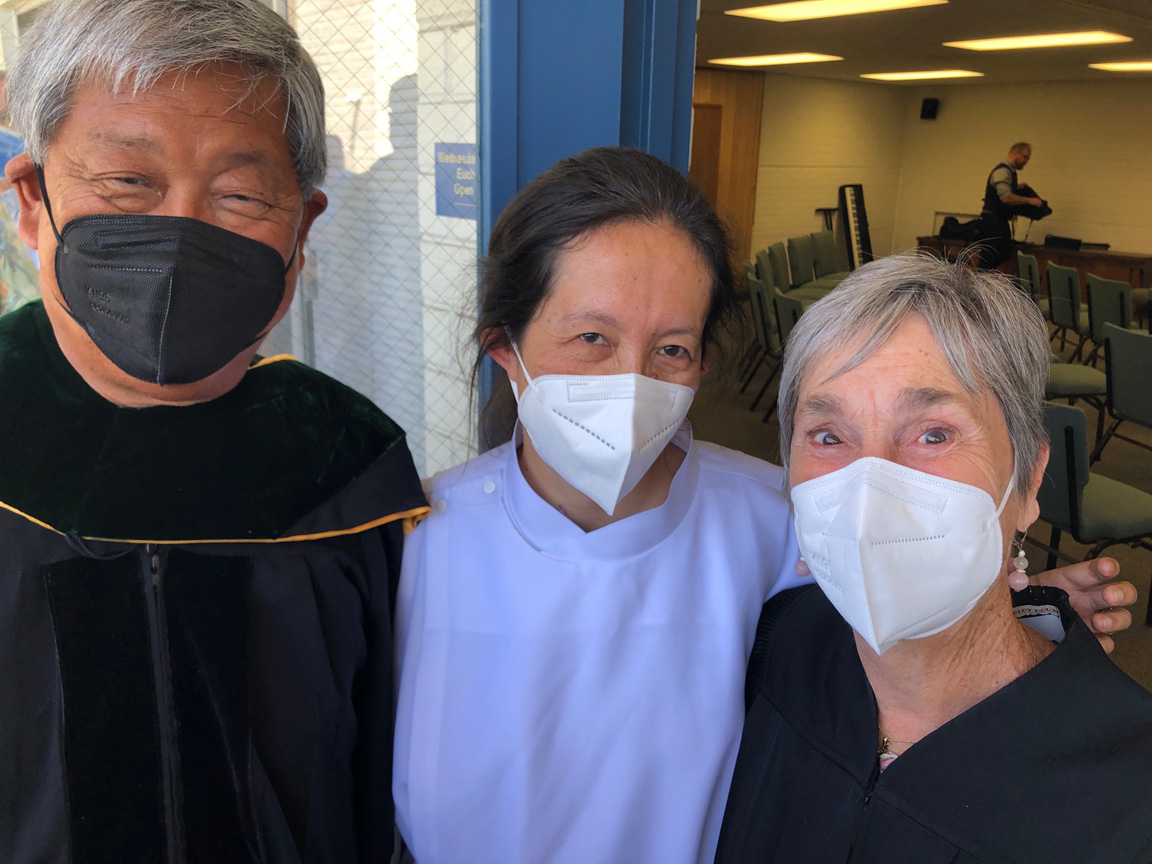 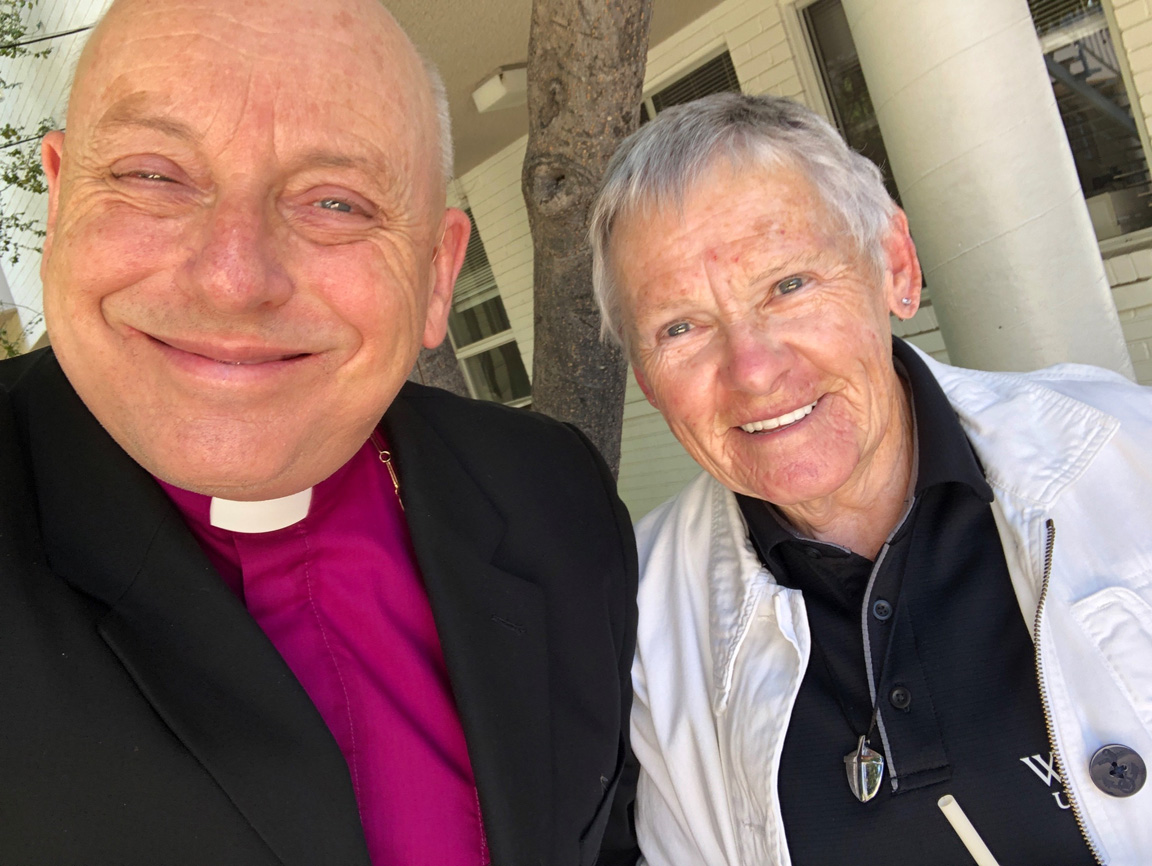