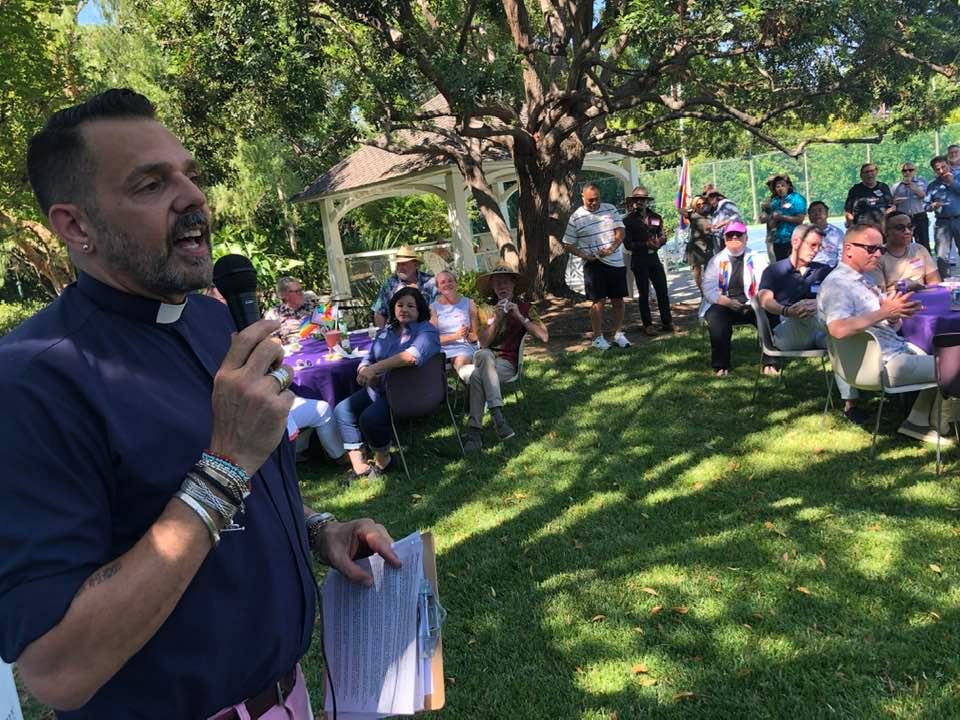 GLEAM president the Rev. Christopher Montella and the Rev. Canon Susan Russell, president emerita, worked hard to plan the afternoon. Erick Long and the Rev. Steve Swartzell were stalwarts, helping set up in the hot sun for over 60 guests, including Bishop Brenda Bos of the Southwest California Synod ELCA. For their 17 years of prophetic and pastoral ministry to the LGBTQ+ community, we paid special tribute to the Very Rev. Canons Daniel Ade and Mark Kowalewski, deans of St. John’s Cathedral, as they prepare to retire.

All the way from Washington, of course, a shadow fell over our festivity. Last Friday the Supreme Court ruled that it it won’t recognize any human right not explicitly written into the Constitution by its 18th century male compliers, nearly a third of them slave owners, or later adopted by amendment, which proved impossible for women’s rights even in the 20th century. The court dropped hints that it might try to abolish federal protections for marriage equity.

Look for justice-driven California Episcopalians such as these to go national, offering support to Episco-Pals whose rights are being trampled by red state legislatures. In the post-Roe world, those who celebrate the plural face of our God in Christ can help light our country along the way to its destiny as one plural nation under God. 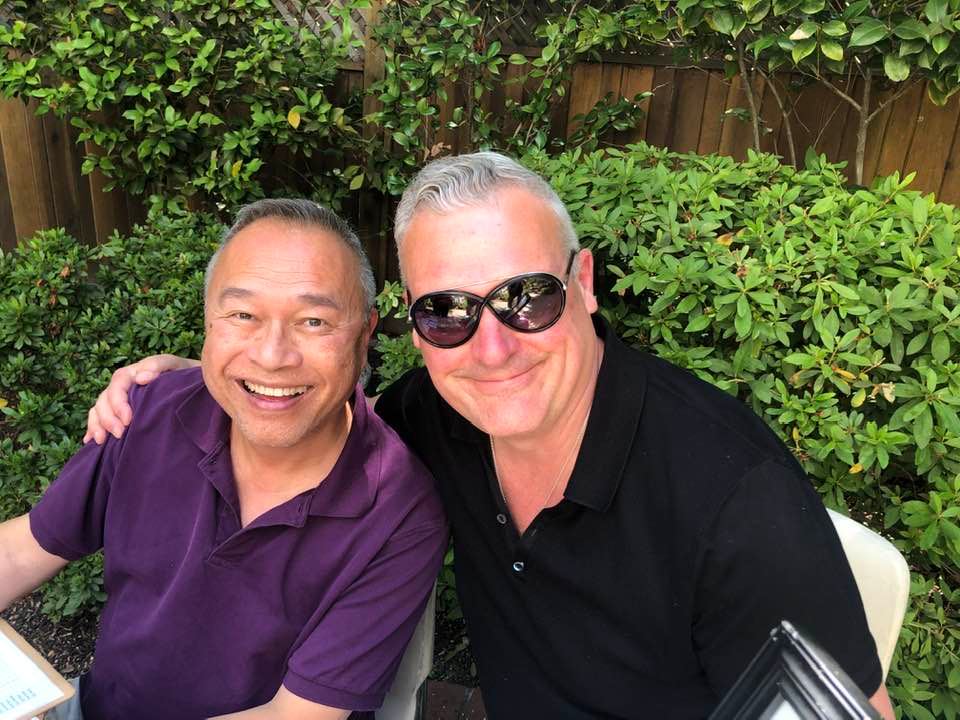 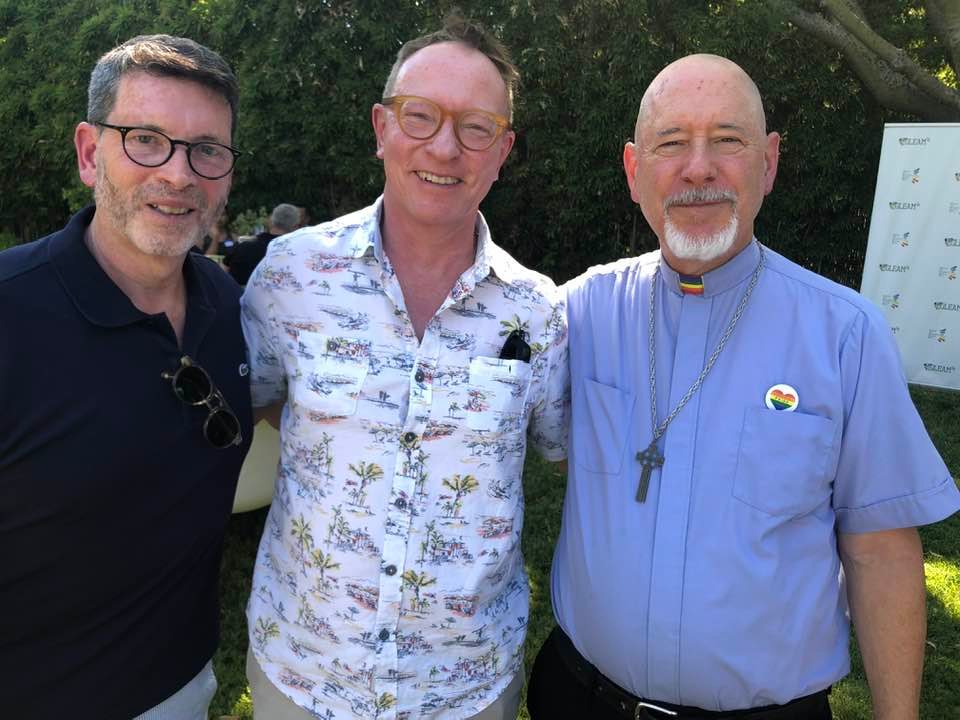 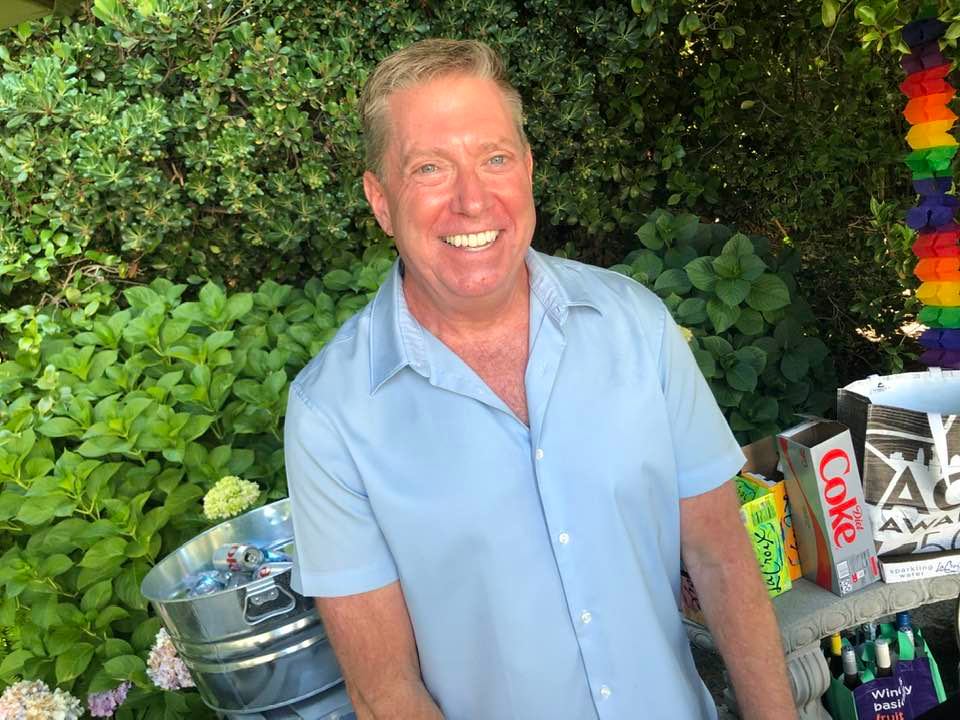 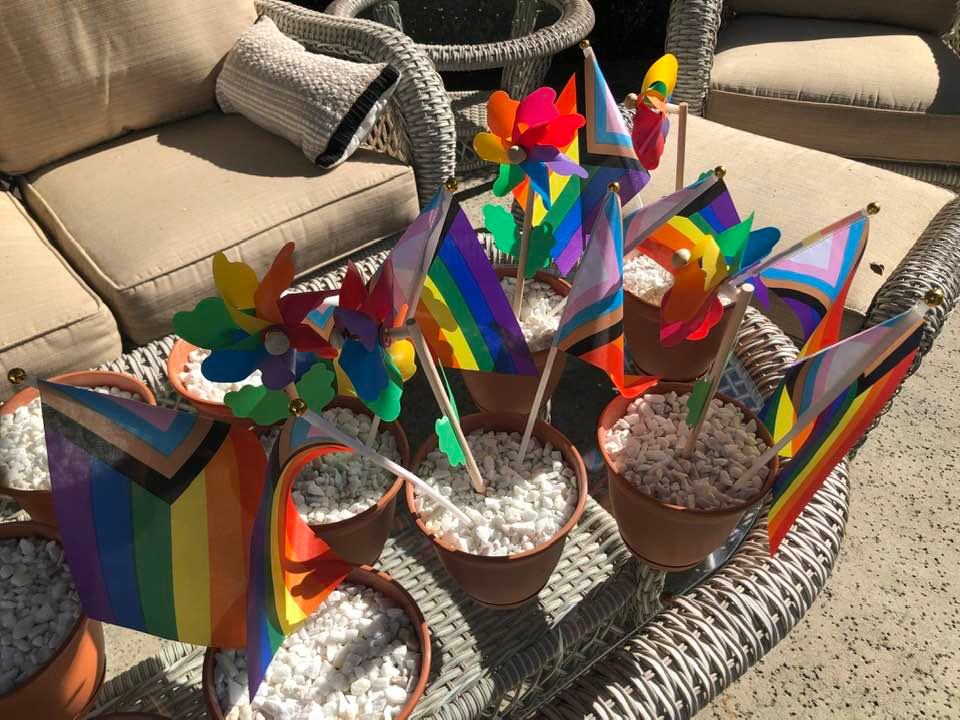 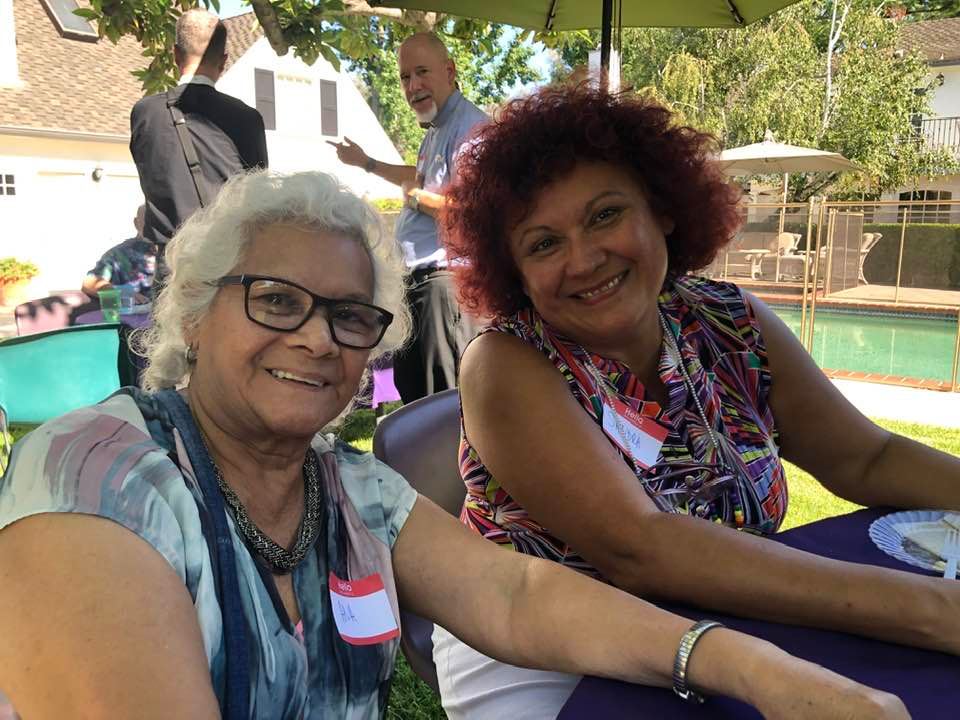 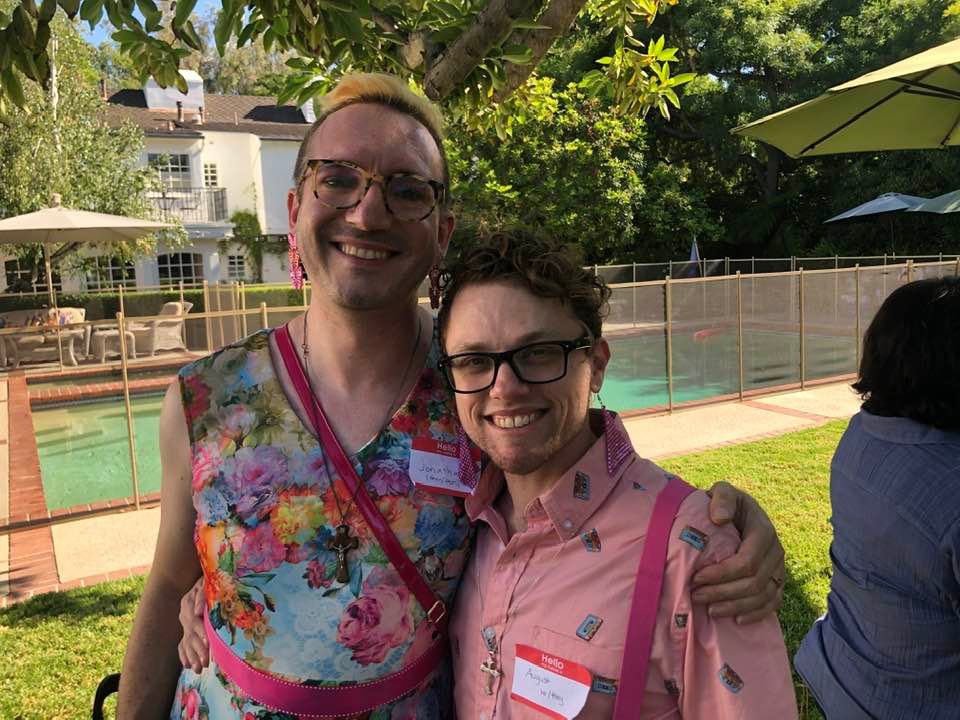 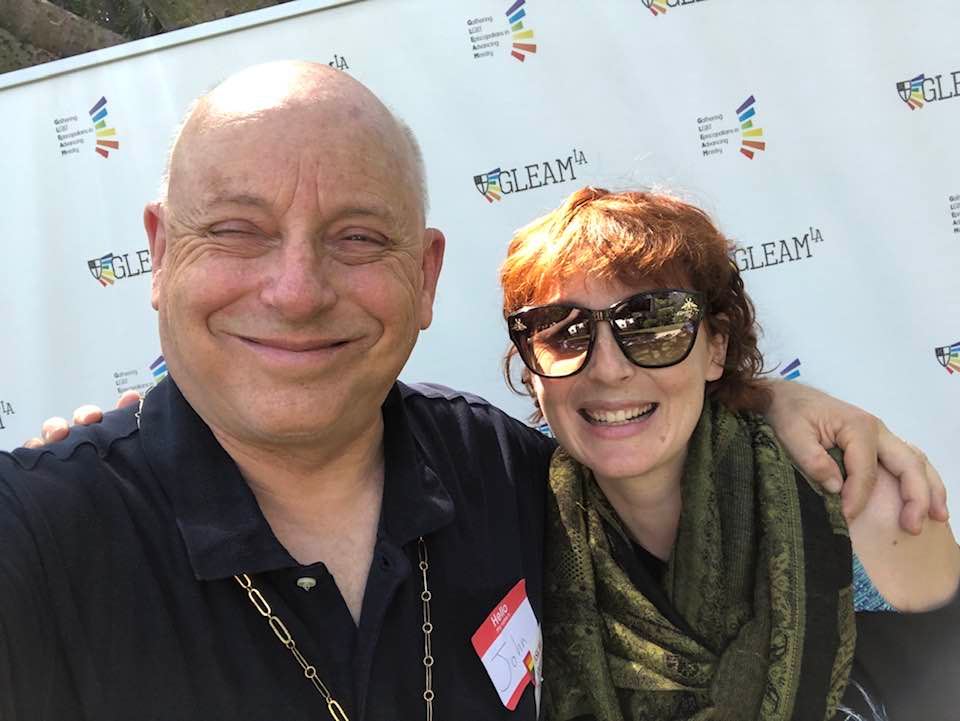 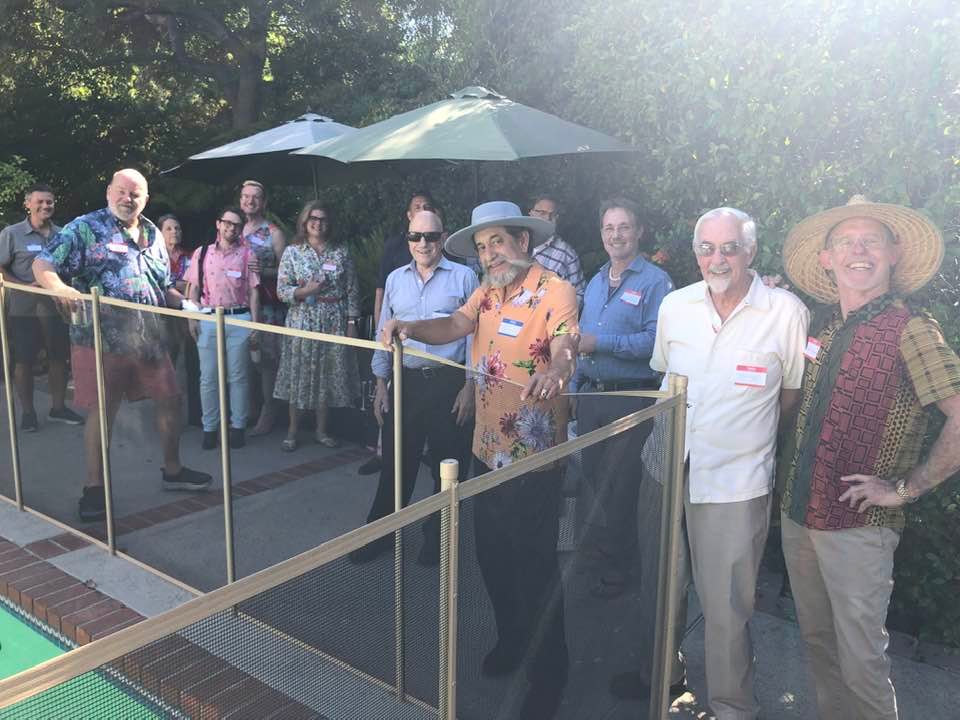 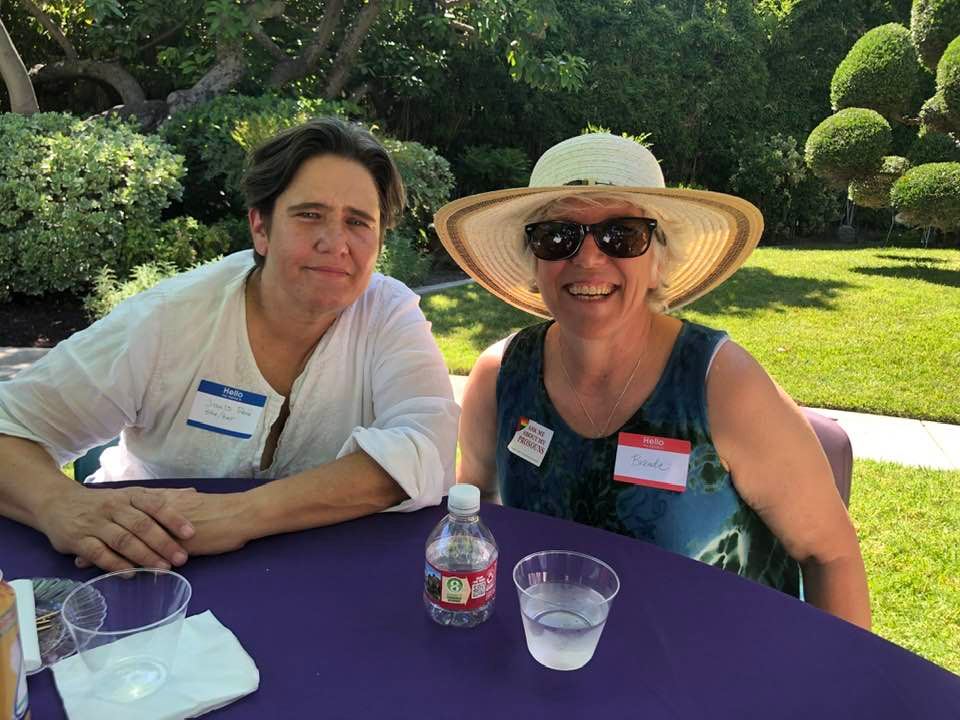 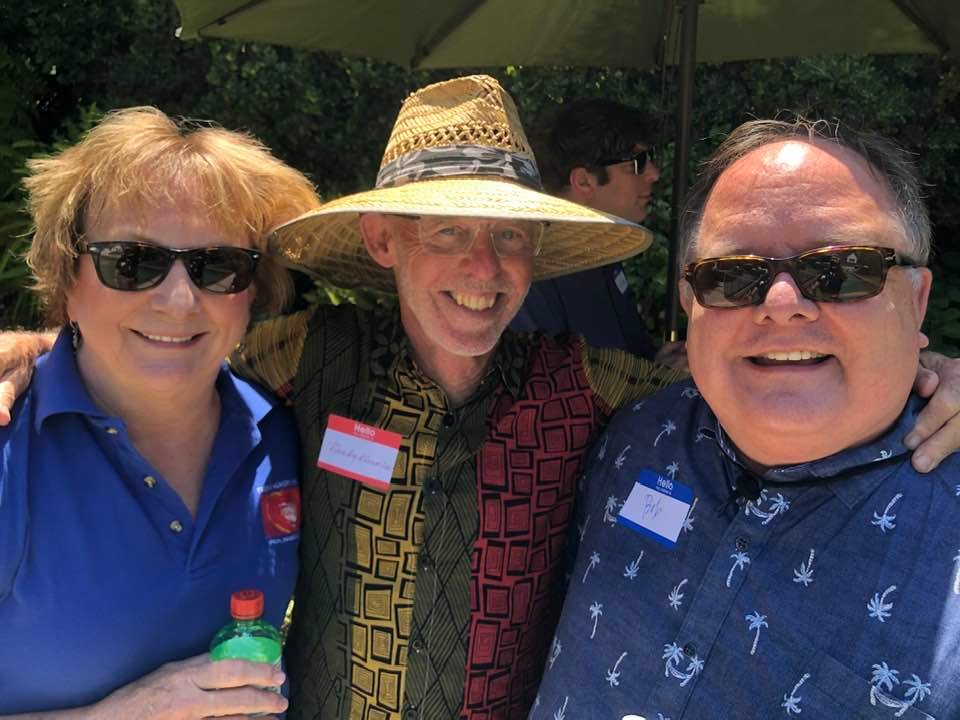 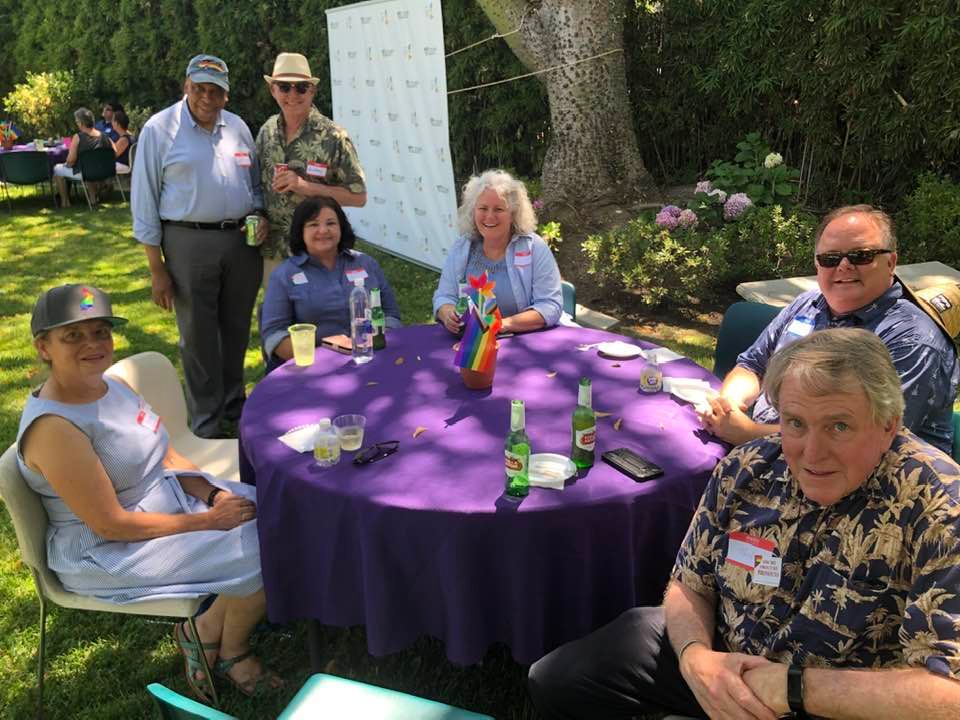 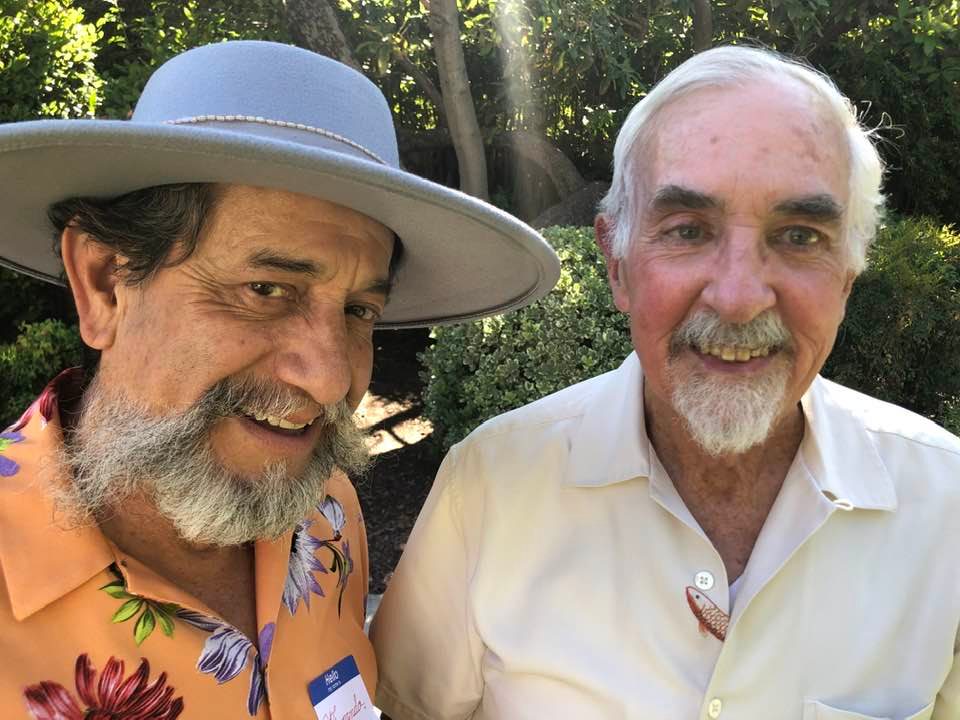 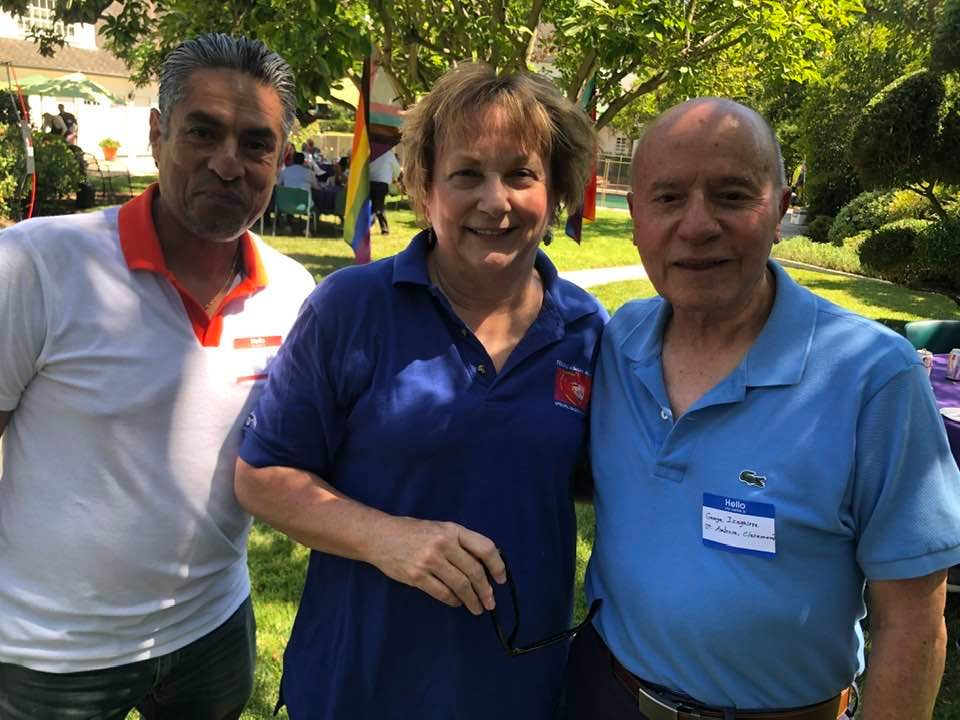 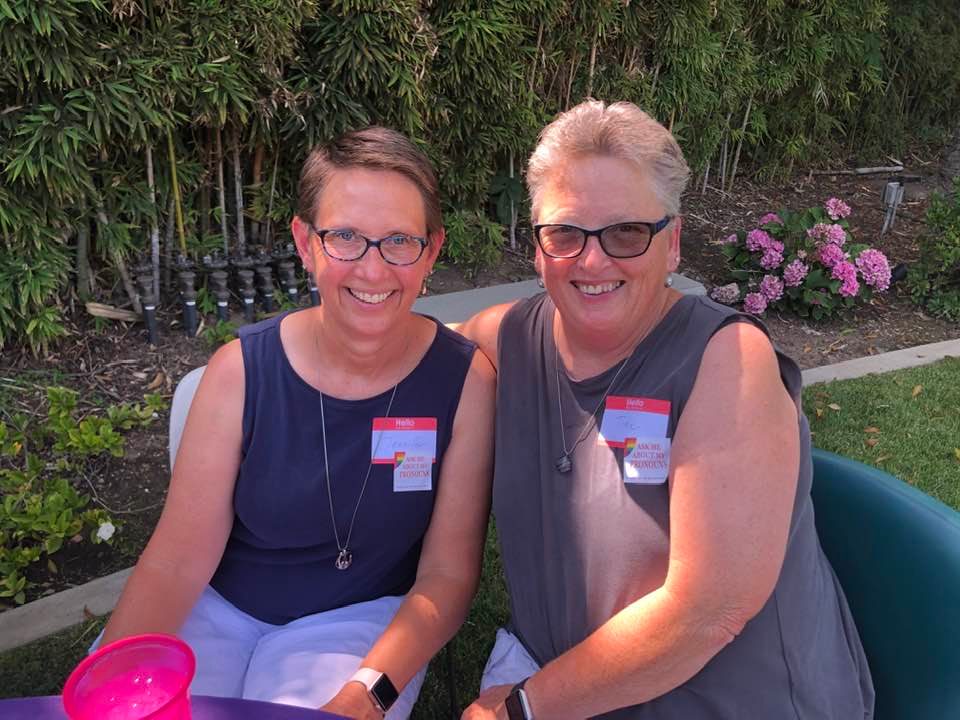 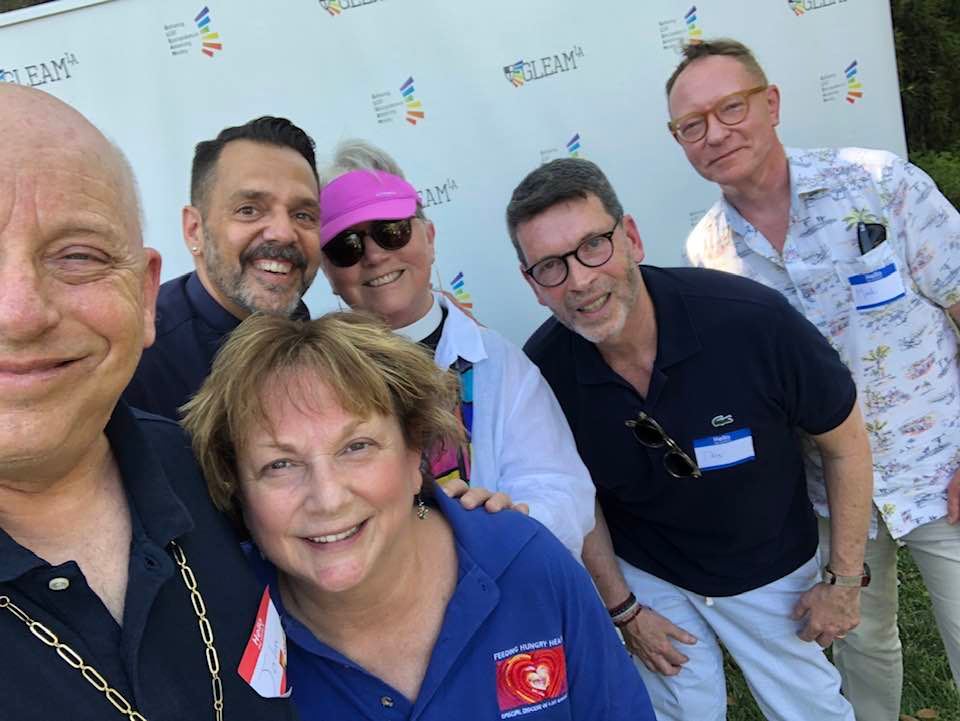 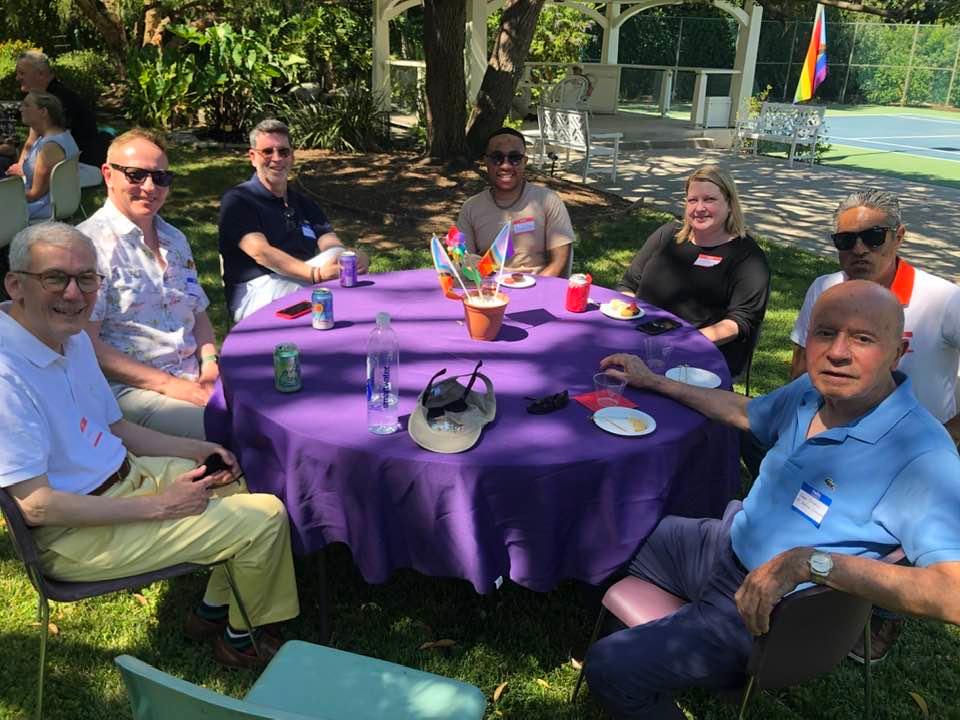 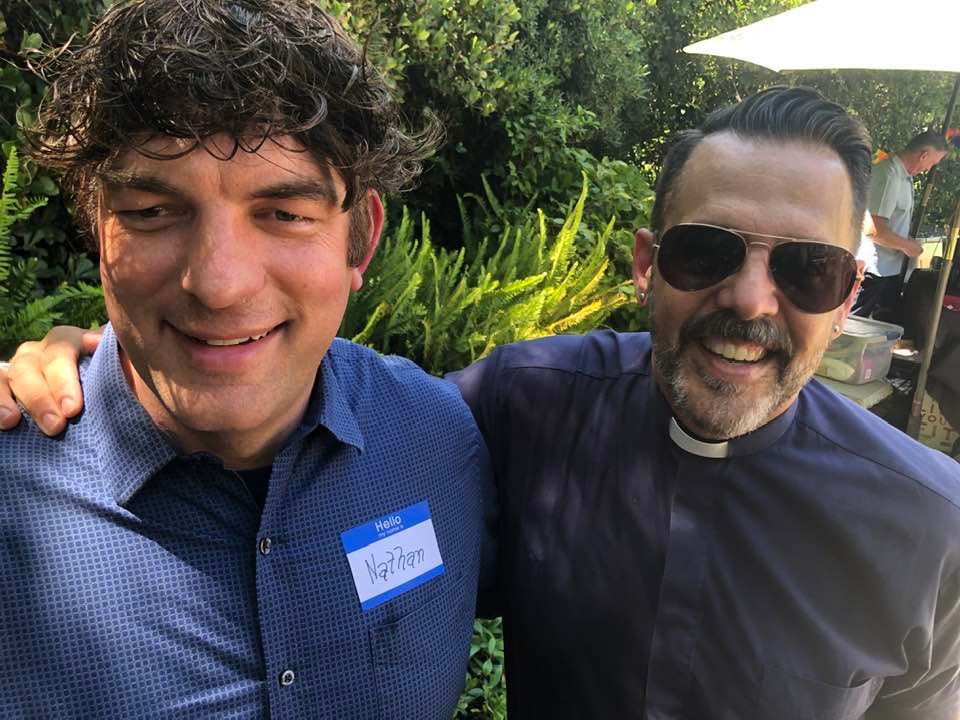 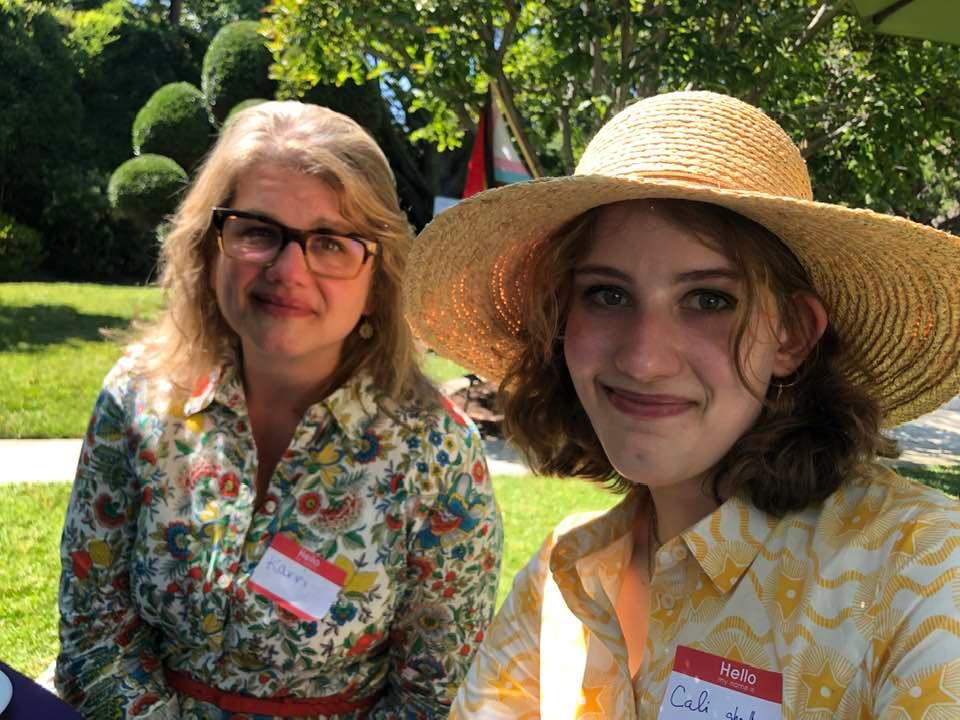