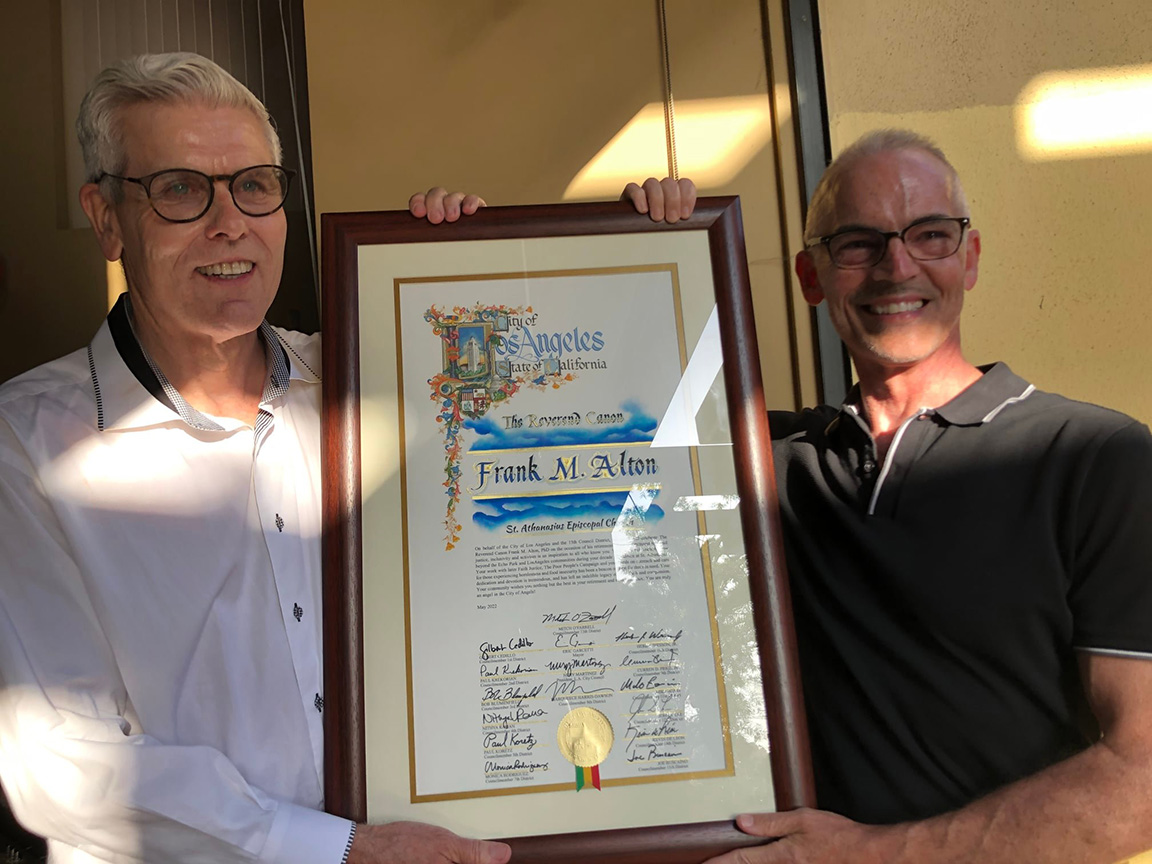 Los Angeles City Council member Mitch O’Farrell praised Frank’s service to the food and housing insecure. Cirilo Gualpa and Dolores DeAngelis spoke on behalf of the Spanish and English congregations, respectively. Maria Elisa Jimenez spoke on behalf of the Presbyterians who followed Frank to The Episcopal Church which he became one of us. Cantor and opera singer Rachel Labobich stirred in a glorious helping of Verdi. I called him the rector of Echo Park and promised that we’d build on the legacy he leaves as nine-year provost and 45 years as pastor and priest. Heather Woodbury was MC, and Frank left pocos ojos secos with his bilingual thank-you. 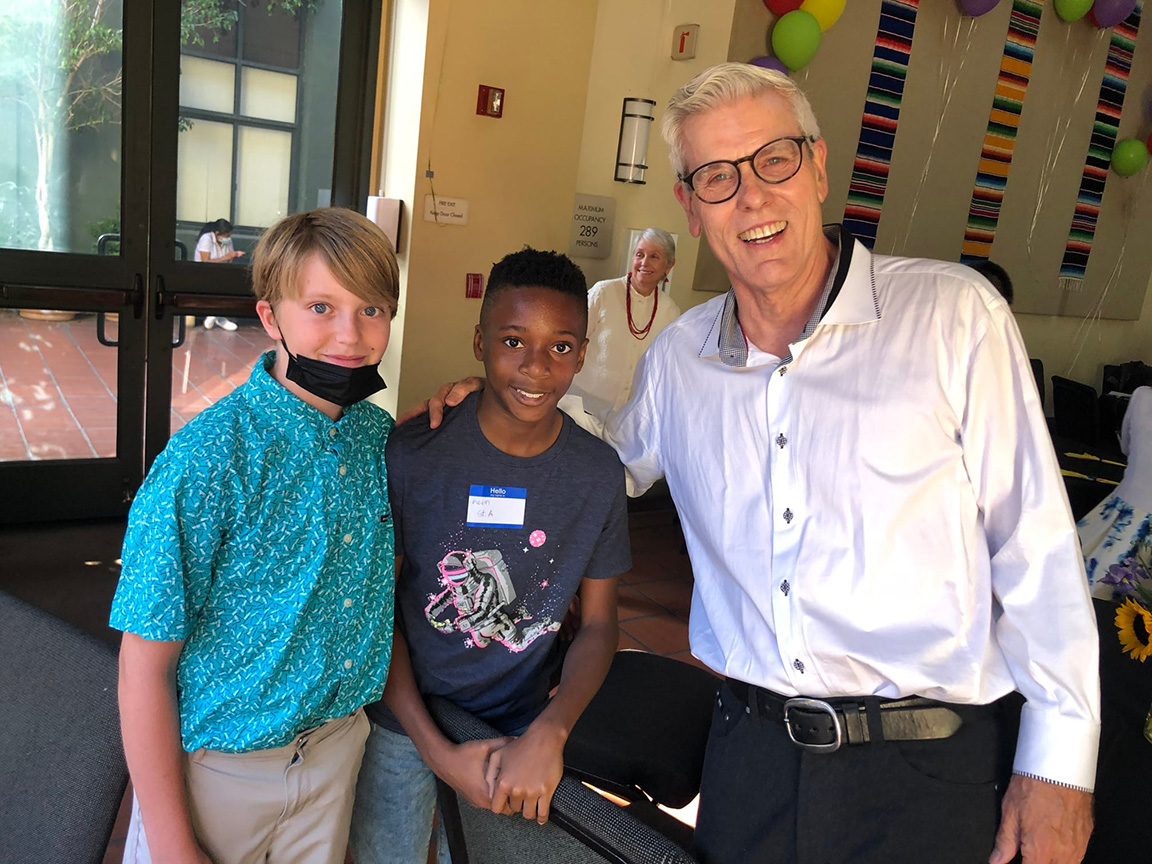 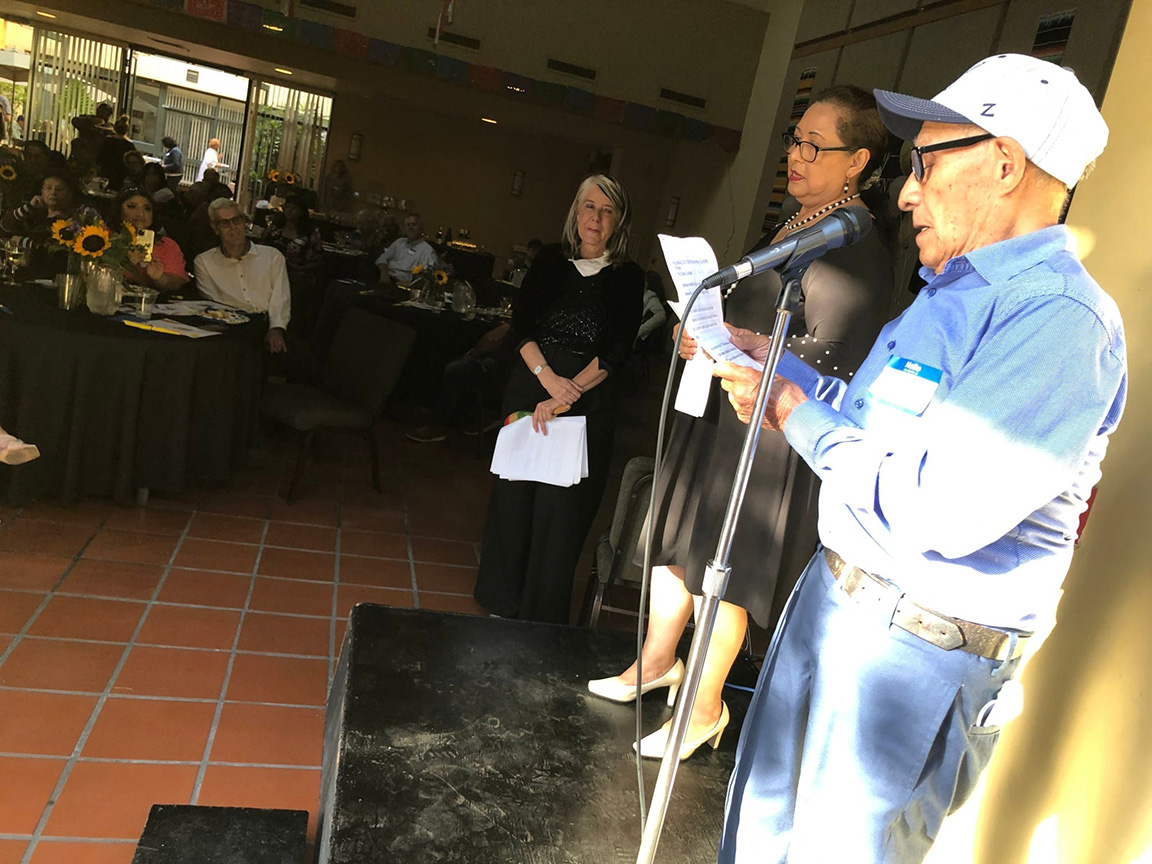 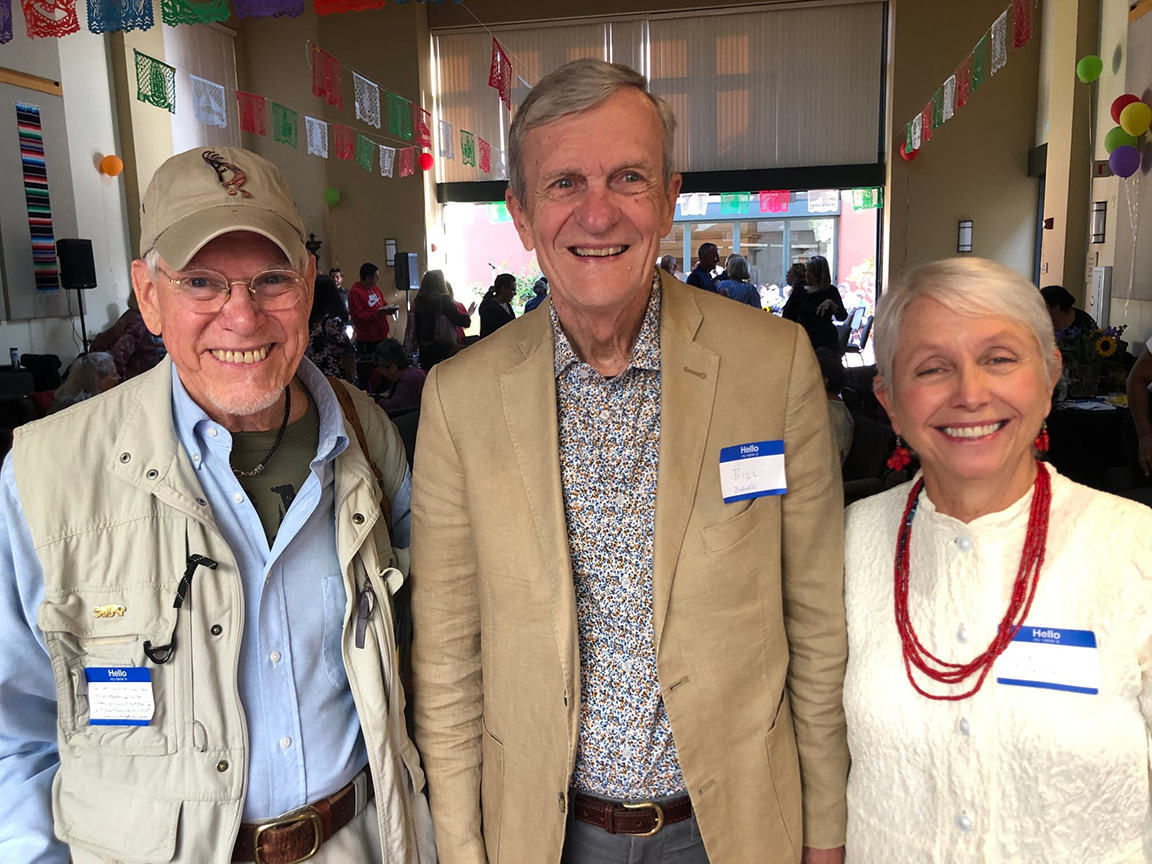 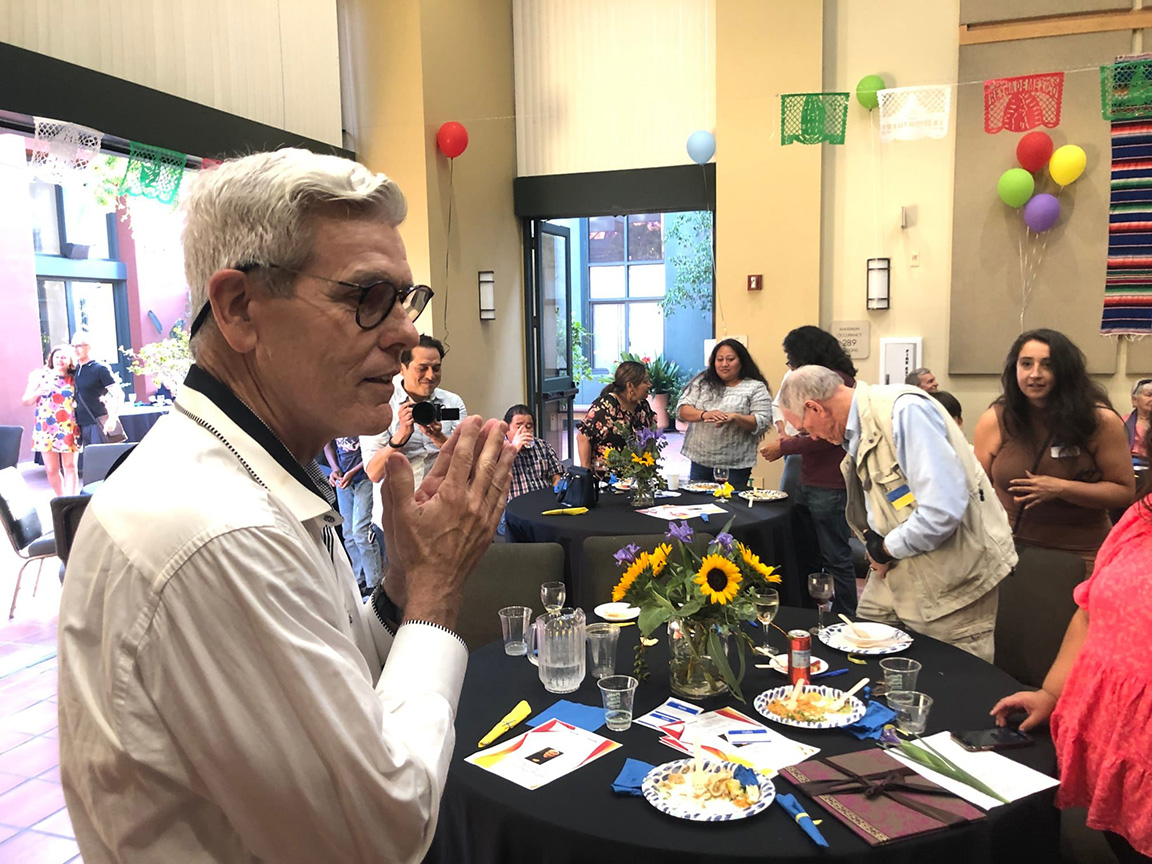 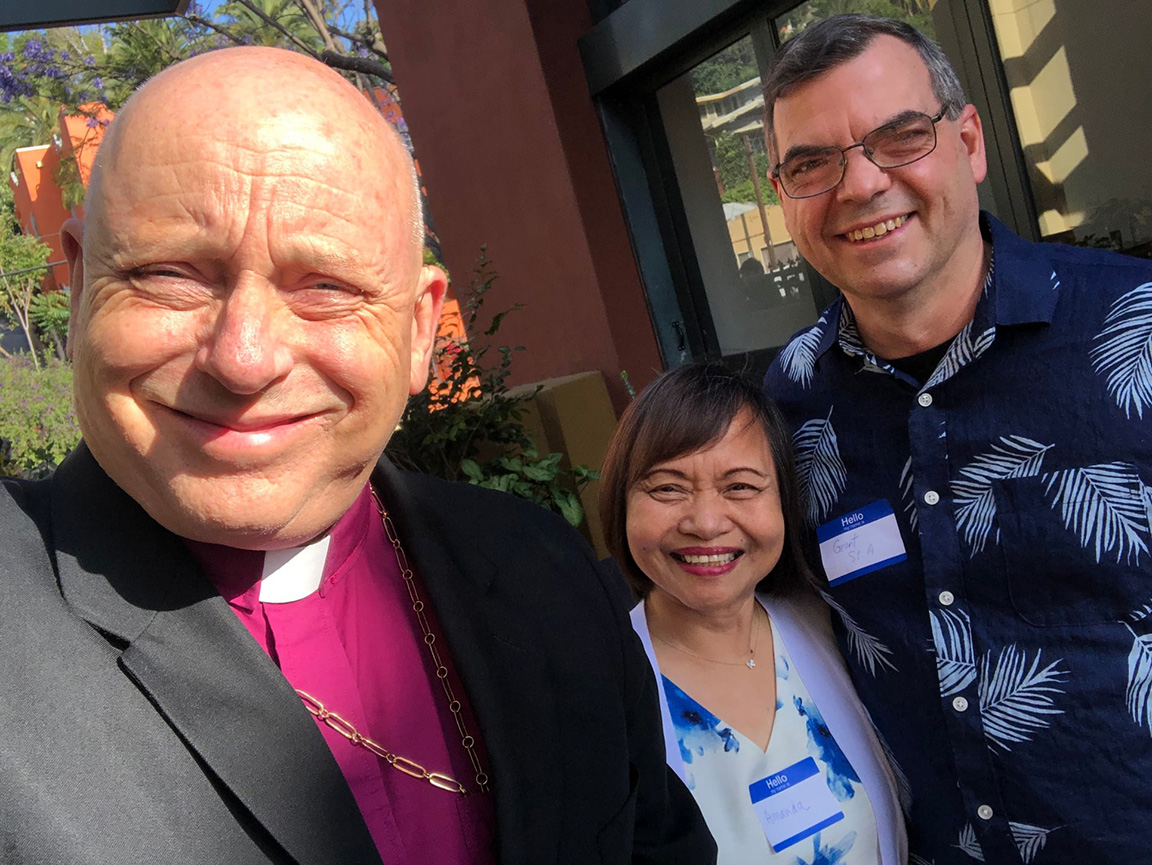 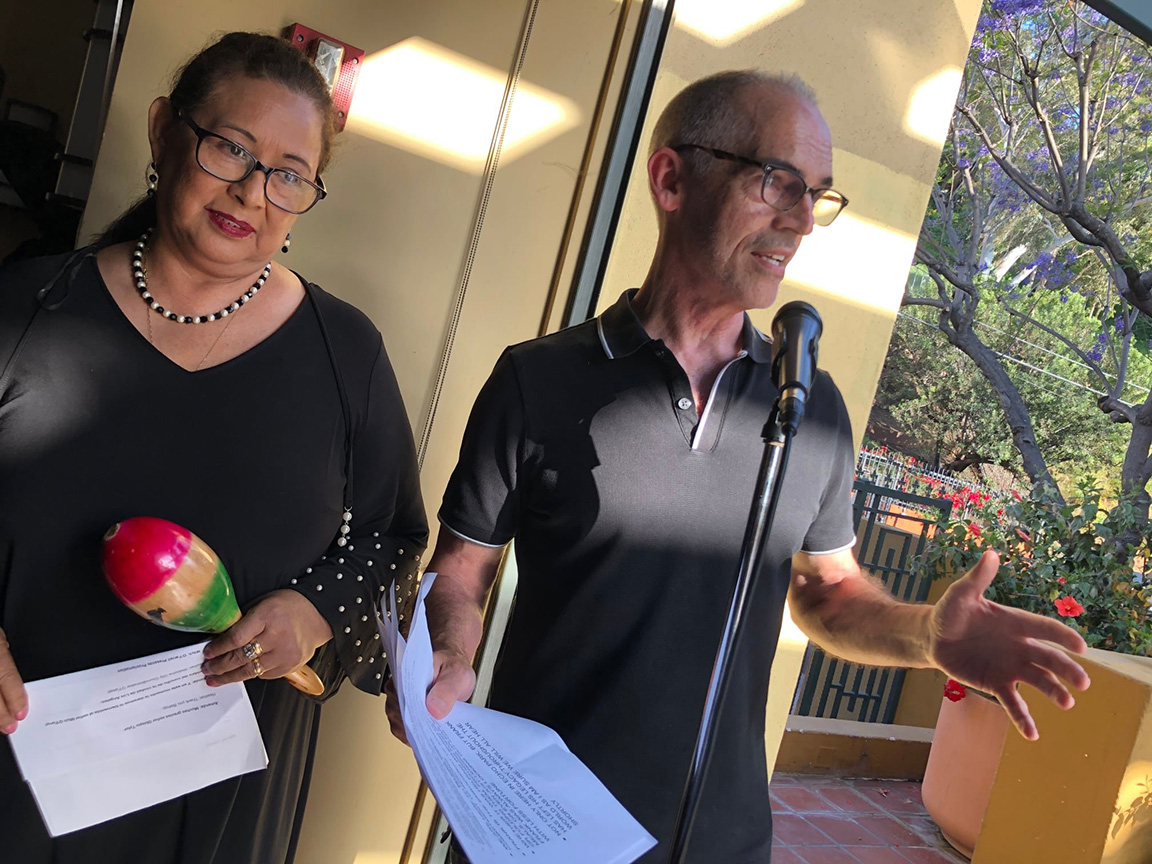 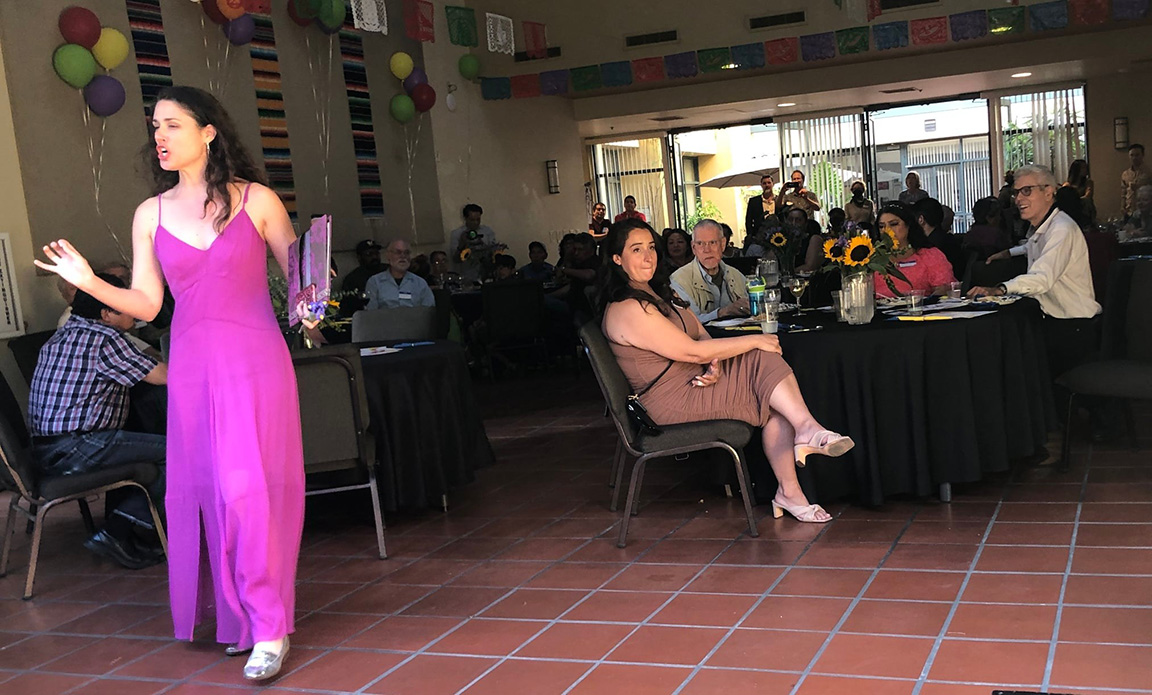