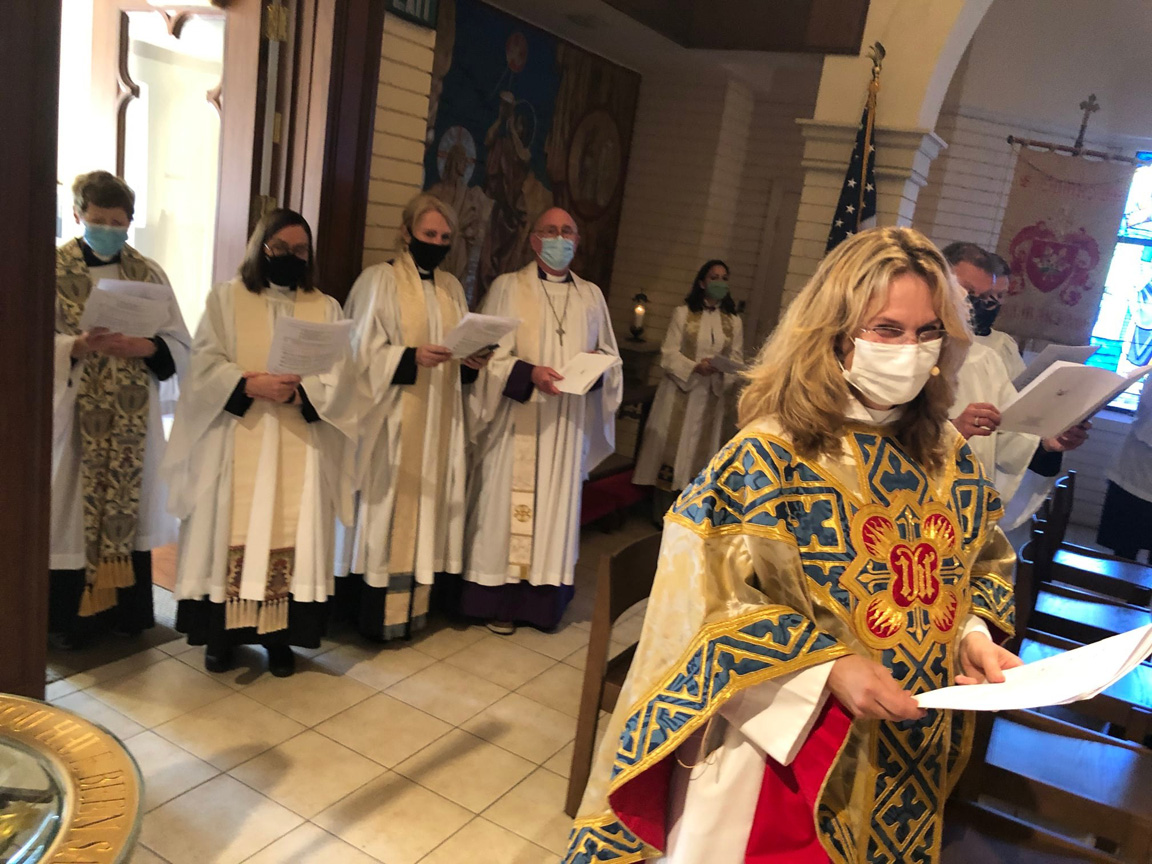 The vestry and wardens of St. Edmund’s Episcopal Church in San Marino wrote to their members on Feb. 22, 2020 that they’d called the Rev. Jenifer Chatfield to be their eighth rector. They had two Sunday services together, one normal, the second without the usual Episcopal hugs or eucharistic wine.

Then their doors slammed shut. Their hearts never did.

Friendly and pastoral, an actor in her prior vocation, with rich gifts for liturgy and music, Jenifer and her lay leaders quickly mastered the art of live-streaming for worshiping, teaching, and staying in touch. She and I fixed on two dates for her institution service and postponed twice. Today, finally, we pulled it off — the fourth stop on my fall and winter institution tour. Grateful Dead, eat your heart out.

Those outside our gates these days have different preoccupations. Our neighbors experience anxiety and isolation and nagging fears that if they don’t protect themselves and their families in a dangerous world, no one else will. Young people worry about the damage we’re doing to the planet they’ll inherit. Older people languish in convalescent care, vulnerable to the next pandemic. Belief dwindles in the transcendent, generative, creative love that we people of faith know is the alpha and omega of all things. Society is rightly impatient with the church’s injustice, privilege, and hypocrisy. Instead people put their their faith in their politics.

Being people of faith in a secularizing time isn’t for the faint of heart. Yet one of our readings today, from Ecclesiasticus, contained a reassuring exhortation: “Watch for the opportune time…and do not be ashamed to be yourself.” With Jenifer as teacher and priest, these will be the St. Edmund’s watchwords in these times of restoration and return. This famously friendly, loving church is preparing to share even more abundantly with its neighbors.

An innovator in youth and young adult ministry, Jenifer just unveiled the Edmund’s Institute for Faith and Youth, aka EDIFY. Look for the parish to go deeper in justice work and individual spiritual discernment as well. The renowned St. Edmund’s Nursery School remains an anchor of the community’s outreach to its dynamic neighborhood. Read more about church and school here.

Angela Mar, a credit union executive and a St. Edmund’s acolyte, was my amazing chaplain. Verger Tony Fraught was thurifer and able minister of ceremonies. Gifted organist and choirmaster Robert Hovencamp lead a choir of six that sounded like sixty. Wardens Kimberly Schugart and Karen Harrigan formally presented the new rector whom they and the vestry support so devotedly.

Jenifer’s area dean, the Very Rev. Canon Michael A. Bamberger, was along to present ceremonially the canons and constitution of The Episcopal Church. Always a joy to see the former St. Edmund’s associate rector, the Rev. Judy Heffron, and St. Edmund’s’ brilliant ministry intern and seminarian, Joshua Wong. Jenifer’s sponsoring parish, All Saints’ Beverly Hills, and her first cure, St. James’ in the City, sent delegations. An Orange County dozen were aboard from St. Wilfrid’s Episcopal Church in Huntington Beach, where she served as priest-in-charge before coming to San Marino.

In the front row were her spouse, Nancy, and their 13-year-old daughter, Kaelyn. Great family, great parish family — so much for which to give thanks at St. Edmund’s on a sunny Saturday in November, whether you’re a Scandinavian or an East Anglian, a Trojan or a Bruin. 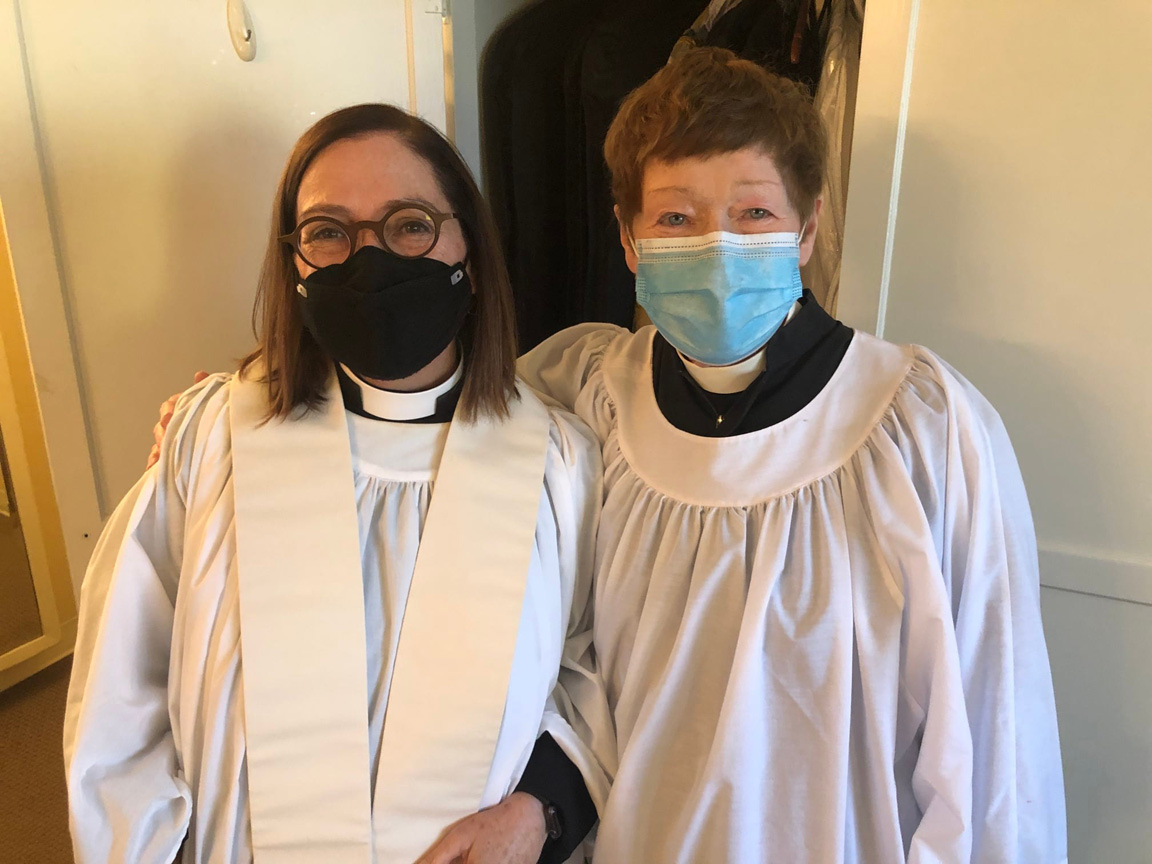 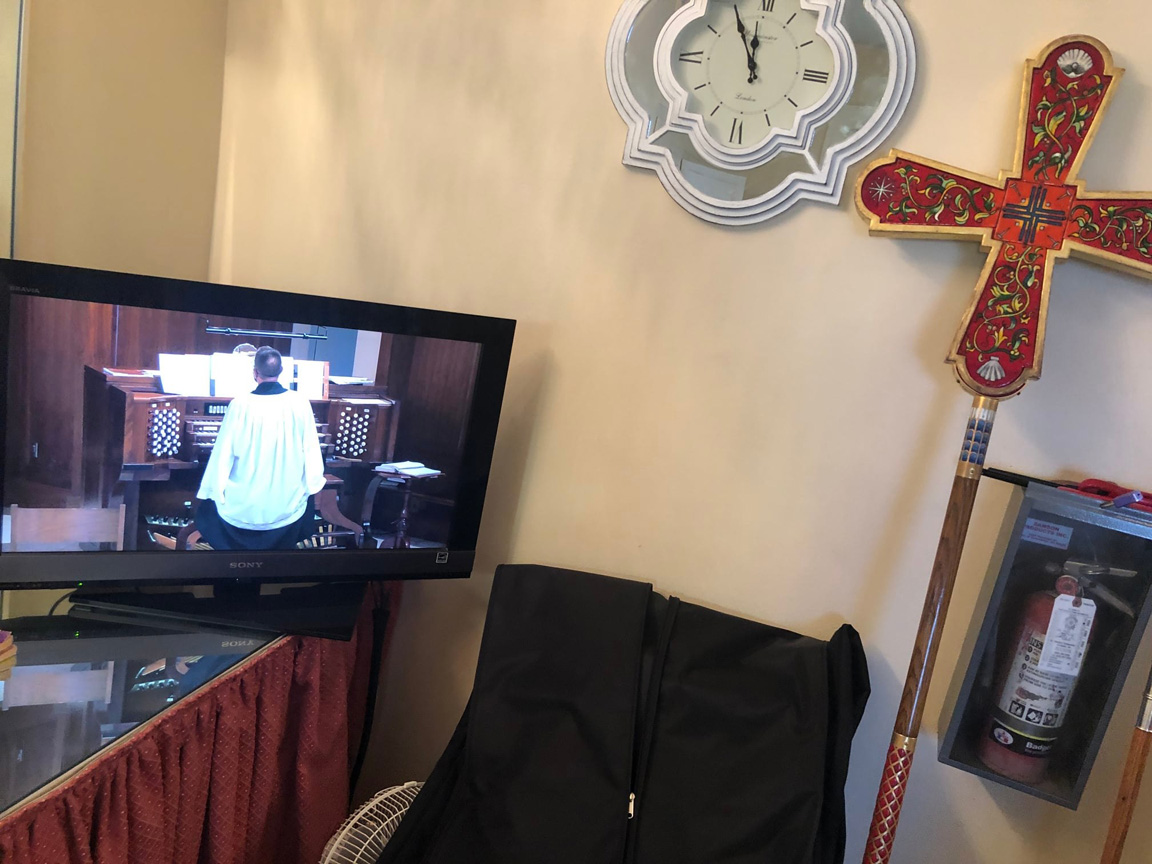 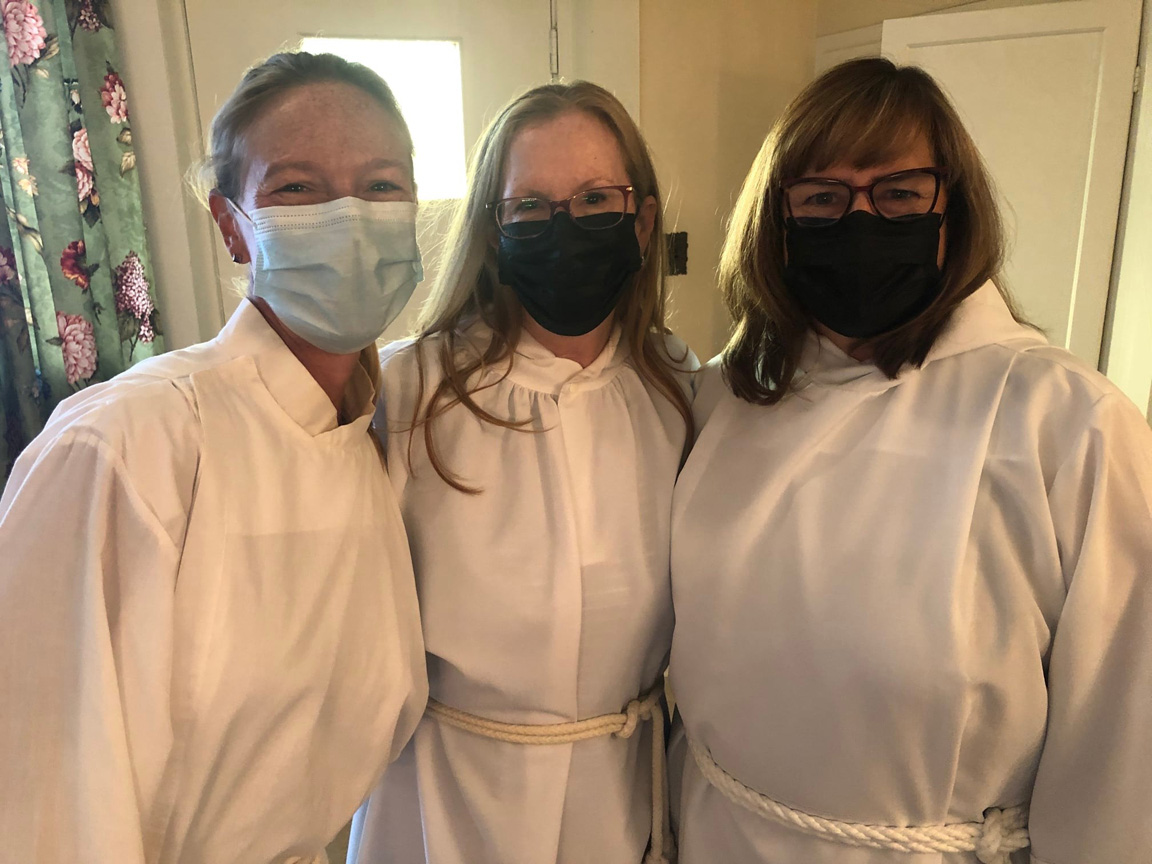 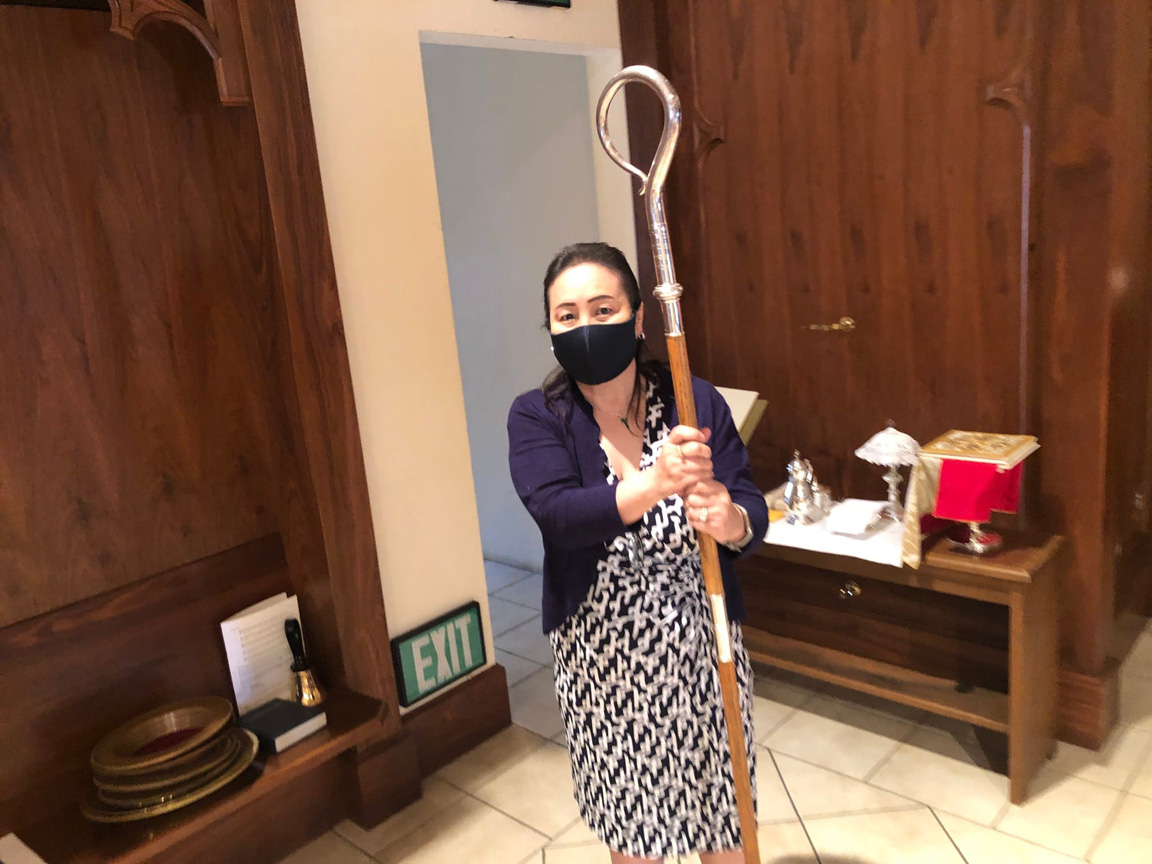 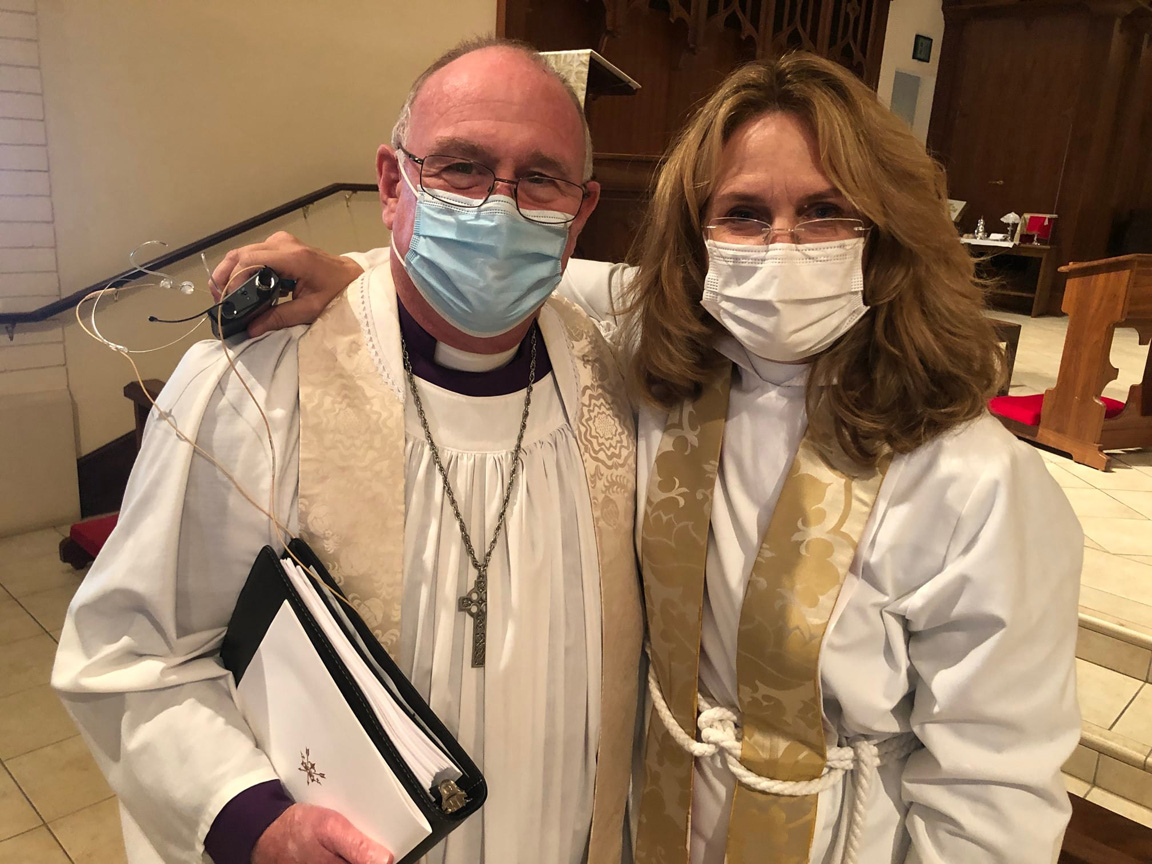 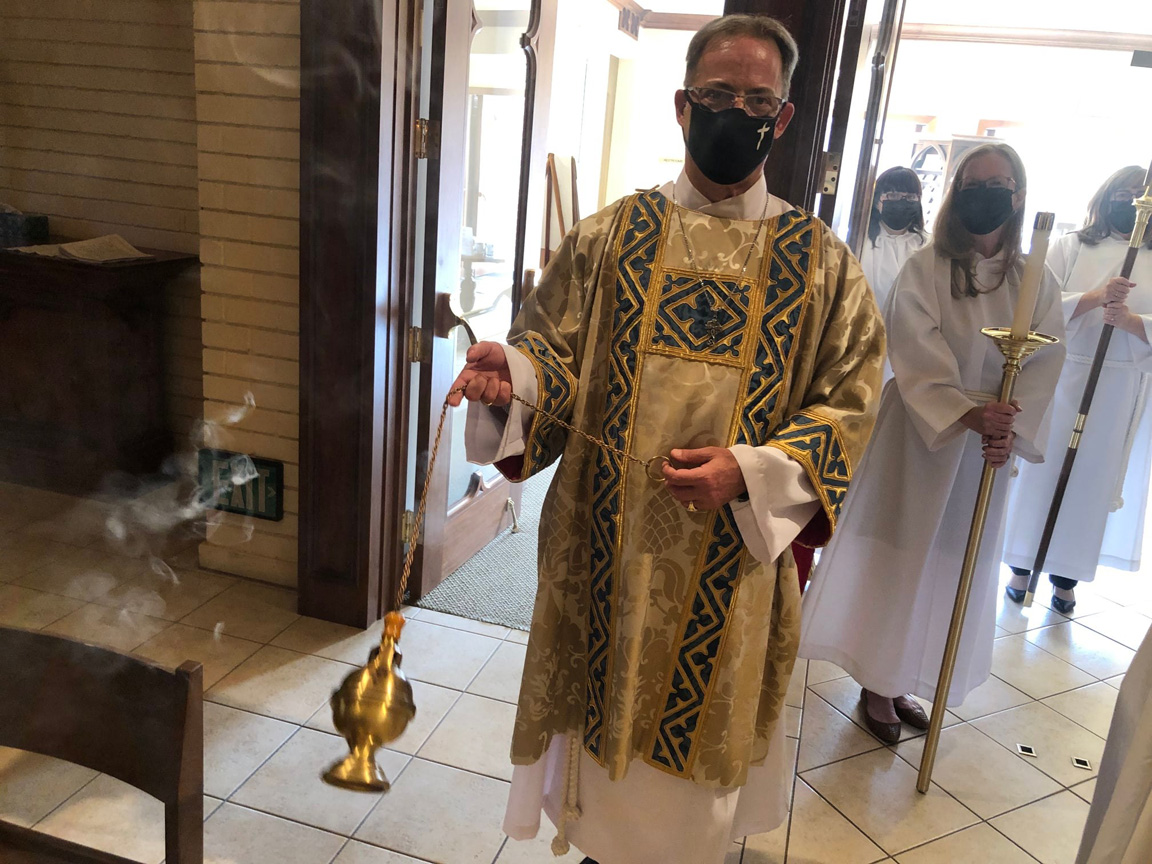 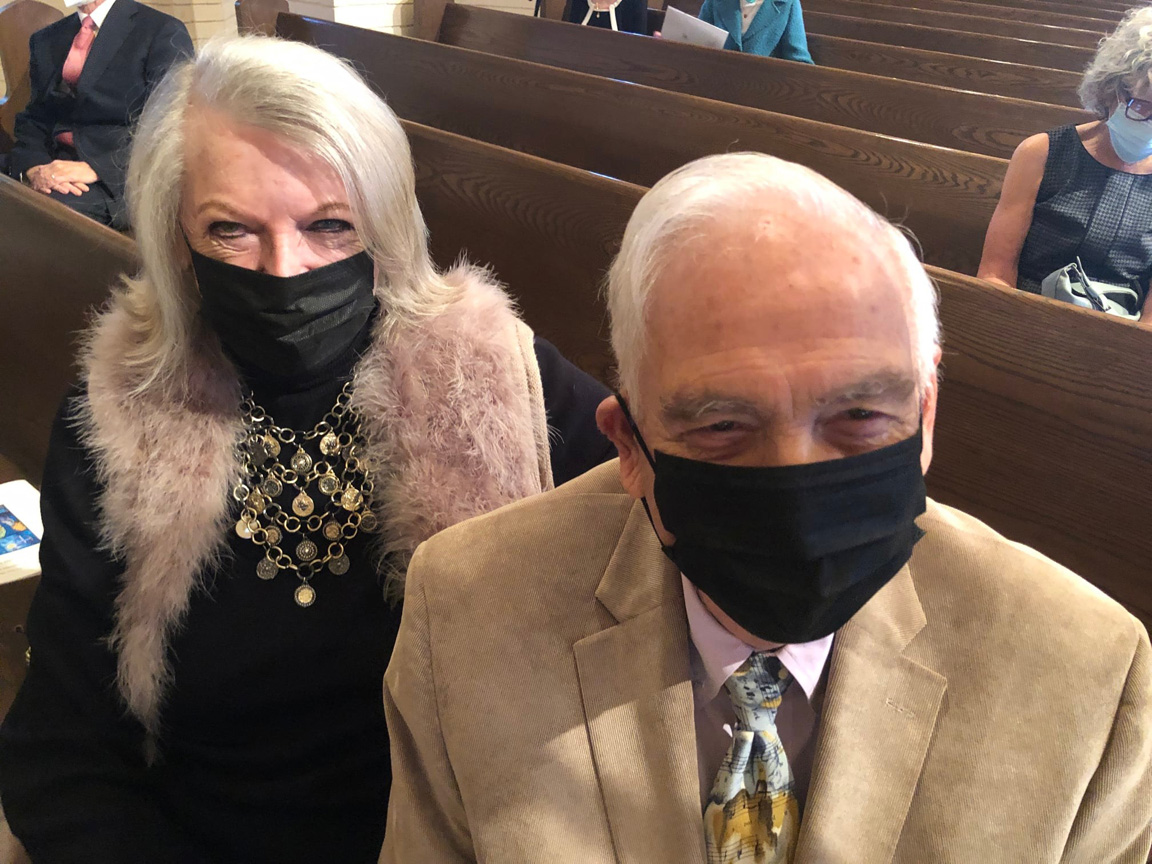 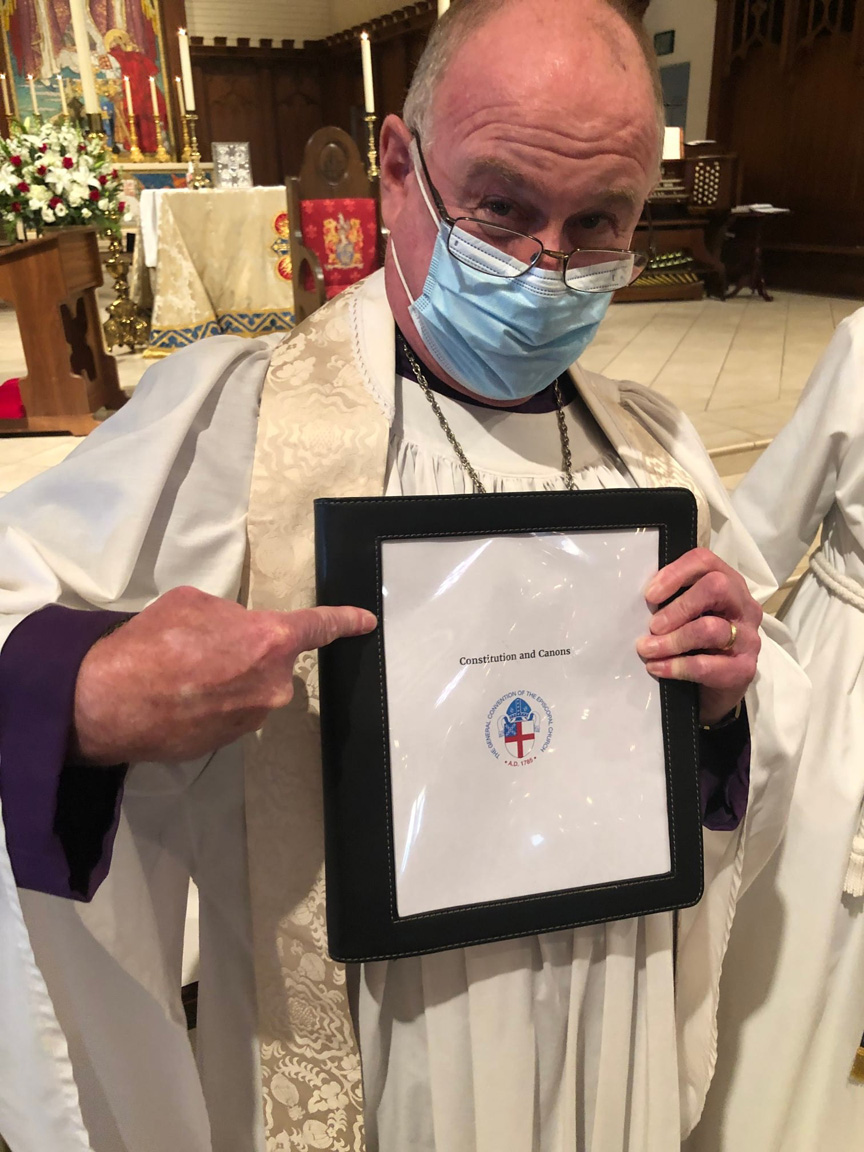 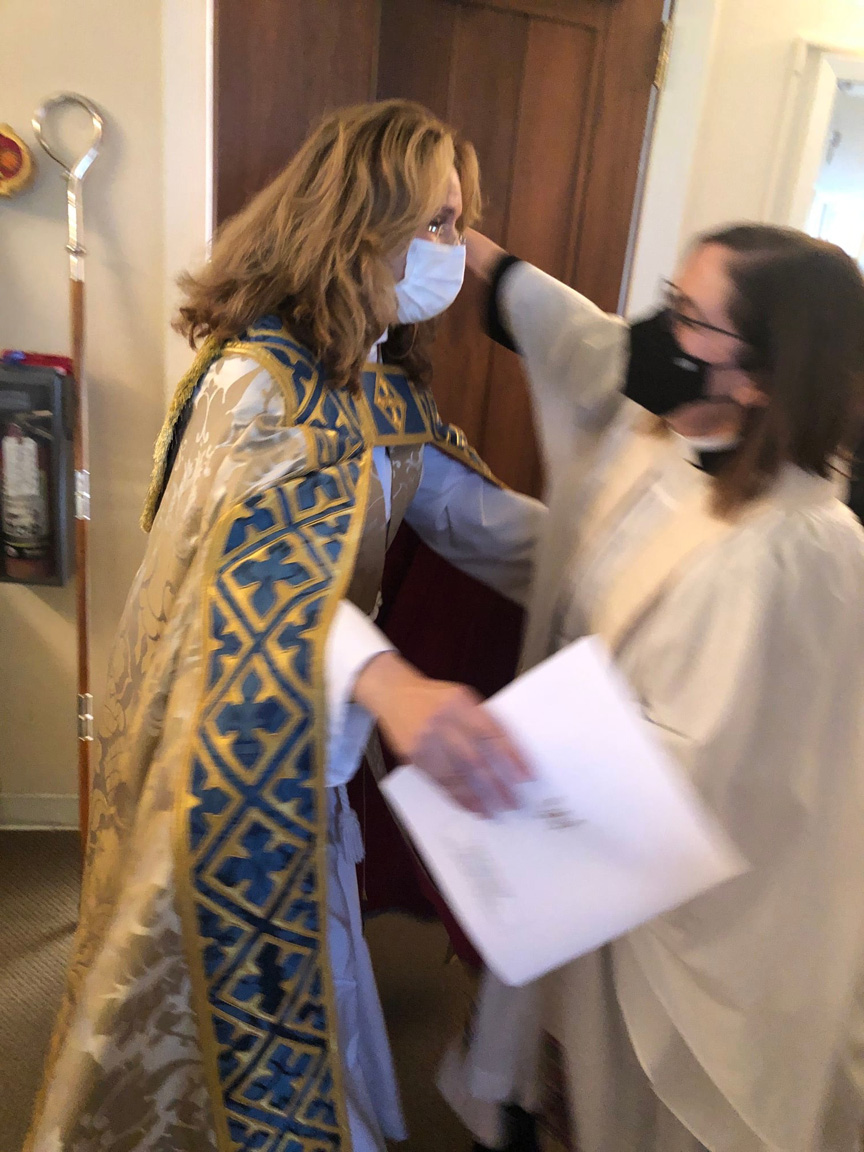 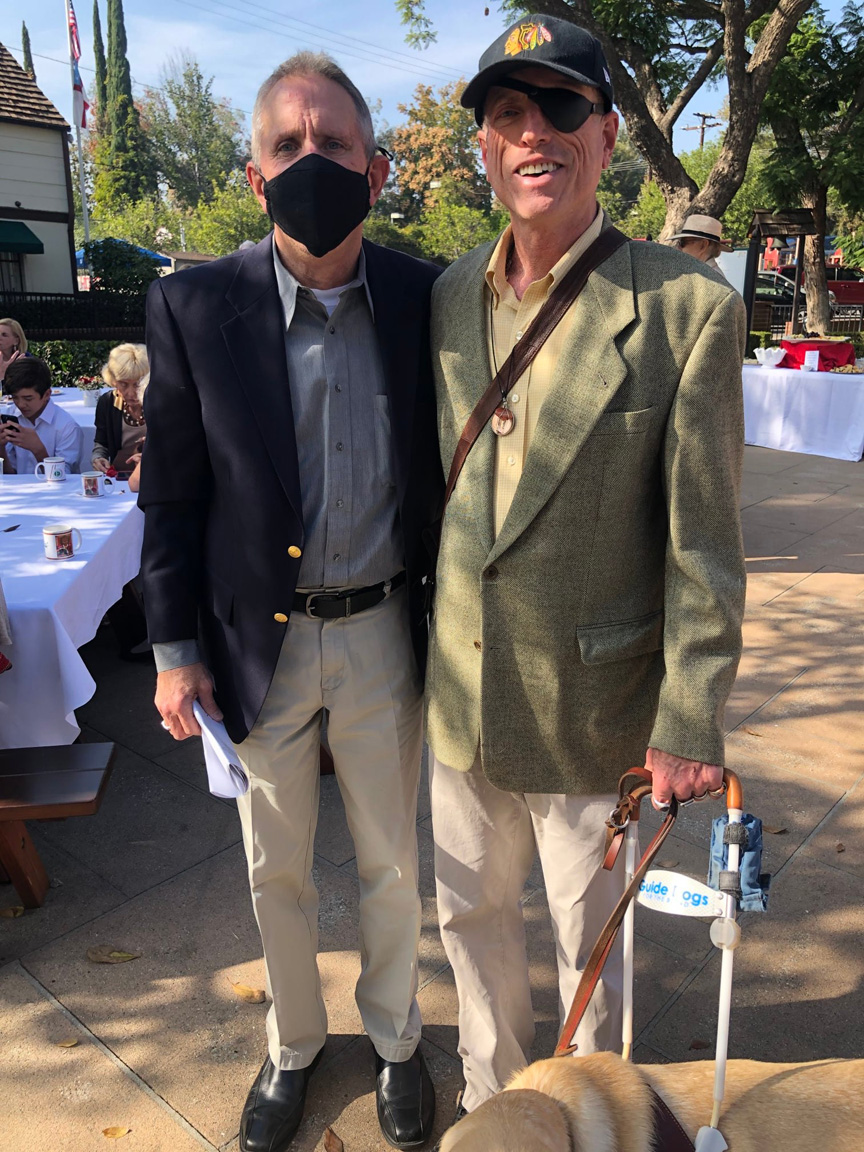 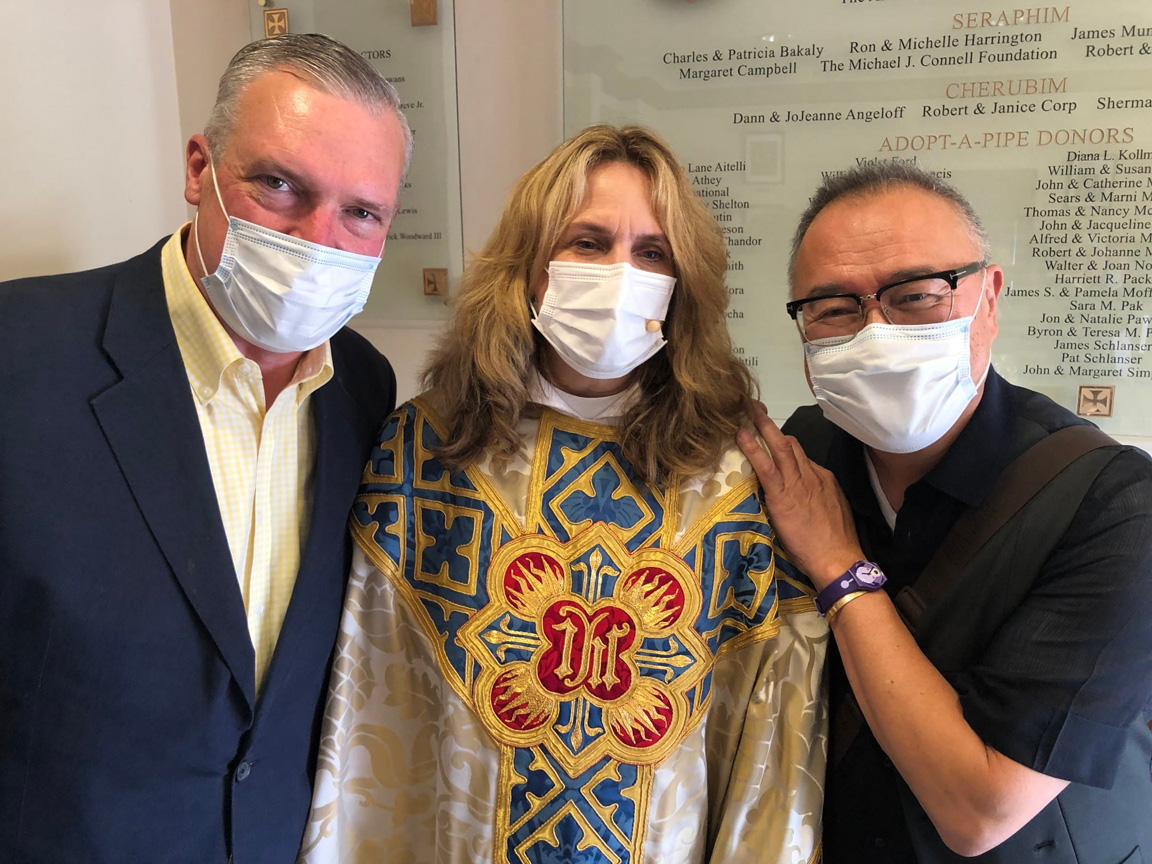 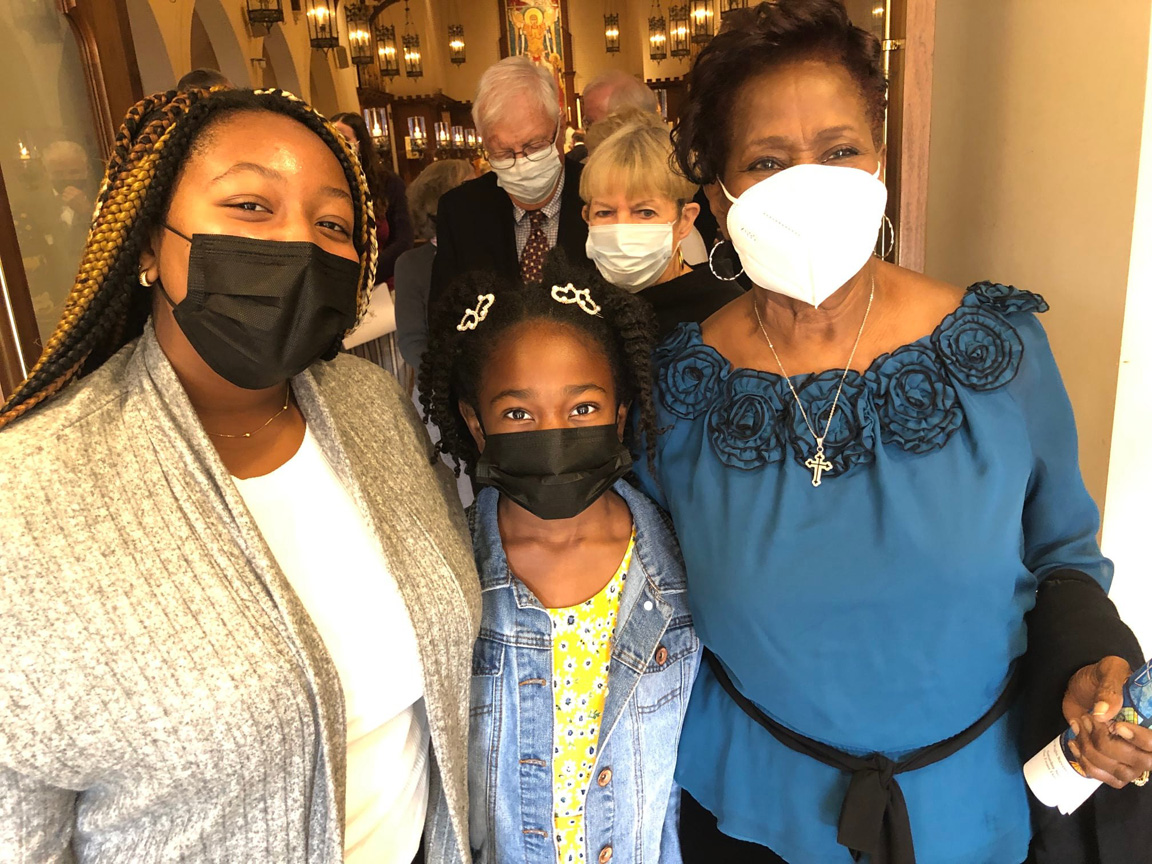 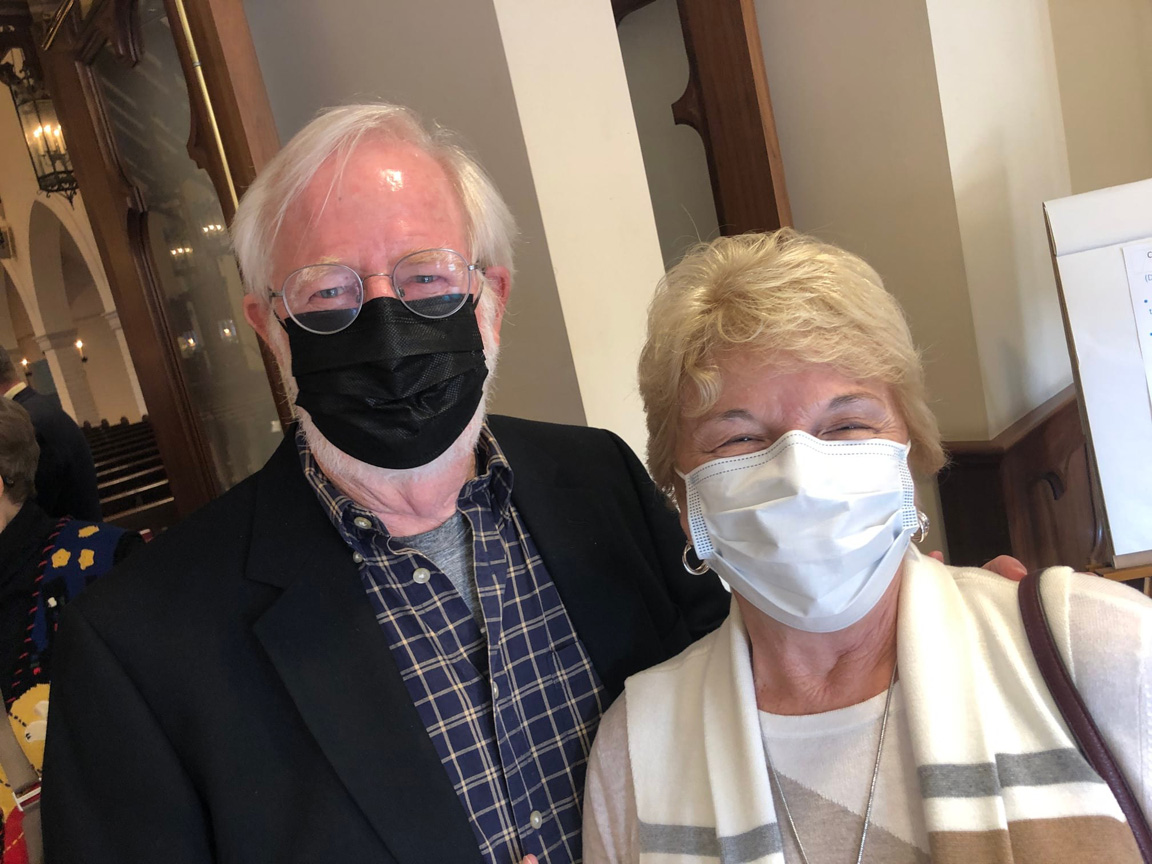 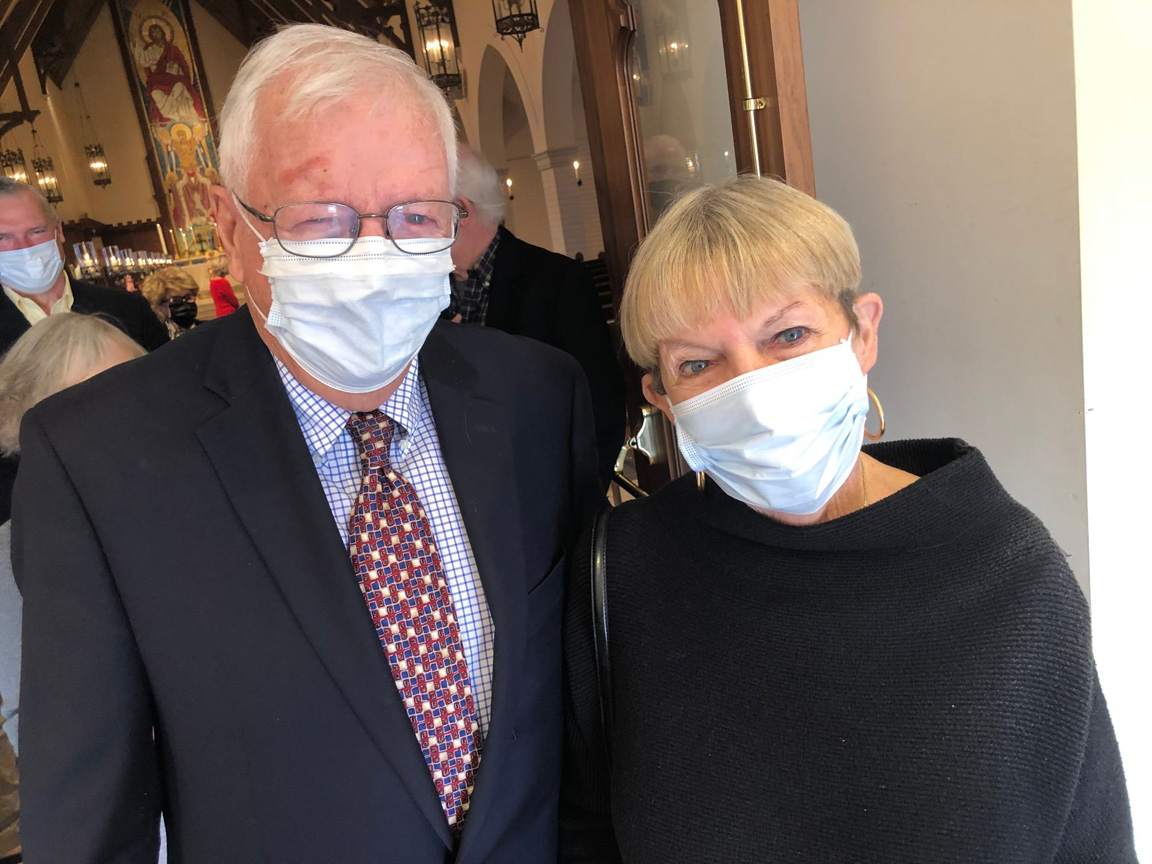 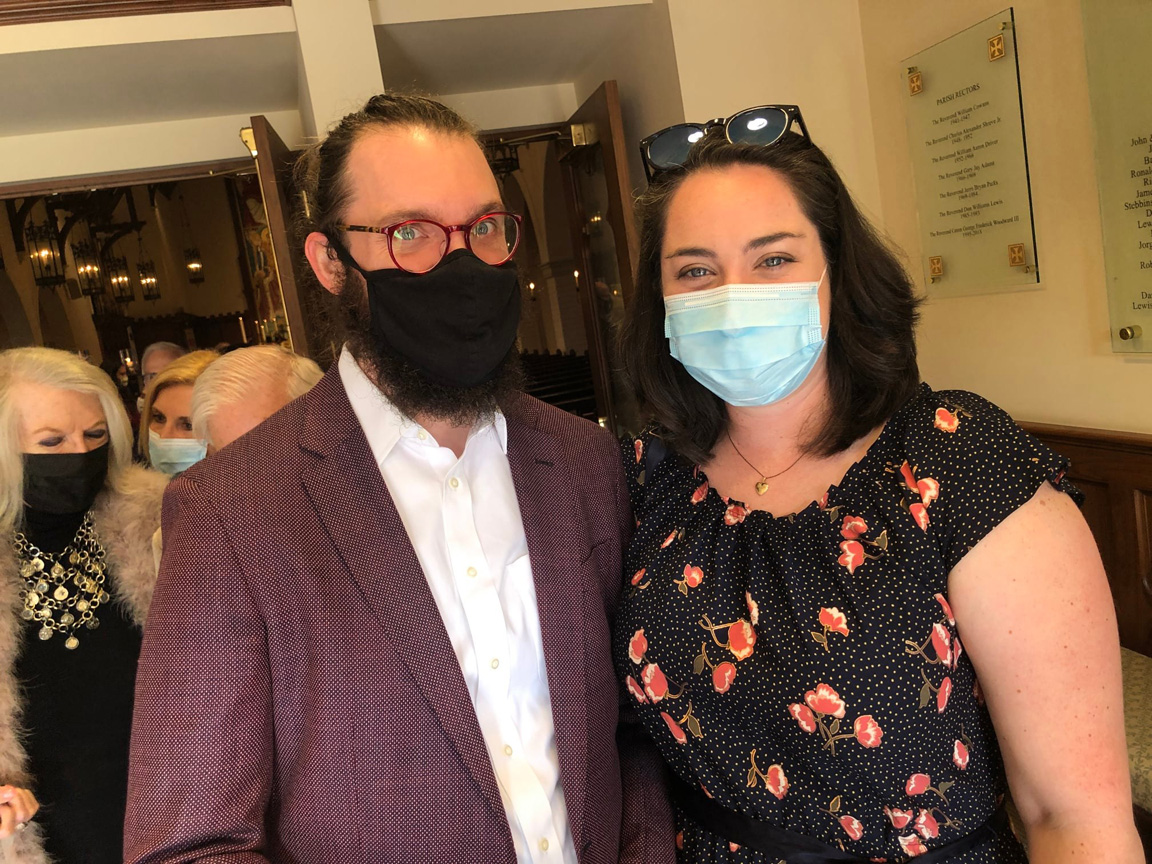 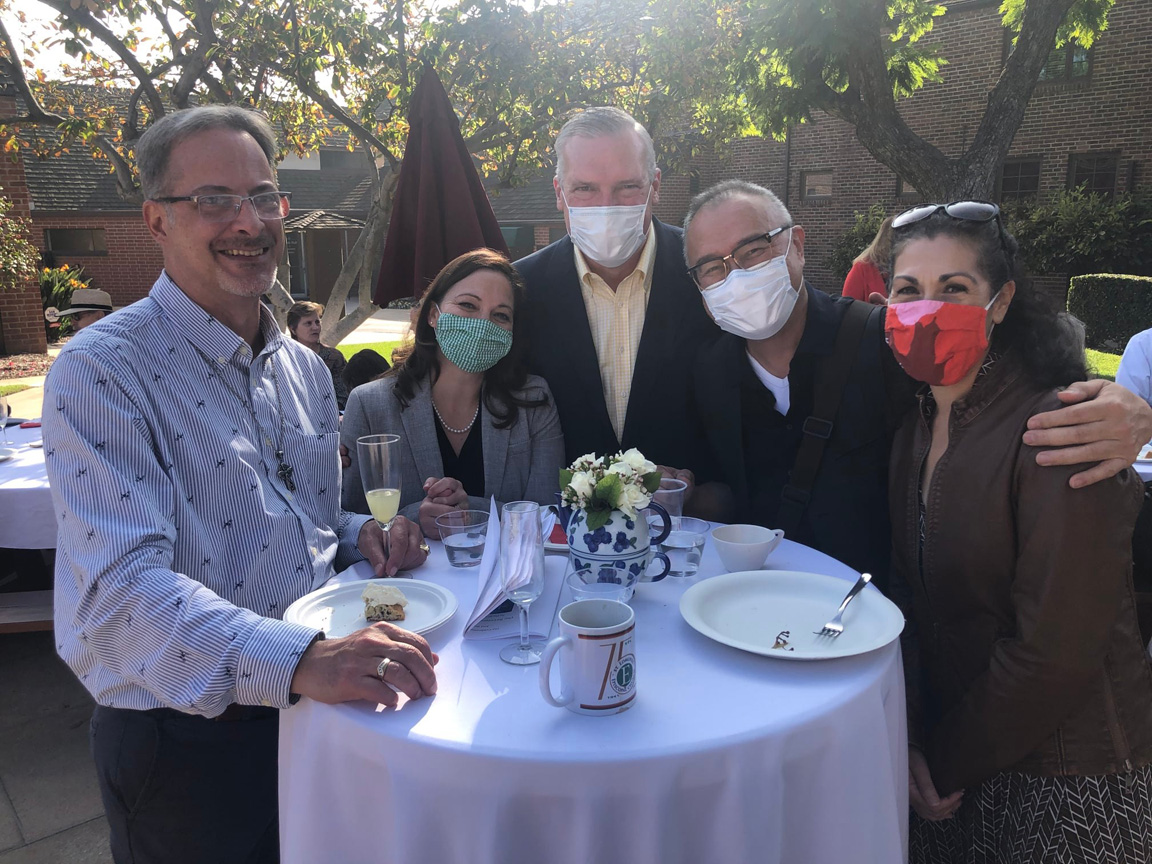 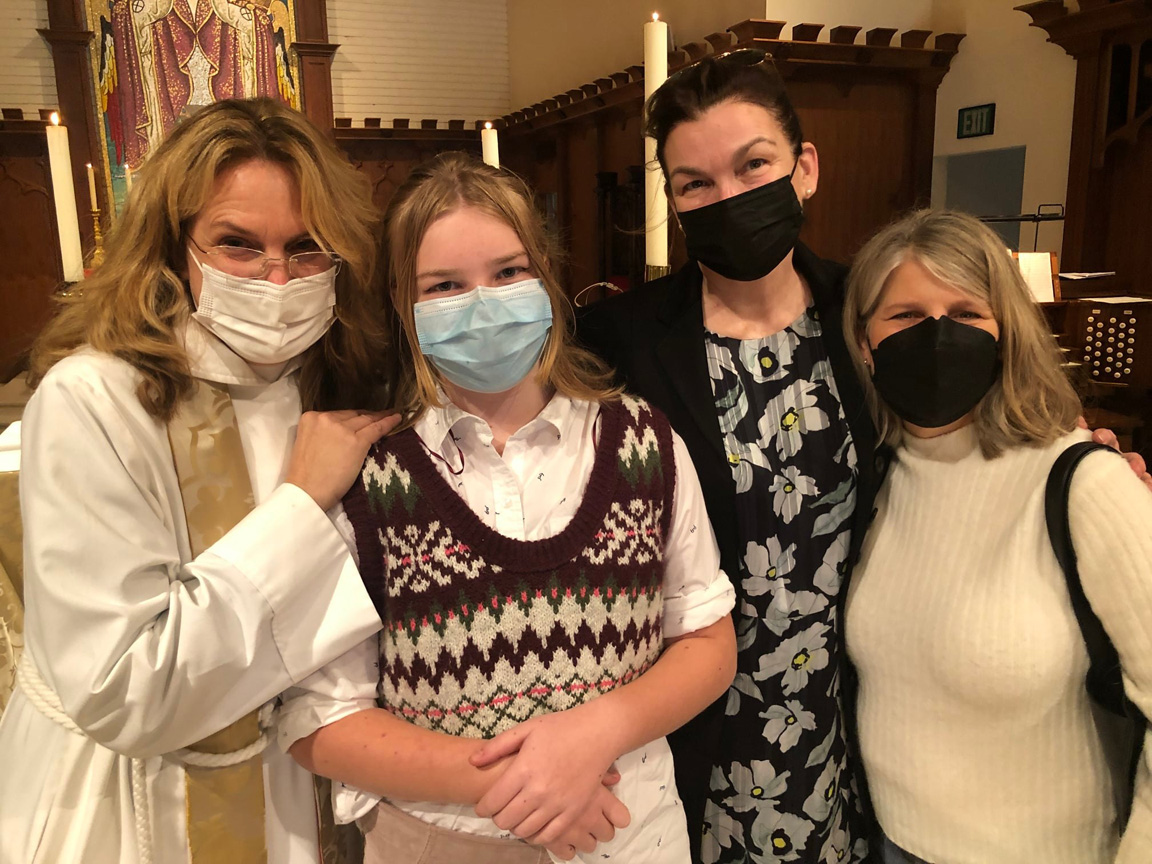 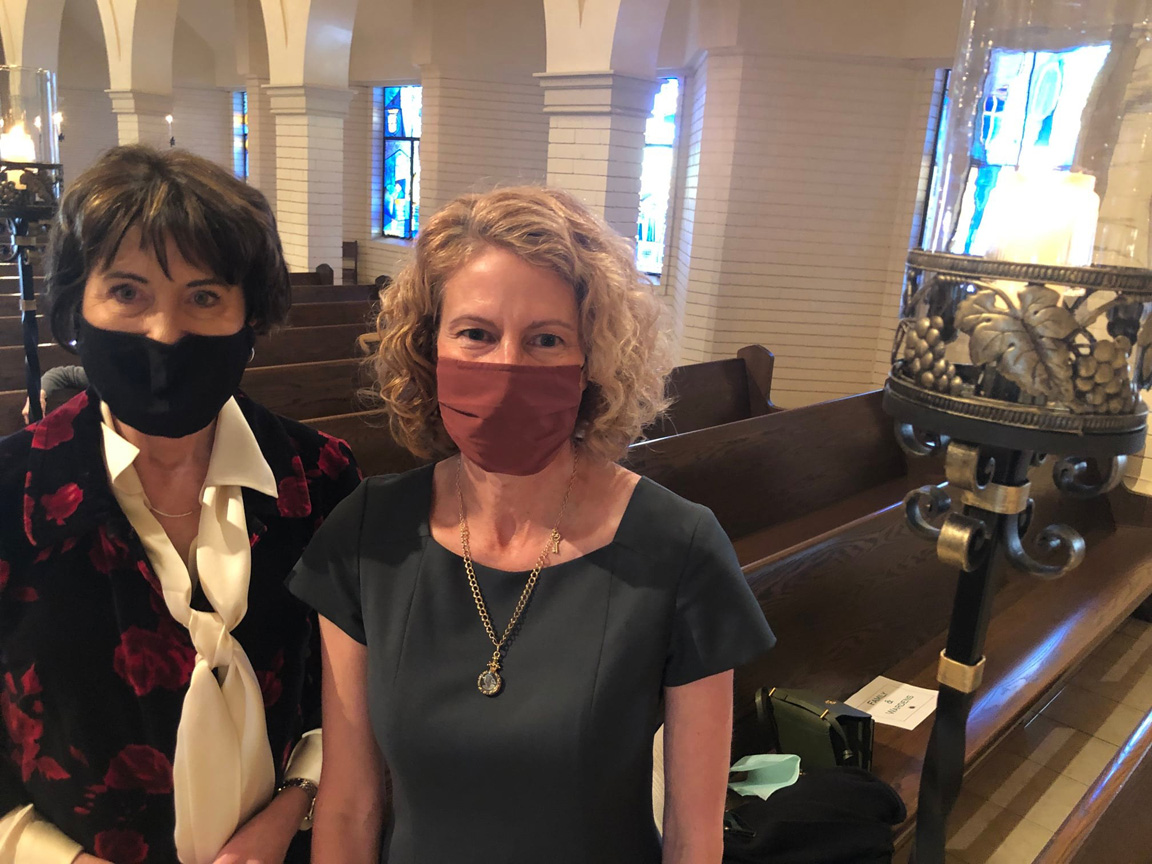 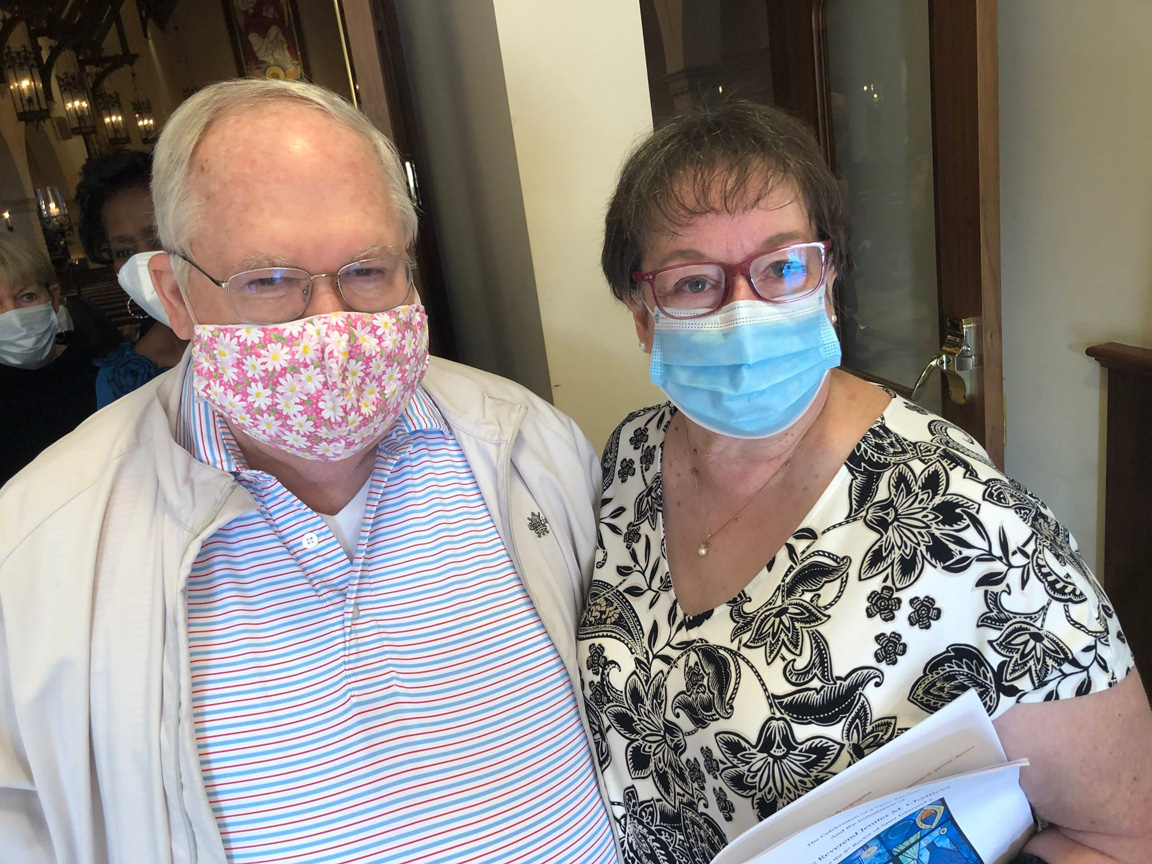 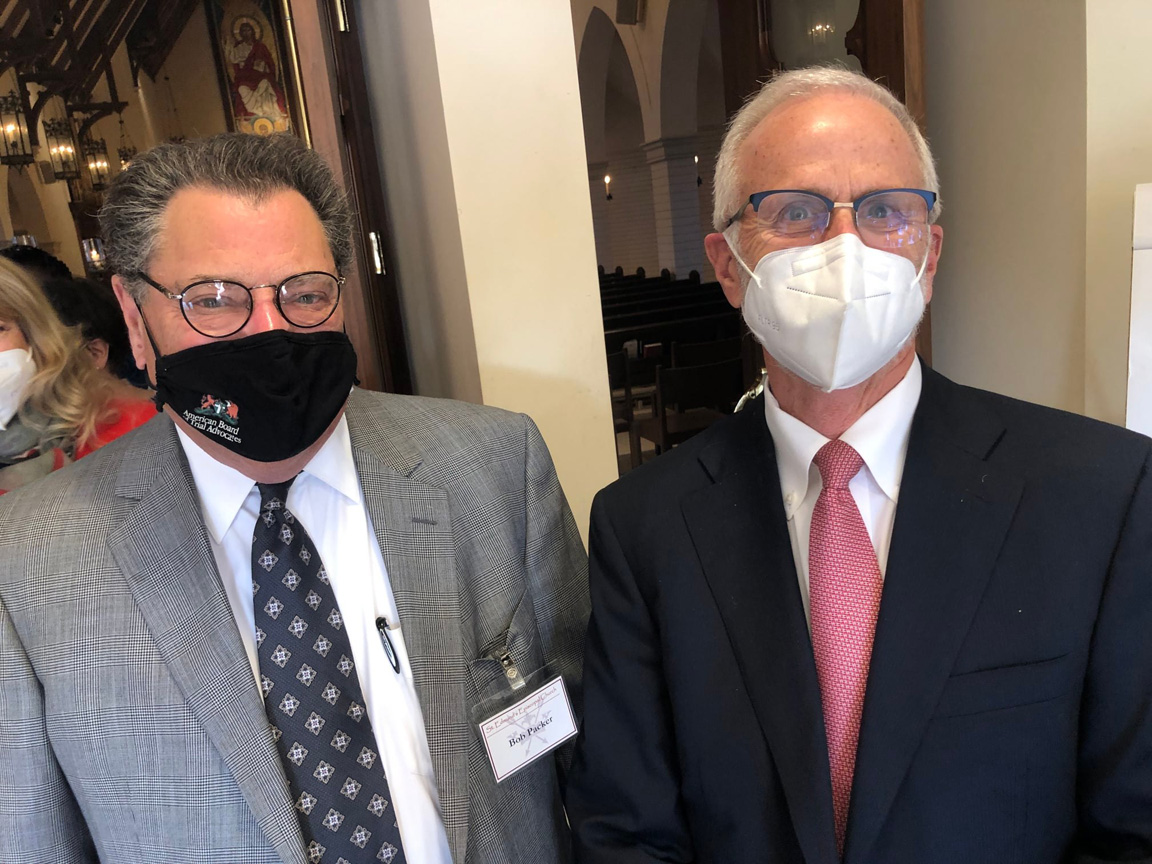 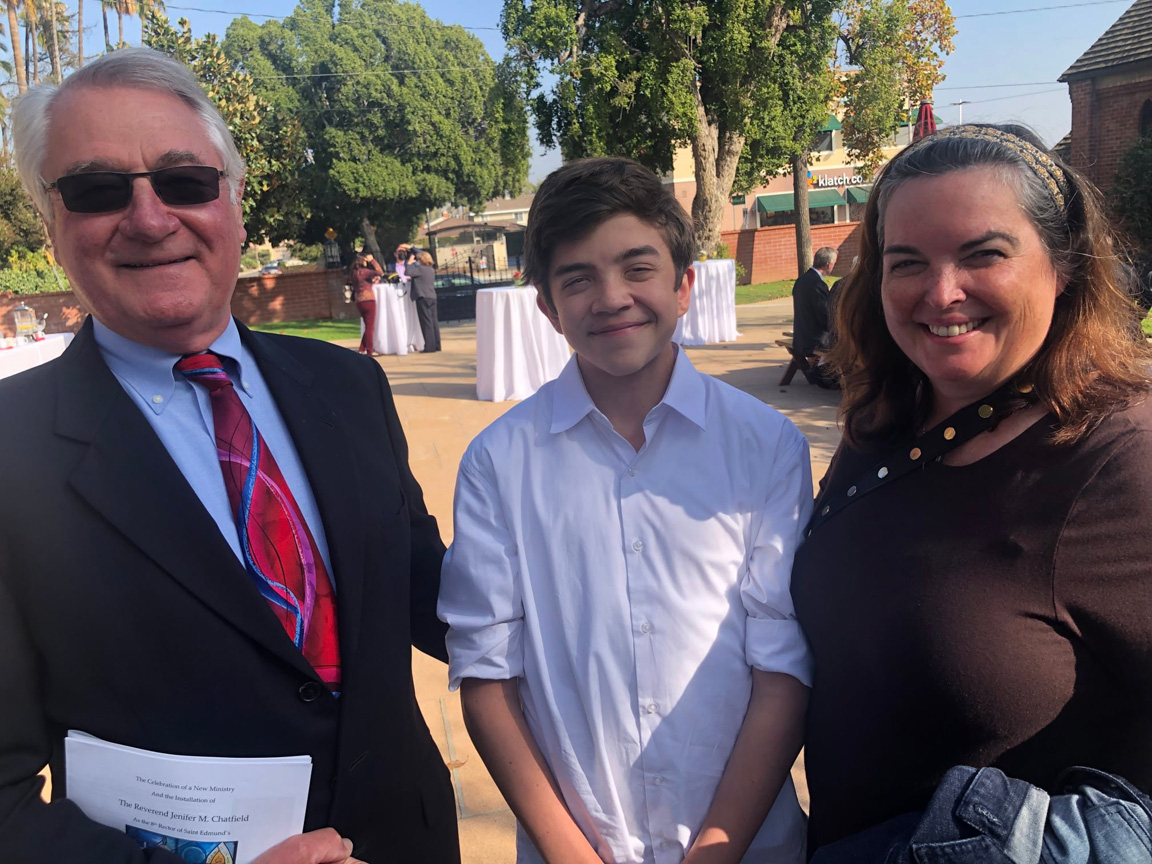 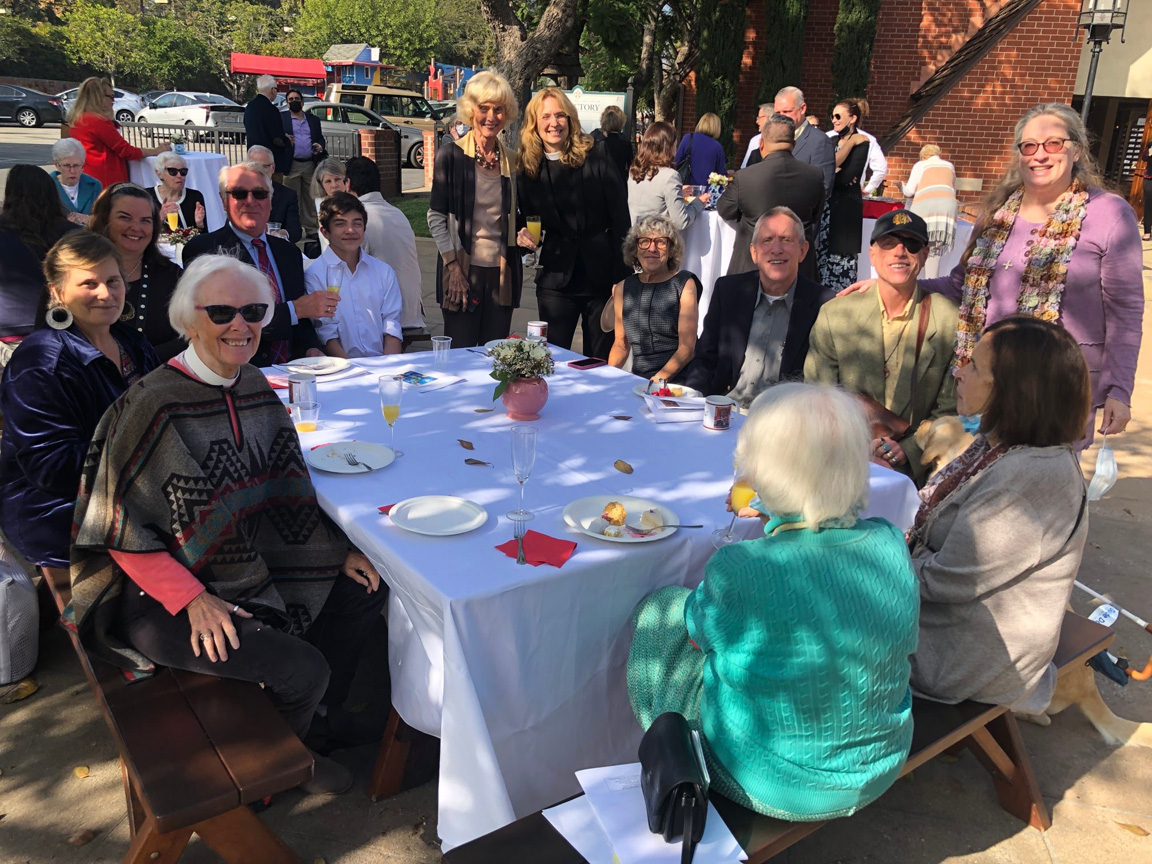