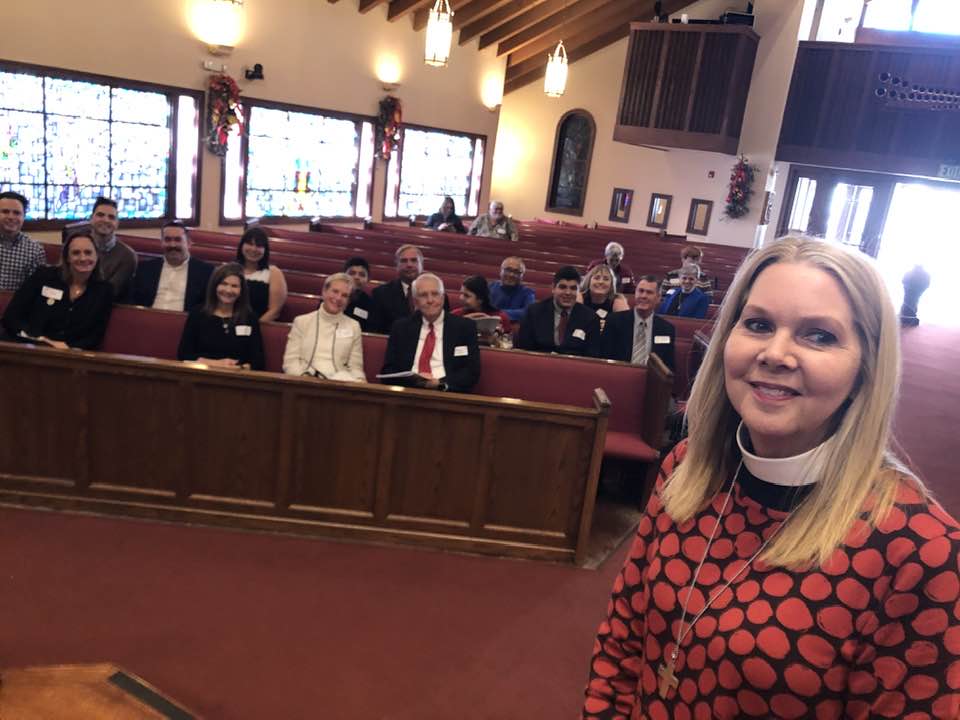 All because last March, days after the invasion, the Holy Spirit nudged Cindy to display a giant Ukraine flag on an outside wall of the church. Lidiia noticed it and dropped by with a cake. Bit by bit, heart by heart, a ministry took shape. Prayers for peace with justice in Ukraine have ascended from all our missions and parishes. The prayer has been incarnated in Newport Beach — another reminder of how much, as the pandemic eased, we needed to work and think outside the Zoom box.
I was along to preach, celebrate Holy Eucharist, and help mediate the Spirit’s work as about 15 were confirmed or received in The Episcopal Church, along with two who reaffirmed their baptismal vows. The congregation has been through a lot these seven years. They fell victim to pressure to sell sacred real estate that resulted from the Episcopal Diocese of Los Angeles living beyond our means. It didn’t help that, according to longstanding tradition, our annual convention and Diocesan Council were out of the loop when it came to about half the diocese’s spending. We’re working hard to change that. St. James’ is working hard to glorify God and serve God’s people, in preparation for its application for parish status coming before convention next November.

Sunday’s worship was beautiful, with about 120 in church and the choir in magnificent voice. It was Christ the King Sunday, prompting us to reflect on how difficult it is for the 21st century westerner to relinquish sovereignty over events and outcomes to the providence of the Risen One. The more I live with my vocation, the more I understand that it is mainly the work of removing stumbling blocks that may impede the formation of the realm of righteousness, justice, and love that God has under constant construction all around us, especially making sure that I’m not a stumbling block myself. Gathered together on Lido Island on a beautiful Sunday morning, we were just pilgrims praying and singing together, giving thanks for our manifold blessings, clearing the way for one another, and trusting we were walking the right road toward Advent together. 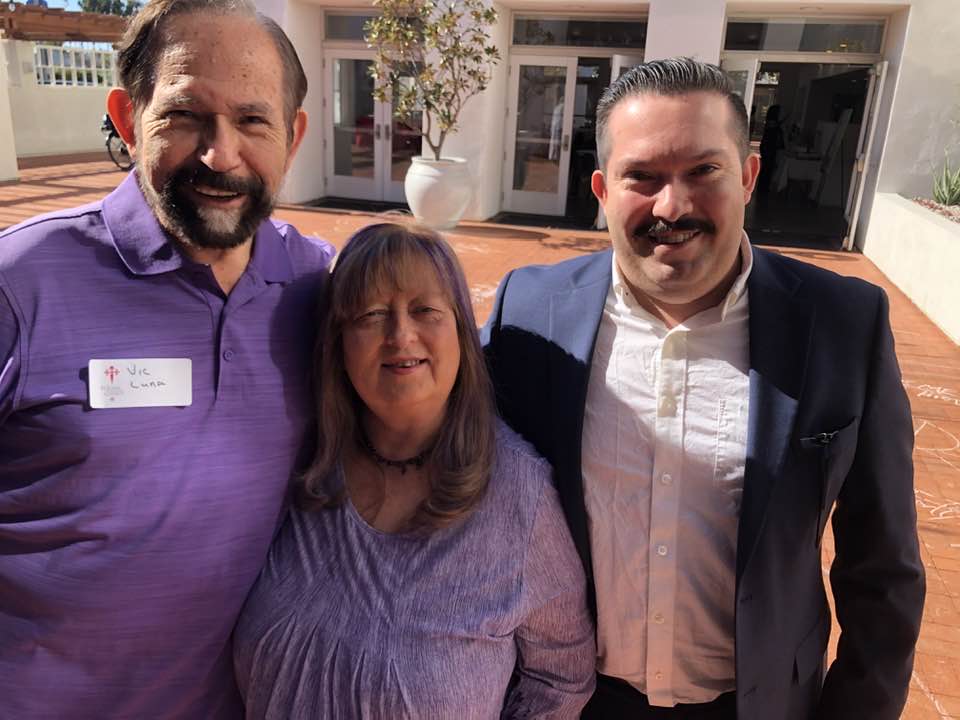 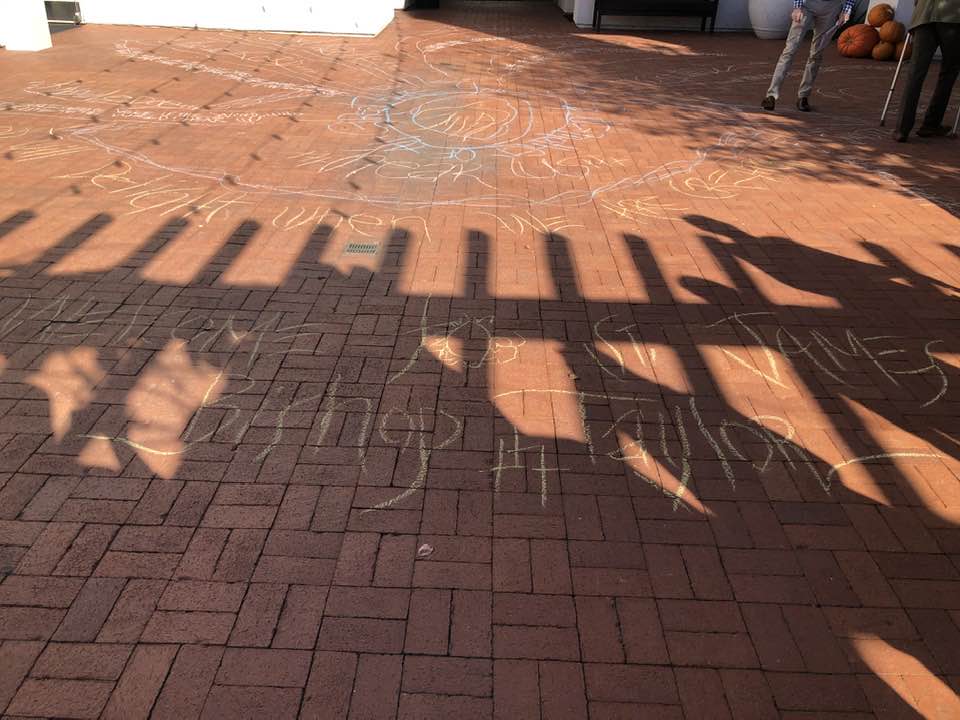 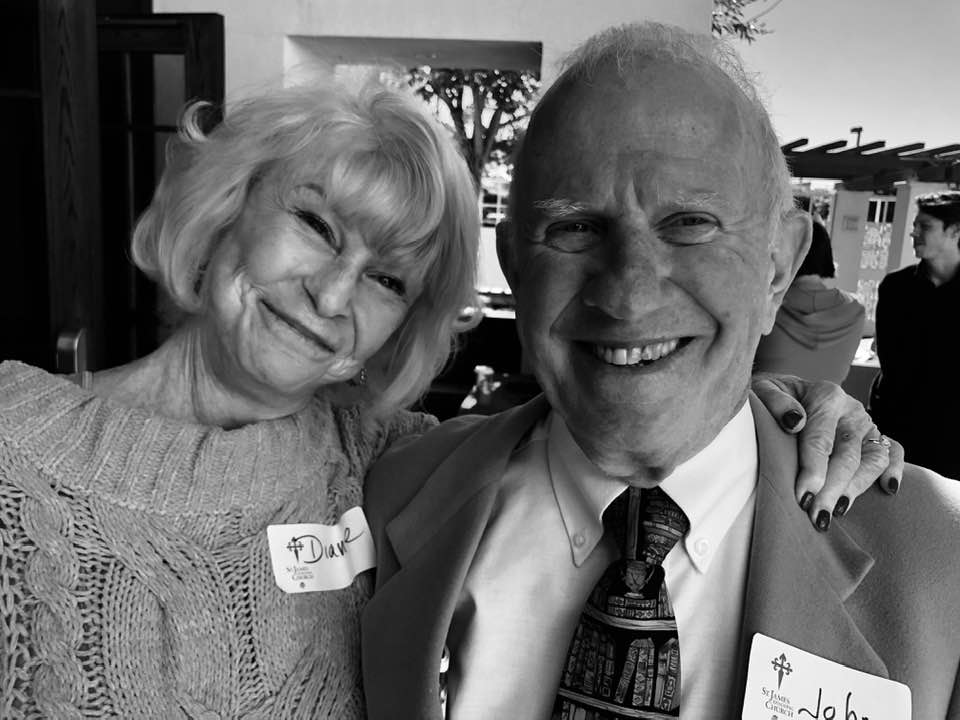 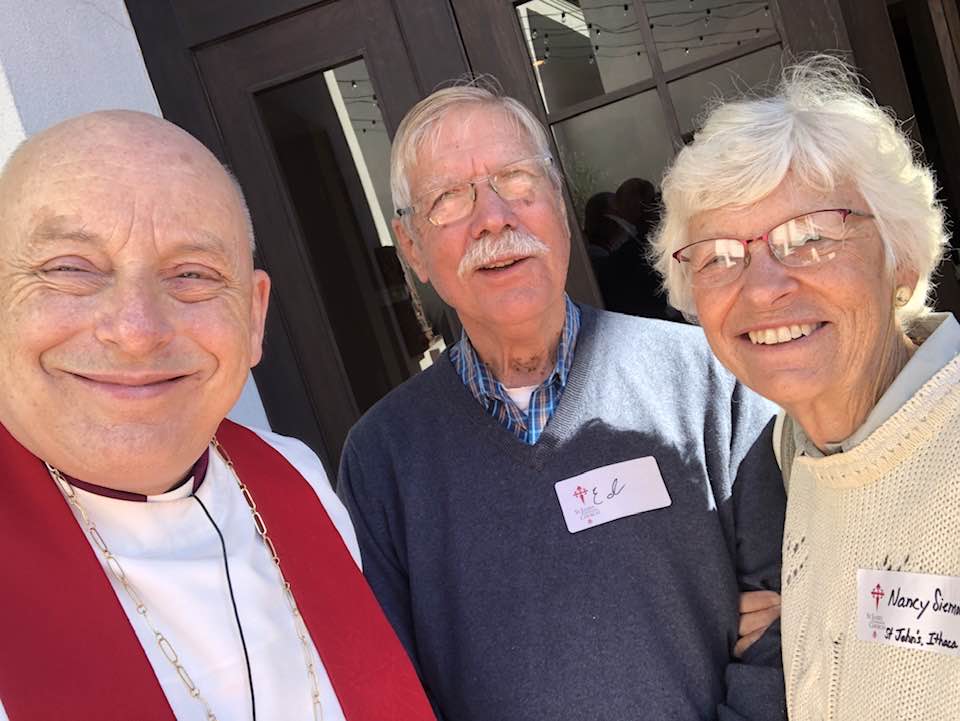 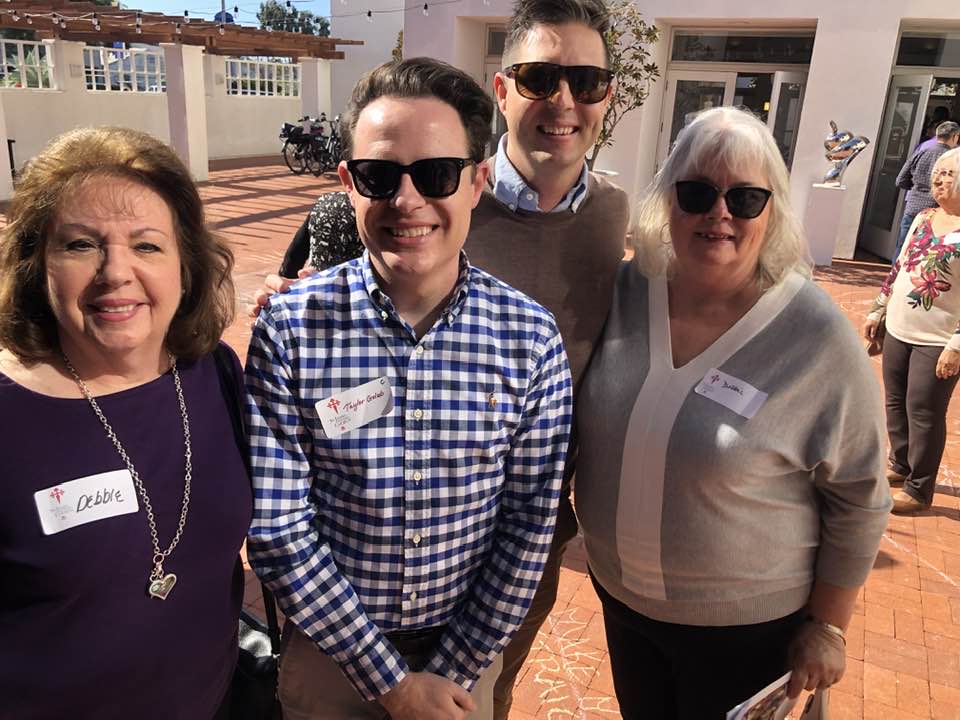 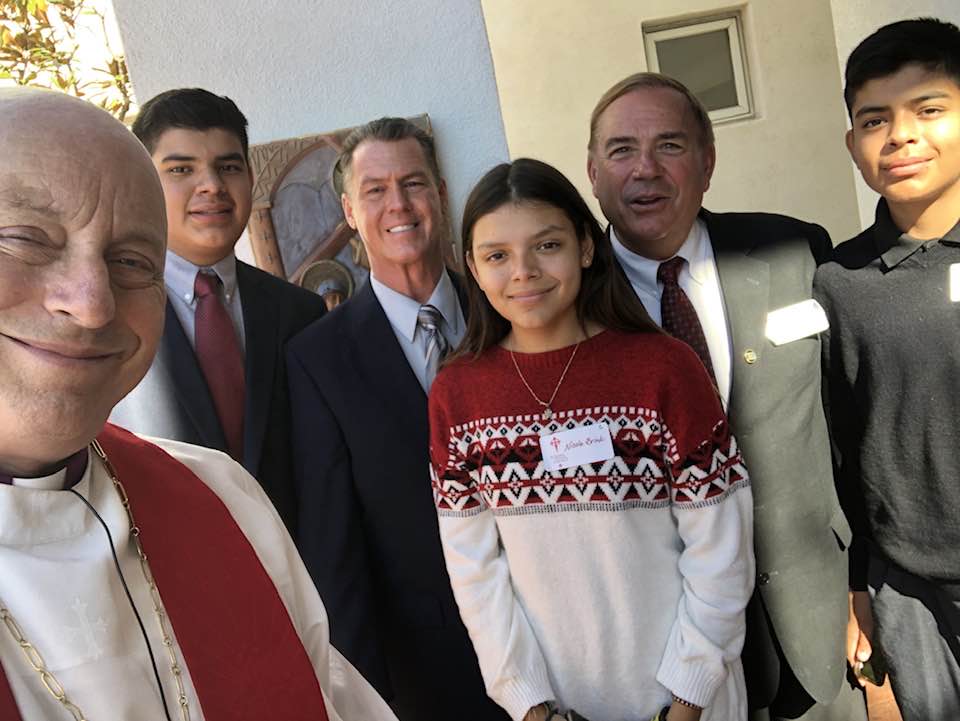 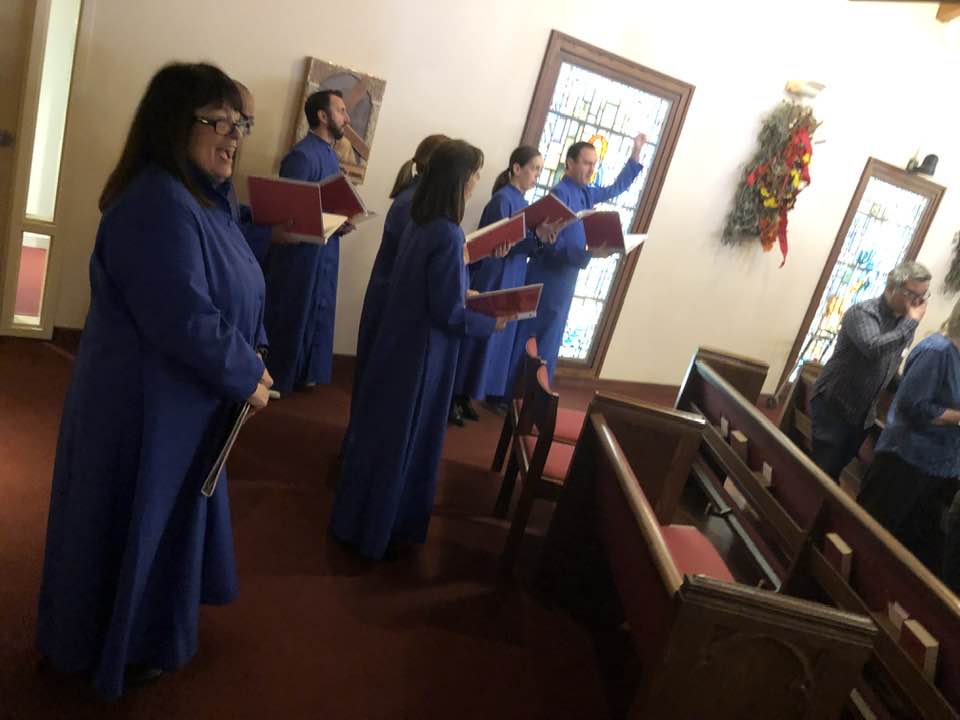 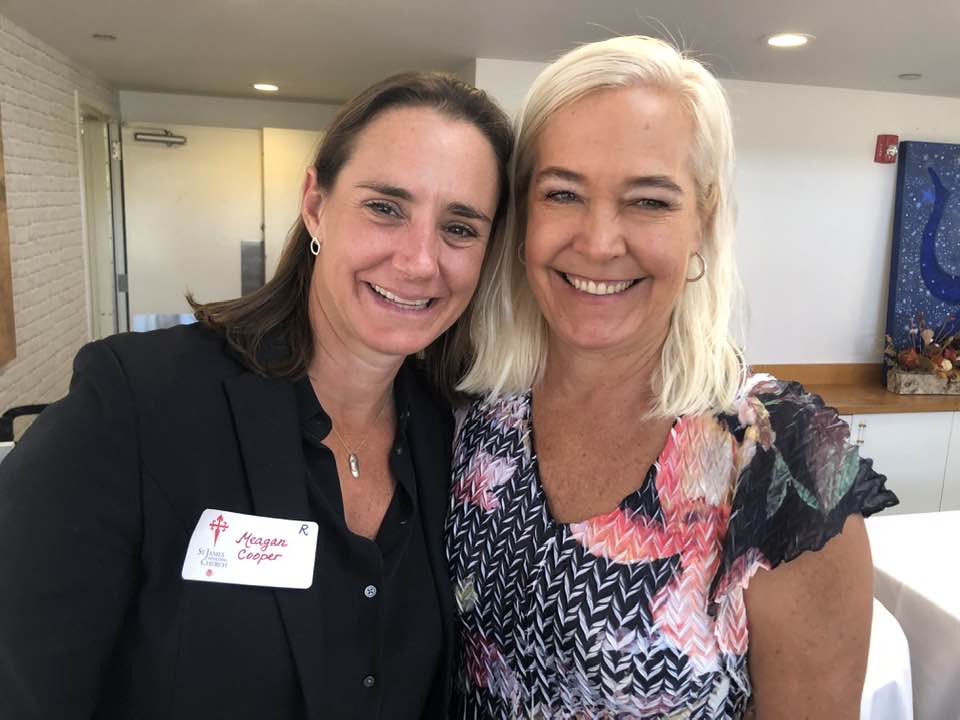 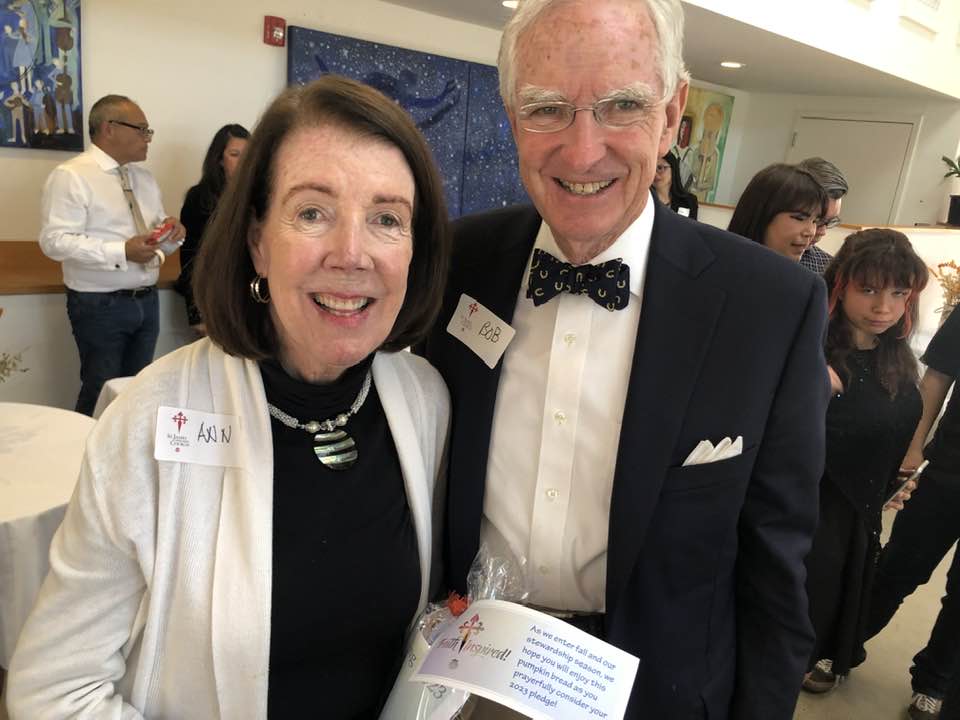 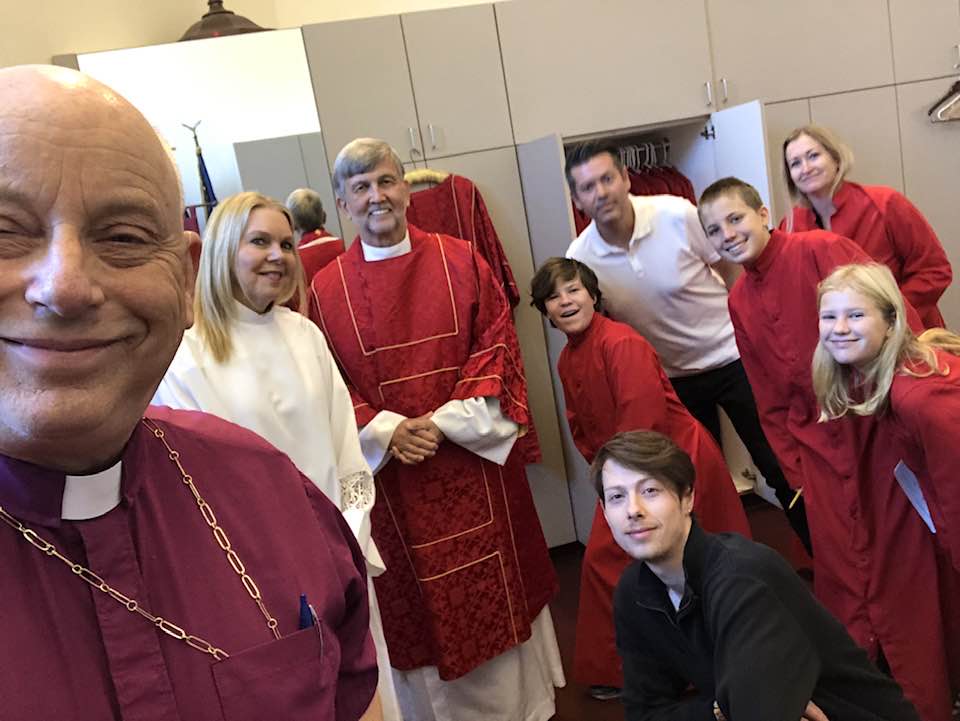 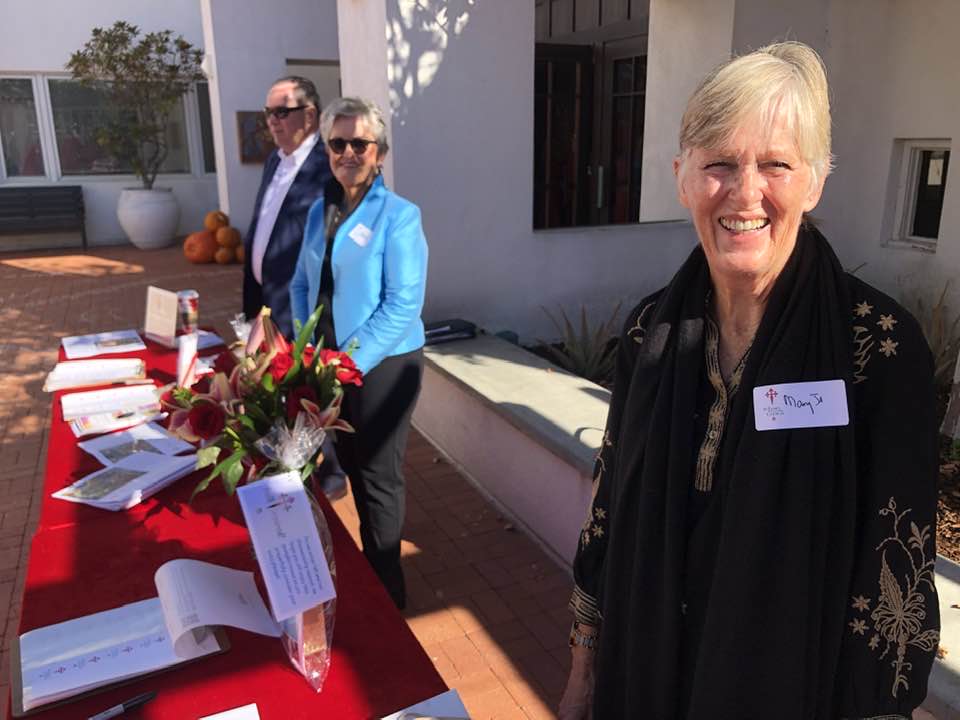 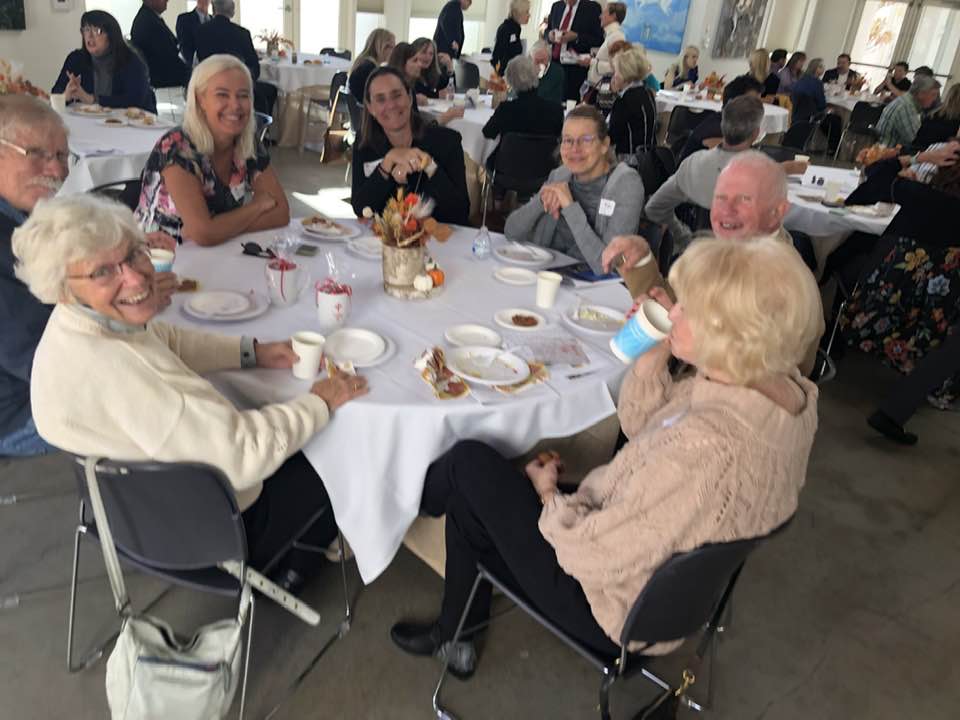 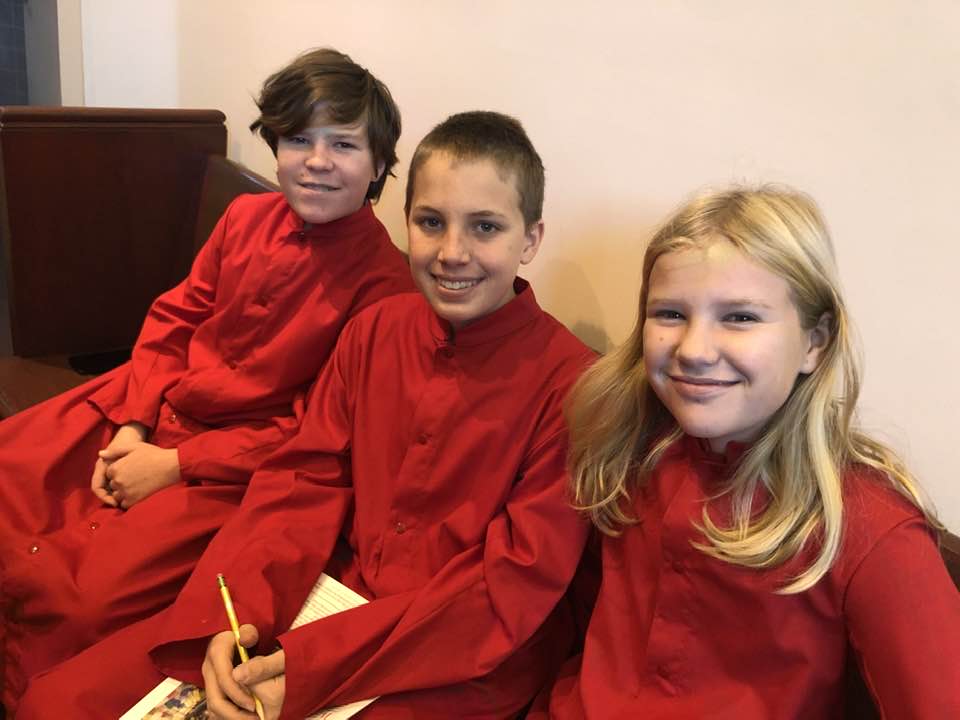 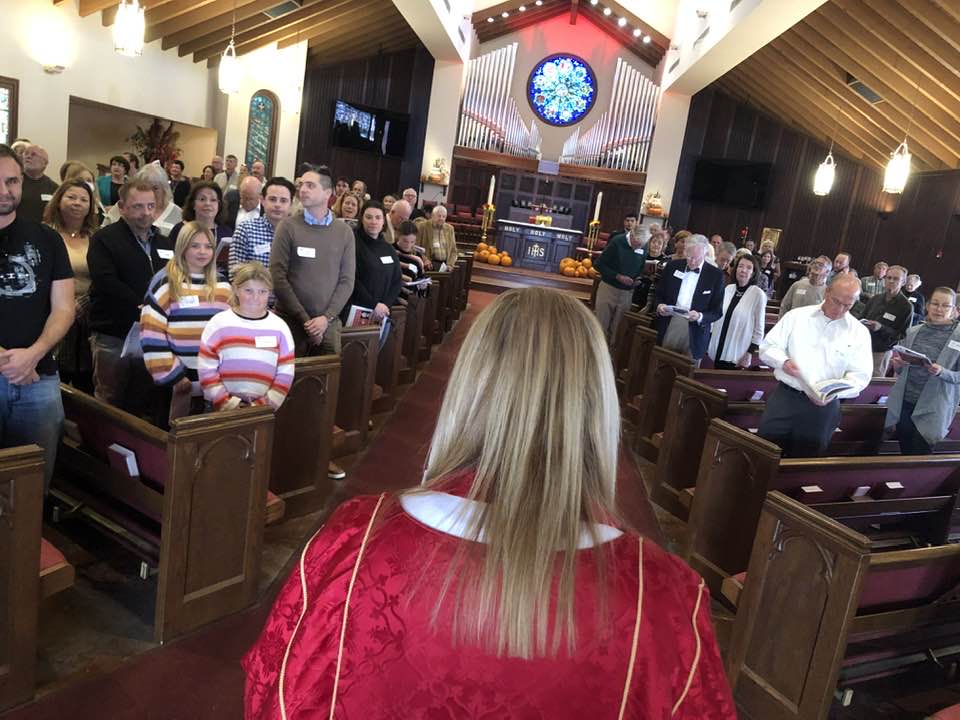 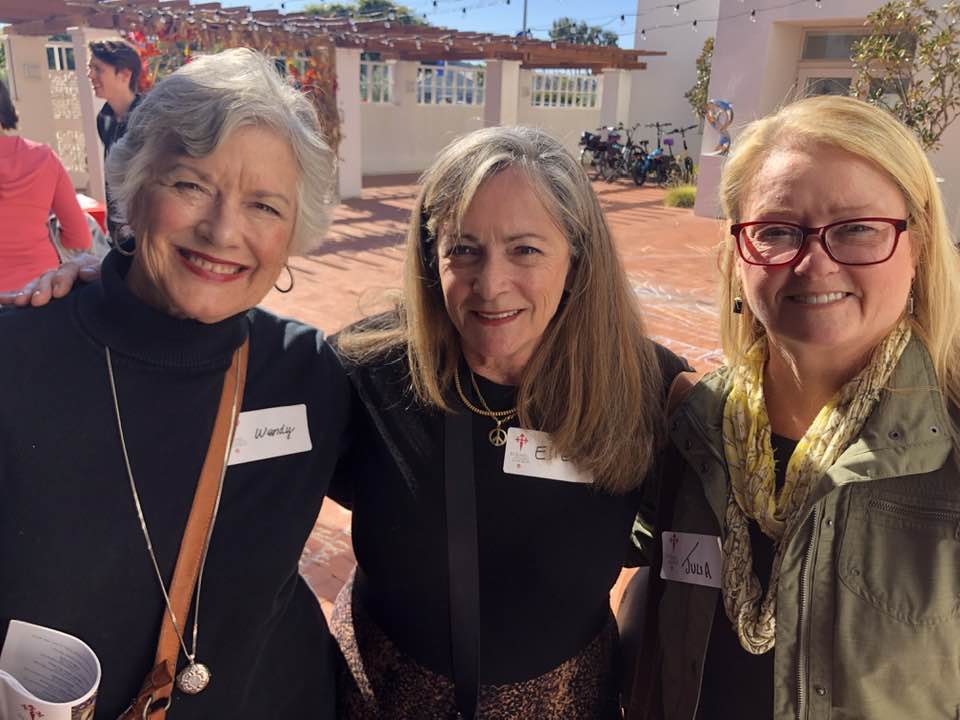 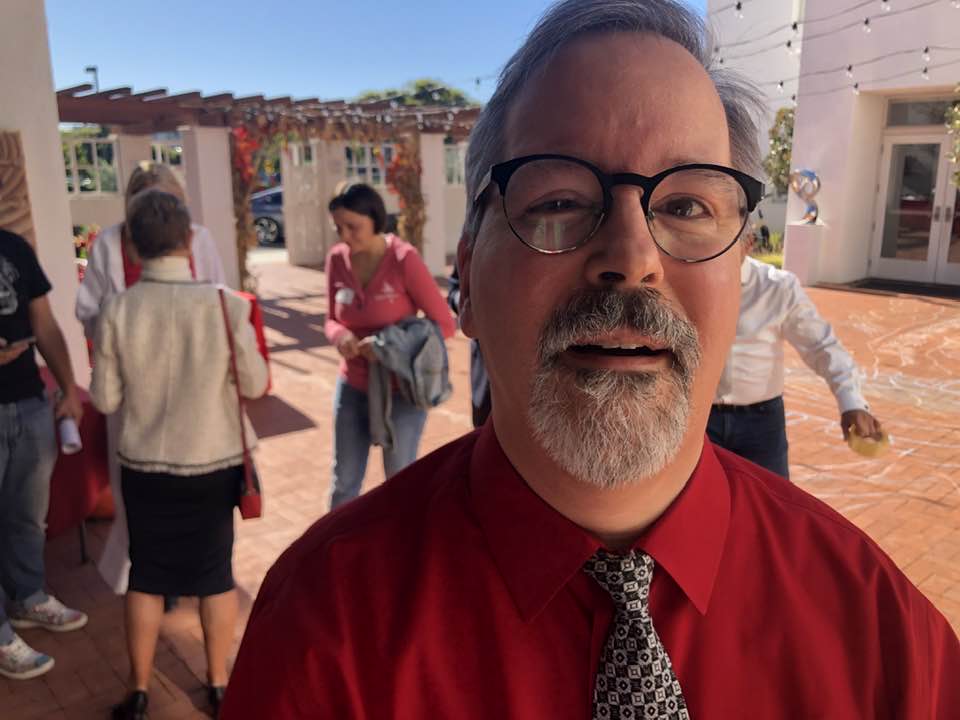 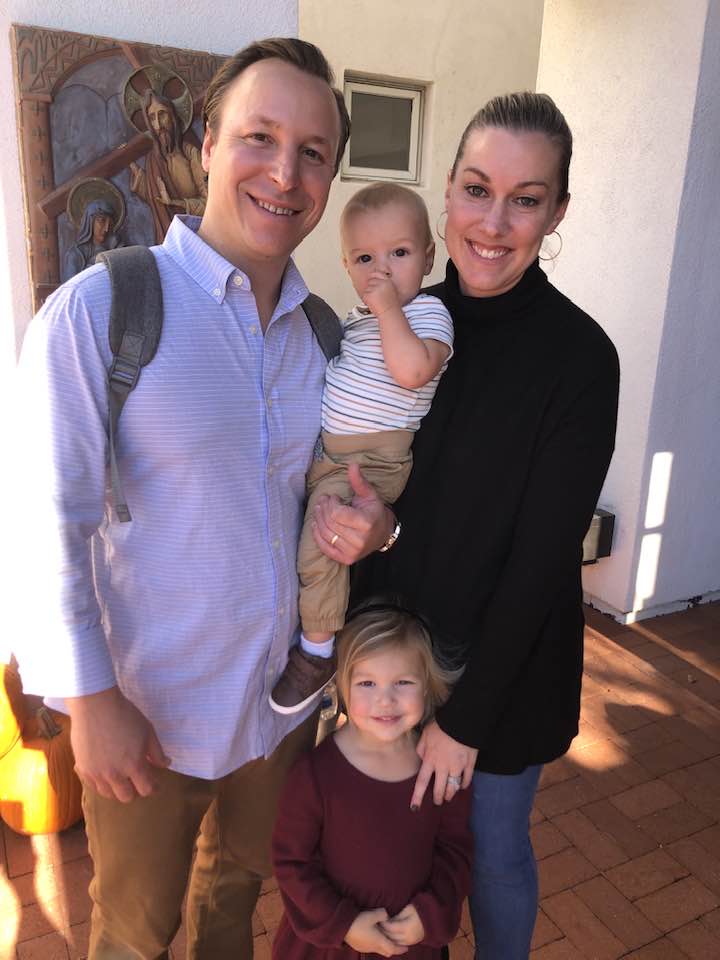 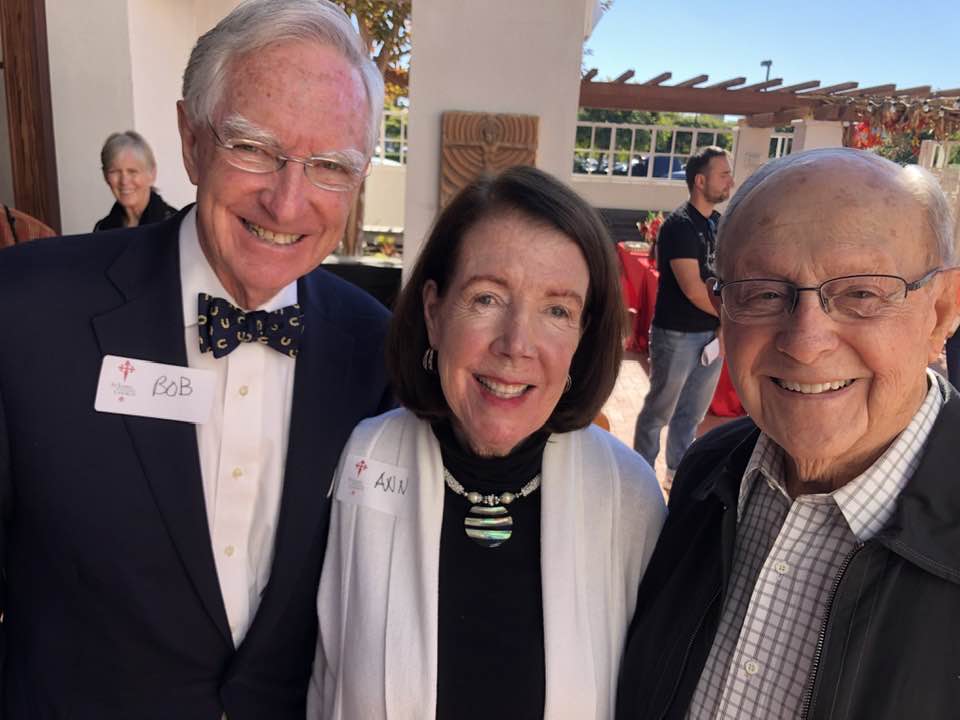 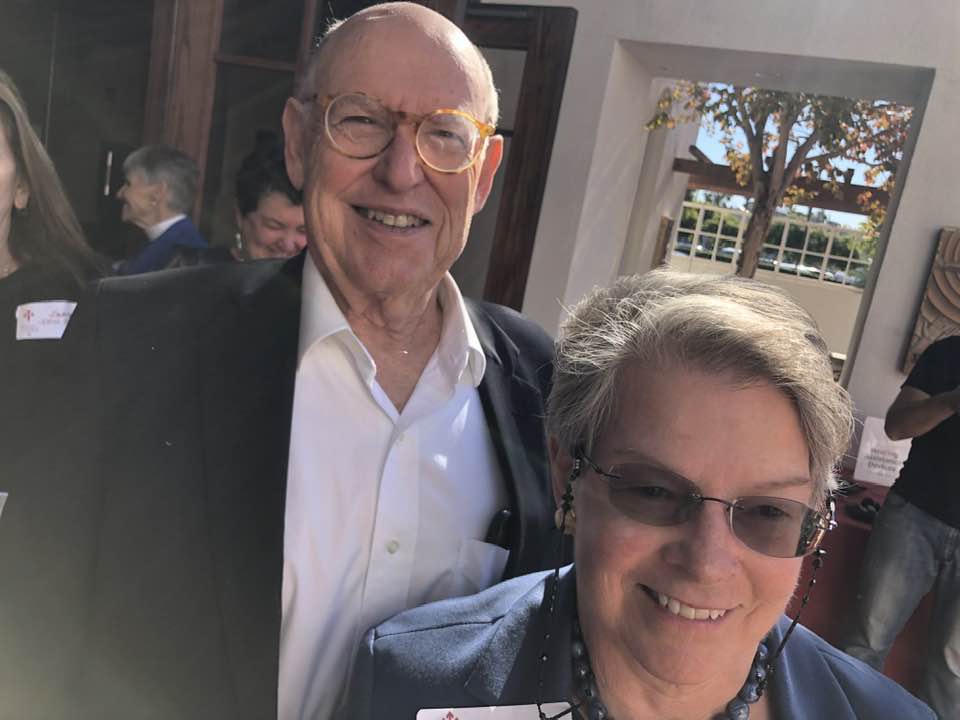 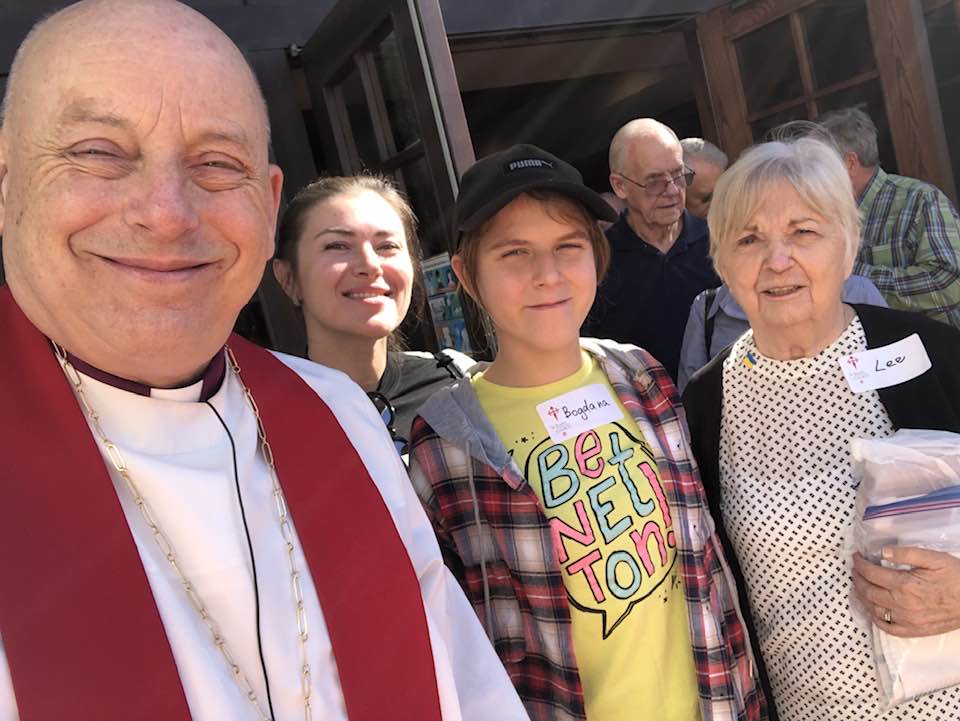 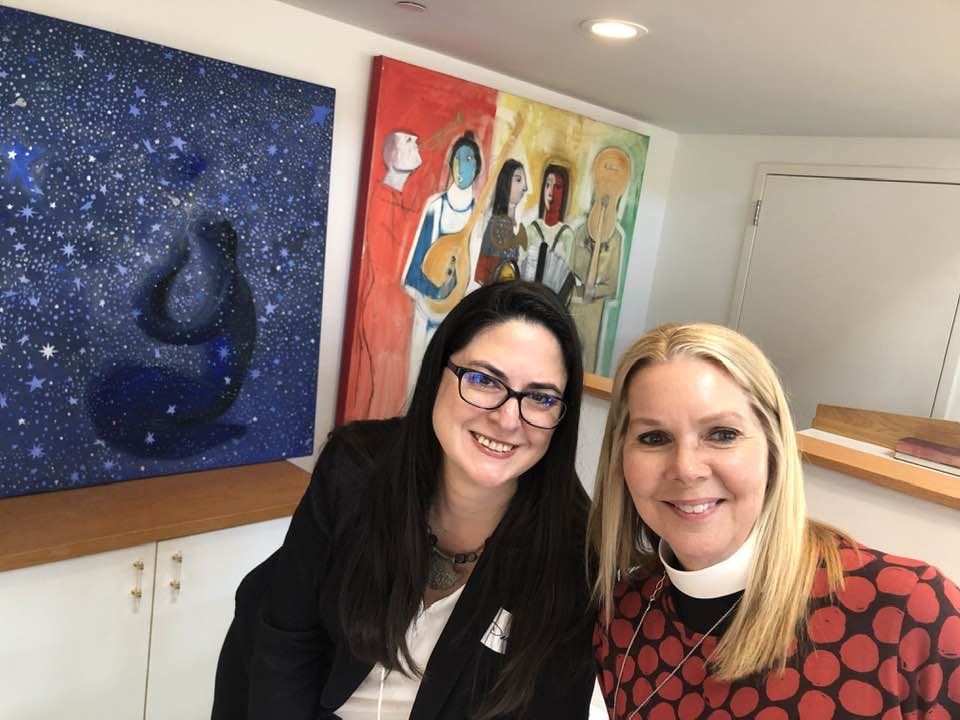 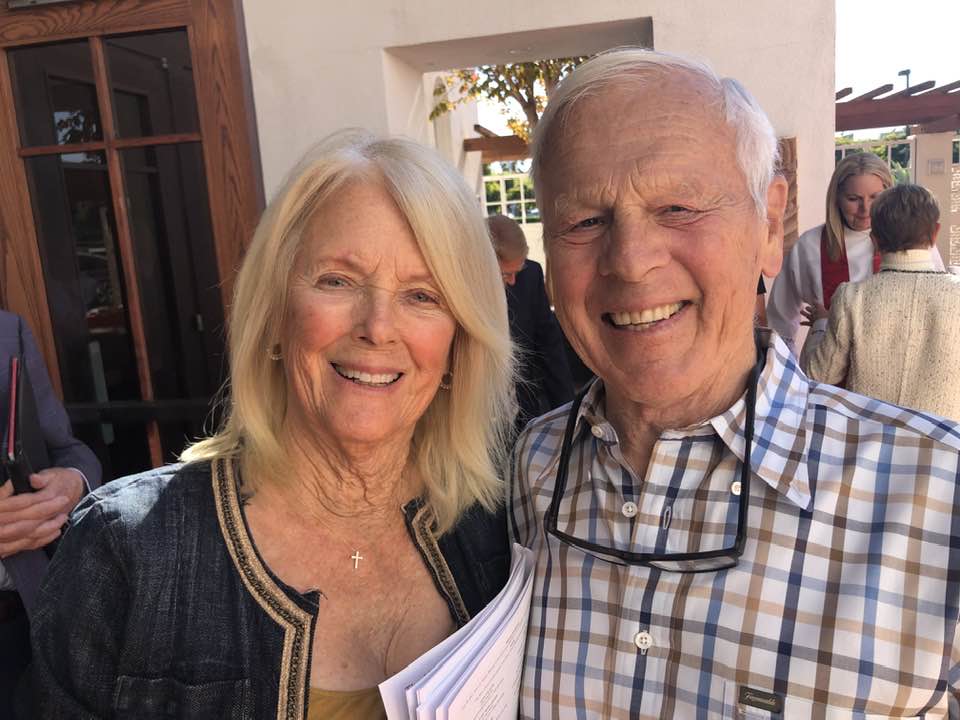 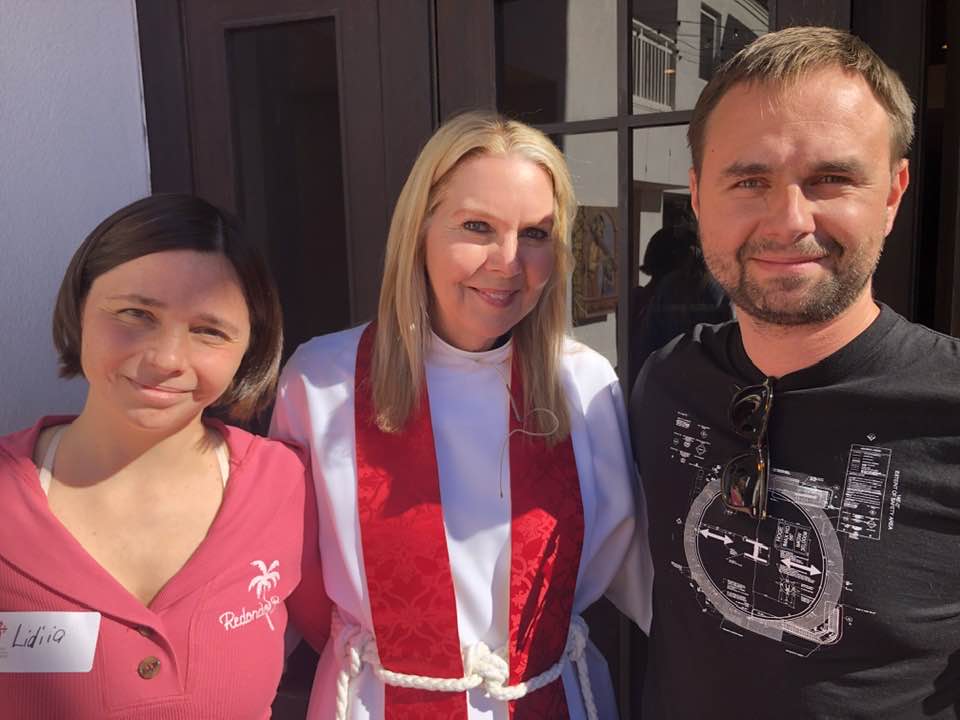