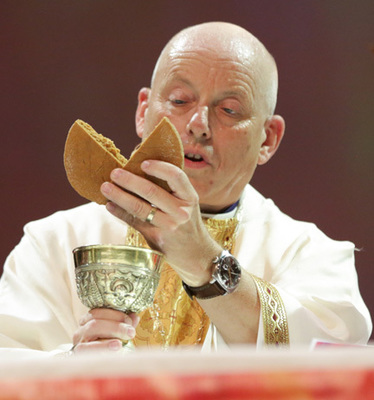 The Episcopal Church in the Diocese of Los Angeles today encompasses 65,000 Episcopalians in some 135 congregations and ministry centers located in Los Angeles, Orange, Riverside, San Bernardino, Santa Barbara and Ventura counties. Served by some 400 clergy, the Diocese also includes some 40 Episcopal schools and 10 social service and chaplaincy institutions.